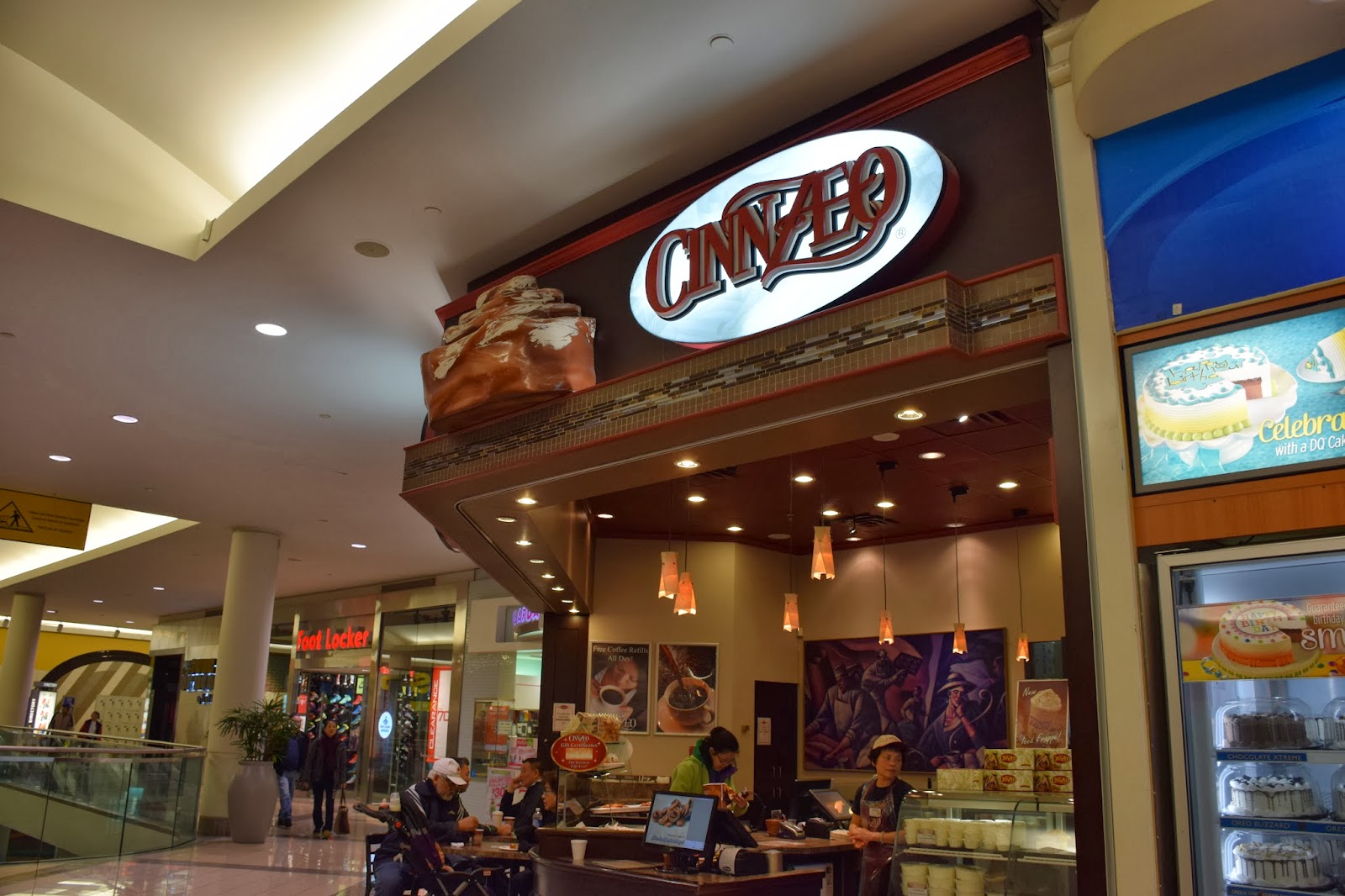 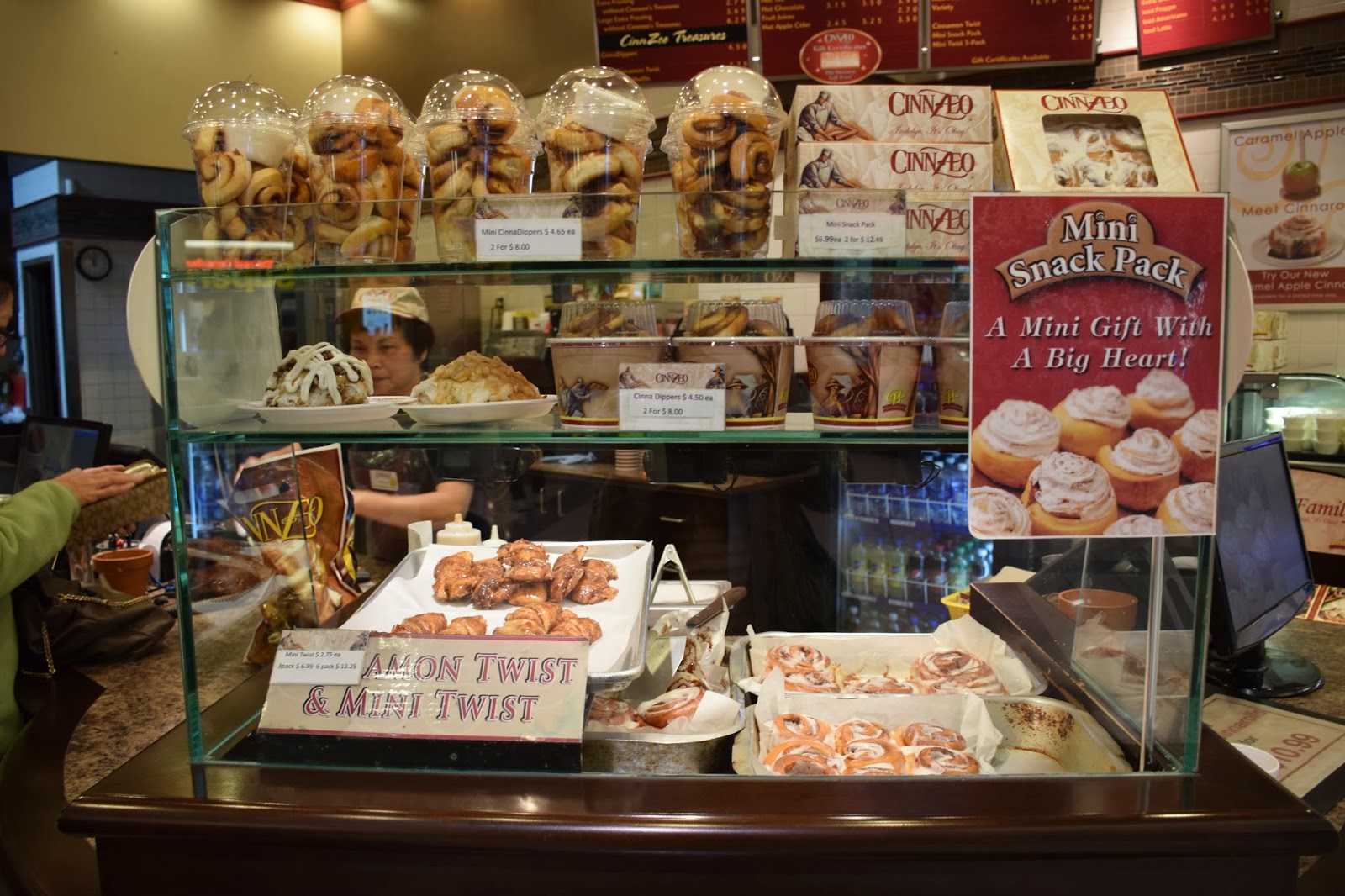 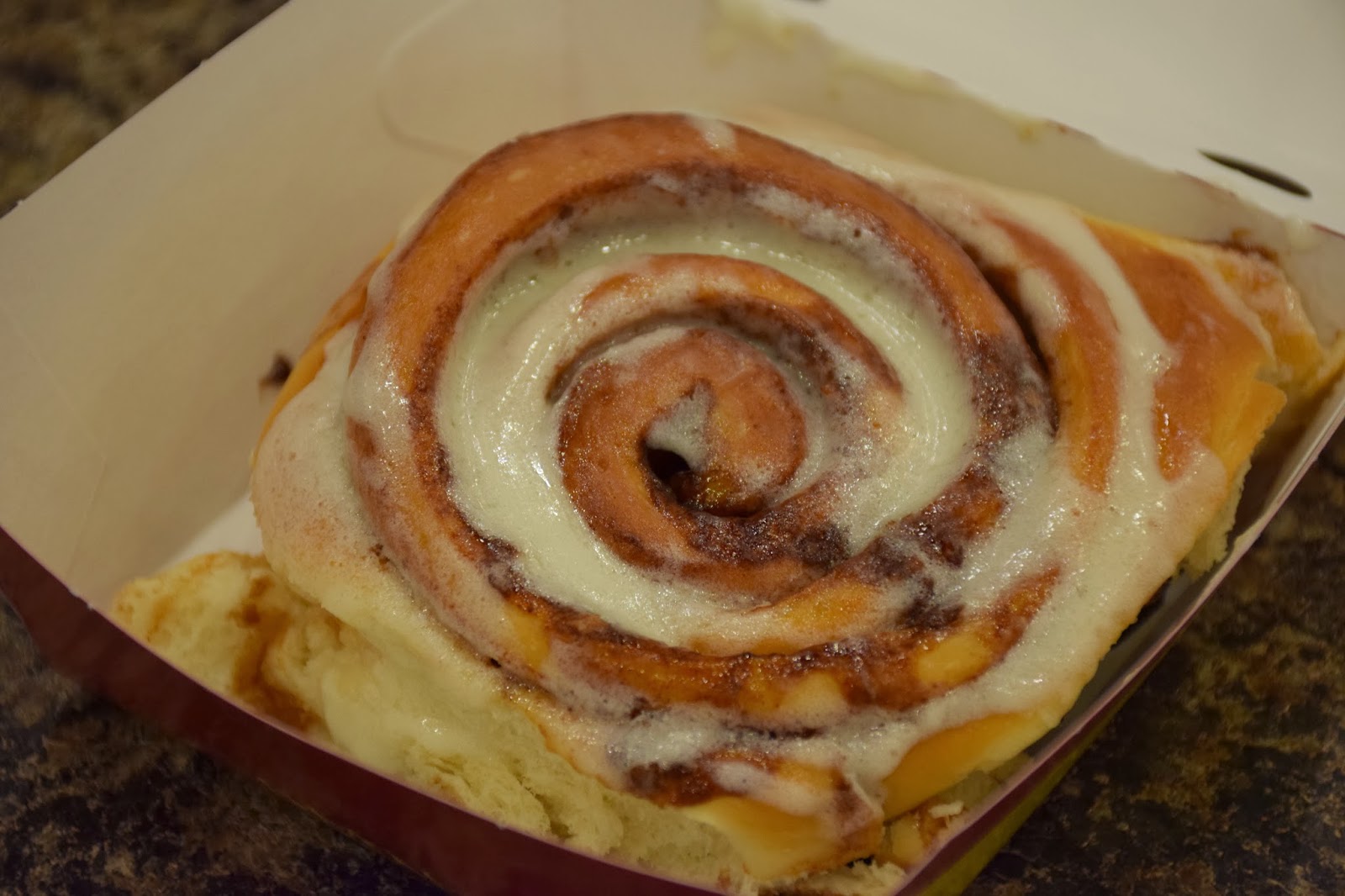 4/5 stars
A little steep at almost $5 for a cinnamon bun, but in my opinion, it was worth it! I went in the morning, so the buns were still warm from being out of the oven. The dough was very soft and not too dense, and the icing wasn't too sweet. The icing infused with the chewiness of the bun was pure bliss. I'm not a huge fan of cinnamon but the cinnamon in this wasn't overpowering, which I really liked. Overall, delicious, and immensely better than Ikea or say, Superstore's cinnamon buns!

Will I back? Yes!