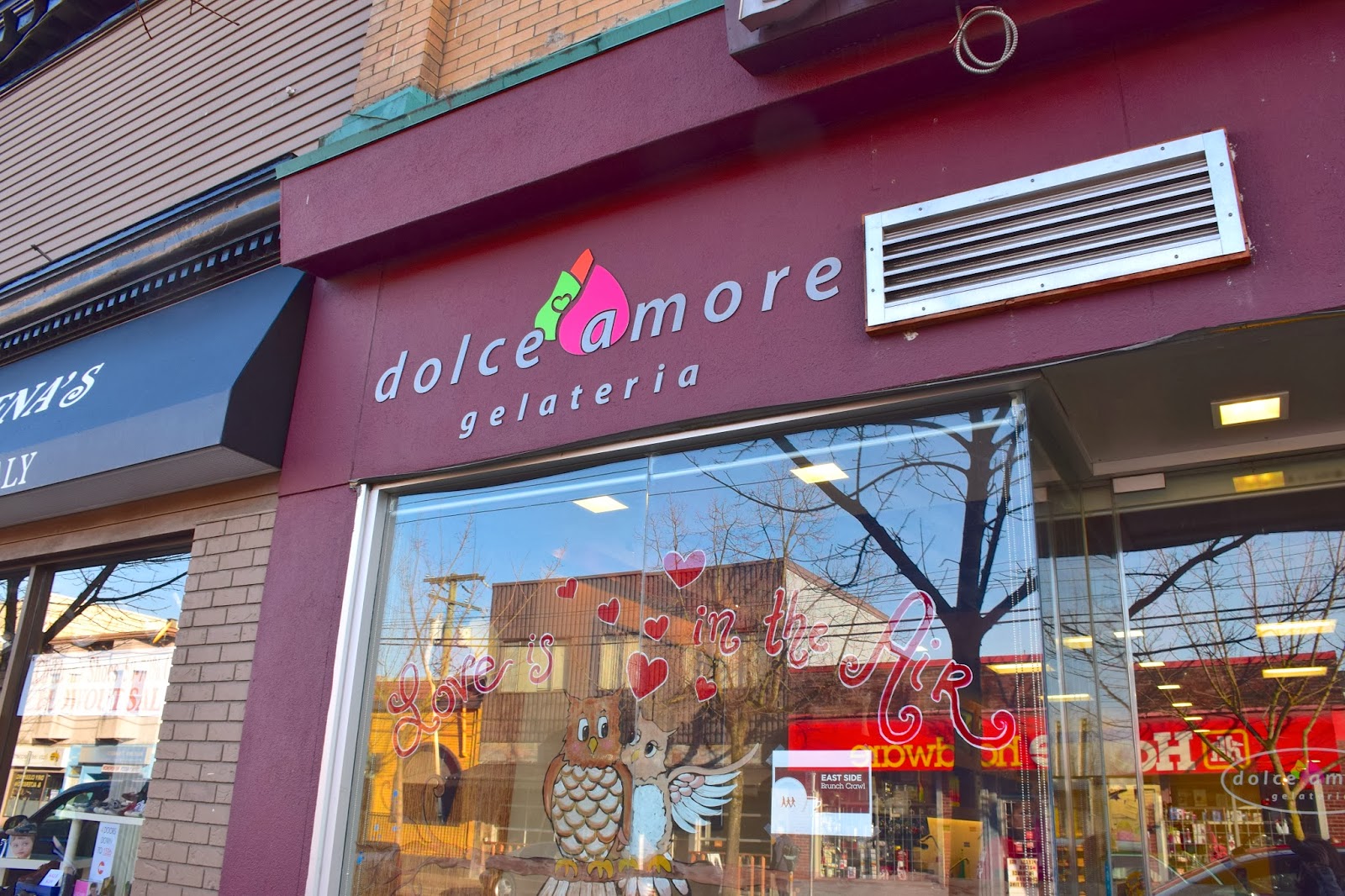 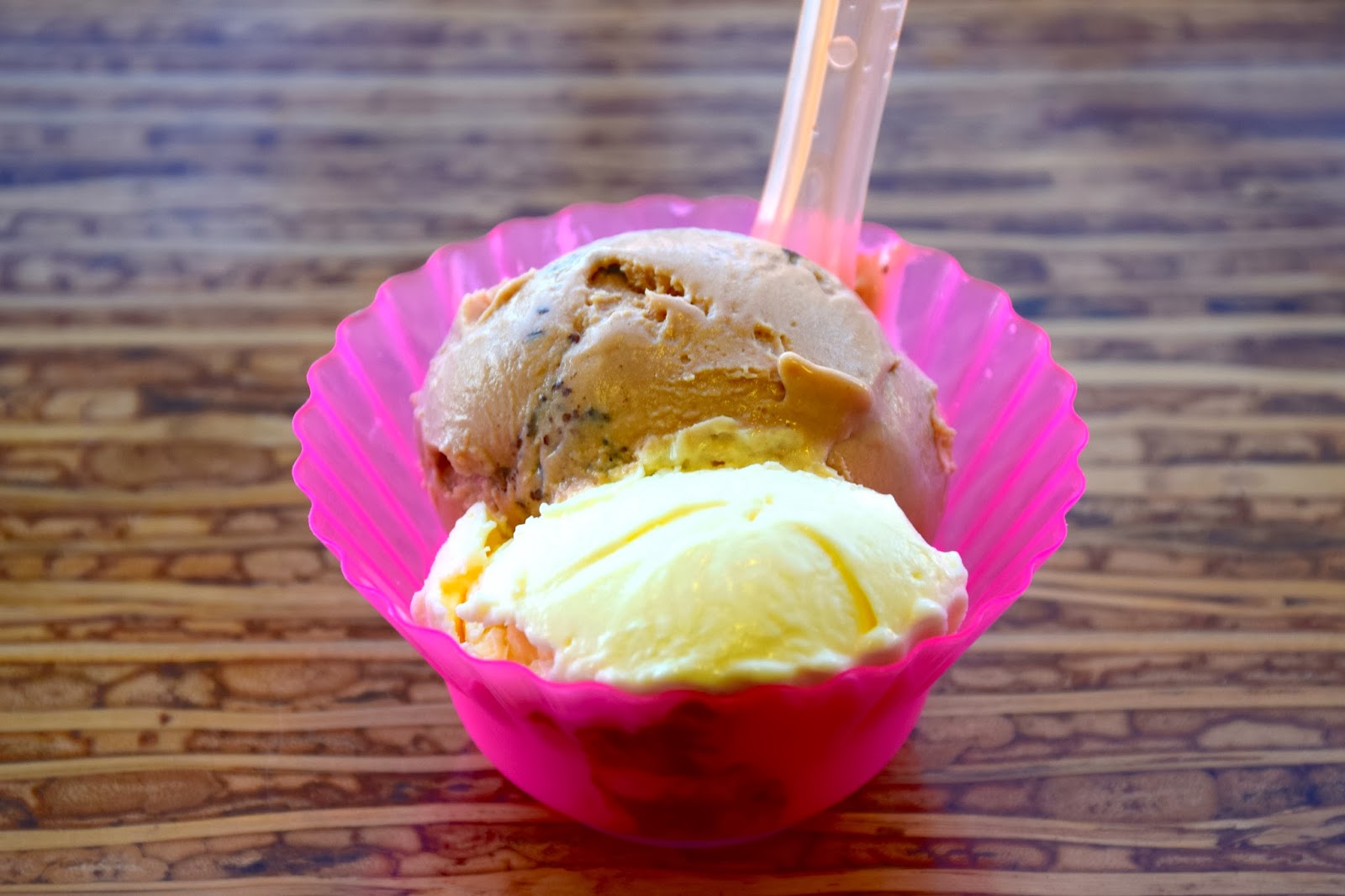 4/5 stars
The first place I stopped at was Gelateria Dolce Amore because it was the closest to the registration site! Yes, I actually had dessert first thing in the morning haha.

We were given two gelato flavours to sample. I don't recall the names, but one was of a caramel variety. The gelato was absolutely devine! It was very think, creamy and melted in your mouth. 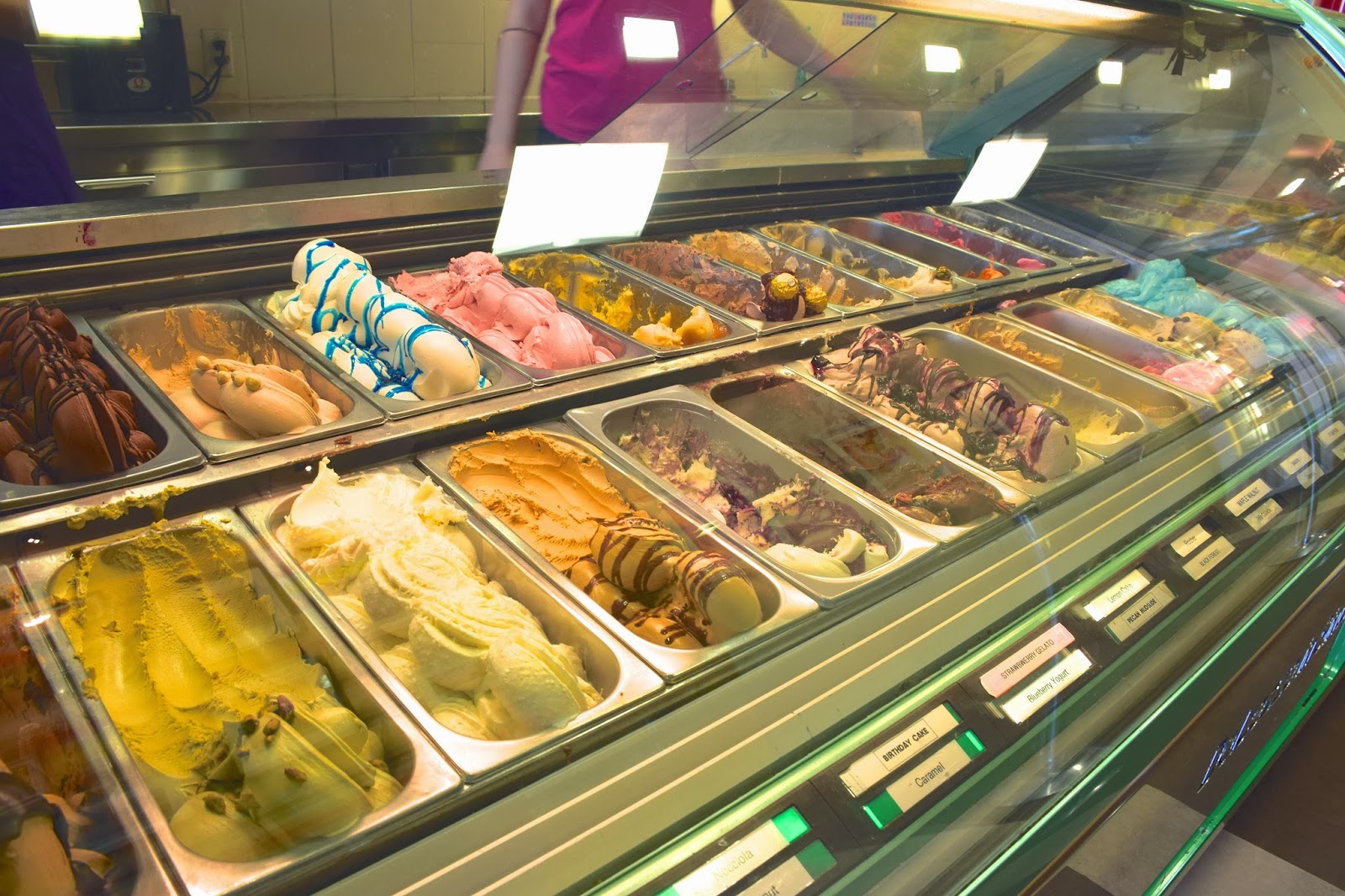 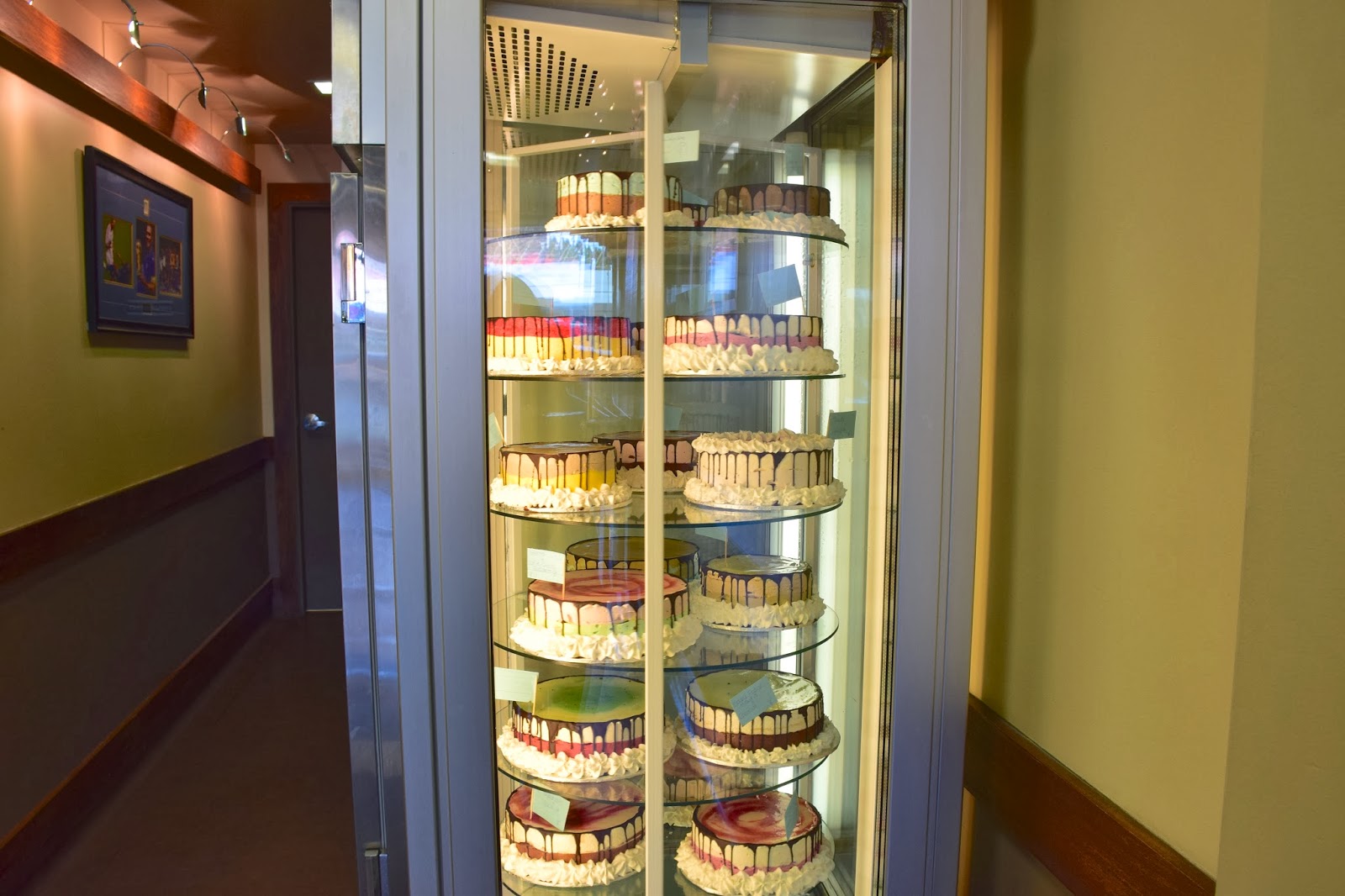 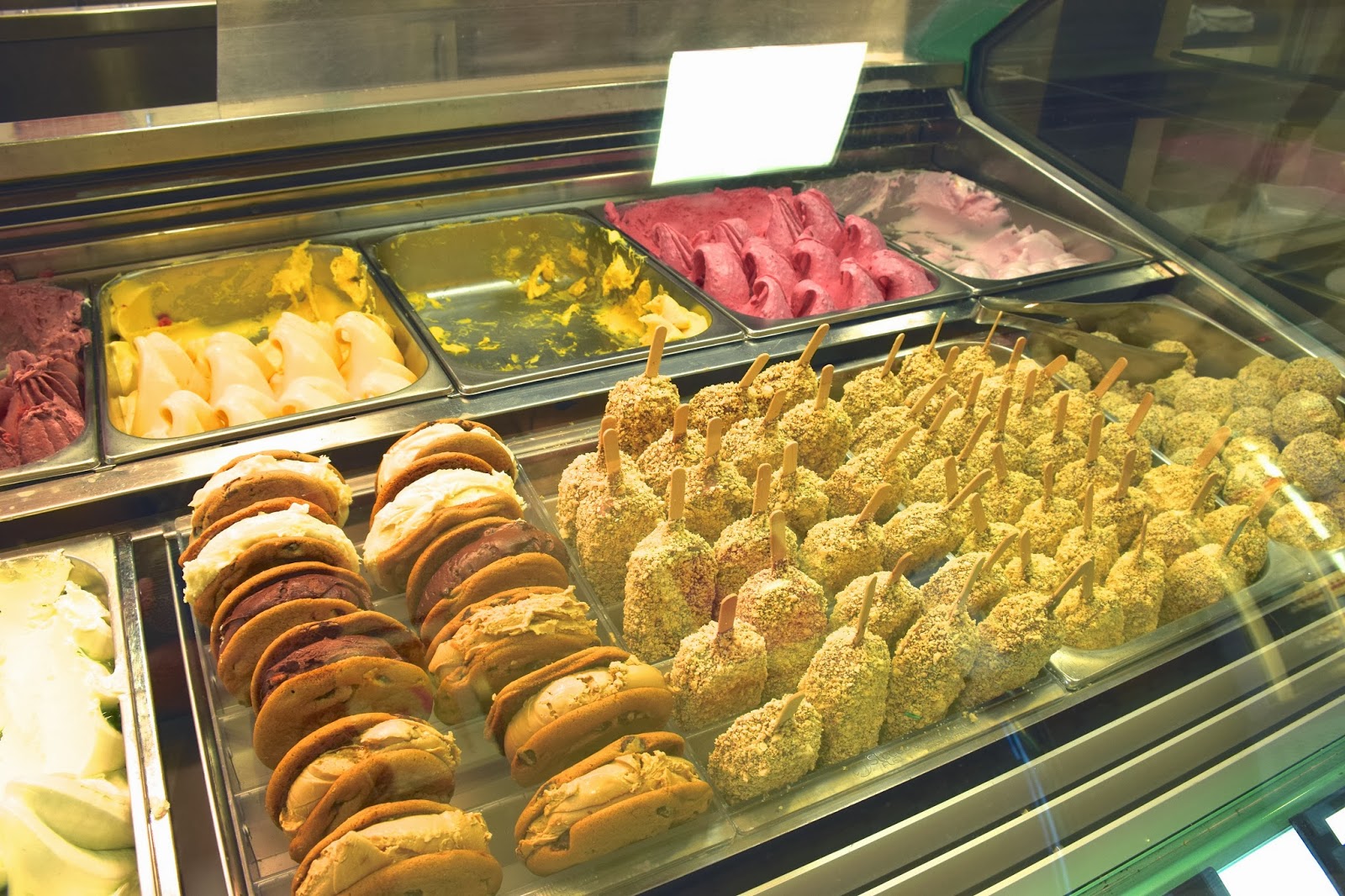