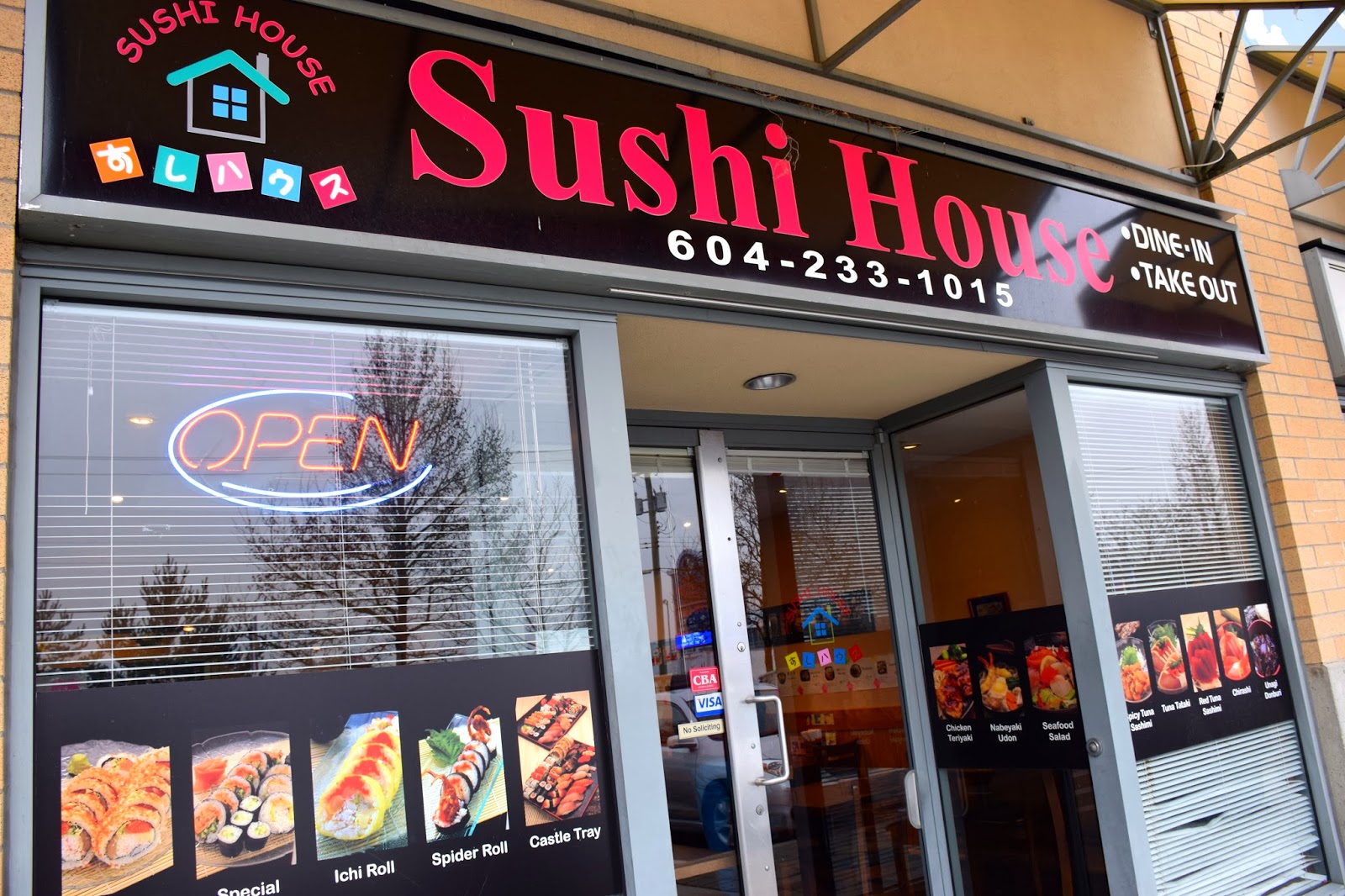 Sushi House is an authentic Japanese restaurant located in Continental Centre (near Arberdeen), which is the same plaza in which Pearl Castle is located. Cheap, authentic sushi is rather hard to come by in Richmond so I was ecstatic to have discovered Sushi House!

I had called beforehand for a takeout order. It was about 11:15 am when I called, and was told to pick it up at 12 since they had just opened. I arrived early and went in at 11:40. I was pleasantly surprised that they already had my sushi prepared! 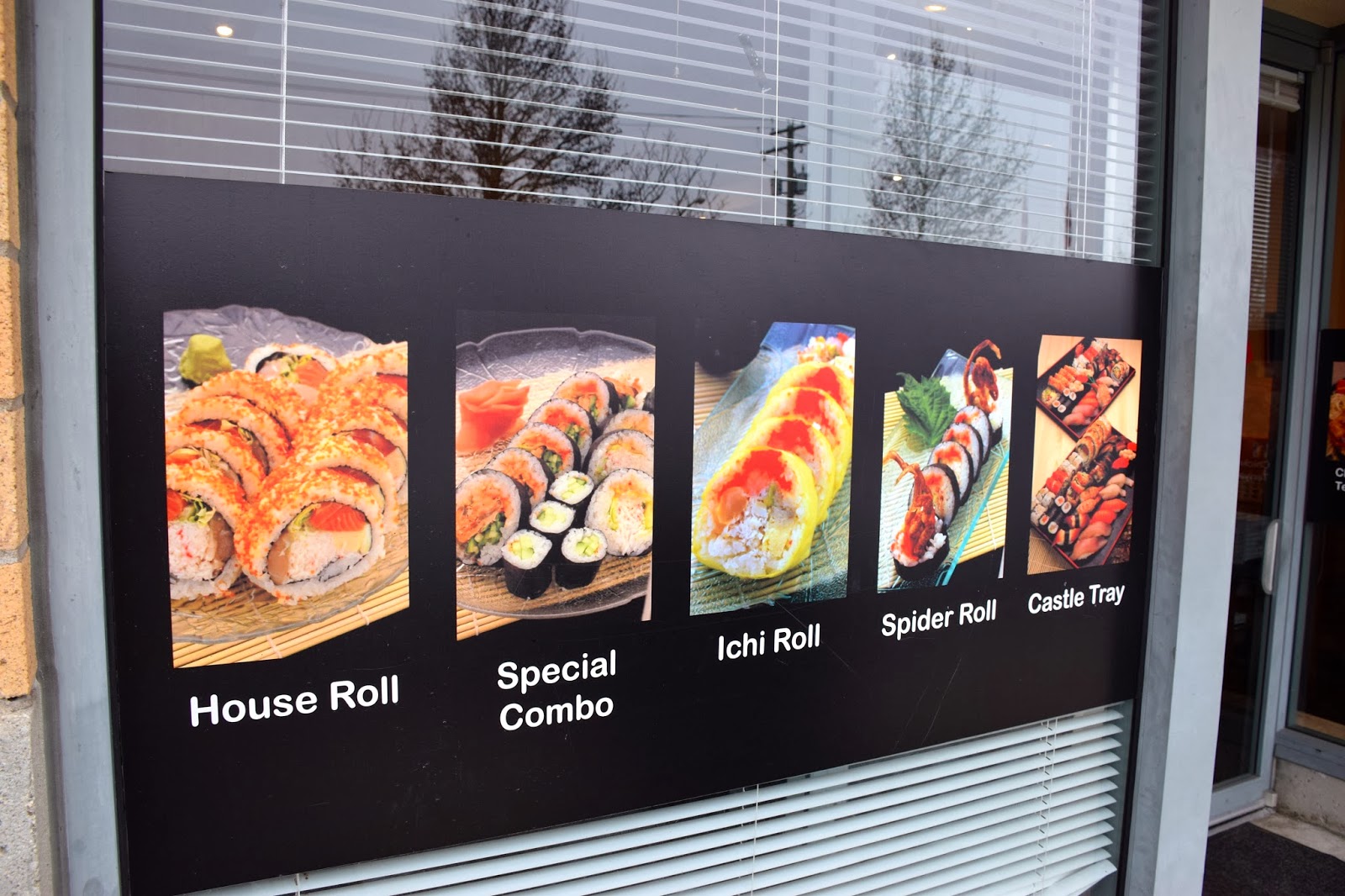 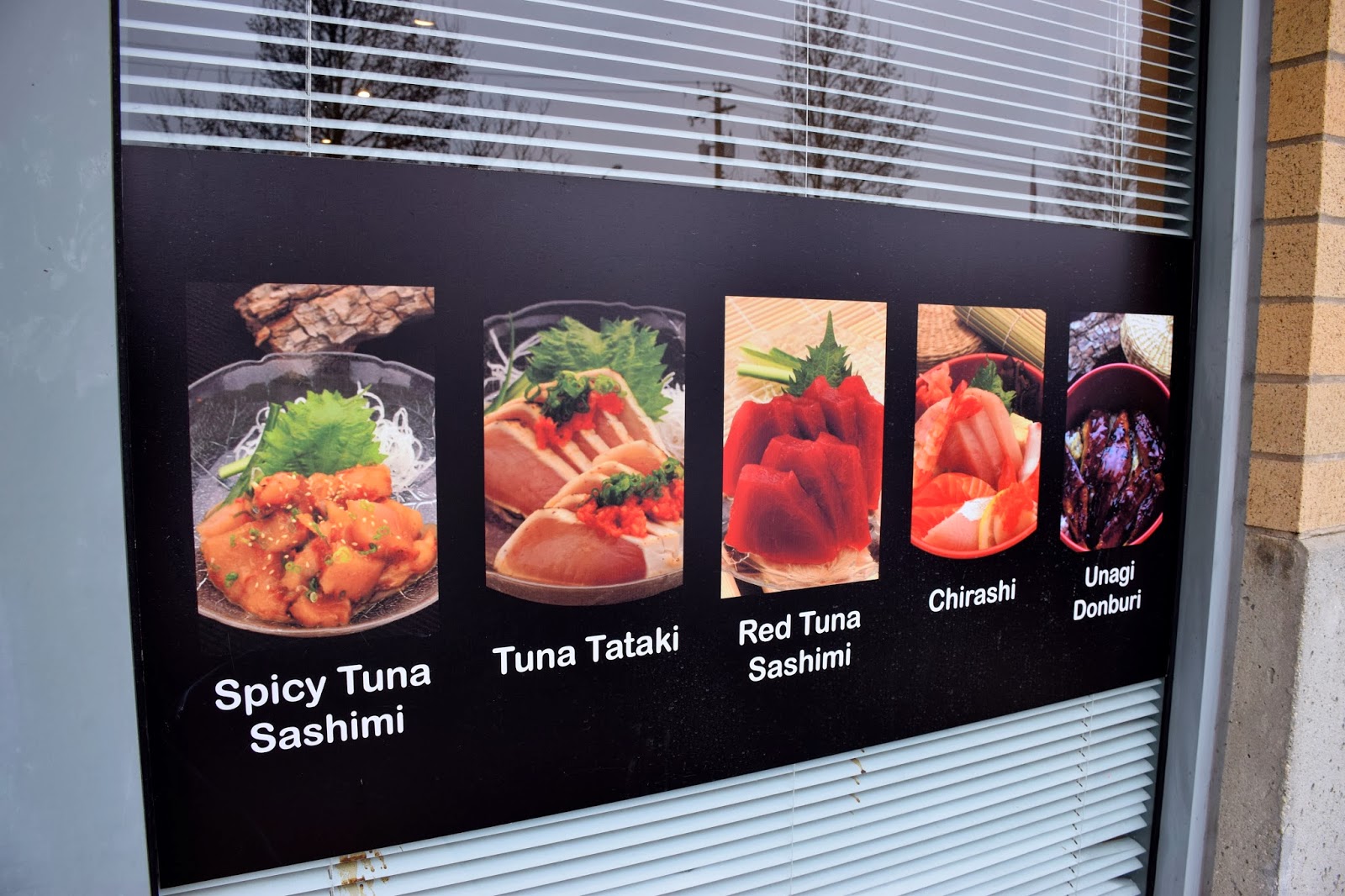 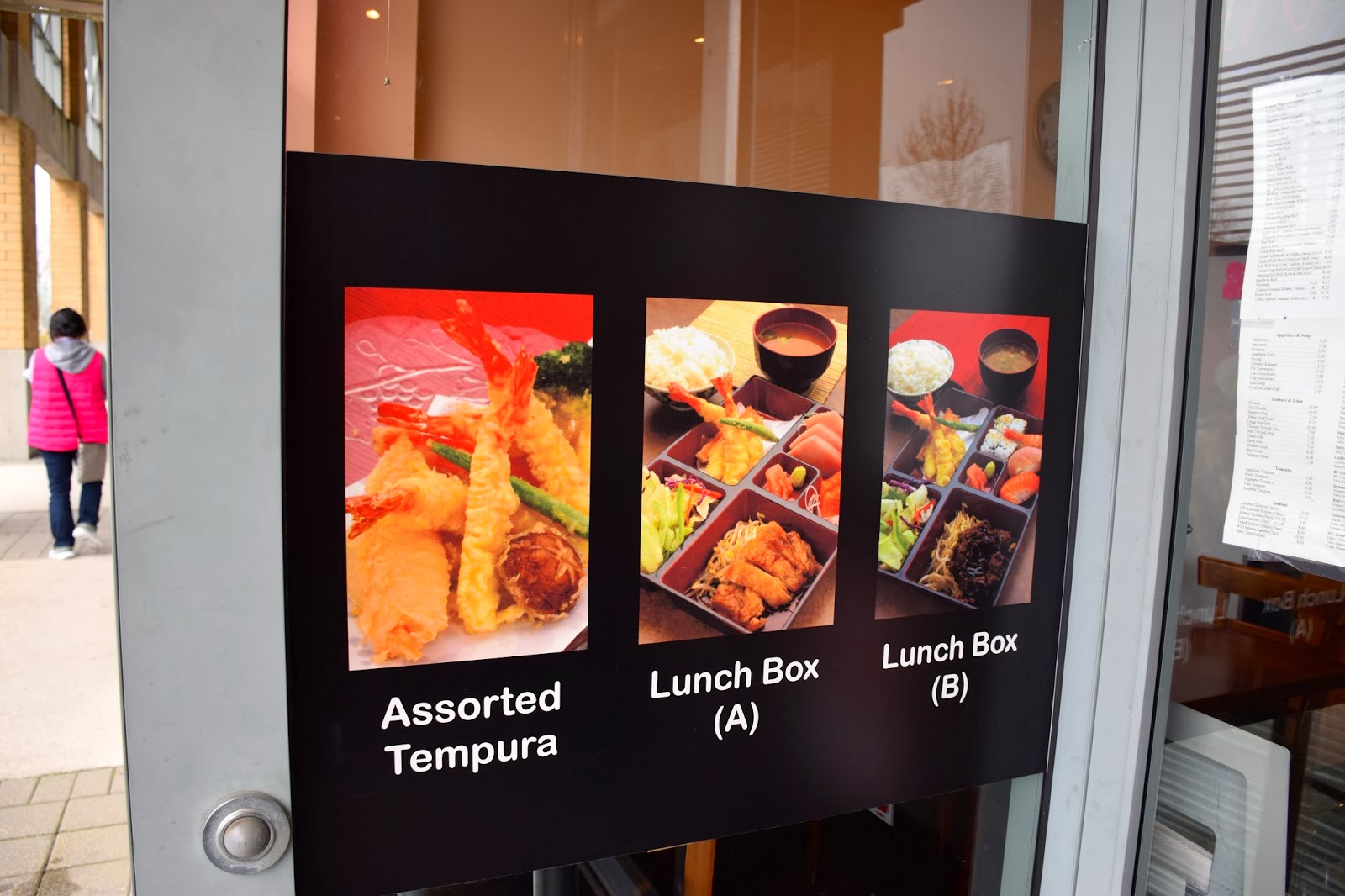 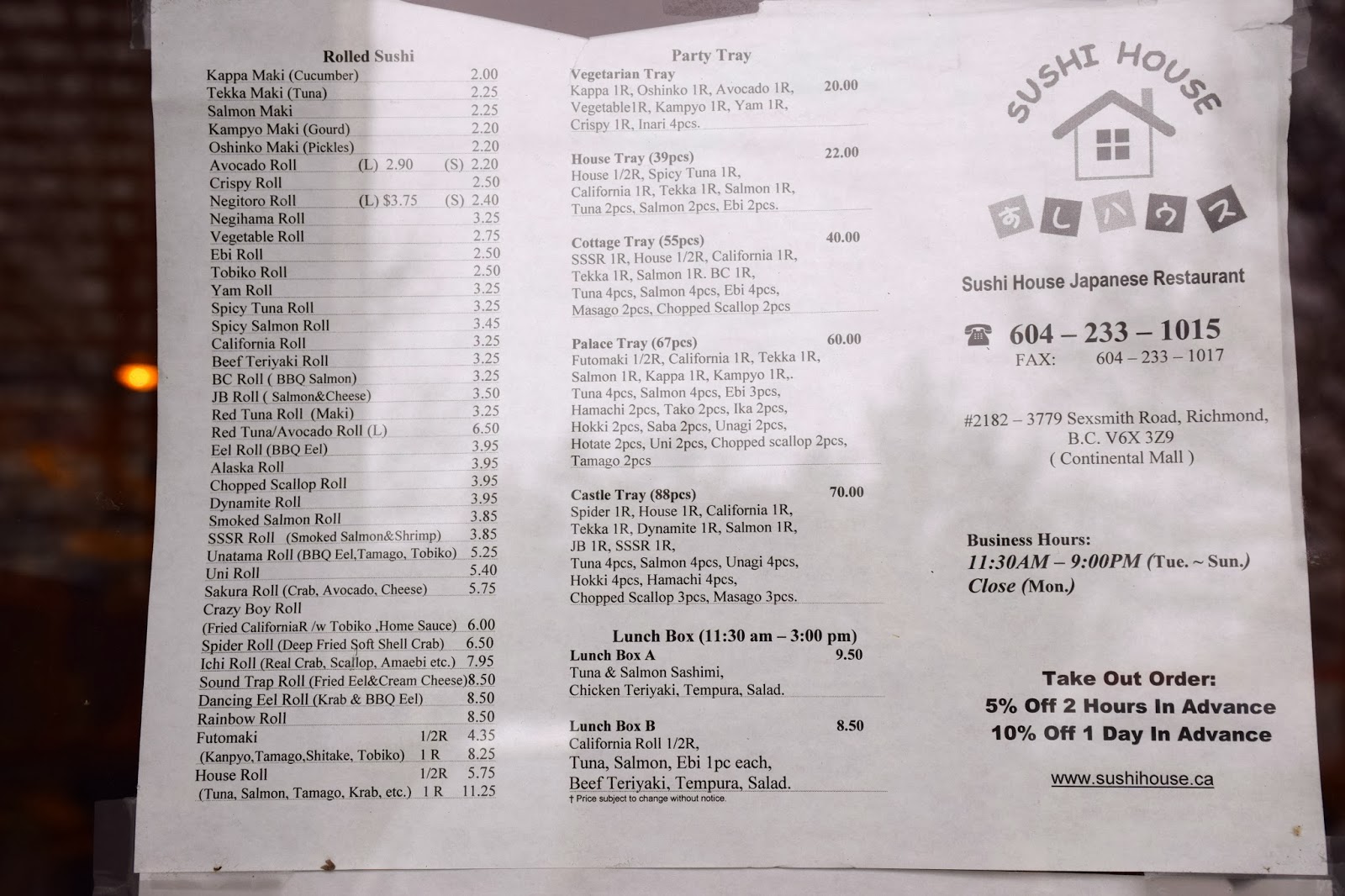 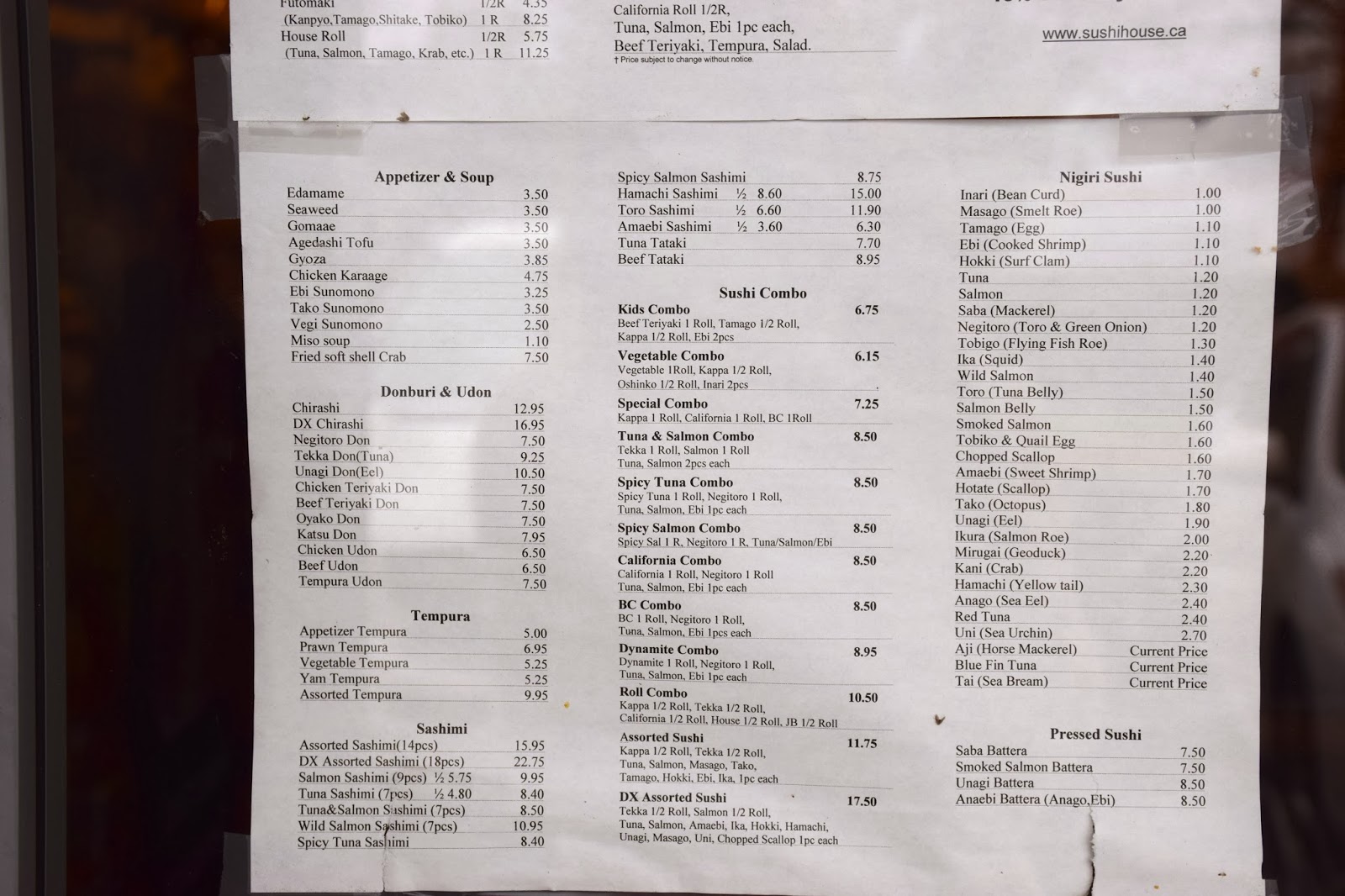 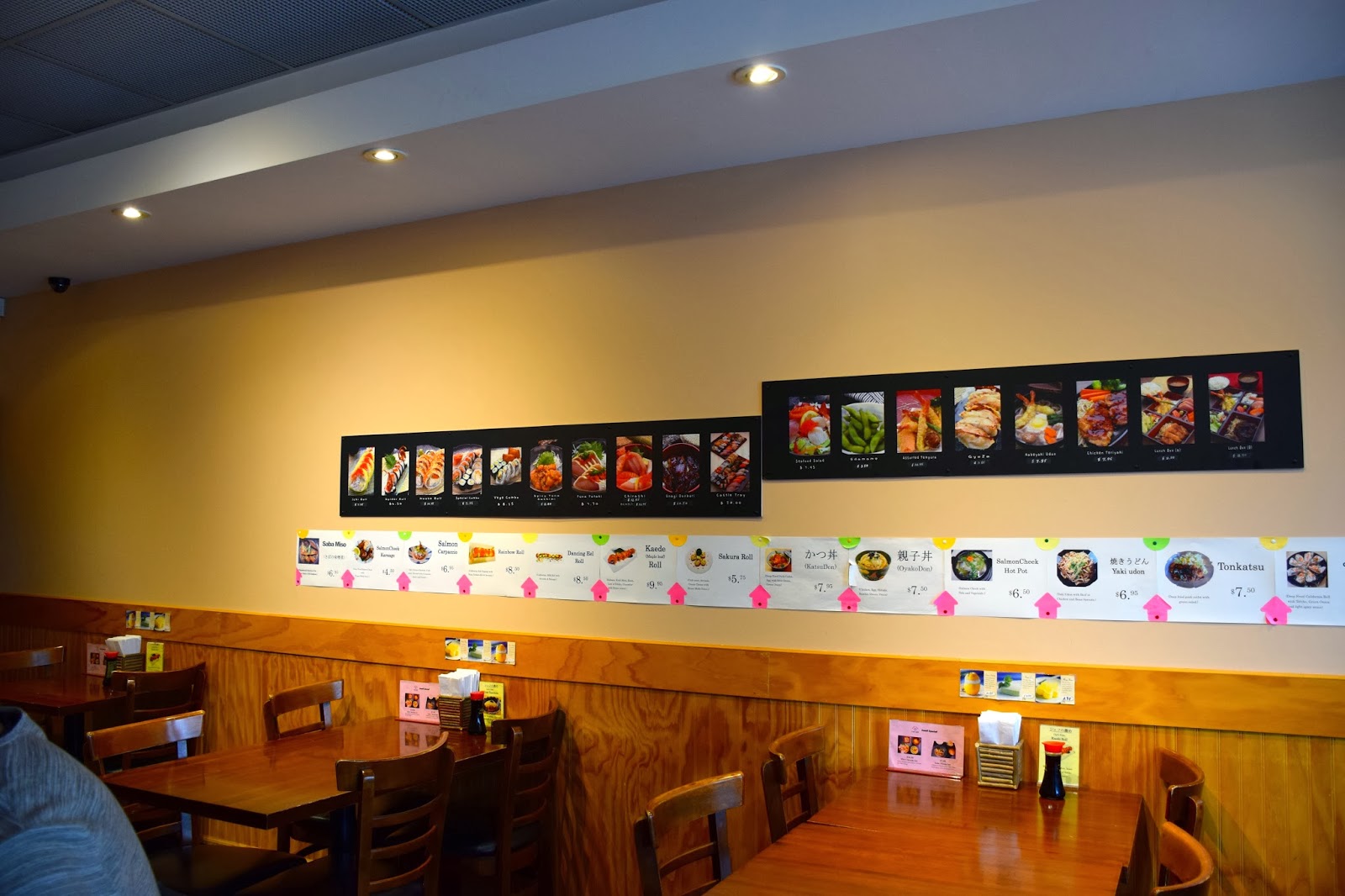 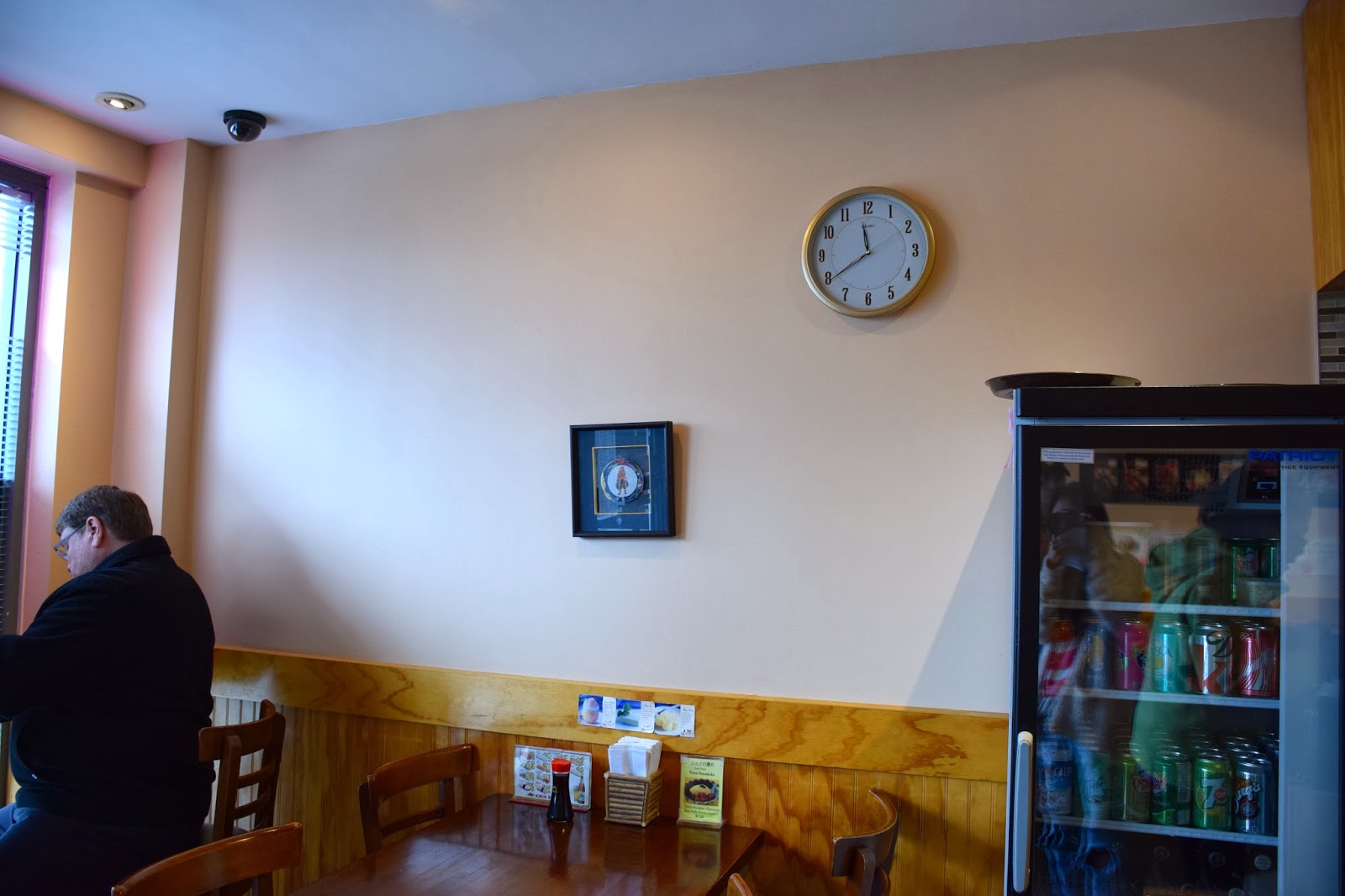 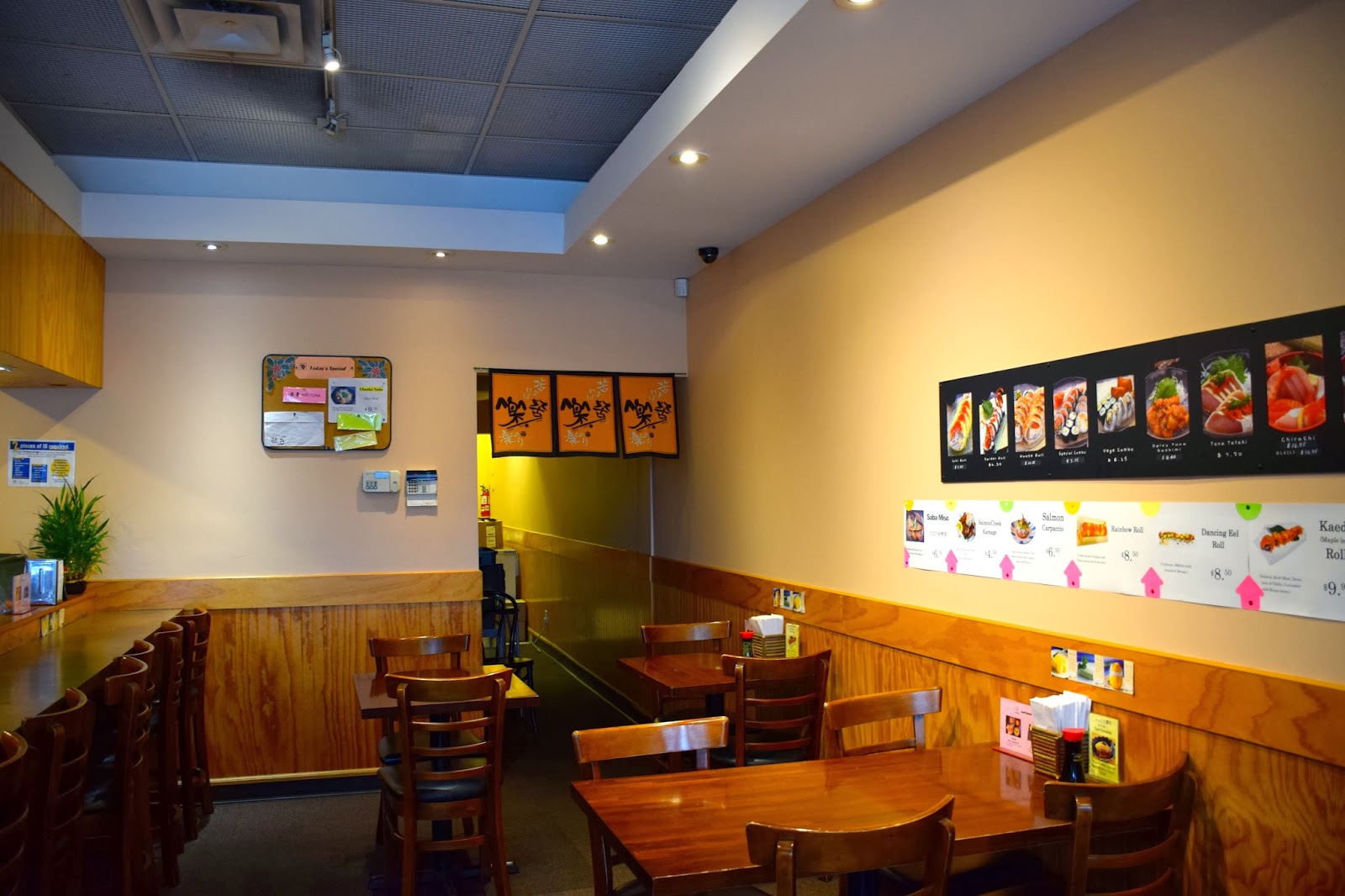 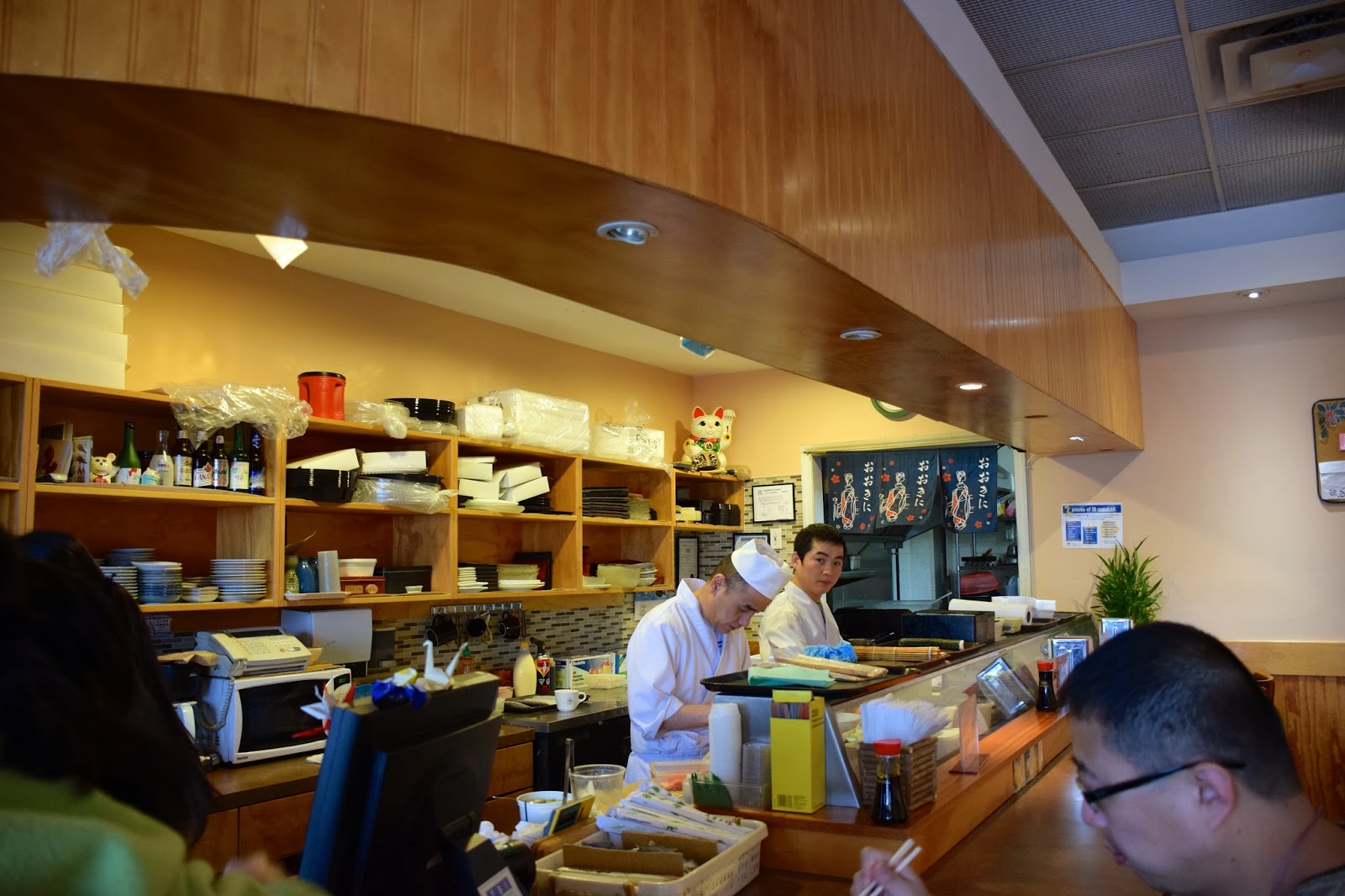 4/5 stars
The sound trap roll consists of fried unagi and cream cheese. It's a rather large roll (comes with 10 pieces.)

The roll was actually served warm, which I didn't really mind, since it was cold out. I was also impressed with the presentation of the rolls. For a simple takeout meal, it was rather well executed and not sloppy.

I was particularly impressed with the rice to unagi ratio: there wasn't too much rice, and there was a generous amount of unagi! The unagi was sweet and crunchy, and went very well with the cream cheese. The sauce they drizzle on the sushi was sweet and tangy, and tied together the entire roll beautifully. 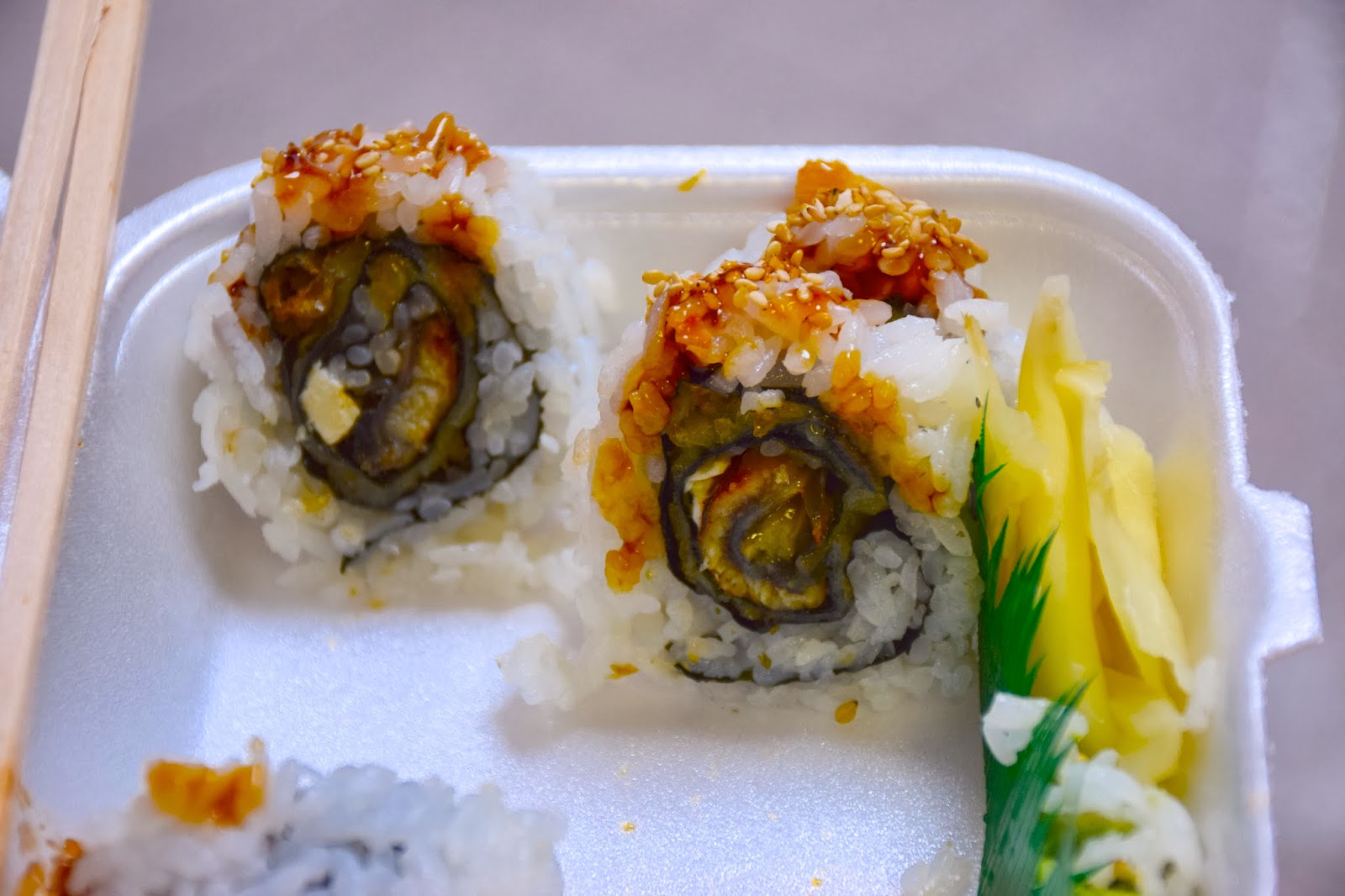