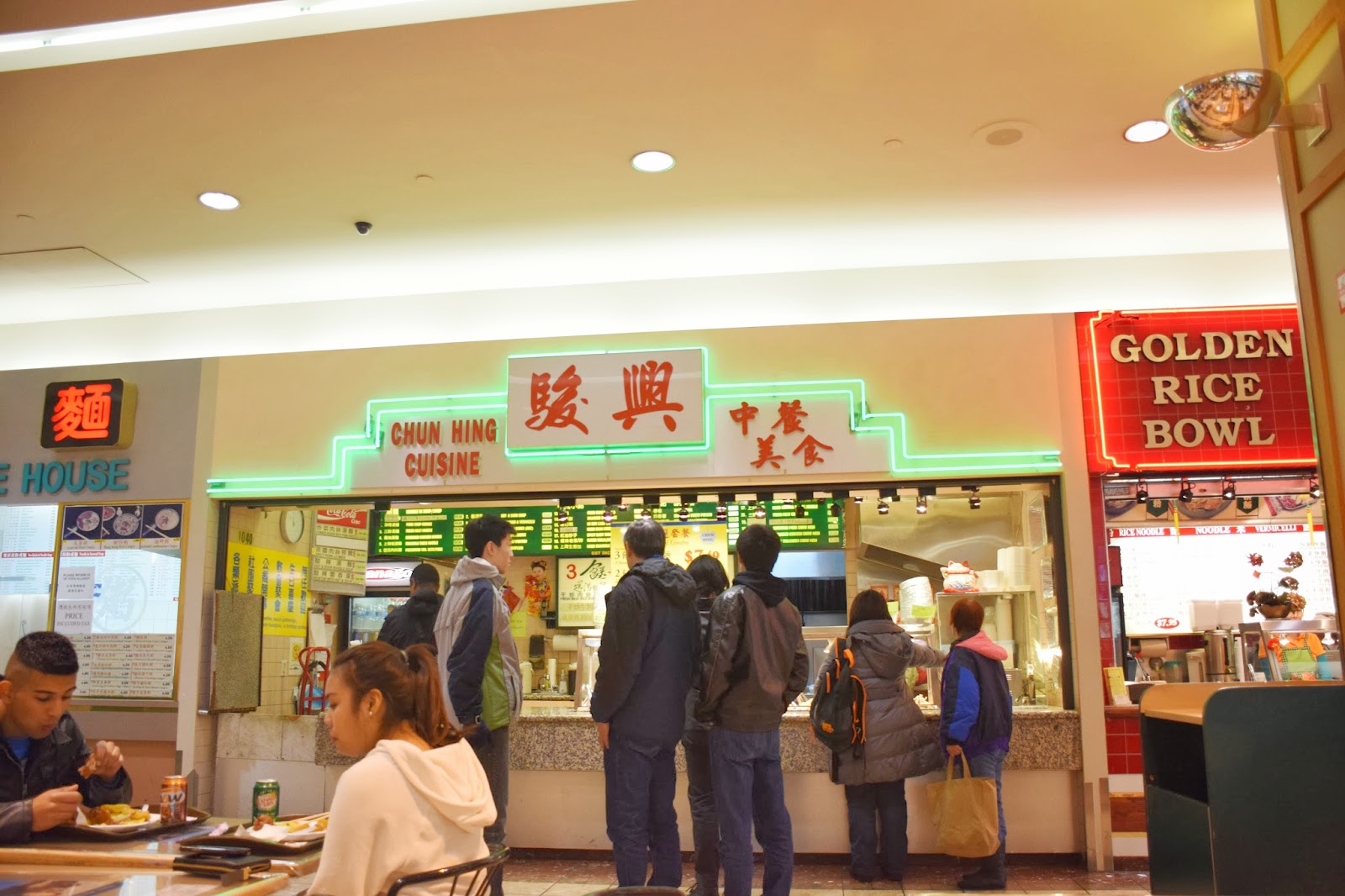 Chun Hing is one of the three vendors in Yaohan's food court that operate side by side each other offering the 2/3 item combo deal. They all offer similar items, at the same price point. After 6 pm it gets even cheaper and they're even more generous with their portions!

I've reviewed Chun Hing's competitors Golden Rice Bowl and Pak Tak before, so go check out those reviews to make an informed decision about these three vendors haha 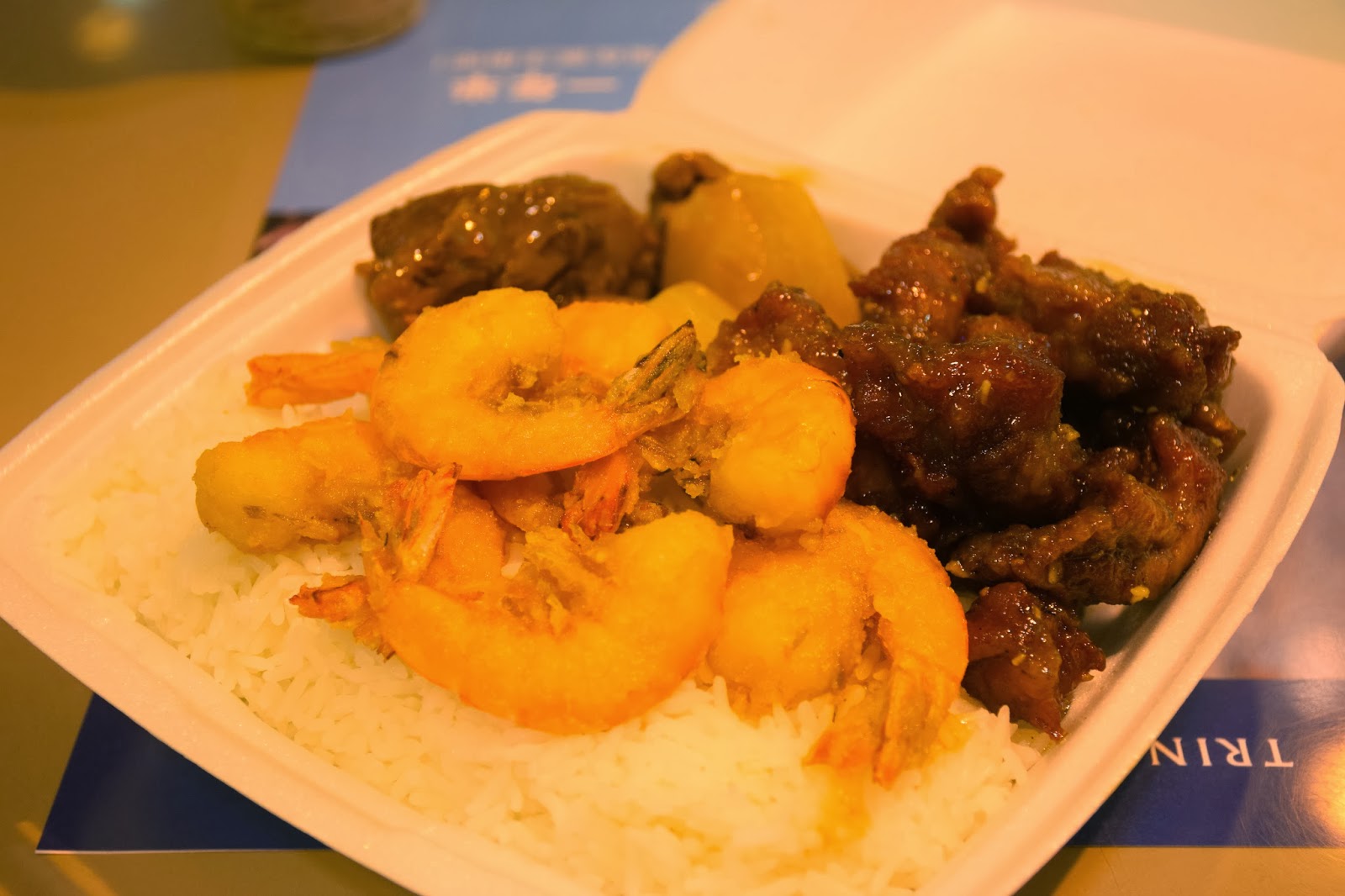 Beef Brisket, Shrimp, Honey Garlic Pork
3/5 stars
Chun Hing's version of Honey Garlic Pork is probably the one with the most meat. It's not as crispy as Golden Rice Bowl's, or as flavourful as Pak Tak's, but definitely tastes the crown for having the least bones! The shrimp is on the smaller side, and isn't as large as the other two vendors. Taste wise, the shrimp is on the blander side, similar to Golden Rice Bowl's. Pak Tak's shrimp is the most flavourful out of the three. I tried one item that I hadn't from the other vendors. Beef Brisket! The beef brisket was pretty decent! It was rather moist and wasn't too hard. There was a good ratio of lean and fatty pieces. Flavour wise, it was rather one dimensional, but on the plus side, it wasn't too salty. 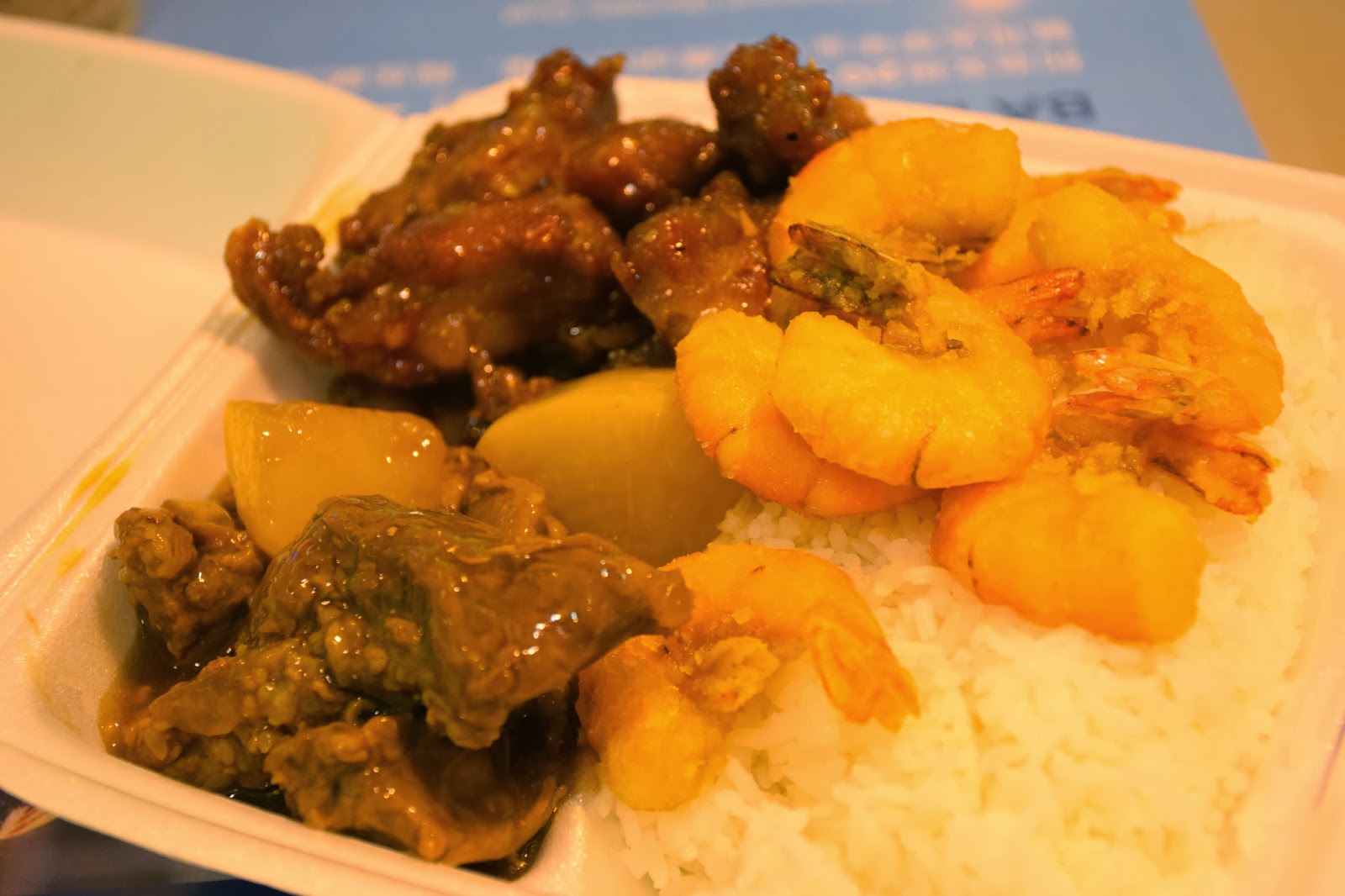