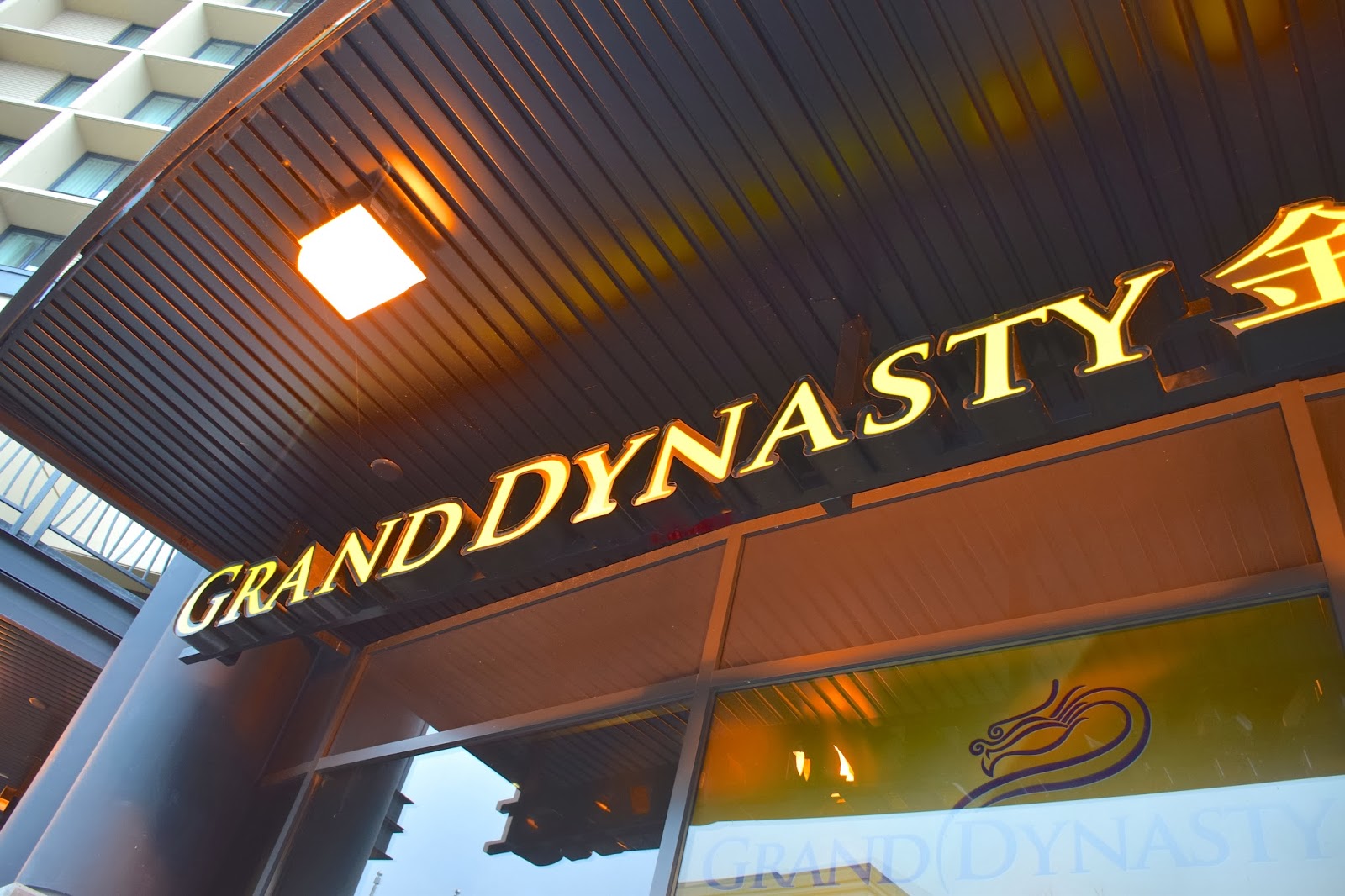 Grand Dynasty is an upscale dim sum restaurant that is located beside Grand Villa Casino and Delta Burnaby Hotel. Having arrived prior to 10 am, the restaurant was still fairly empty and there was only dim sum options available. 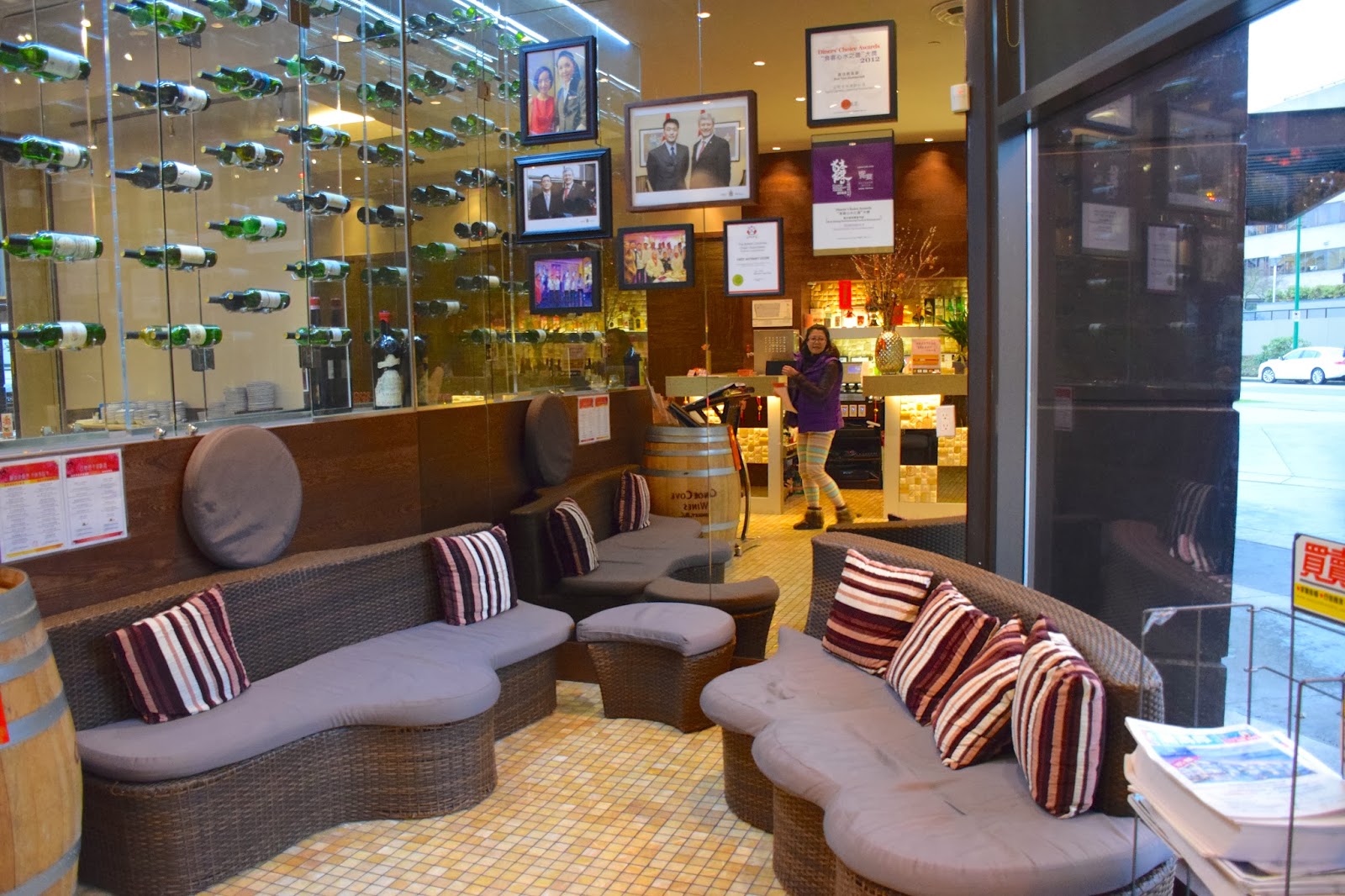 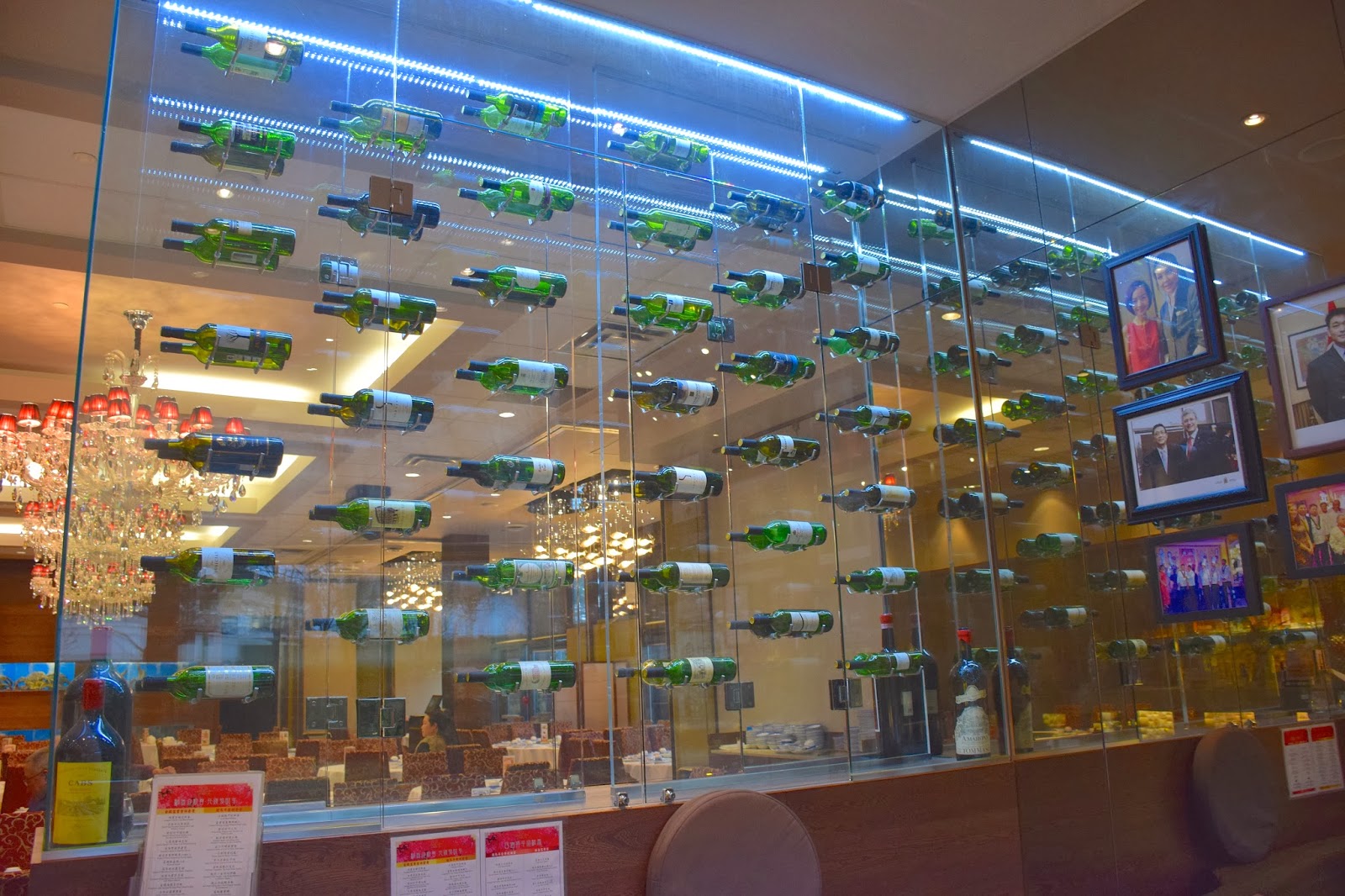 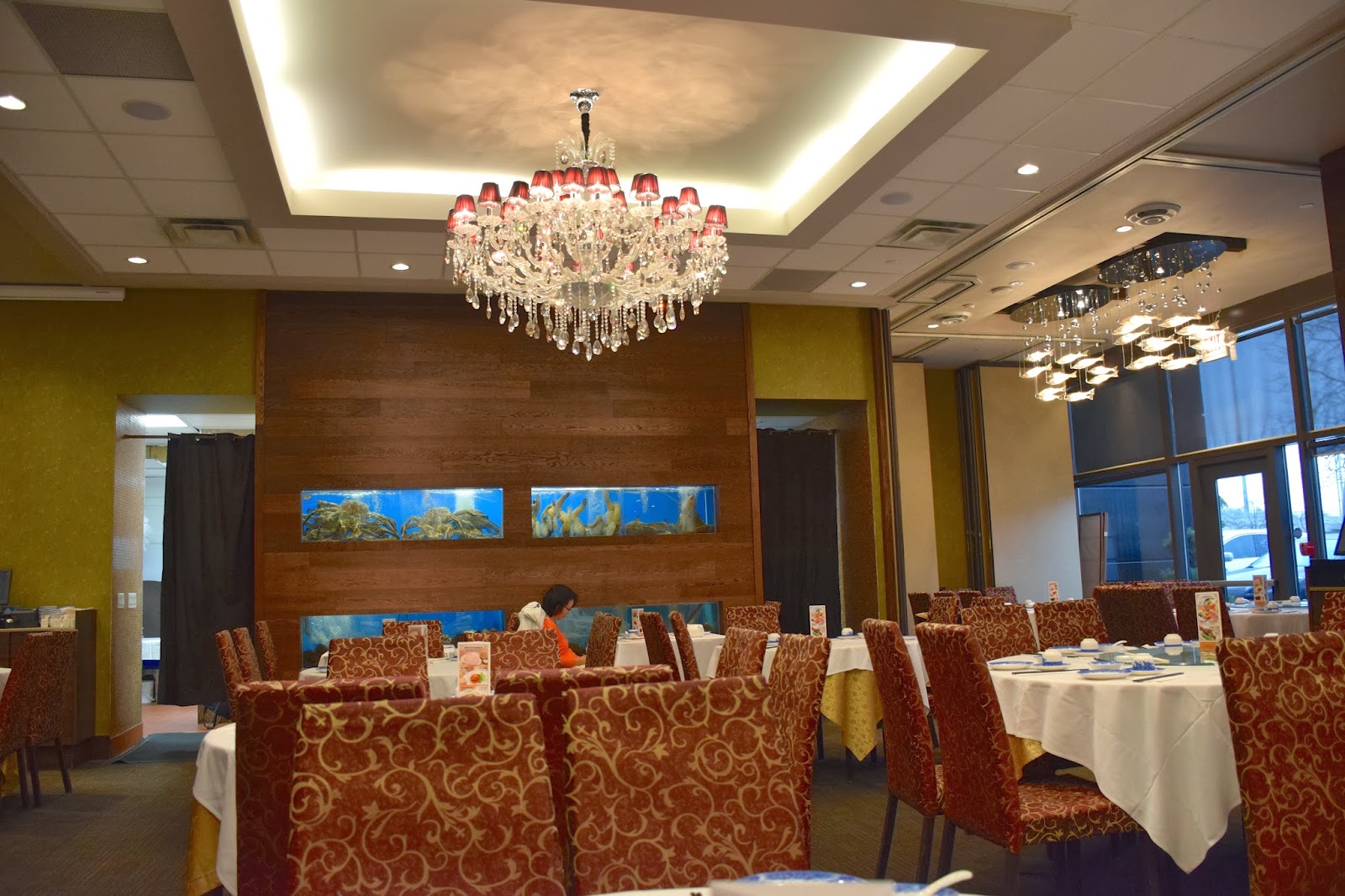 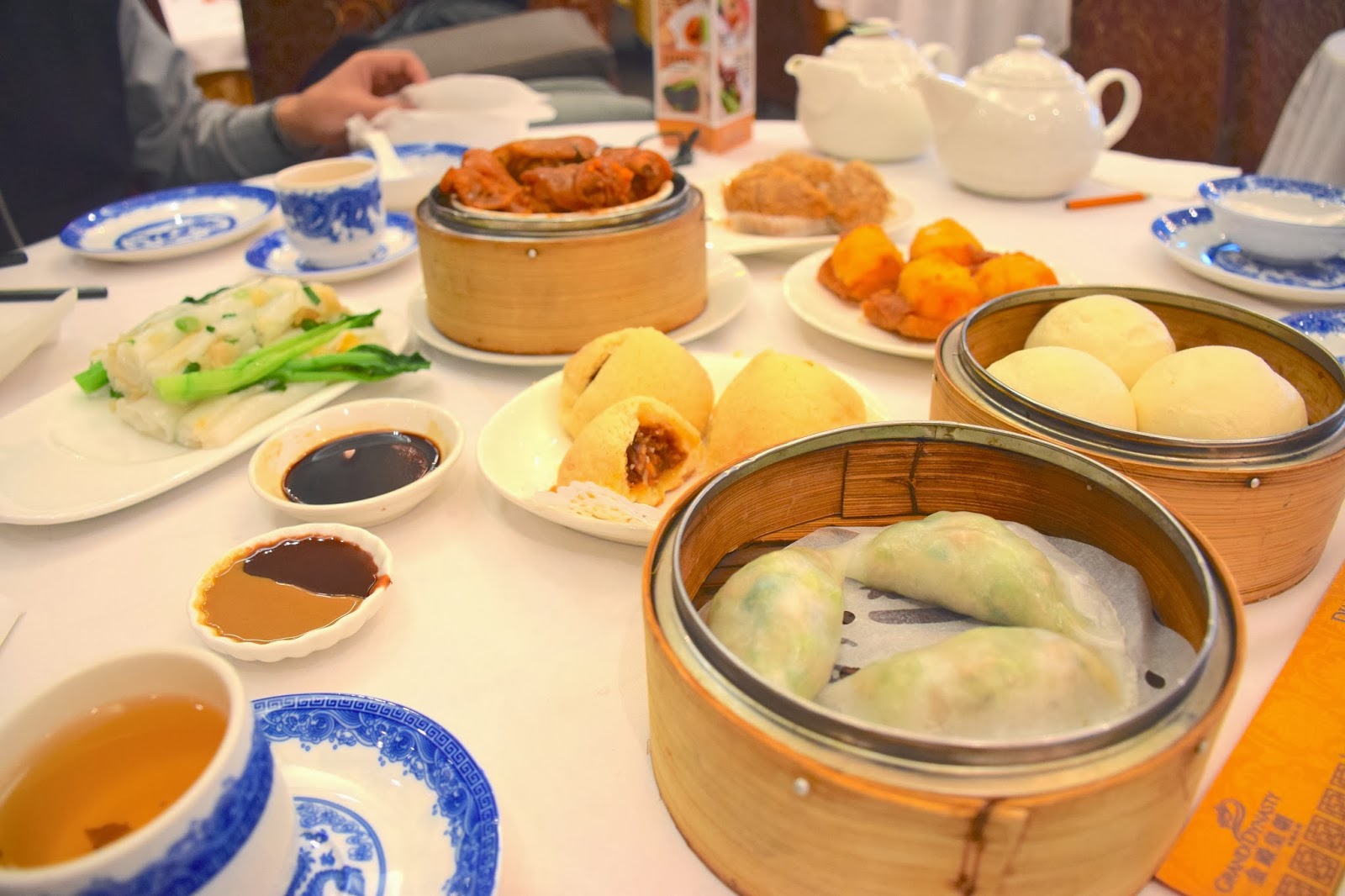 One thing that I noticed upon immediate consumption is that Grand Dynasty's dim sum is notably less salty than other dim sum restaurants. 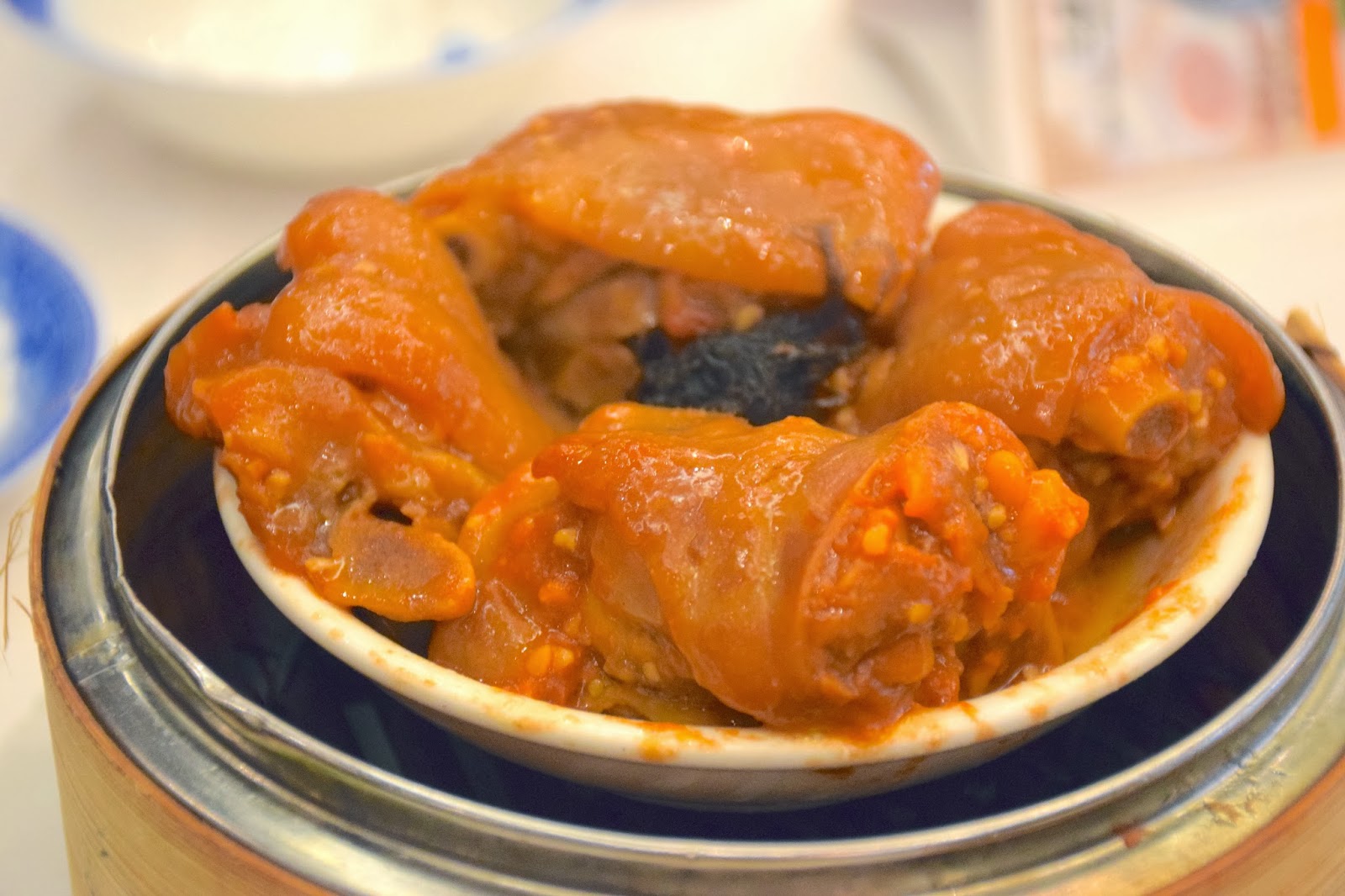 Pork Feet
3/5 stars
The pork skin was very tender and melts in your mouth. It had been very well braised as the flavour had fully penetrated into the skin. 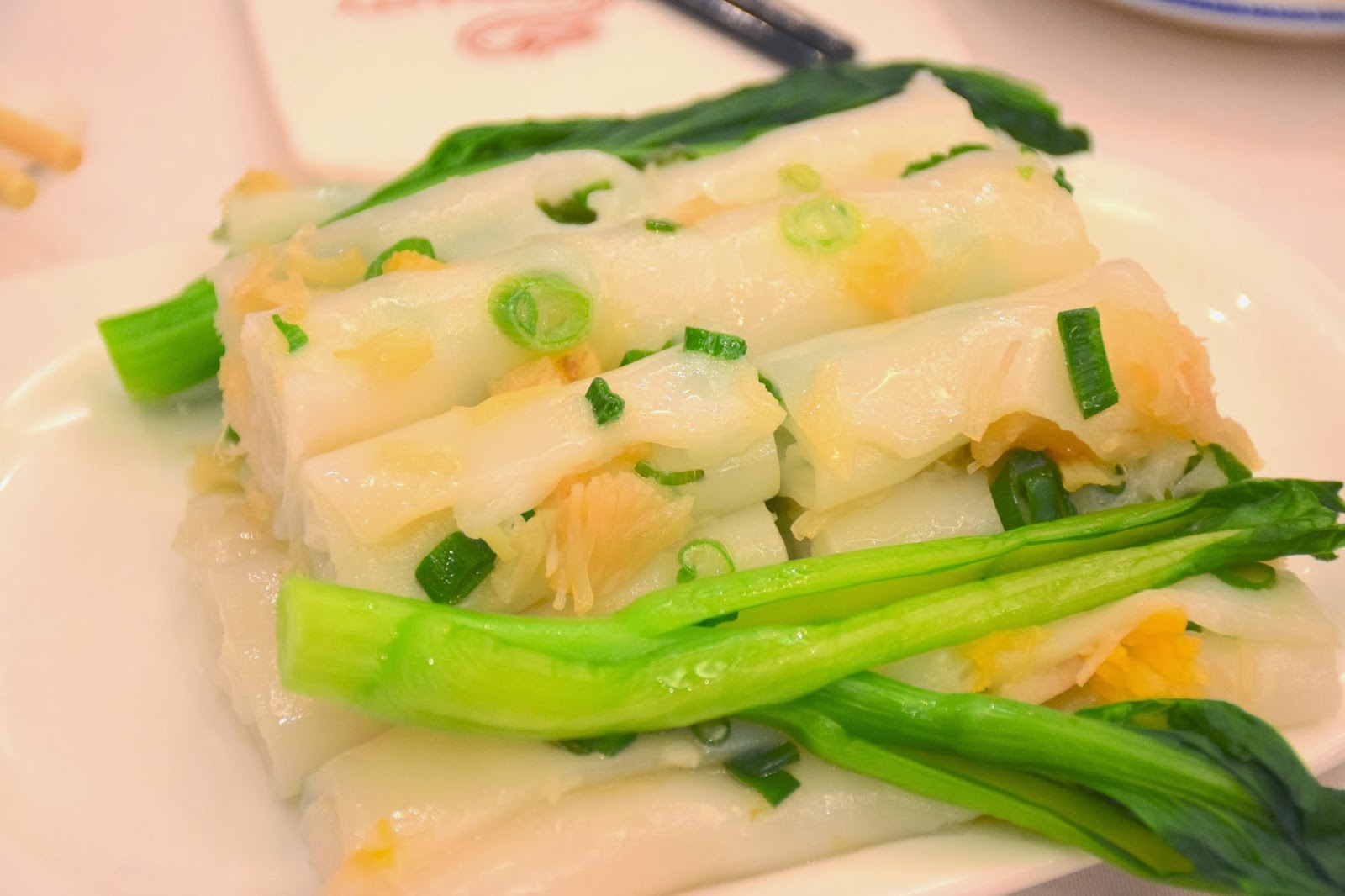 Scallop Rice Rolls
4/5 stars
So simple, yet so good! The rice rolls were on the firmer size and didn't fall apart when I picked them up. It went very well with the sweet soy sauce that came on the side. 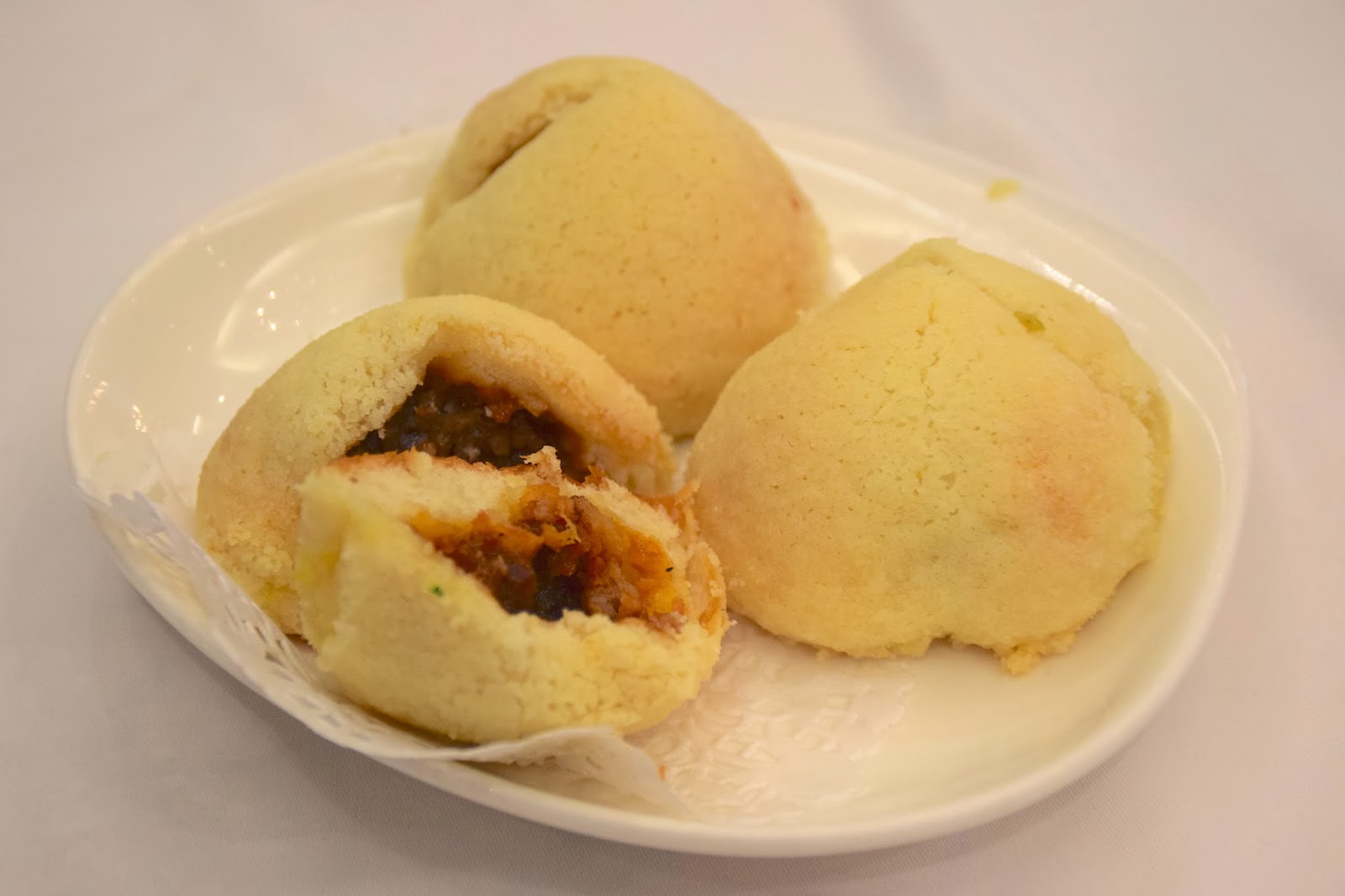 Baked BBQ Buns
4/5 stars
These are different from your average BBQ Baked Buns! Instead of a flaky outer layer, the layer outside is a soft, sweet, crust that envelopes the entire bun. There was a substantial amount of pork and the pork itself was sweet and salty. 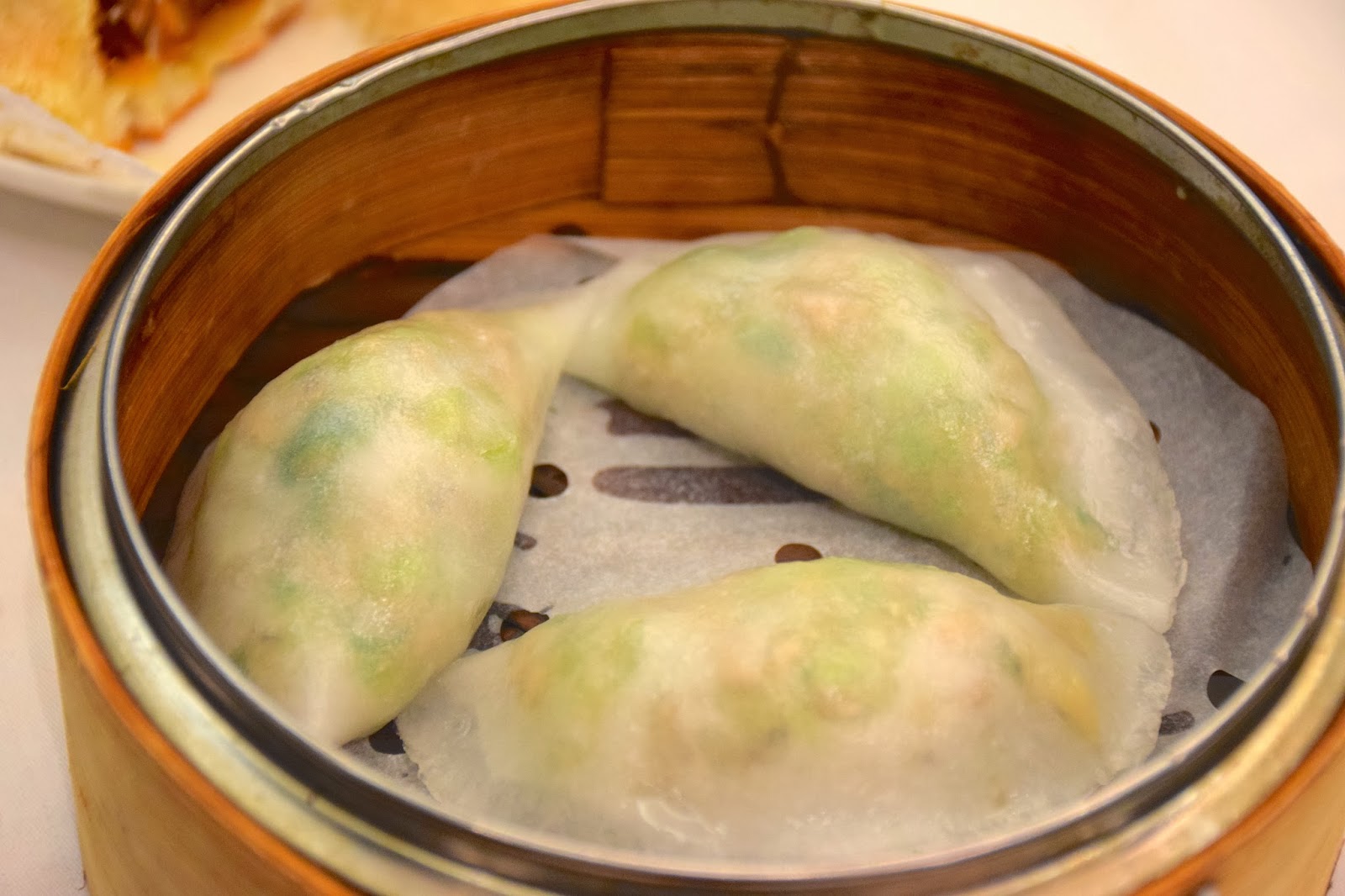 Mushroom and Vegetable Dumplings
3/5 stars
The skin of these were very thin and well made. The filling consisted of mushroom, and a variety of chopped vegetables. The dumplings were very delicately seasoned as well, with the mushroom being the most prominent. 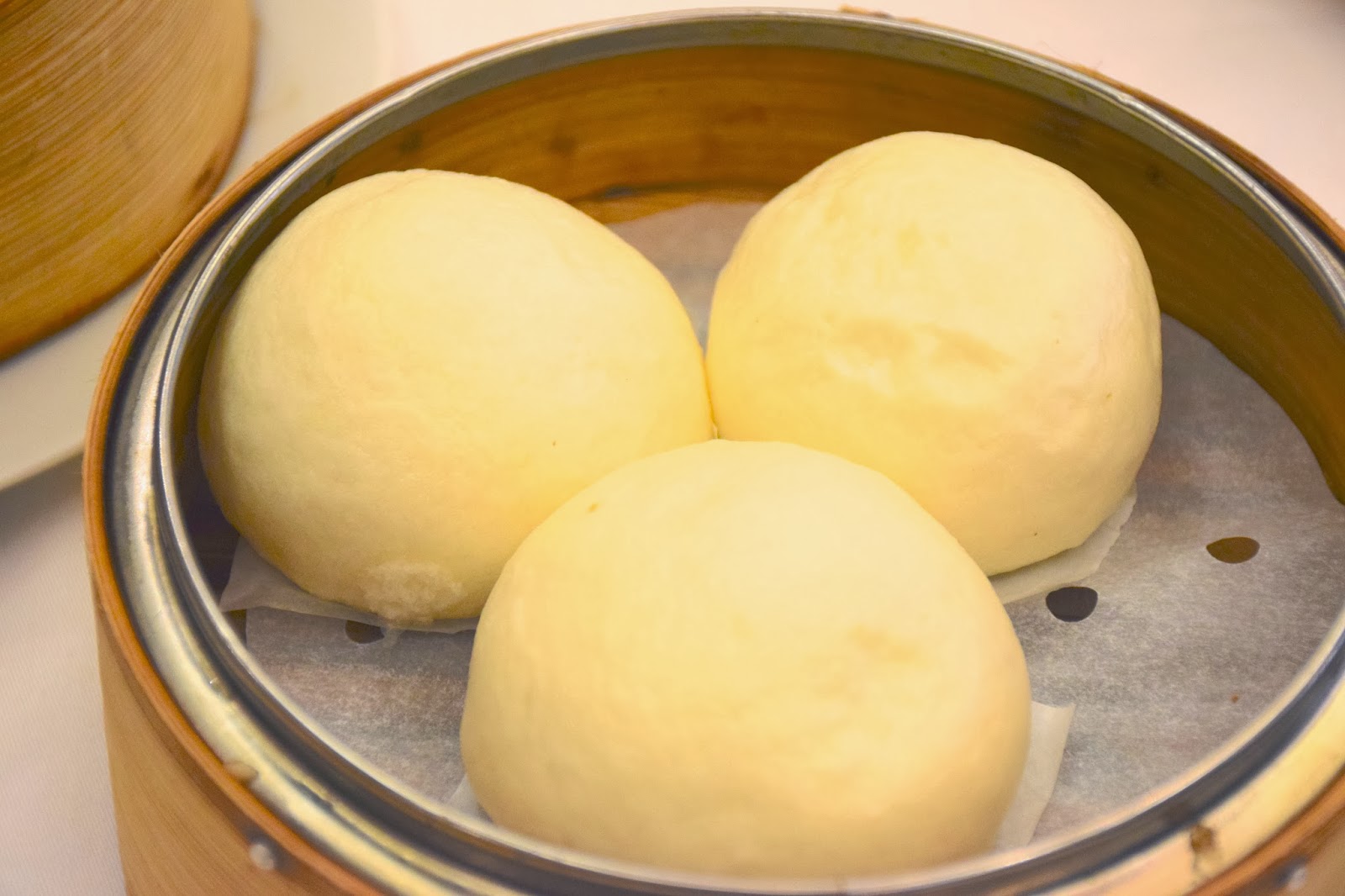 Egg Yolk Bun
4.5/5 stars
These were amazing! A must order dim sum dish, imo! The filling of egg yolk and milk is rather liquidy but that didn't take away from how delicious it was! 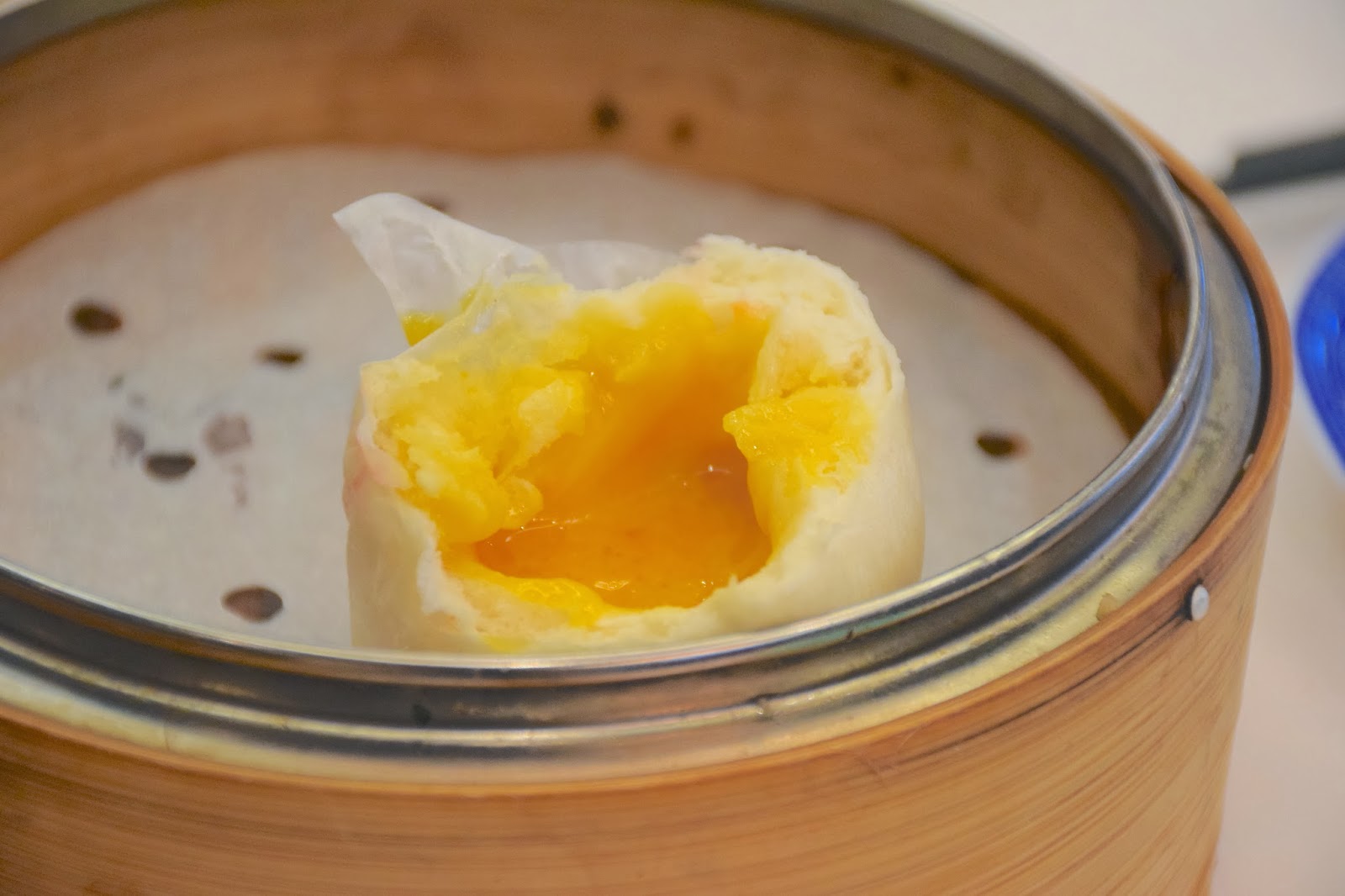 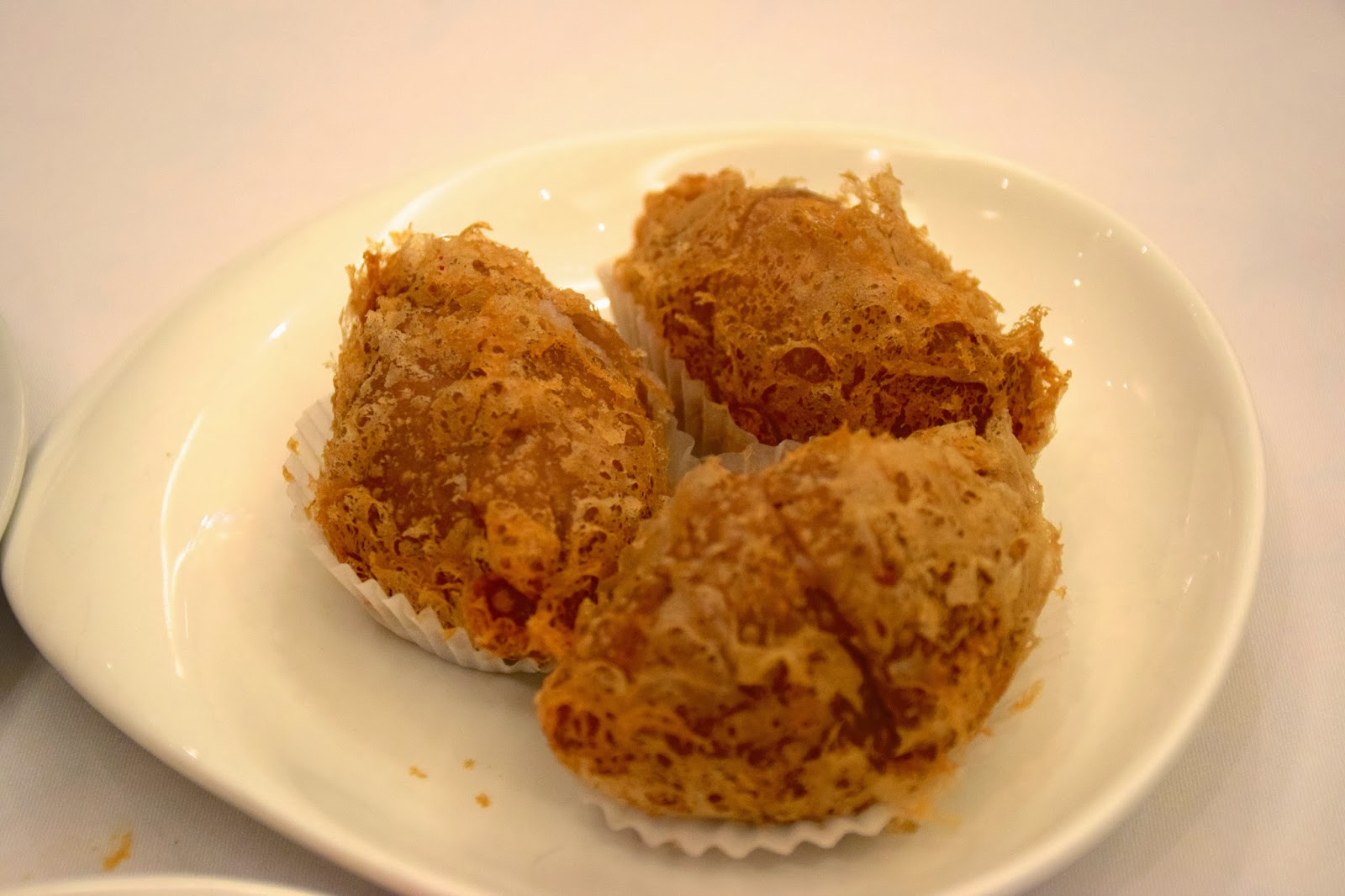 Fried Taro w/ Minced Meat
4/5 stars
The exterior was extremely crispy and was a nice contrast to the soft pork filling inside. The taro encasing was soft without being mushy. 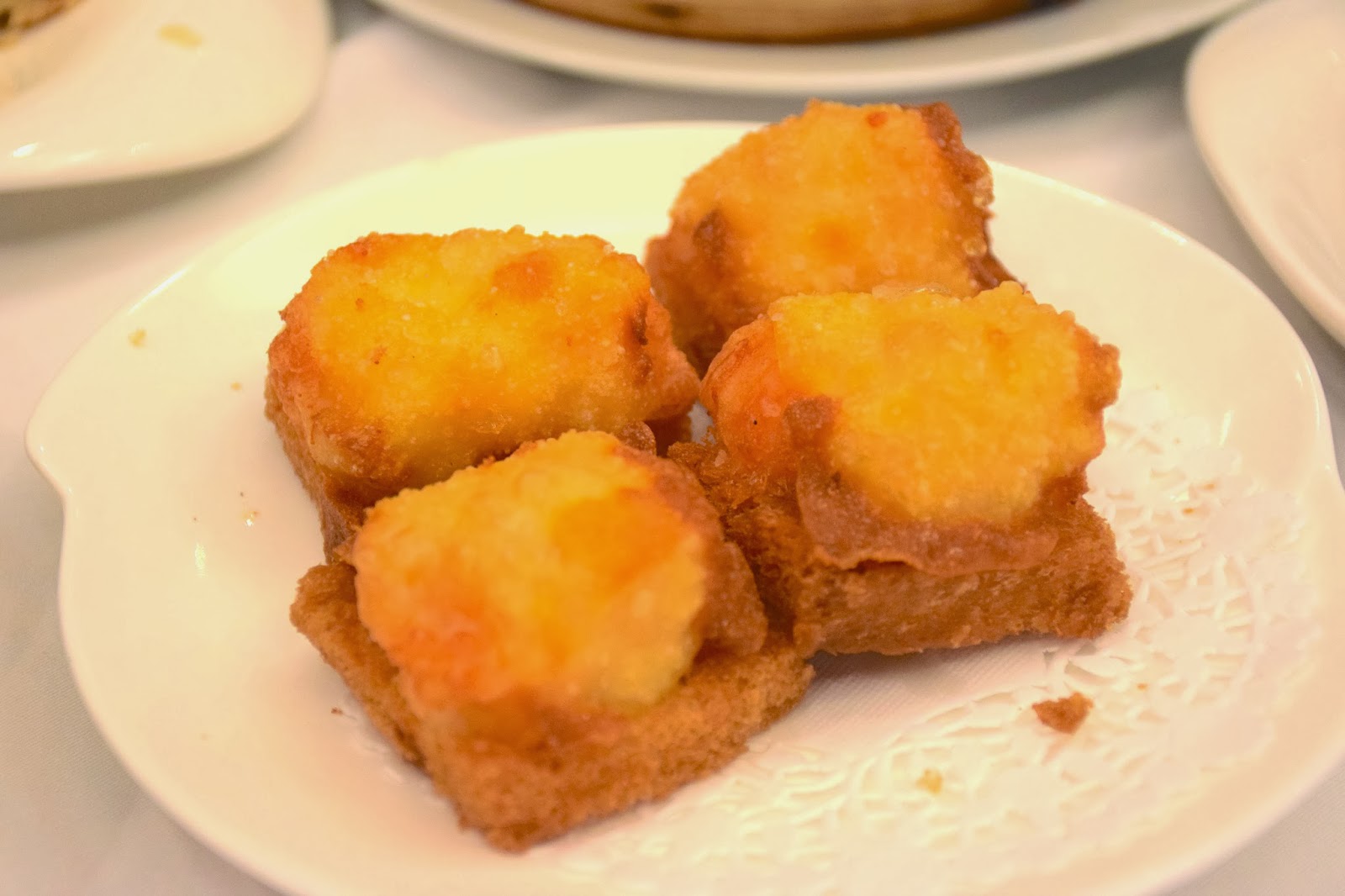 Fried Shrimp on Toast
4/5 stars
I'm not sure if this dim sum dish is exclusive to Grand Dynasty or not, because I've never encountered the concept of putting deep fried shrimp on toast before prior to this meal.  The shrimp were actually shrimp balls, which had been somehow adhered to the bread. Since the entire toast had been deep fried, it had lost the breaded texture of the toast. The soft shrimp ball was a great contrast to the crunchy toast. It wasn't oily at all, which was a pleasant surprise. 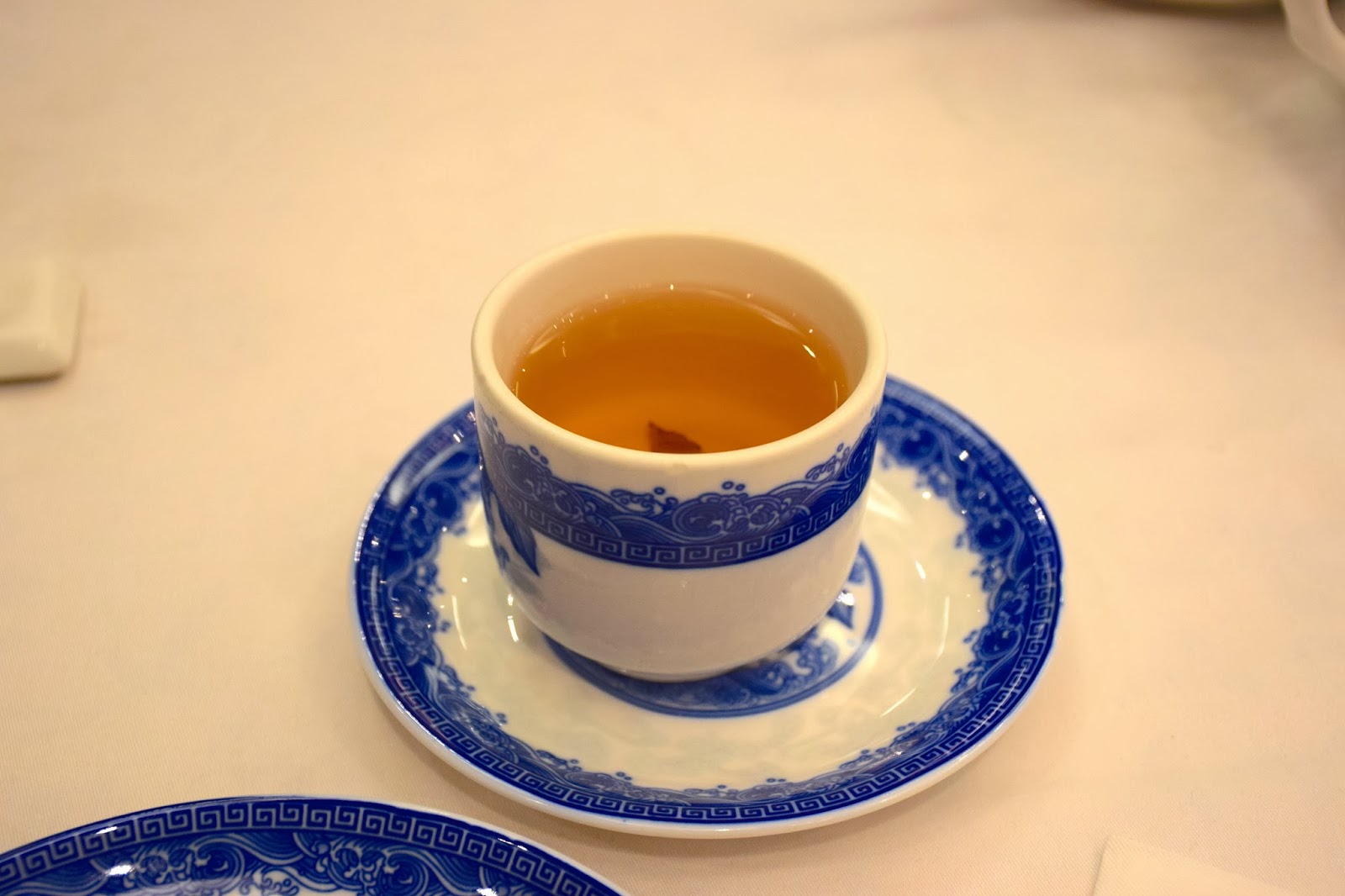 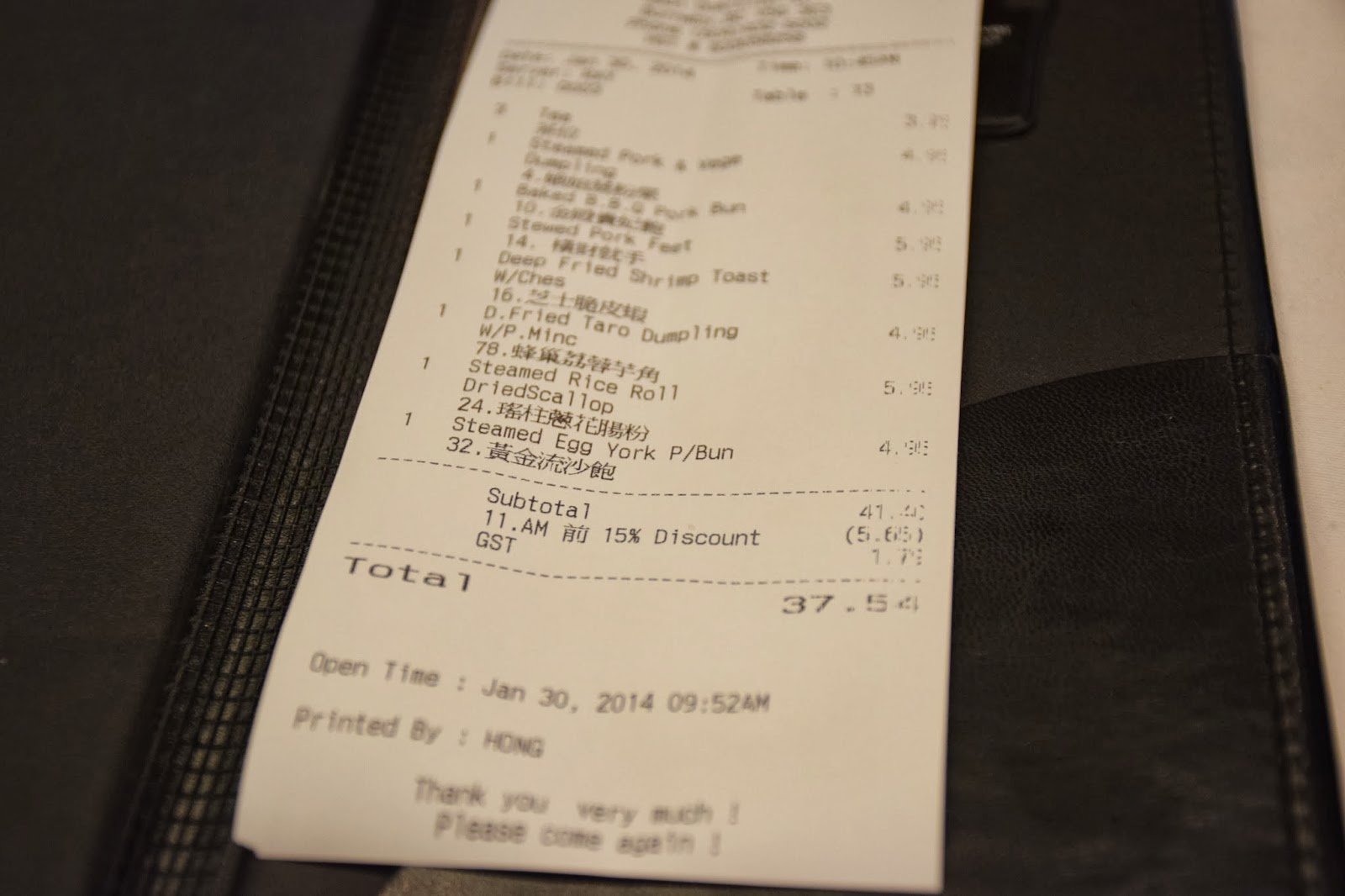 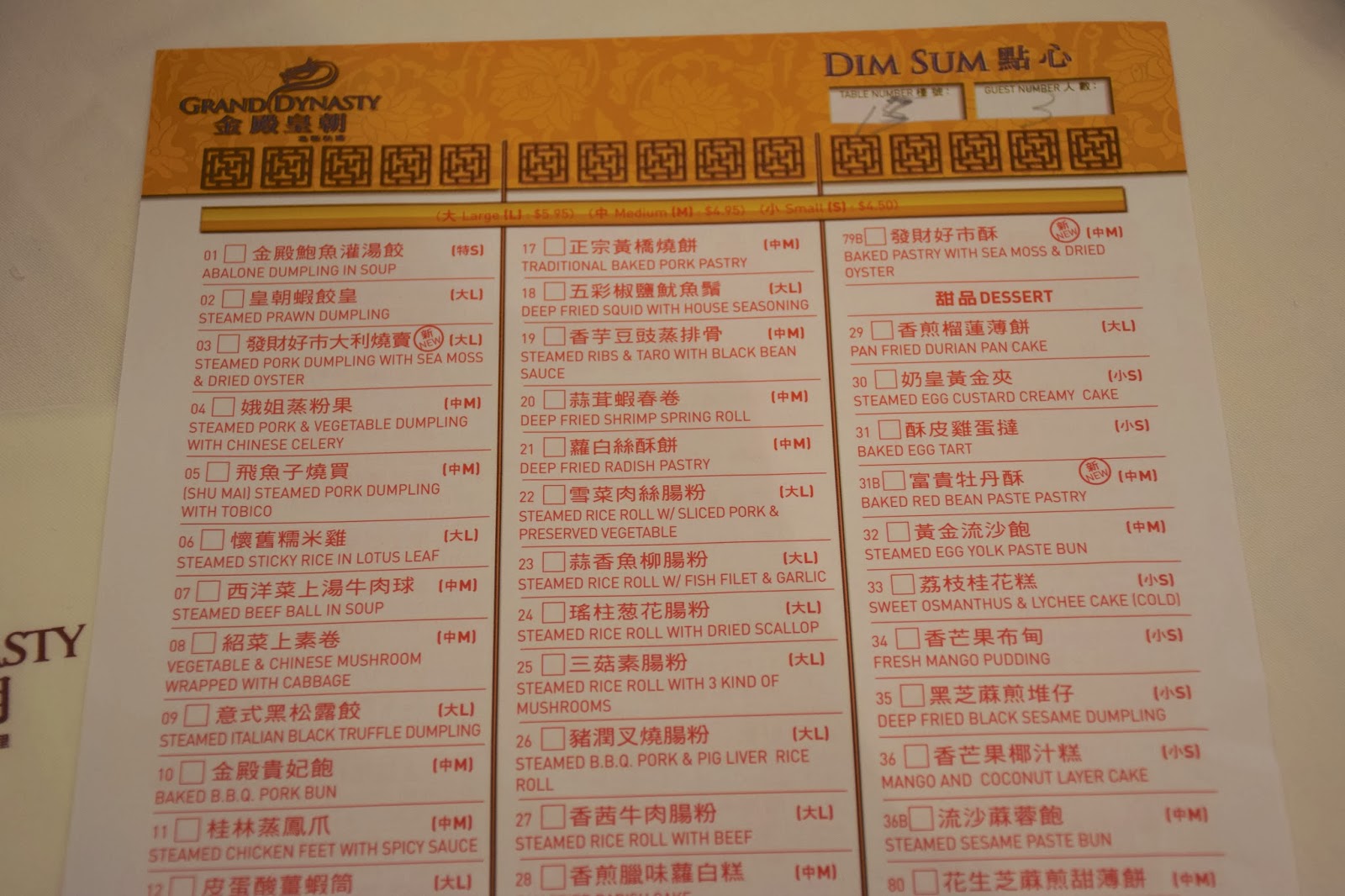 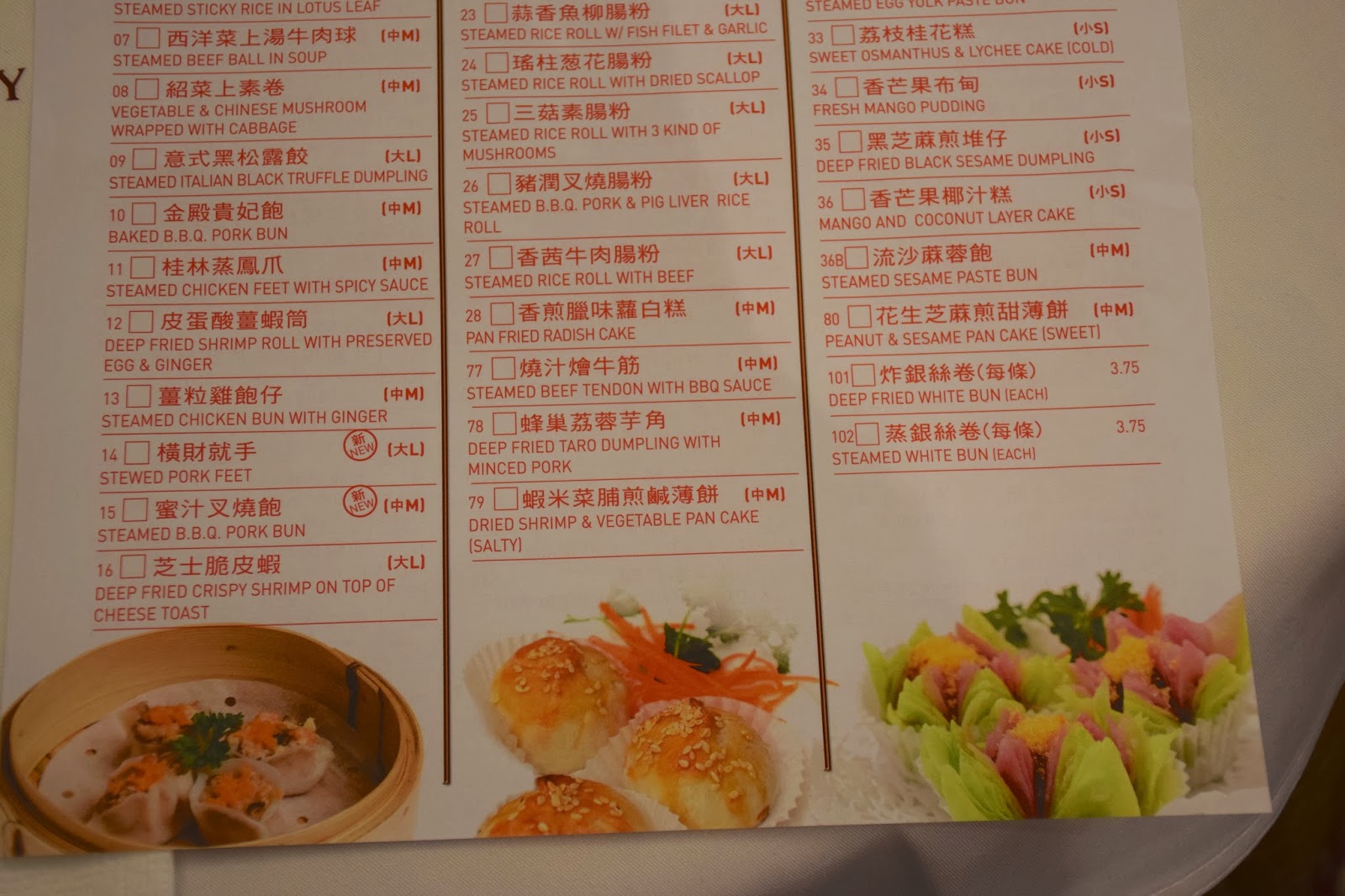 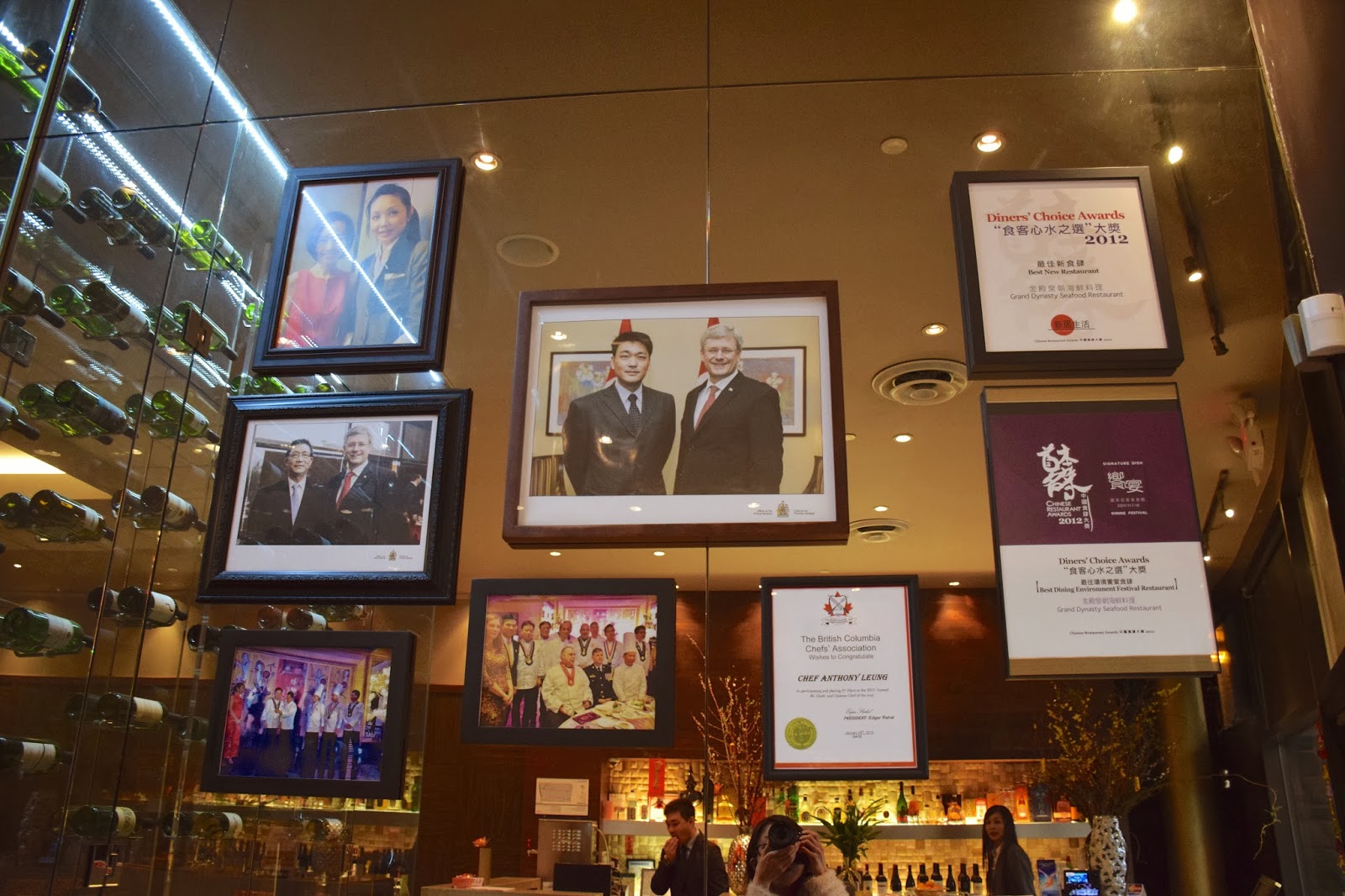