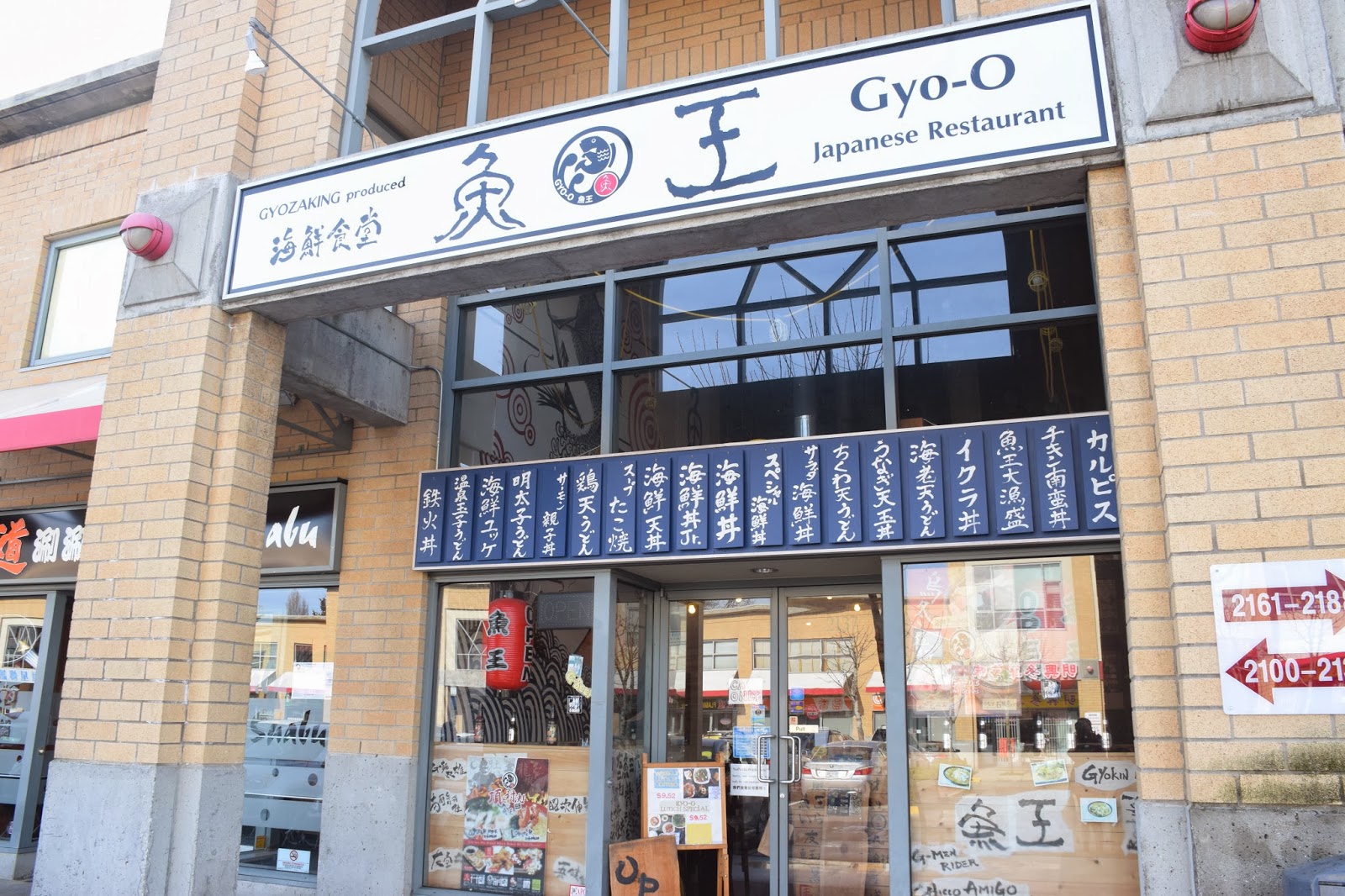 Gyo-O is a Japanese restaurant located in Continental Plaza that specializes in Udon and Donburi dishes. I really wanted to try their famous Seafood Yakkudon, but wasn't in the mood for noodles. I opted instead for the Chicken Kaarage on Rice with Sweet Sauce. They also had a version with a poached egg. 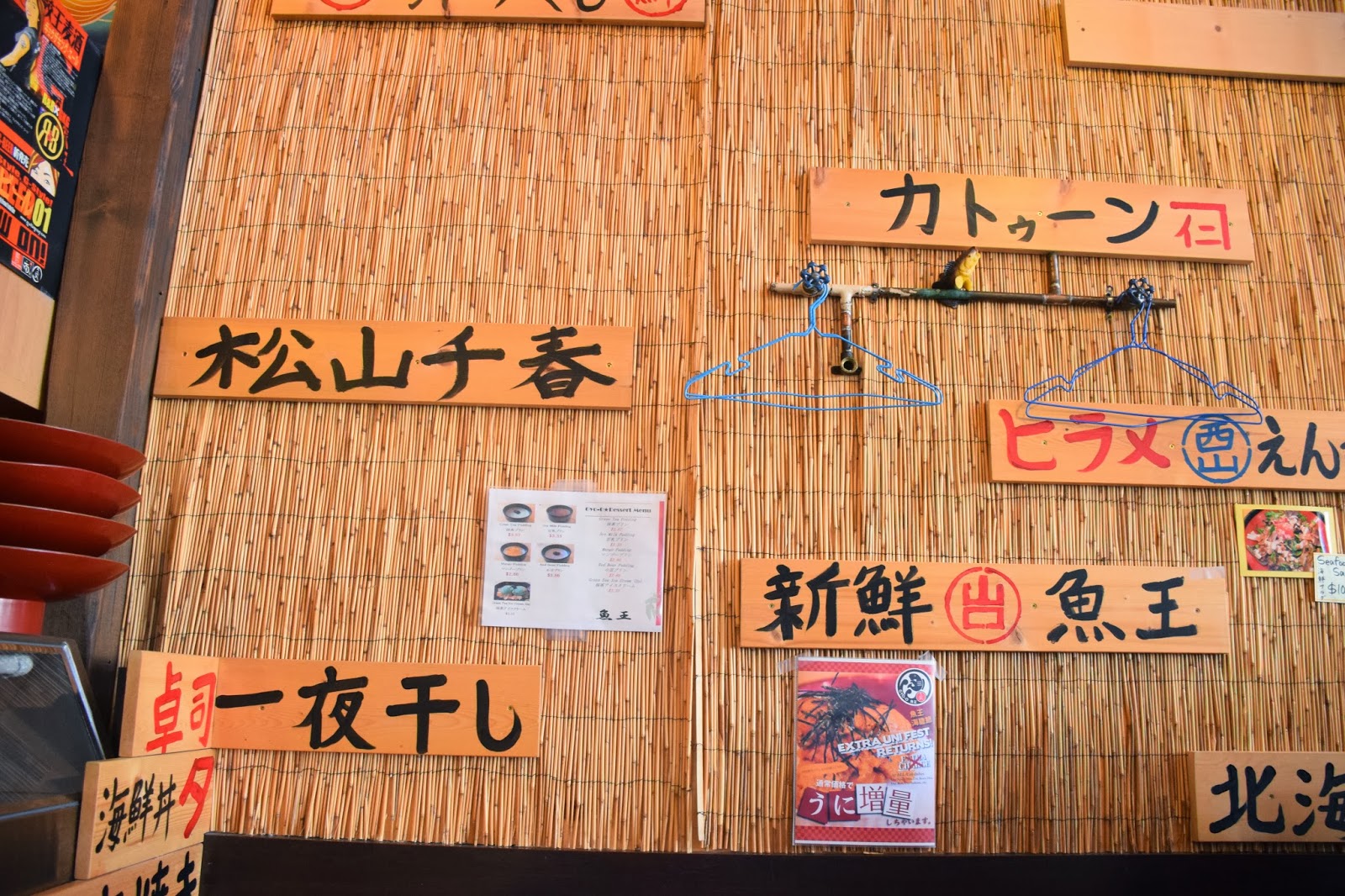 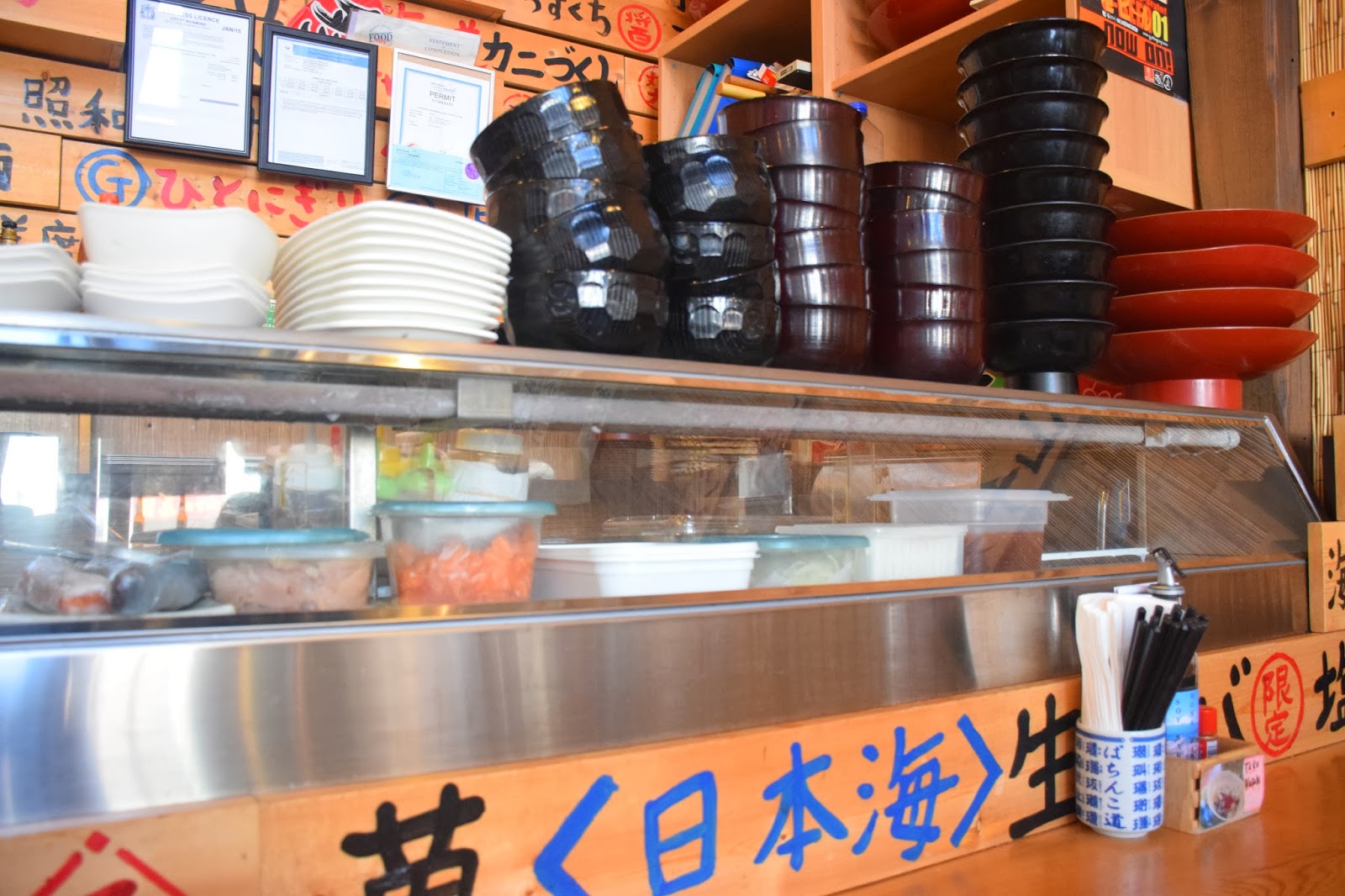 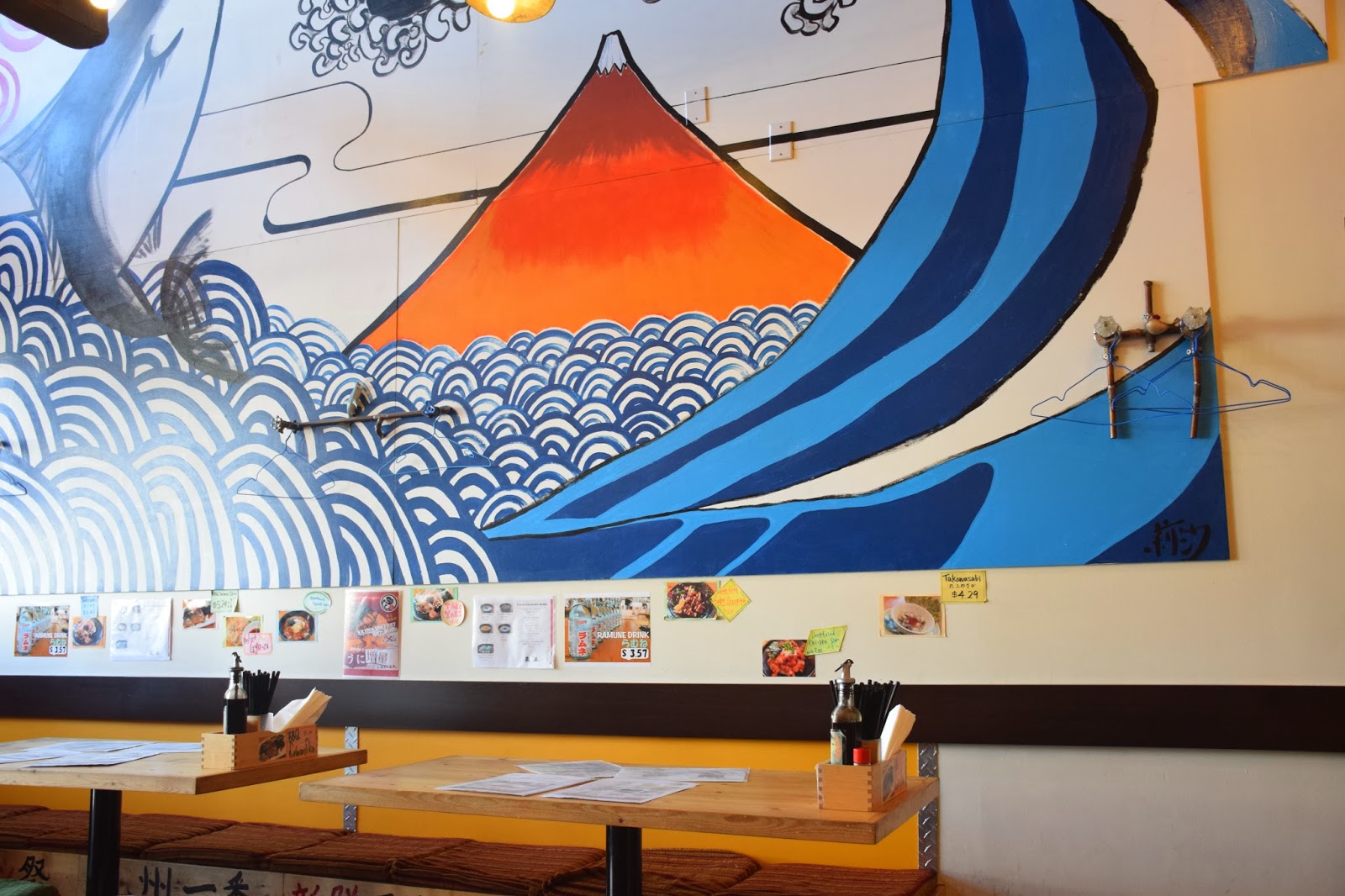 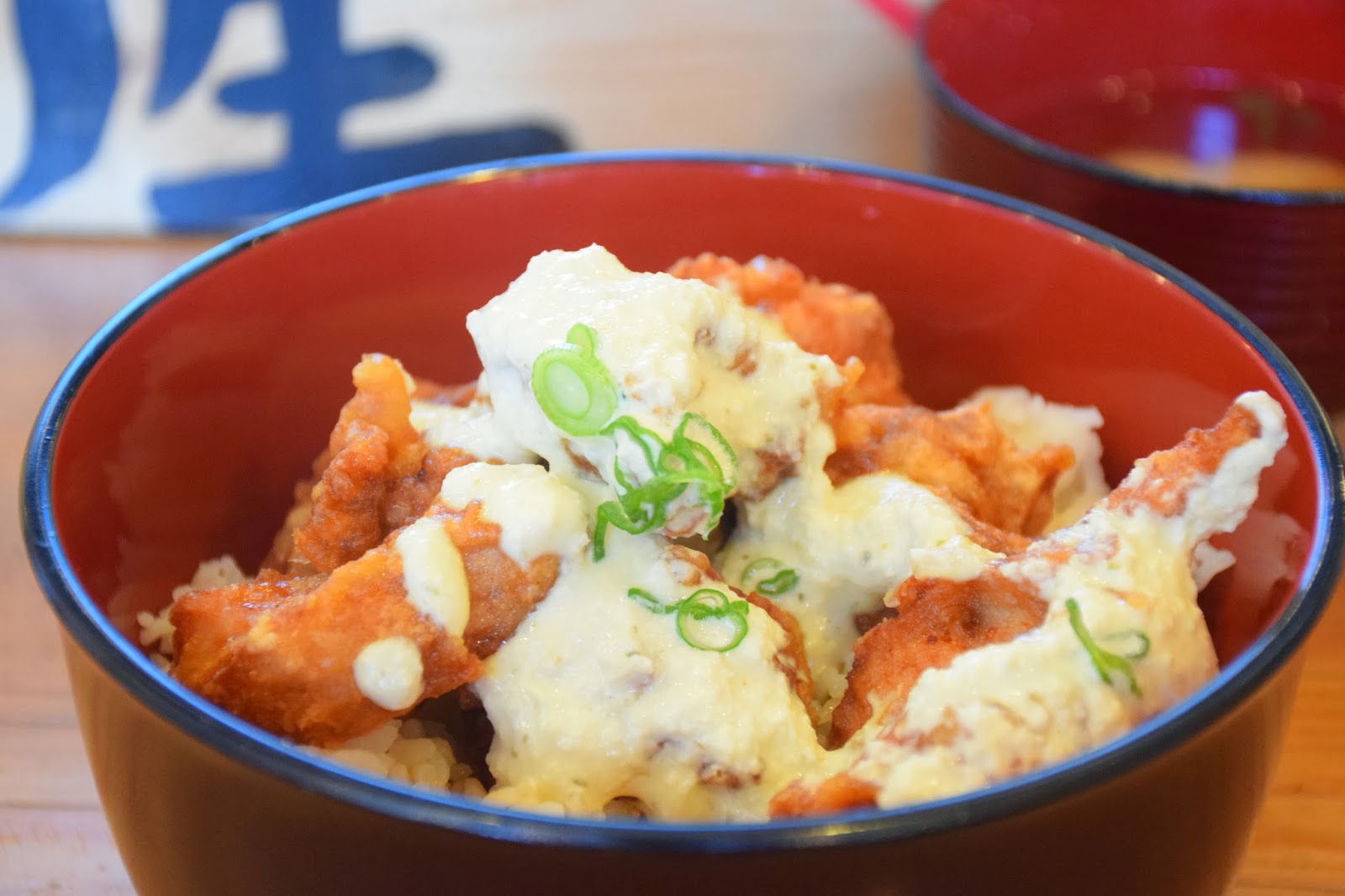 4/5 stars
There was about 6 pieces of chicken and a huge portion of rice. The flavour mostly came from the sauce. The sauce was goopy and slightly gritty in texture. The sauce was tangy and had a subtle sweetness. The chicken kaarage was rather bland on it's own, and was slightly soggy from being saturated in the sauce. 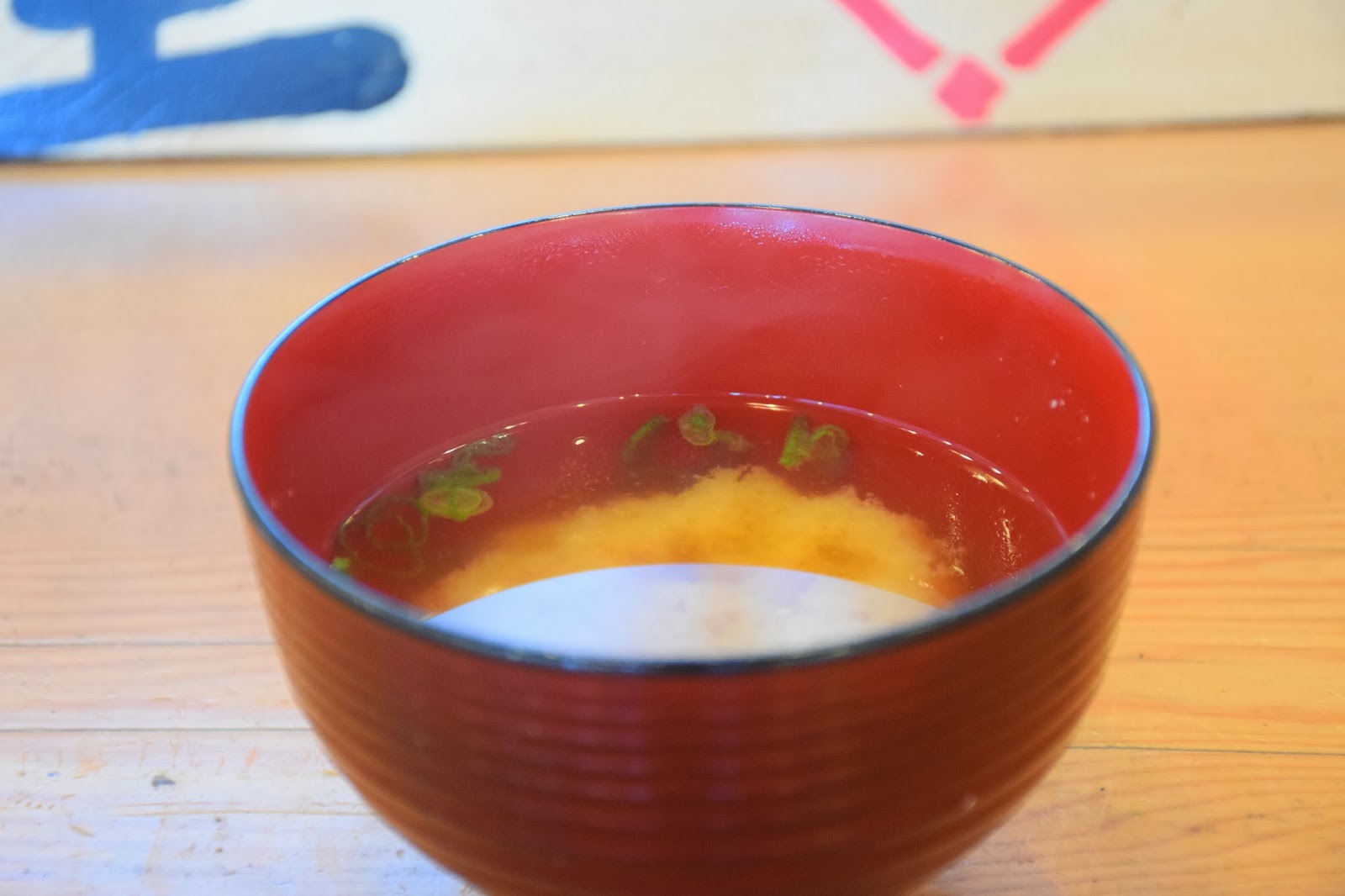 2/5 stars
Every donburi comes with a side of miso soup. G-yo's was just too salty and I didn't care too much for it.