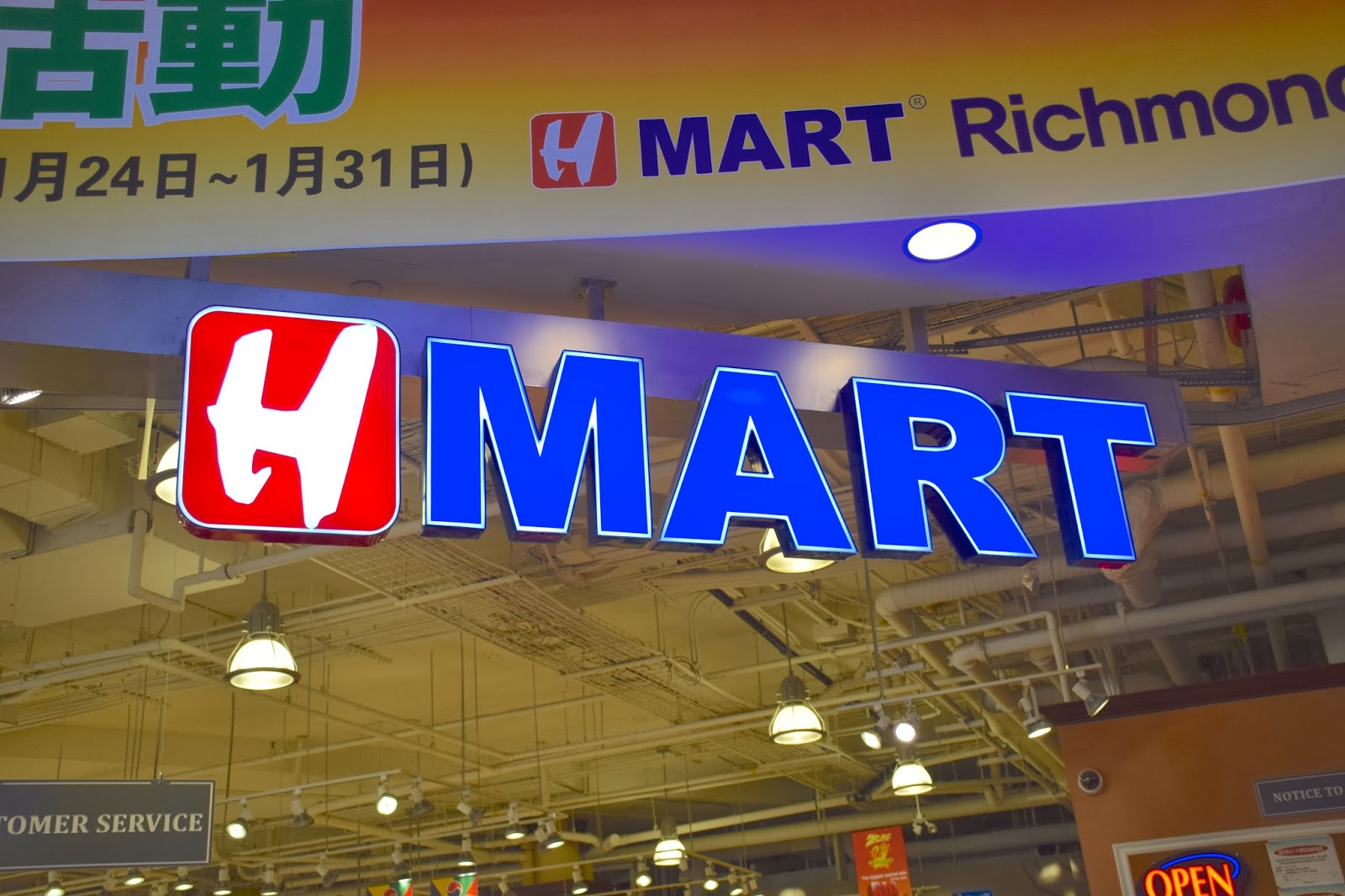 Ah Hmart, the korean equivalent to T&T where you can get anything from mochi, to melona bars, to made in store kimchi or korean cosmetics. Did you know they also have a stellar food court? Mind you, the prices aren't cheap, comparable to that of a causal restaurant, but worth it in my opinion!

*Sorry I didn't get photos of the actual food court, I was told I wasn't allowed to take any pictures. 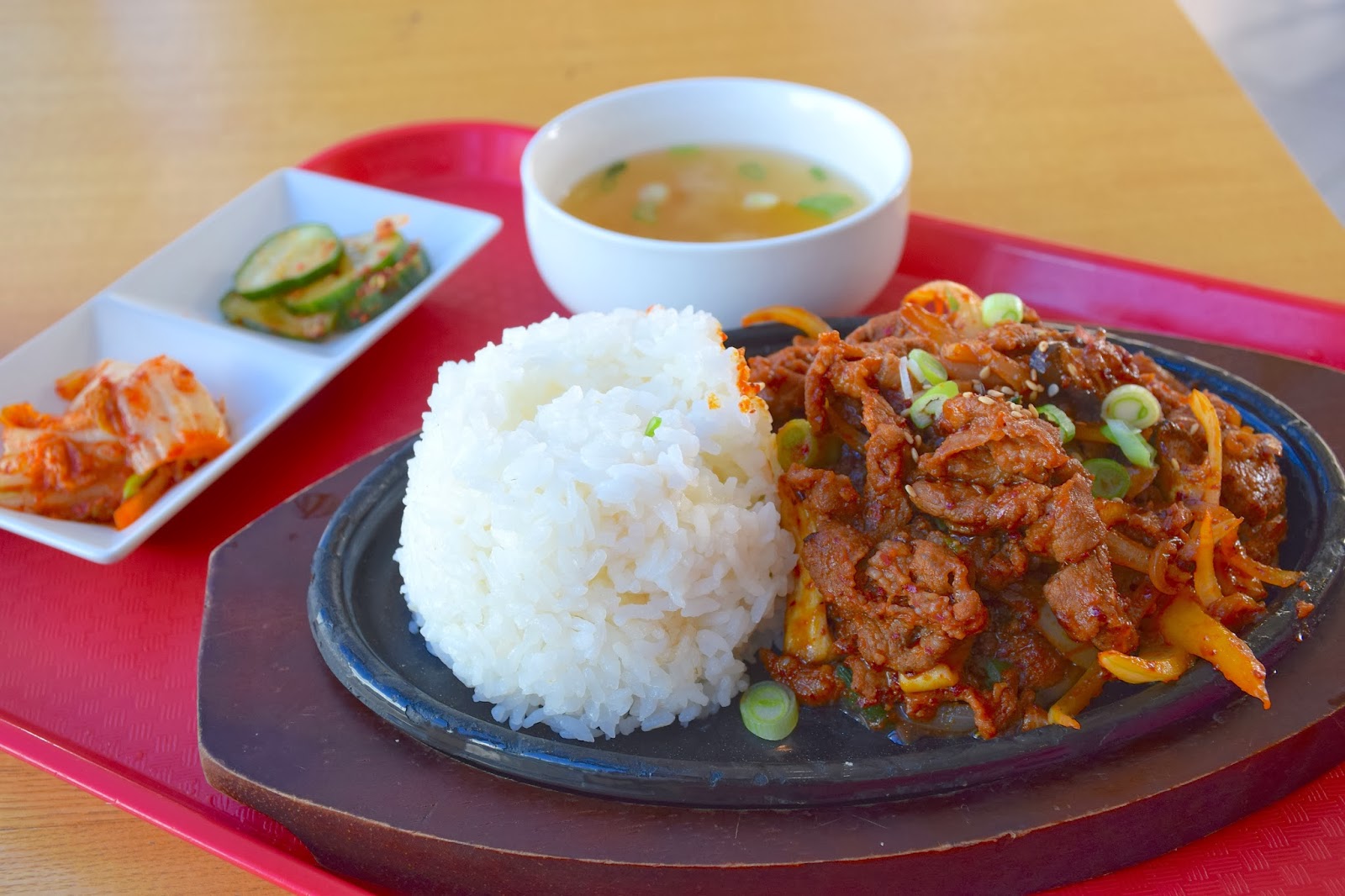 Spicy Korean Pork Combo
4.5/5 stars
I loved how this was served on a teppanyaki plate instead of an ordinary plate! The spicy pork was absolutely out of this world! Seriously, this alone is worth the trek to Hmart! The pork was incredibly spicy and flavourful. If you love spicy dishes, this is a must-try!

The kimchi that came on the side is the same kimchi they sell in containers in-store. I've bought the large containers before and they go great with a bowl of plain rice and egg! The spiciness of the cabbage is mild compared to the pork haha! The combo also came with some cucumbers and a bowl of miso soup. The cucumbers tasted pretty much the same as the kimchi. The miso soup wasn't too salty, and didn't taste like MSG. 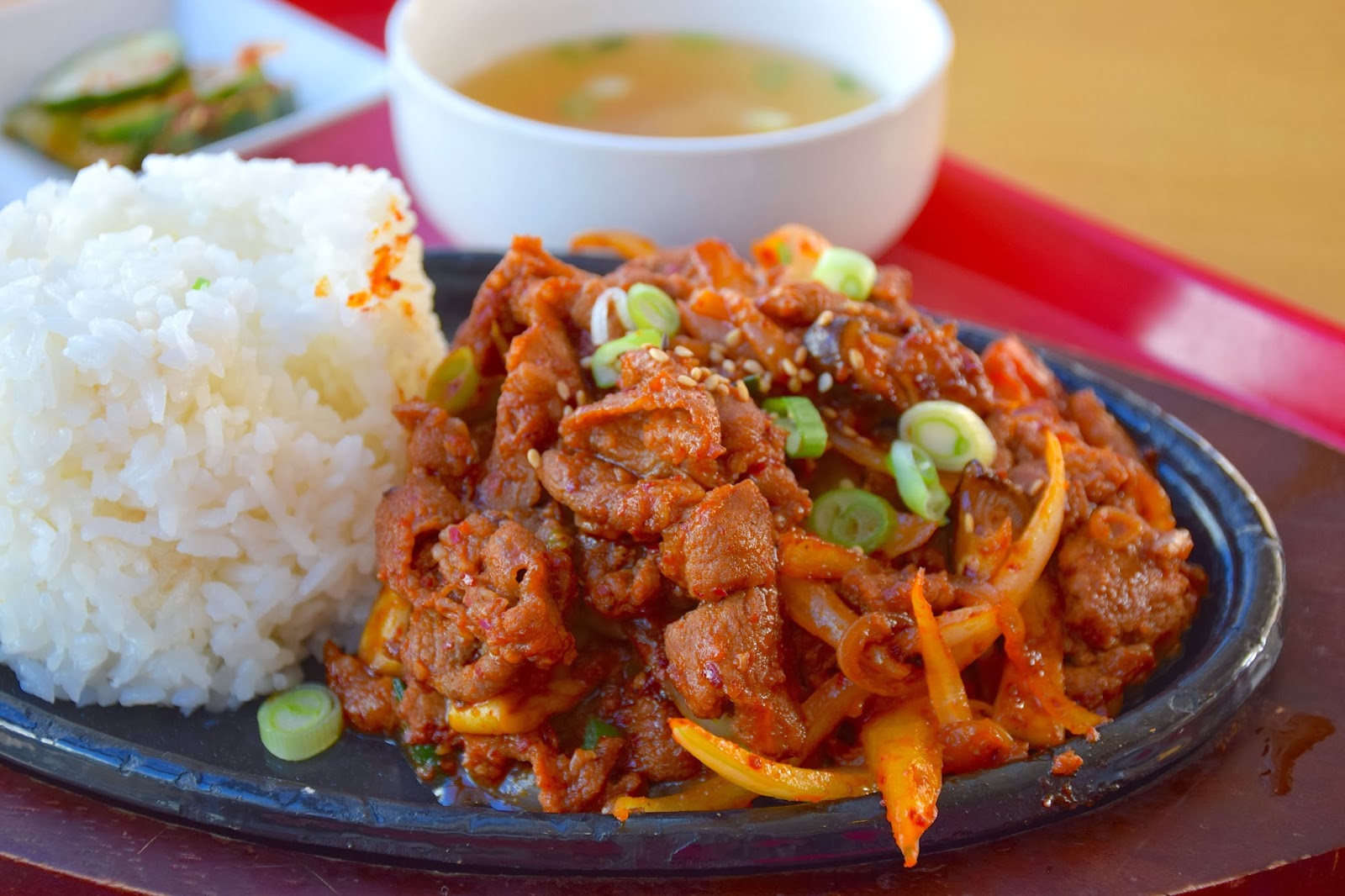 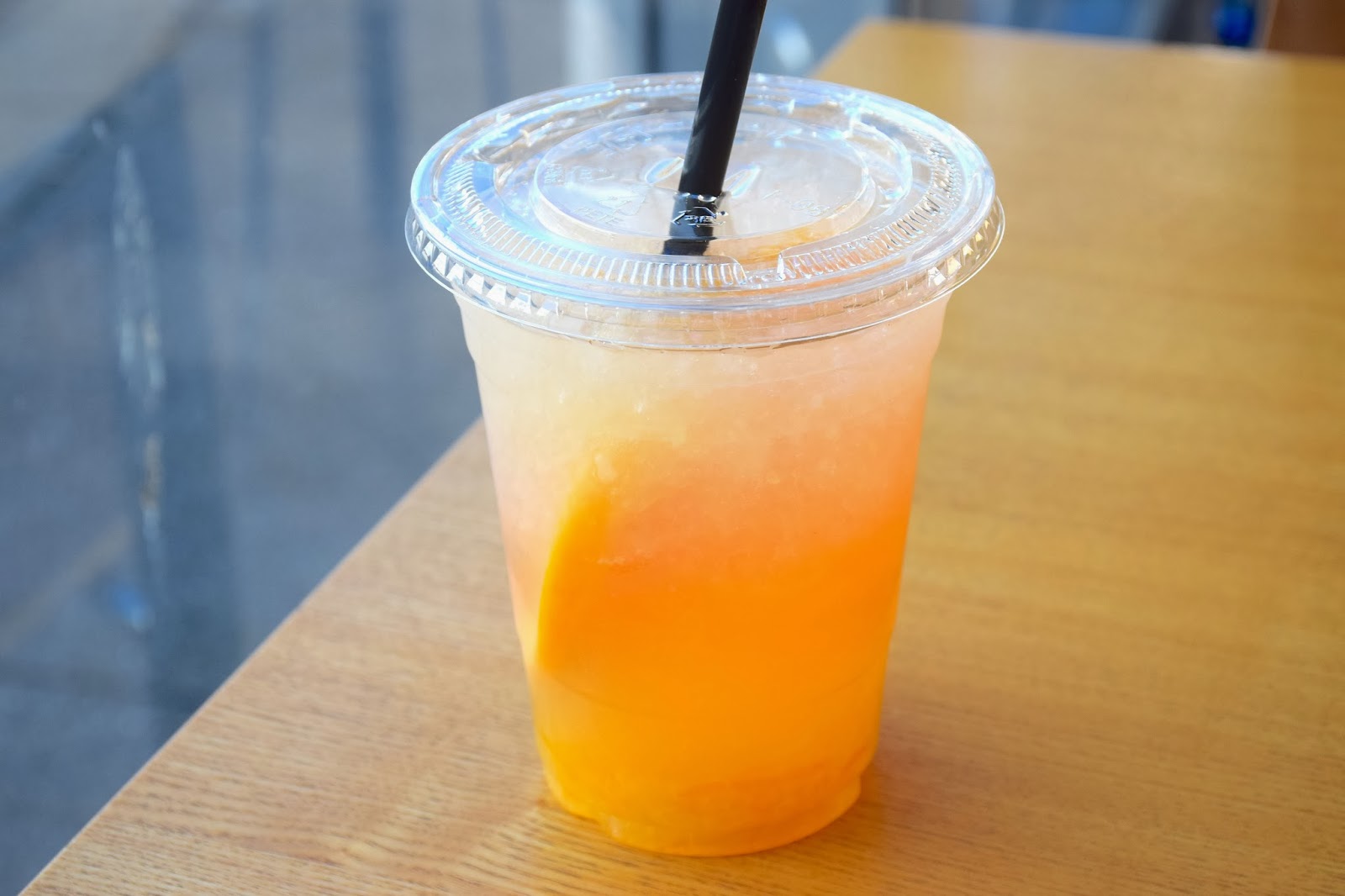 Honey Citron Tea
4/5 stars
I was expecting this to be the typical lemon tea you get in asian food courts, but boy was I wrong! They actually used fresh grapefruit spices instead of lemon. The honey complimented the tartness of the grapefruit very well. This was very refreshing paired with the super spicy pork haha. I would definitely order this again in the summer!