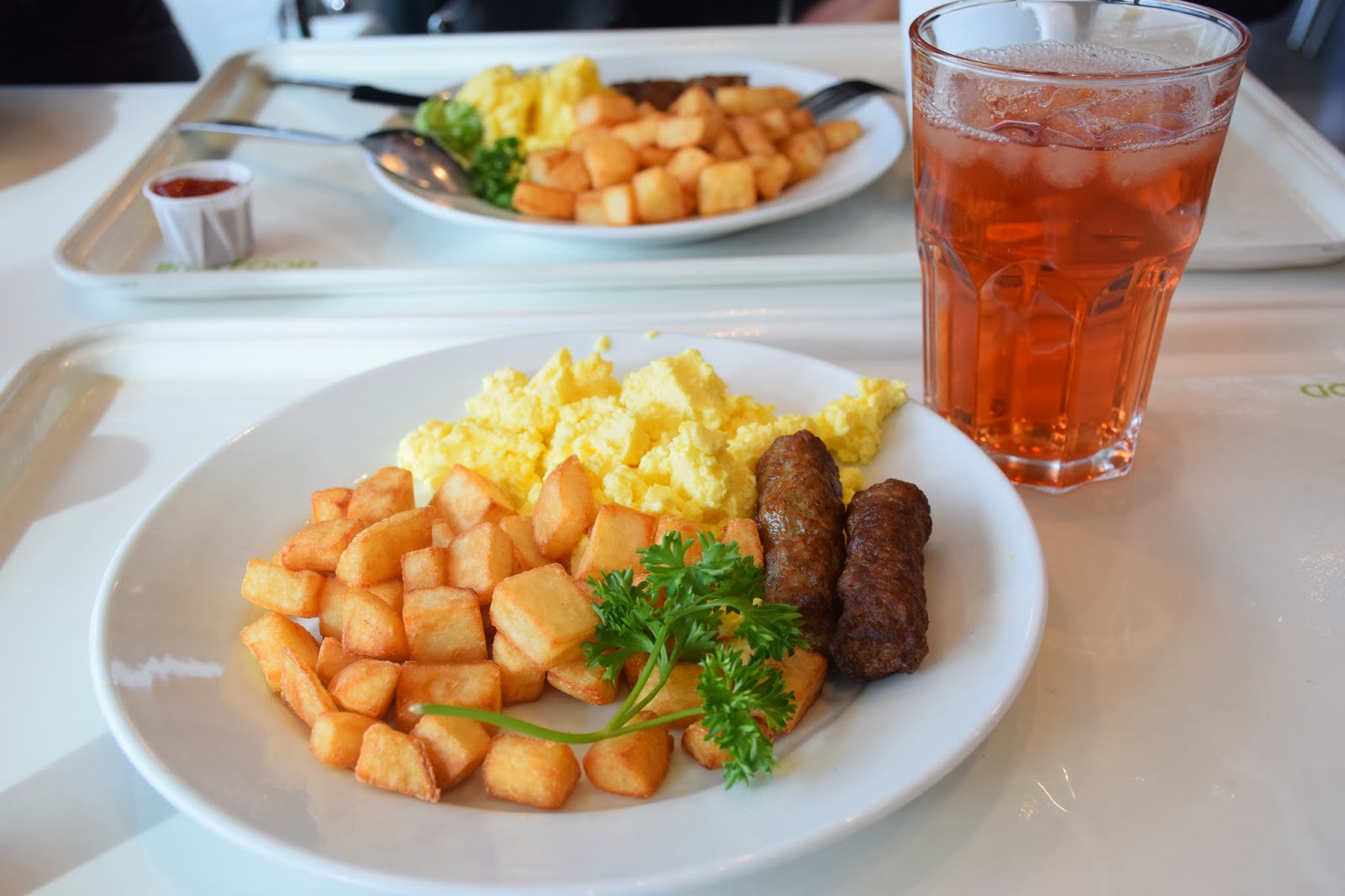 I'm moving soon, and since Ikea was having a 15% off all Bedframes promotion,my family & I decided to make a trip to Ikea! 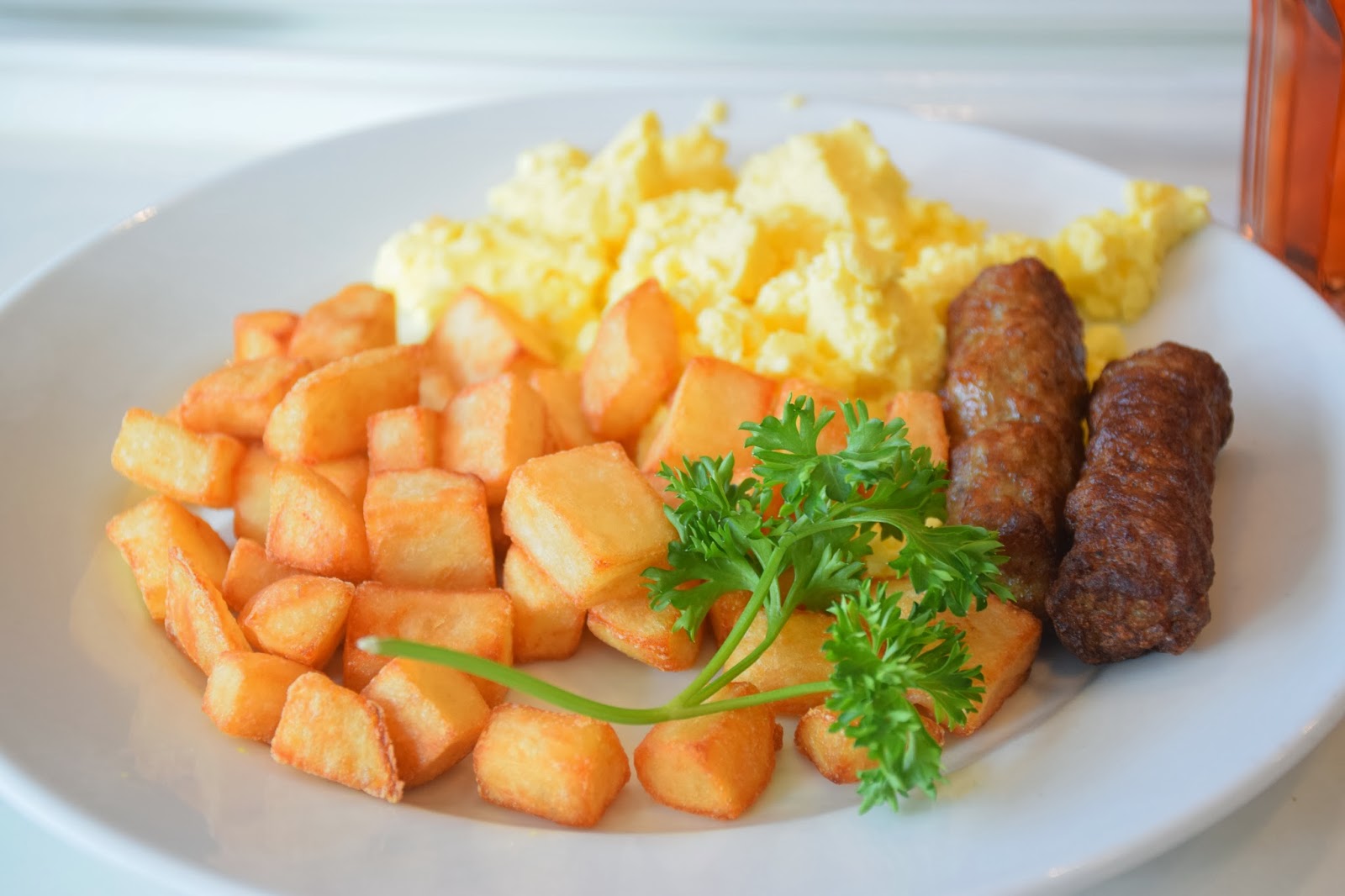 3/5 stars
This was only 99 cents! I was impressed with the amount of food that was on the plate. For a mere loonie, you can fill yourself up to the brim, and still have money left for seconds! Taste wise, it's more than acceptable for the price you pay. The sausages were flavourful and juicy. The hash browns were crispy, albeit a bit bland. The scrambled eggs are actually made from egg powder, so they lack the egg aroma that comes from a freshly cracked egg. However, for 99 cents, I'm not complaining :D 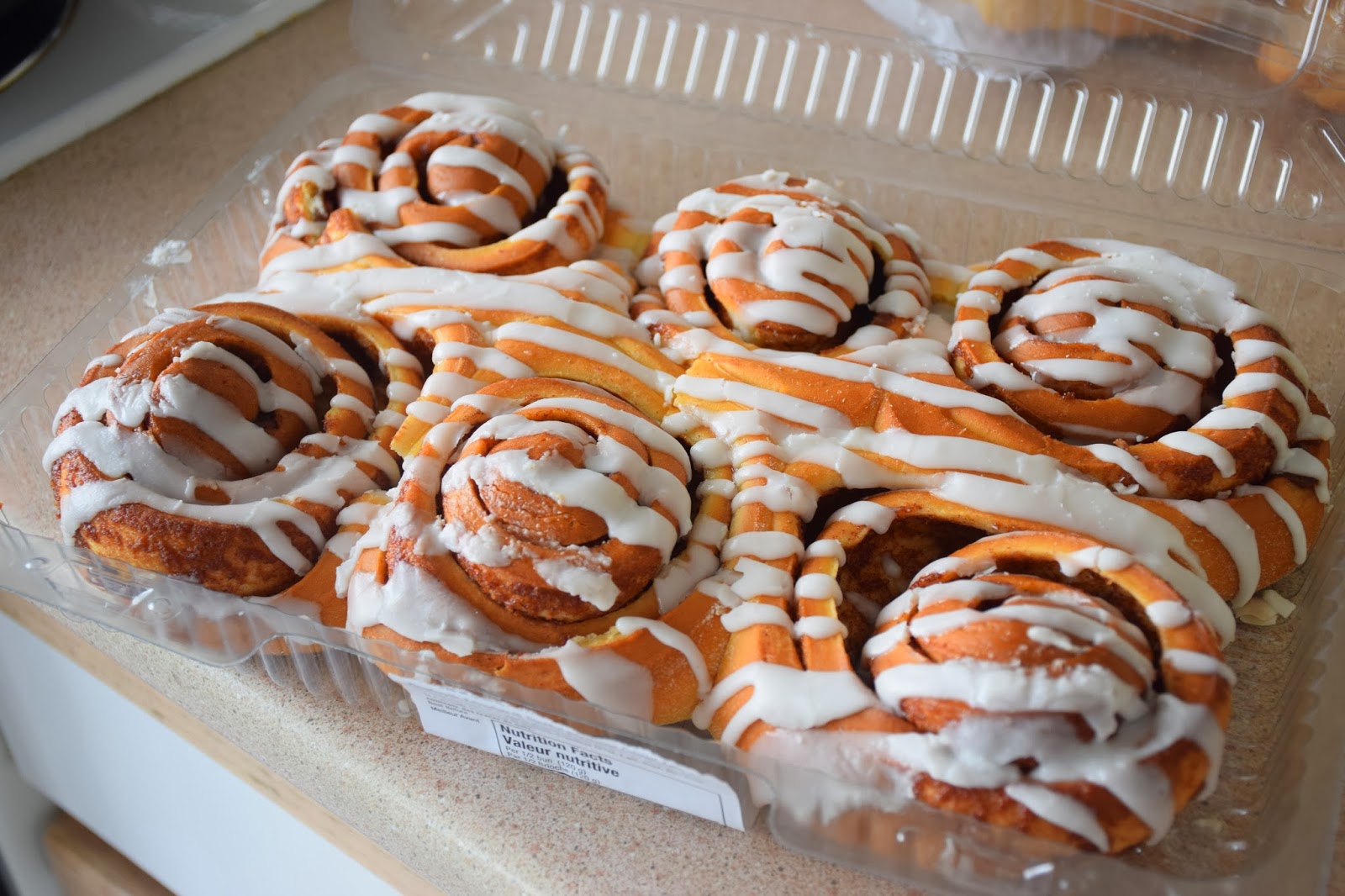 3.5/5 stars
These were pretty impressive considering that this huge pack was only $3.99! Microwaving the cinnamon bun makes it taste a lot better! Heating it up melts the icing, making the bun gooey and soft...mmm! 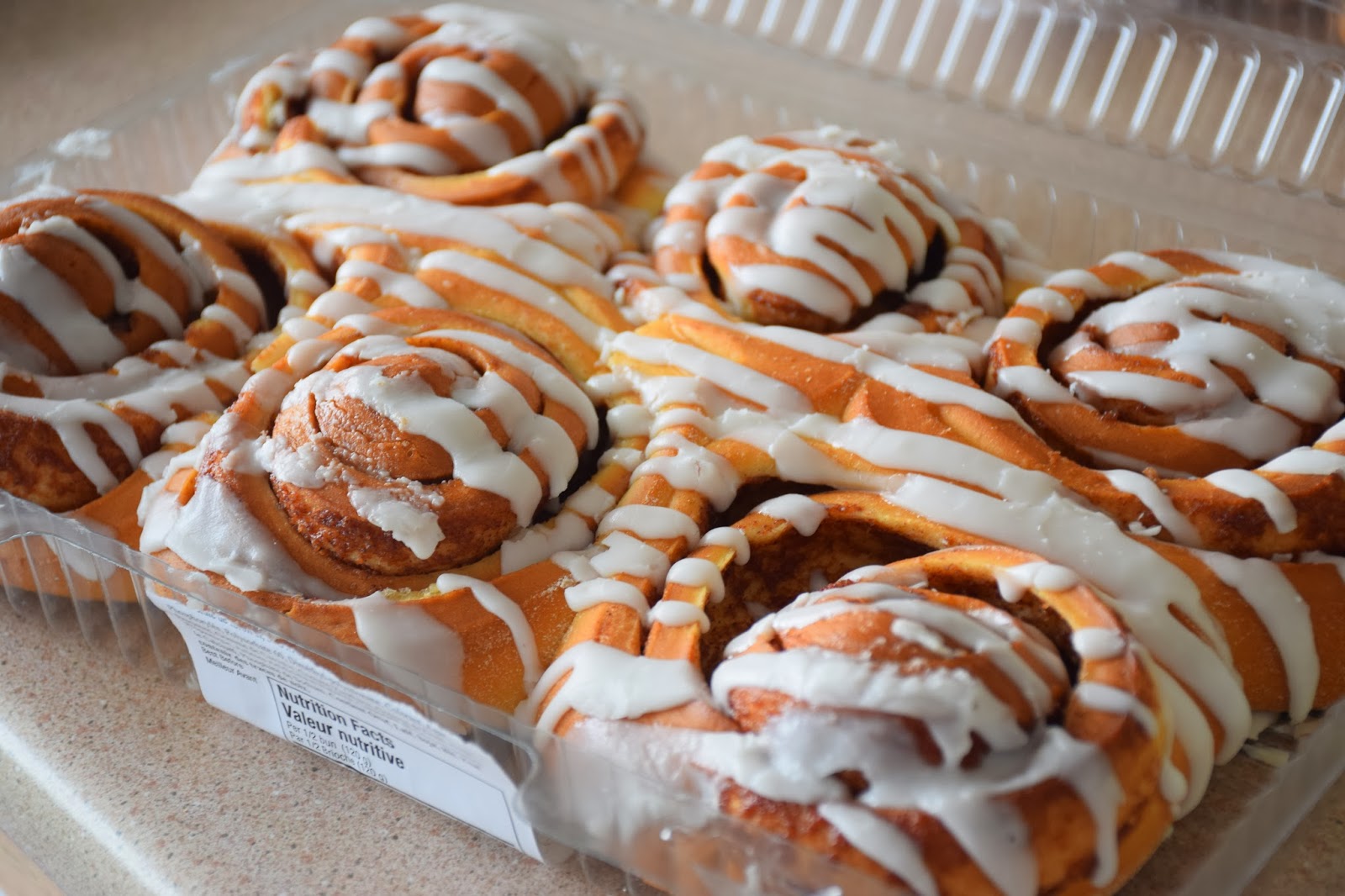 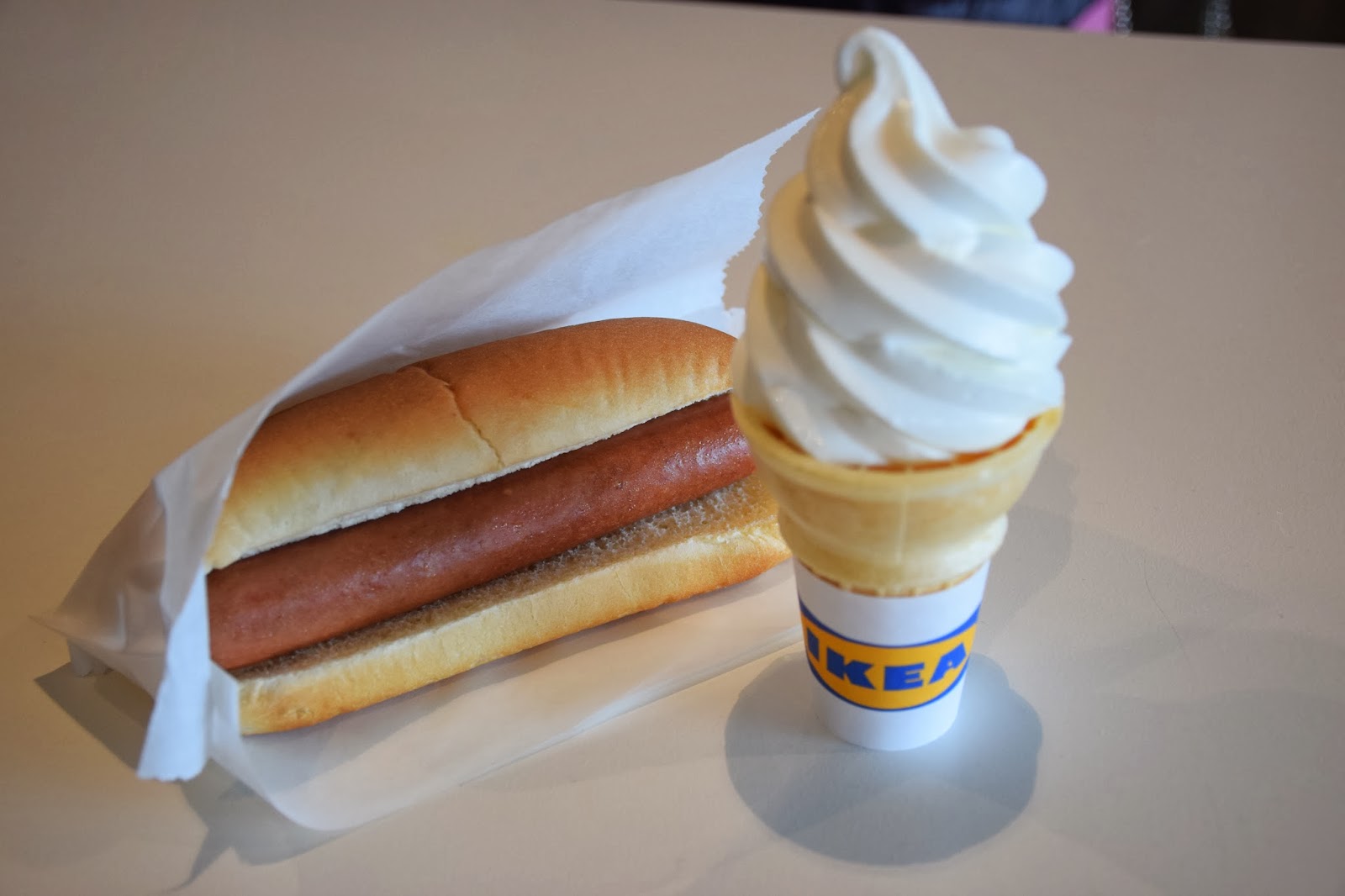 Of course, after shopping, I got hungry again (surprise,surprise.) Ikea strategically places the Bistro near the checkout, as to entice you into buying their 75 cents hotdogs and $1 frozen yogurts haha. 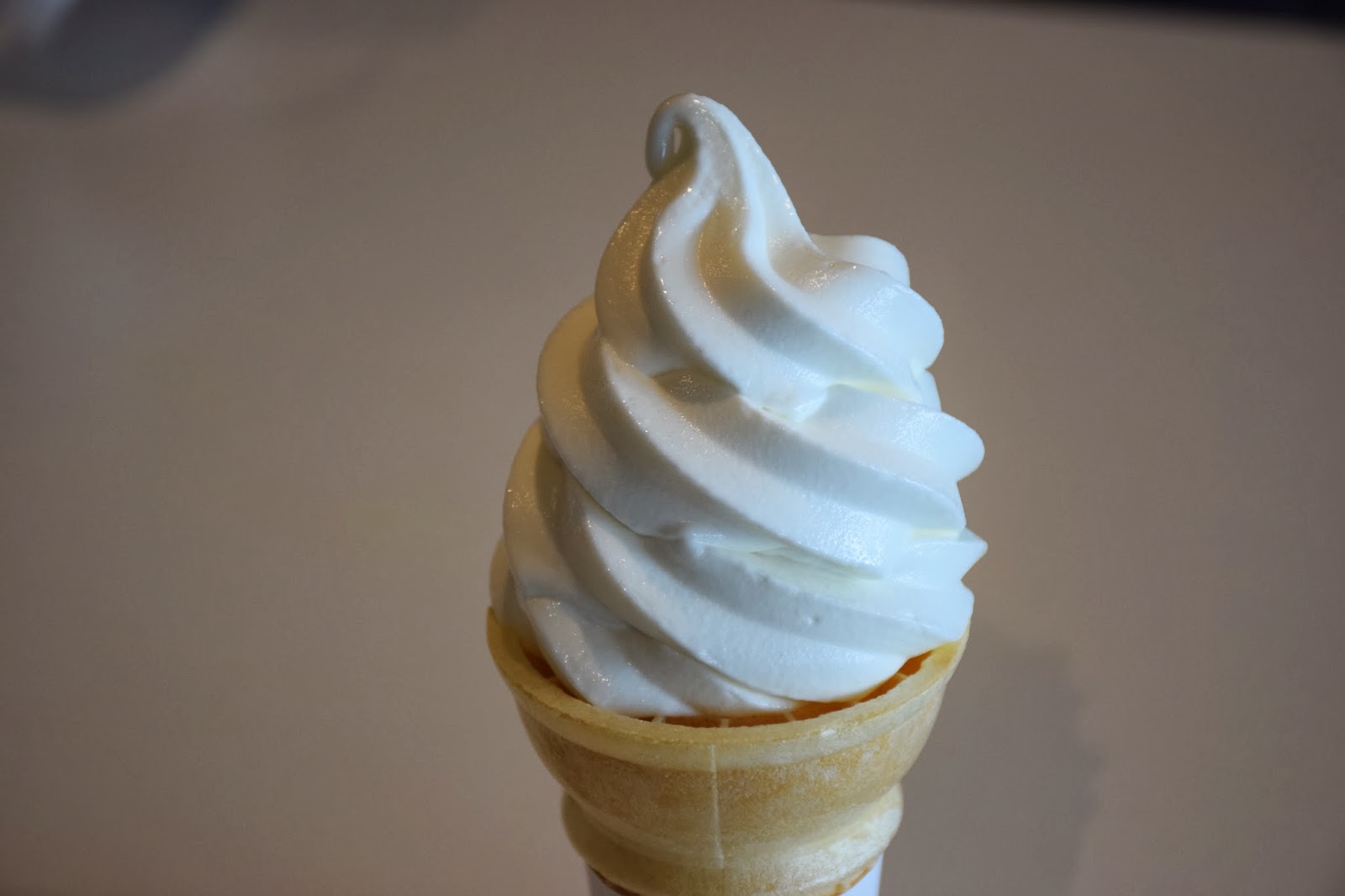 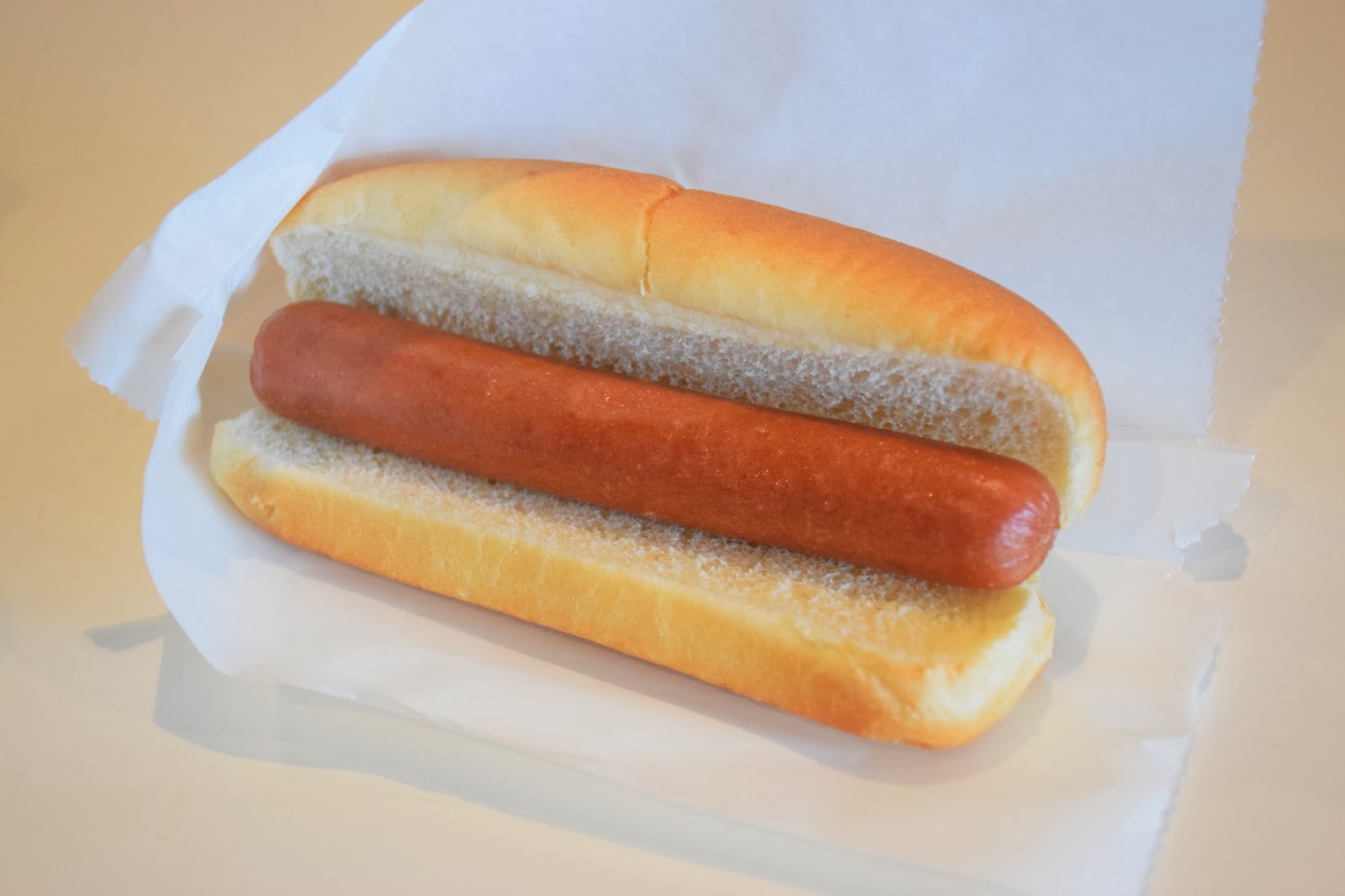 2/5 stars
Pretty standard as well. The wiener itself is rather rubbery and doesn't taste that great. But hey, for 75 cents, it does the job! 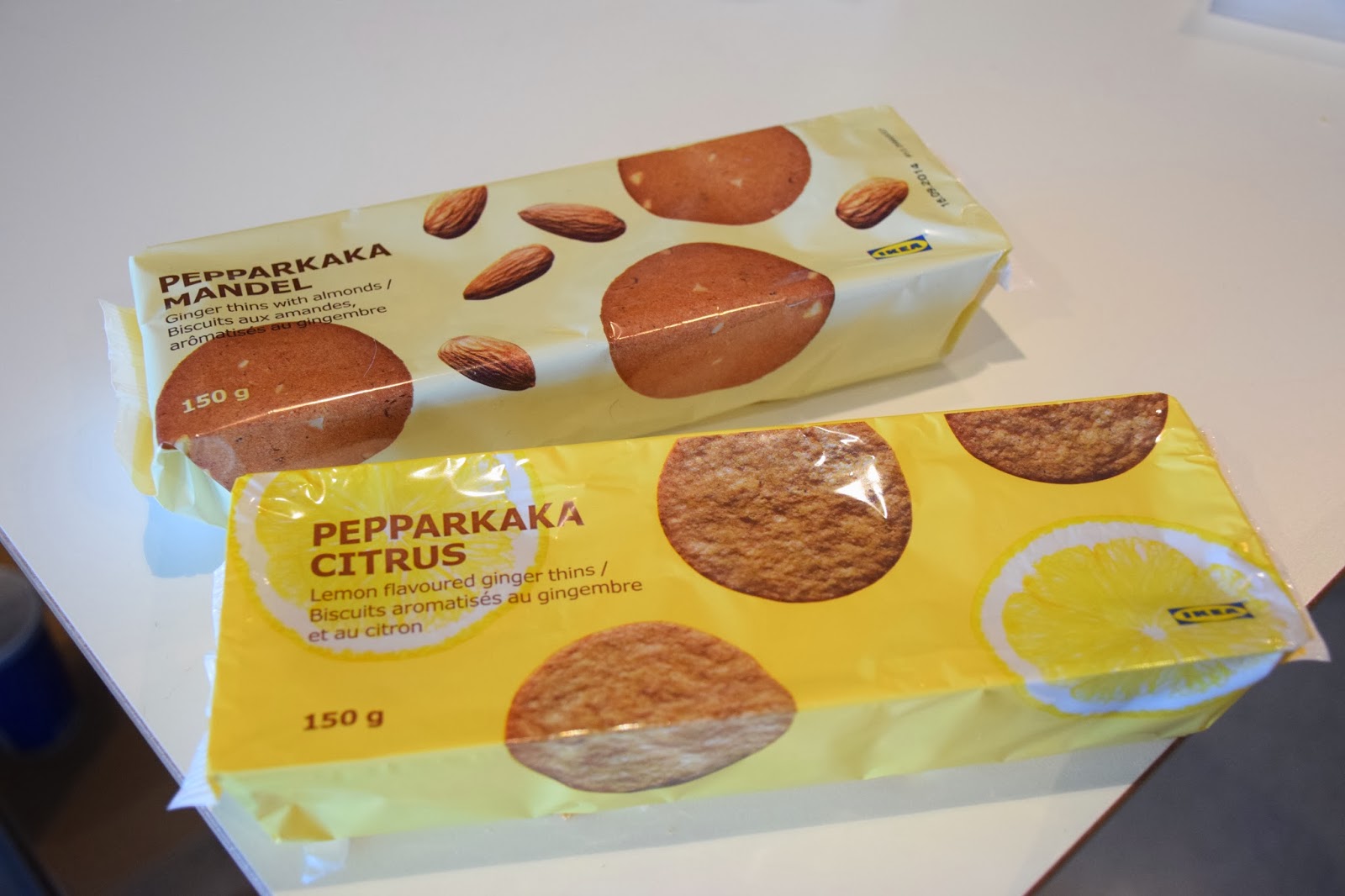 I was browsing the grocery section and spotted these. To be honest, I've never had ginger snaps before haha. So being that I love anything almond and lemon, I decided to try them out. The thins themselves are extremely thin, as the name implies. Flavour wise, I couldn't detect any lemon in the Pepparkaka Citrus. The ginger flavour was very potent though. 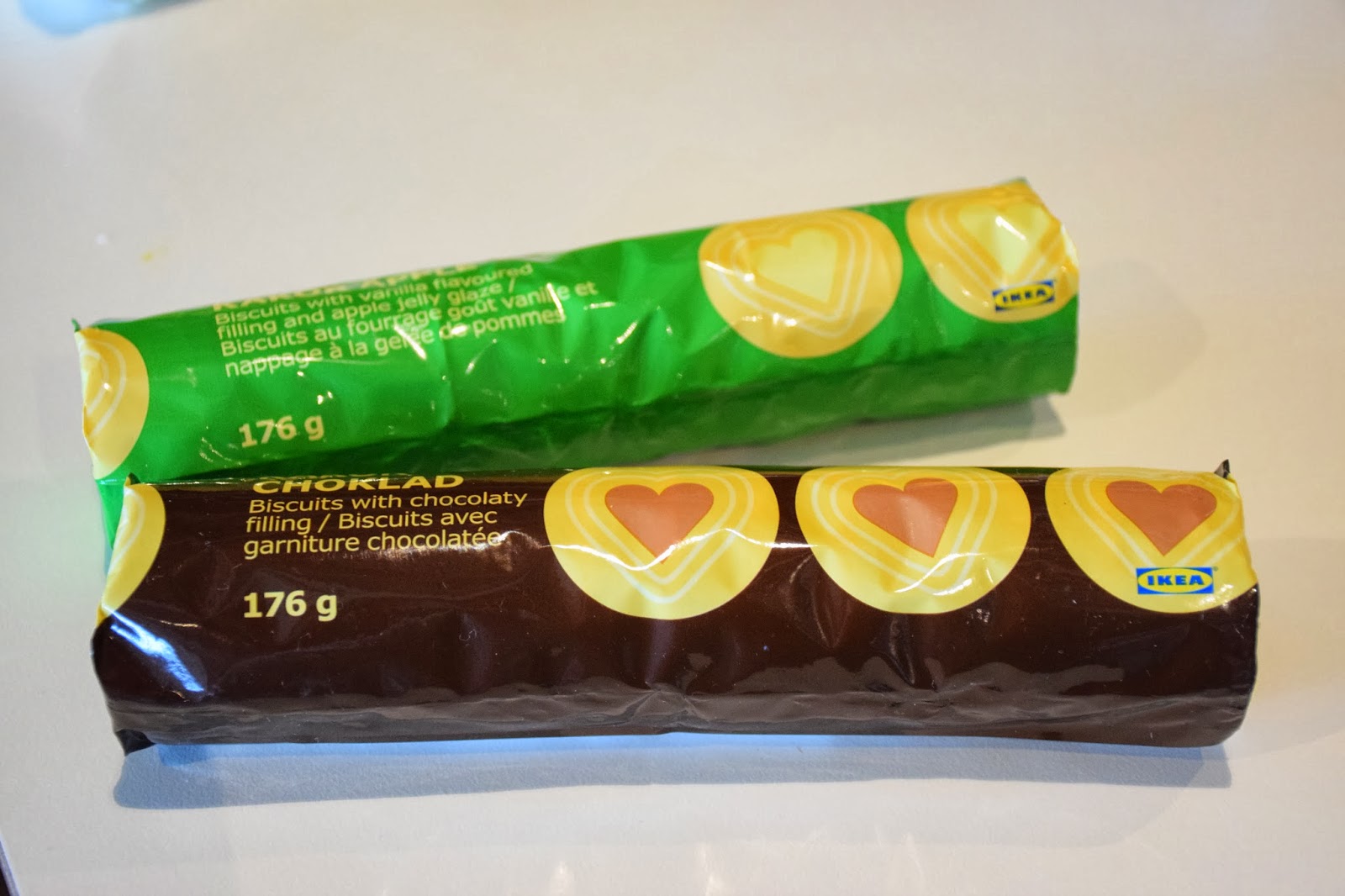 These were only $1 each! I wasn't expecting much, but I was pleasantly surprised! I also love how these don't contain any any modified milk ingredients, which are present in virtually every store-bought cookie nowadays. 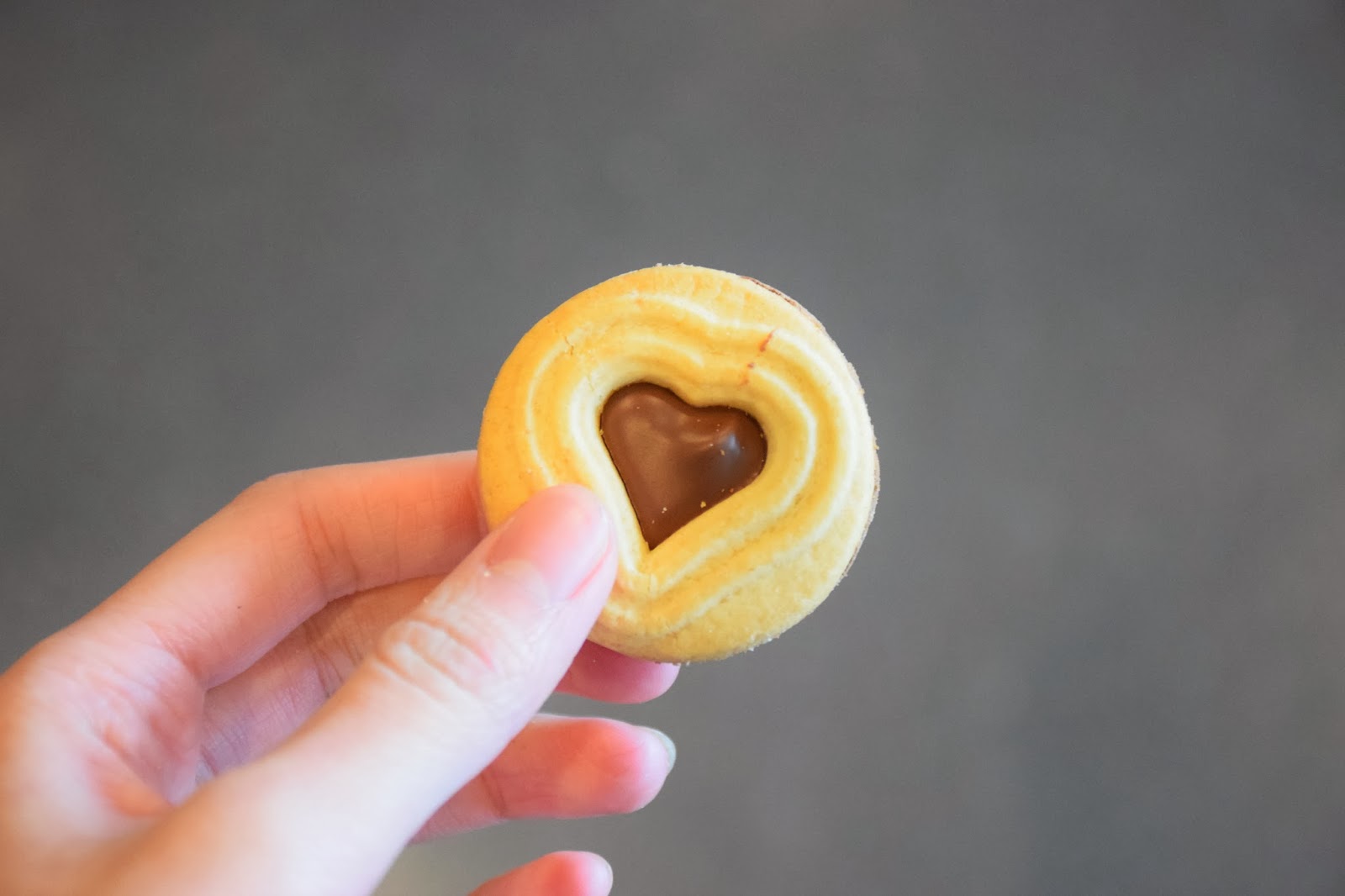 2/5 stars
The chocolate flavour was alright. I really enjoyed the apple flavour though! The was rather dry andjust tasted like standard milk chocolate. The cookie itself is rather buttery. 4/5 stars
This was really good! The apple jam tasted like real apples, and the filling wasn't too sweet. 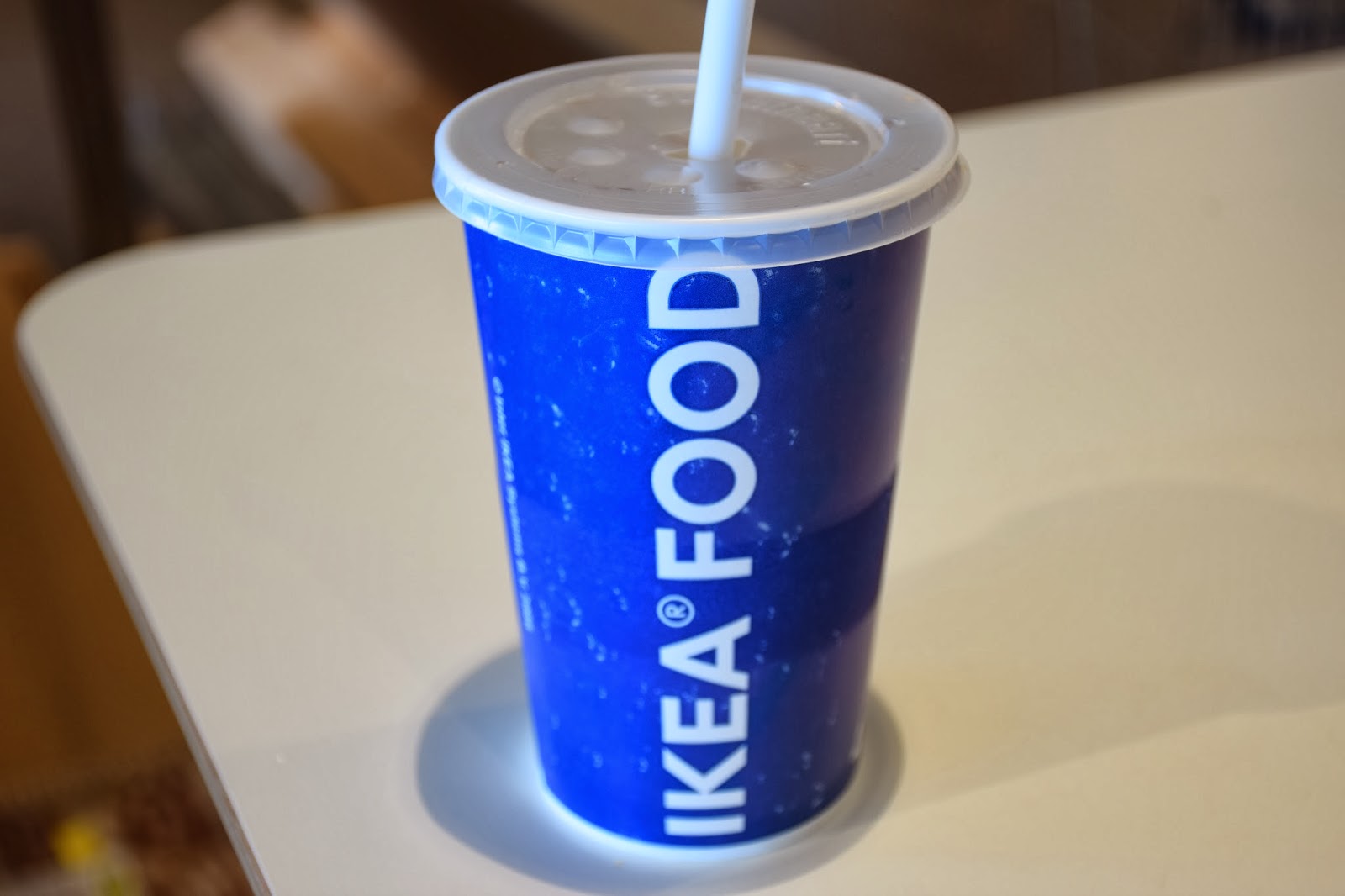 And of course, I also got a pop to wash it all down haha. Yay for free refills! 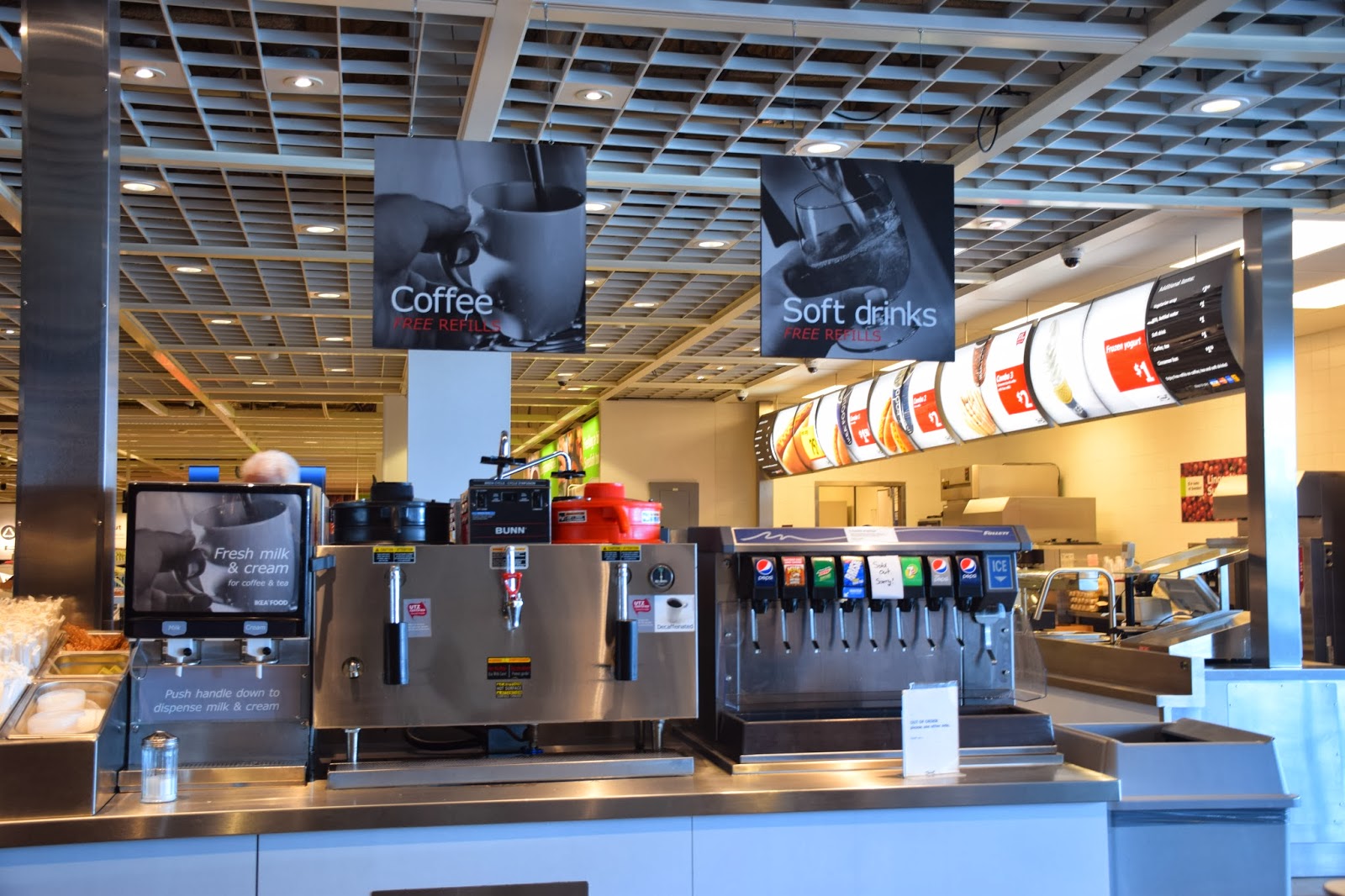