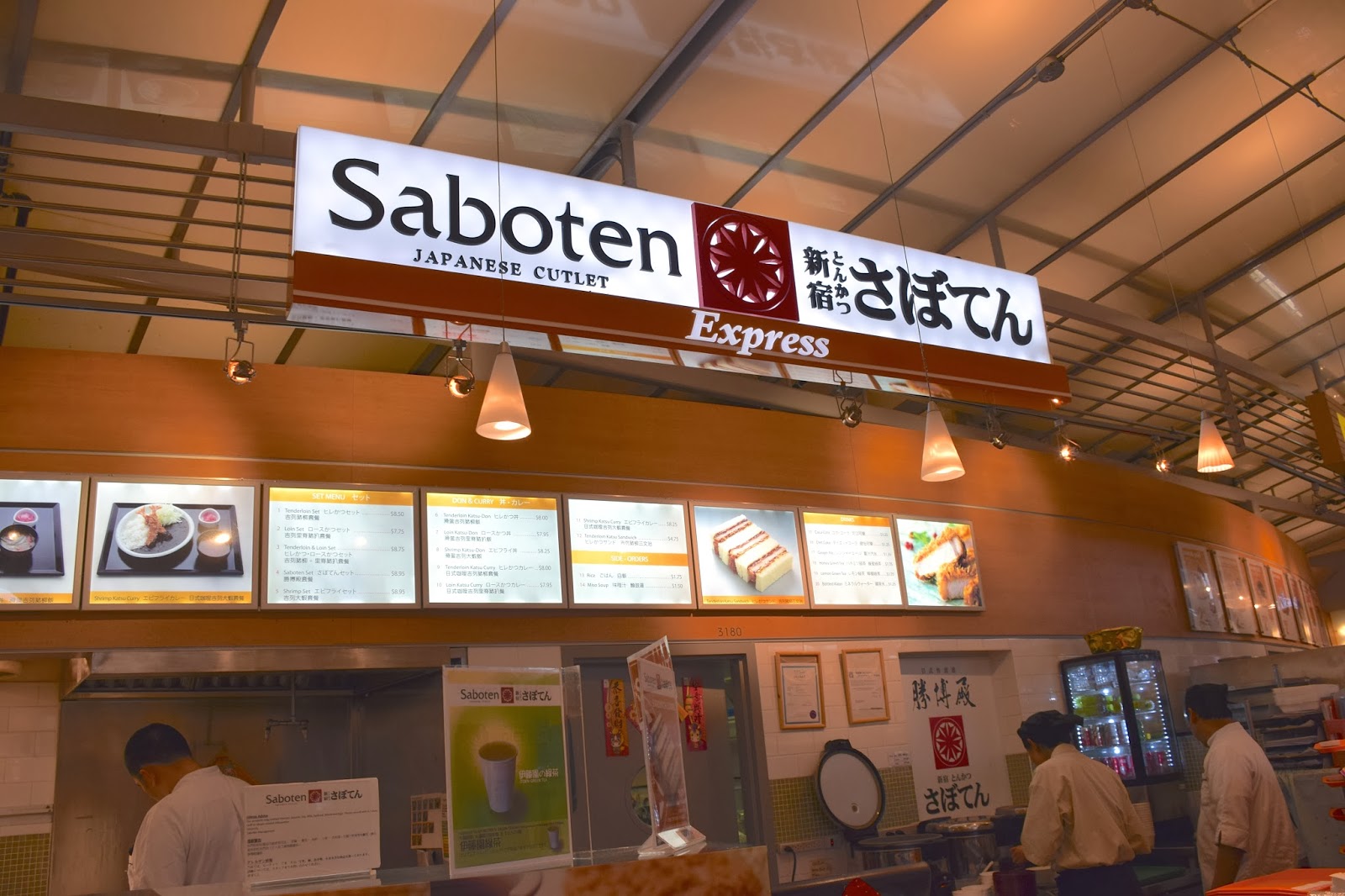 Saboten specializes in Japanese Cutlets, also known as tonkatsu. They actually have 500 locations worldwide in countries including Japan, Taiwan, Singapore and Hong Kong! The one in Aberdeen is an express location. 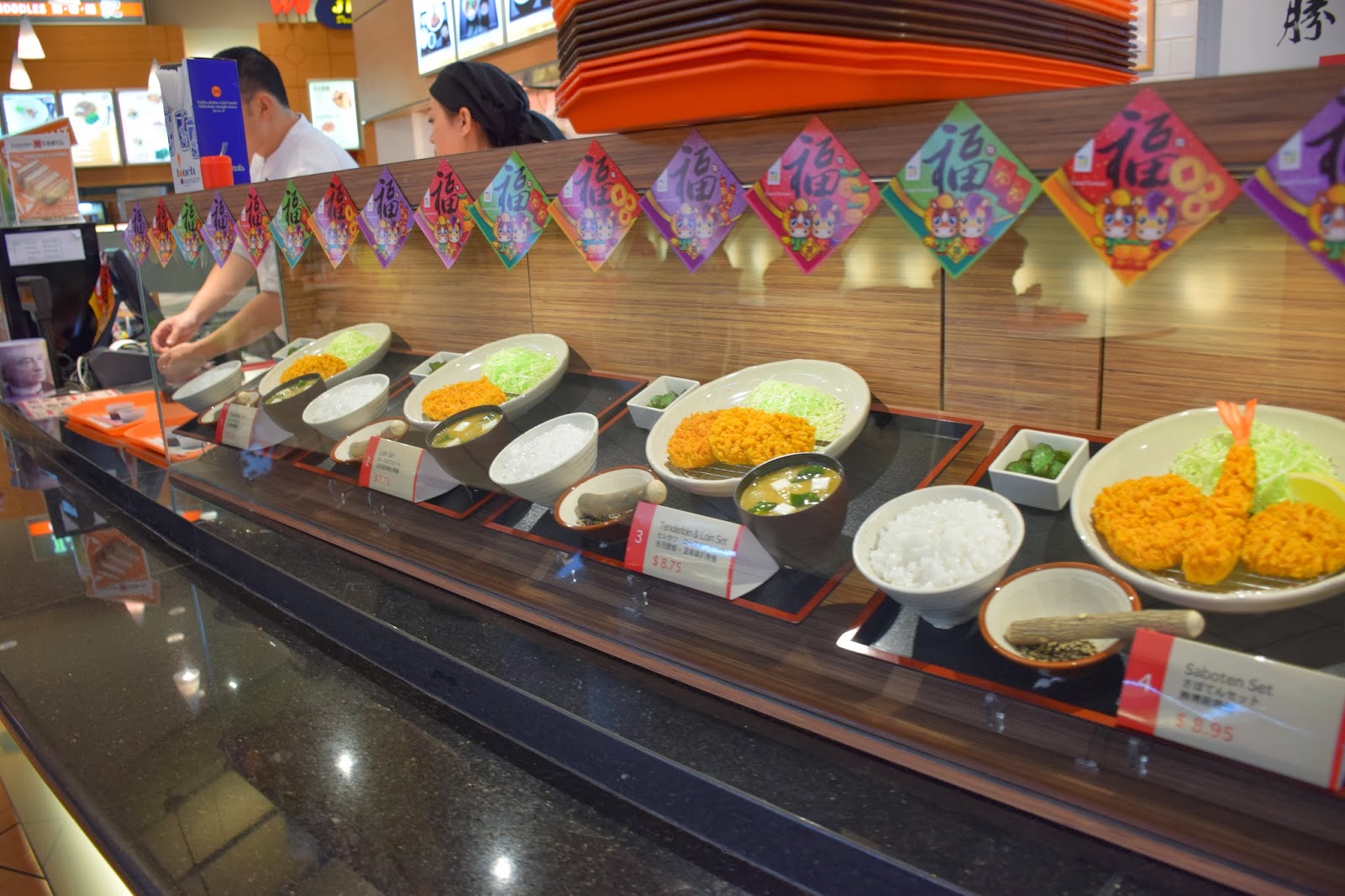 4/5 stars
This was actually pretty impressive considering it came from an express chain/food court! The exterior of the pork was lightly breaded, crispy and flakey. The interior however, was rather bland and a tad bit dry. However, I remedied that by dipping it in the sauce that came with the set.
The set also came with pickled radishes and a plain salad on the side. 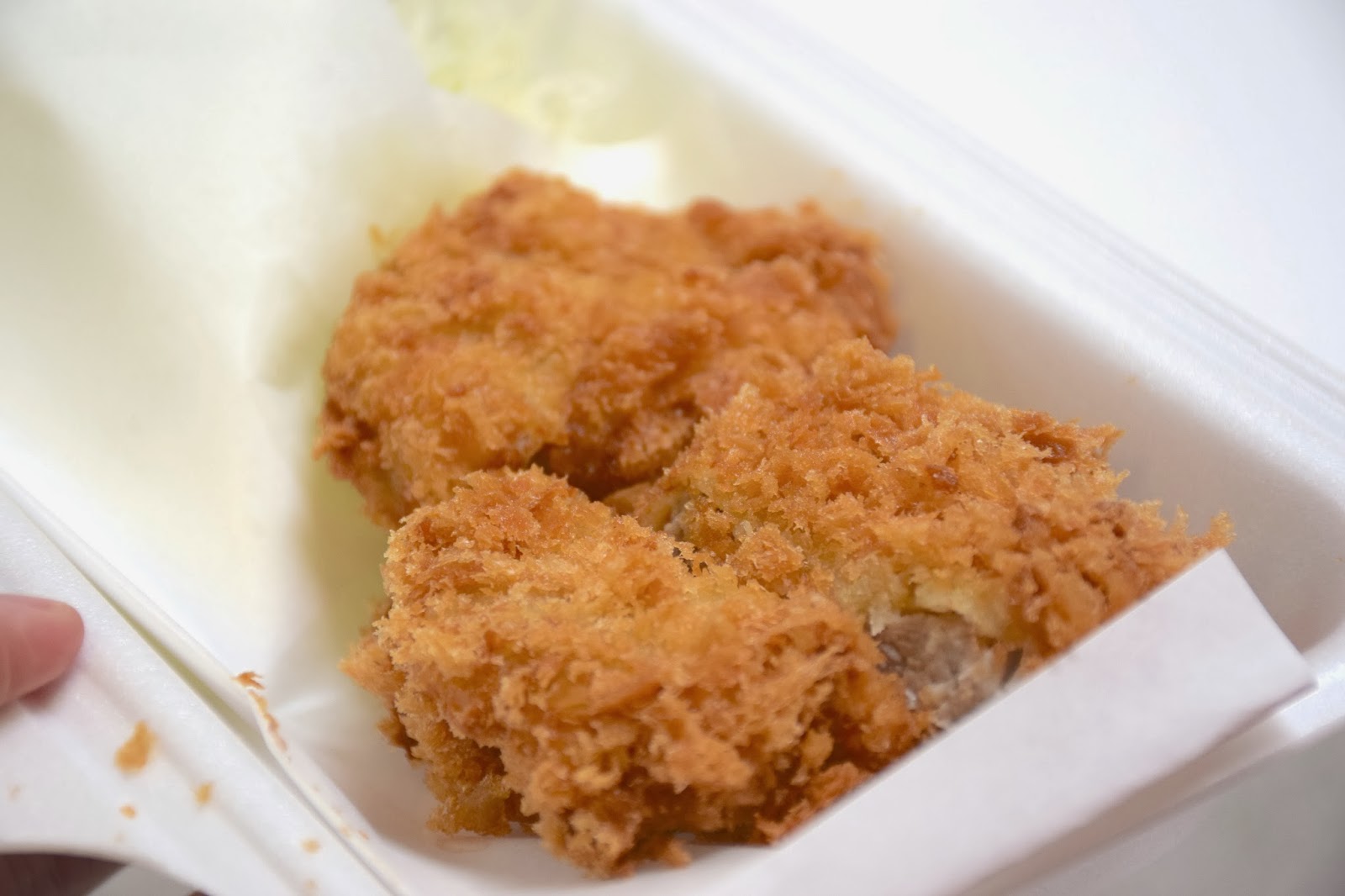 4/5 stars
Tonkatsu rice is meant to be eaten with ground sesame. Traditionally, the sesame seeds should be freshly grounded. Saboten's is pre grounded, which is acceptable, considering it's a food court.
The set came with an substantial amount of sesame seeds which were enough for my entire bowl of rice. The sesame seeds were very fragrant and added a amazing aroma/texture to the rice.


1/5 stars
The set came with complimentary miso soup. I didn't care too much for the the soup because it had an erroneous amount of MSG and was just way too salty.