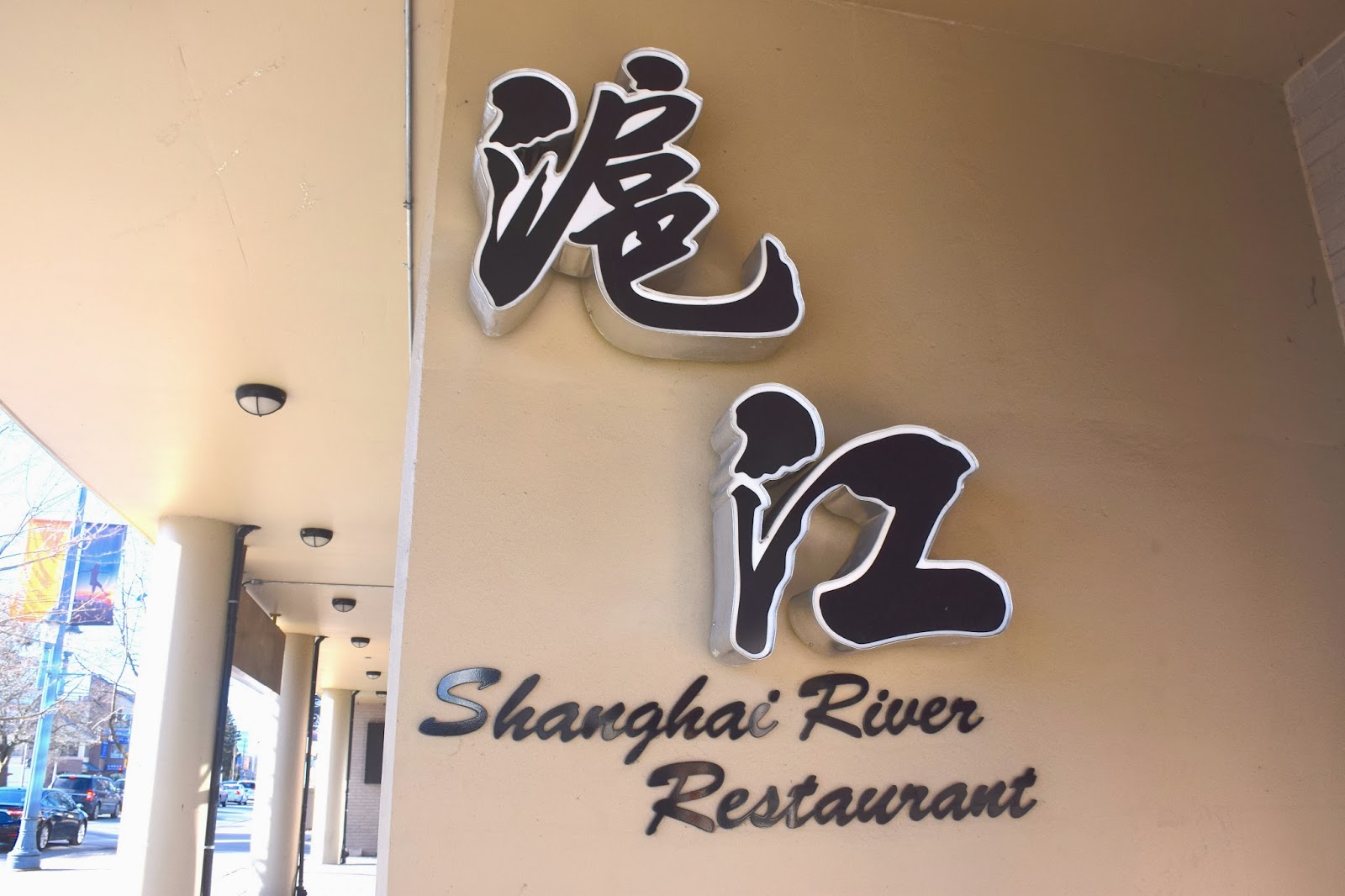 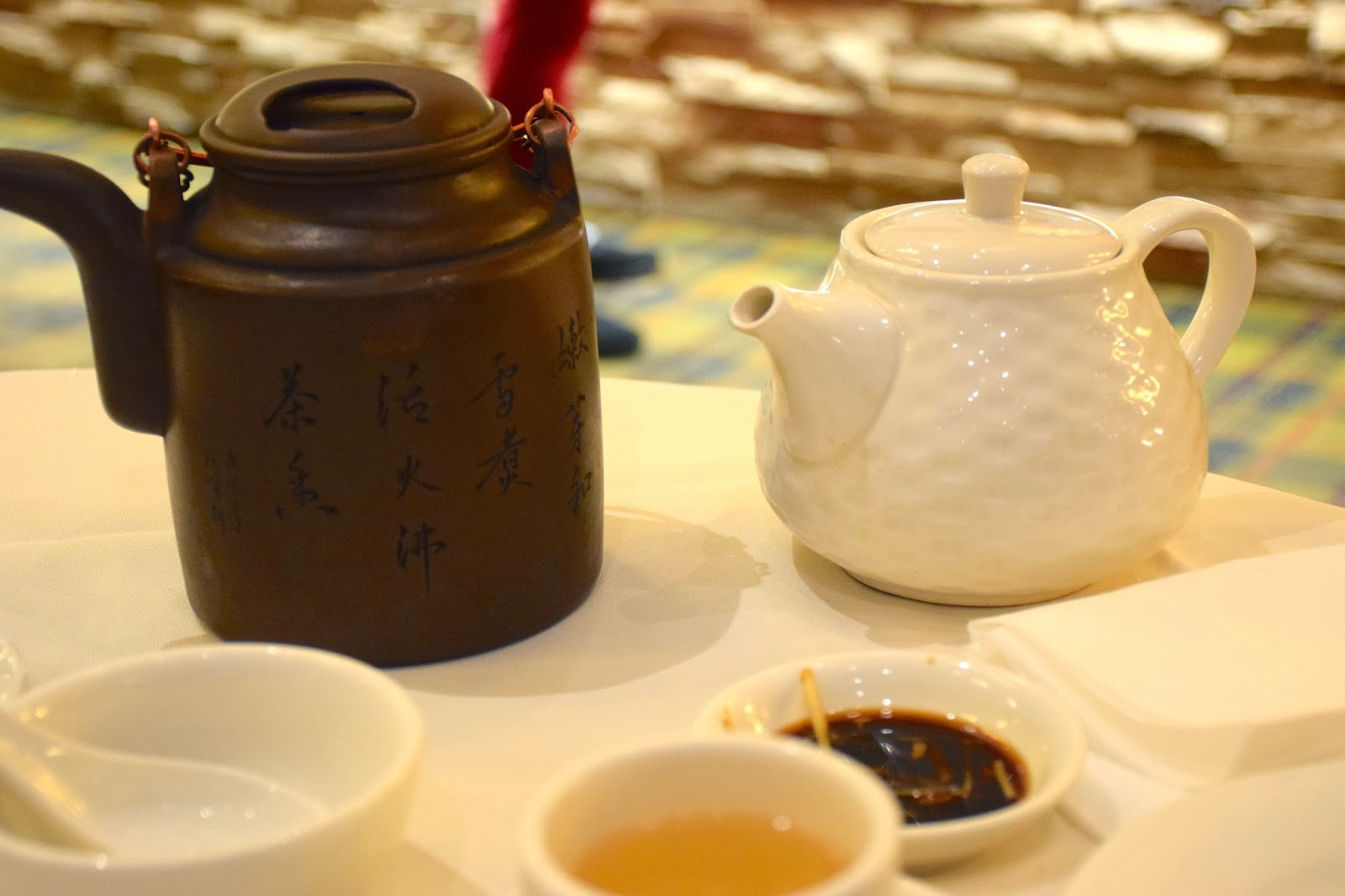 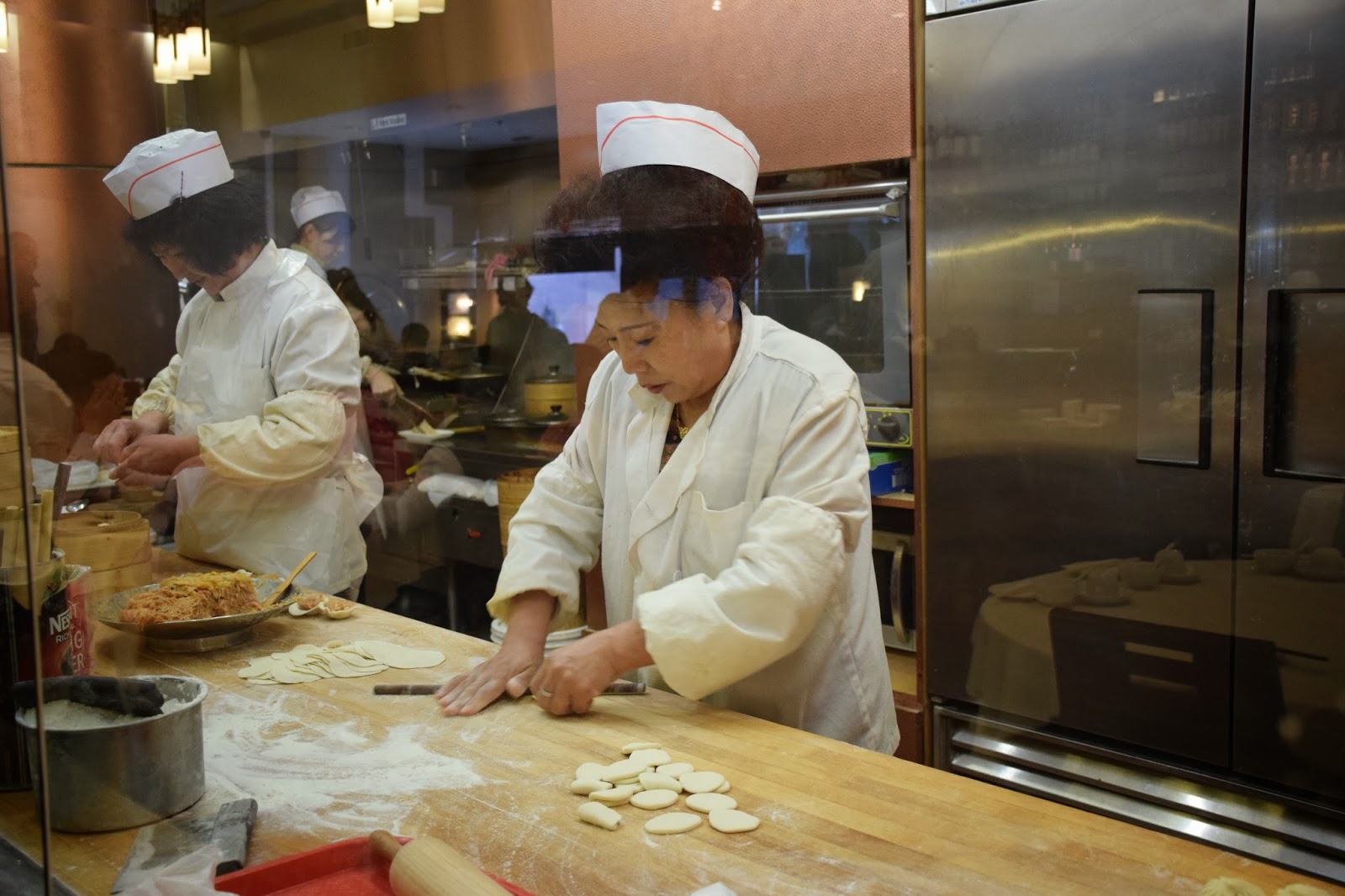 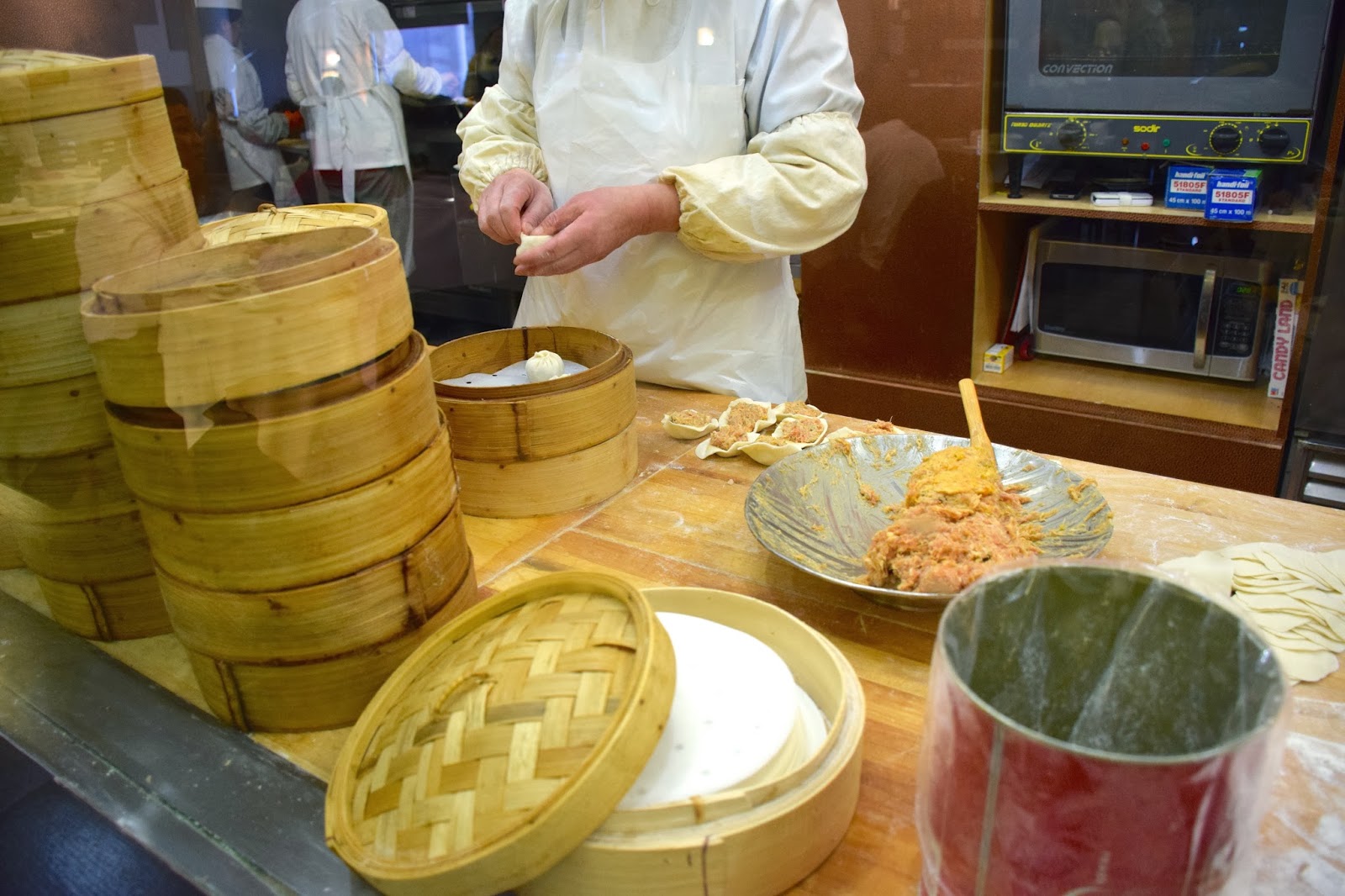 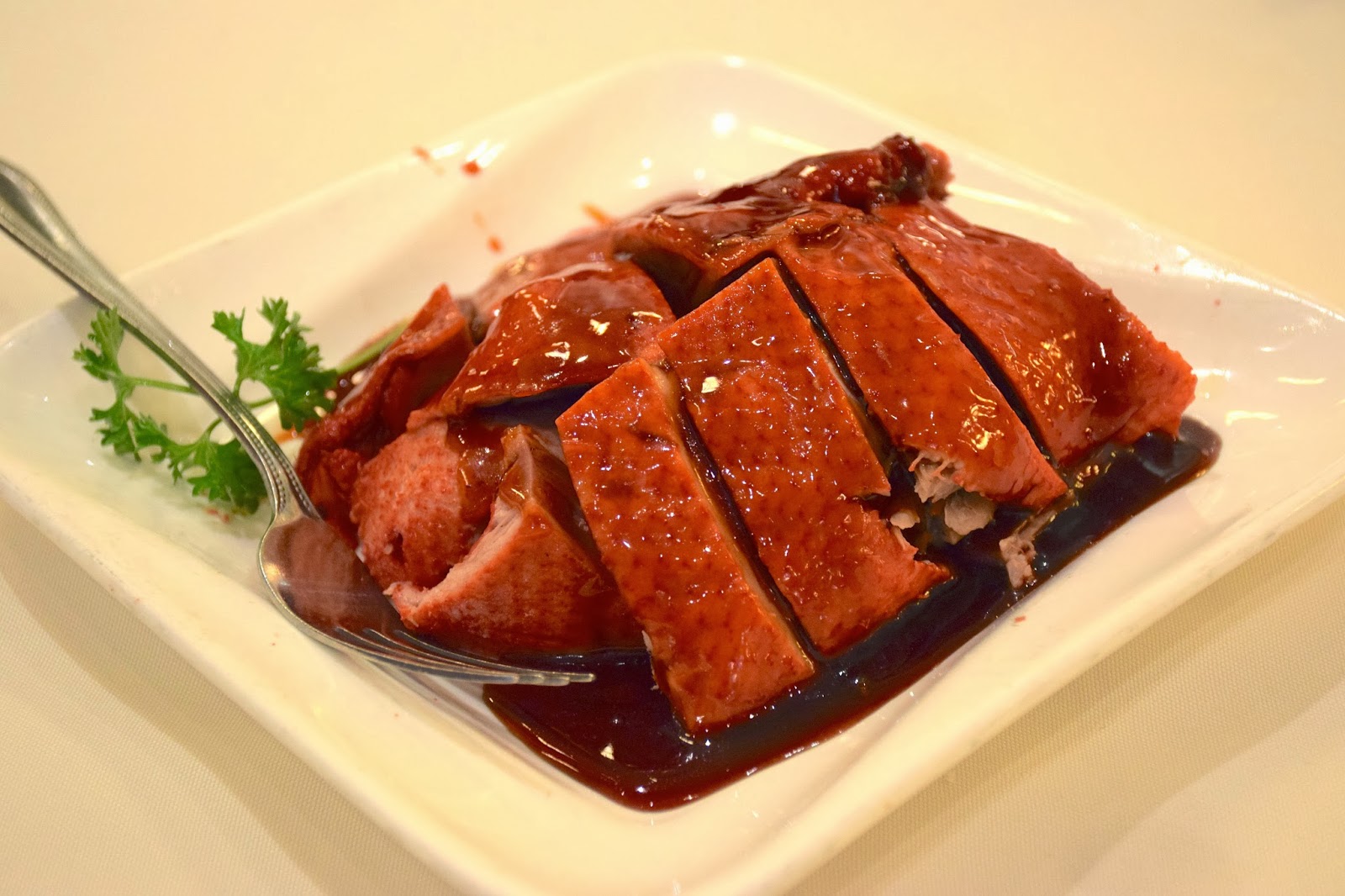 Duck w/ House Sauce
4/5 stars
This was served chill. What made the entire dish especially great was the sauce! The sauce was of a sweeter variety, and had notes of wine. The duck meat itself was alright, standard for Chinese restaurants. Black Vinegar Spareribs
3/5 stars
There was barely any meat, it was mostly bone. Some of the pieces were burnt, and left a unpleasant aftertaste.
The sauce was definitely the highlight of the dish. The sauce was rich, sweet and tangy from the vinegar. 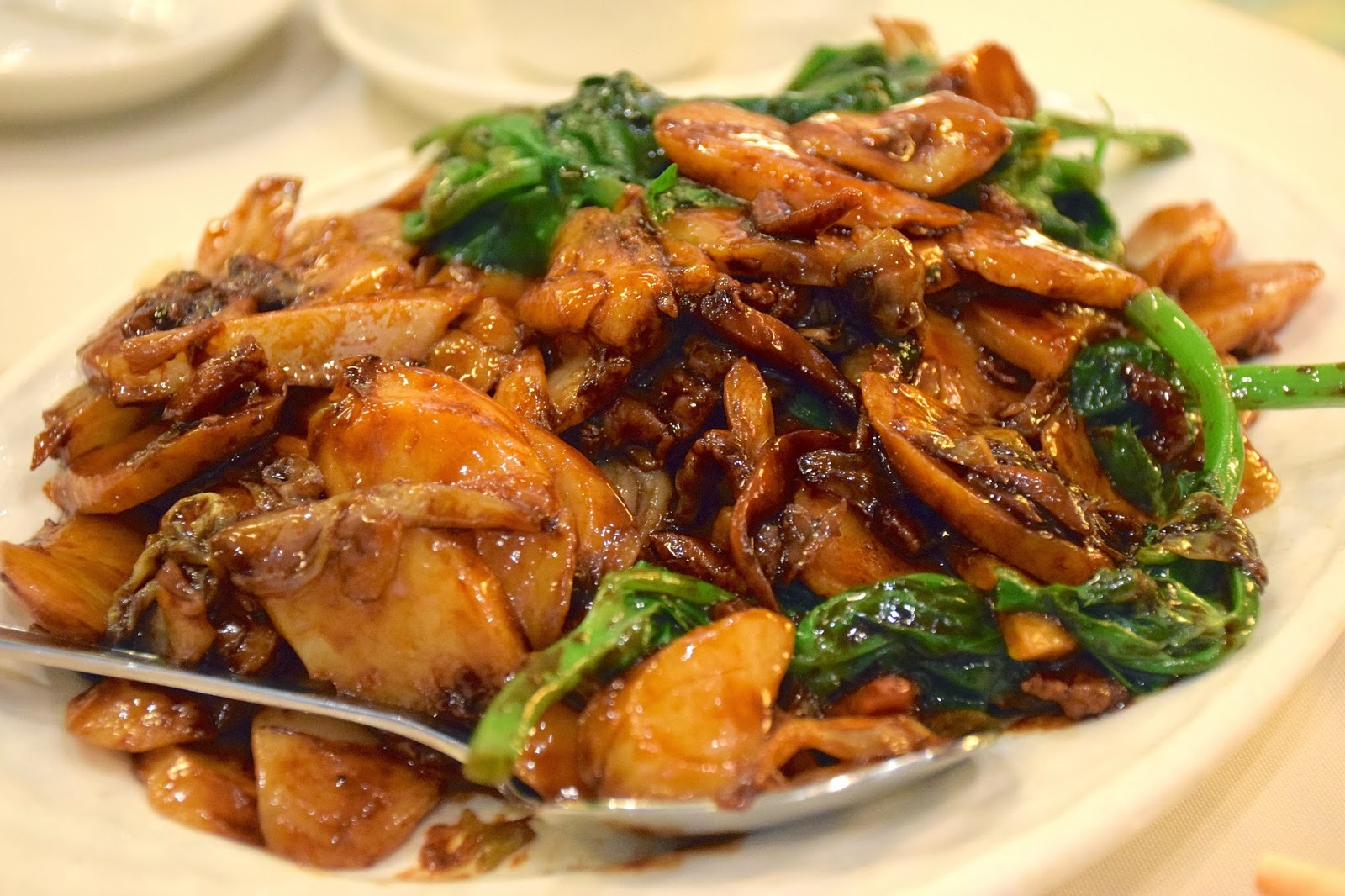 Fried Rice Pancake
4/5 stars
This dish was very delicately seasoned and didn't taste like like it had been saturated with MSG. The pancake was soft in texture, while retaining it's firmness. The pork was flavourful and moist. 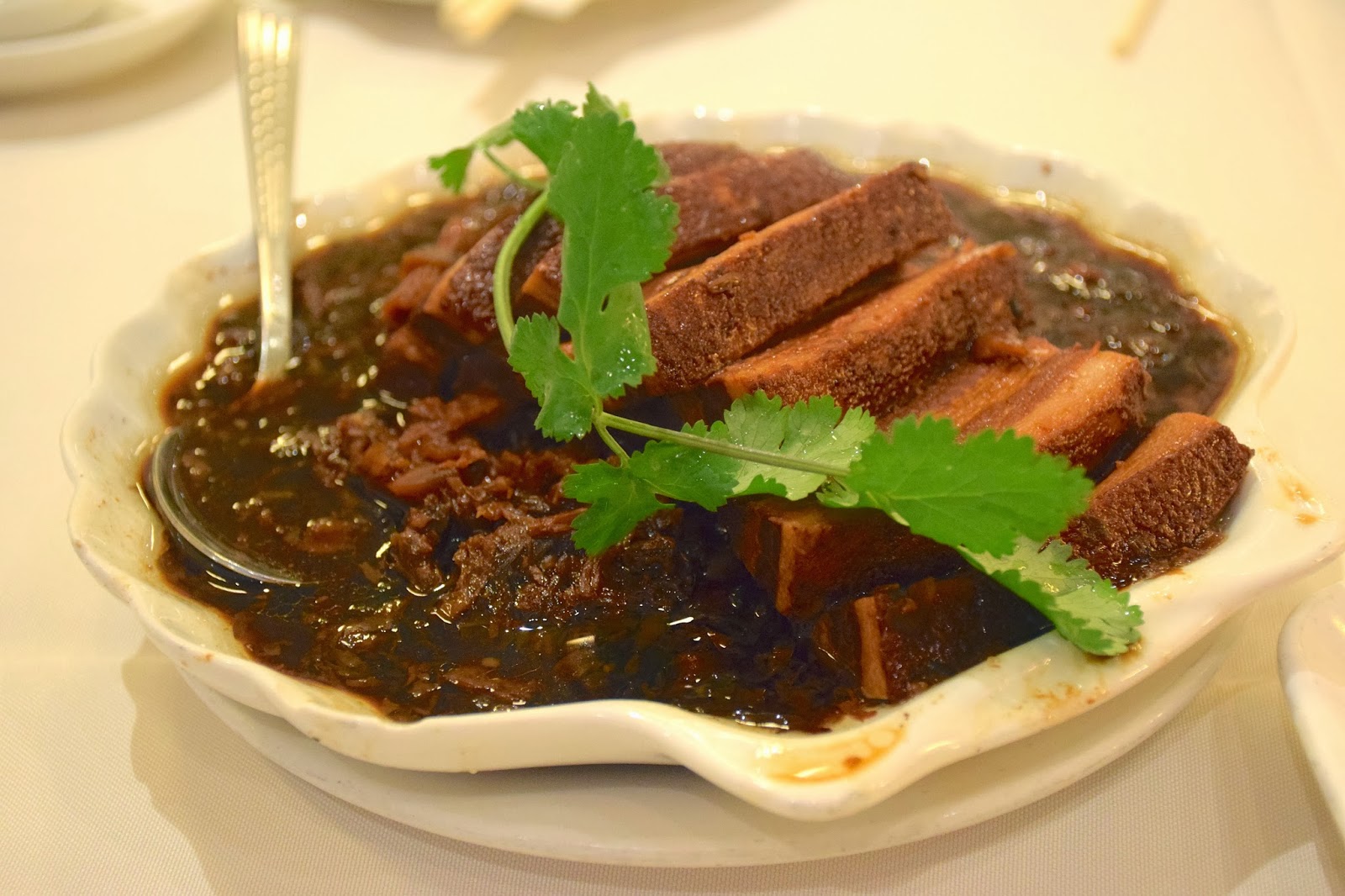 Braised Pork
3/5 stars
I was pleasantly surprised by the fact that he fatty part of the pork wasn't that fatty! The lean section was extremely lean, to the point where it was a tad bit hard to chew. The pork itself was rather bland, as the flavour mostly came from the sauce. 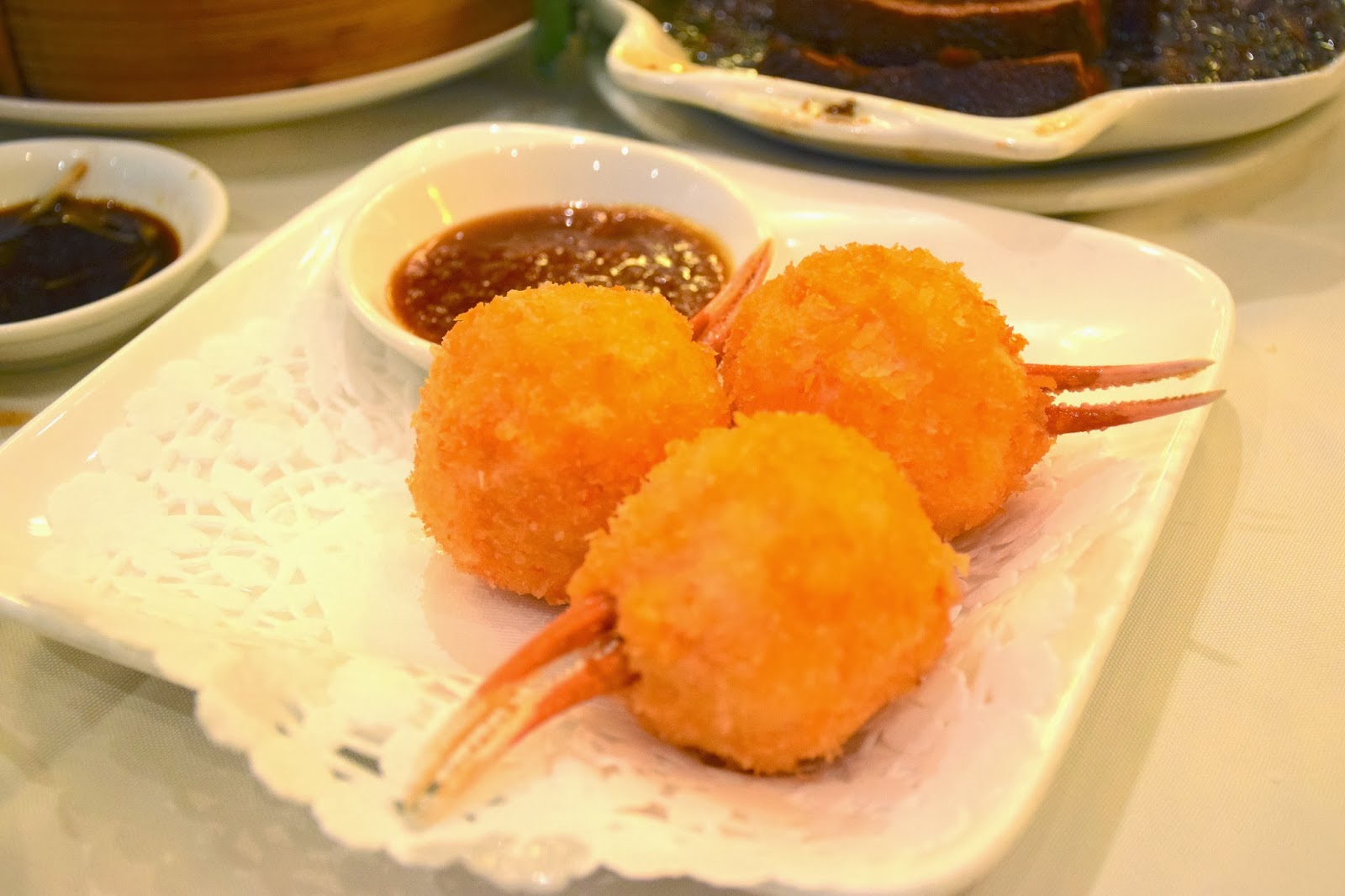 Fried Crab Balls
3/5 stars
The balls were about the size of a tennis ball, for comparison. The exterior was very lightly breaded. The interior meat was rather dense and chewy, reminiscent of the crab squares used in hot pots. The dipping sauce was tangy and sweet and had notes of citrus. 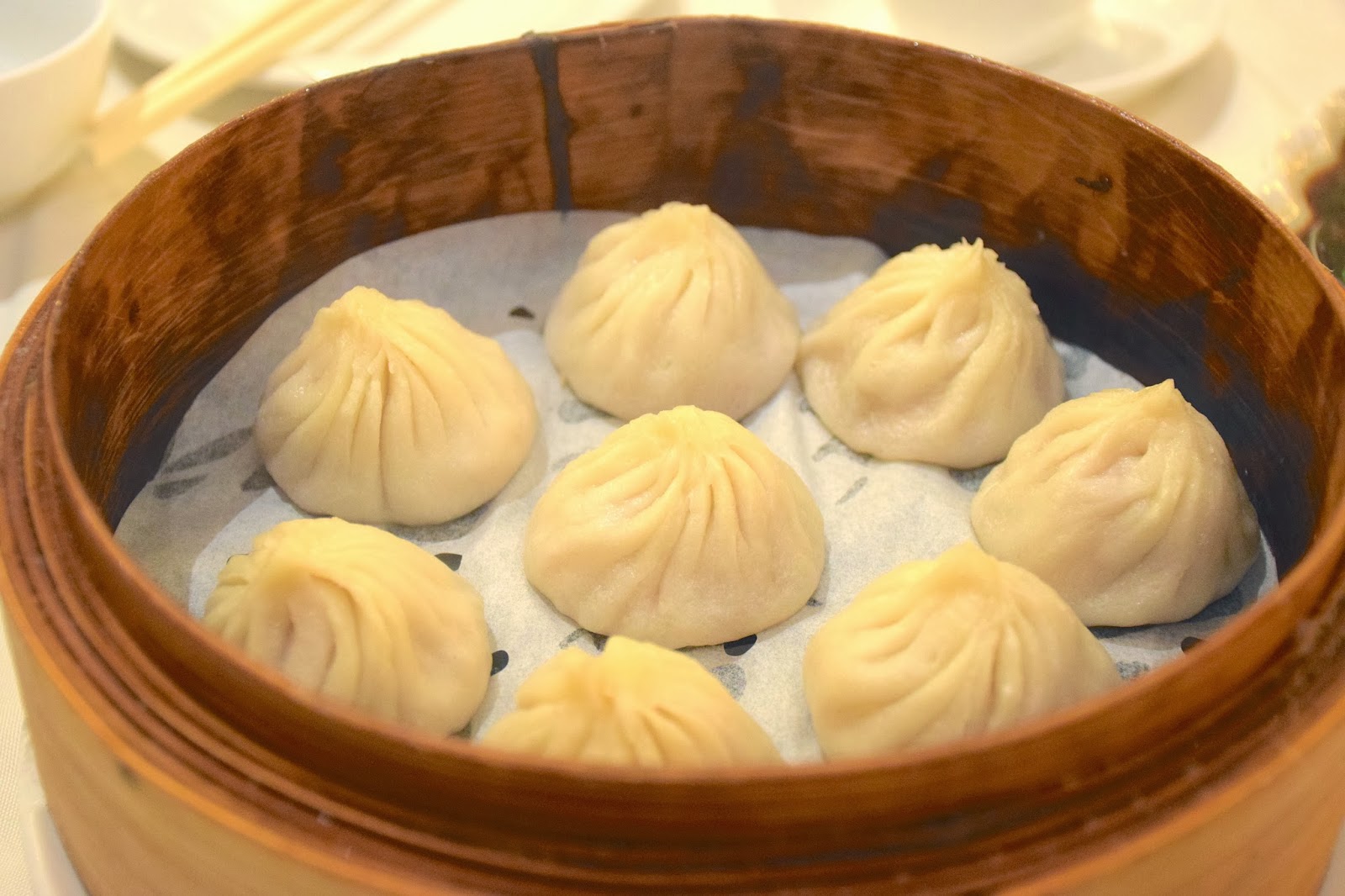 Pork Xiao Long Bao
4/5 stars
These XLB's definitely lived up to the hype! Competition for XLB in Richmond is fierce, and although I won't say these are the best I'd had, they're definitely up there on my list. The skin is delicate and thin, signs of a well made xlb. The broth was extremely flavourful, and the pork was very tender.

Will I be back? Yes!