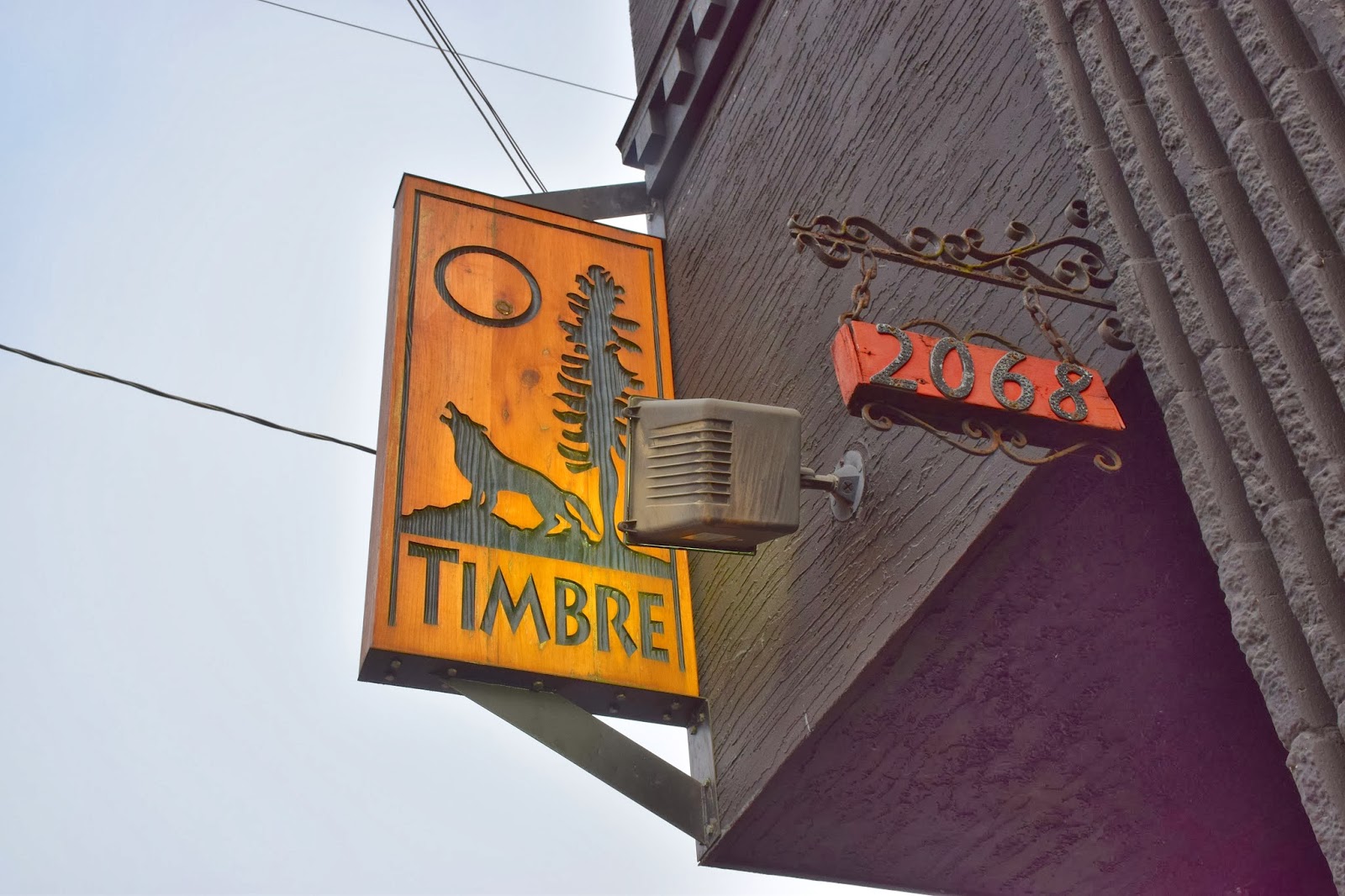 Timbre had a station set up outside of their restaurant for the East Side Brunch Crawl where they were preparing their food. 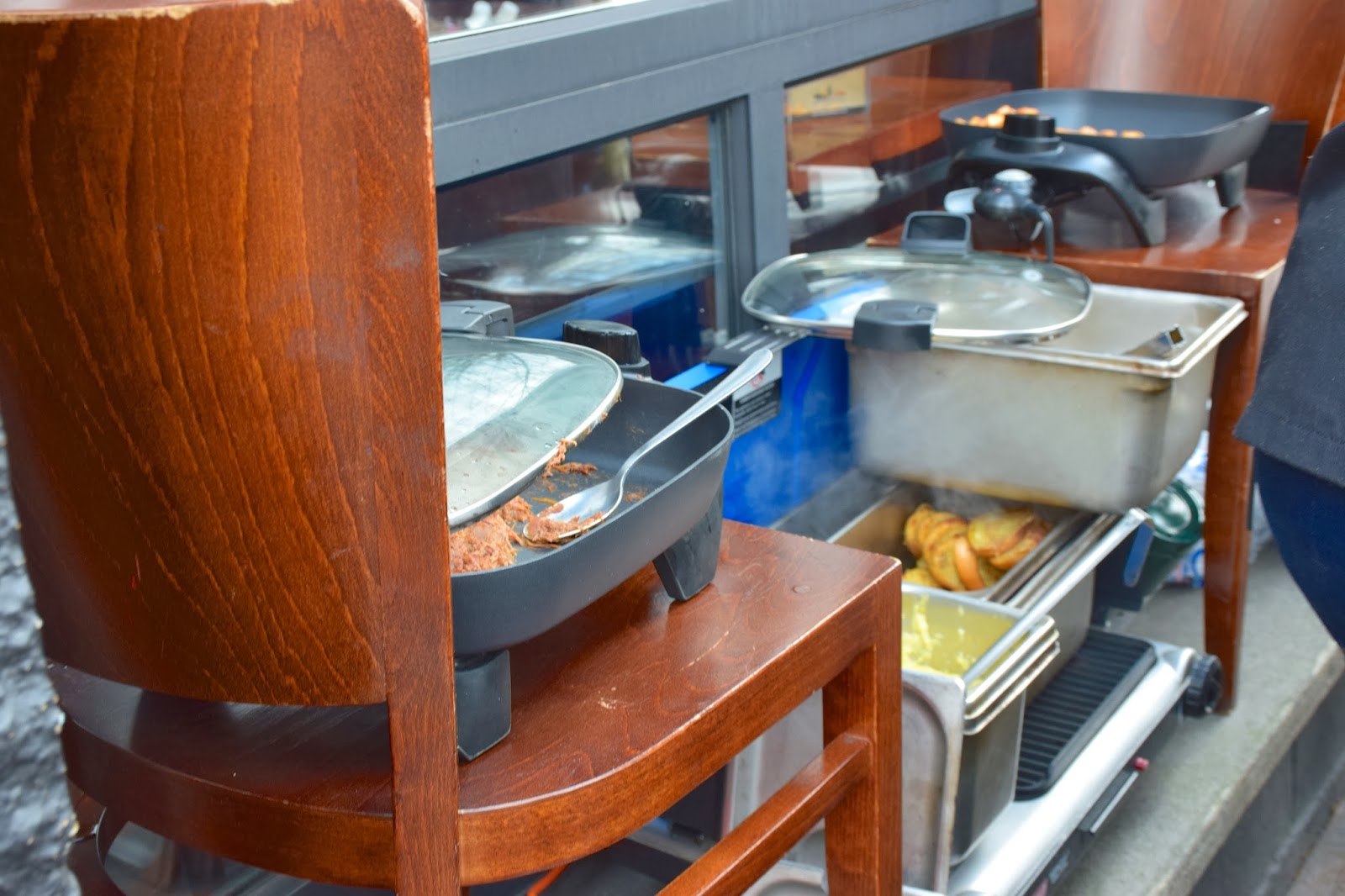 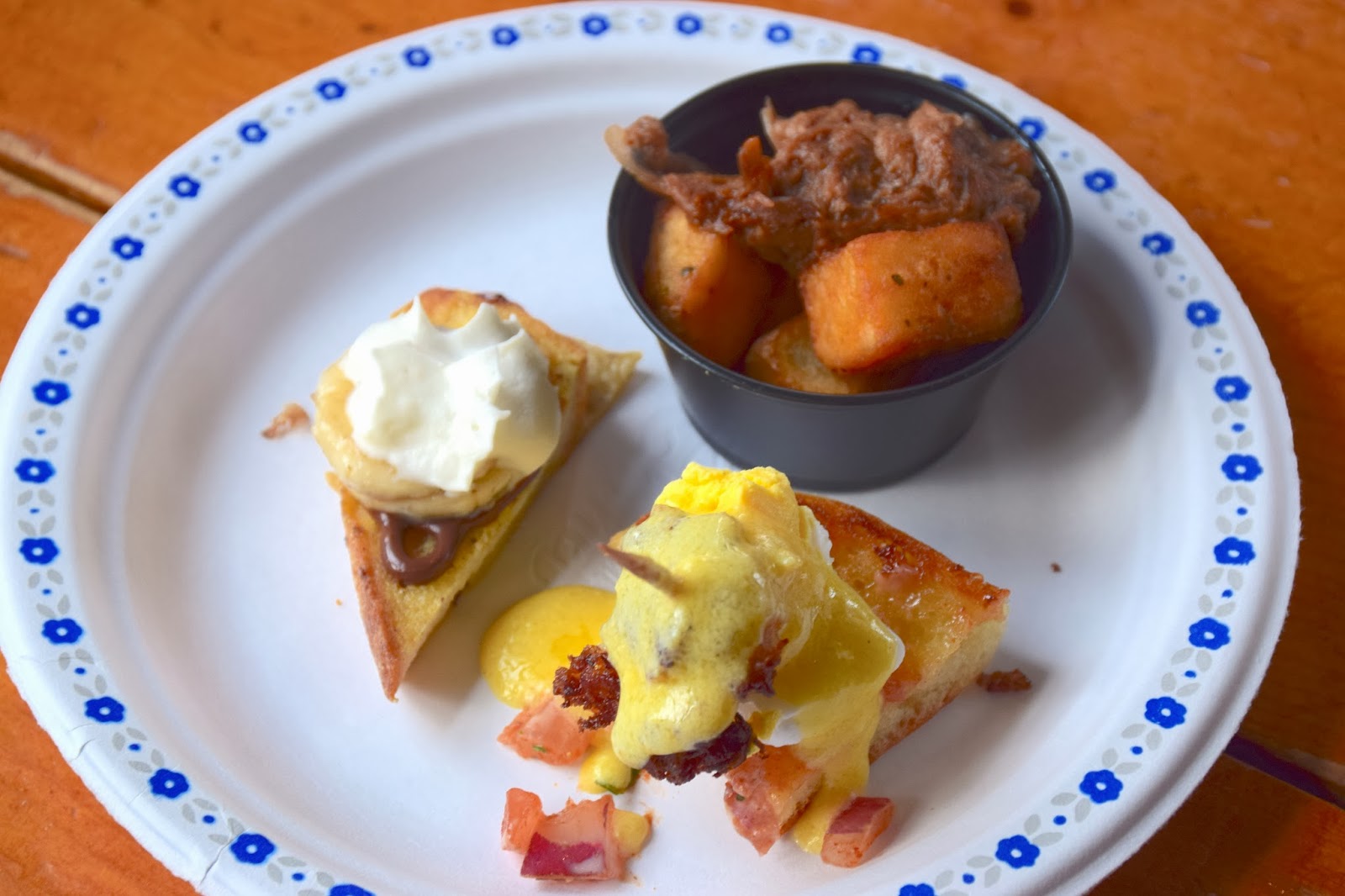 We sampled the Crab Cake Benny, Banana Nutella French Toast, and Braised Beef Hash. Everything was delicious!
The sauce on the crab cake was very tangy, and the egg was perfectly poached. The Nutella French surprised me, it was better than I had expected! Definitely a great combination that you can easily duplicate at home. The hash browns were nicely roasted and soft. You could taste that the beef had indeed been braised because it saturated with flavour!