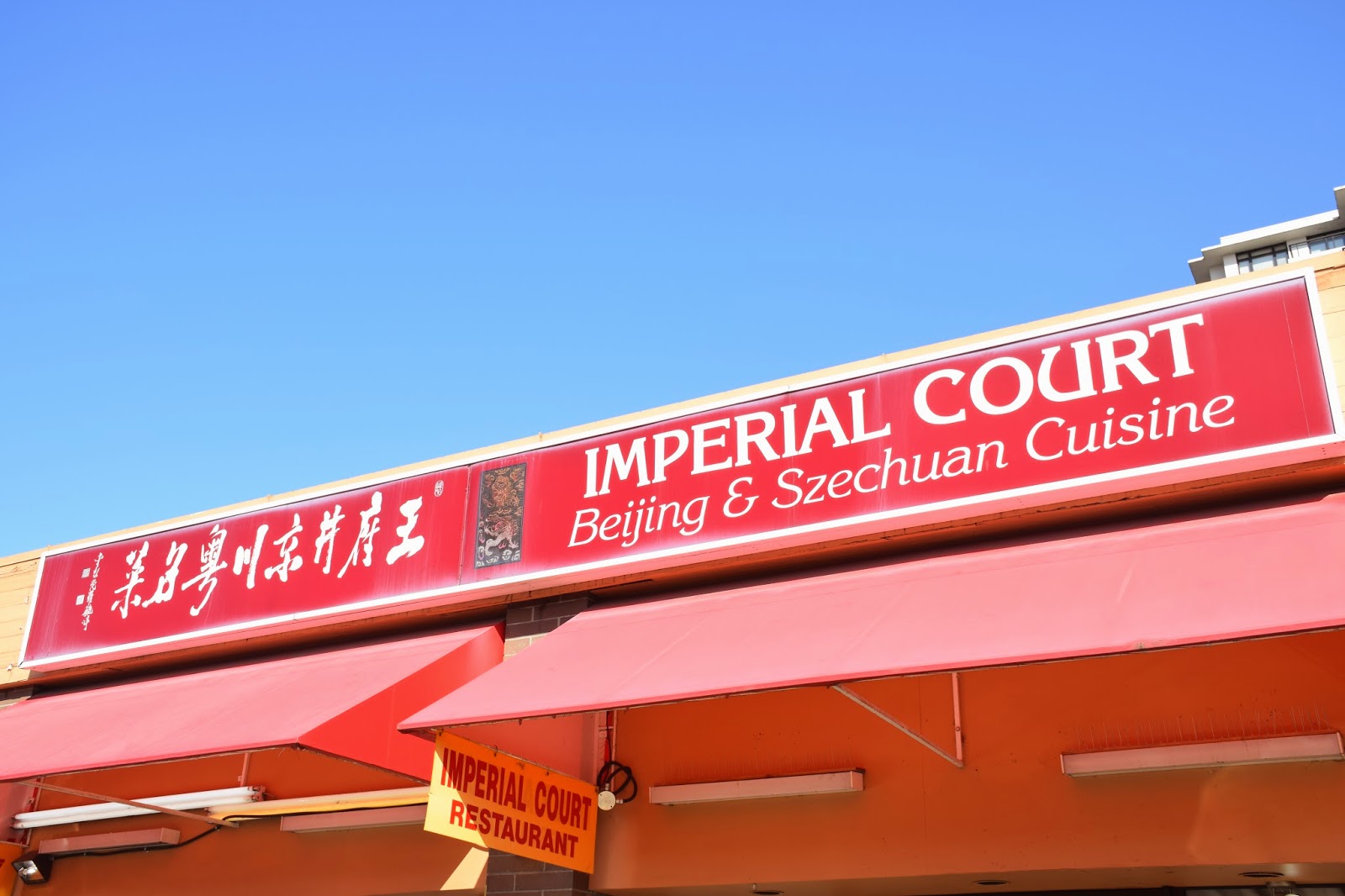 Imperial Court is a Beijing & Szechuan Cuisine is located in the same plaza as Sakura Sushi (my all time favourite sushi place!) near Richmond Centre. This is one of the most affordable places to go for dim sum in Central Richmond. 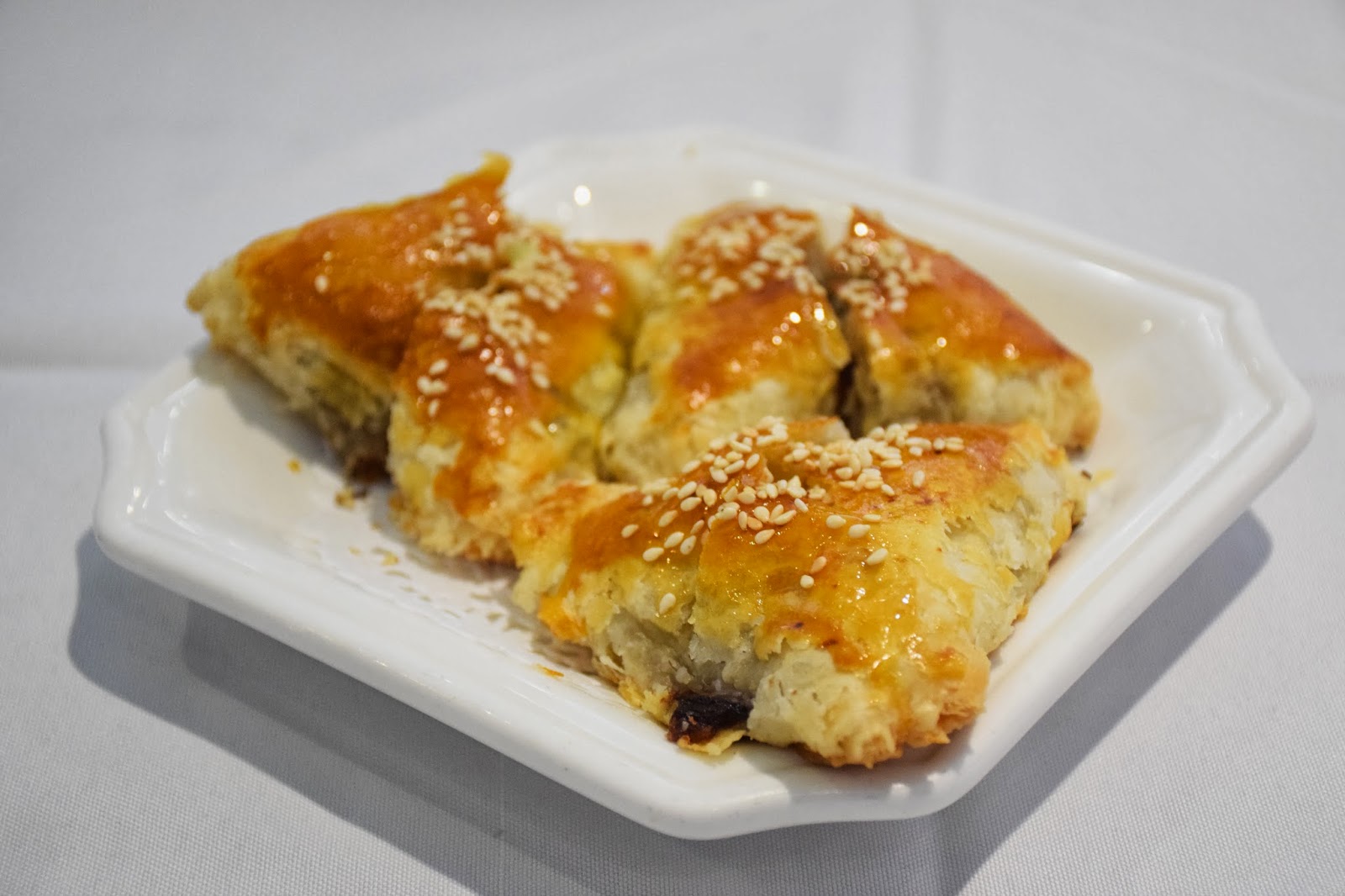 BBQ Pork Pastry
4/5 stars
These were the best thing we had that day! The skin was perfectly flakey and had notes of citrus. The char siu filling was definitely much sweeter than other BBQ Pork pastries. 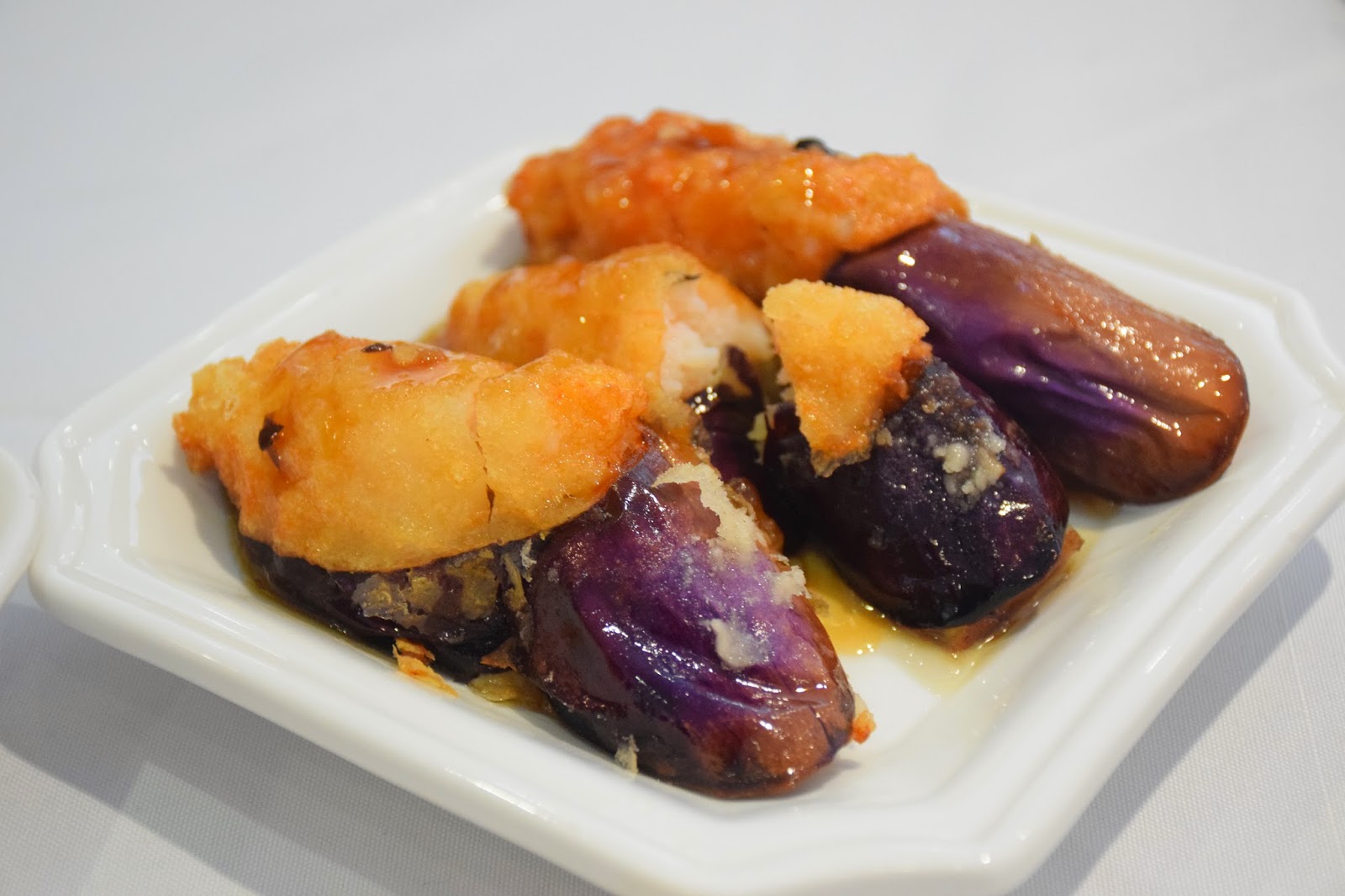 Fried Shrimp in Eggplant
2/5 stars
These were alright. The shrimp filling lacked flavour and was rather flat toned. On the plus side, the eggplant wasn't soggy. 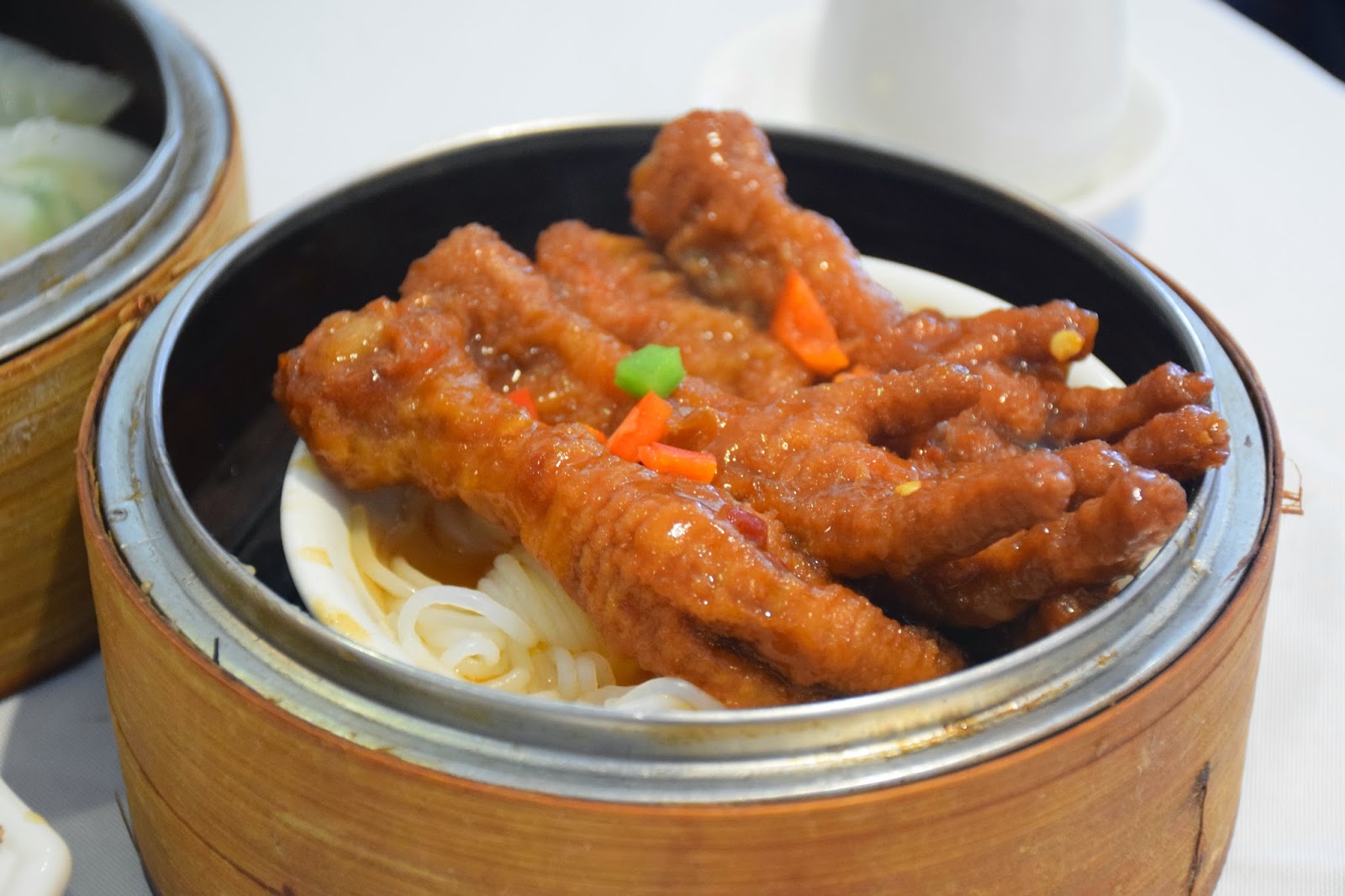 Chicken Feet
3.5/5 stars
These were standard. The skin was soft and flavourful, and had a subtle spiciness. There were also noodle bunches on the bottom. 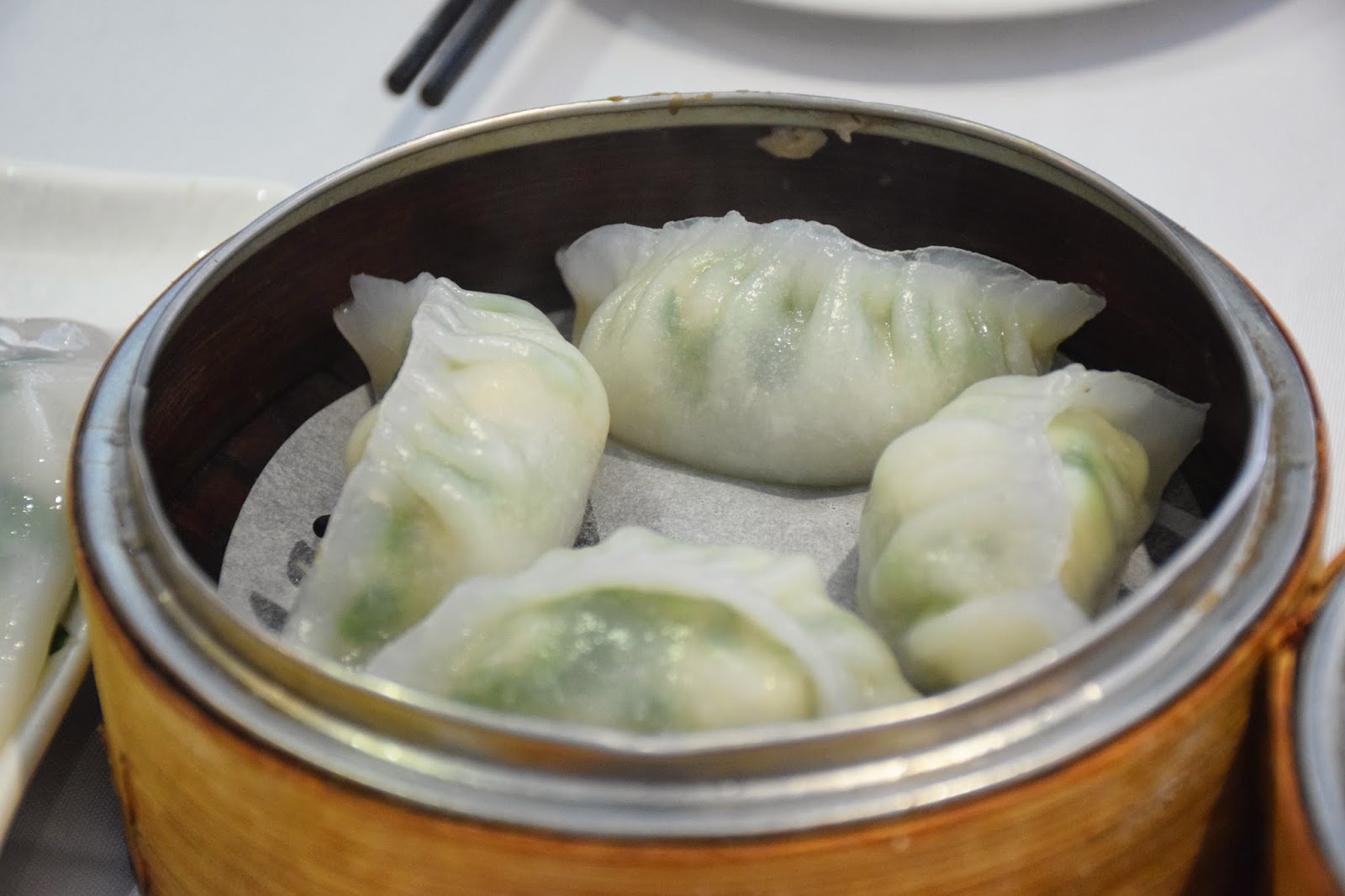 Chive & Crab Dumpling
2/5 stars
The skin was ver delicate and skin, and there was an abundent amount of filling. However, these were rather lacking in flavour. 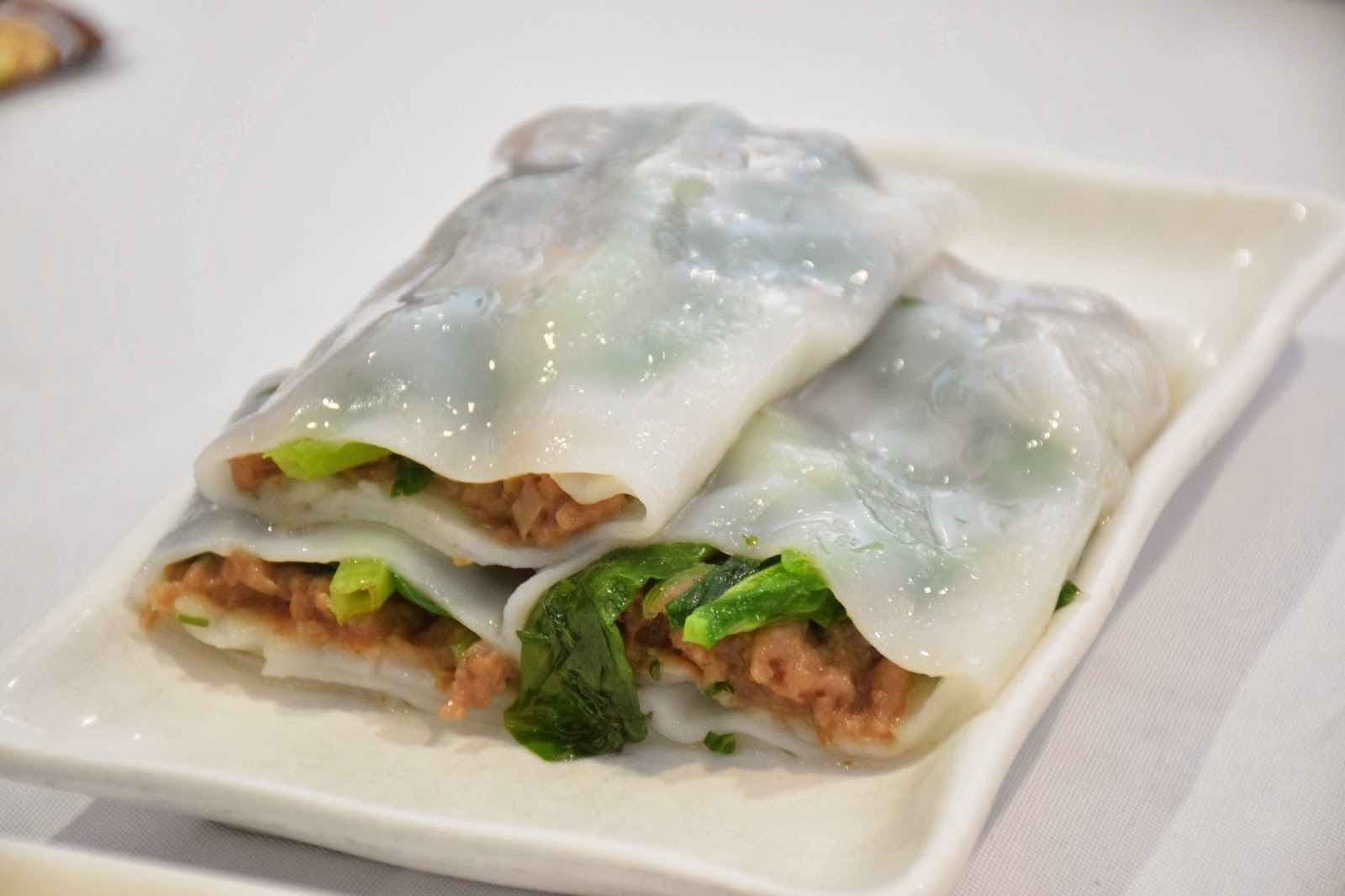 Beef Rice Roll
2/5 stars
The skin wasn't as soft as I would have liked and was a tad bit greasy. The filling was soft, but lacking in flavour as well. 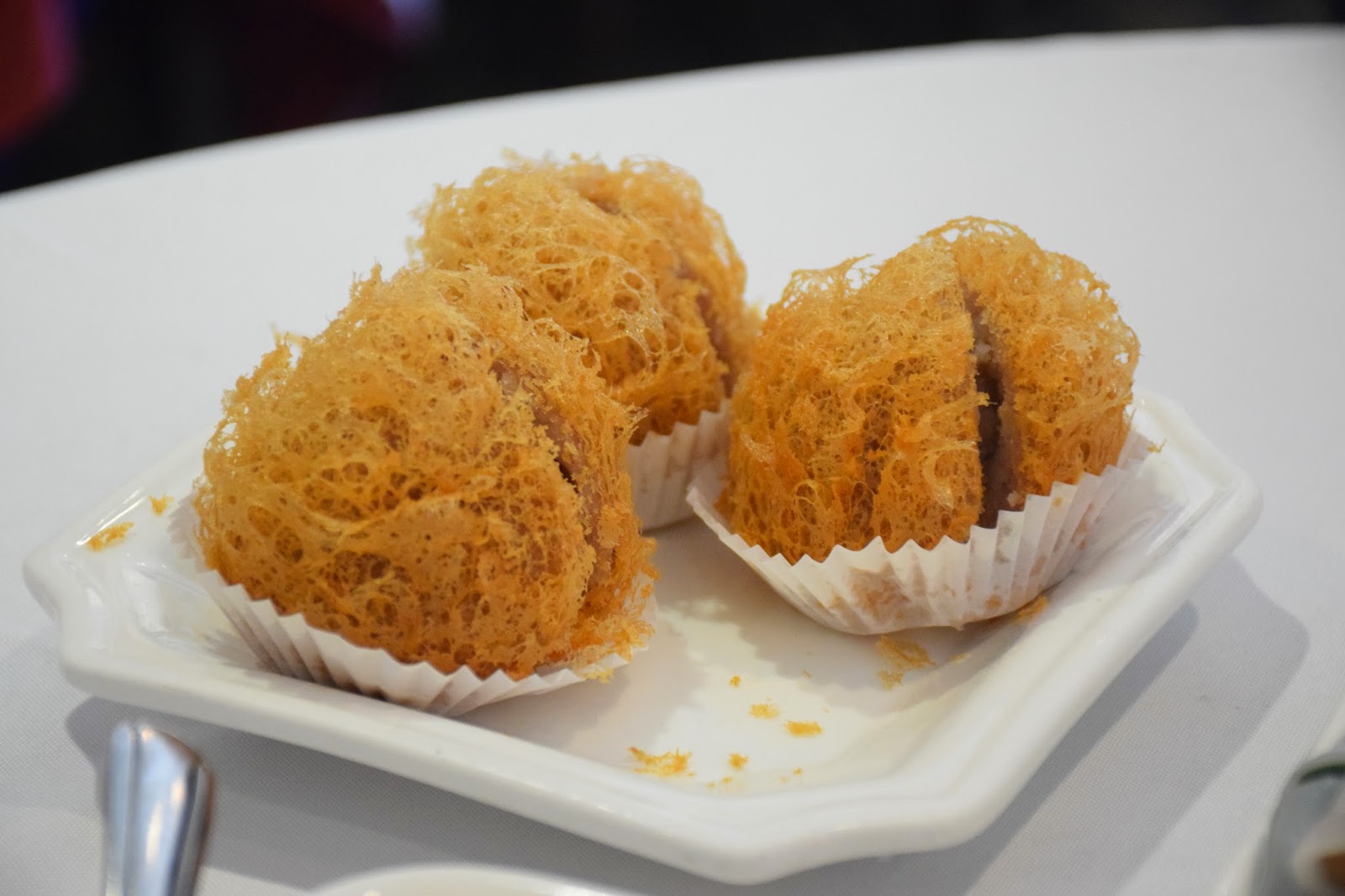 Fried Taro Dumpling
4/5 stars
These were pretty good! The taro skin was crispy, and fragrant, and the minced meat filling was moist and flavourful. 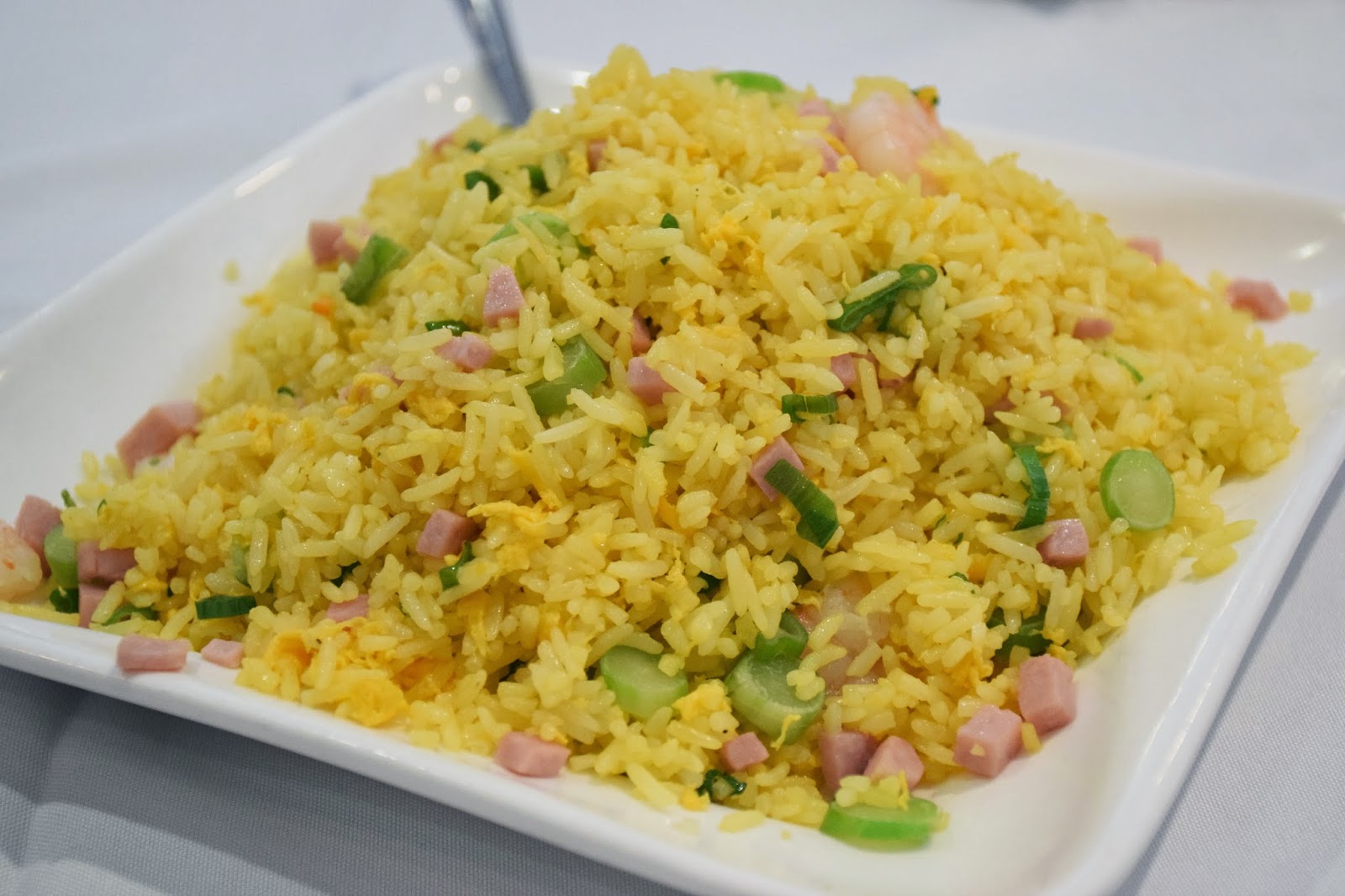 Yang Chow Fried Rice
1/4 stars
Wasn't a fan of this. The only good thing about it was it wasn't oily. The rice itself was very bland. There wasn't a lot of shrimp pieces and they used cheap canned ham. 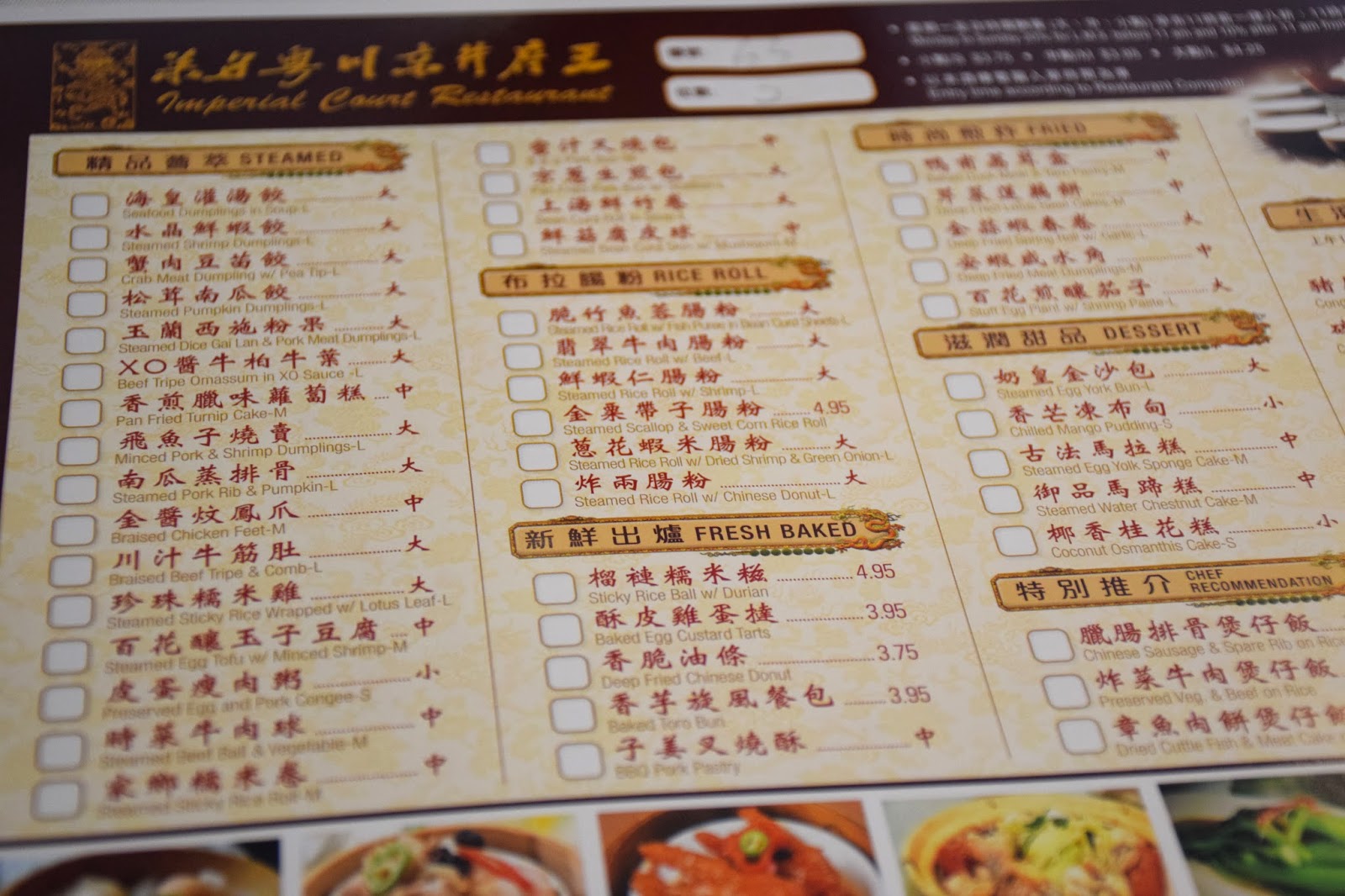 Here's a look at the menu! 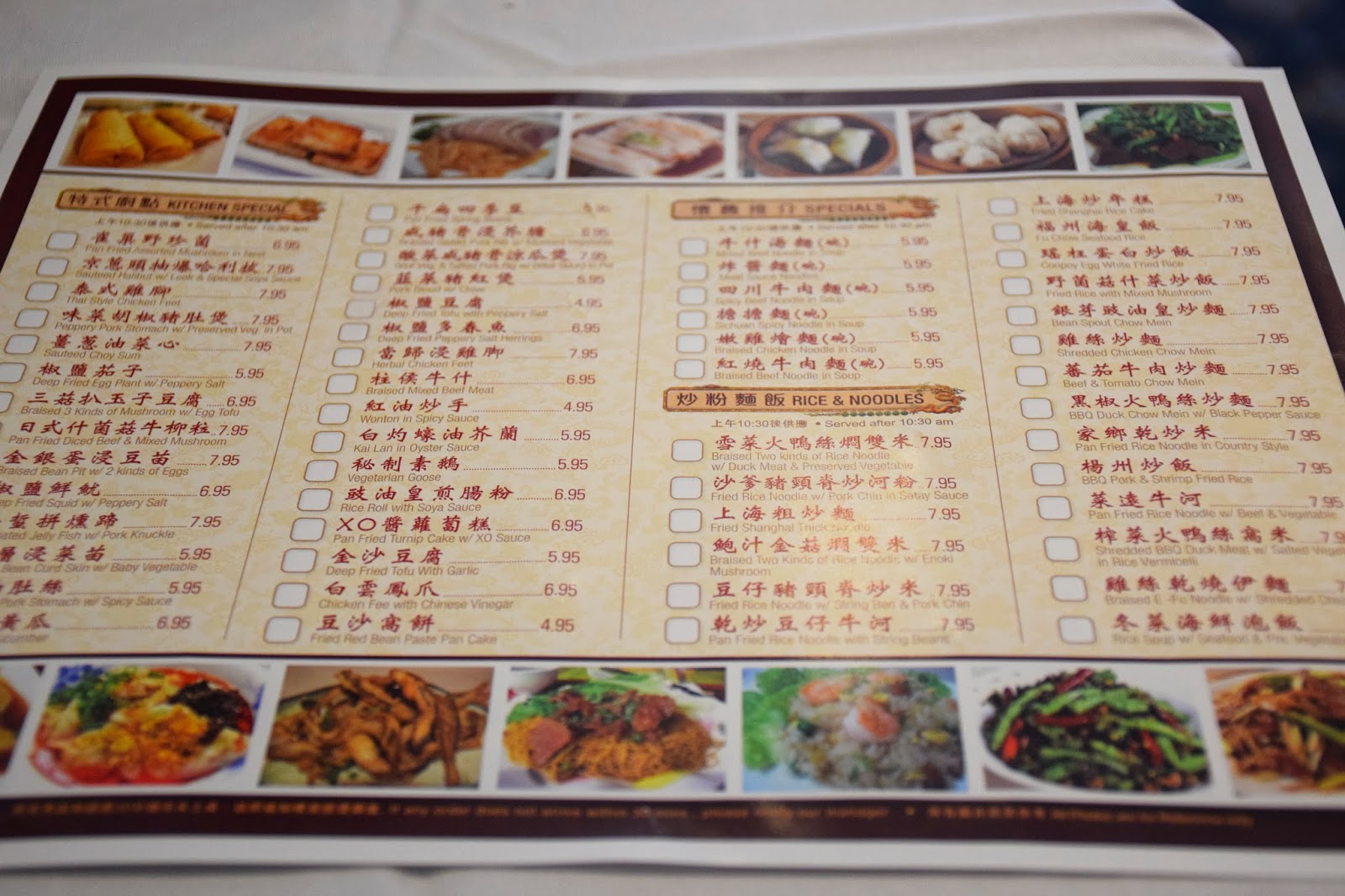