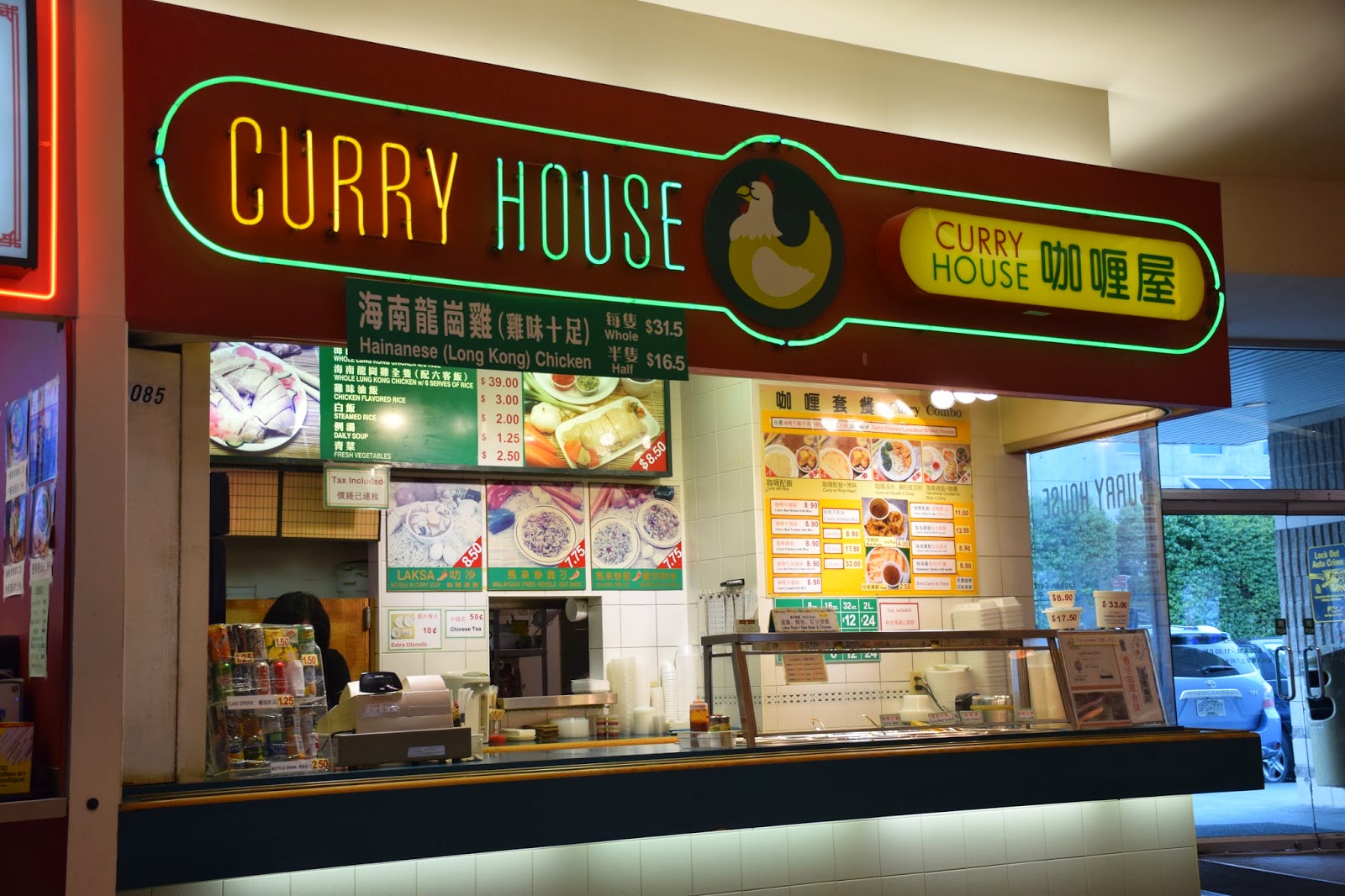 Curry House is a vendor in the Yaohan Mall food court offering a variety of Malaysian dishes such as Hainanese Chicken, curry, fried keow teow and roti. They're most known for their beef brisket curry and their Hainanese Chicken. 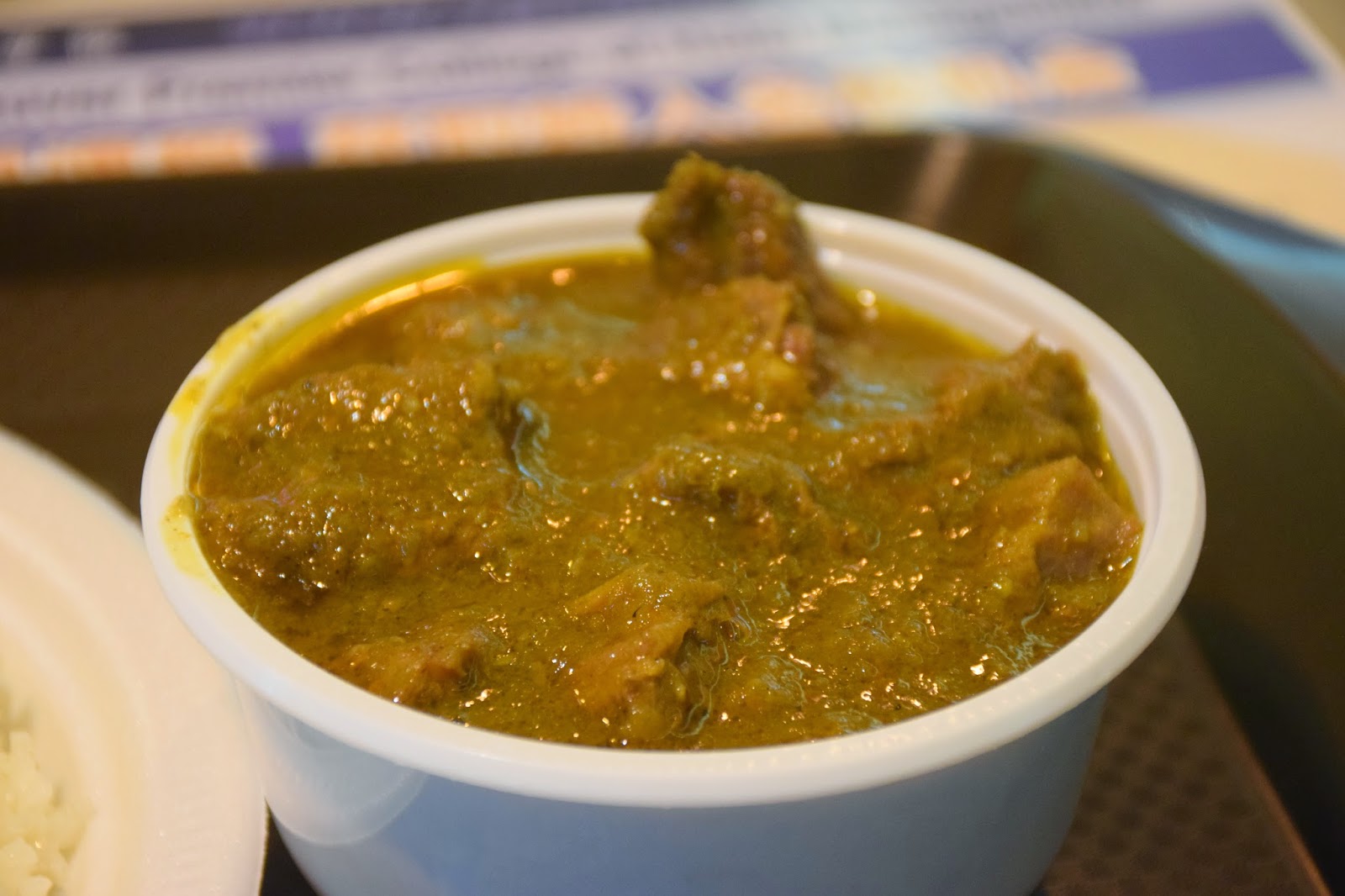 3.5/5 stars
For a food court, curry house delivers! Not the best curry ever, but certainly delicious by food court standards! The curry is thick and not watered down. The curry is on the sweet side, since it's Malaysian curry. The curry is potent and has a slight kick. The beef chunks have a good ratio of lean and fatty meat. 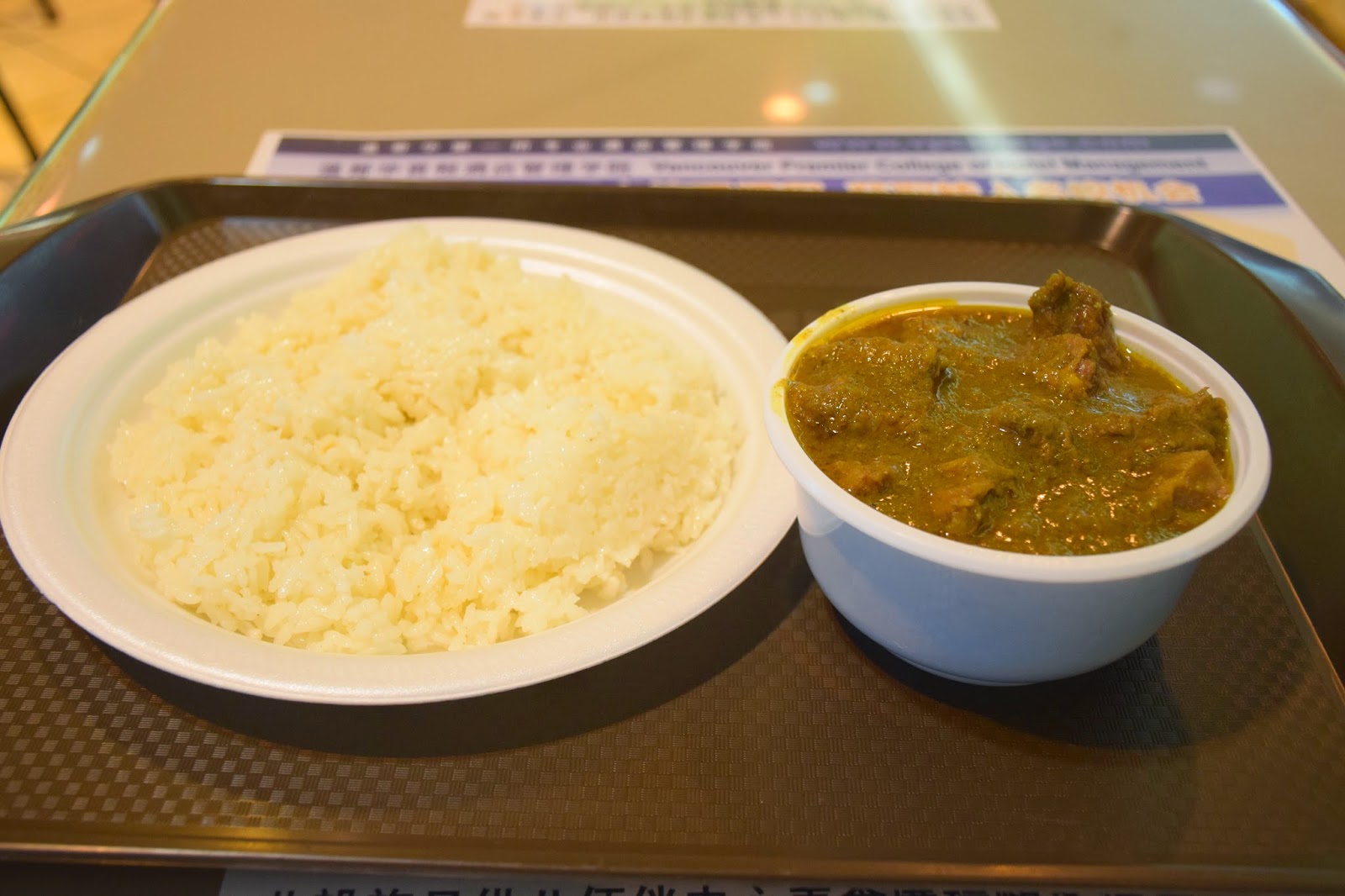 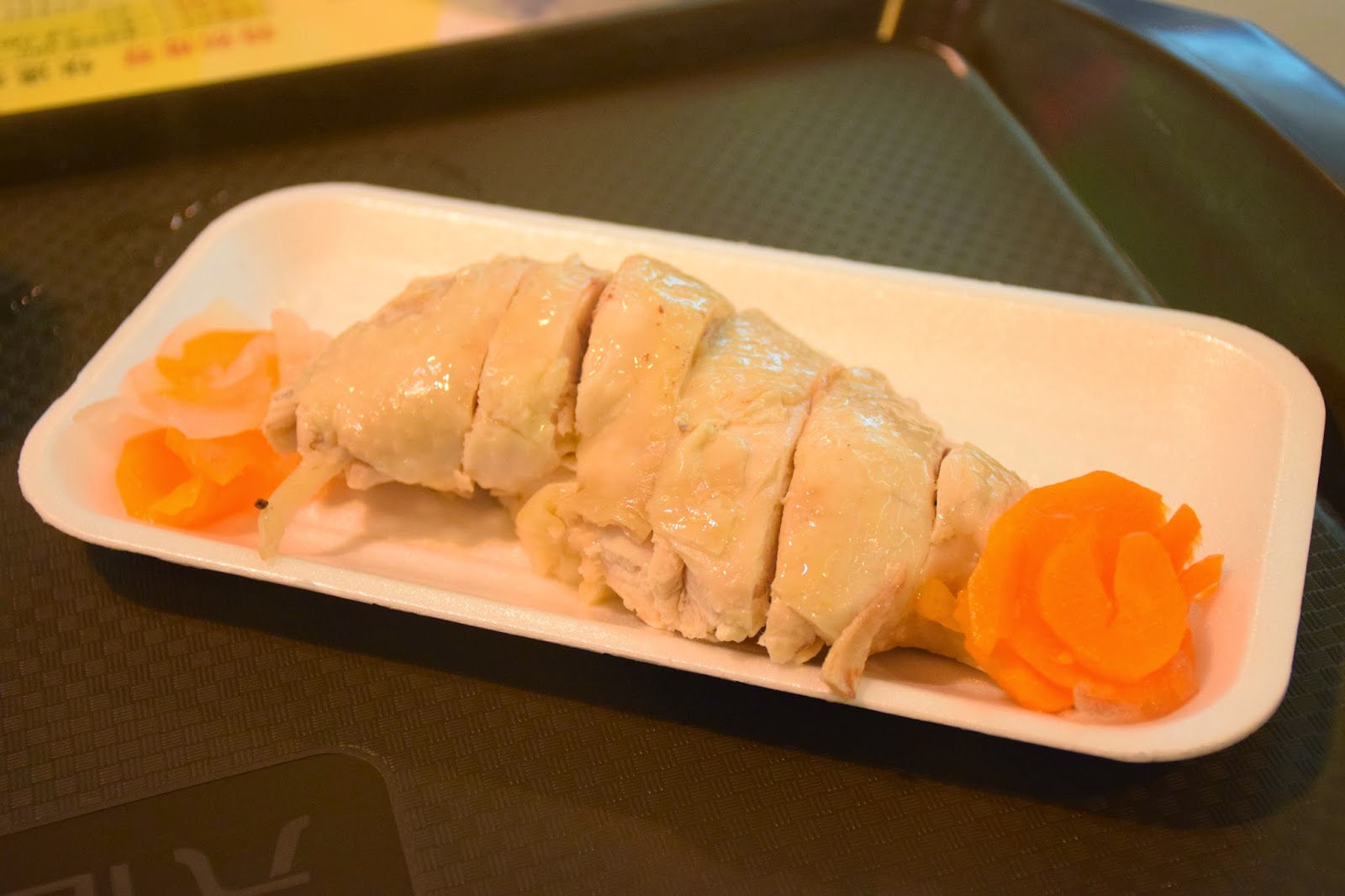 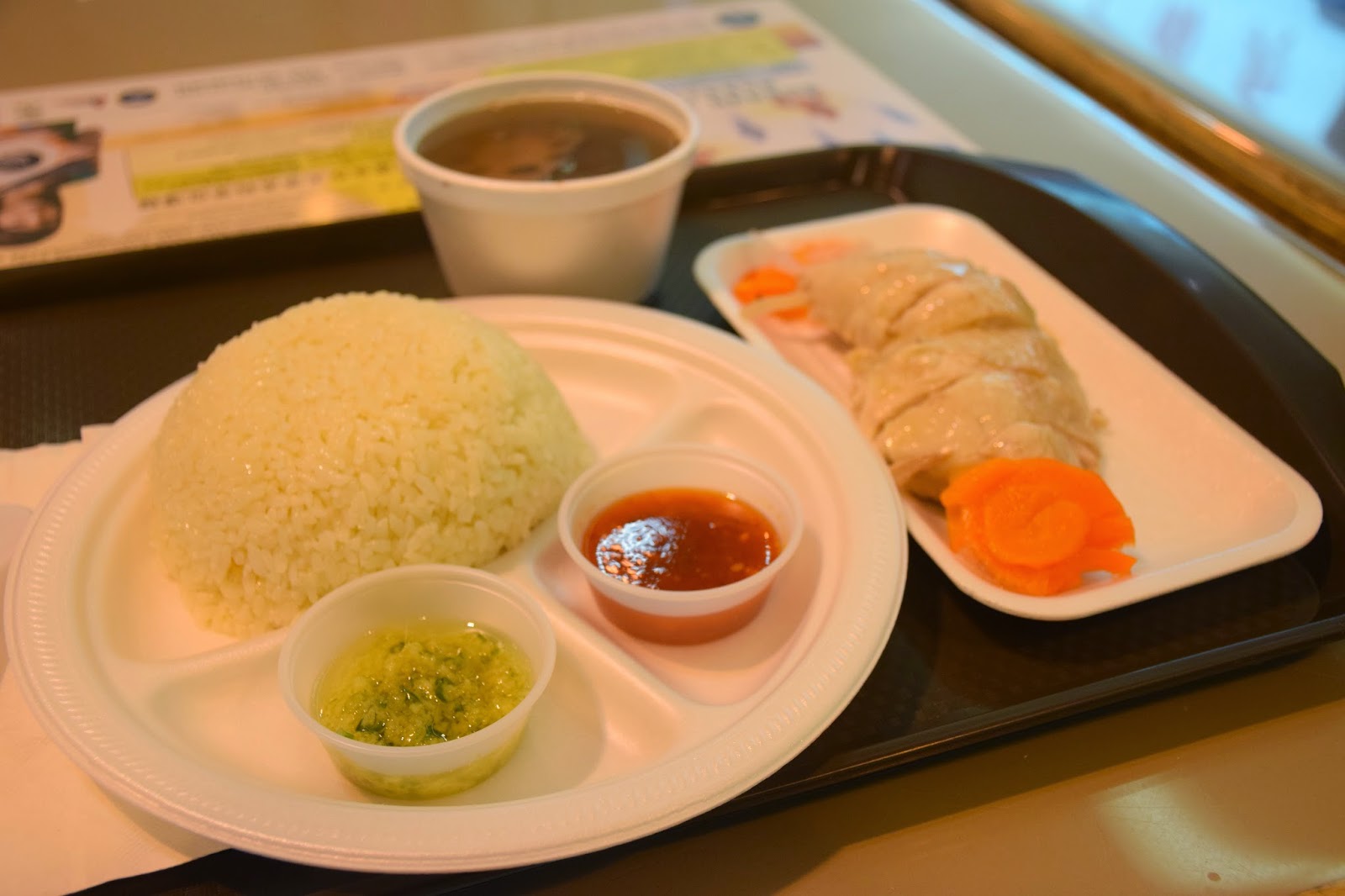 4/5 stars
I received my Hainanese Chicken literally 20 seconds after I had paid, which could be a good or bad thing haha.
This was pretty impressive for a food court! Definitely on par with some casual dine in restaurants. I was particularly impressed by the oil rice, which wasn't too oily, and retained an incredibly fragrant flavour from the chicken oil. The chicken was succulent, juicy, and well seasoned.
They had also included a ginger/green onion sauce and a sweet chilli sauce which paired really well with the chicken.
The meal also came with a soup that included some beef and nian oh. The flavours of the nian oh really came through and gave the broth a lot of depth. Not bad for something that came on the side!
Their Hainanese Chicken was quite good, and enough to entice me to come back and try their other dishes! I'm definitely going to try their curry beef brisket and fried keow teow next time!