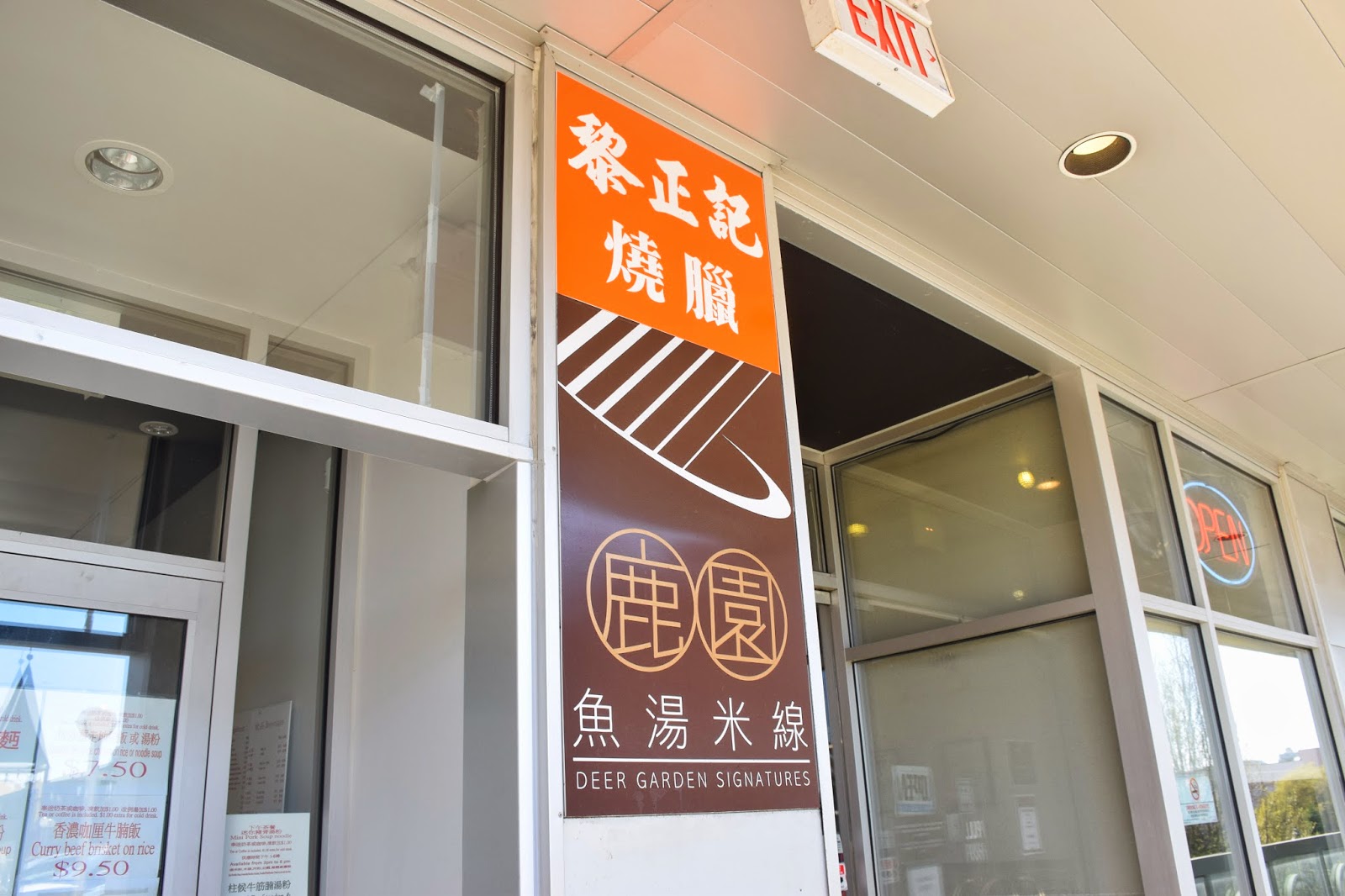 Deer Garden is famous for their make your own noodle soup combos  and their famed no MSG fish broth! For some reason I've never tried Deer Garden before, so I decided to give it a go last week. I usually don't comment on the service I receive at restaurants because a) The waiters/waitresses get paid minimum wage so I want to give them a break and b) it's not fine dining so I don't have much expectations. However, on this trip to Deer Garden, the service I received was quite shocking. Five minutes into my meal the bill was slammed in front of me with the waitress barking "Here is the bill!" Okay, I understand that you want a high turnover rate for profit, but really? I had barely even started eating! A restuarant shouldn't give someone a bill unless it is apparent that they are finished or unless they ask for it.
I was willing to look past the incident and focus on the food. However, the food was a disappointment as well, considering the hype surrounding this place. 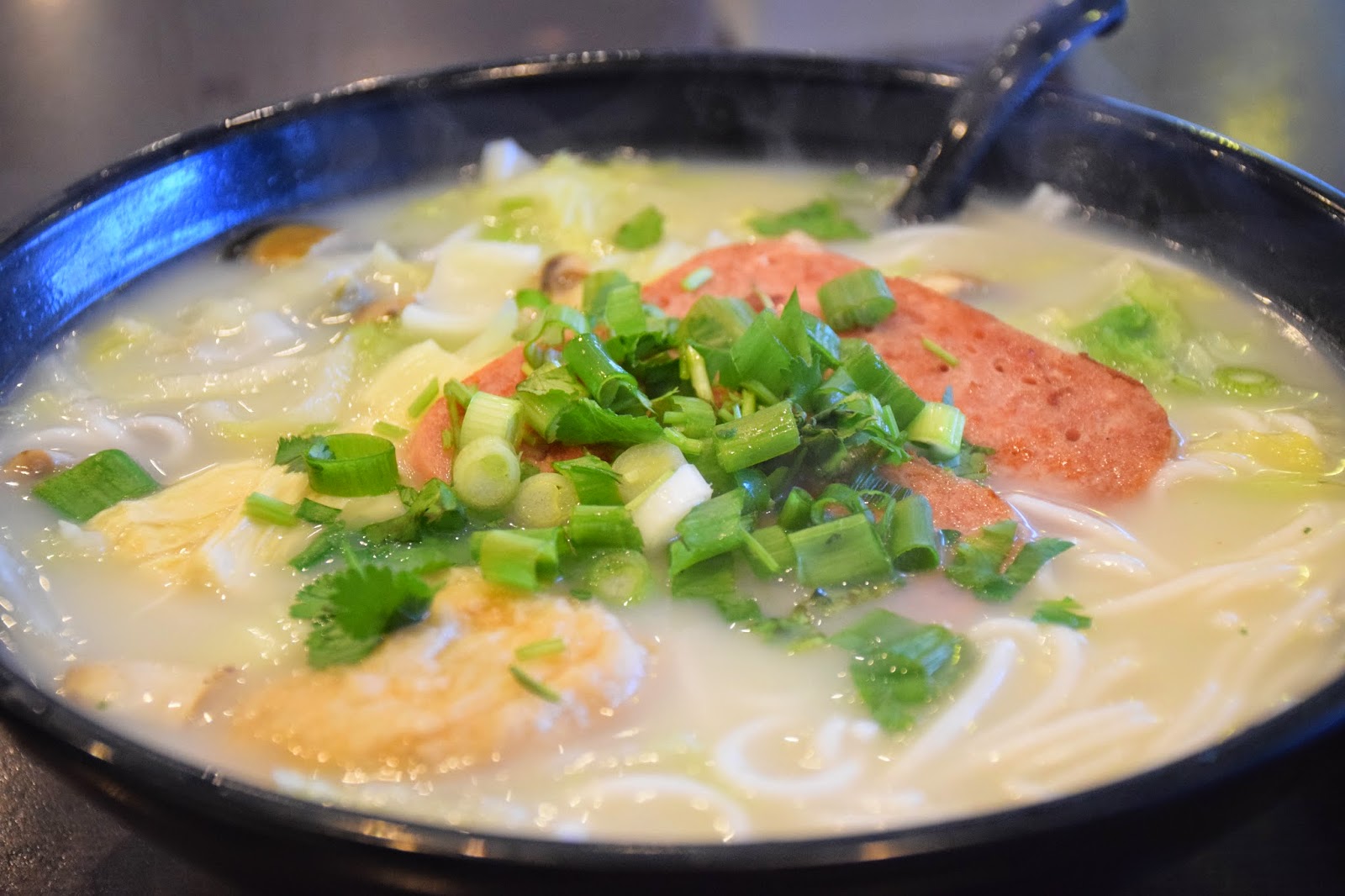 2/5 stars
The fish broth was light and flavourful. It had a distinctly fishy flavour, that was accompanied with bouts of parsley. However, the ingredients used were of really poor quality. I ordered the century egg soup base, and the century egg (not visible in the photo) was of the barely edible rubbery, cheap variety. The noodles weren't al dente, and had been overcooked resulting in overly soft noodles with no bite. The fish puffs had the texture of fried tofu, which wasn't particularly enthusing. The luncheon meat wasn't spam but it was standard, salty and predictable. 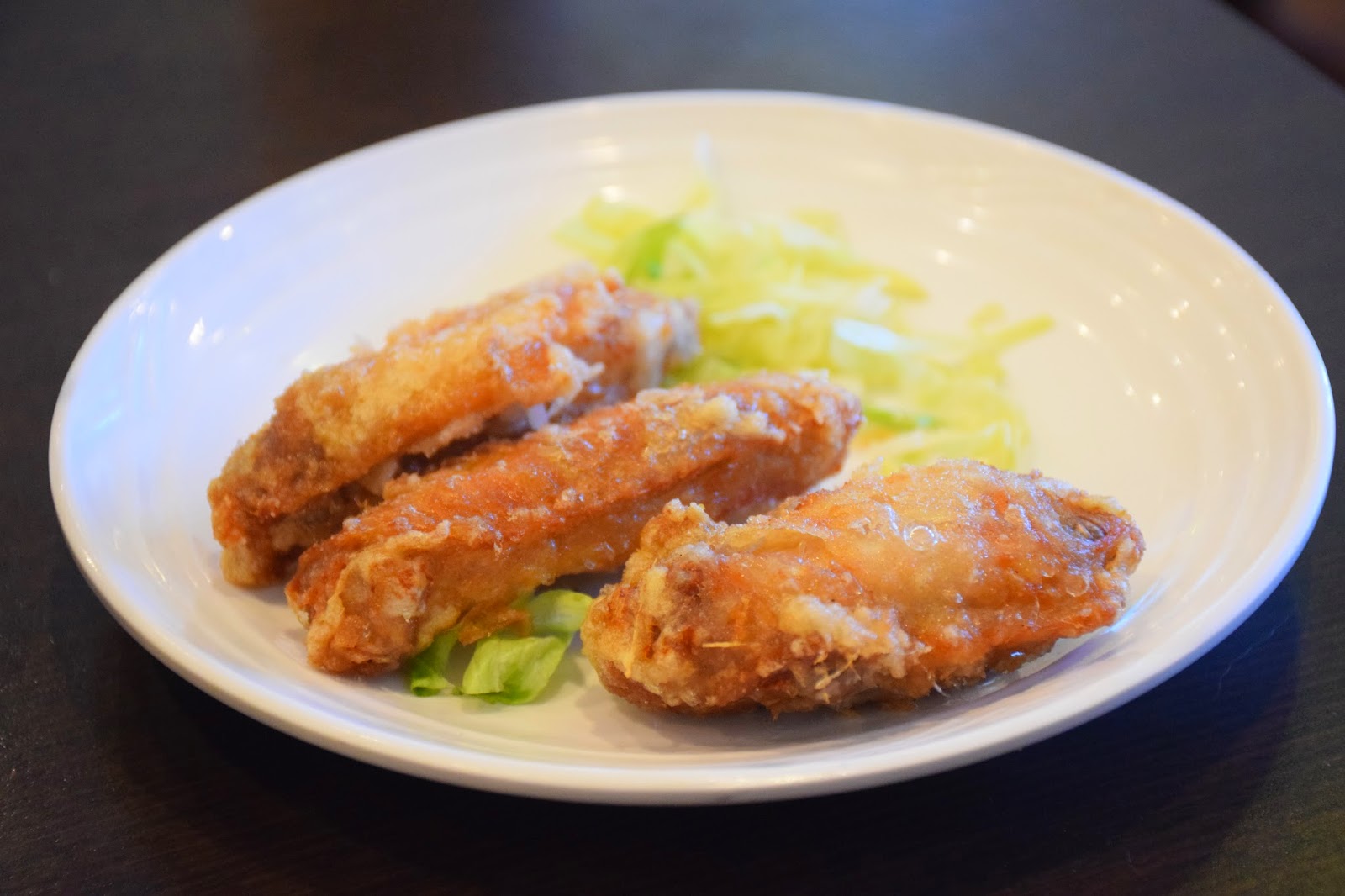 3/5 stars
These were acceptable for the price. They were $1.50 with a soup combo. The exterior was lightly battered and crispy, with a faint ginger aroma. 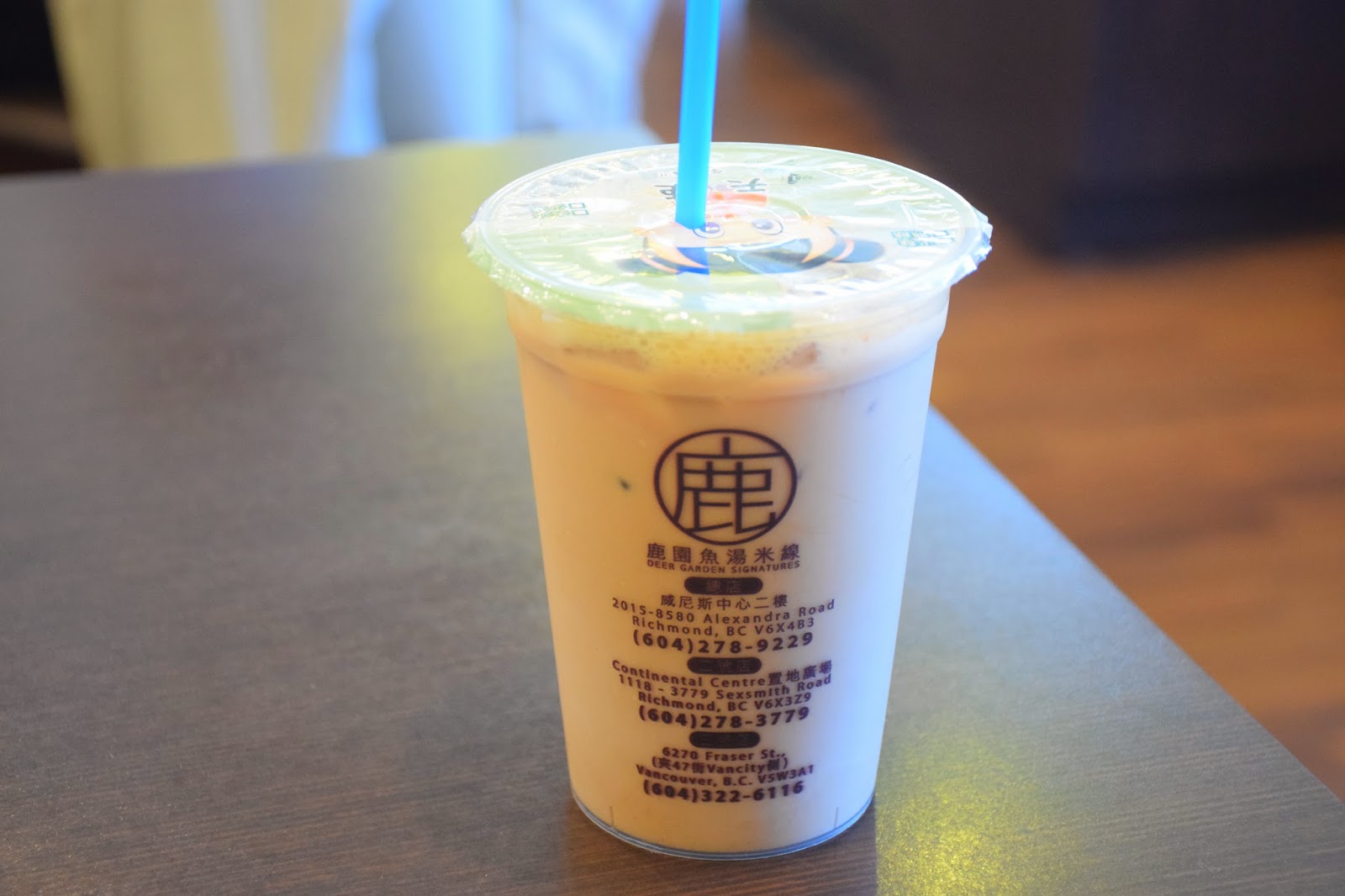 3/5 stars
This was standard as well. It wasn't too sweet or overly diluted. I like how the drinks come in to go cups so you can take it with you if you don't finish it.

Overall, my experience at Deer Garden was disappointing. However, I do want to give them another chance and try their other soup bases, particularly the laska one. I'll do another review if I do!