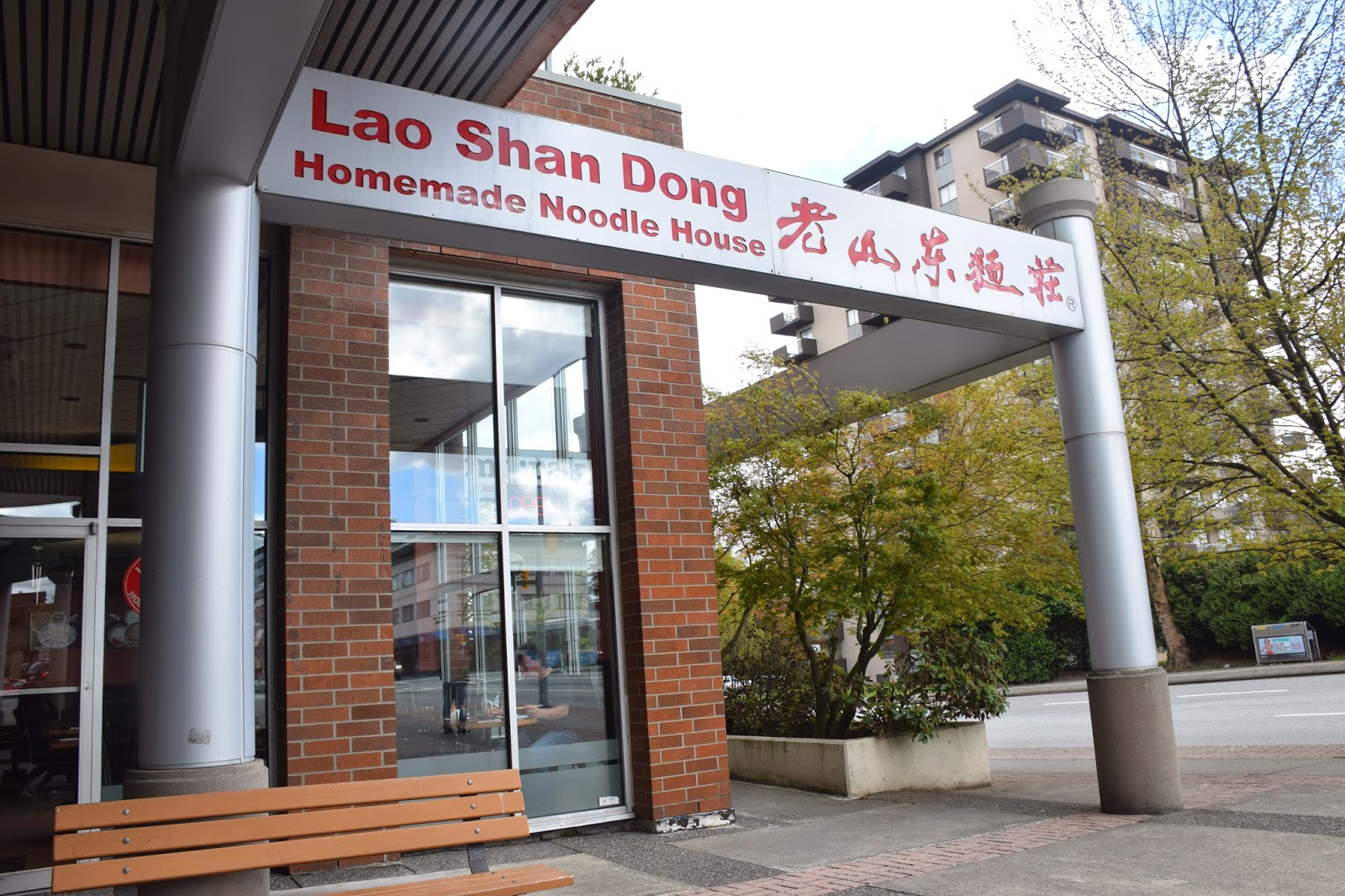 Lao Shan Dong is a popular chain Taiwanese Noodle Soup Restaurant in Taiwan, which has been in operation for over 50 years! Their Burnaby location has been around for quite some time now, as I recall Lao Shan Dong being in that exact location since I was in Gr.7! 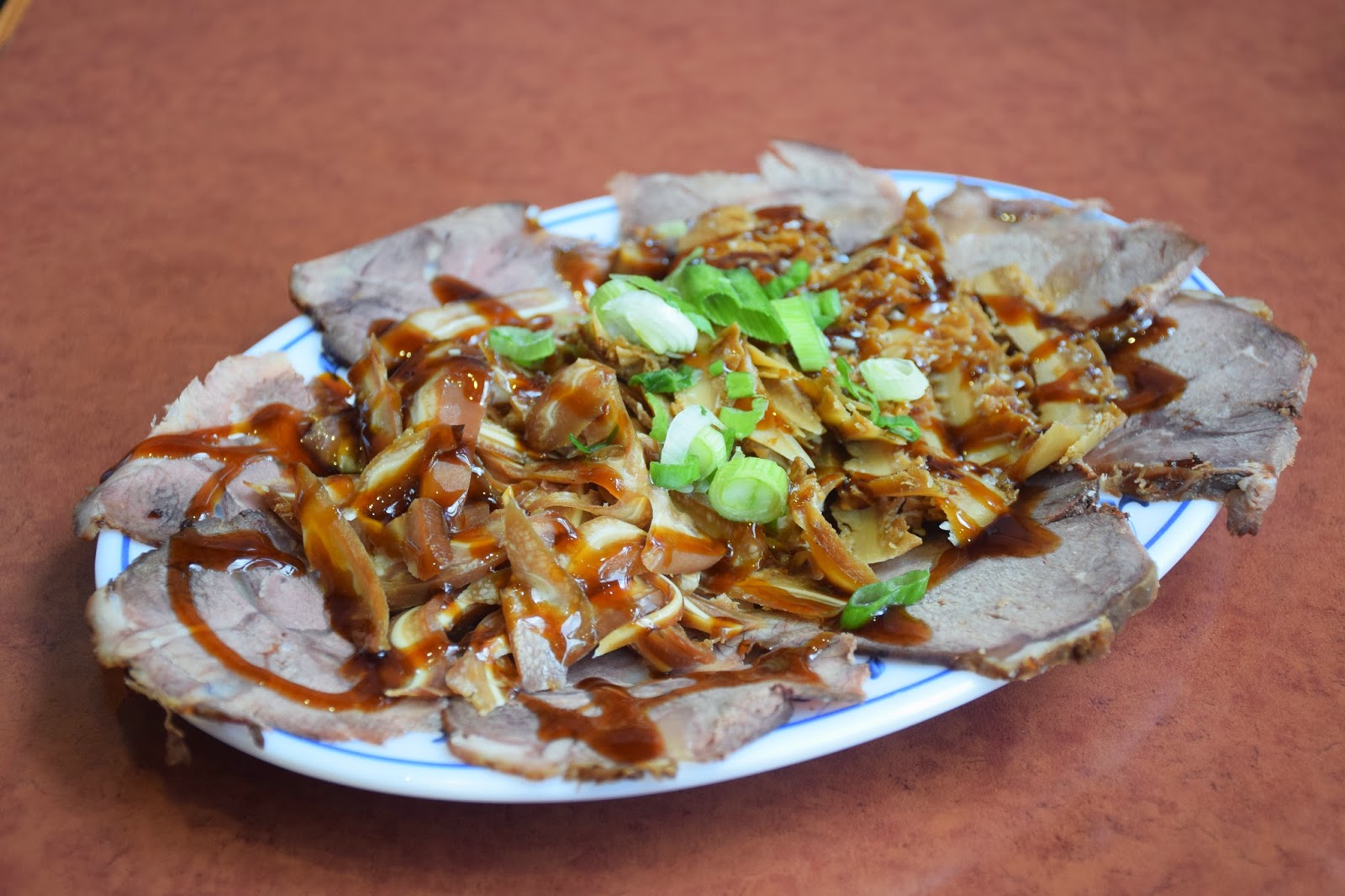 4/5 stars
To start off, I decided on one of their mixed cold meat platters. This was a small, but the portion size was quite large, especially for one person! The sauce they drizzled on top of the meat was a sweet, honeyed based soy sauce. The beef slices were very thinly sliced, but were very lean and rather tender. The pig ears were also very thinly sliced, which resulted in them lacking crunch, which was a bit disappointing. The meat platter also included beef tripe, which was was well marinated, and quite chewy. 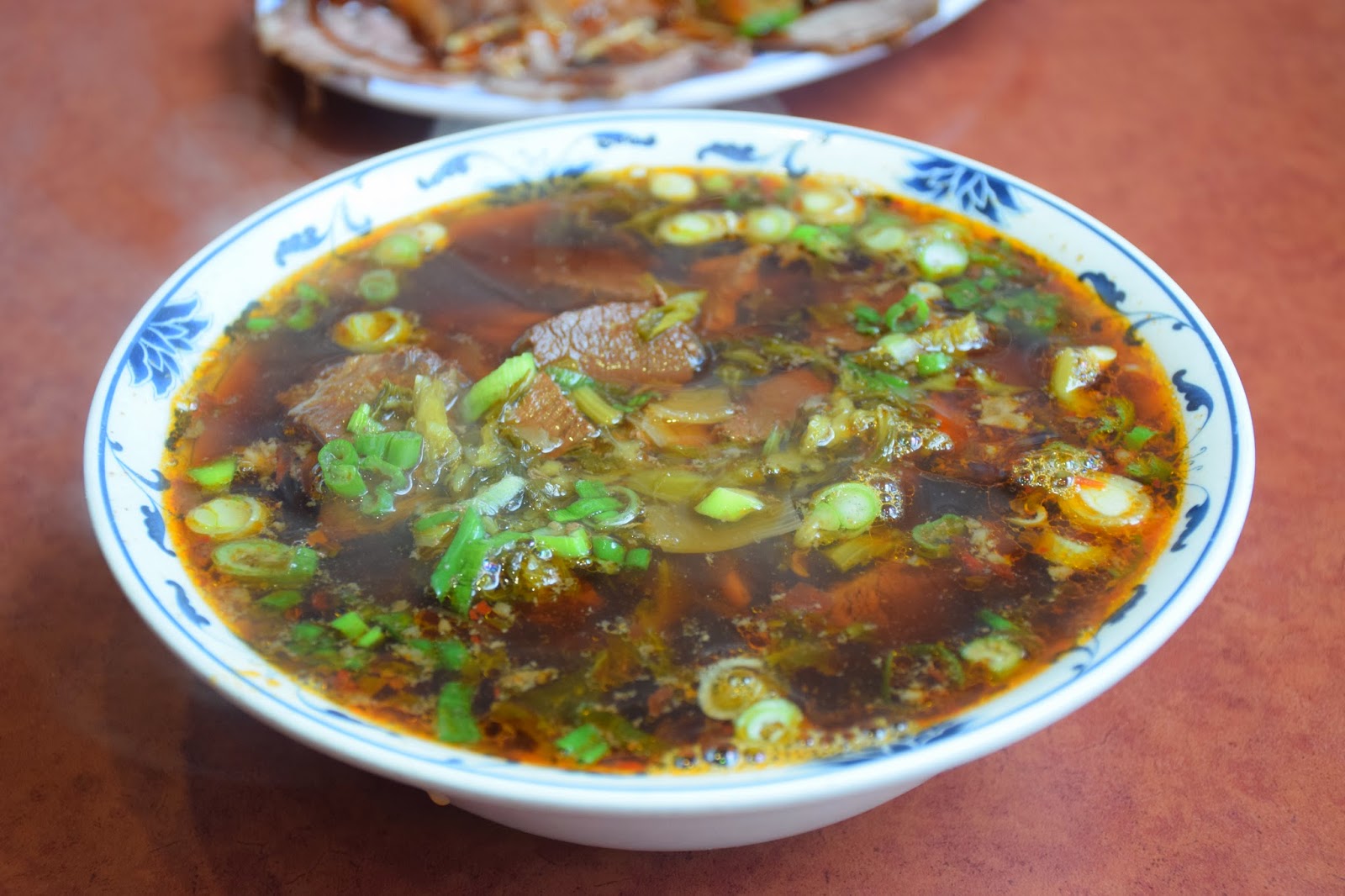 3/5 stars
I settled on a small #1 Beef Noodle. I normally hold a noodle house's #1 as being a reliable testament to the quality and authenticity of their dishes.
This was indeed an authentic bowl of Taiwanese beef noodle. It was good, but it wasn't great. I've definitely had better beef noodles in Taiwan. The broth didn't taste like MSG however it was lacking in depth and was rather flat toned, flavour wise. The broth was subtly spicy and a little sour from the sour pickle.
The noodles were perfectly al dente and there was a substantial amount. The beef chunks were a little disappointing though. There were only about 8 tiny pieces. The beef was very lean, without being too tough, and was reasonably tender.

The beef noodle soup was decent, but I wouldn't go out of my way to eat here. However, if you're looking for authentic Taiwanese beef noodle in the Metrotown area, Lao Shan Dong is a solid option!