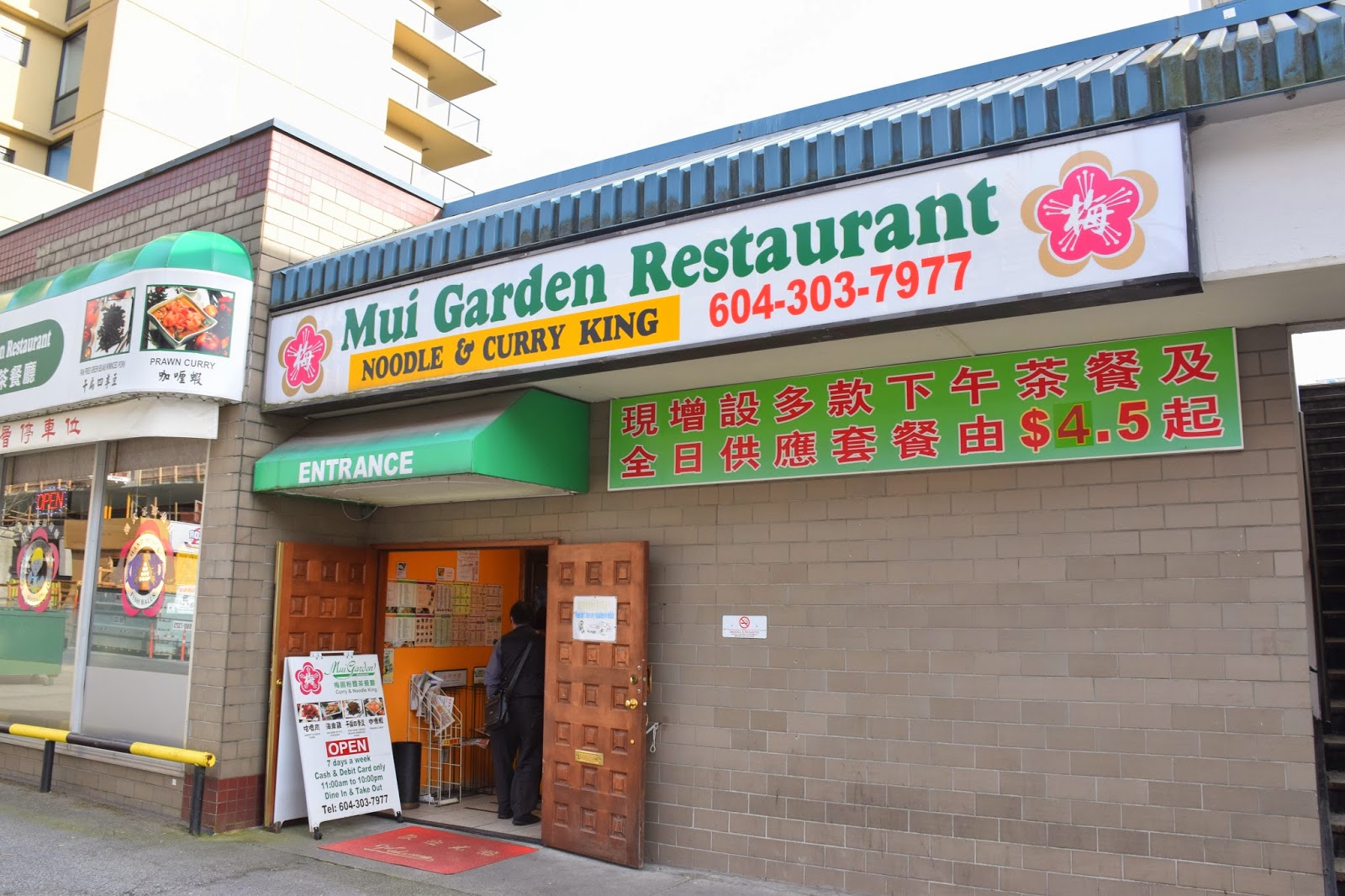 Mui Garden is known for having the best curry in town. Well, you know that I had to go and try it for myself! I went to the Richmond location but they have 3 locations in the Greater Vancouver area. 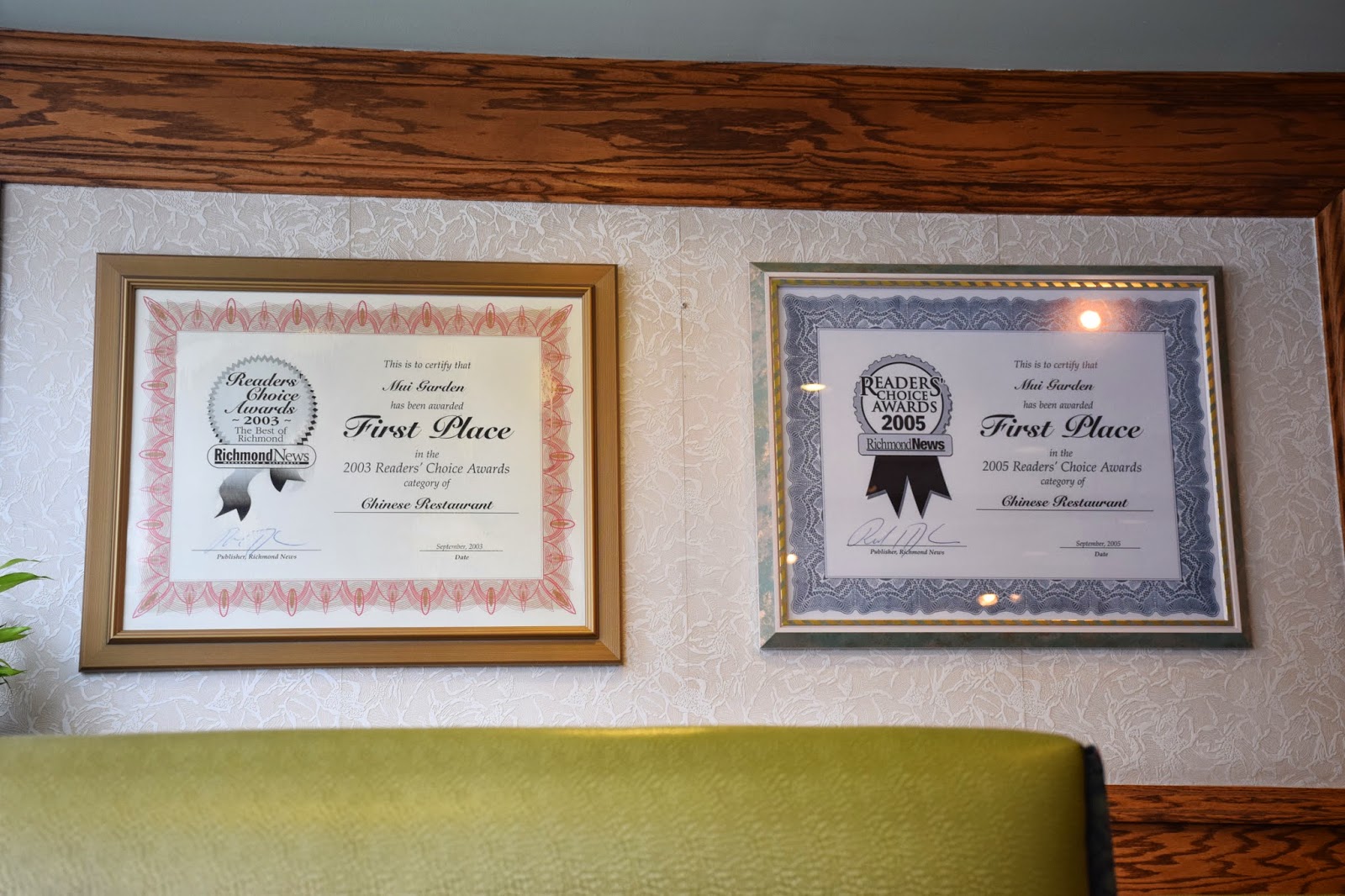 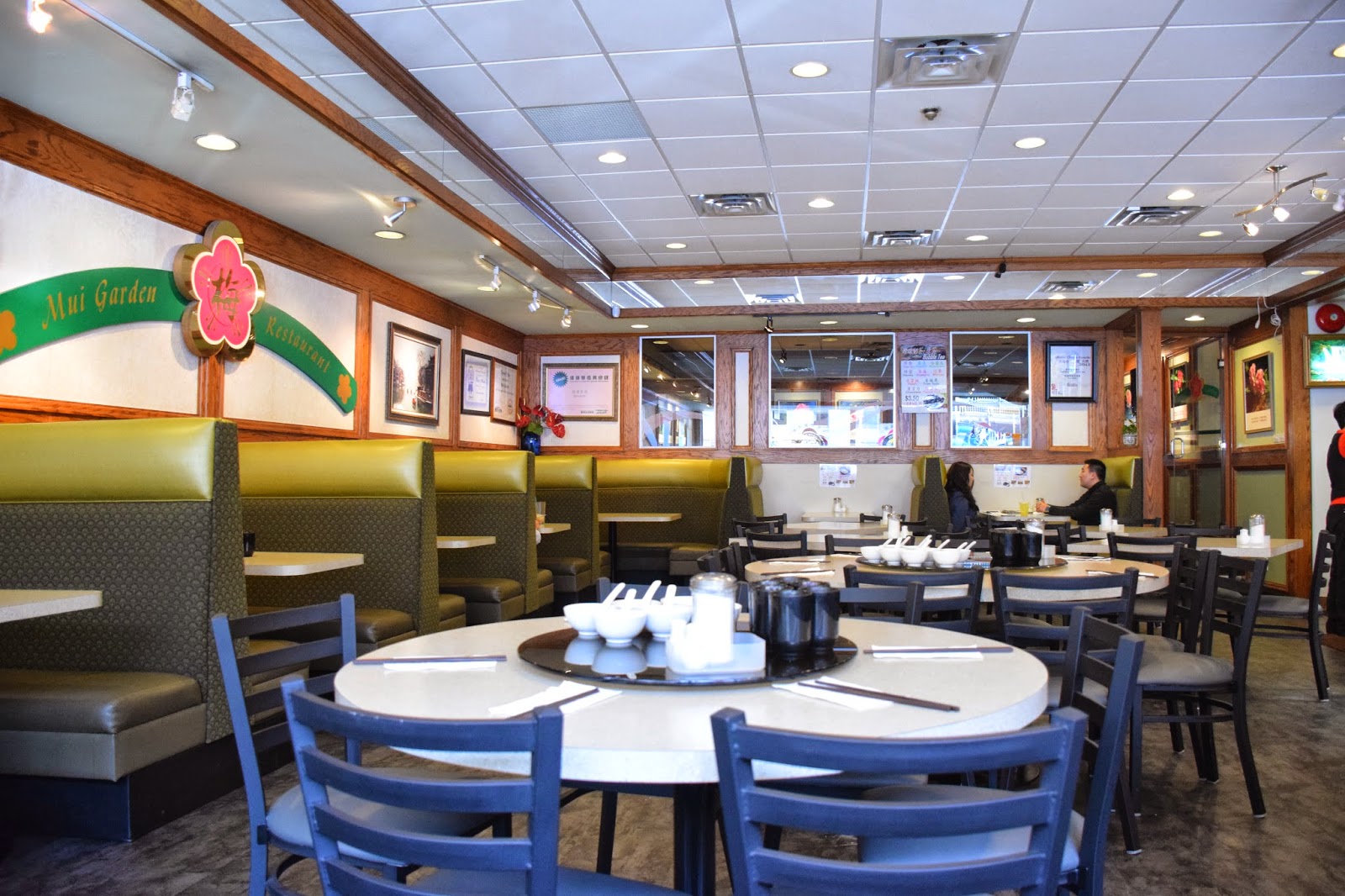 The decor isn't very enthusing, and it smells a bit dingy, but we're not here for the ambience, let's move on to the food! 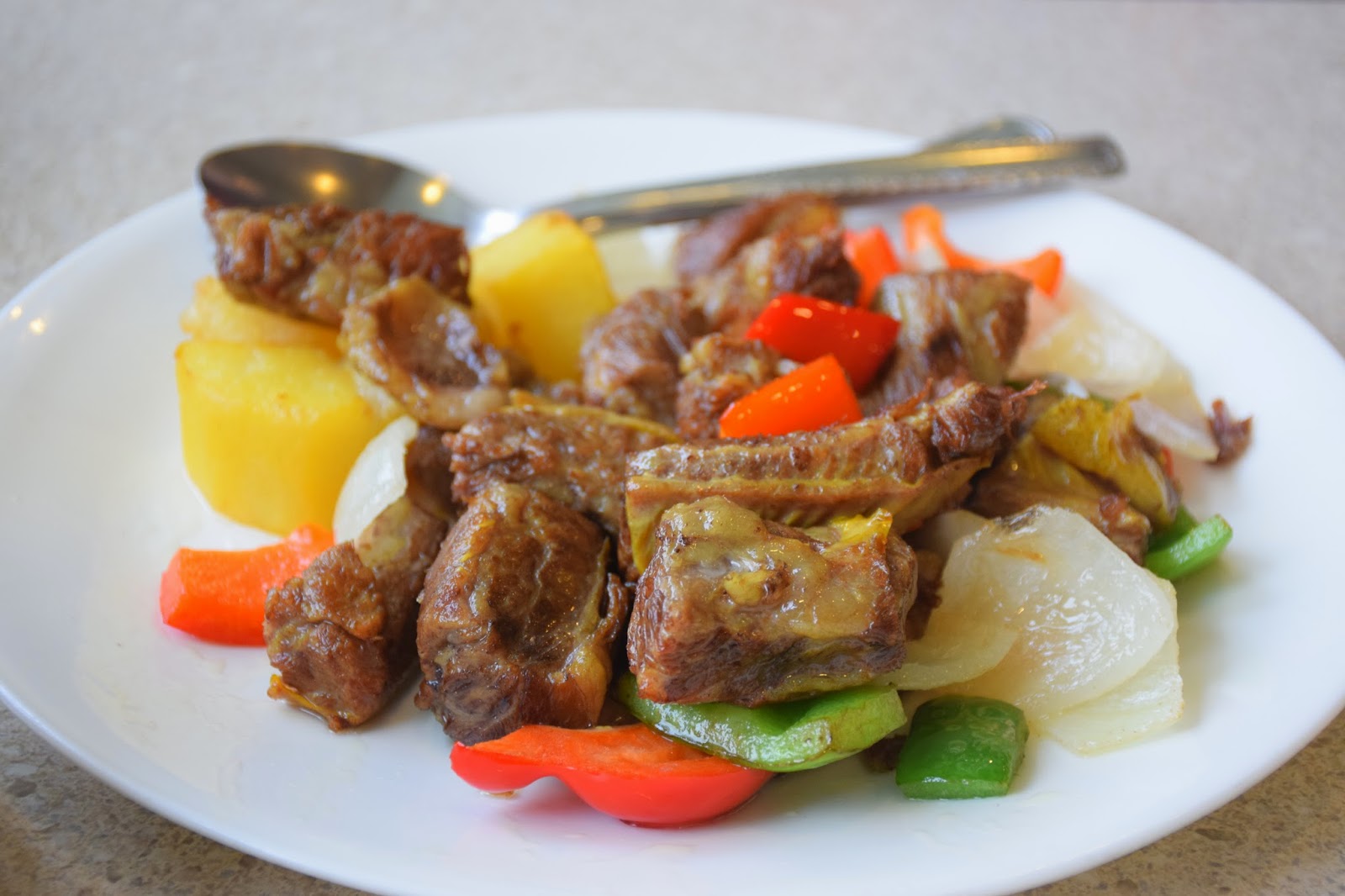 3/5 stars
We ordered the beef brisket in the fried version. It was alright. The pieces were rather tough and chewy. I suspect that it was in part due to the frying. It probably would have been better if we ordered the regular version. 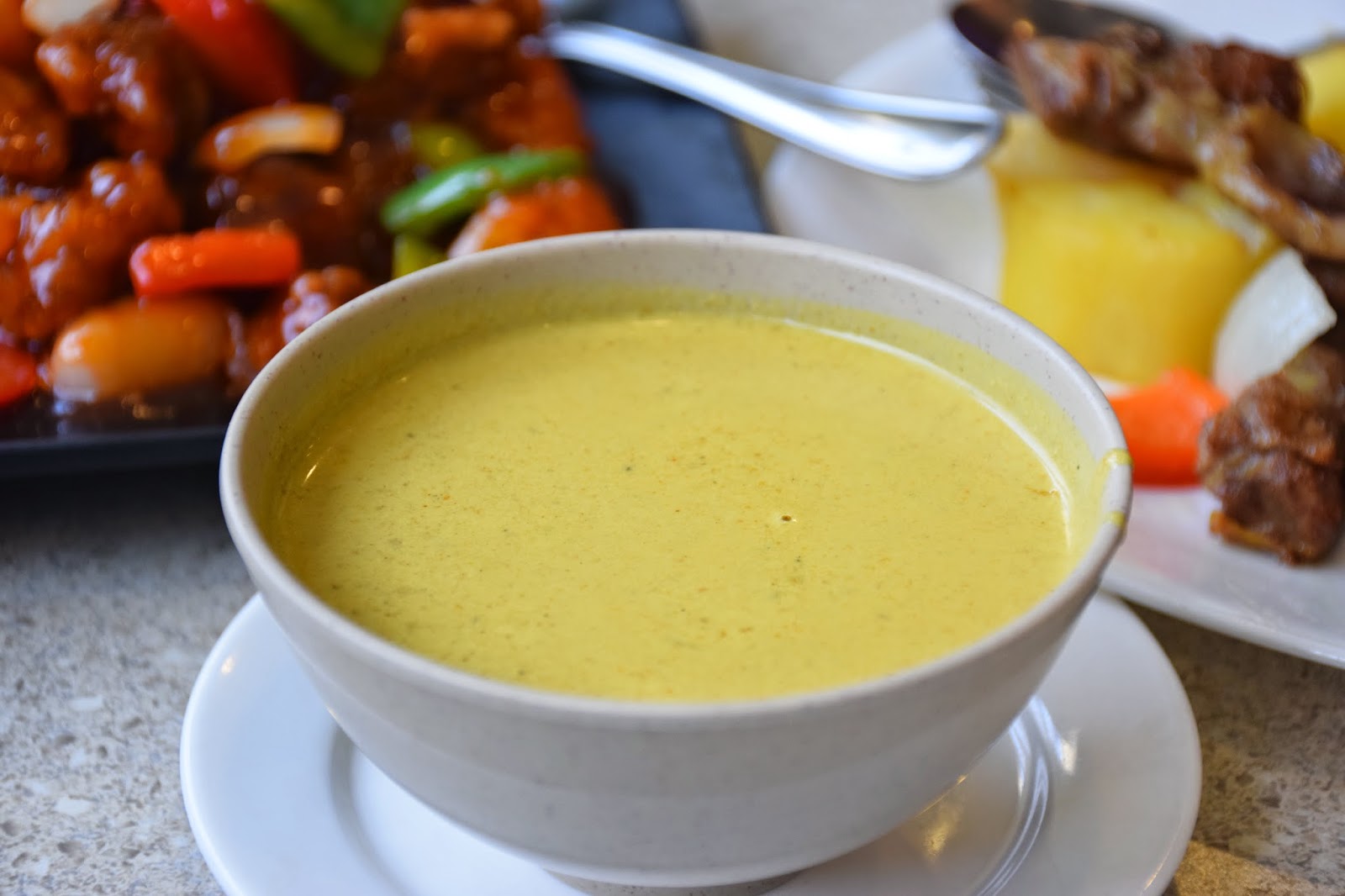 4/5 stars
This was really good! The curry was on the sweeter side, and had a very subtle kick. The curry had a lot of depth from the spices and I could really taste the layers. I prefer my curry to be thicker, as this was rather liquidy. 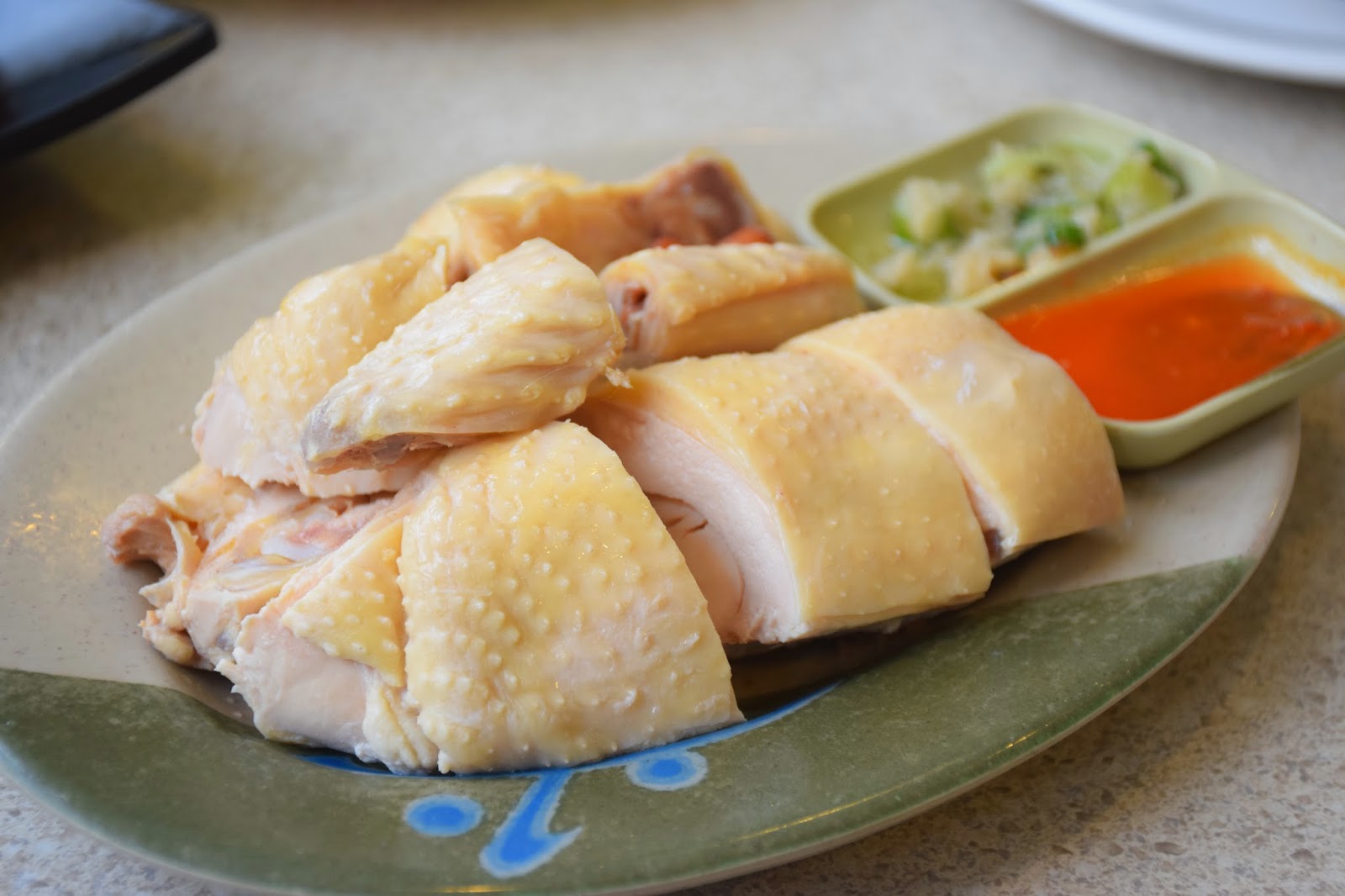 2/5 stars
Another dish Mui Garden is known for is their Hainanese Chicken. Honestly, I wasn't that impressed. I've had much better Hainanese Chicken, and this was mediocre at best. The chicken wasn't tender and was actually rather tough. The skin wasn't fragrant, and the flavours just fell flat. 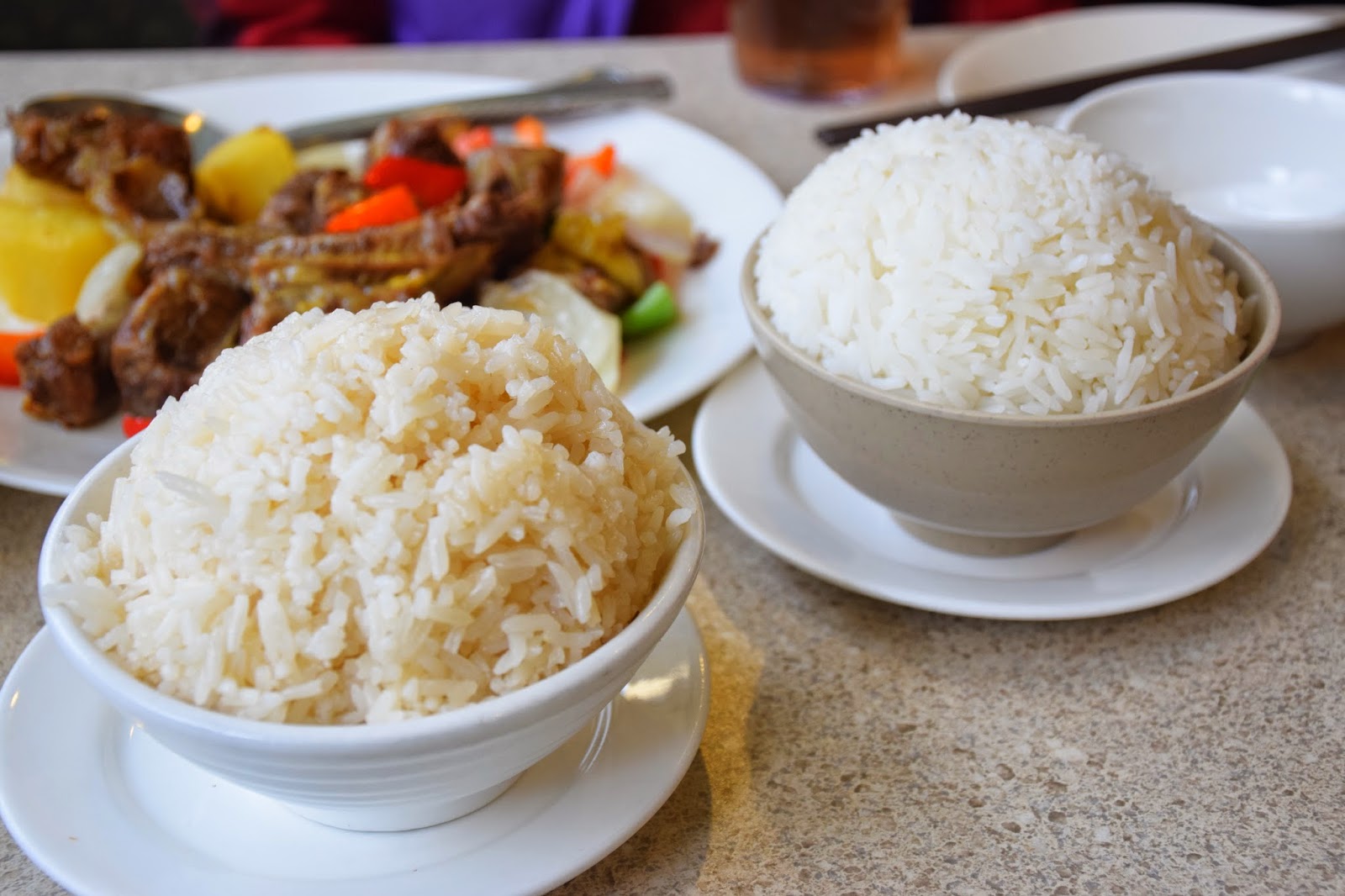 We also got two bowls of rice. The one on the left is oil rice and the one of the right is plain rice. The oil rice was one of the better ones I've had! It retained the fragrant chicken flavour without being too oily, which impressed me. 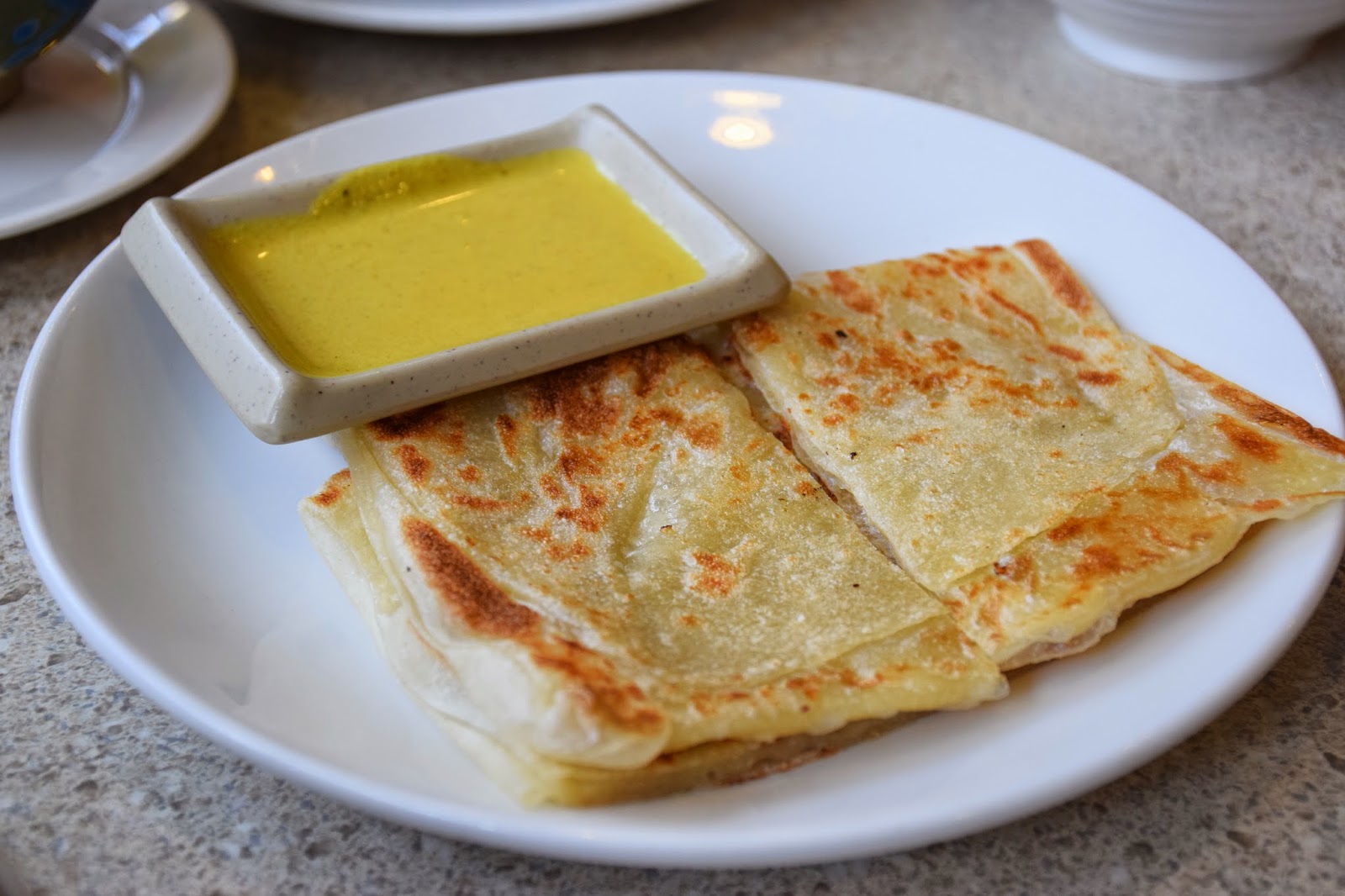 1/5 stars
We also got some of their roti. This was badly executed. This wasn't flaky nor crispy. The texture was off and the dough was too tough. The texture was reminiscent of chinese pancakes and not roti, which was disappointing. 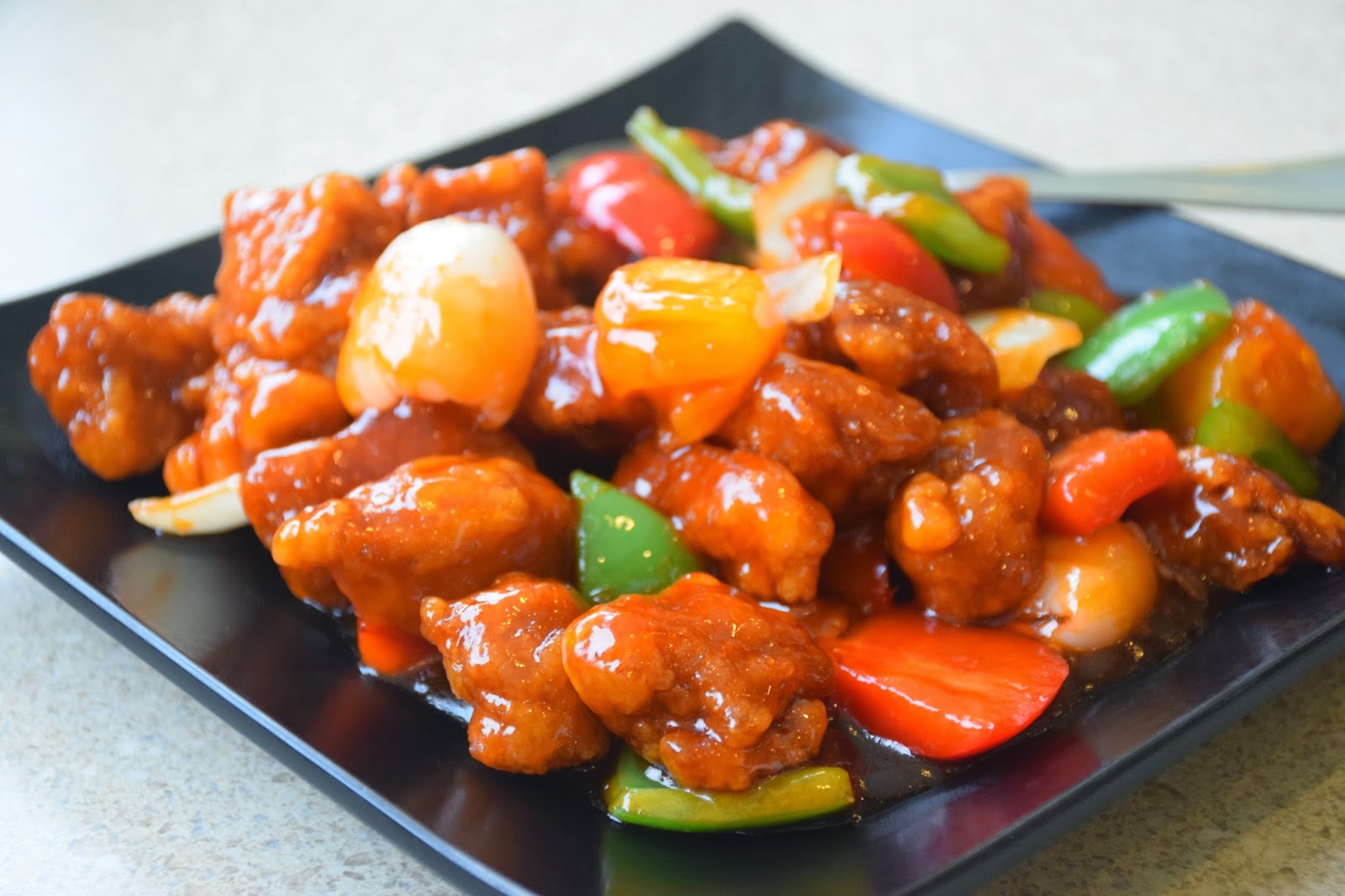 2/5 stars
I rarely order Sweet & Sour Pork because it's one of those westernized Chinese dishes that I don't particularly fancy haha. However, this was advertised on the front page of their menu and on their billboard outside alongside their Curry and Hainanese Chicken as being one of their "signature" dishes so I got curious.
It was alright. The pork was rather lean, which made the pork a little too tough. They didn't use too much batter, and the sauce was tangy and wasn't too sweet. 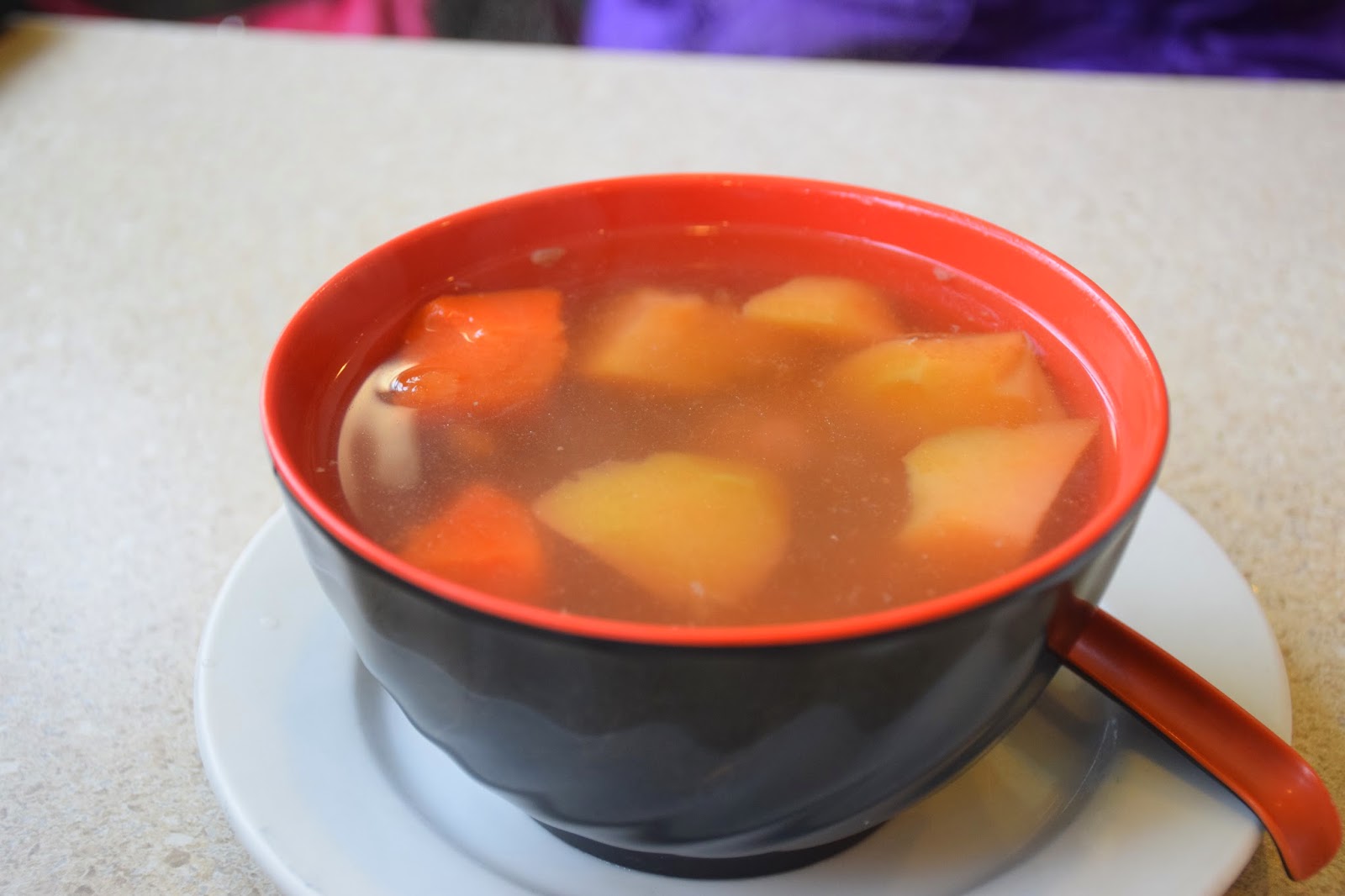 We also got two large bowls of complimentary soup, but I didn't get a chance to try it. 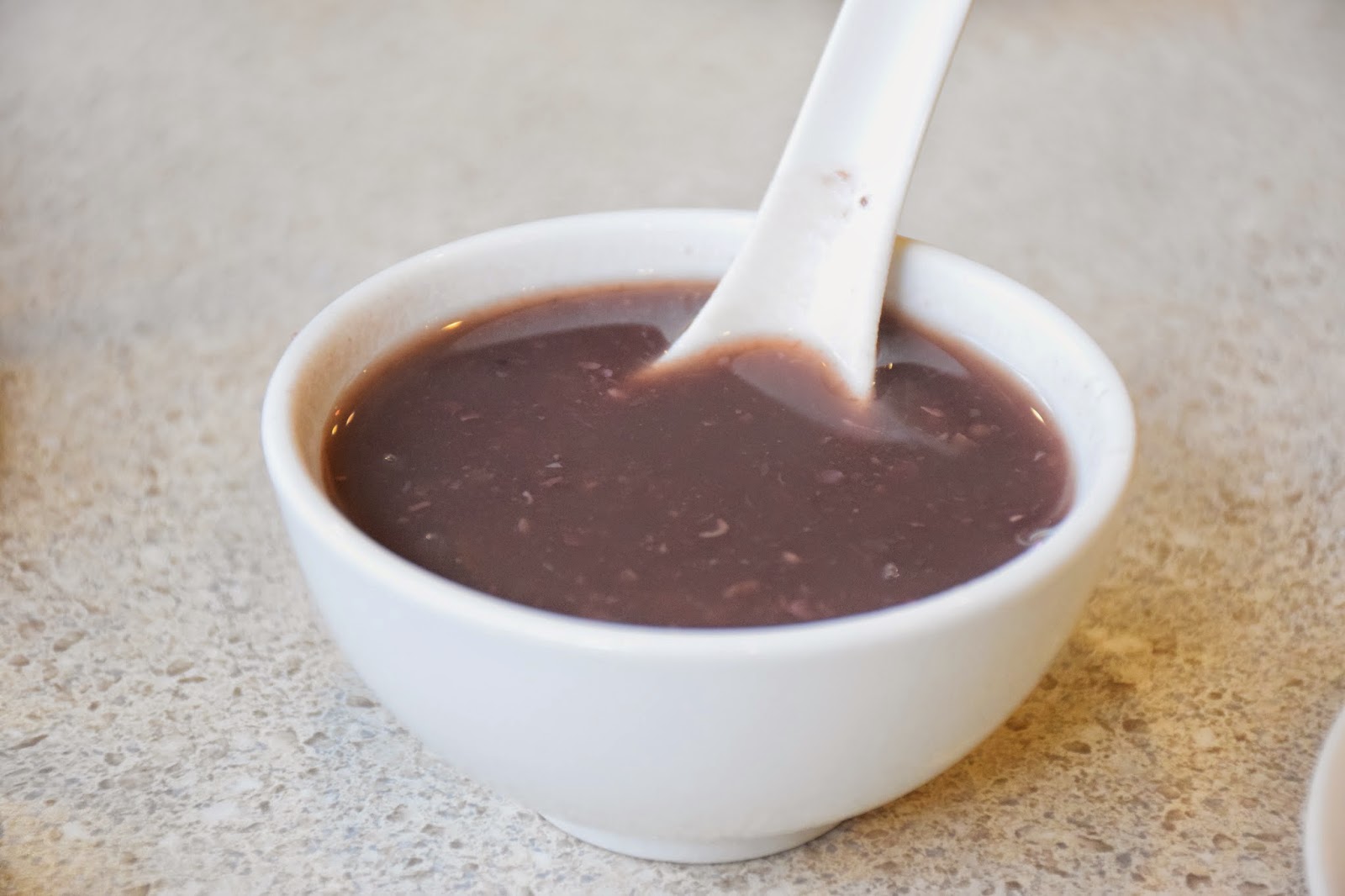 We also got complimentary red bean soup as dessert! This was pretty good! The soup wasn't watered down, and there was plenty of red bean. It also wasn't too sweet. Overall, we had a pleasant meal at Mui. I'll definitely be back for their curry!