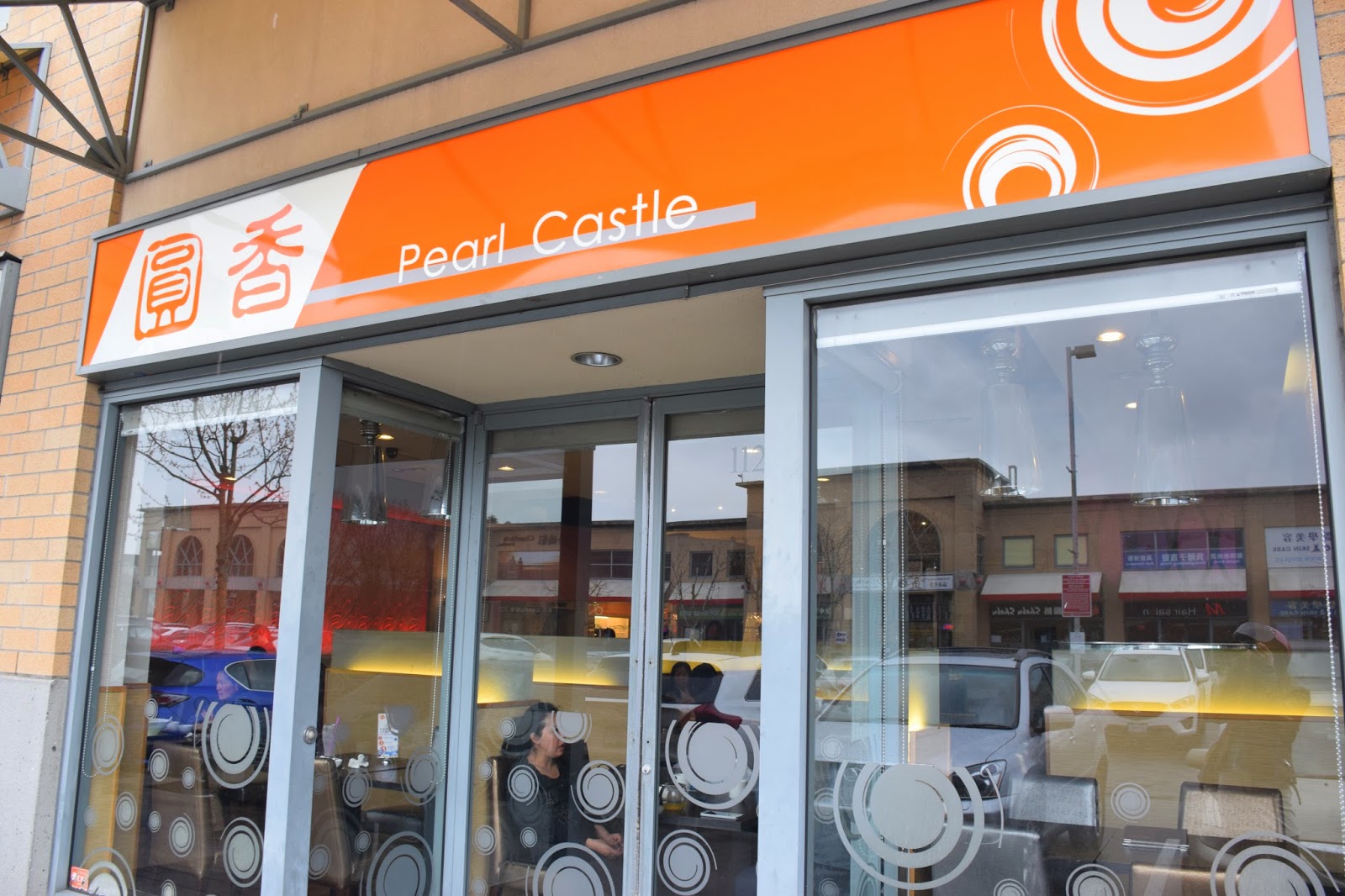 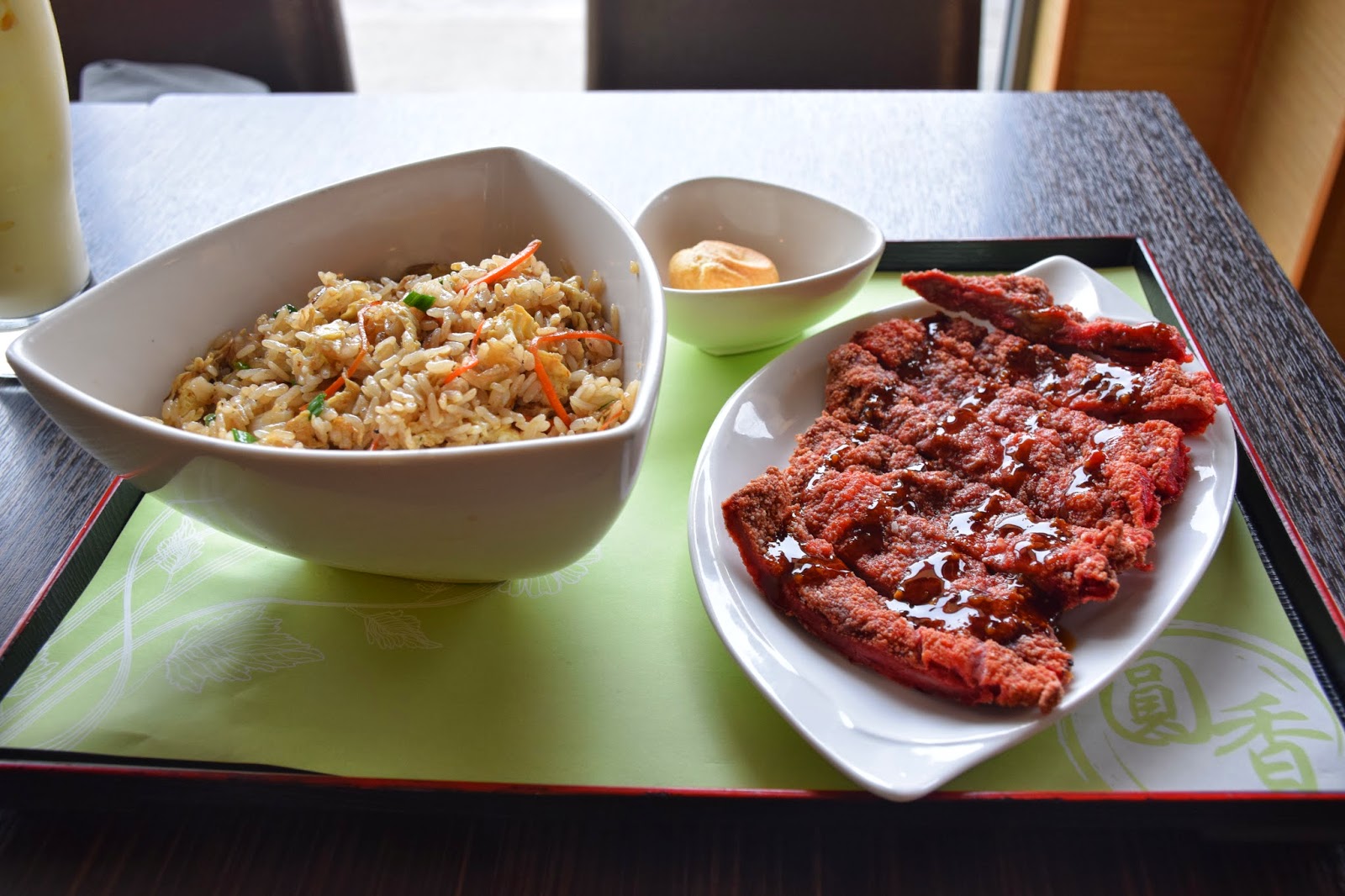 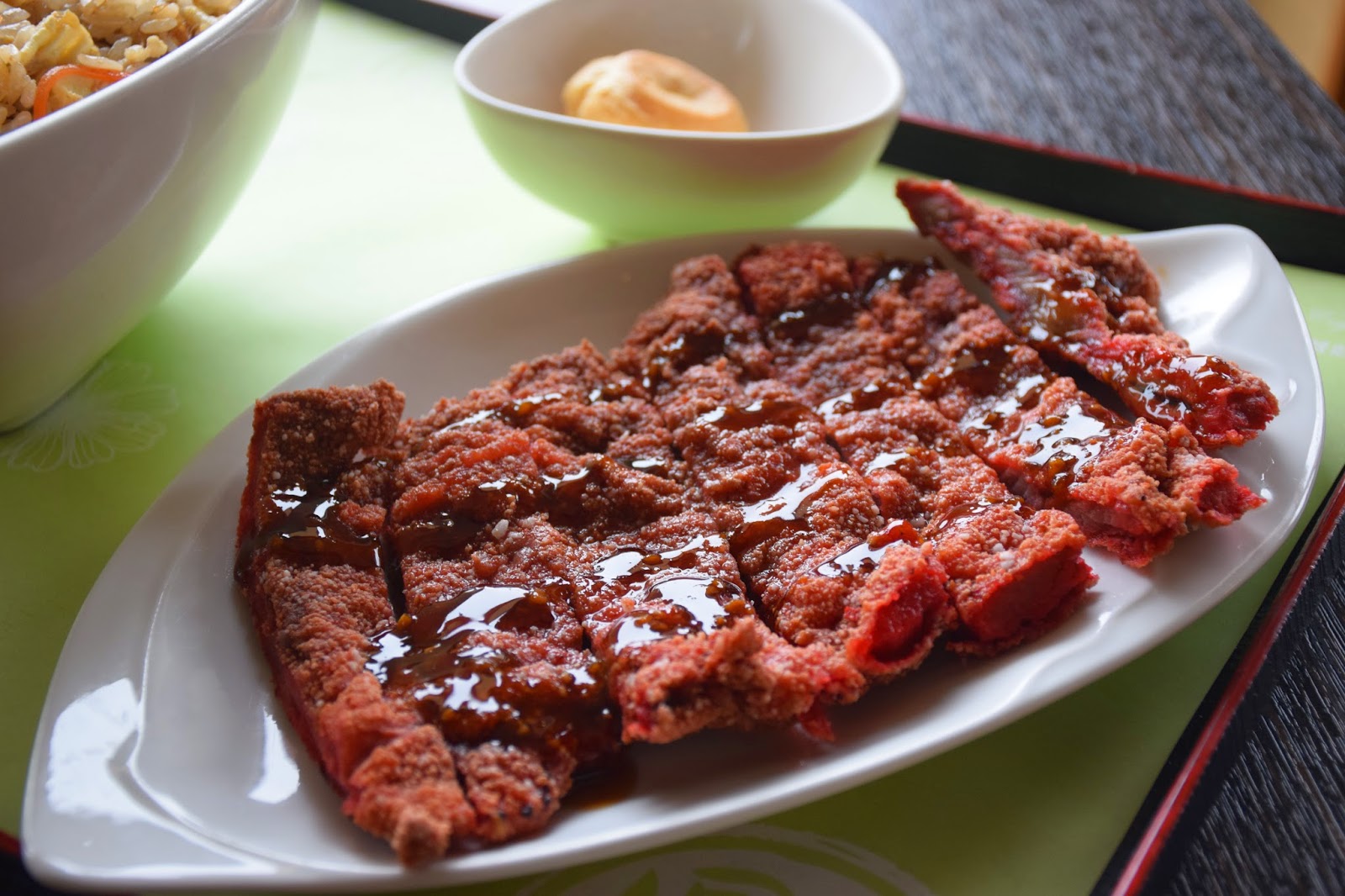 Red Fermented Pork
4/5 stars
This was great! The exterior batter was fried perfectly, and had a great crunch. The sauce they use is a sweet  honey based soy sauce that complimented the pork very well. The pork is referred to as fermented due to the fact that is was marinated in fermented bean curd. 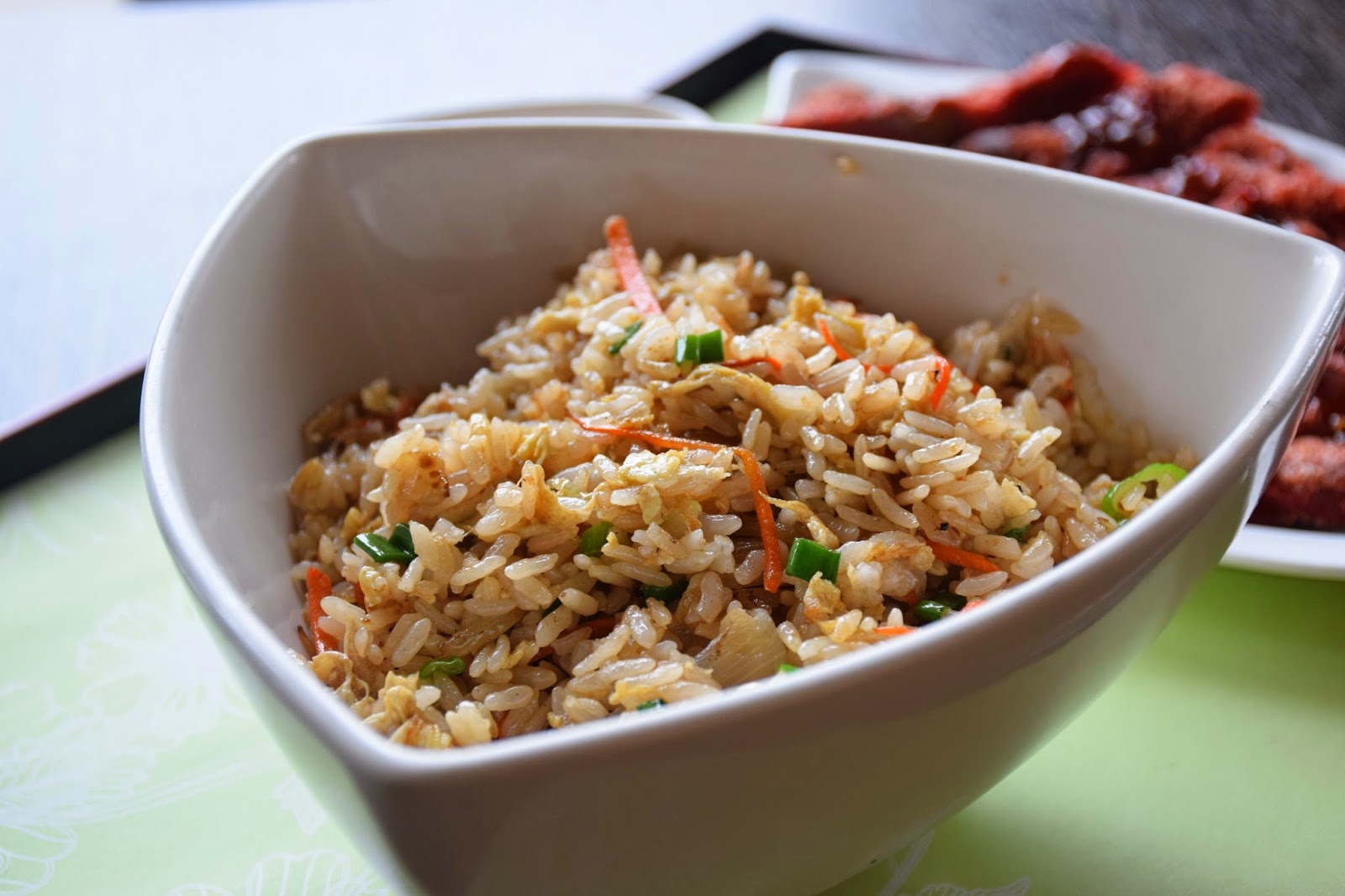 2.5/5 stars
The fried rice was alright. They definitely didn't skimp on the ingredients, and the portion side was large, but it was a bit oily. However I liked how it wasn't too salty, which allowed the flavours of the egg and green onion to come through. 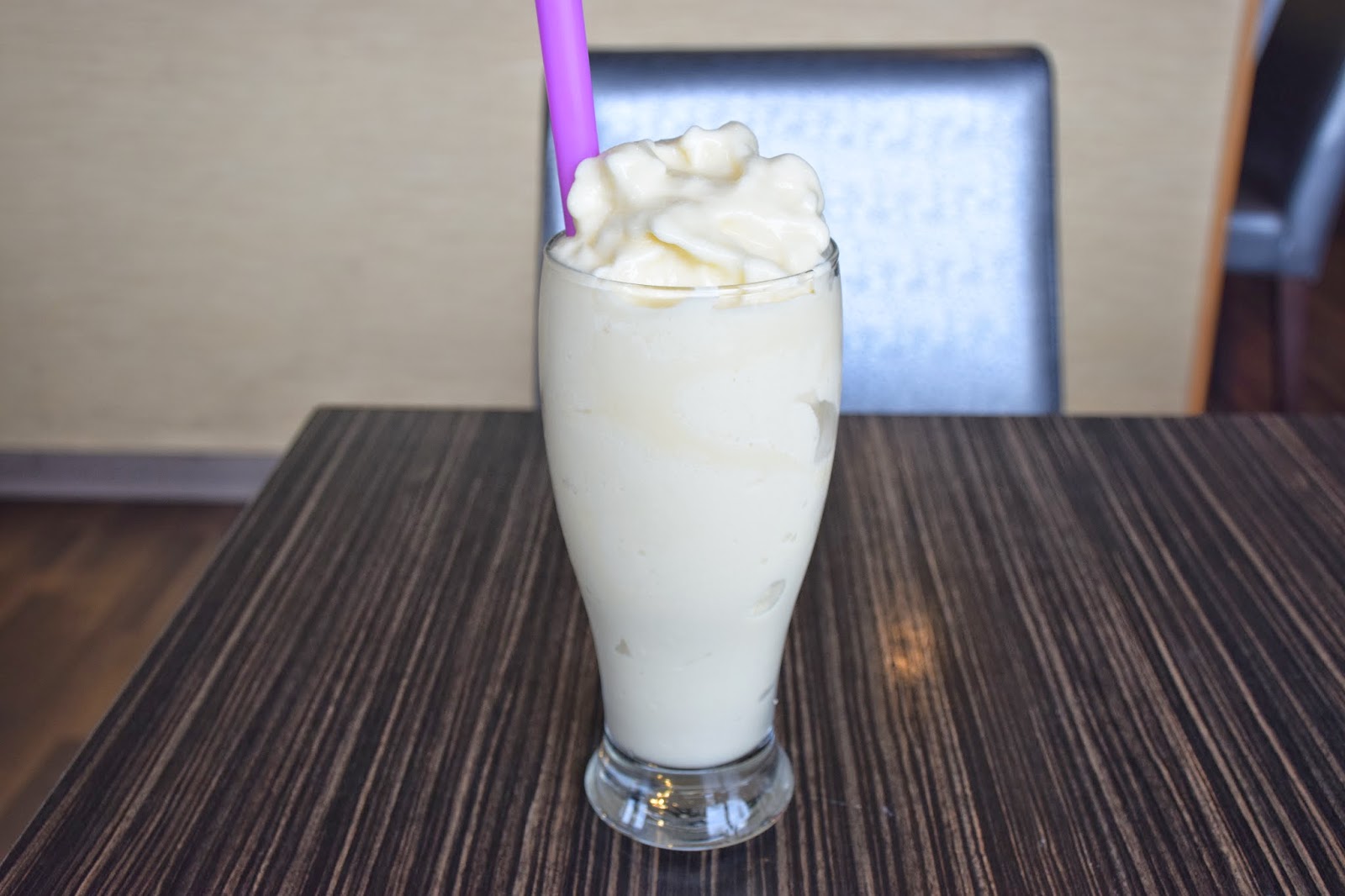 Pudding Frappe
2/5 stars
I was expecting this to be a frappe with pudding on the bottom, but I guess I was wrong! It was on the sweeter side, but you could always ask for half sweet. The frappes at Pearl Castle are very thick, creamy, and milky, so I would suggest sharing if you're also ordering a meal, cause this was really filling haha. 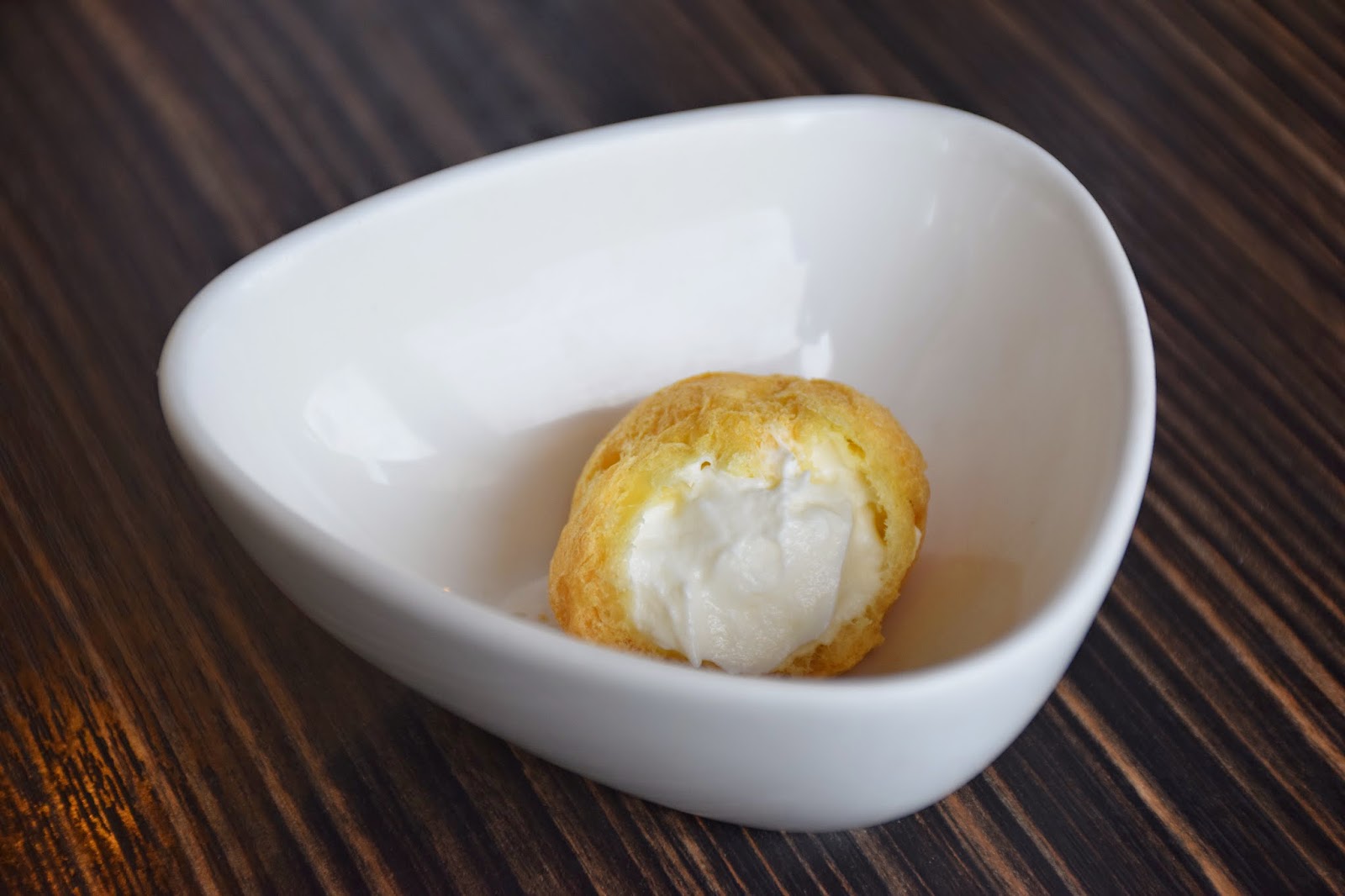 They also gave me a costco cream puff as dessert, the desserts vary by location and day, the other locations I've visited gave me jello, but apparently if you're lucky they'll have grass jelly pudding!