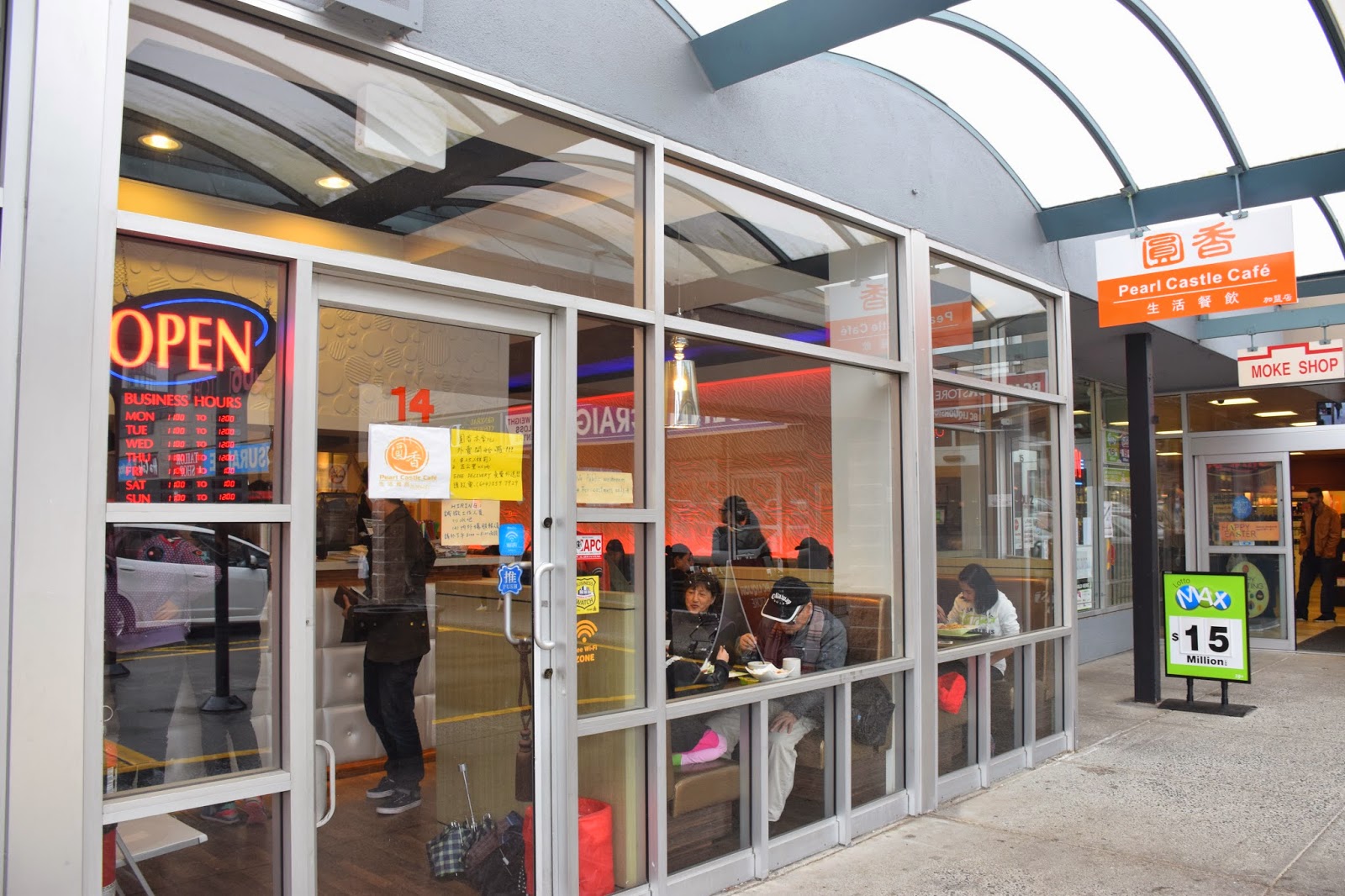 Even when there are other more exciting options, I find myself defaulting back to Pearl Castle for nostalgic reasons haha. This time I went to their location near Metrotown, in the Old Orchard Plaza.

Everything about Pearl Castle, from the food, the atmosphere, the smell, the waitresses, brings me back to Taiwan! You're greeted with a obligatory "Huan Yi Guan Ling." They also play very loud Taiwanese music in the background but that gets drowned out by the chatter of people around you.
4/5 stars
I haven't had Hotpot in ages. The last time I had hotpot was in Taiwan, which was over a year ago. I was originally going to get the Apple Curry Hotpot with Chicken Nuggets, but it wasn't available at their Burnaby location! I shall try it on Monday when I go to Richmond haha.

Okay, I know I may sound weird for doing this, but I always choose what I want to order at a restaurant prior to going and I also always have a list of other foods from that restaurant on my phone that I want to try. So, since they didn't have the apple curry, I defaulted to another item that had been on my list: the milk seafood hot pot!

This was pretty good! The hot pot arrived piping hot with a burner on the bottom. The aroma from the hotpot was intoxicating and smelt EXACTLY like a hot pot store in Taiwan. Nostalgic I tell ya.
The milk was creamy, smooth and there was a potent seafood flavour. The milk broth was the perfect balance of sweet and salty. The contents of the hotpot included 2 prawns, 2 fish cakes, 1 clam, and cabbage. Okay, not exactly a lot, but considering that it was seafood, it was acceptable. 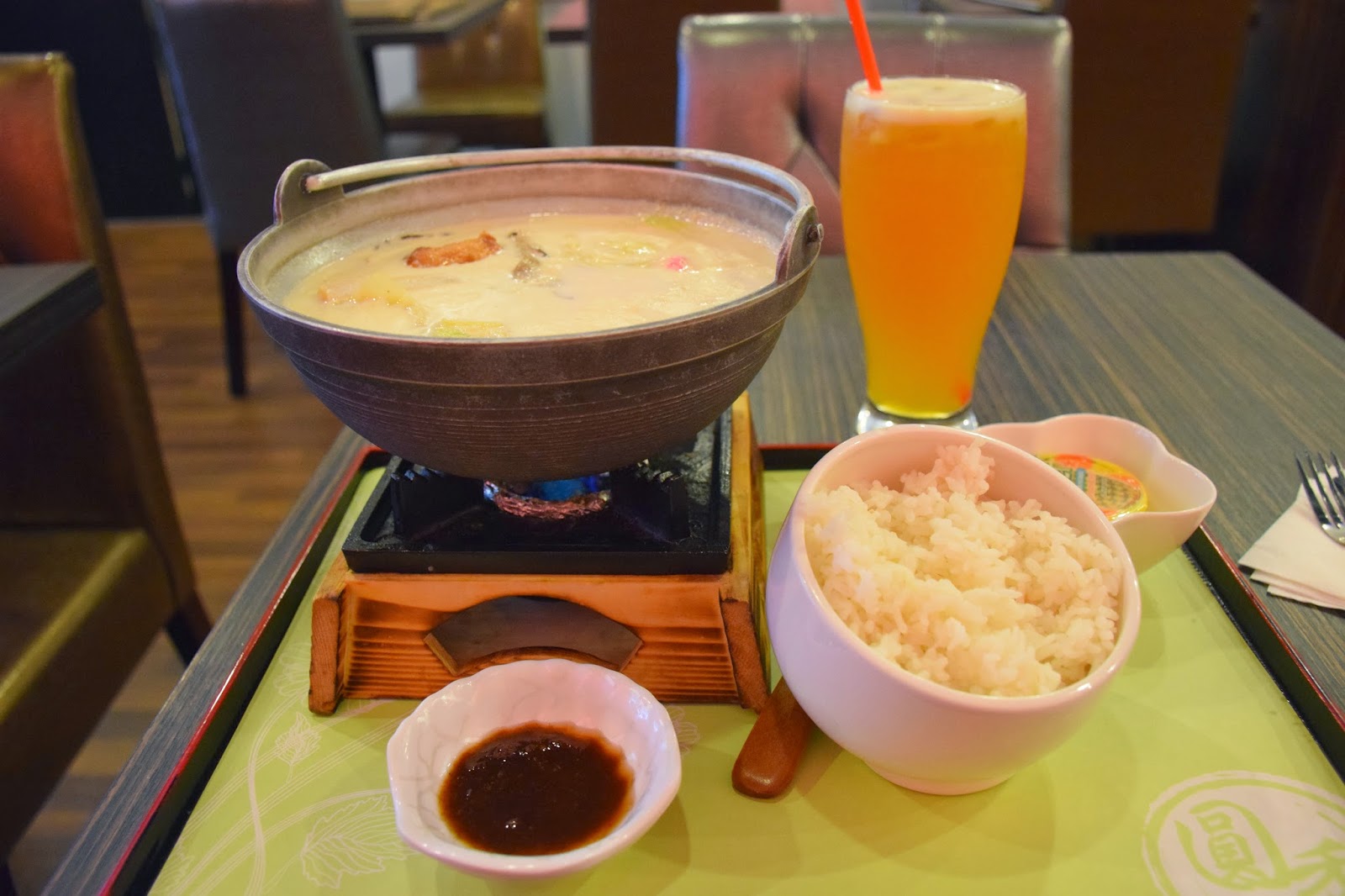 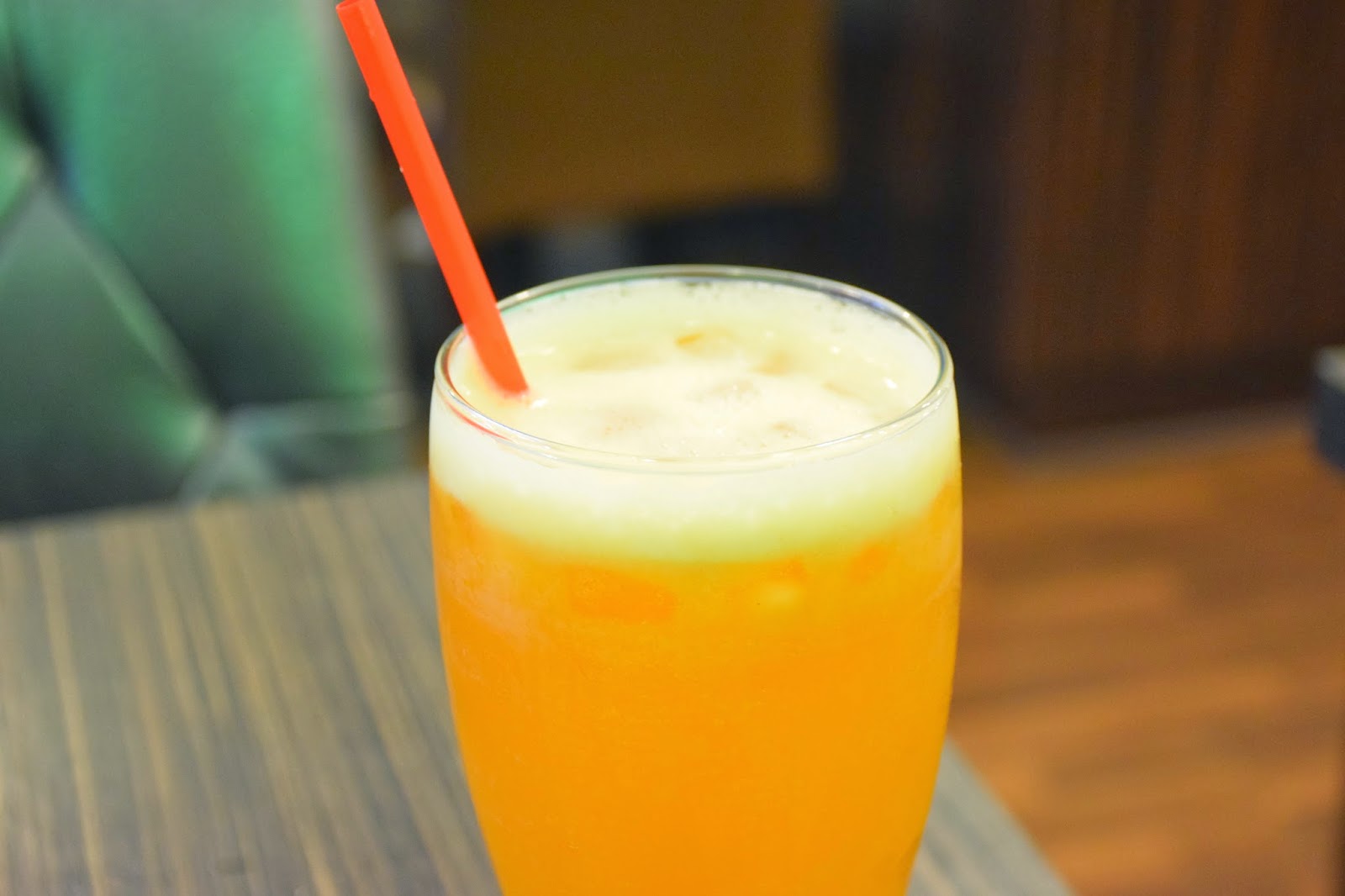 4/5 stars
I also ordered a drink. This time I was smart and didn't order a Frappe. Frappes are so filling, and since the hot pot was already made of milk, I opted for the Passionfruit green tea. This was really good! It wasn't too sweet, and the passionfruit was very potent. I also chewed on some of the ice to cool myself down from the steaming hotpot haha. I would definitely get this again if there weren't so many other drinks to try!