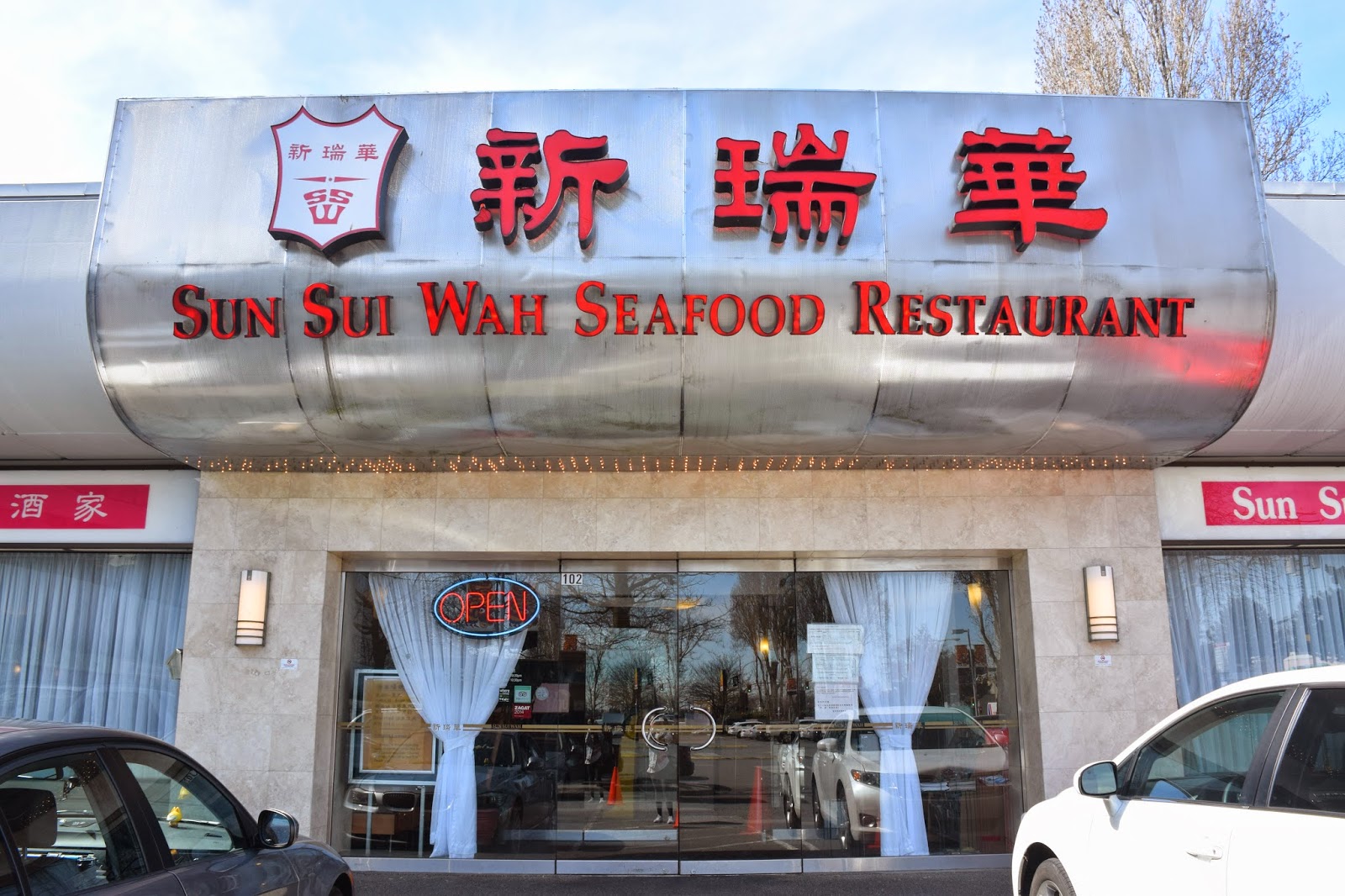 Sun Sui Wah is one of the most popular Chinese restaurants in Central Richmond serving Dim Sum and Seafood. They're most known for their Alaska Crab and Roasted Squab. Wanting to avoid the crowds, we decided to go on a Monday morning, which proved to be a wise decision, since the restaurant was only a quarter full!

3/5 stars
Being that this was their signature dish, I was expecting it to be a little more impressive. Don't get me wrong, it was still good, the squab was flavourful, fragrant, and the skin was crispy. However, it lacked punch.
4/5 stars
This was one of the best dishes of our meal! The exterior was nicely fried, without being too heavily battered. The interior was moist and didn't have too many bones. They even included some of the skin, which were super crispy and flavourful!
4/5 stars
I wasn't expecting this to be very good, but I was very impressed with Sun Sui Wah's interpretation! I'm not a huge fan of radish cake, but this was delicious! The cake was soft without being mushy, and had a lot of filling on the inside. The cake itself was very flavourful on its own but the xo sauce made it even better!
3/5 stars
This was different from other stone rice bowls I've tried as it the pork that was included was actually very reminiscent of bacon, but thicker. There were also the obligatory sausage slices and a piece of duck (that was VERY salty.)
1.5/5 stars

This was most disappointing dish of the meal. The bean curd had become too soggy from being soaked in the sauce. The interior was filled with mushroom and shrimp, which tasted quite average.
1.5/5 stars
The portion size was really small for the price. The texture of the cake wasn't very soft, and was rather chalky. However the egg yolk filling was fragrant, and wasn't too sweet. 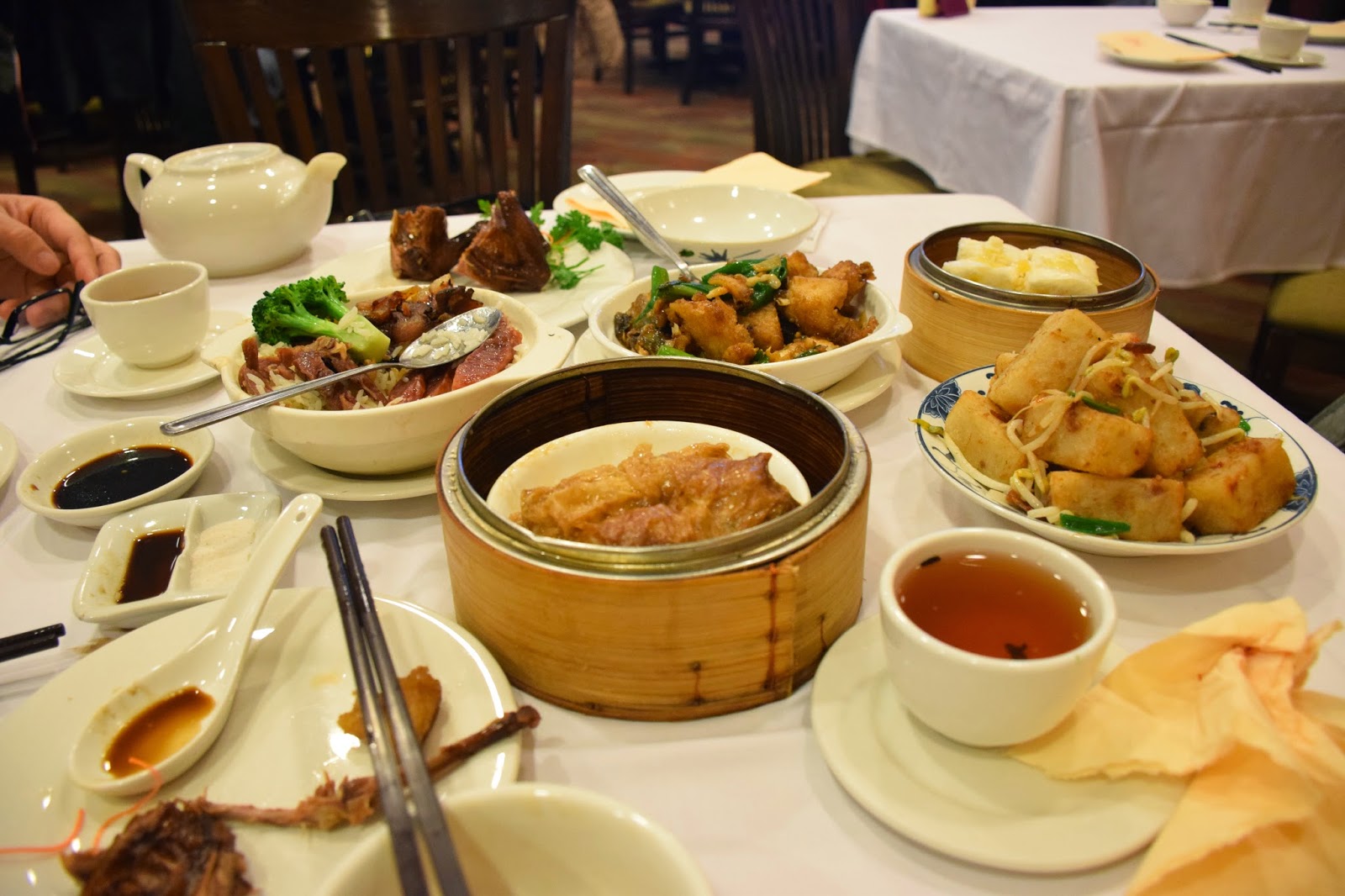 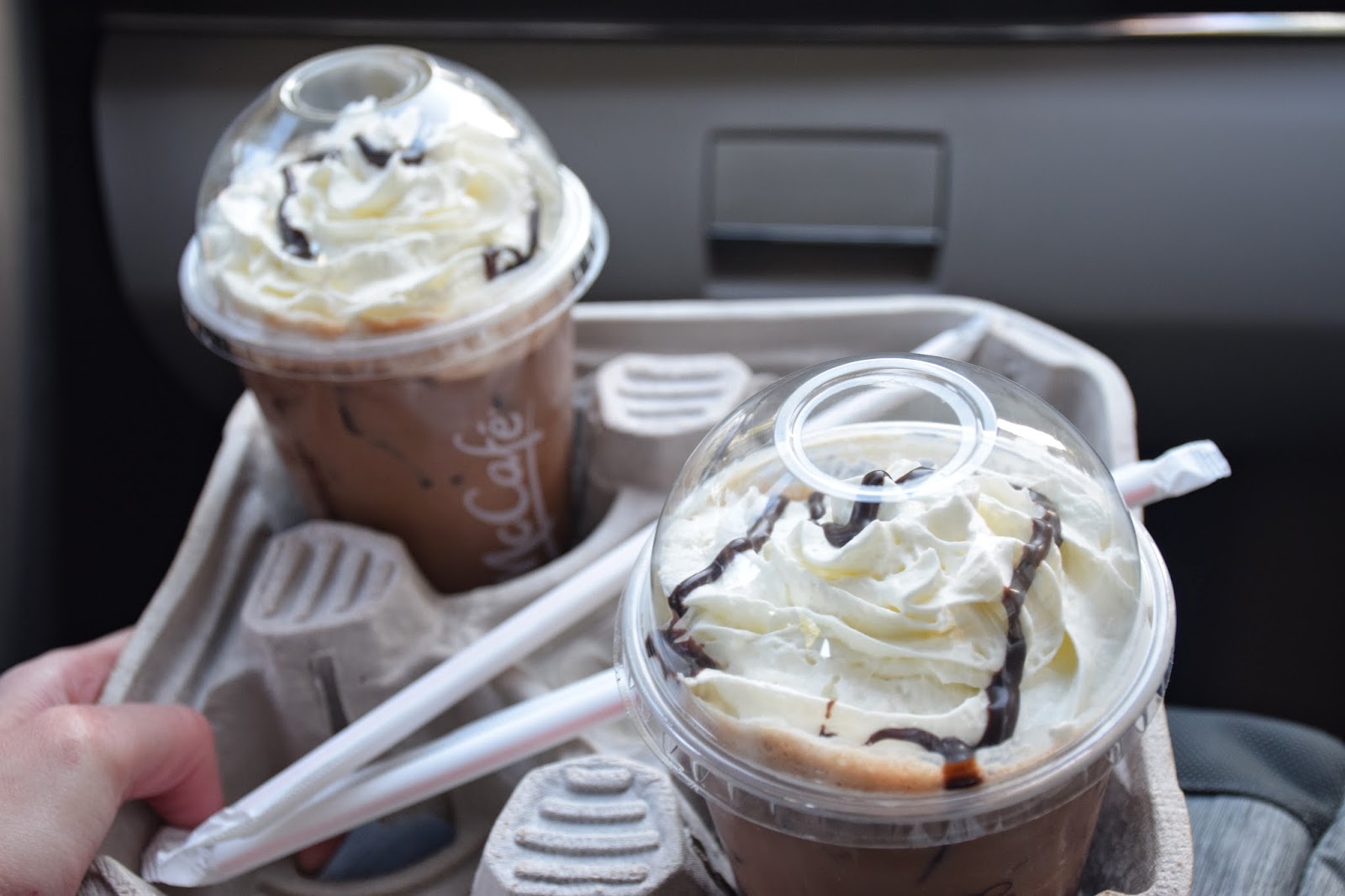 On an unrelated note, we went for Iced Mochas later in the day haha since it was so hot outside! Oh so refreshinggg.