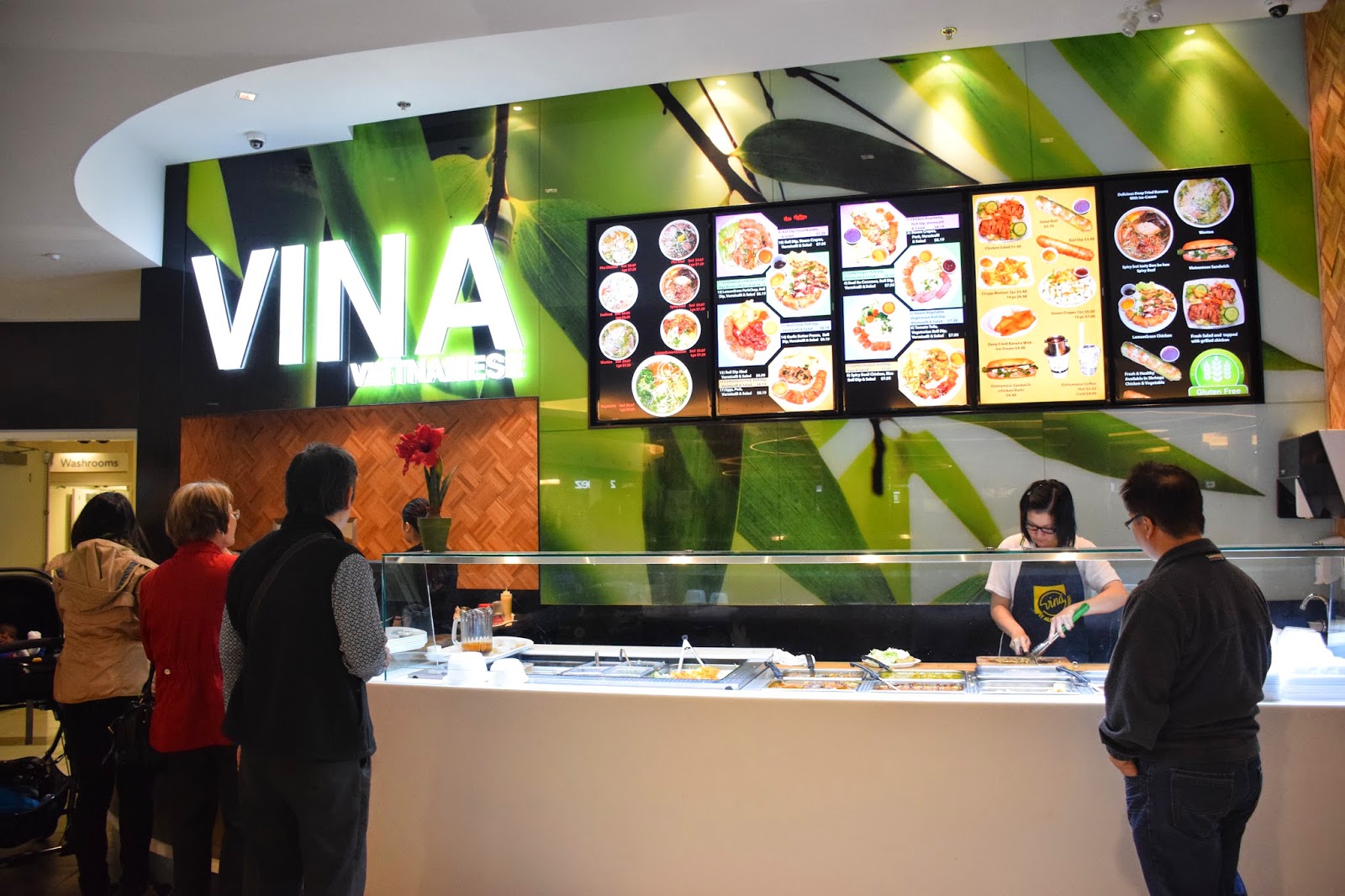 Maybe I just haven't noticed before, but is it just me, or is Vina's in virtually every food court now? I decided to give it a go, and I went in with very low expectations, on the basis that it was a chain food court vendor. However, I was pleasantly surprised! I wasn't expecting it to be good, but it was surprisingly decent! 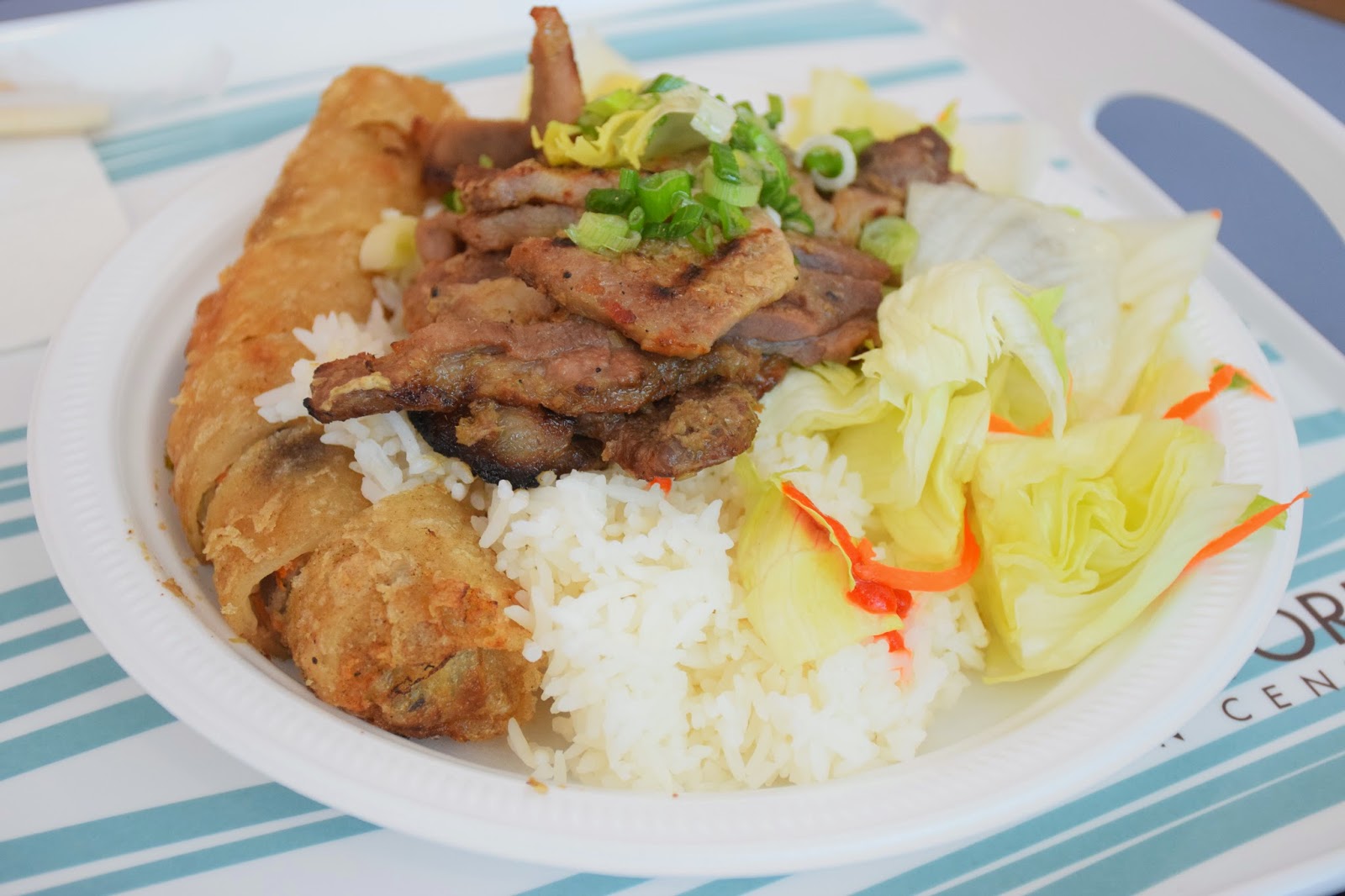 3/5 stars
This was actually rather tasty for (western) food court standards! Haha western referring to chain food court stalls in large suburban malls. I hold chinese food courts to a different standard because alot of Chinese food courts are actually on par with some casual dine in restaurants.
For $8 this was a pretty good deal! There was a substantial amount of lemongrass pork, and the spring roll (roll dip as they call it) was huge! The pork had a potent lemongrass flavour and had some good charred flavour going on. The spring roll was thick, crunchy, meaty, and it wasn't overly salty.
Overall, I'd definitely eat at Vina's again if there weren't any better options around.