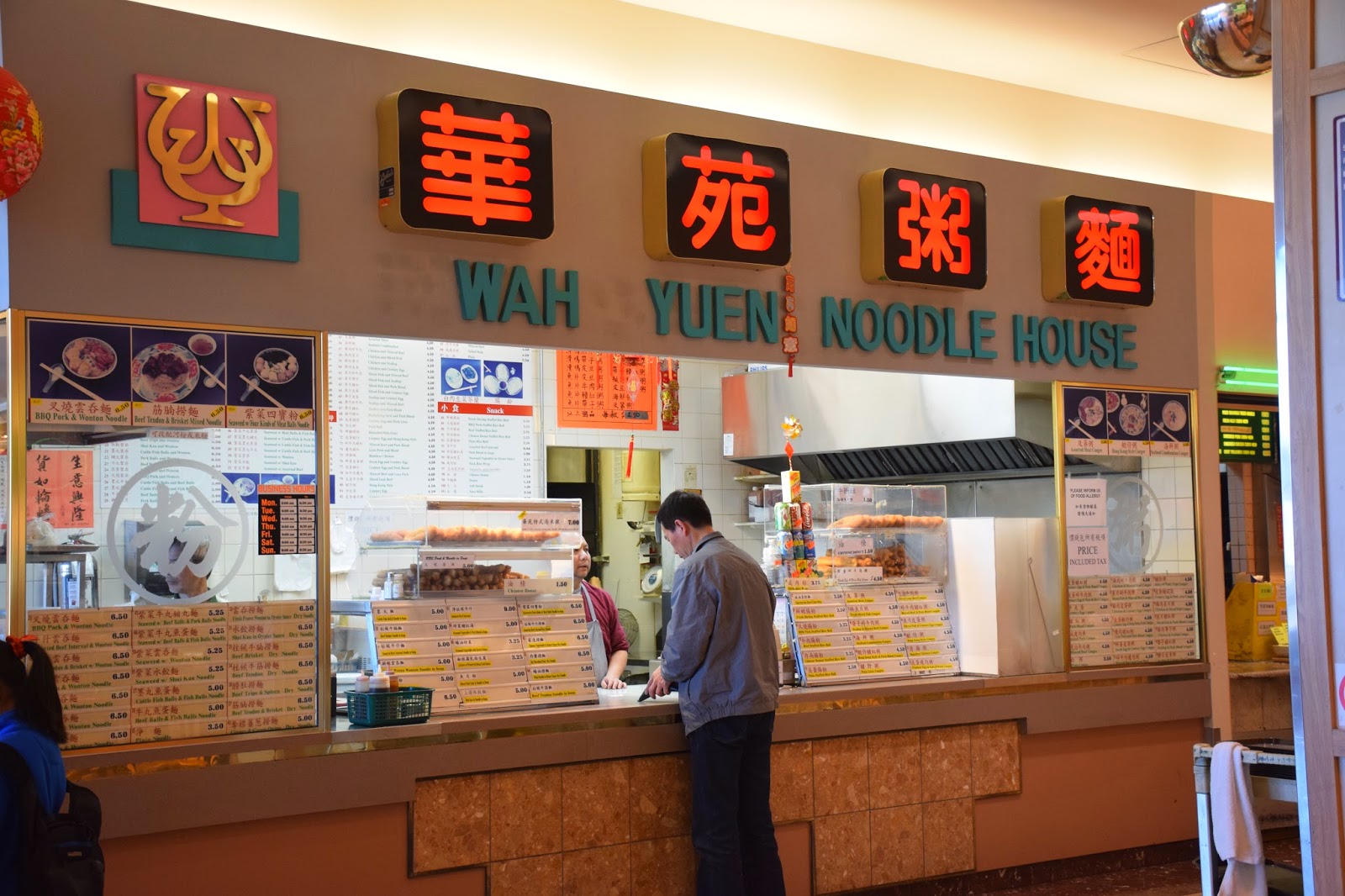 Wah Yuen has been in the Yaohan for a while! They're most known for their Za Liang (chinese donut in rice roll), congee and wonton noodle soups. 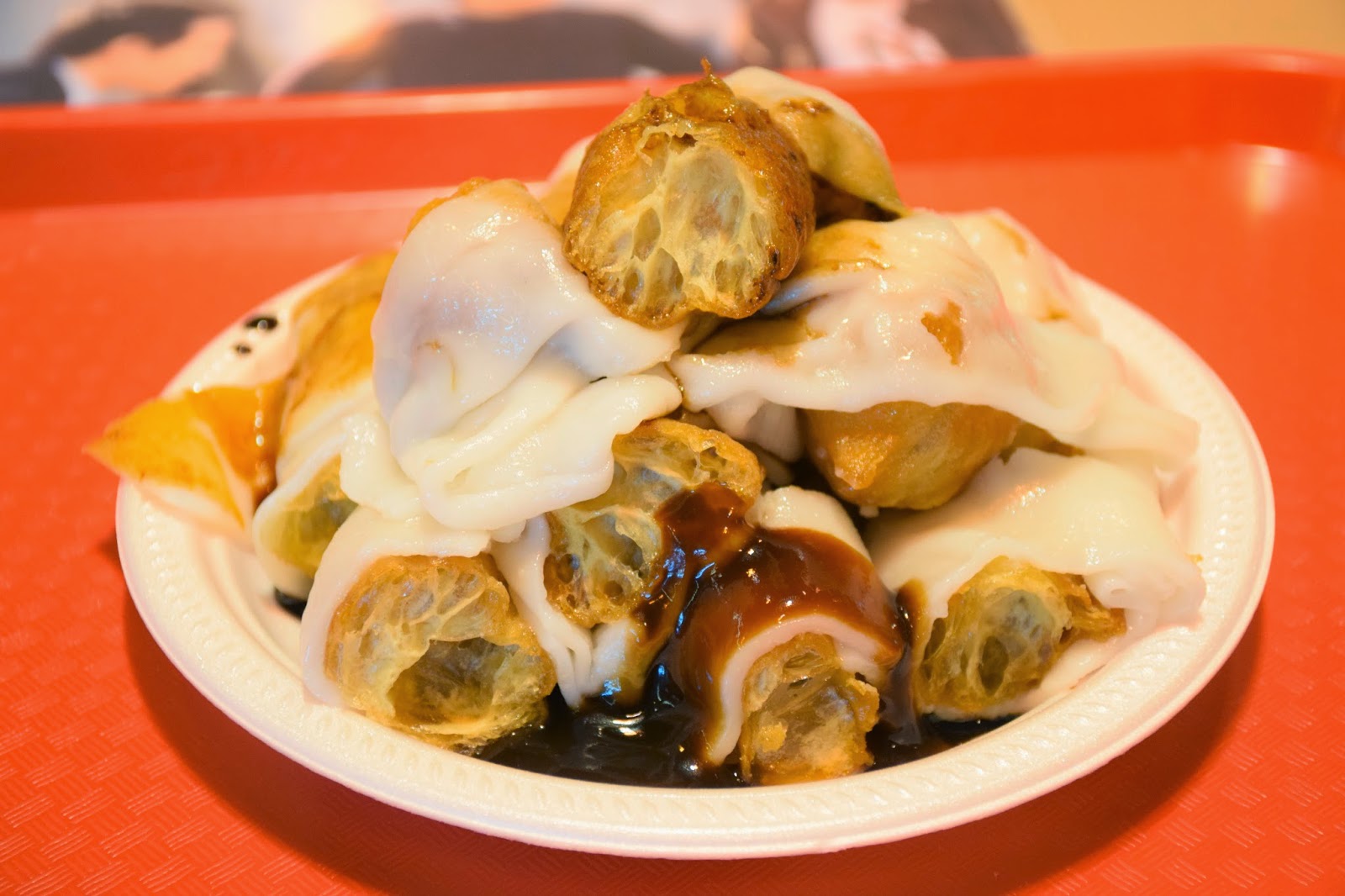 I didn't have time to eat a large meal that day since I had a final in an hour, so settled on a "small" meal of za Liang! The portion size was actually rather large considering it only cost $3.50! I ended up getting some bubble tea later cause it wasn't filling enough haha.

For a food court, this was very good! The entire dish was drizzled with hoisin sauce and peanut sauce. The chinese donuts at wah yuen are of the softer variety, and not of the crunchy variety. The rice roll was rather messy in its execution,  as some pieces weren't wrapped properly and were falling off. However, it tasted pretty good! The donuts weren't too salty and the rice rolls were silky and not too thick.
For the price, they far exceeded my expectations and I'll definitely be back to try some of their other dishes!