If you're an avid reader of my blog, you may have noticed that I don't eat American food very often haha. That day, I was in the rare mood for White Spot, so I made my way to their location on No.3 Rd in Richmond! There's also another White Spot in Richmond Centre, which I find rather odd considering that the two locations are within such close proximity to one another. 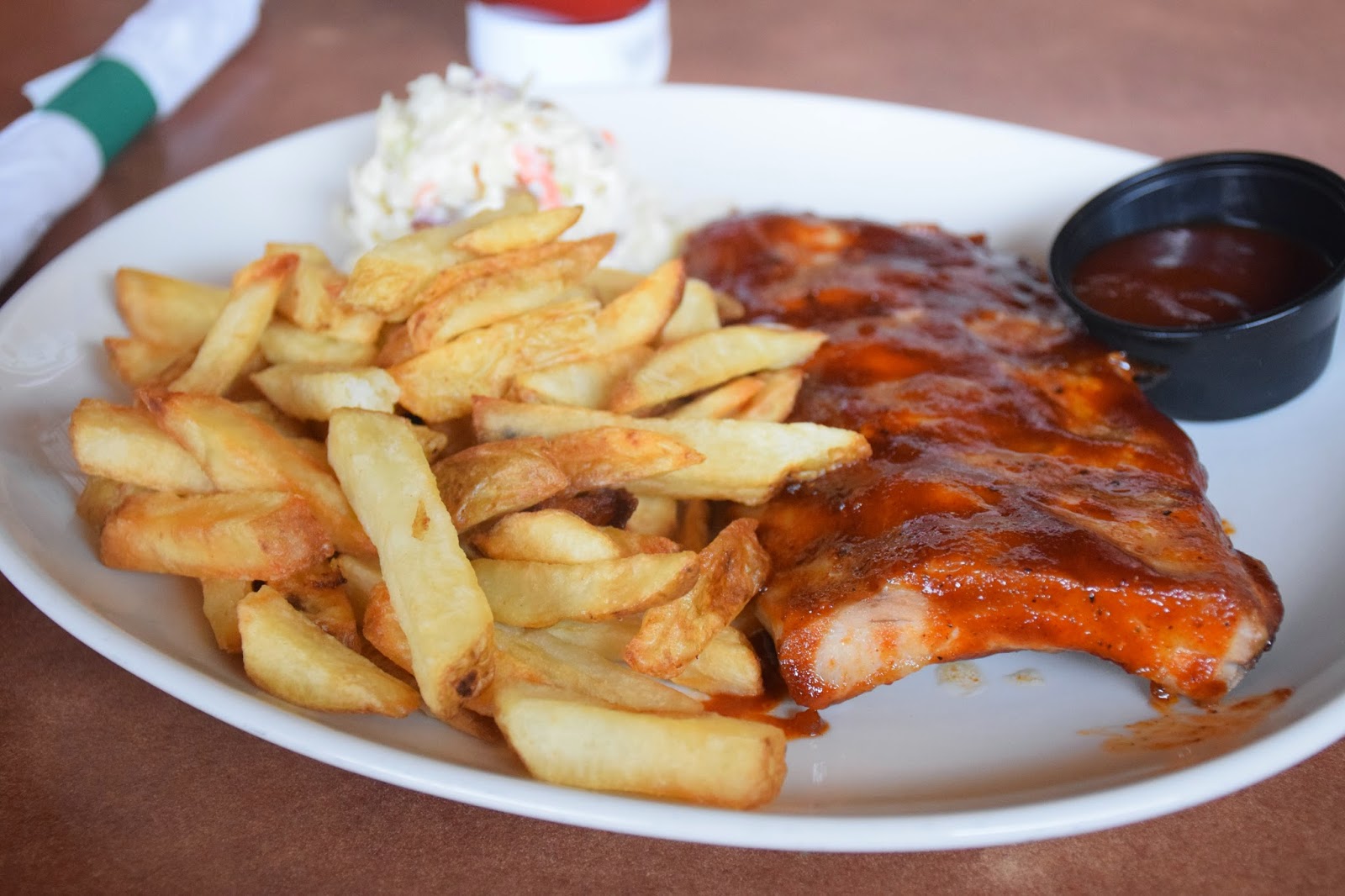 3/5 stars
I ordered a half rack of baby back ribs, which came with caesar salad and unlimited fries. I was rather disappointed with the fries, as when they arrived, they look shrivelled up and rather unappetizing. They weren't crispy either, in fact they were rather hard, reminiscent of McCain fries. The caesar salad was alright, nothing particularly notable. However, the redeeming element of the dish was the baby back ribs! They were delicious! The sauce that I went with was the Tennessee Whiskey, which was subtly spicy, sweet, and tangy. The meat was juicy and flavourful, with a substantial amount of meat on the bones. 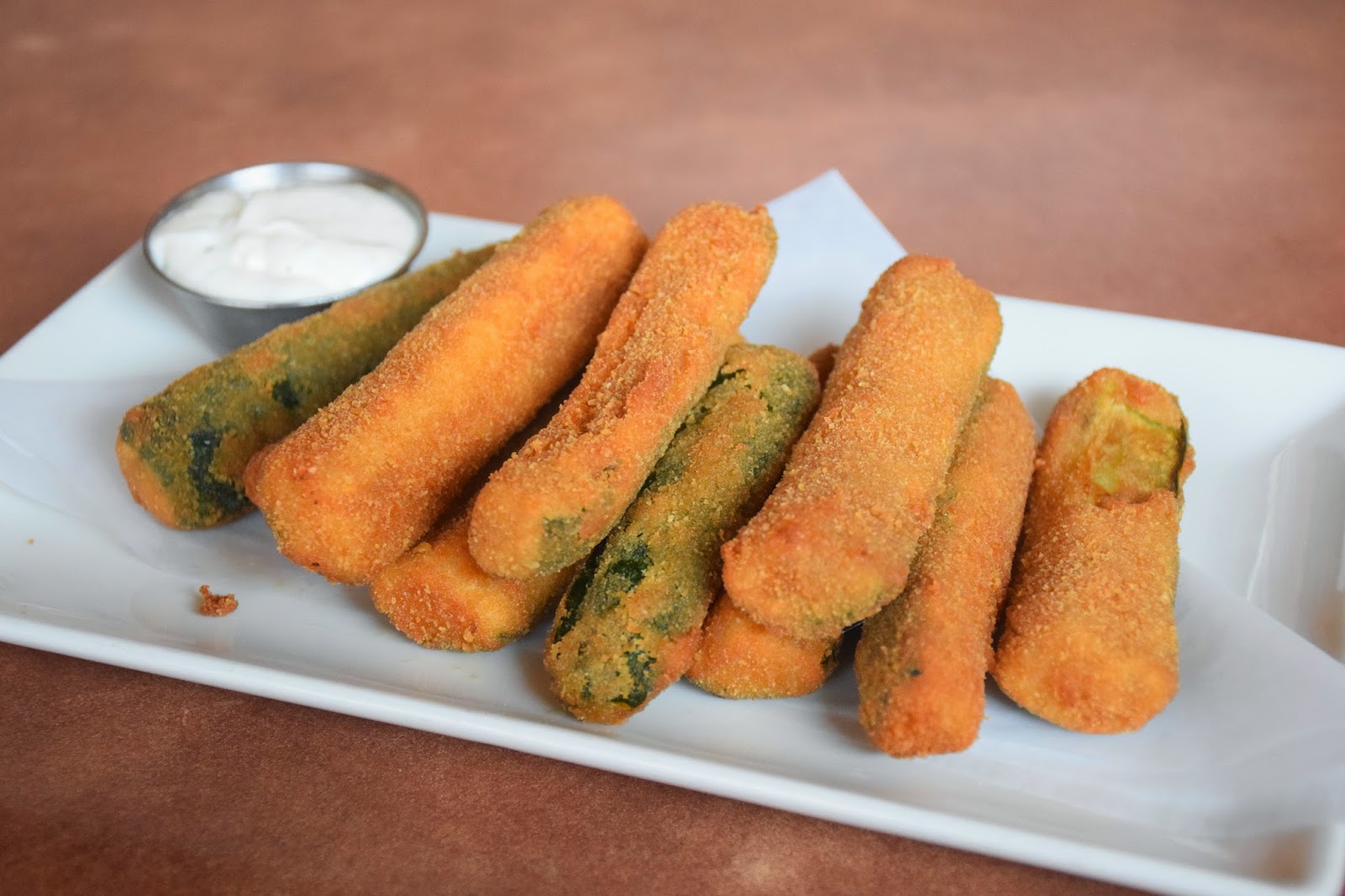 2/5 stars
Zoo sticks are one of White Spot's signature appetizers. Zoo sticks are breaded fried zucchinis, which come with their signature zoo sauce. I was rather disappointed with these as well. The batter was fragrant, but the skin didn't retain any crispiness, despite having been deep fried. The zoo sauce was rather mediocre, as it was a little too liquidly and tasted like a weak version of ranch. I also found a hair on my zoo sticks, which isn't a big deal haha, but worth mentioning.
In recent years White Spot has been gradually rebranding themselves from a family restaurant to a more upscale establishment to compete with restaurants like Cactus Club. Their prices have definitely become reflective of that, but the quality just isn't up to par. However, I still can't help but still have soft spot for White Spot, because having grown up in BC, you just do haha!