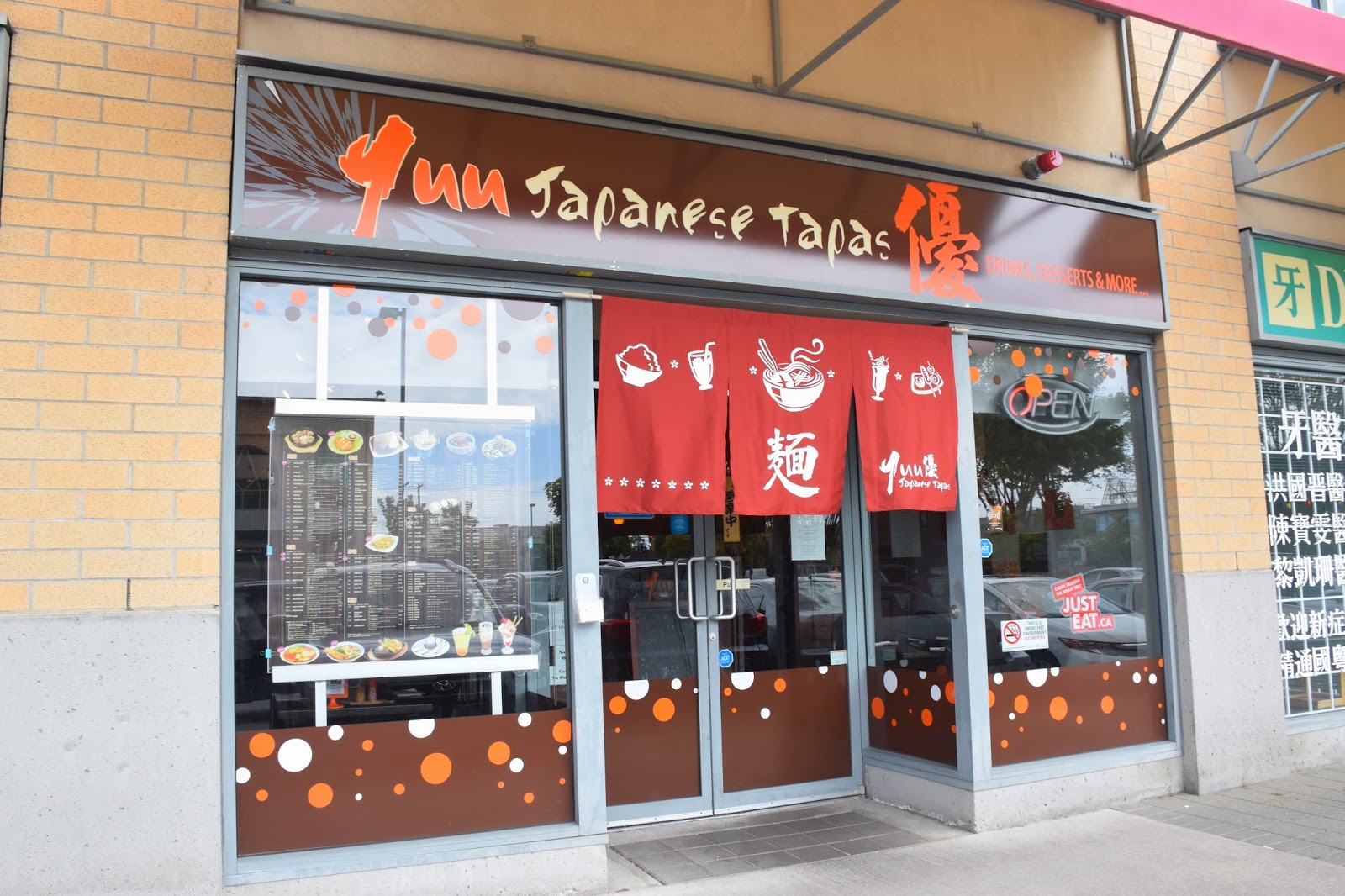 Yuu Japanese Tapas is located in Continental Plaza in Richmond, in the same plaza as Pearl Castle and Deer Garden. I was expecting Yuu to be Japanese-run but turns out, Yuu is actually Chinese-run. Yuu specializes in ramen, but also has an extensive menu of tapas items and even dessert!
Upon entering you're greeted with a very faint "Irasshaimase"which was awkward after I found out that everyone working at Yuu speaks Mandarin haha. This was further echoed by the decor. The decor wasn't very tapas like, in fact it resembled a HK cafe, which was a bit odd.The walls are plastered with cute hand illustrated boards, which explain the benefits and ingredients of ramen haha. 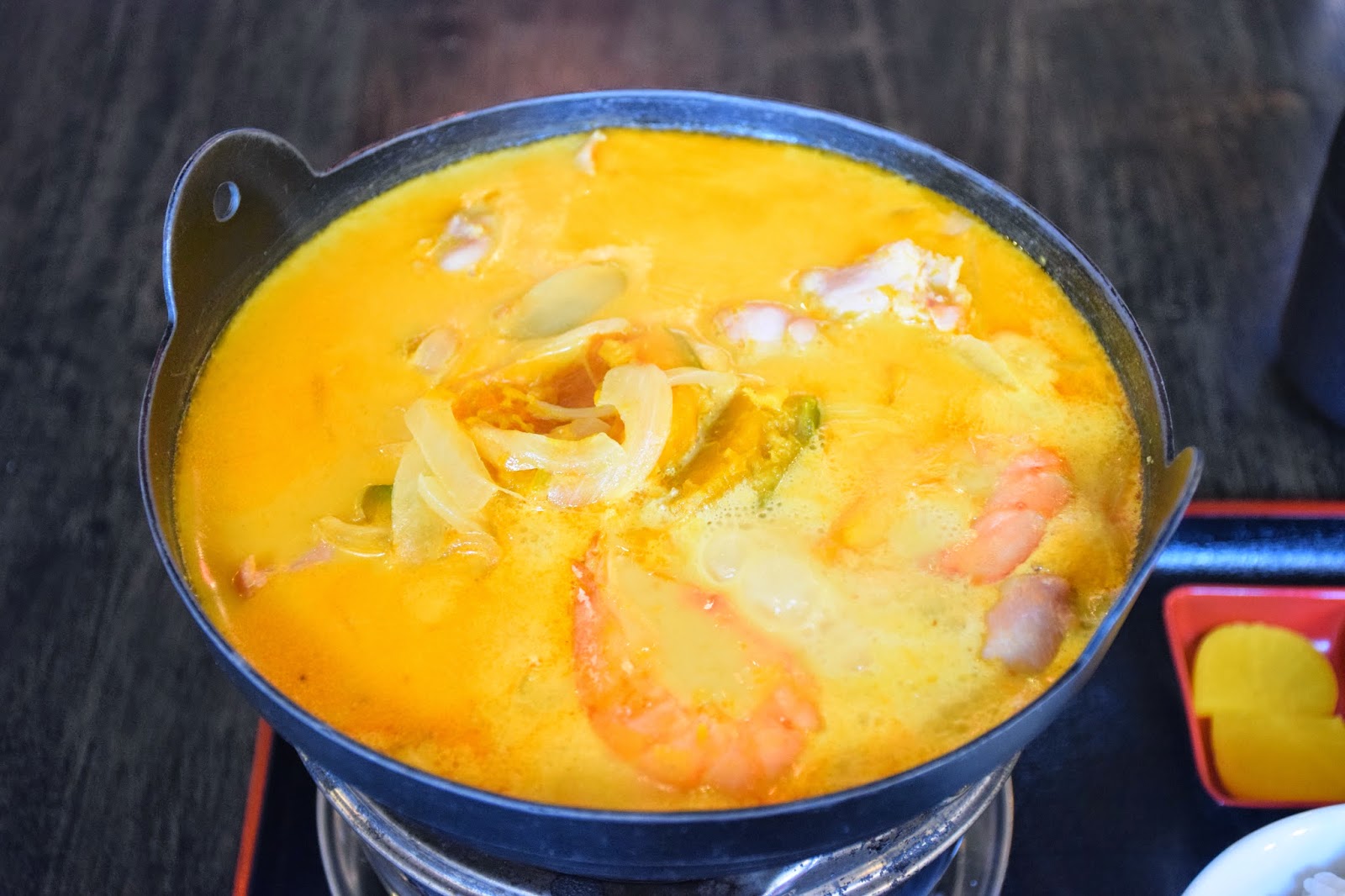 2/5 stars
I ordered the pumpkin chicken hotpot. Consistency wise, the broth was very creamy and smooth from the pumpkin. While there were ample ingredients, the broth was very one dimensional and rather bland. The chicken was rather disappointing though. It was rather rubbery and bland. The hotpot had alot of pumpkin in it and also some seafood items. 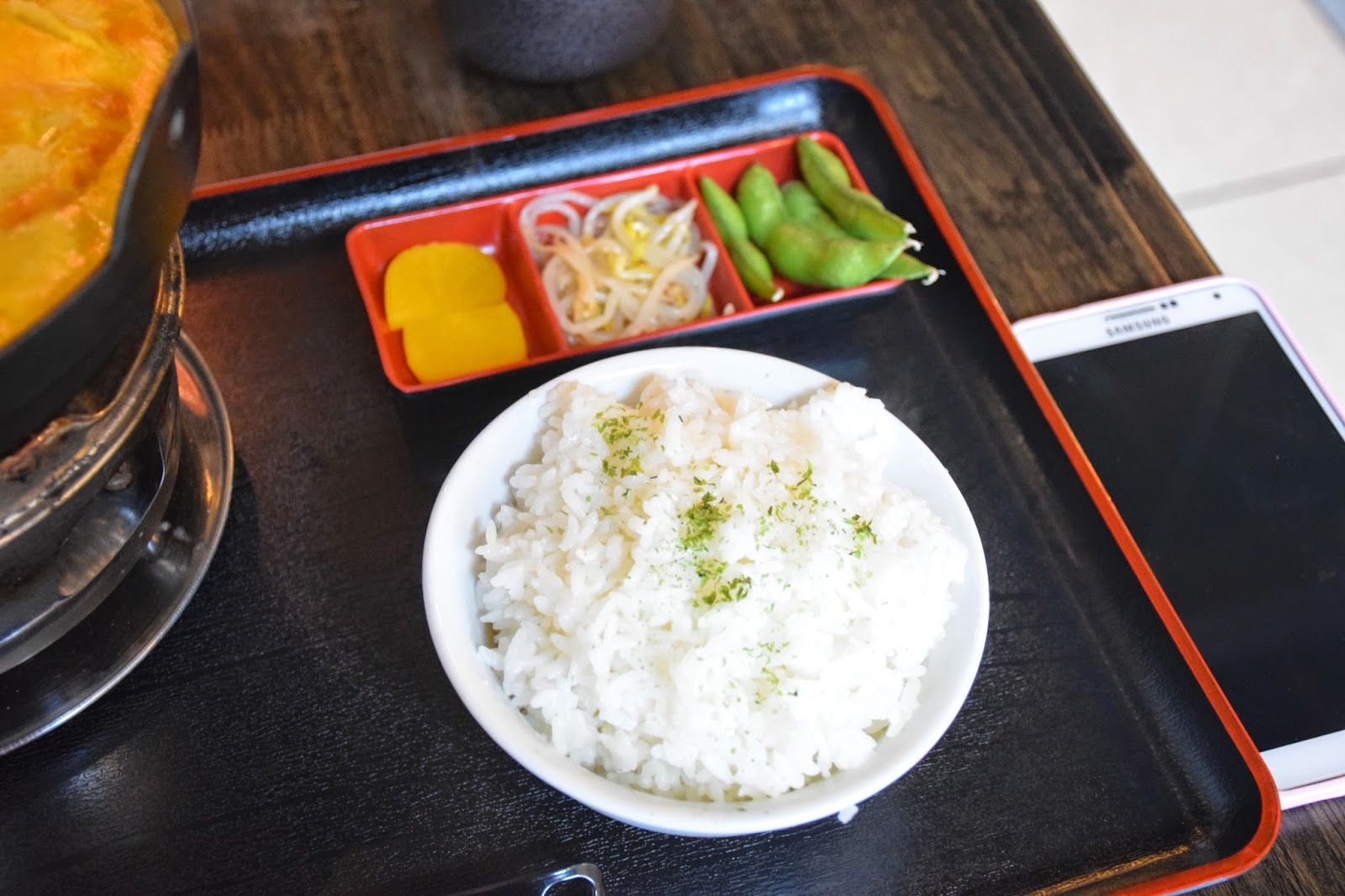 The combo also came with a bowl of rice and 3 side dishes. The side dishes were so small that they could be finished in one bite. The edameme was rather disappointing, as it wasn't seasoned with pepper, but was left plain. The bean sprouts had been doused with sesame oil, but lacked crunch. I enjoyed the radish, which was sour, crunchy, and a bit sweet.

Overall, Yuu is alright, definitely not up to authentic Japanese fare. I might return to try their ramen. However, if you're looking for authentic Japanese food in the area, I highly recommend Gyo in the same plaza or Guu in Aberdeen. I was really excited to try this place but left very disappointed.