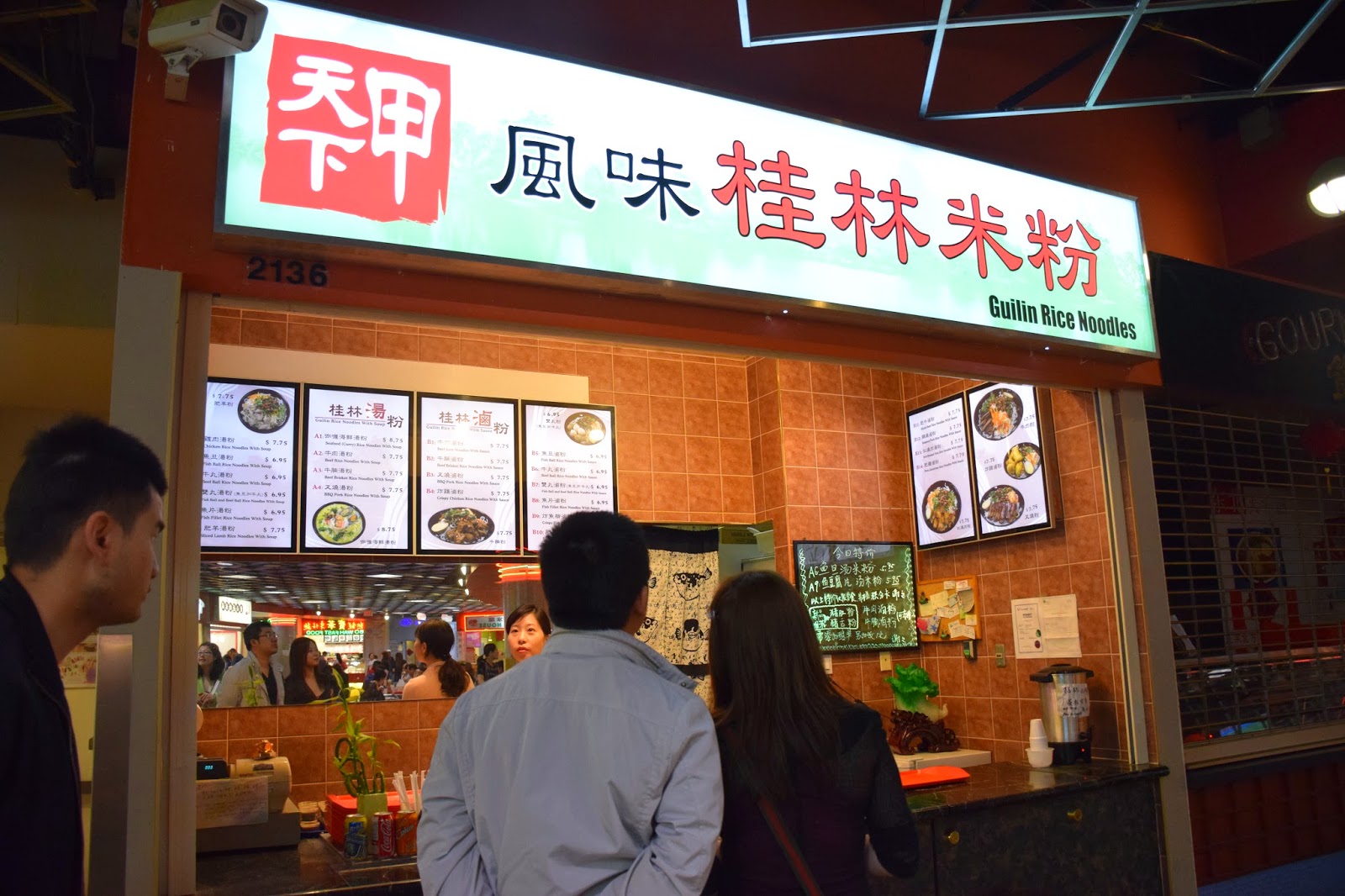 I've been going to Crystal Mall a lot as of late, so naturally, I've been eating at the food court haha! I've been scoping out all the stalls for some good eats and came across Guilin Rice Noodles, which is a fairly recent addition to the food court!


They have a few different variations of their rice noodles, the most popular being the beef brisket! I had some trouble deciding between brisket or intestine haha! In the end I went with the beef brisket, because I had just eaten intestine the previous day hehe. Most of the noodles are soupless but you can also get it with soup if soup is your thing haha :D Everything is pre made so your order is usually ready in under 2 mins! 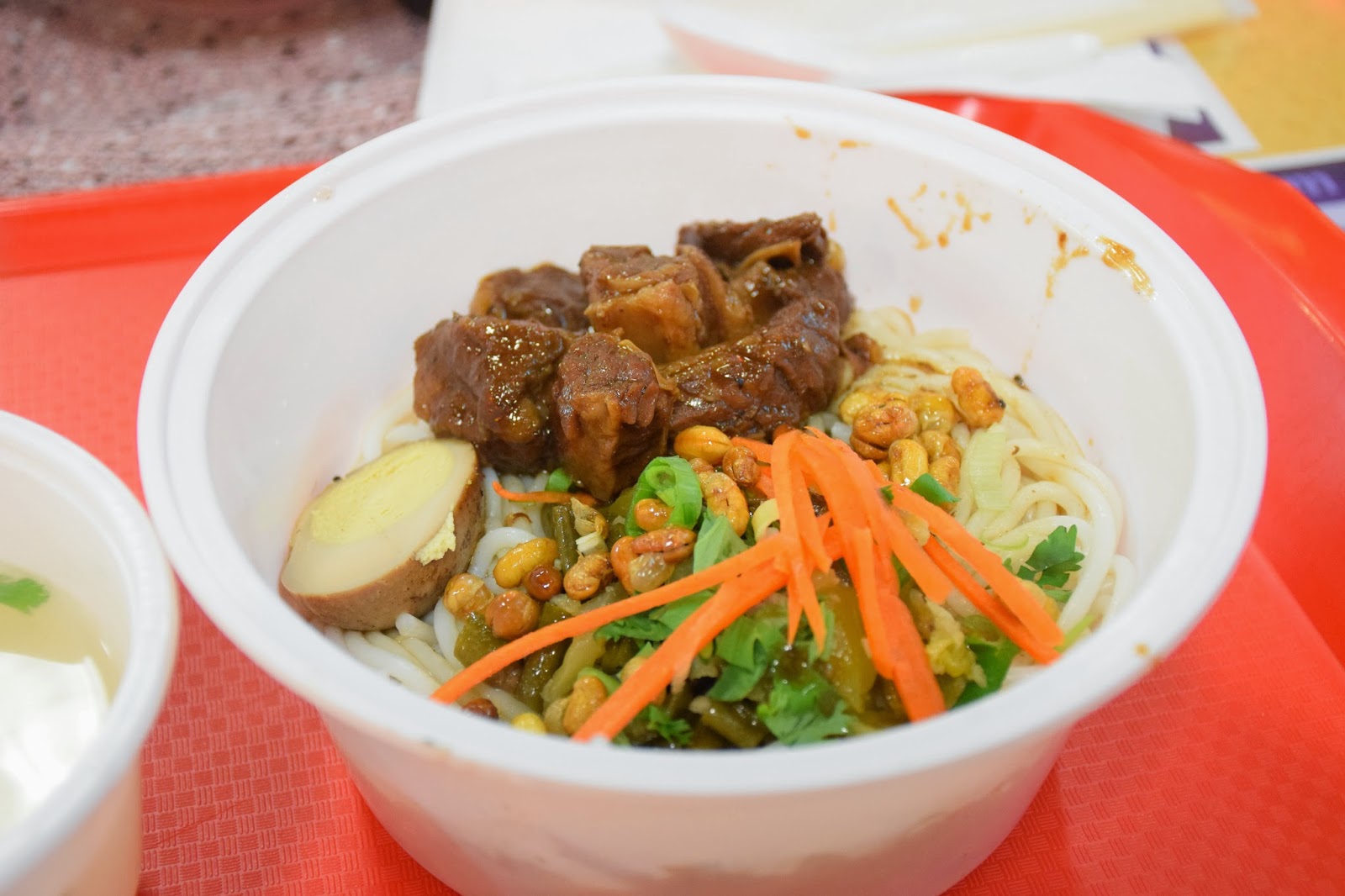 Beef Brisket Rice Noodle
4/5 stars
The noodles are soupless and really soft! You're suppose to mix the noodles between eating it to evenly distribute the sauce! The beef brisket was reasonably tender and full of flavour! There were about 6 small pieces of brisket, I wish there was more though haha because it was pretty tasty! There was also some sour pickle, which gave the noodles a slight sour undertone, as well as some soybeans, which added some contrasting texture to the soft rice noodles! 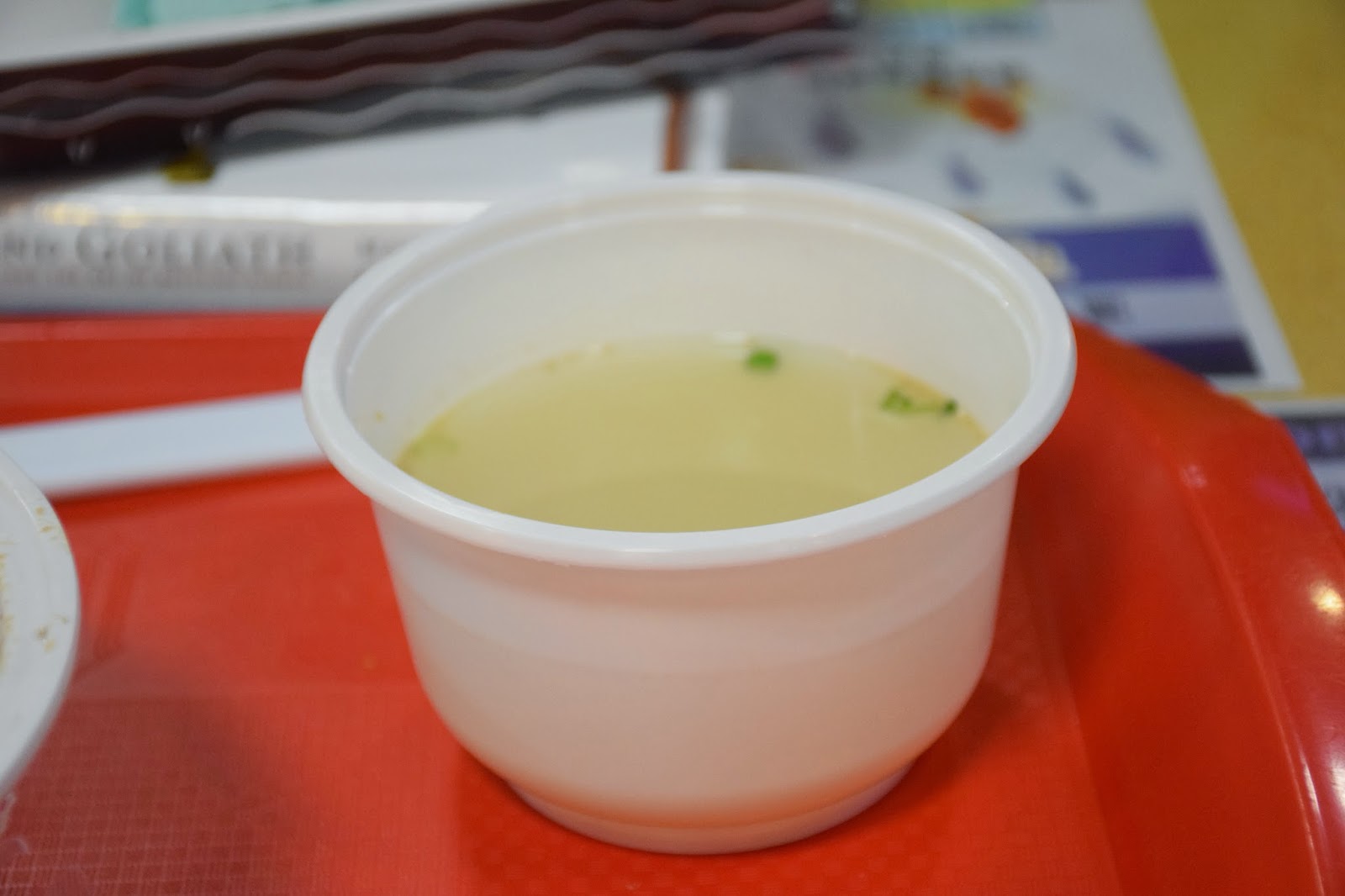 Clear Soup
2/5 stars
The meal also included some soup! This tasted a bit like chicken broth, so I'm assuming that was what it was haha! It wasn't too salty, and the green onion added a nice refreshing element to the soup! 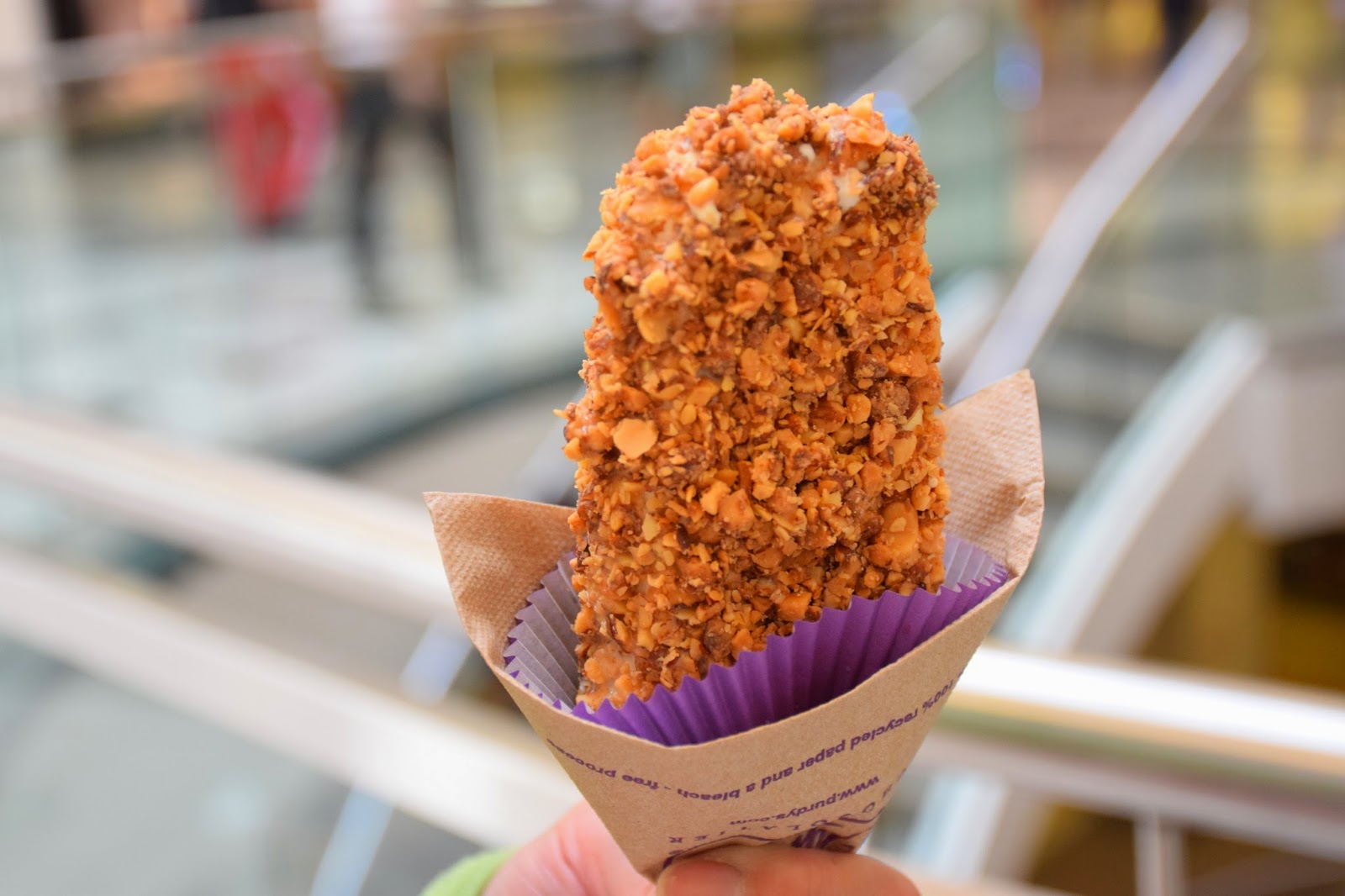 And what's a good meal without some dessert? Can you believe this was my first time having a Purdy's Ultimate Bar? It was pretty dang good haha! :D