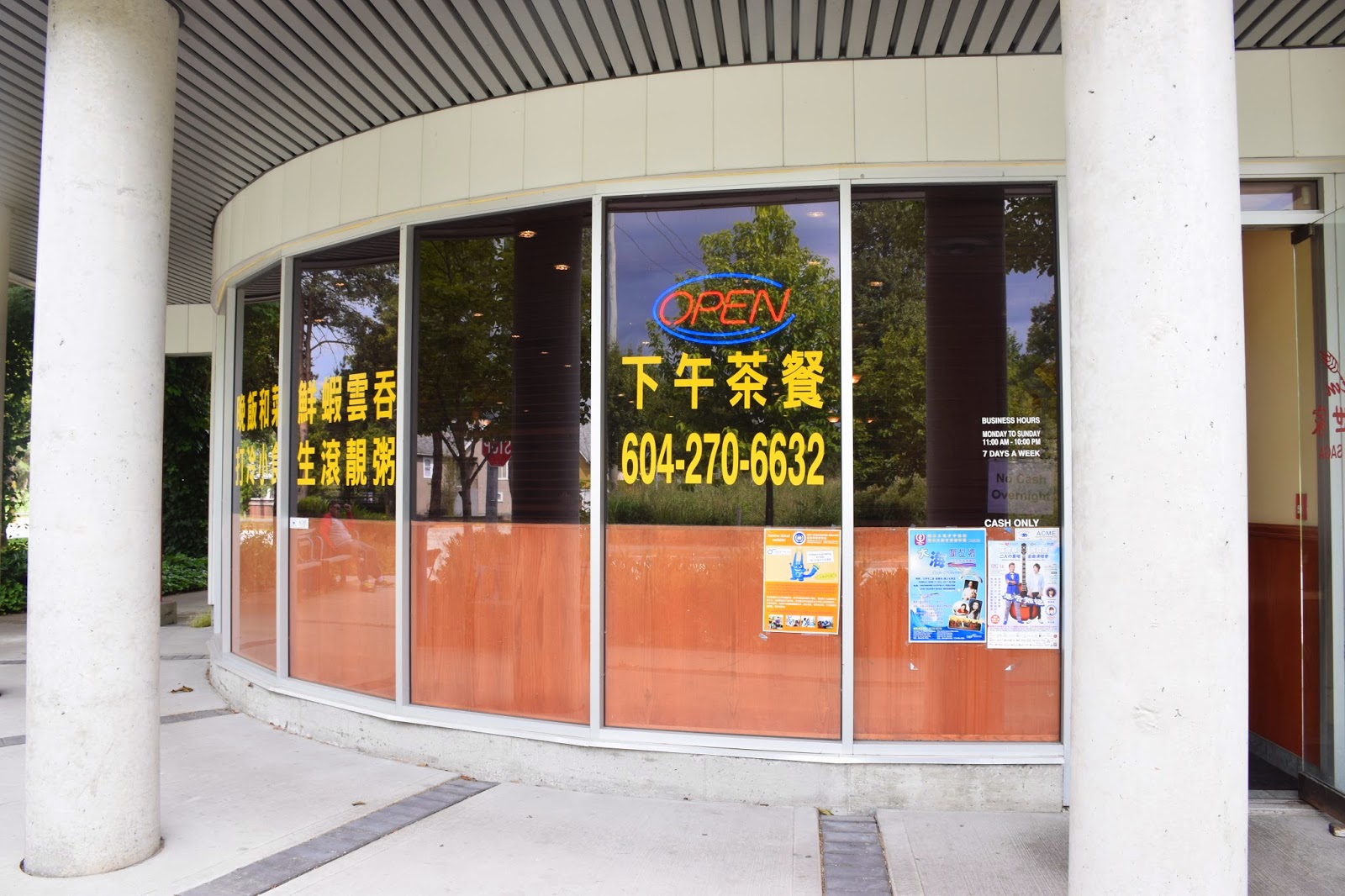 I just found out today that this place has another location in Vancouver, because I spotted it while we were driving haha!  I would presume that they're named "McKim" because they're located on McKim Way in Richmond. It's a little hard to find, as they're located near Admiralty Centre and Excel Centre on the corner of the street. They specialize in wonton noodle soup, but with all the other fierce competition in Richmond (MaxNoodle House) this place often goes unnoticed! I'm surprised it doesn't get more attention because for what it is, this place is solid! Even my Cantonese grandma, a self proclaimed wonton connoisseur, thought it was more than decent haha. Now that's saying something! 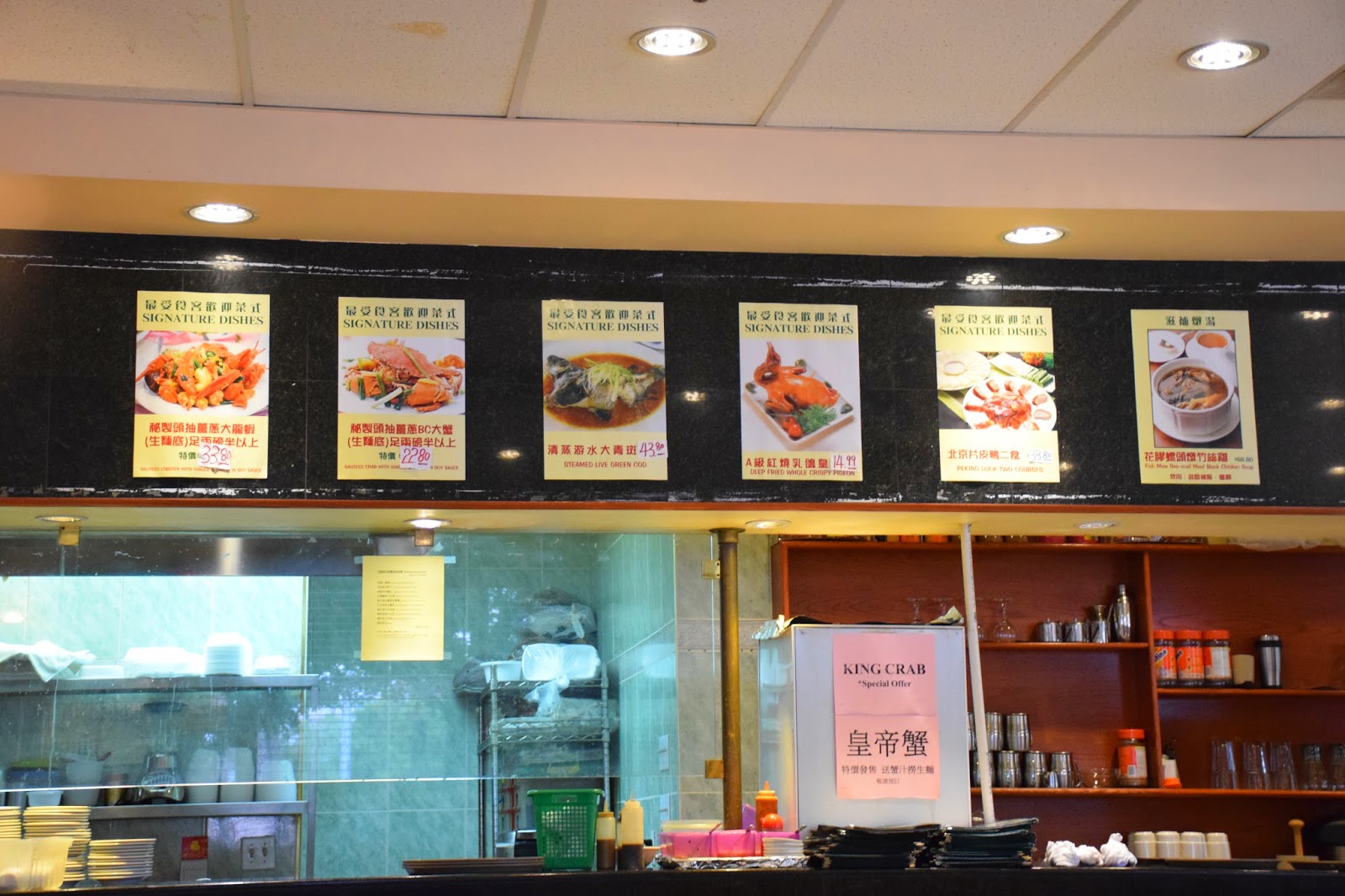 They also have a ton of seafood restaurant type dishes haha, which they advertise as being their "signature" dishes. 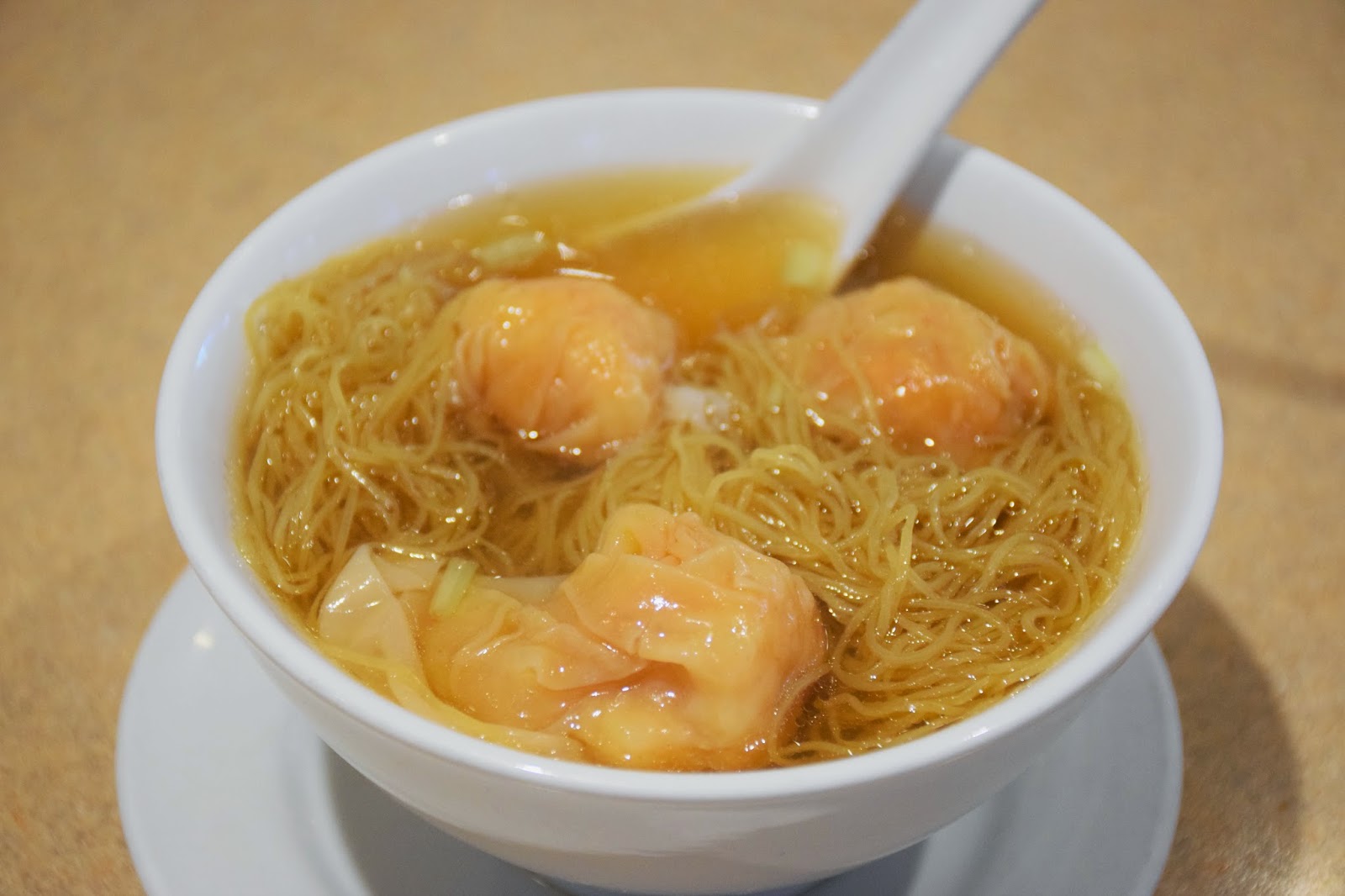 Original Wonton Noodle Soup - Small
4/5 stars
Solid bowl of wonton noodle soup! The noodles were al dente, with the perfect bite. The wontons were average in size, but were super juicy! Juice squirts out when you bite into them haha. The interior of the wontons were filled with ample amounts of flavourful shrimp. The broth had lots of depth, and my tastebuds were thoroughly engaged haha! 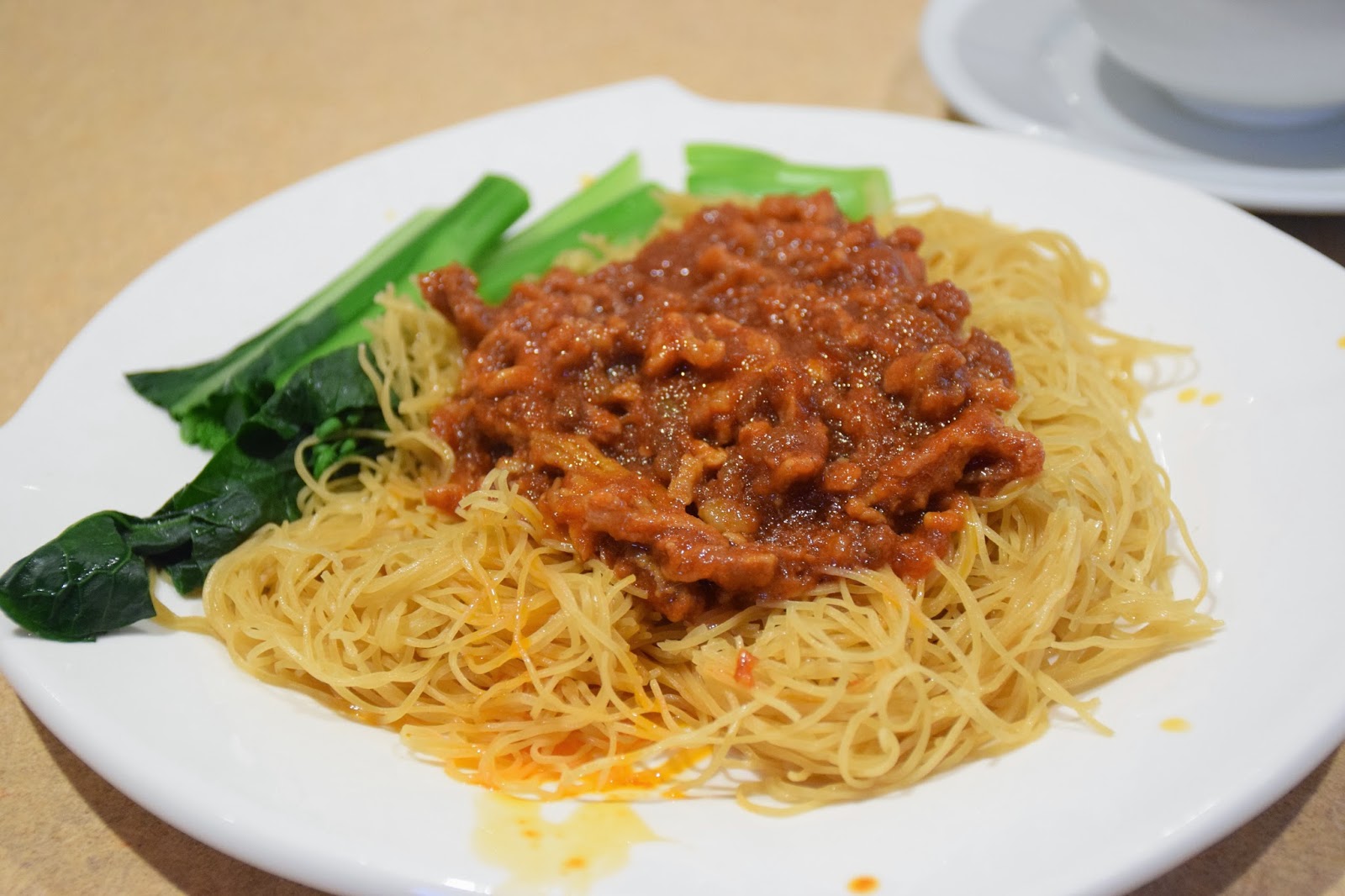 Spicy Sauce Lo Mein
4/5 stars
This is a really bad translation haha. If I didn't know what this was, I would not order it based on its name haha. Spicy Sauce noodles doesn't sound all that appealing, does it? haha
"Zha Ziang Mein" in Mandarin, these are a MUST try if you've never had this dish before. It's one of my favourite chinese dry noodle dishes. It's not the best interpretation of zha ziang mein, but it's still really good nonetheless! The shredded pork sauce is a delicious blend of sweet and savoury flavours. The texture of the paste is kind of reminiscent of chilli,but less goopy. Don't let that freak you out haha. It's amazing! 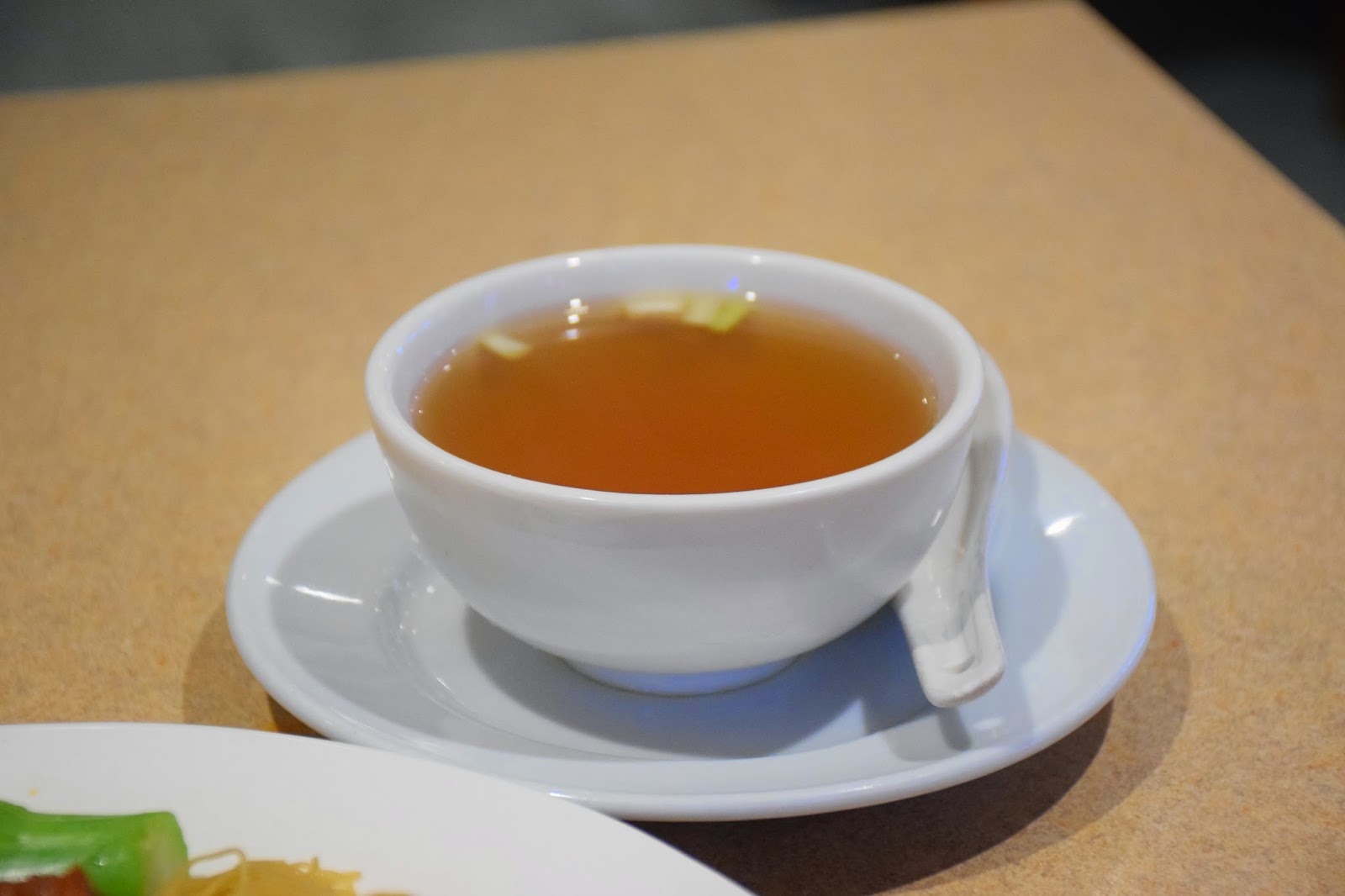 Soup
4/5 stars
This is the sauce that came with the lo mein, because they serve it separately on the side! I prefer drinking the soup alone instead of eating it with the noodles because it tends to dilute the taste and I hate that haha. I would assume that this is the same soup base they use for the wontons because that's what it tasted like! The soup was well seasoned, with lots of depth. It was a tad bit on the salty side, but thankfully I didn't feel too thirsty afterwards :D