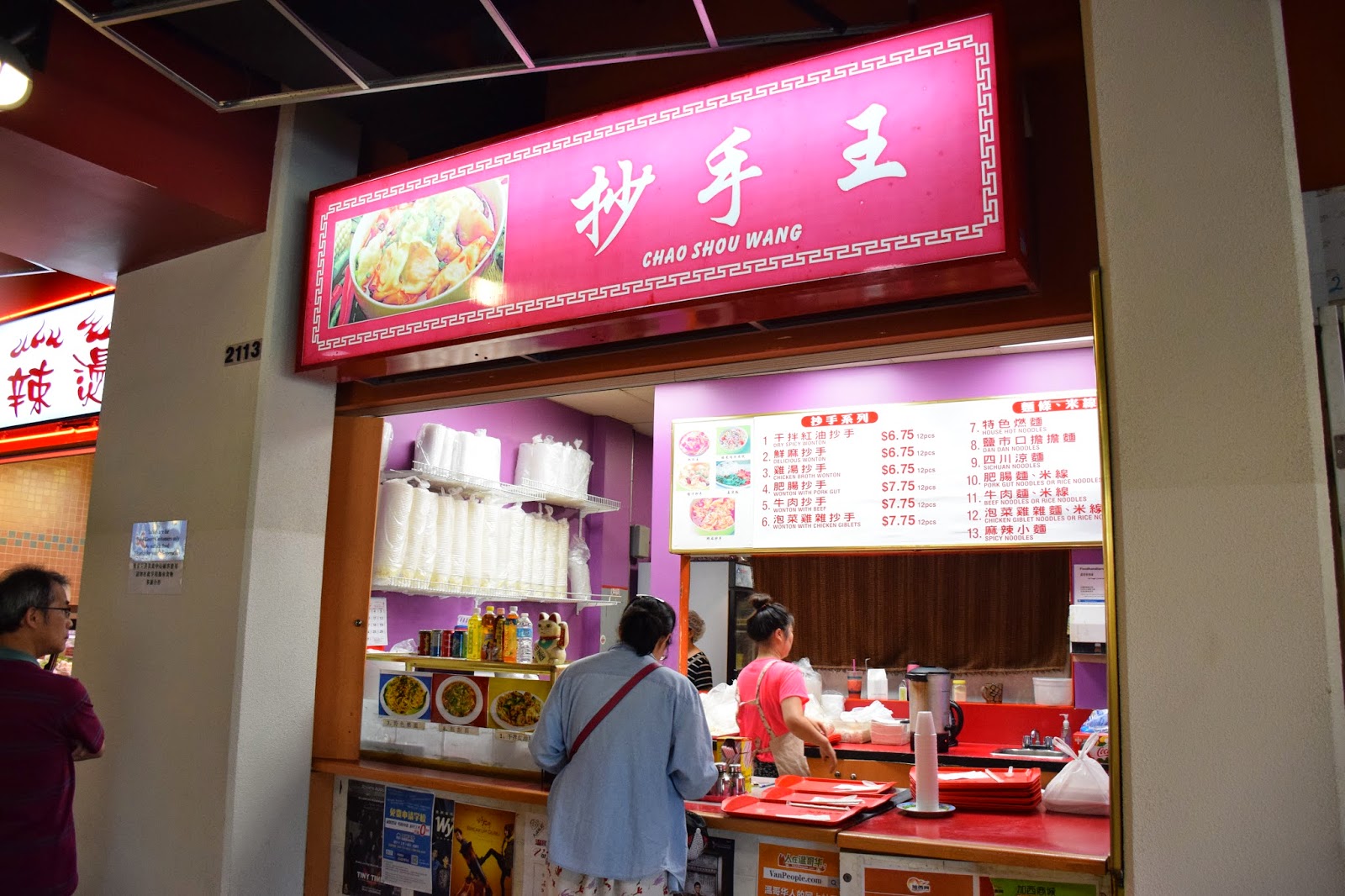 Another (not so hidden) gem in the Crystal Mall food court! I've tried almost every single vendor in the food court, and I'm down to just a few. Chao Shou Wang has been around for a while but I've somehow never gotten around to trying it...until today! Chao Shou Wang in mandarin translates to "Wonton King!"  They're known for their spicy wontons but they also make hand pulled noodles! Just look around the food court, you'll usually spot a number of tables with their wontons! 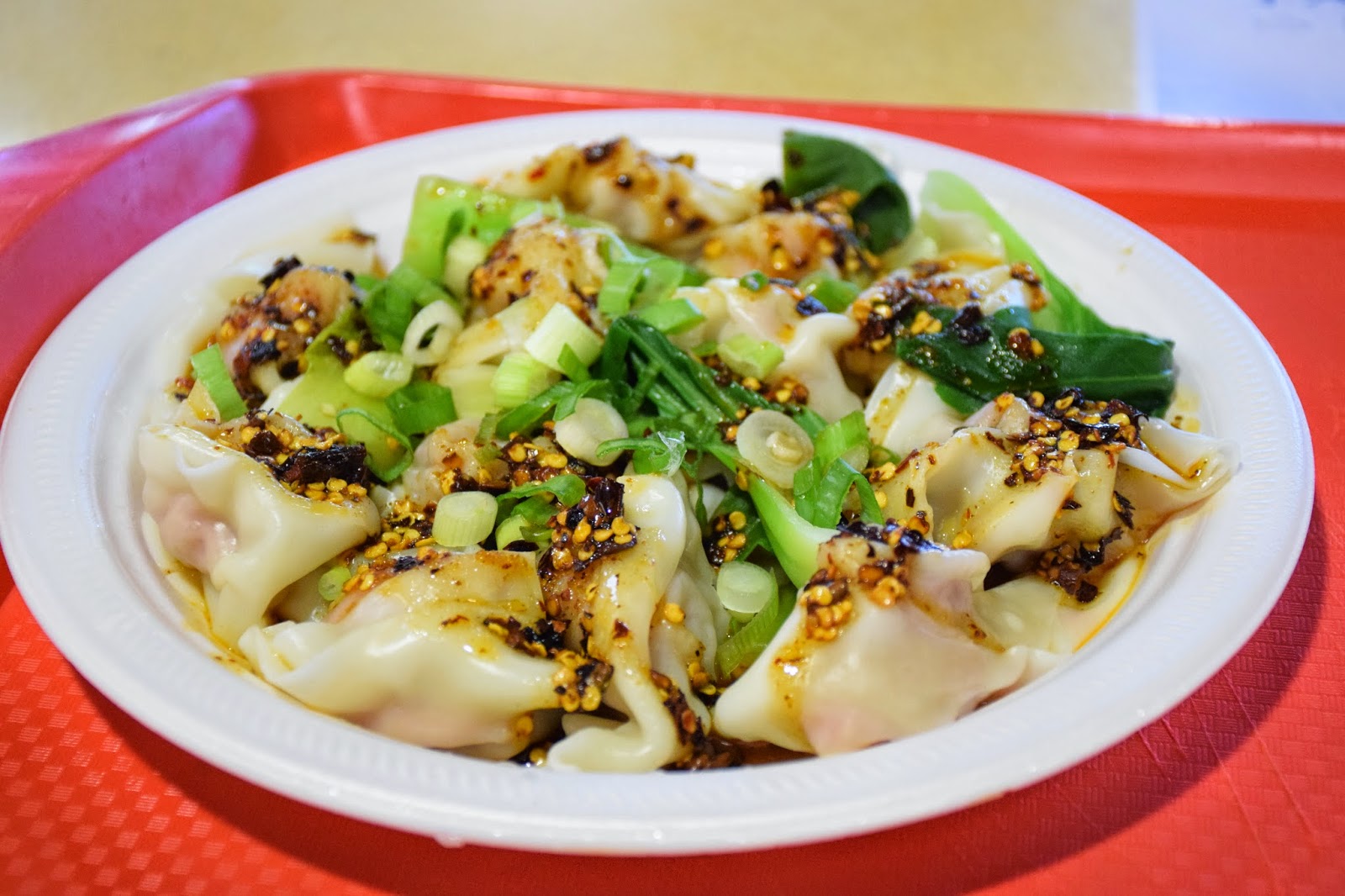 Spicy Wontons (12 pieces)
3.5/5 stars
I kid you not, every single time I go to Crystal Mall (which is pretty often) I see every other table with a plate of these spicy wontons haha! You can choose your level of spiciness, and I went with mild. It wasn't spicy from heat, but rather more along the lines of "mai la," which is mouth numbing spiciness. I was quite pleased with the wonton skins, it was rather thin and wasn't doughy at all! The pork filling was well seasoned, and rather lean.  It was garnished with a substantial amount of green onion, with some bak choy on the side. 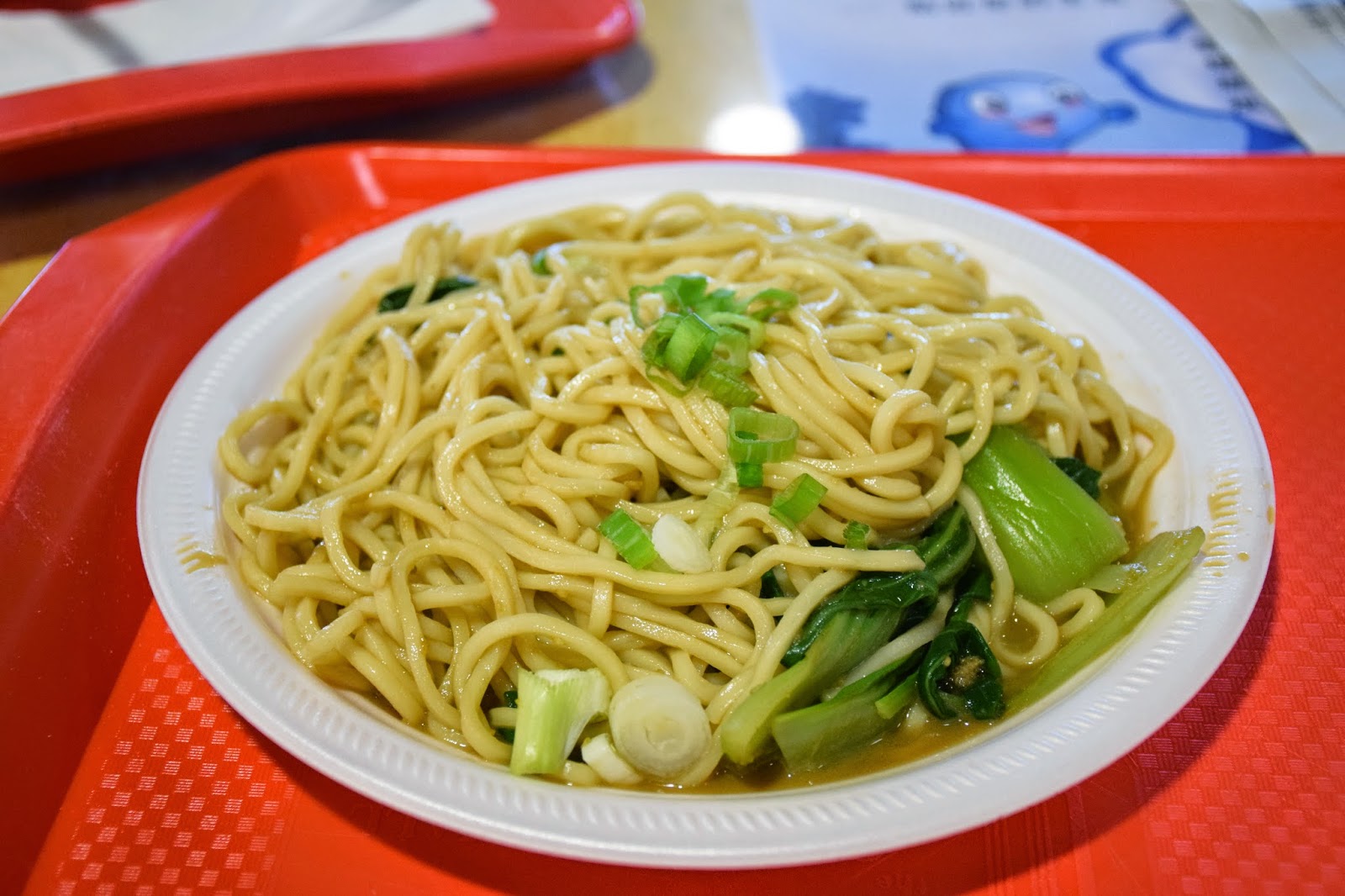 Sesame Cold Noodles
3/5 stars
Not going to lie haha, when this arrived, initially I was a bit disappointed. They looked really plain, and were sitting in a pool of watery sauce. The noodles though were awesome: they were perfectly al dente, had a great bounce to them, and had bite! The sesame element however, was too weak, having been watered down with too much vinegar. I could barely taste the sesame and only got an overwhelming flavour of vinegar/soy sauce! Good thing I love vinegar haha, or else I would have hated it! 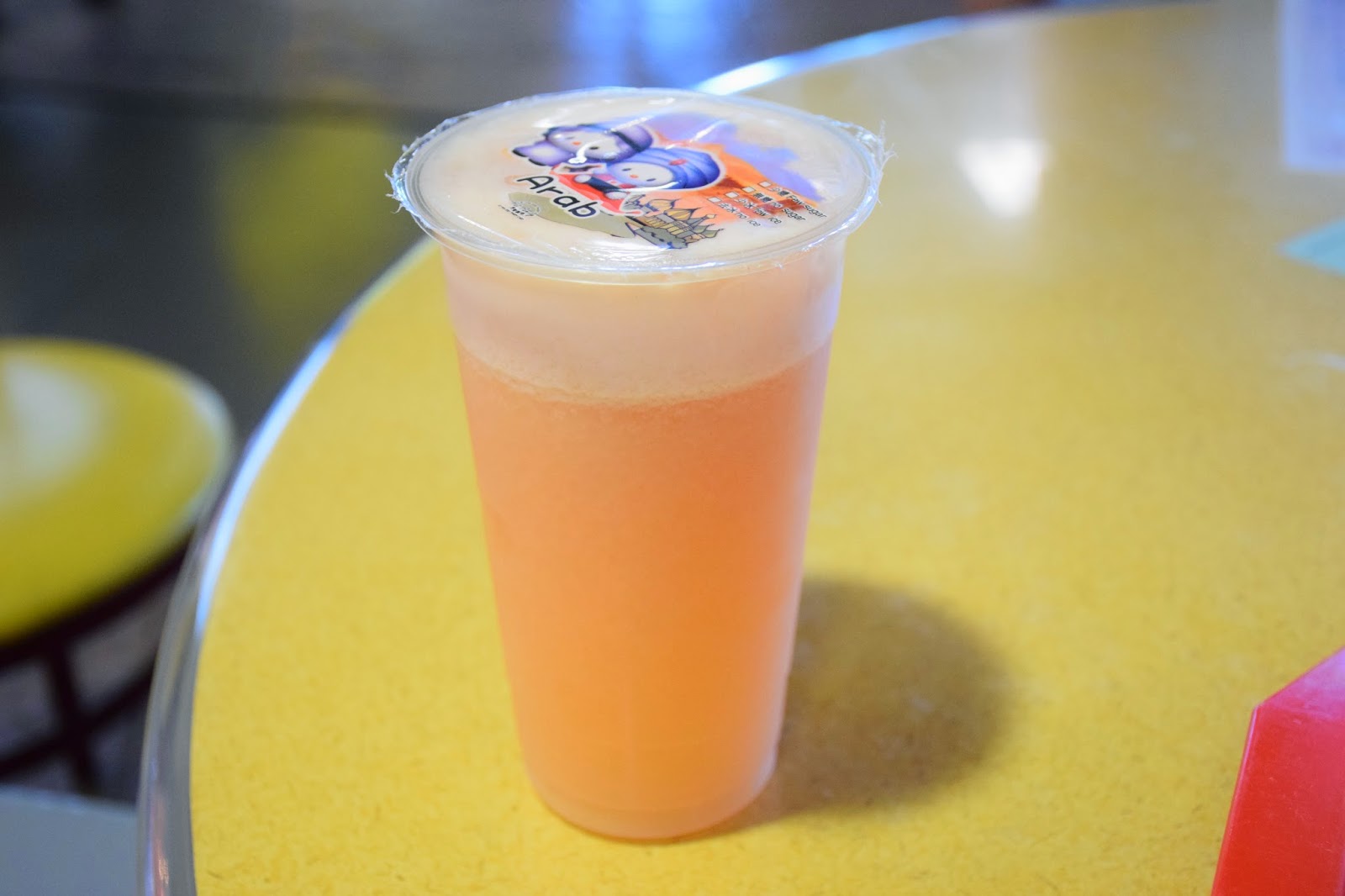 Fresh Grapefruit Juice from Paradise Juice & Hamburger Bar
4/5 stars
I also got a grapefruit slush to alleviate my mouth from the spiciness haha! Paradise is my favourite place for fresh juice/smoothies in the food court, they don't add any water to their drinks, so it never tastes watered down! You can choose your sugar level and I went with none haha! Surprisingly, the grapefruit was still really sweet! Super refreshing on a hot summer's day!