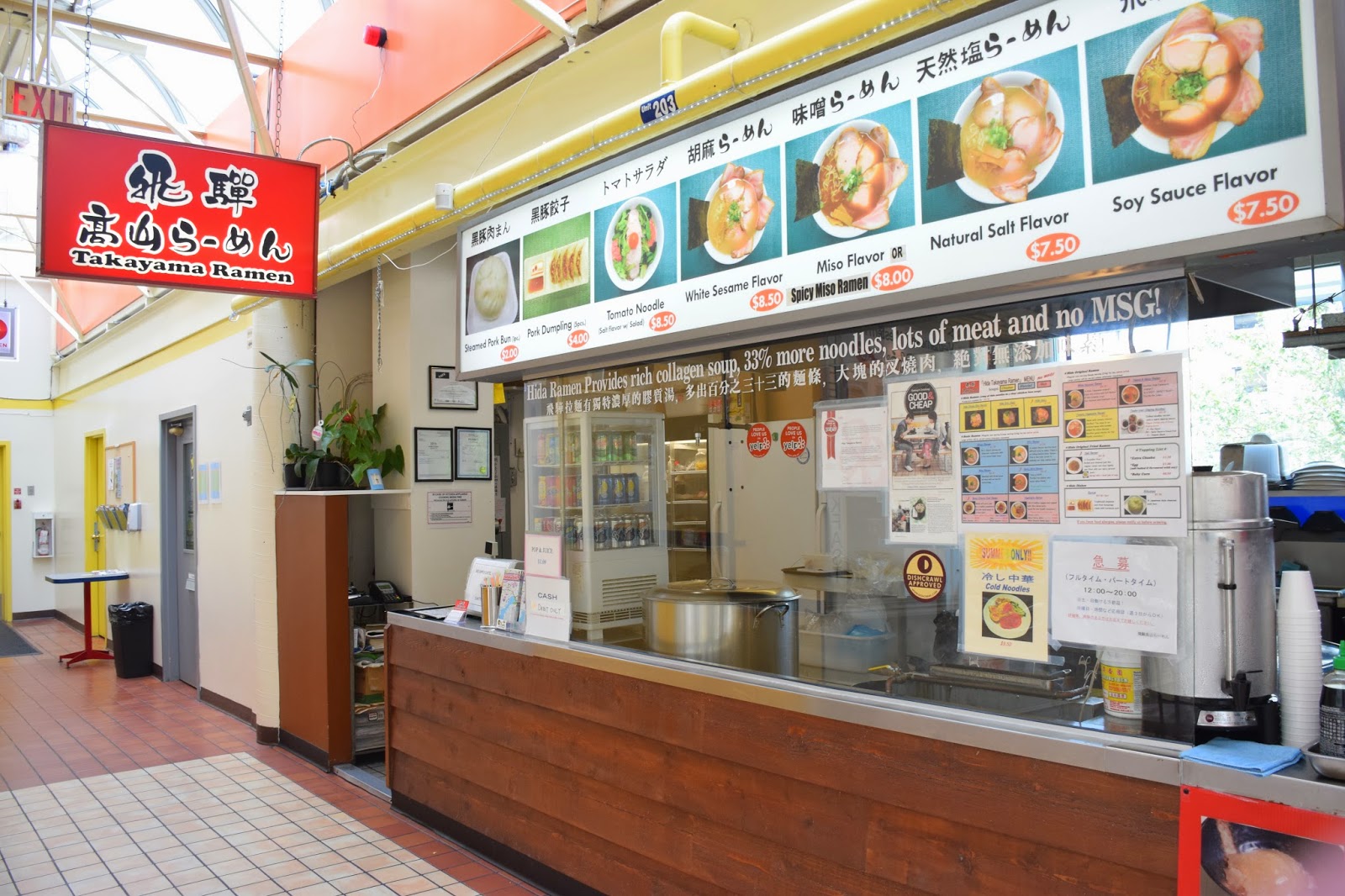 I've been feeling a bit under the weather lately, so I apologize for not posting yesterday haha! The day before I fell asleep at 8pm so I didn't write a blog post haha. Yep, I'm all about that granny life ;) hehe.Yesterday I didn't feel like eating much and just went to whole foods for kale salad+seaweed!

I've been feeling a bit better though so by the end of the week I should be back to my normal routine....yay!! I digress. ..

The downtown core is home to one of the highest concentrations of ramen shops in Vancouver! With the big boys Santouka, Kintaro, and Maratuma in the vicinity, it's hard to get noticed. Especially when you're located in the food court of an obscure mall that doesn't get much exposure! Don't be turned off by the odd location, they serve up some great ramen! Actually, that's what I like about Takayama: how unpretentious it is haha. They don't rely on hype, fancy marketing tactics, or trendy decor to entice you! Just a good ol' bowl of ramen! 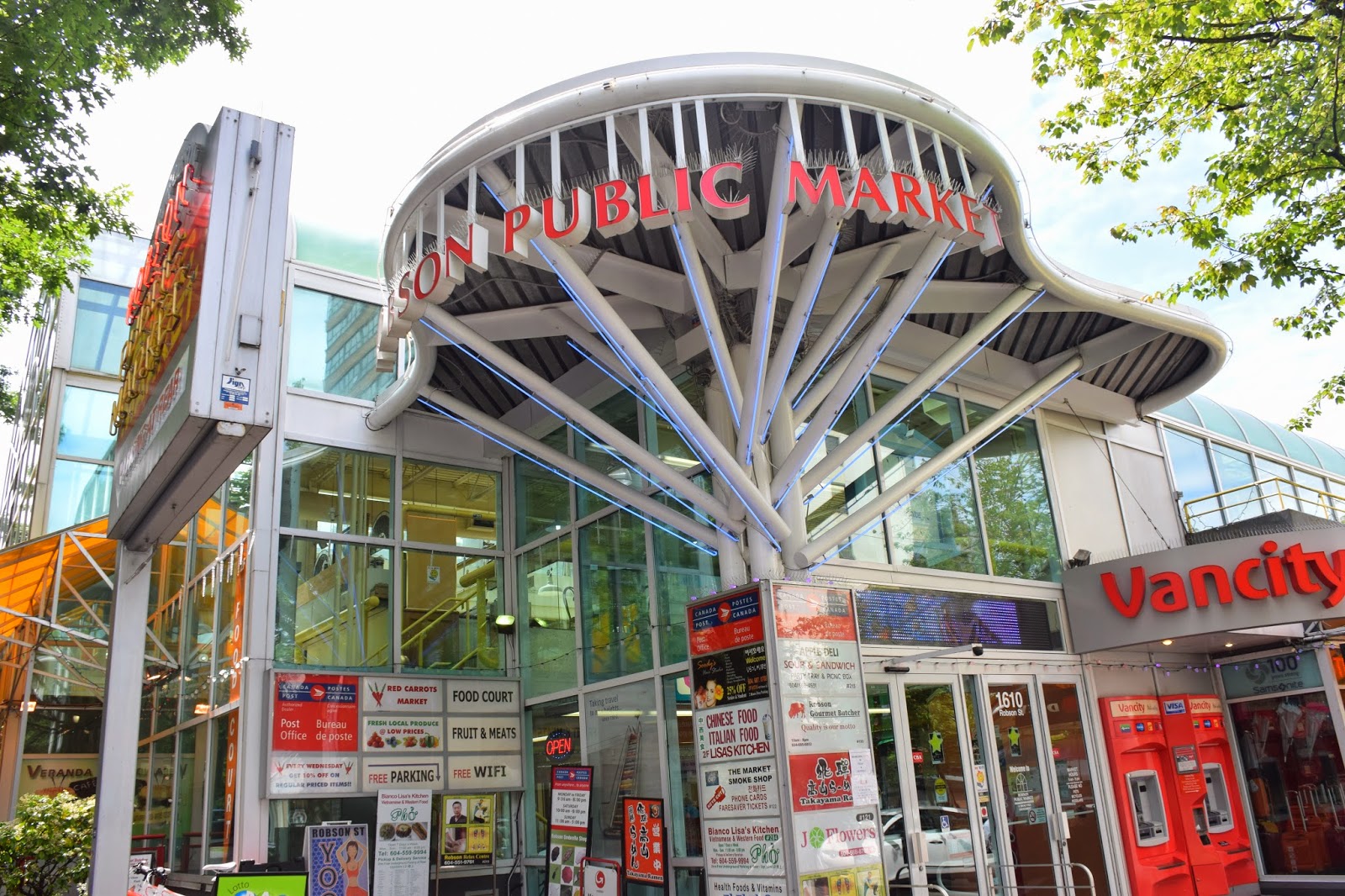 The Robson Public Market is right across from Whole Foods! 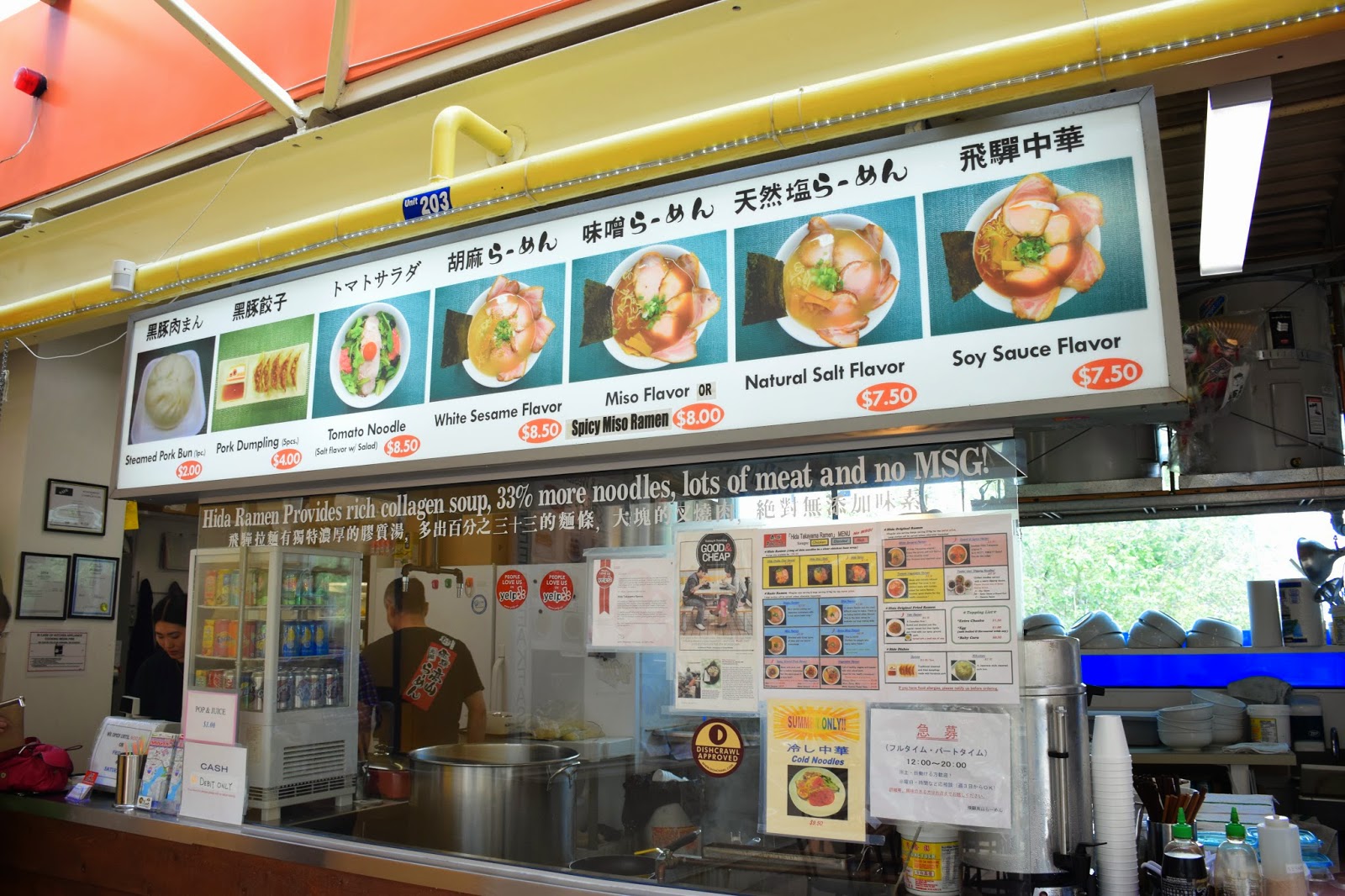 Here's a look at their menu! 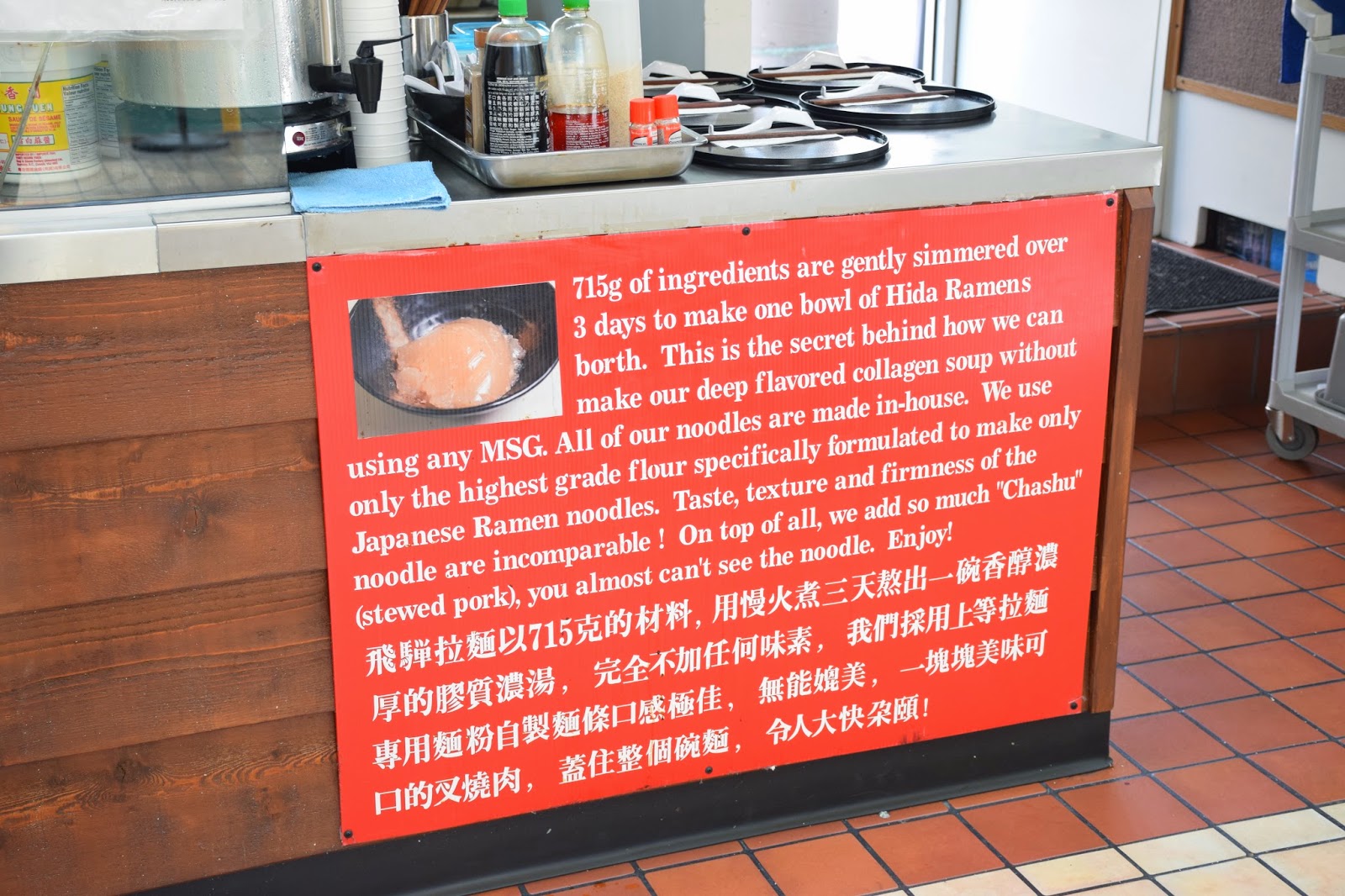 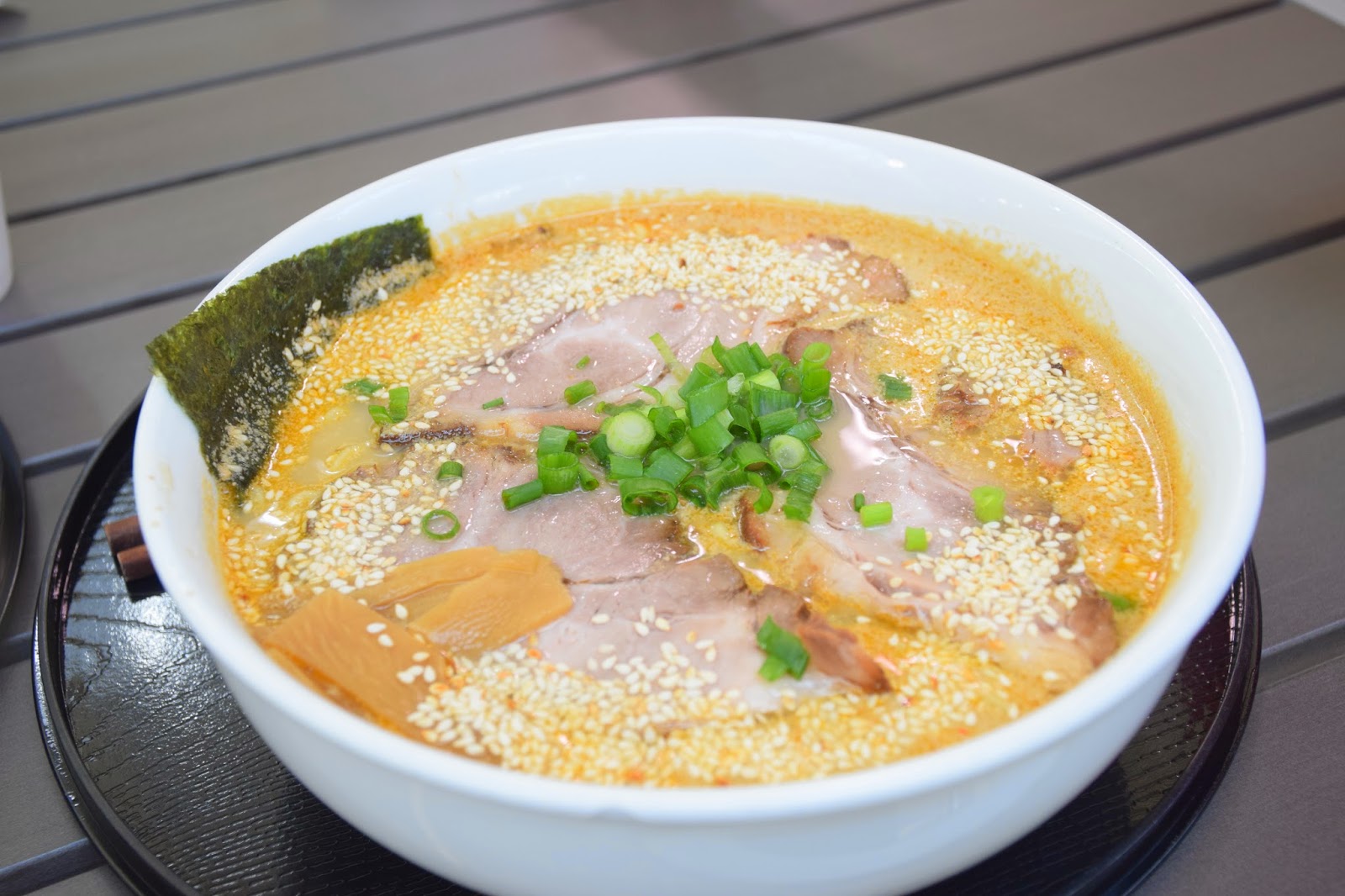 White Sesame Ramen
3/5 stars
This was advertised as a Takayama exclusive so I decided to try it haha! The bowl was HUGE, seriously this picture does not do the size justice!Smaller bowls are available upon request for those of you with smaller appetites haha!
This is one of their heartier broths, so this would be great on a cold day! There was so much sesame in it and the char siu slices were huge! Despite the heavy broth, taste wise, it was very light! They advertise the fact that they don't use MSG, so I'm guessing that could be why the broth was a bit lacking in the flavour department. It was still good though, with a light roasted flavour from the sesame! 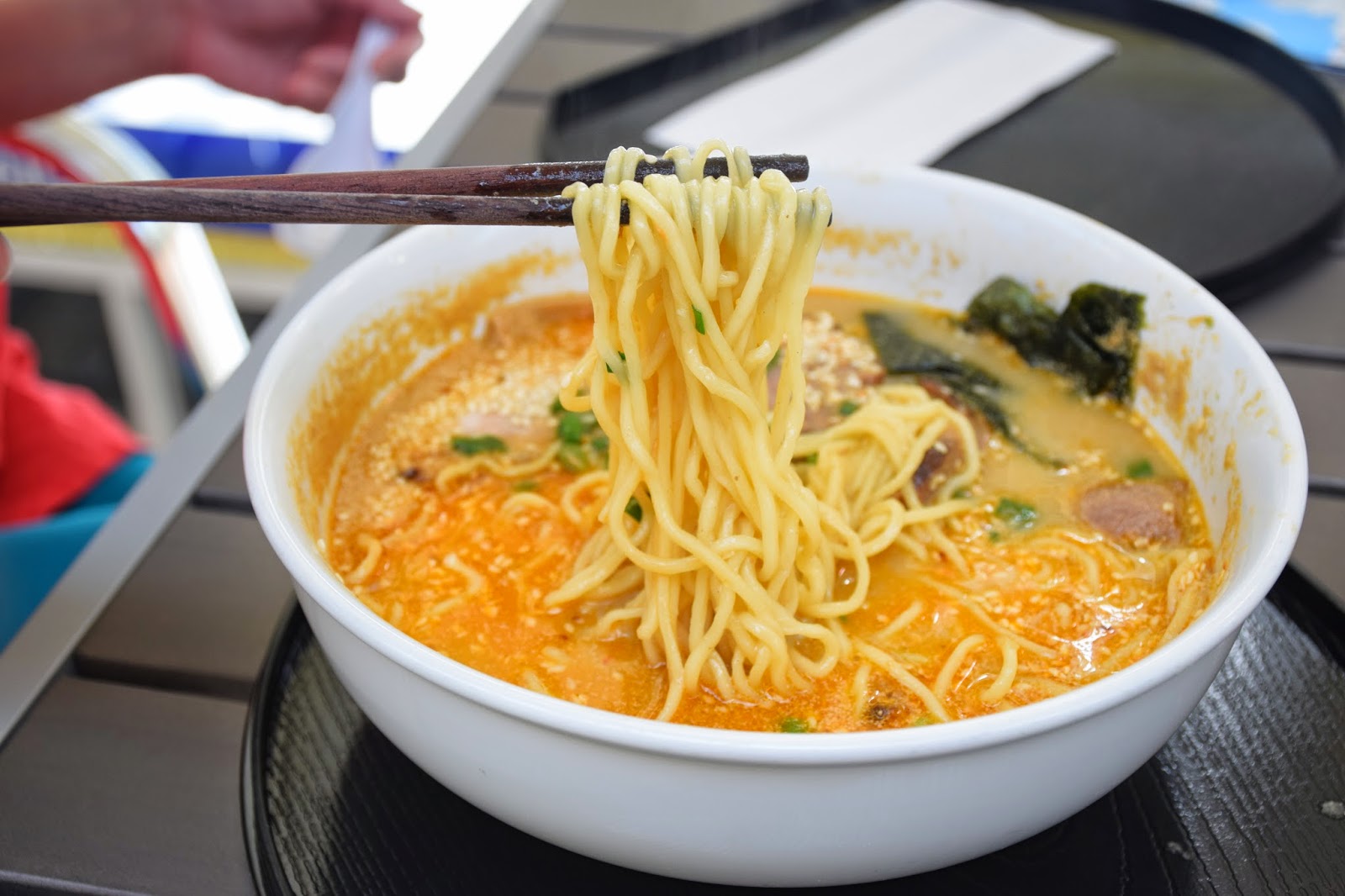 While there were ample amounts of ramen, I found the noodles to be not al dente enough and a little too soft. 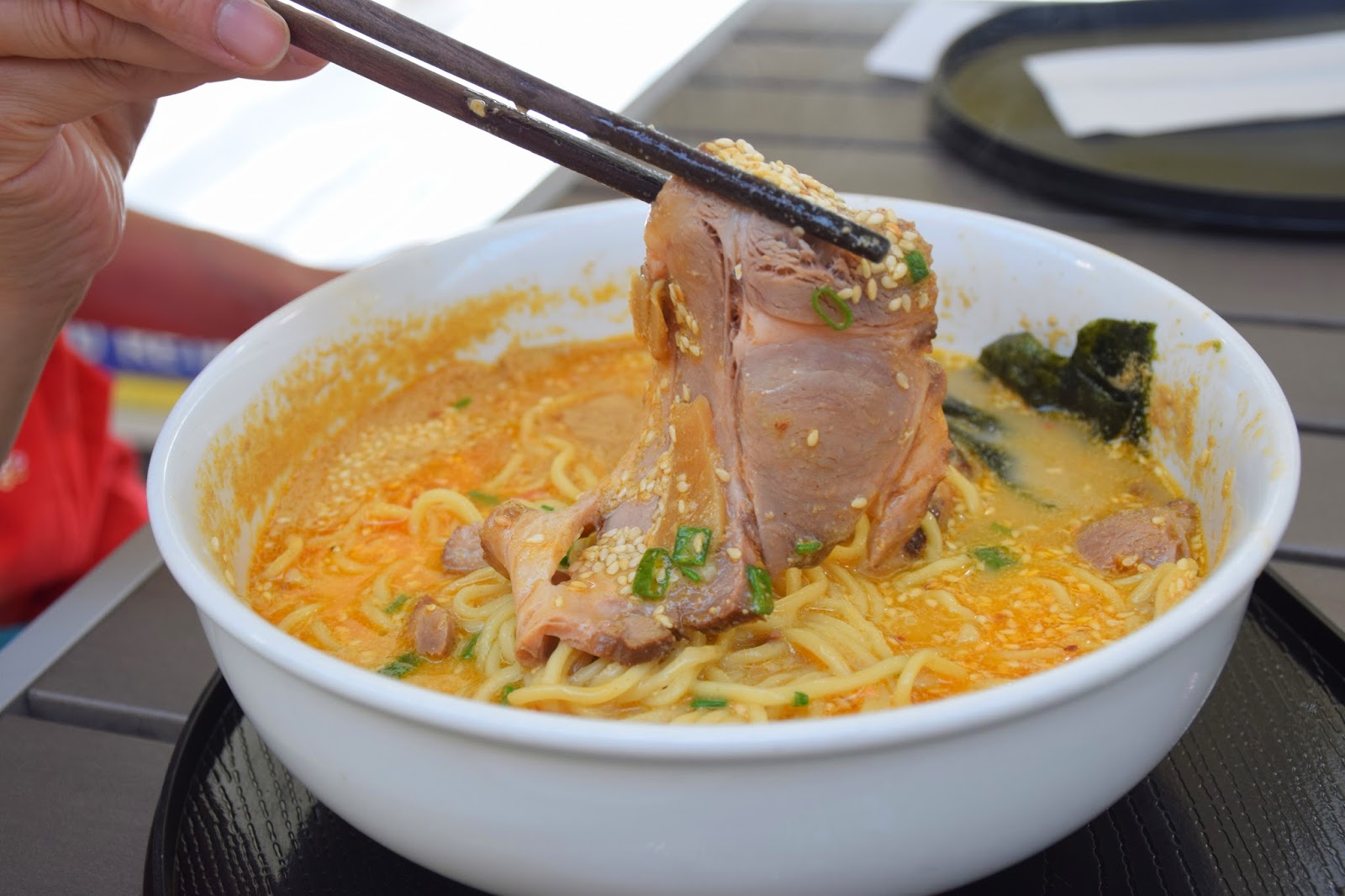 There were 4 slices of char siu, which had been sliced pretty thick. The char siu was super tender, moist, with just the right amount of fat! Come to think of it, I like Takayama's char siu a lot better than Santouka's, but I like Santouka's broth better haha! I would totally come back here just for the meat hehe ;)