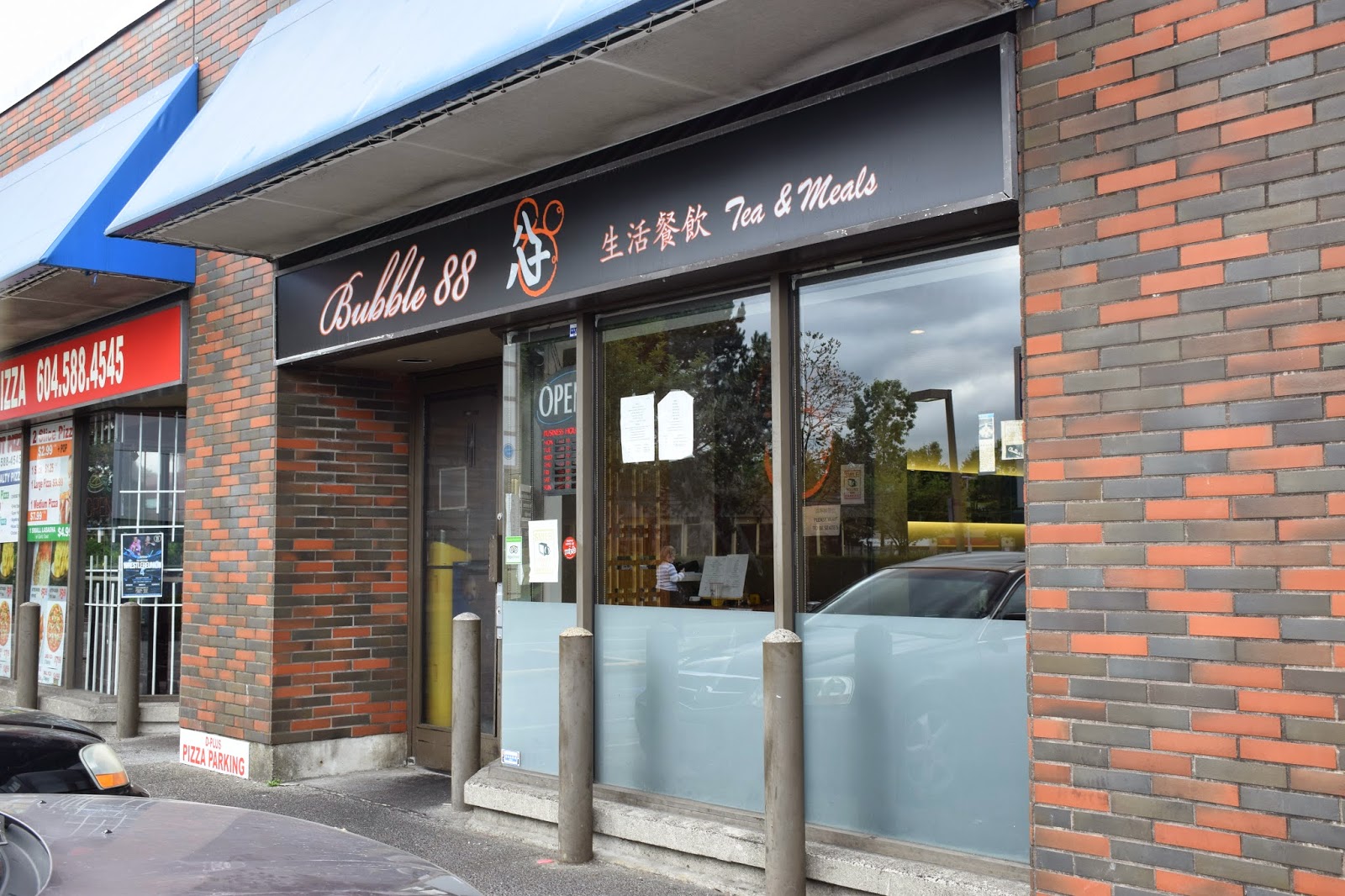 Bubble 88 has been on my list for a while now ever since my grandparents recommended it, and since we were near Surrey Central yesterday, we decided to go to Bubble 88 for lunch!

I'm a fan of Pearl Castle and Bubble World, and Bubble 88 is really similar! They're a Taiwanese restaurant that specializes in set meals and bubble tea! They also have an extensive drink menu, but since I've been trying to lower my sugar intake as of late haha, I didn't get any! A lot of SFU students come here since the SFU campus is nearby! If you have trouble looking for it, it's in the same plaza as RBC and scotiabank!

I'm not really familiar with any restaurants in Surrey, so if you guys have any recommendations, leave them for me down below! :) 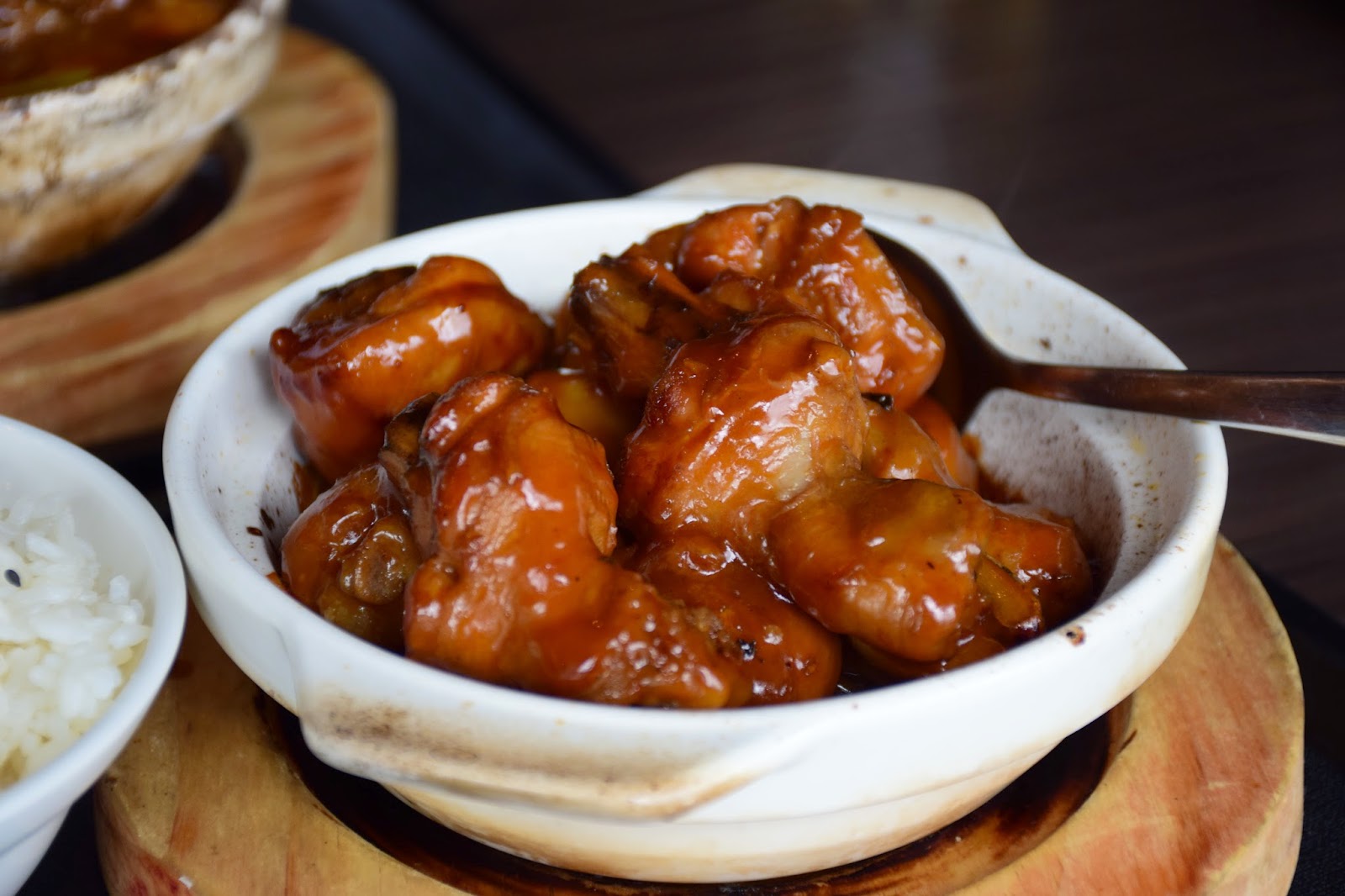 3 Cup Chicken (San Bei Gi) $8.50
2.5/5 stars
3 Cup Chicken is a Taiwanese speciality! They call it 3 cup chicken because they use 3 types of spices! I've also tried Pearl Castle's version of this, and I have to say, Pearl Castle does it better. This wasn't bad though. I found the seasoning to be a bit lacking in comparison and that there wasn't enough sauce. The portion size was large though and the chicken pieces were moist. 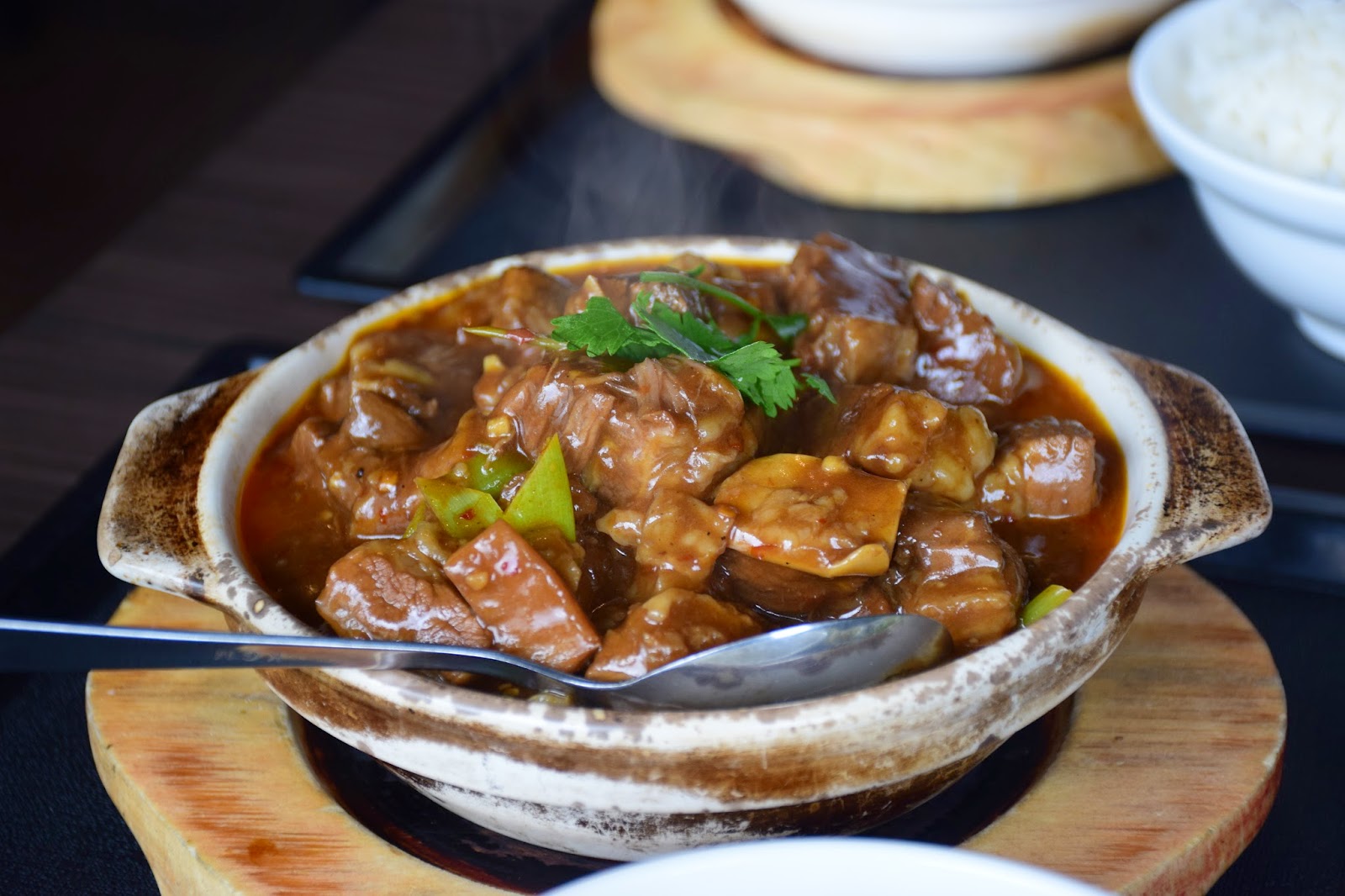 Claypot Beef Brisket $8.50 Set
3/5 stars
This was a great deal! The pieces of brisket were never ending! In fact, there was so much we ending packing up half of it home (which rarely happens.) The brisket was reasonably tender, with a good ratio of fat. The sauce was sweet-salty, and a bit spicy. The claypot kept the dish steaming hot for a long time! 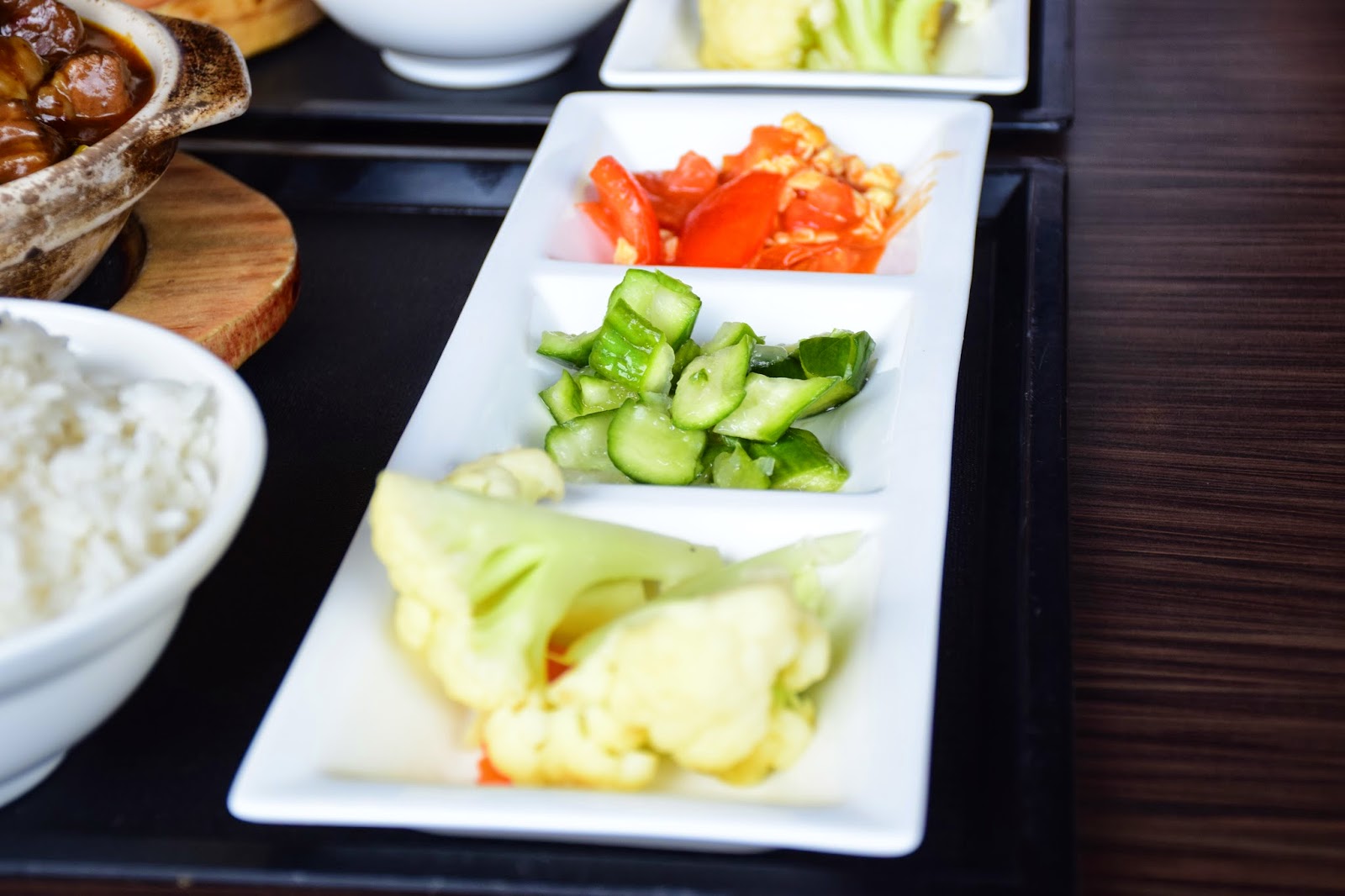 Side Dishes
2/5 stars
These were your typical side dishes you get in side meals. But I still prefer Pearl Castle and Bubble World's side dishes. The tomato w/egg dish tasted a bit too strongly of ketchup. I liked the cucumbers though, they were tangy and a bit sweet. 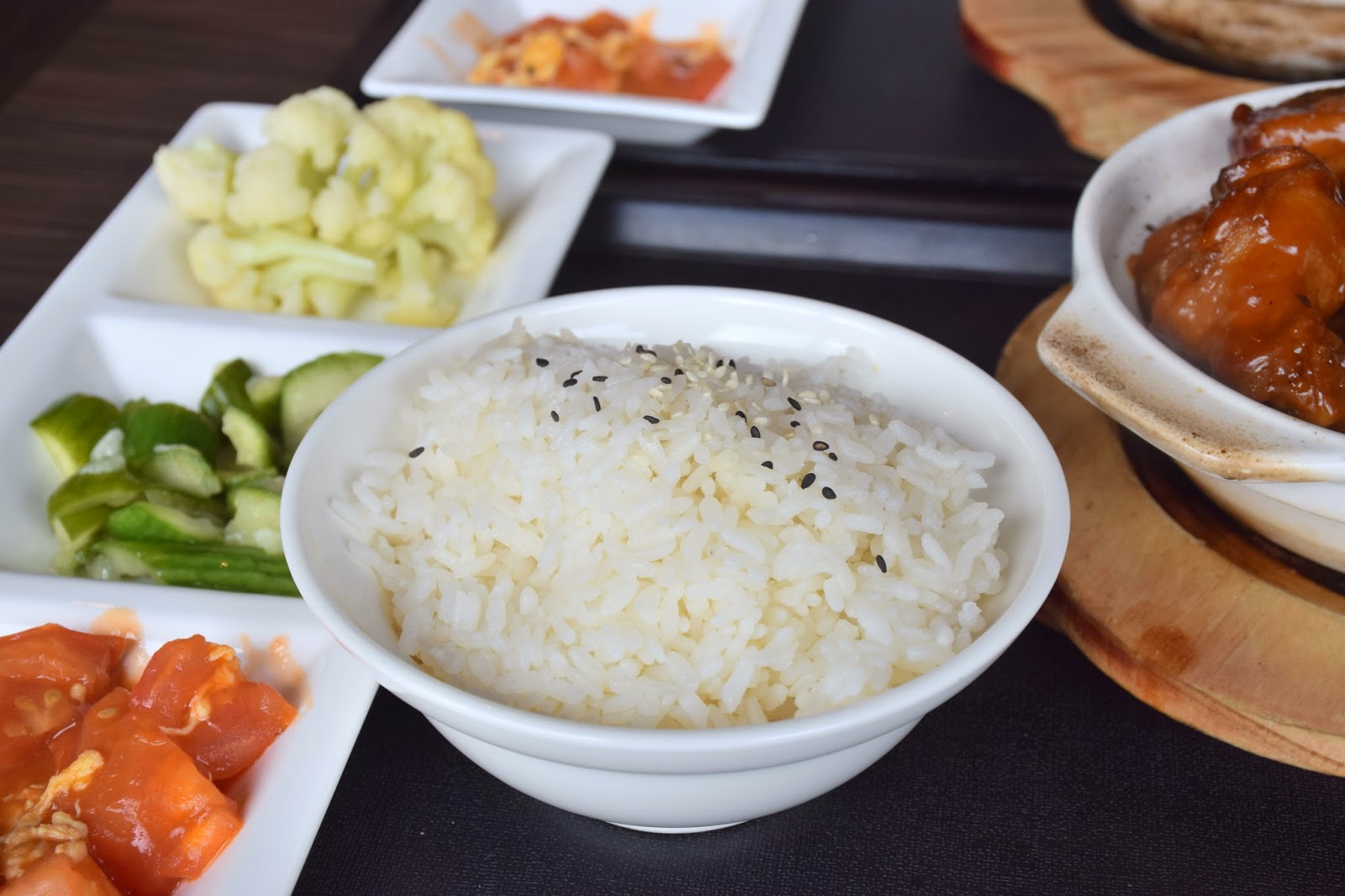 Gotta have my rice haha! Most Taiwanese restaurants use short grain rice! 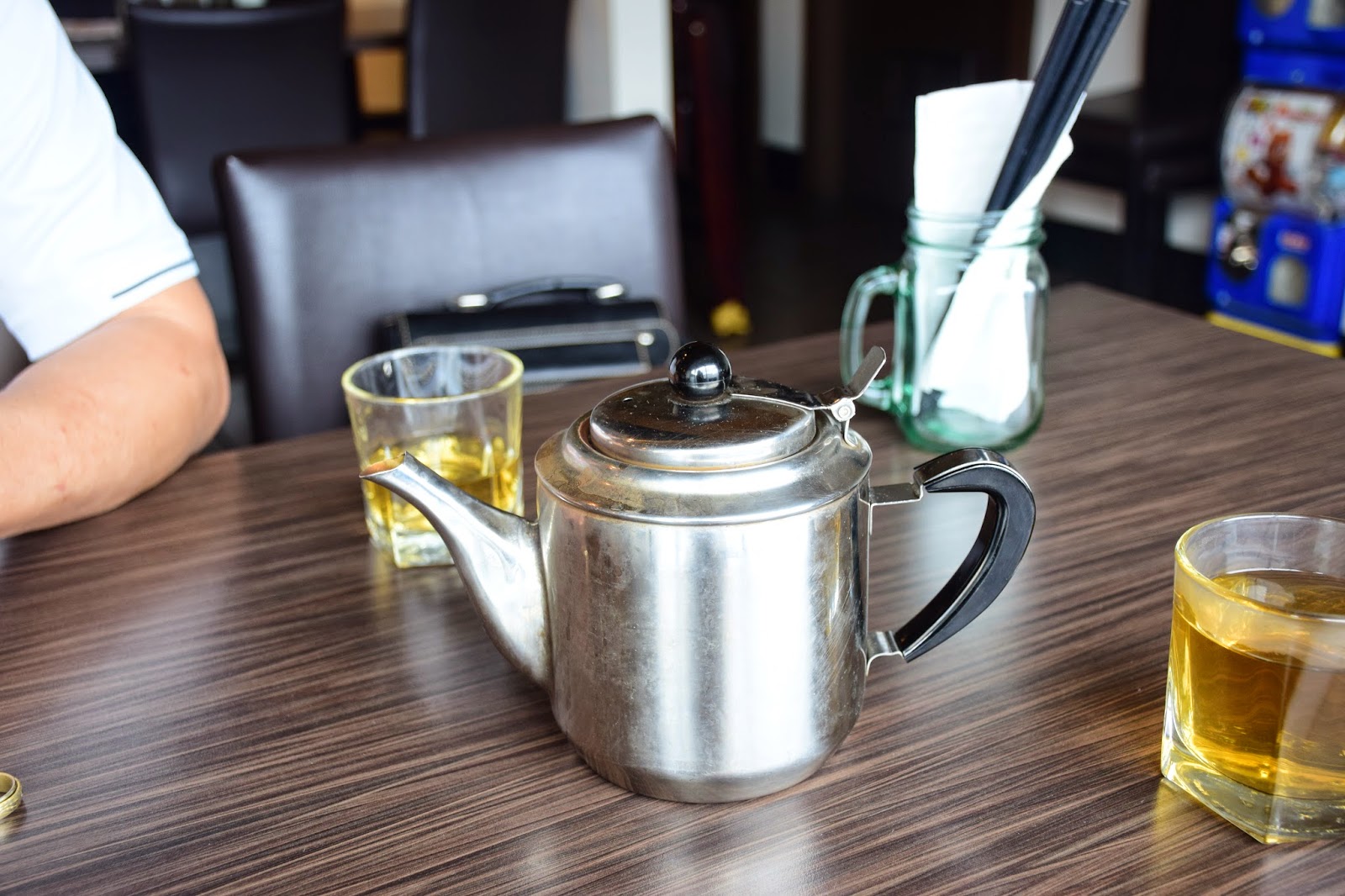 Unlike Pearl Castle and Bubble World, Bubble 88 actually serves you tea without you having to order it! Win!