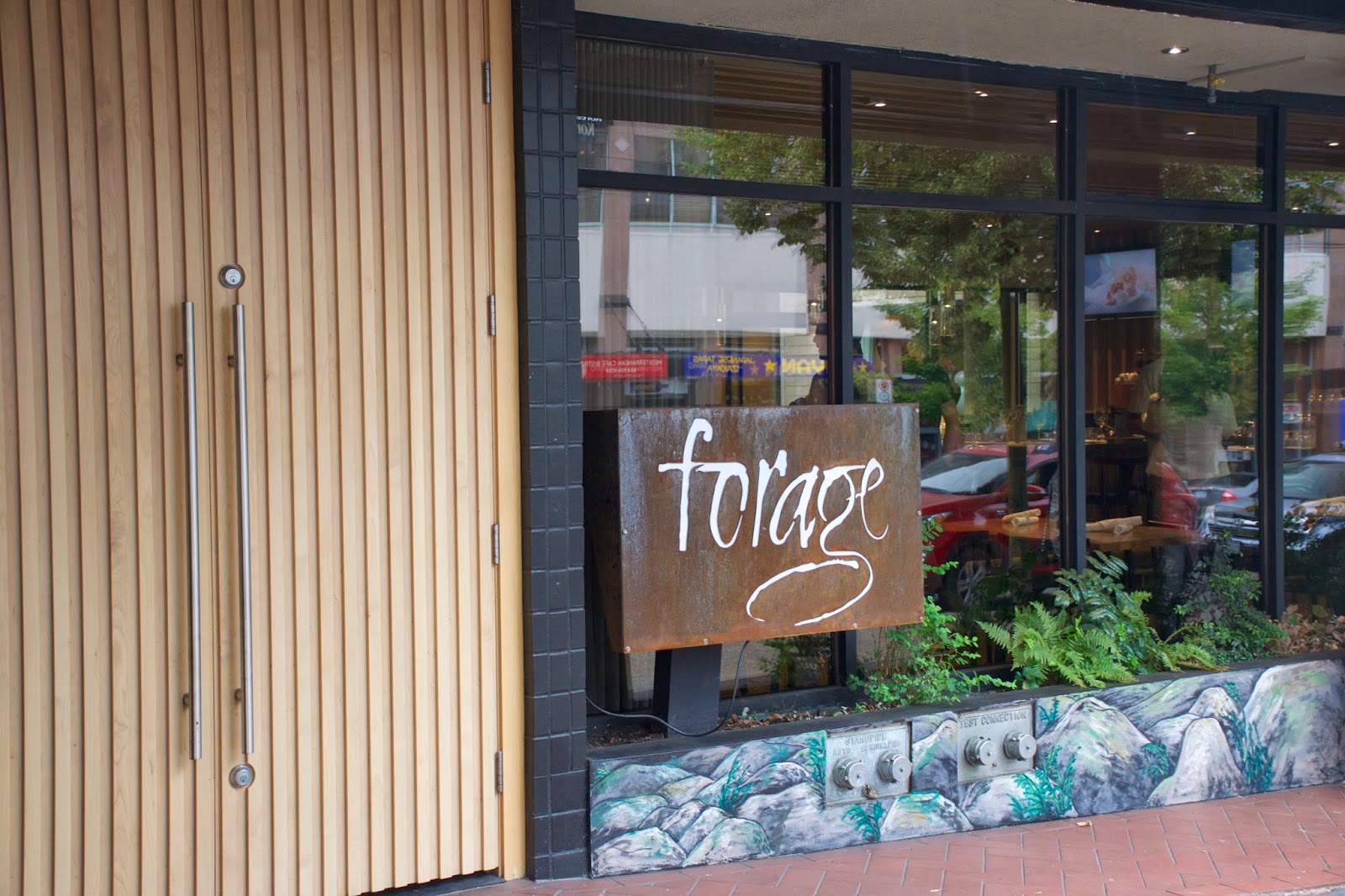 *Even though I was invited to the event, I wasn't paid to write this review! As always, these are my honest opinions! 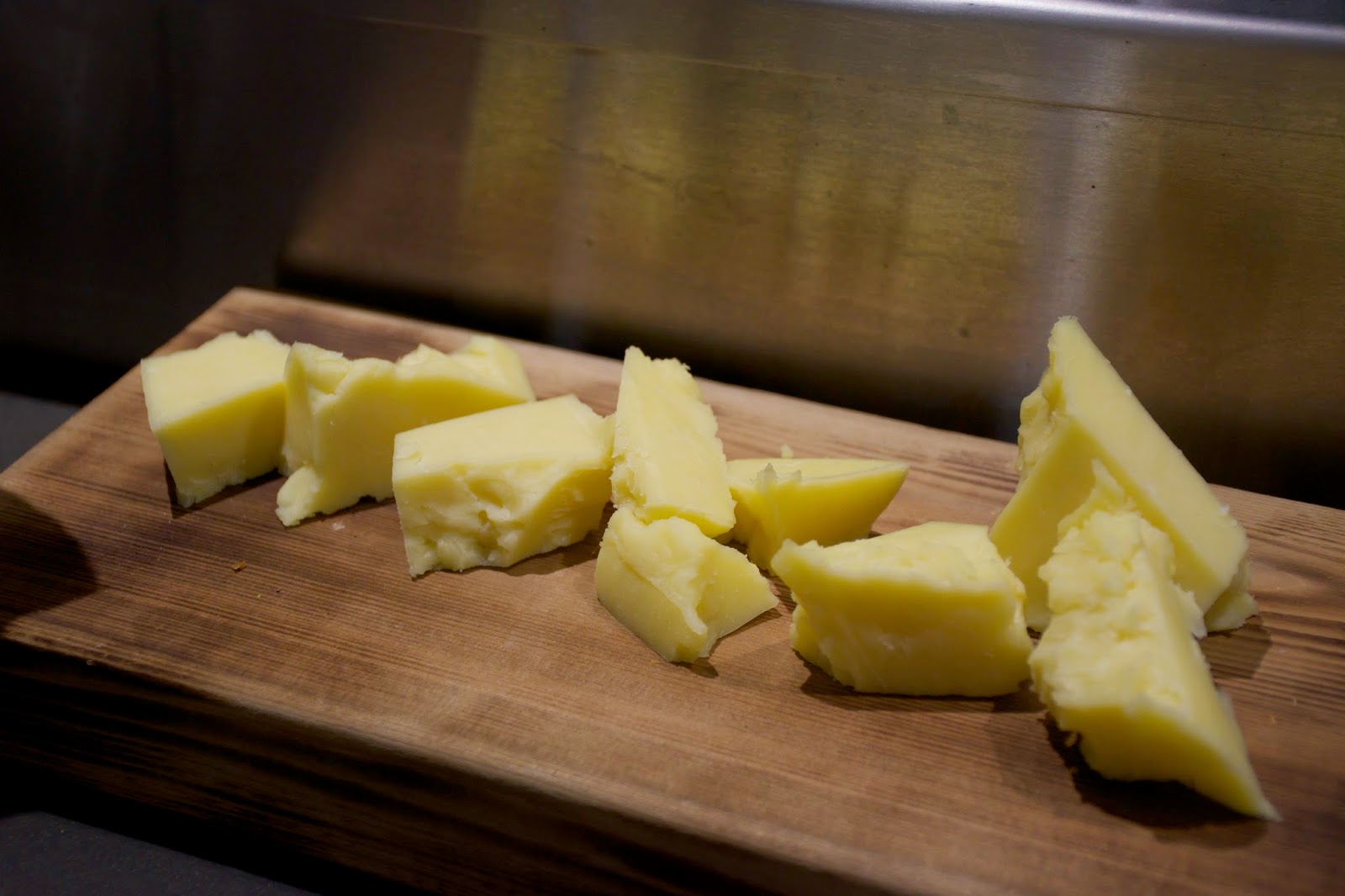 Courtenay Cheddar Cheese
4/5 stars
We started off with a tasting of their courtnenay cheddar cheese, to derive the flavours of the courtenay cheddar in its simplest form. Texturally, it was incredibly smooth, and melted in my mouth. It was a very mild cheddar, with a sour finish. 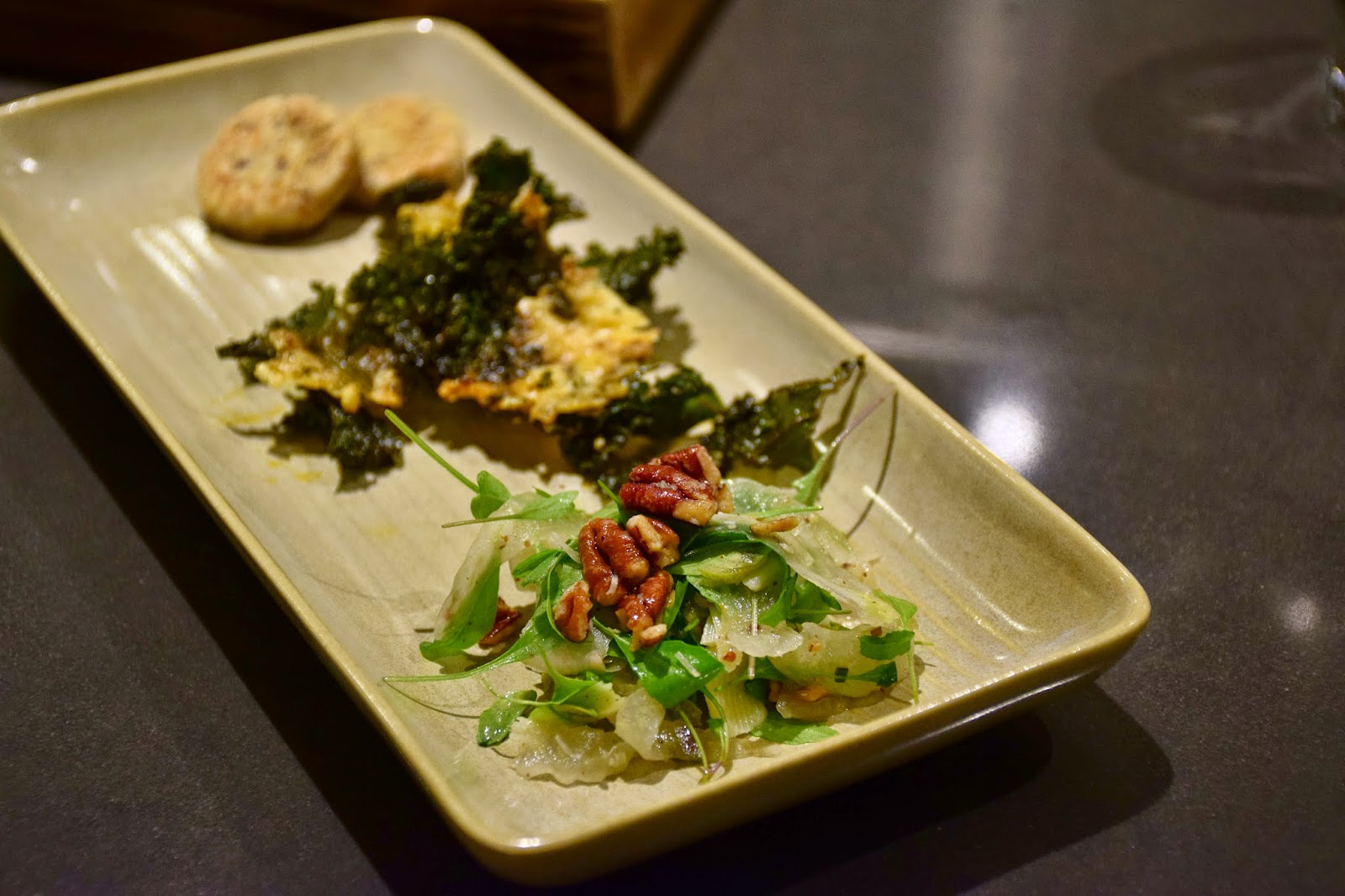 Fennel, Argula, Cheddar, and Pecan Salad
I was so bummed that didn't get to try this because of my pecan allergy! :( 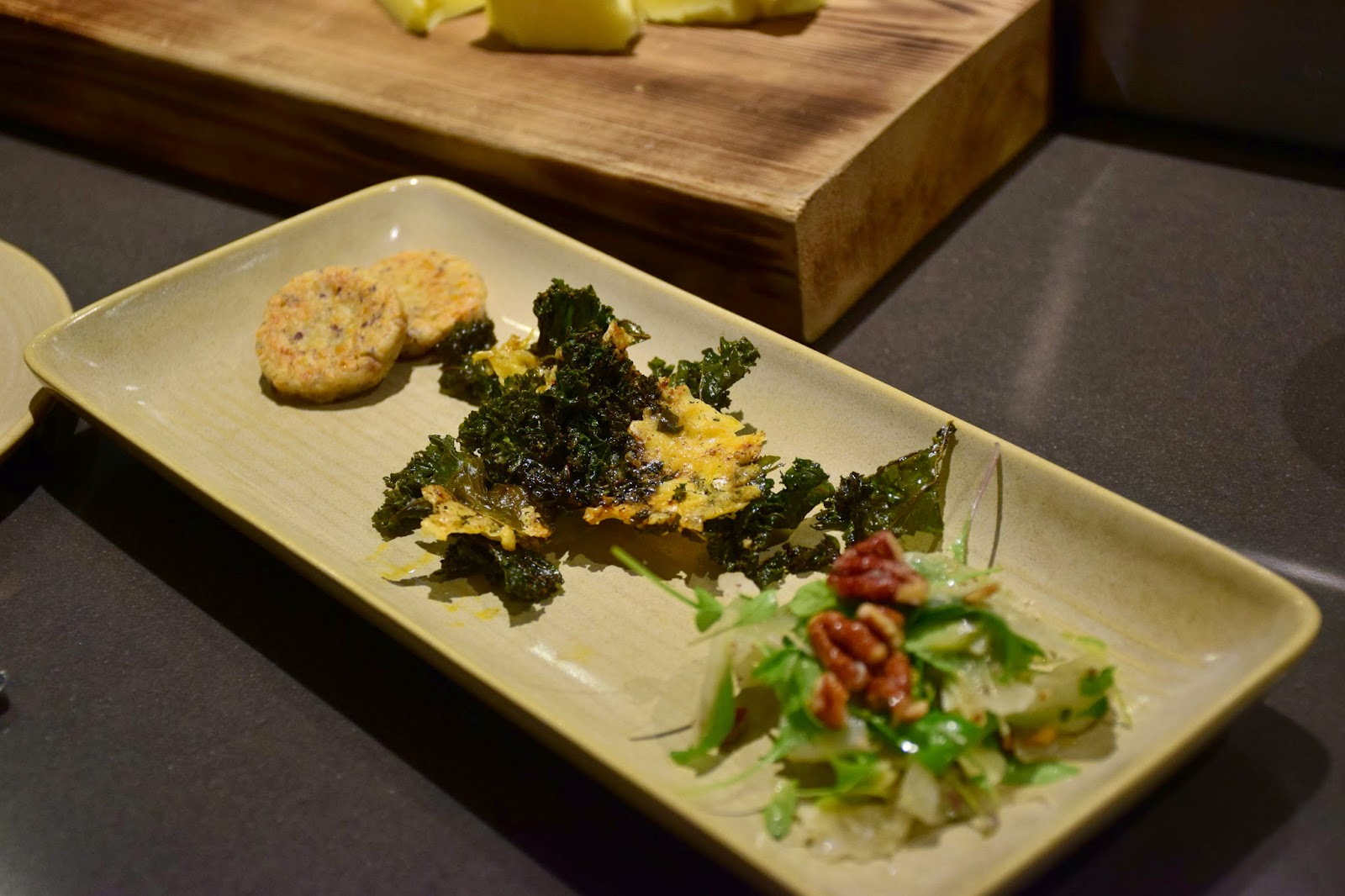 4/5 stars (Kale Chips)
I didn't get to try the shortbread either because I'm allergic to hazelnuts! But the kale chips were ah-mazing! I'm already a huge fan of kale and deep frying it made it even better! These aren't your regular packaged kale chips! They were perfectly fried, and were light, airy & crispy. It also had melted cheddar on it, which added another dimension of flavour to the chips! 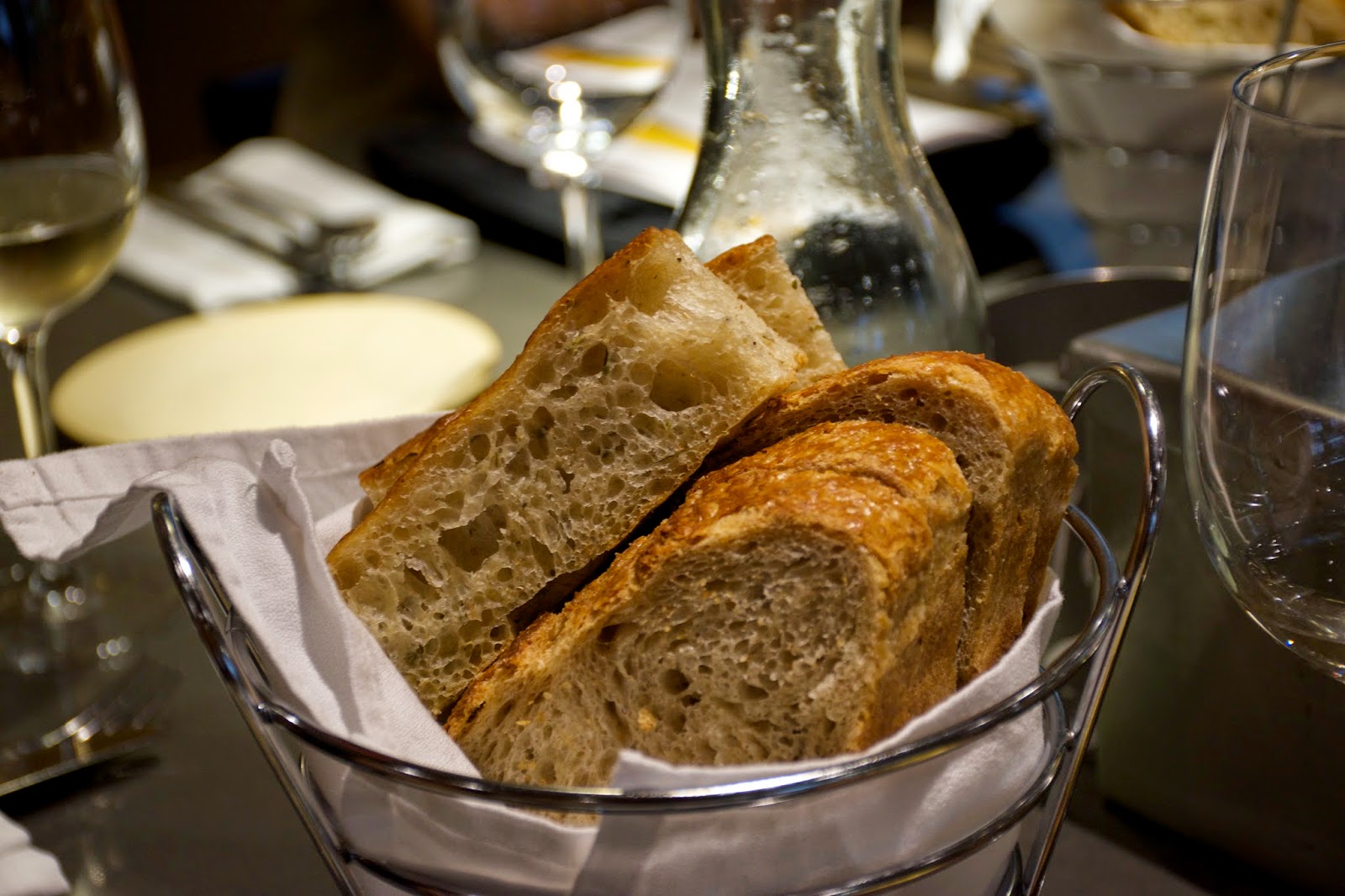 Grilled Sourdough Bread
4/5 stars
This was some great sourdough bread! It had a grainy like texture and was mildly sour.The dough was springy, soft, and wasn't dense at all! The crust was crispy, flaky, super yum! 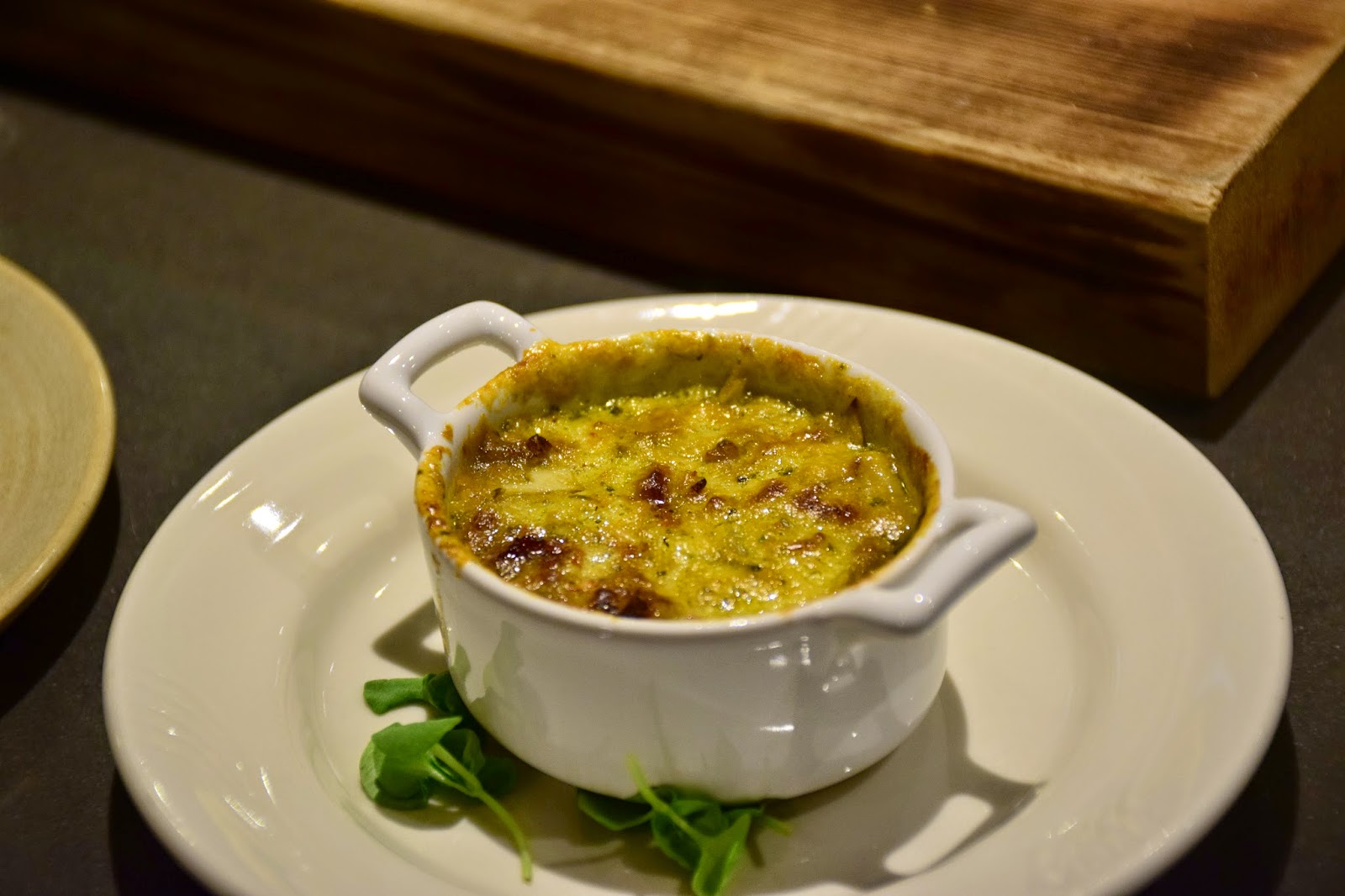 Baked Courtenay Cheddar, Sun Dried Tomato and Artichoke Dip
4/5 stars
This came in a little miniature sized pot, which I thought was cute! The dip was incredibly creamy, smooth, without being too thick. It had just the right amount of seasoning, without being too salty. I could pick up notes of pepper flakes, basil, parsley, sour cream, with a heavy pesto element. 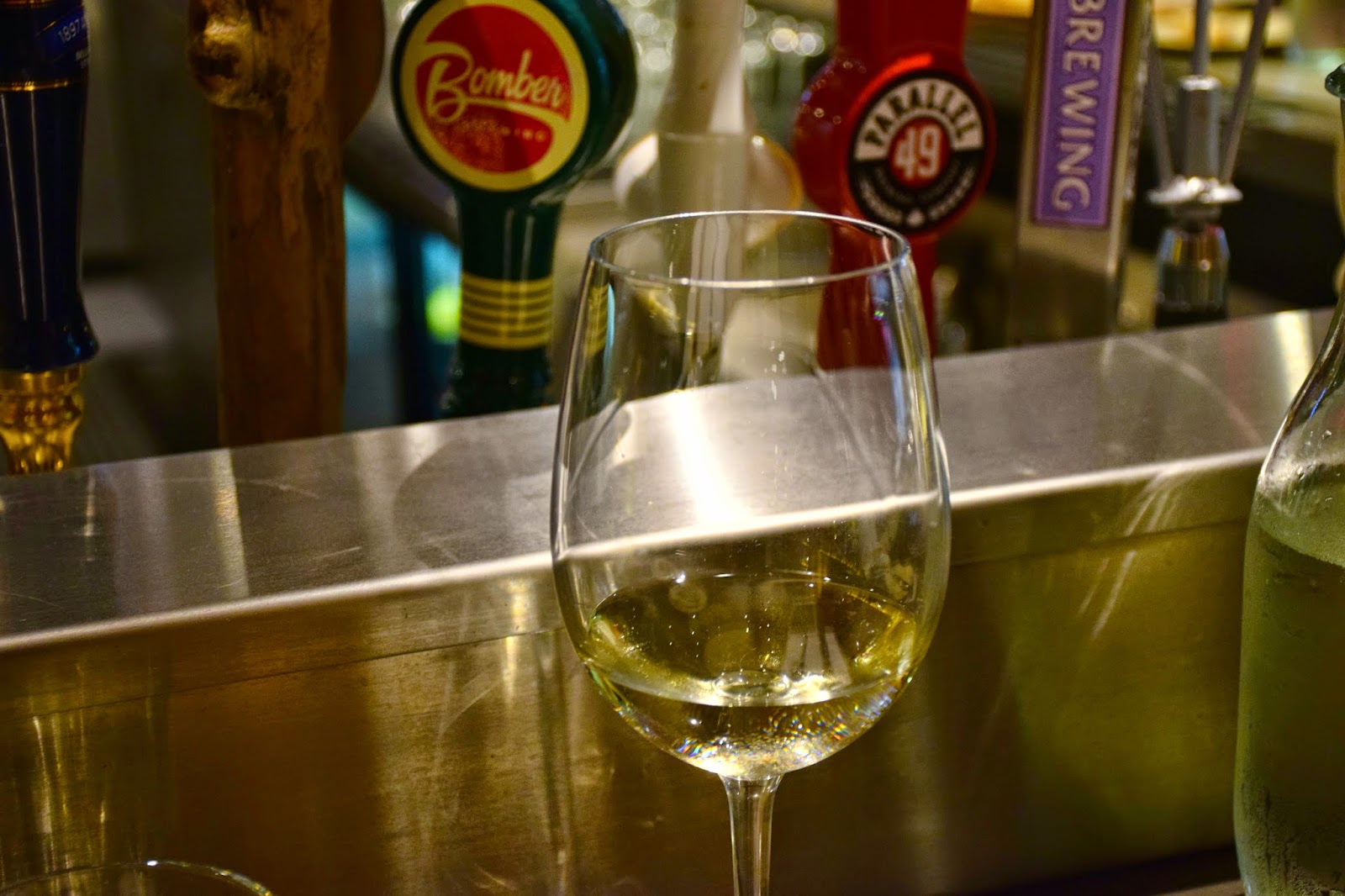 They didn't even ask me if I was underage haha, I'm only 18! Don't worry guys, I drank responsibly ;) 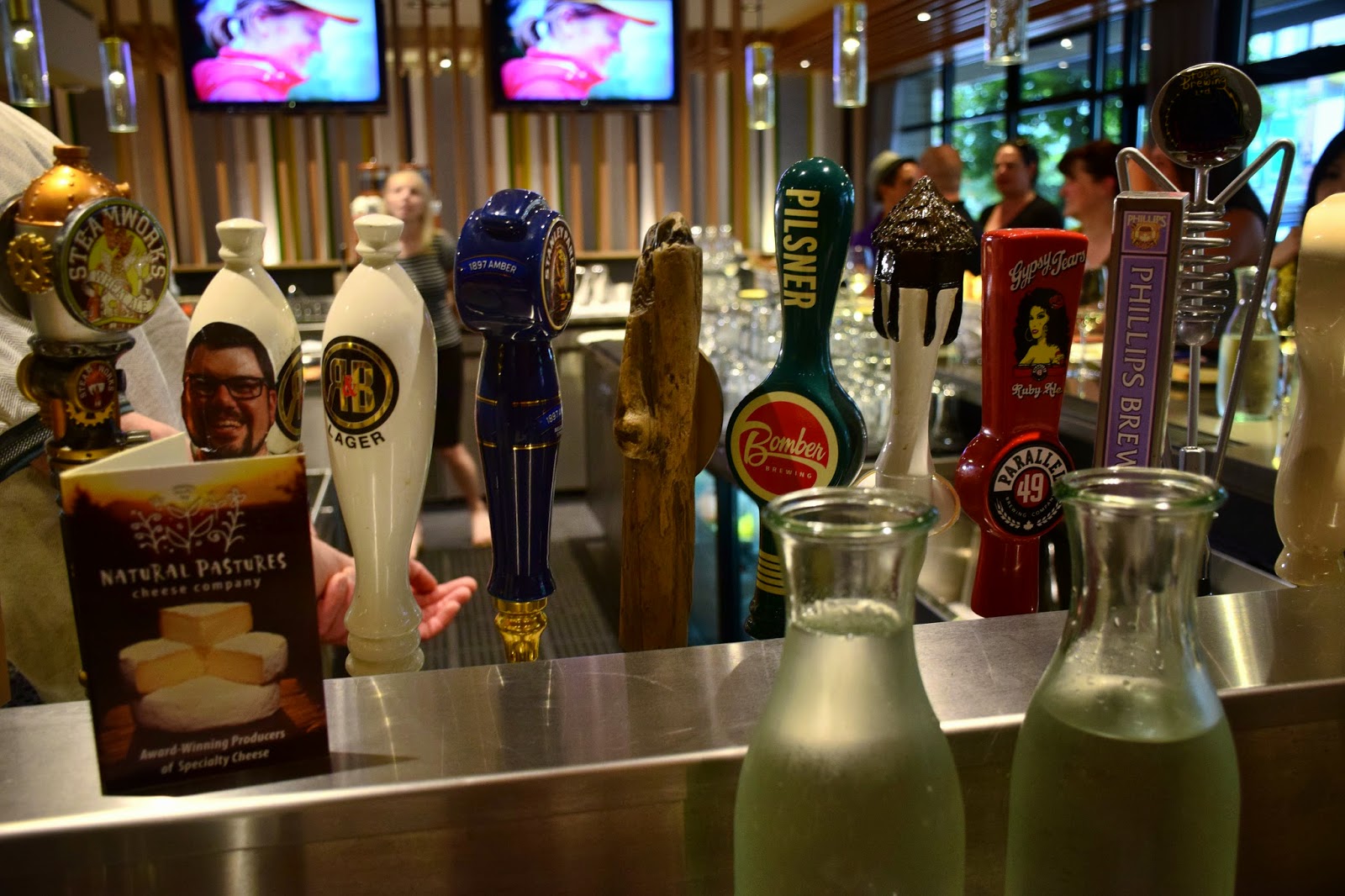