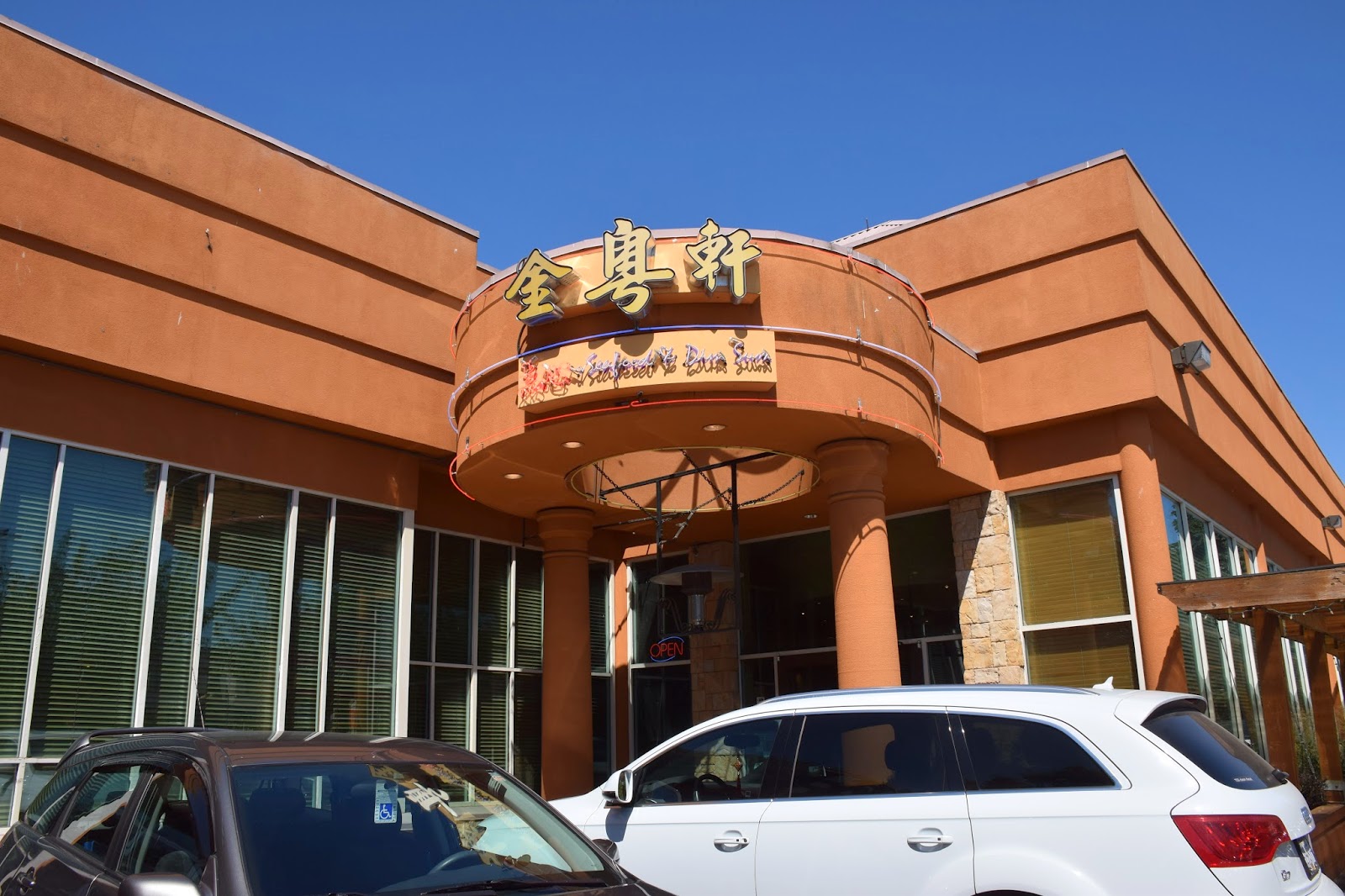 Dim Sum has now become a twice a week thing for my dad & I haha on his days off! My dad's favourite dim sum restaurant in Richmond is The Jade Seafood Restaurant on Alexandra Road, so that's where we usually go! He has this weird habit of always going to the same restaurants and ordering the same dishes at the same restaurants haha (can anyone else relate?) If it were up to him we would probably eat at the same place everyday haha.

At the Jade his "must orders" are har gow, sui mai, pan fried radish cake, rice rolls, and congee. I've probably eaten those dishes 5 + times already at the Jade, and to be honest I'm getting pretty sick of it haha! So I begged him to choose a different restaurant this time and he (out of pity haha) agreed. I told him "If you keep eating at the same restaurants, how am I suppose to blog about it?" So he chose Empire Seafood Restaurant a few doors down from Jade on Alexandra Road! If you go before 11 pm you get 20% off, unfortunately we went at 12pm so we didn't get the deal! 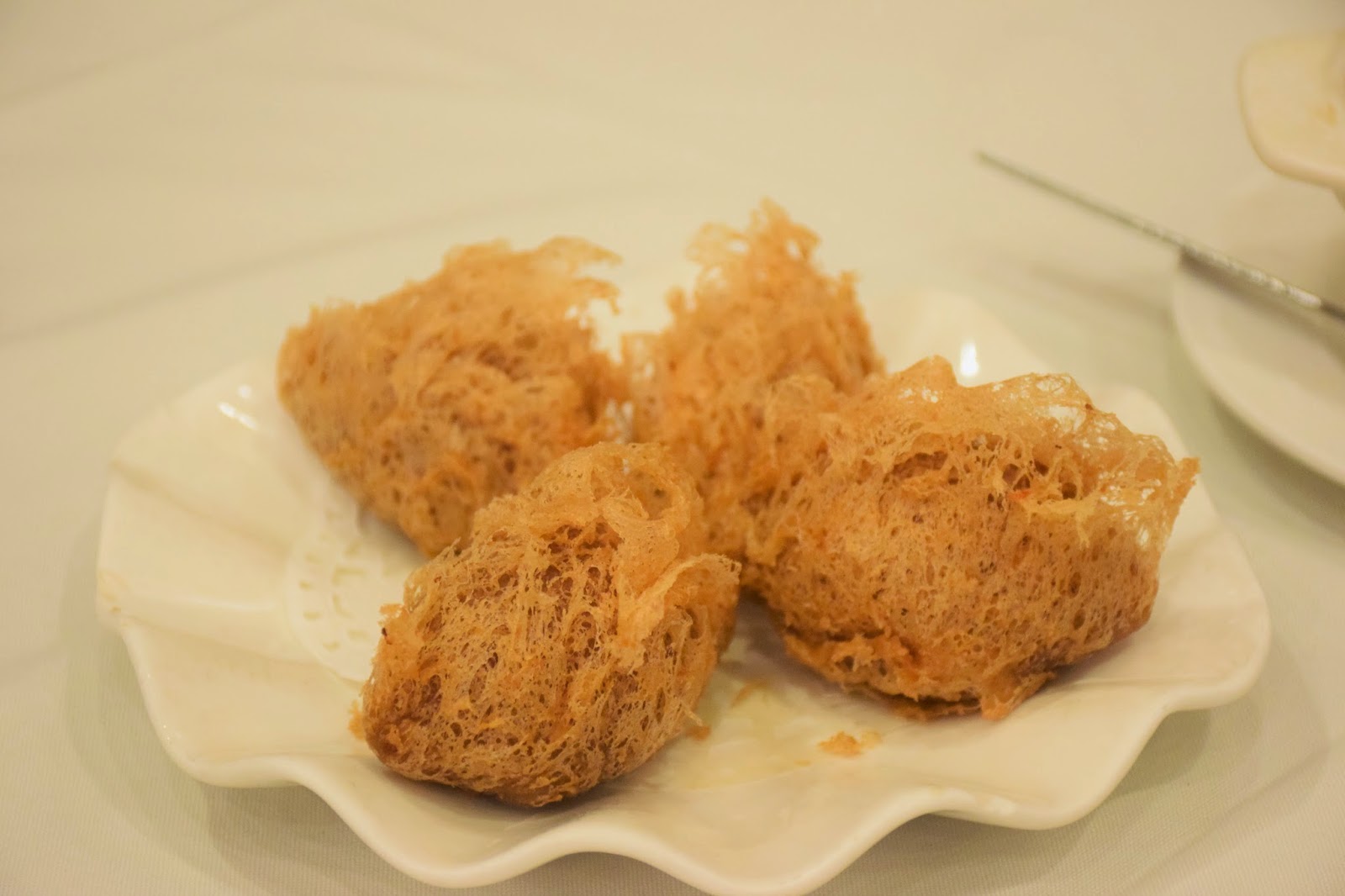 Fried Taro Dumpling $4.75
2/5 stars
I've had many interpretations of this dish, and this definitely scored lower on the scale. While the exterior batter was crispy and fragrant, the interior was lacking filling, and was overall, a little too bland. I also noticed that these were significantly smaller in size than other places. 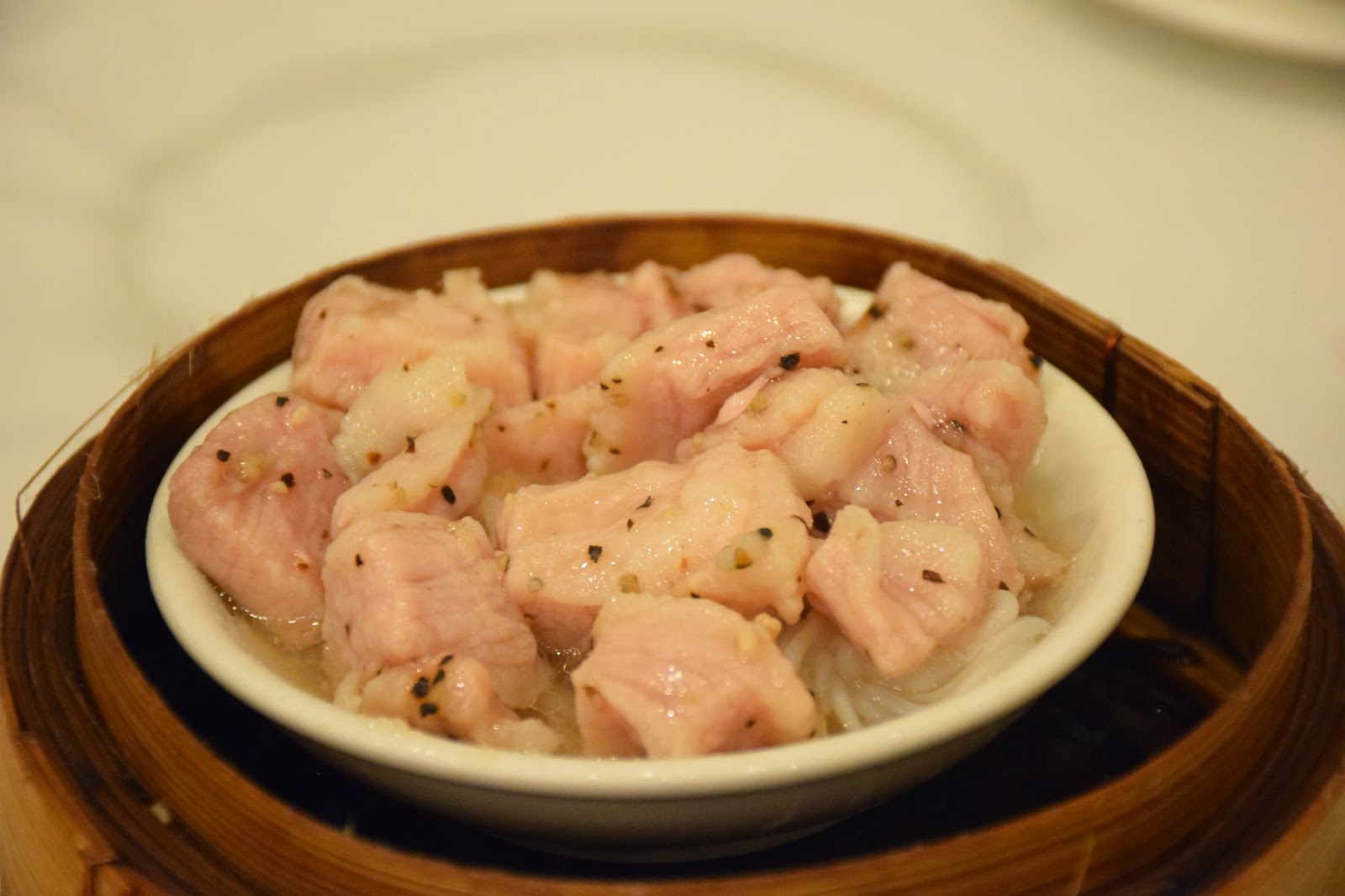 Steamed Pork Jowl in Black Bean Sauce  $4.95
2/5 stars
My dad actually ordered two sparerib dishes haha, not sure how that happened! While the meat was rather tender and juicy, the sauce was a little too light and lacking in depth. The only prominent flavour was the black pepper on top. 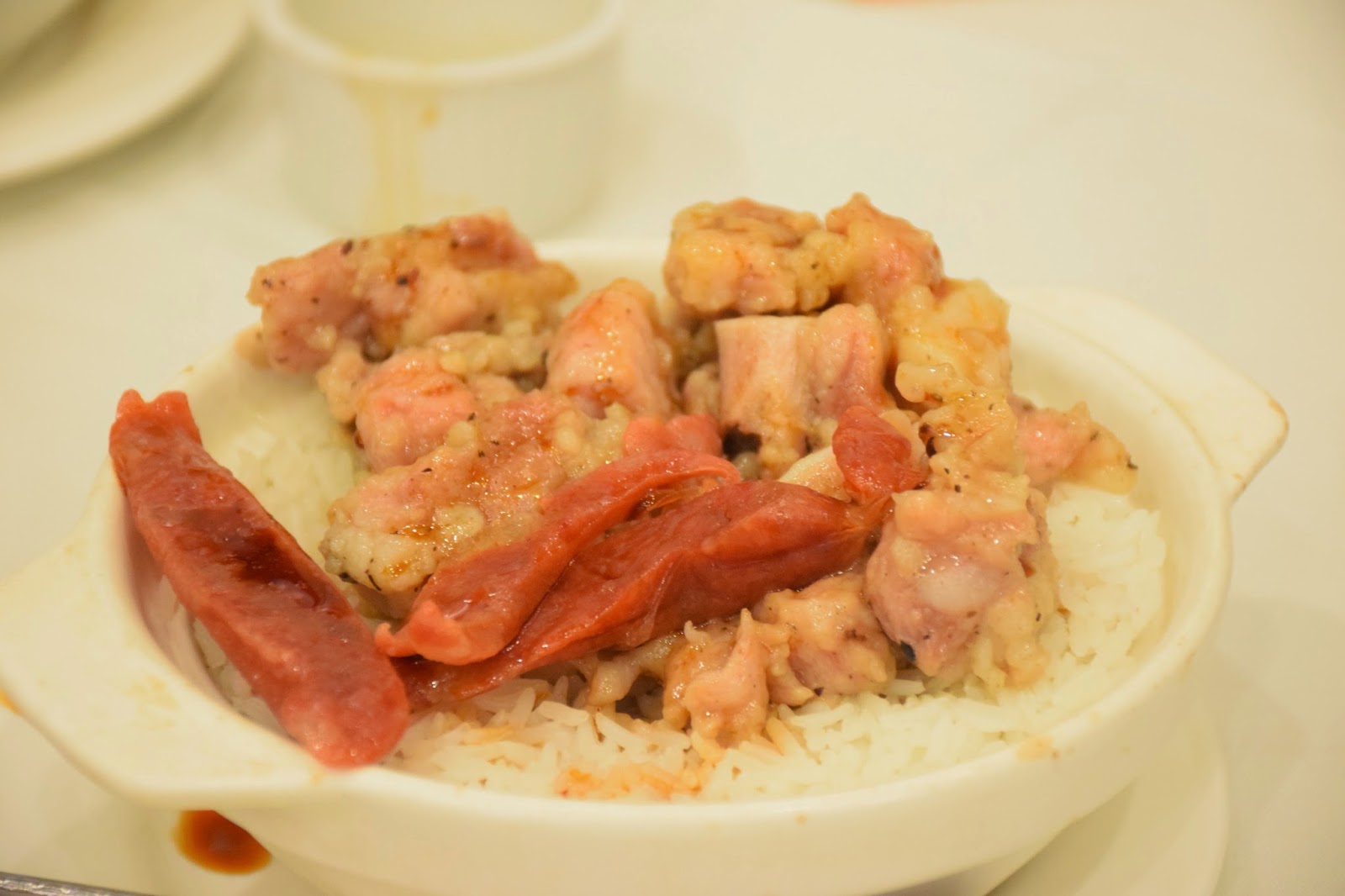 Spareribs & Sausage Claypot Rice $6.95
2/5 stars
This is another dish that my dad always orders at every other chinese restaurant we go to haha! Usually I love this dish, but I was impartial to this rendition. The spareribs were a little overly chewy, and were mostly comprised of fat. It also came with some obligatory sweet soy sauce on the side because the spareribs themselves weren't very well seasoned. The rice at the bottom wasn't crispy enough, which is usually my favourite part about claypot rice. 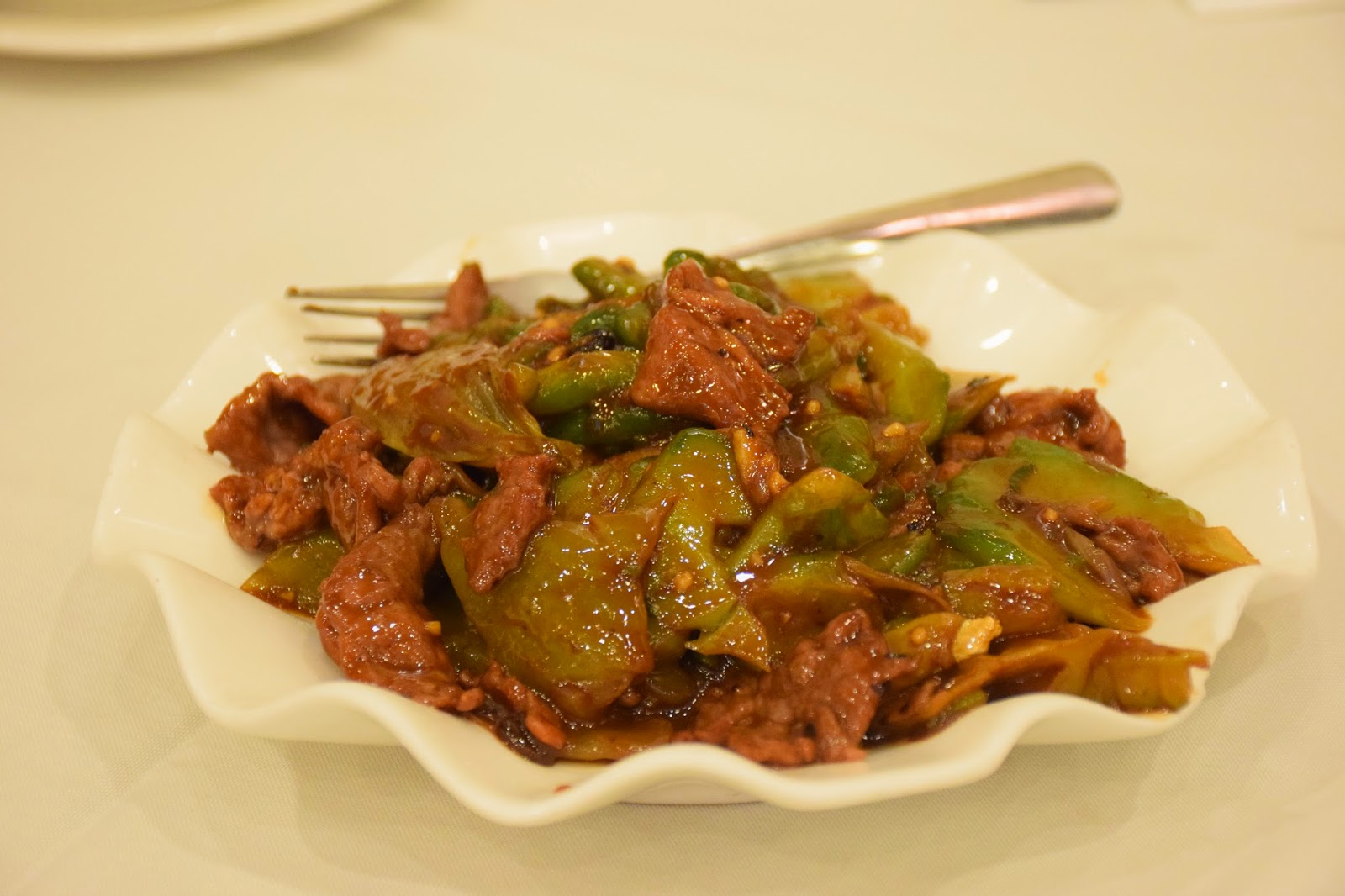 Bitter Gourd & Beef $6.75
3/5 stars
I was one of those weird kids that exactly liked bitter gourd haha! Everyone I knew hated it though! This dish was alright, being it was something we could easily replicate at home. It was a bit flat toned, only exhibiting a strong soy sauce flavour. The beef was reasonably tender though and the portion size was quite substantial.