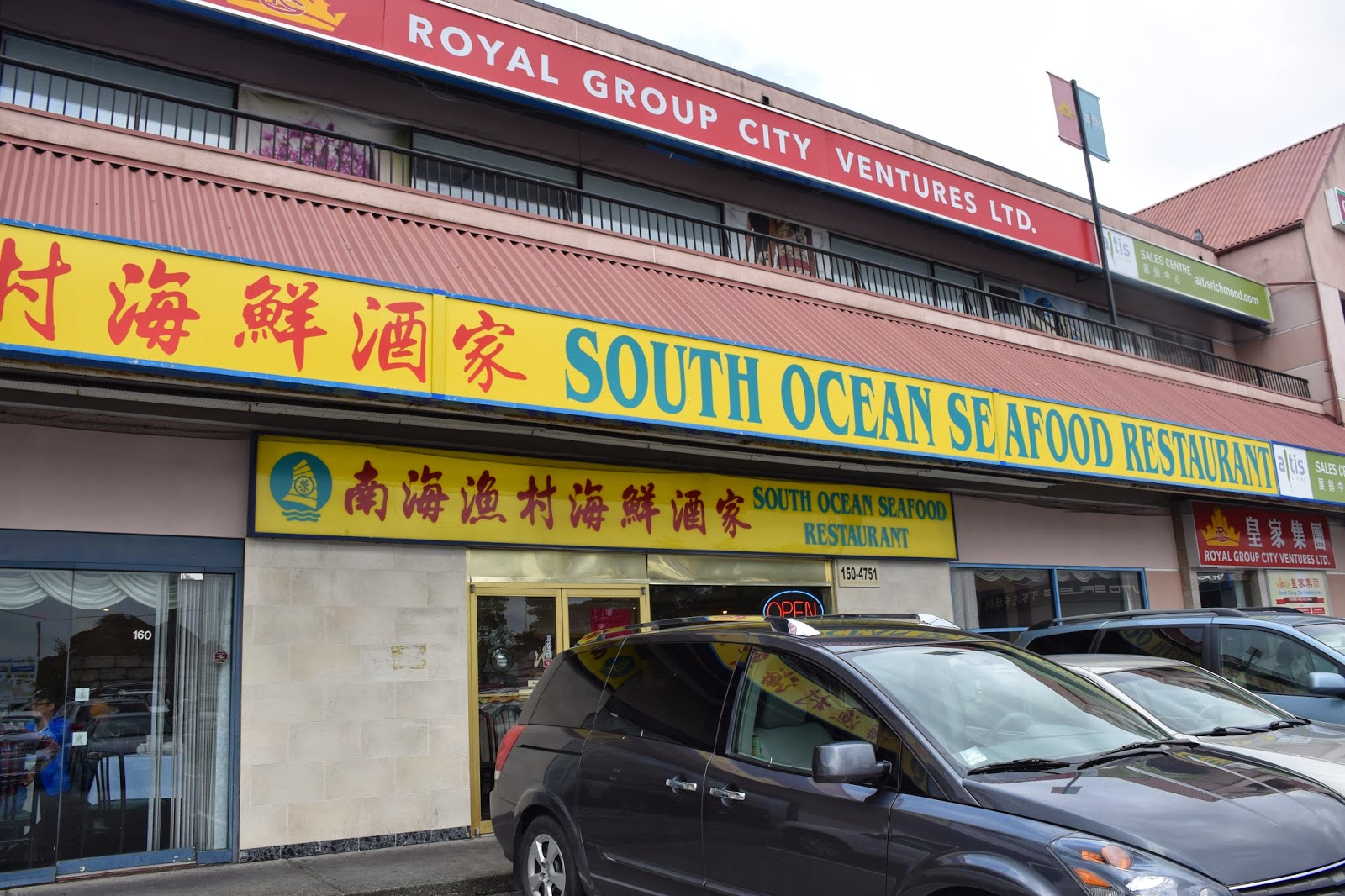 If you've been reading my blog for the past few weeks you know that every week I go on dim sum "excursions" with my dad haha! We've been slowly eating our way through every dim sum restaurant in Richmond! For the longest time my dad refused to go to South Ocean because his rationale was "If it's that cheap, it can't be good." At $2 per dish, it's as cheap as dim sum gets! Hey, sometimes you (and your wallet) just doesn't feel like spending $5 per dish for some casual dim sum!

At South Ocean, dim sum dishes are a mere $2 if you pay before 12 pm! South Ocean is also one of the few restaurants left that still use the push cart system! The items do take a while to circulate through the entire restaurant though and the offerings are slim, but hey, for some decent dim sum, it fits the bill! 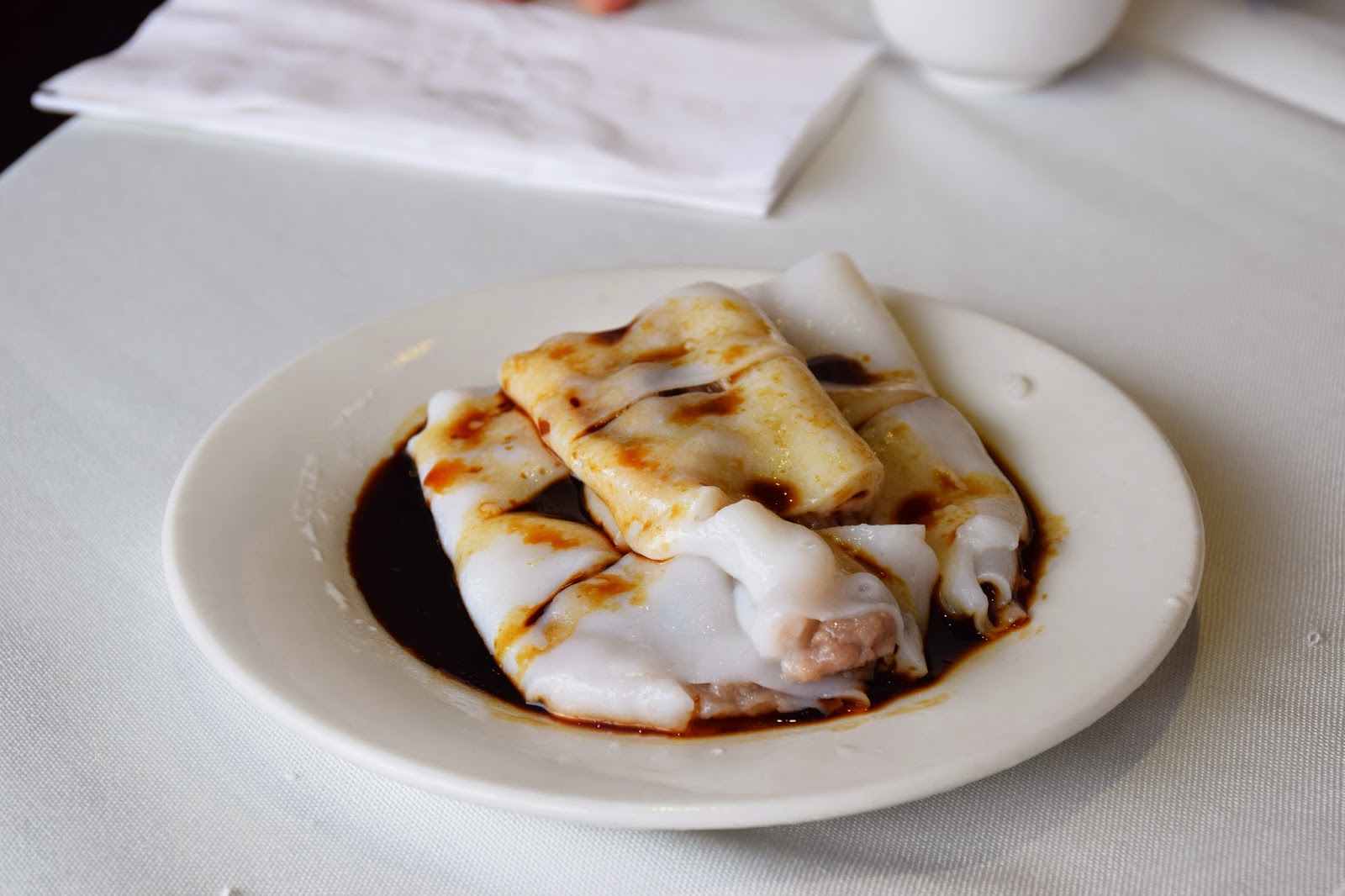 Beef Rice Rolls
3/5 stars
These were your run off the mill, standard beef rice rolls. The rice rolls were soft and rather gummy, and didn't fall apart when I picked it up. The interior filling was moist, but relied heavily on the sauce for flavour. 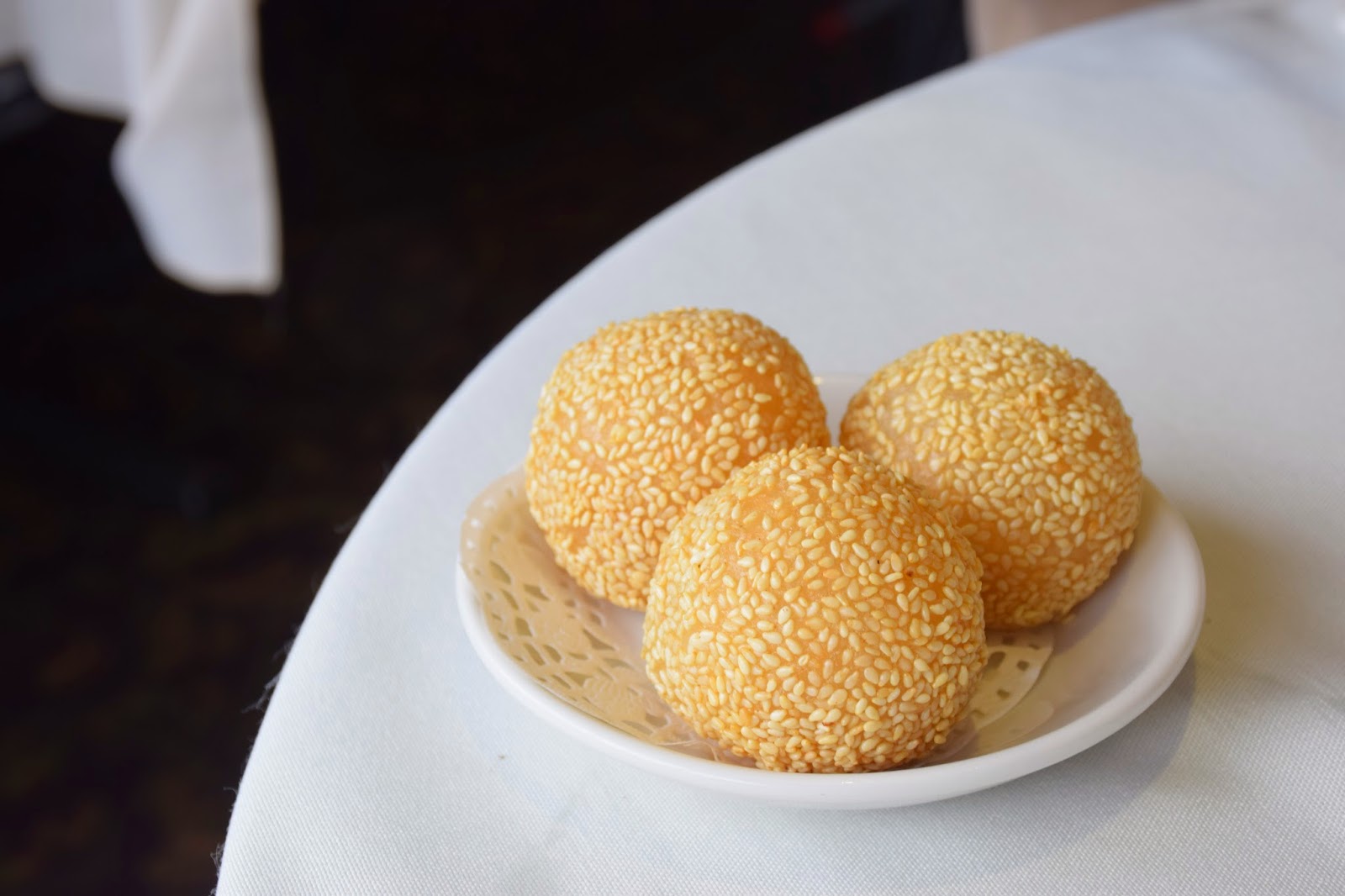 Sesame Balls w/ Egg Yolk
4/5 stars
These were great! The sesame balls were the perfect texture: bouncy with a glutinous texture, without being too soft! The shell was decently crisp and wasn't too thick.The sesame flavour was very potent, with a roasted flavour. It wasn't too sweet, and the egg yolk filling was delicious! 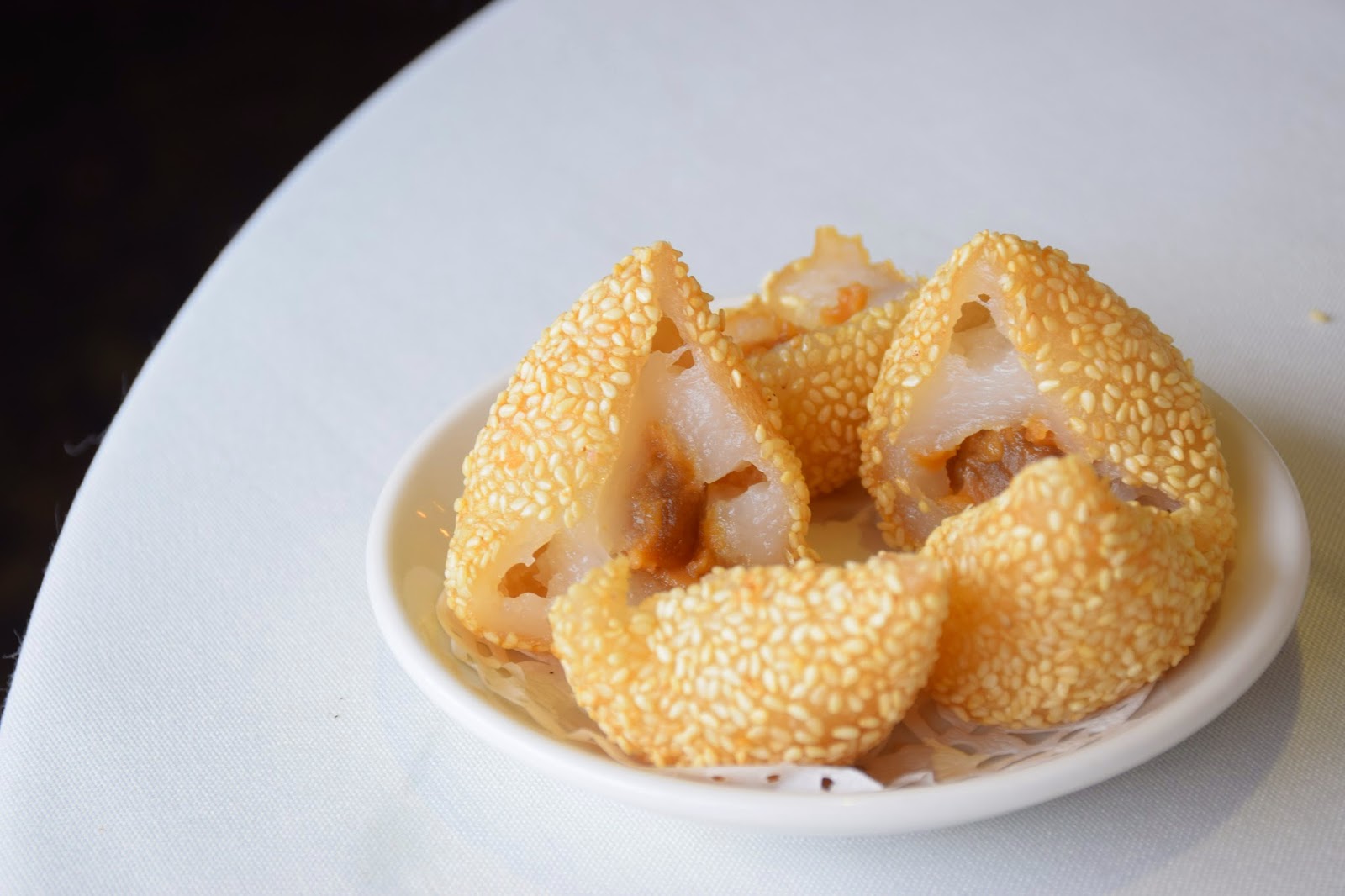 The filling had a paste like consistency which was the perfect blend of sweet & savoury flavours! The paste tasted exactly the same as the filling in mooncakes! 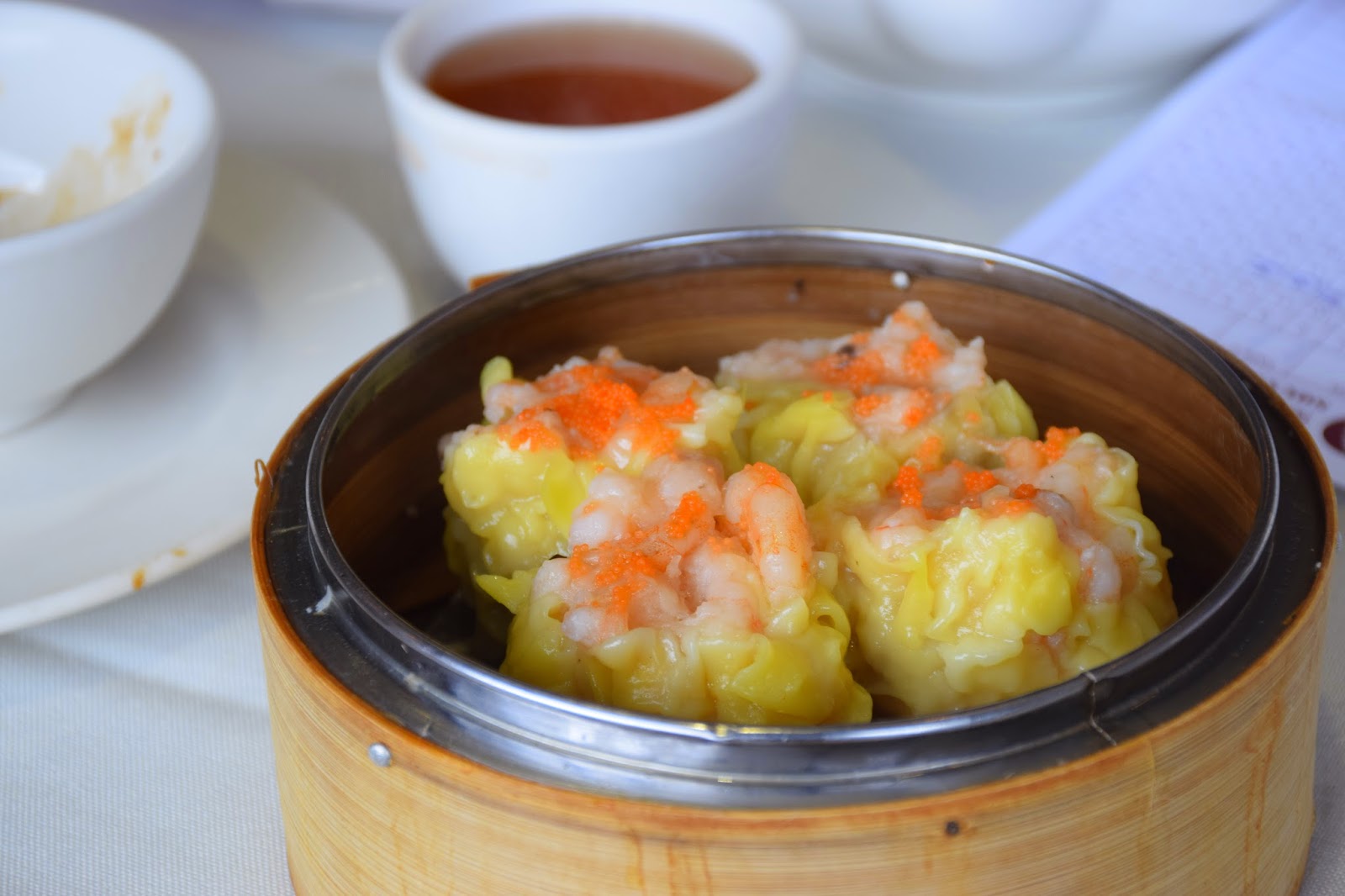 Sui Mai
3/5 stars
Instead of being comprised primarily of pork, the sui mai here was filled with shrimp! There was alot of shrimp in there, with barely any filler. The shrimp was juicy, with a snappy texture. The entire sui mai was predominately sweet, with no other distinguishing flavours. Overall, for the price, these were a great deal! 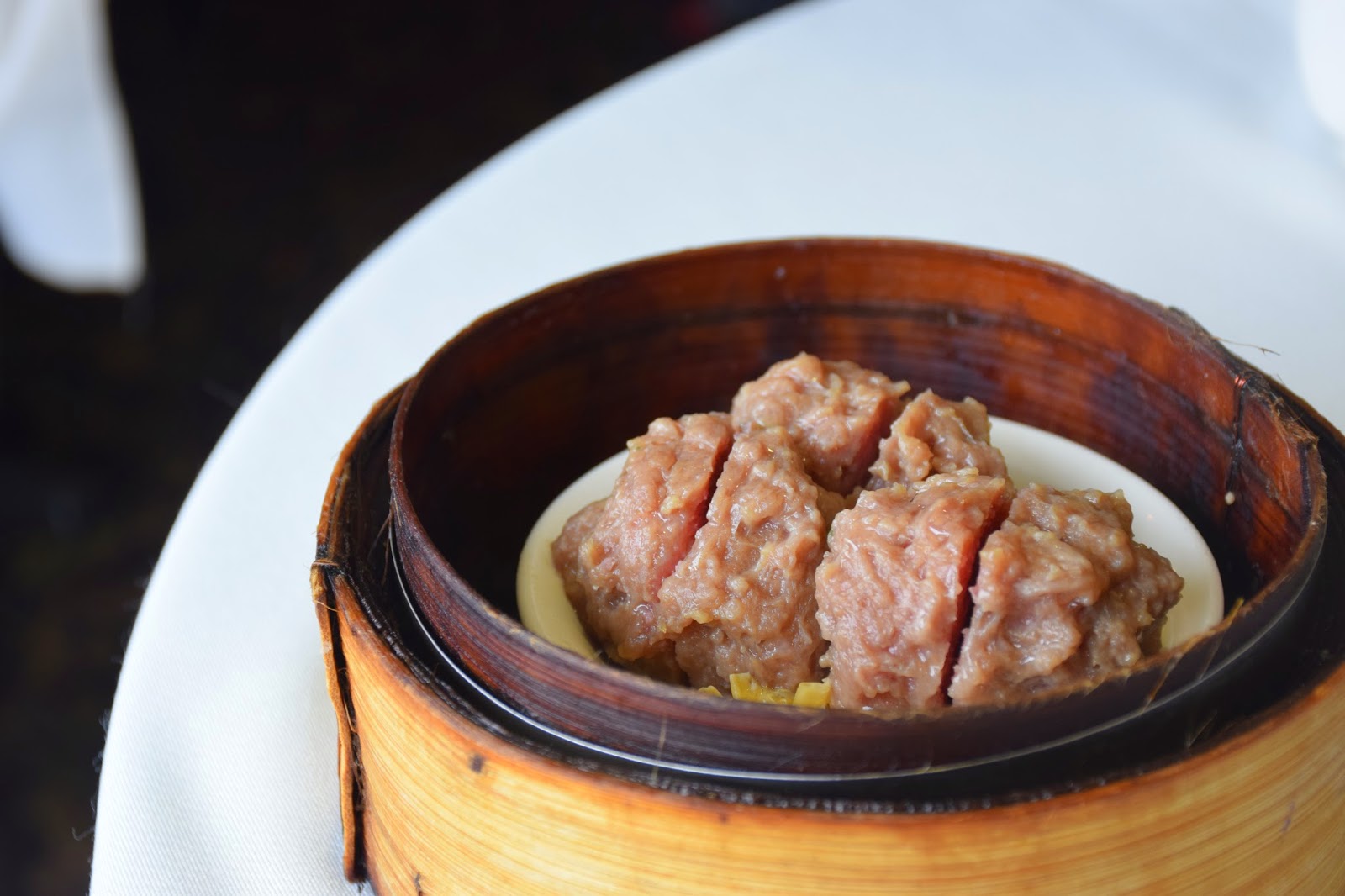 Beef Balls
2/5 stars
The beef balls were bouncy, chewy in texture and decently moist. Other than a potent chive flavour, it wasn't particularly well seasoned. Definitely run of the mill and nothing special.