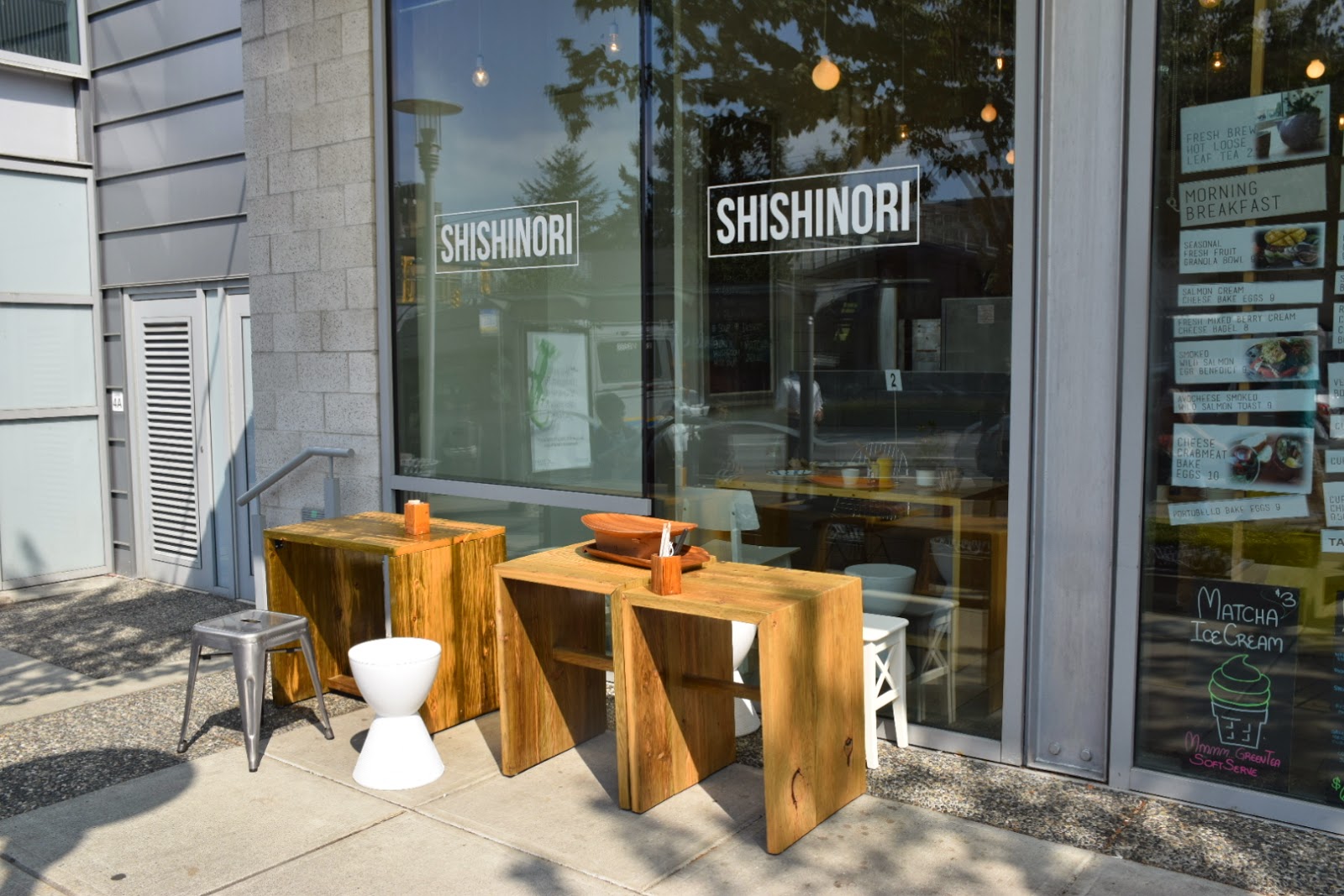 I've seen pictures of shishinori splashed all over my instagram feed, so I was really keen on trying it out! Surprisingly I haven't read much about shishinori on Urbanspoon, but people are bound to catch on sooner or later because this place is awesome! Shishinori is a new Japanese restaurant near Whole Foods that specializes in "healthy" donburi! And for those with a sweetooth they even have a dessert menu which includes matcha icecream & matcha floats!

To give you an idea of the menu: chicken chashu bowl, spicy chicken chashu, unagii kabayaki, curried prawn, wild salmon carpaccio bowl, real crab meat california bowl, hawaii ahi poke bowl! It is a tad pricey though, a single bowl starts at $9 and goes upwards to $12!

Andddd, don't you just love their furniture? Love the rustic/mid century vibe they have going on! 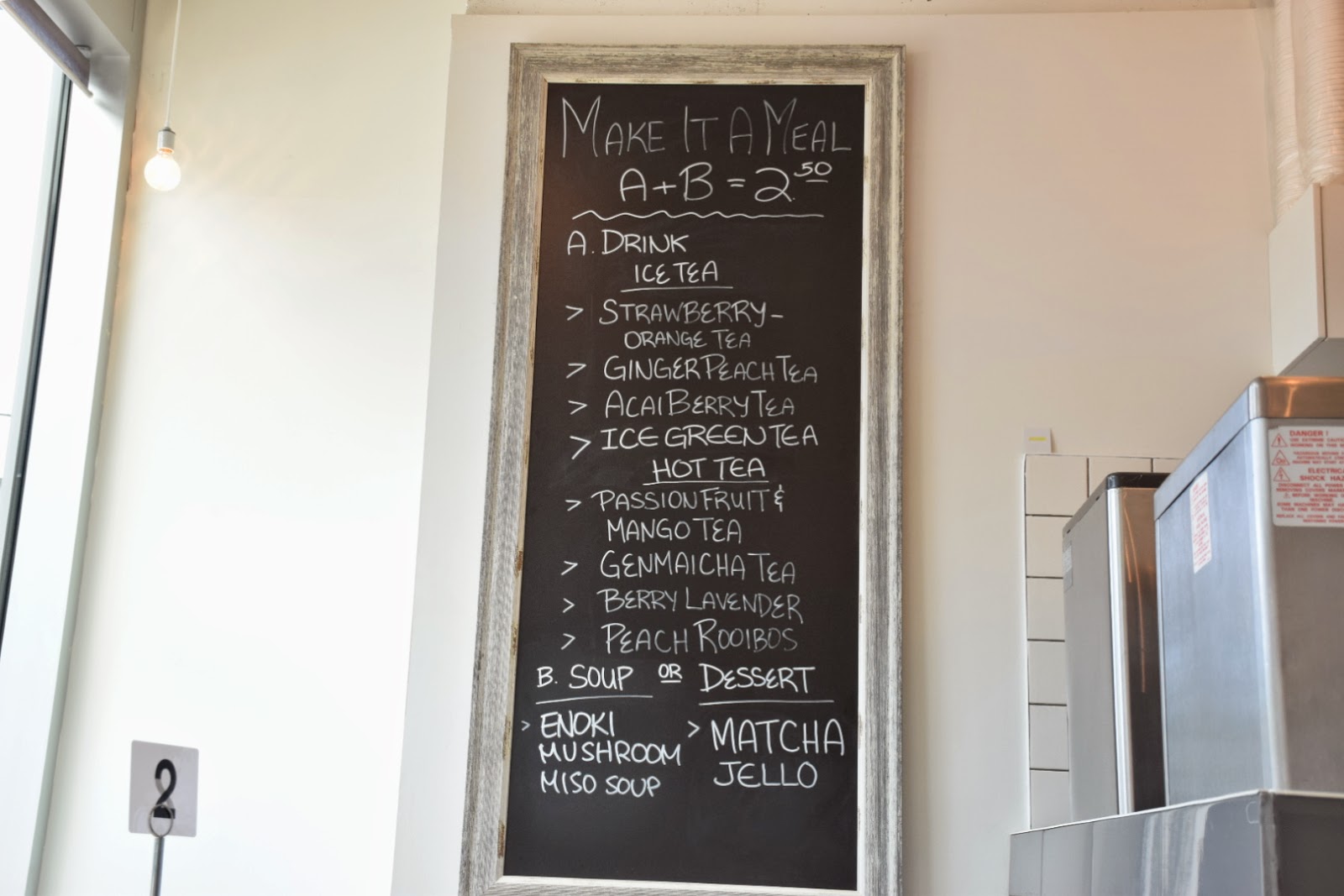 You can make any bowl a combo for an extra $2.50 which comes with a drink or soup + a dessert! Unagi Bowl $12
4/5 stars
At $12, this is one of their pricier bowls. The unagi was delicious! It was sooo tender, juicy, with a bit of charring. It was garnished with sesame seeds and black pepper which added an extra layer of flavour. It was seasoned well without being overly saucy. The salad was awesome as well, the vinaigrette was light, with no absence of flavour! It also came with some edameme on the side! They use brown rice for all their bowls, which makes it healthier (and yummier too!) Ginger Peach Green Tea
4.5/5 stars
This was super refreshing! If you eat in they serve it in a mason jar! The peach element was very strong, it even had bits of real peach in it! The ginger flavour was more subtle, as to not overpower the peach! Matcha Jello
2/5 stars
If you get a combo, this is the dessert that it comes with! However, even with the liberal sprinkling of matcha powder, I found it to be a bit lacking in flavour. It wasn't sweet either. The only apparent flavour was from the milky cream on the bottom. The texture of the jello was great though!