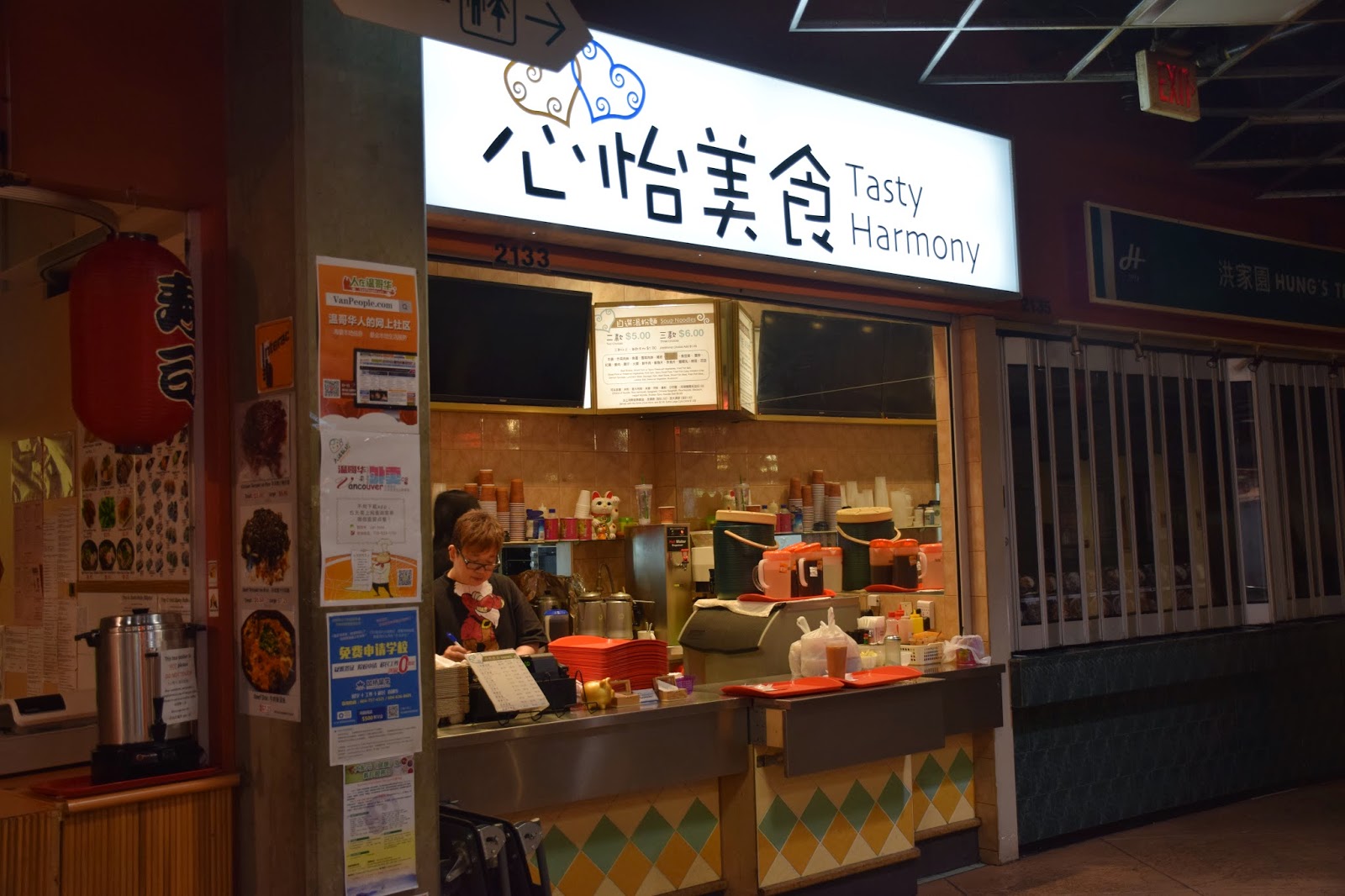 I haven't had HK style brunch in a while, and since I was at Crystal Mall so early that day,I decided to take advantage of the cheap breakfast combos in the food court! Tasty Harmony is a relatively newish stall that replaced the former Red Persimmon, a Taiwanese stall.

There are actually 3 HK cafe stalls in the food court: Kingspark, Libo, and Tasty Harmony! They're usually the only stalls open in the morning for breakfast! They all have super cheap breaky combos for under $5!

The lady at the stall was so nice! Best service I've received at a food court, ever! I was indecisive when ordering, but she assured me to take my time. When I went back for sauce 3 times haha, she was smiling the whole time and asked if it was enough! :) 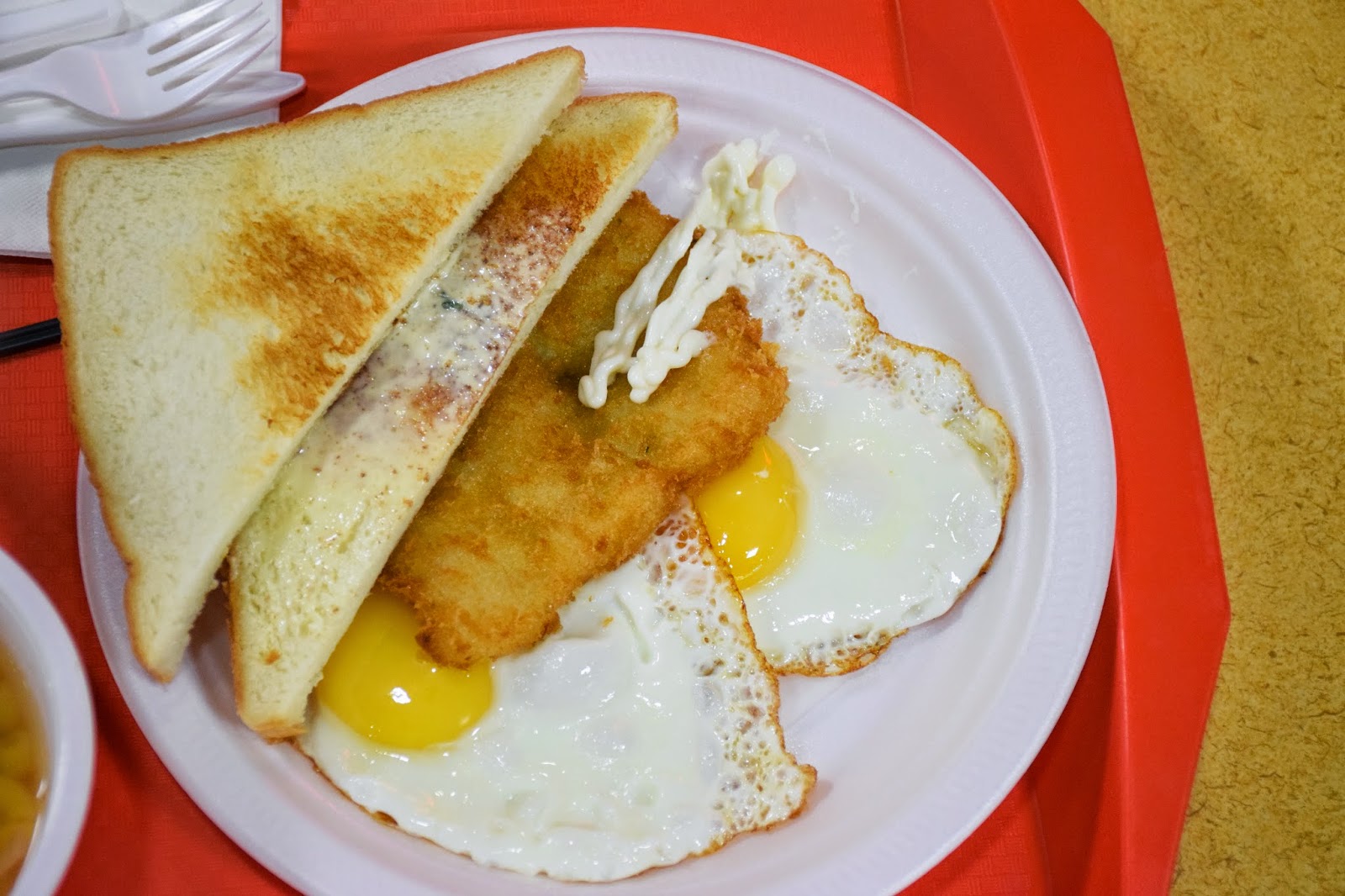 Fish Fillet Combo $4.50
3/5 stars
So what did $4.50 get me? A large piece of fried fish filllet, 2 eggs, toast, macaroni soup, and a hot hk milk tea! This was a great deal! Okay, I can probably make this for pennies at home, but for if you're eating out, this is as cheap as breakfast gets!

The fish fillet was lightly  breaded,  flakey, and surprisingly not oily at all! It also came with some mayo on the side! I got my eggs sunny side up and they were standard,  nothing out of the ordinary. The toast was nicely toasted and had some butter on it. 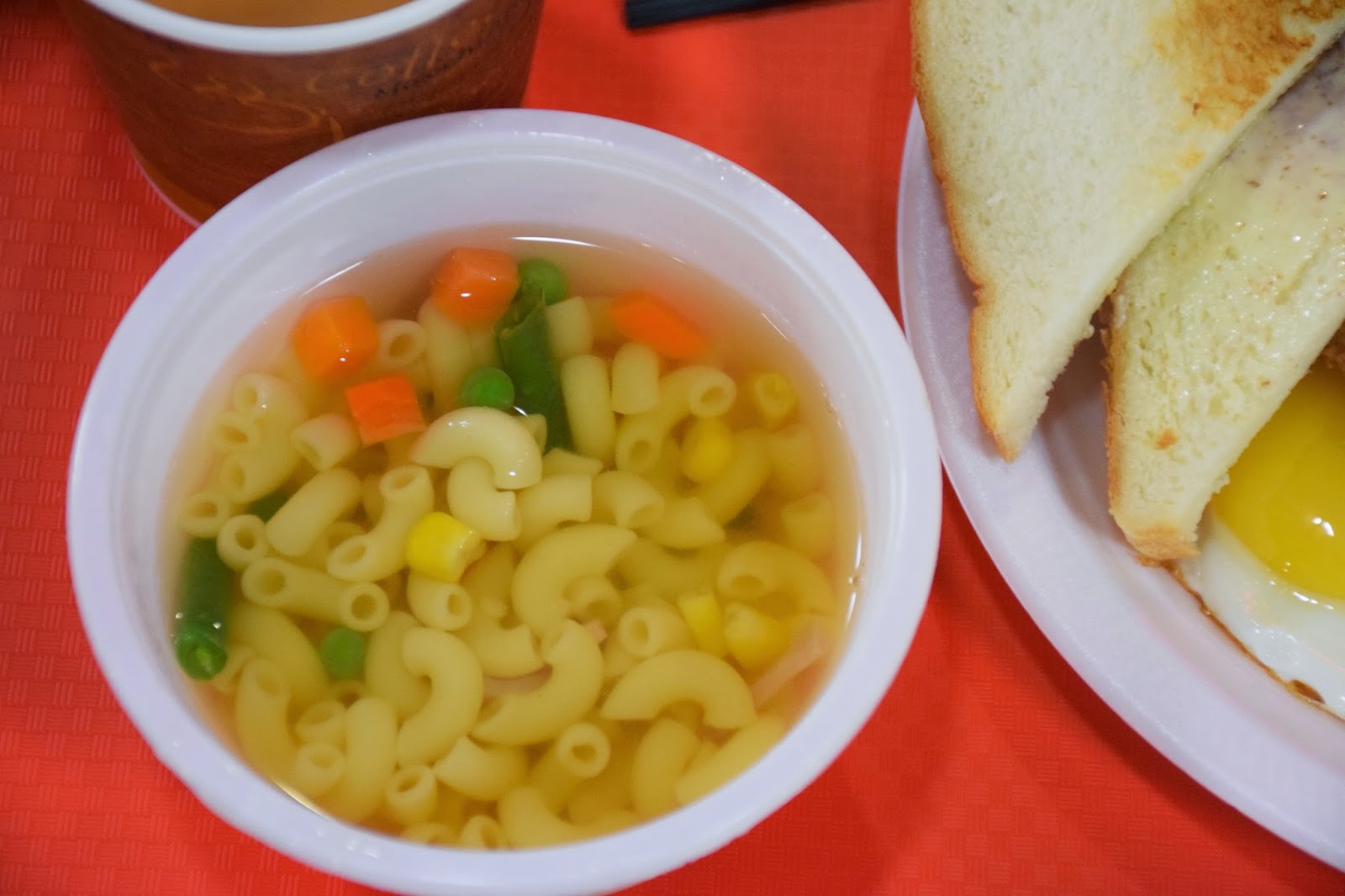 Macaroni in Soup
1/5 stars
If you're unfamiliar with HK style breakfasts, you may find it odd that they eat macaroni in soup, but it's actually a quintessential HK breakfast dish! You also have the option to get instant noodles, but for my health's sake, I chose the macaroni (which isn't much better!) This particular version was okay, the noodles were cooked semi al dente. The broth was a bit lacking though, only exhibiting a weak artificial chicken broth flavour. 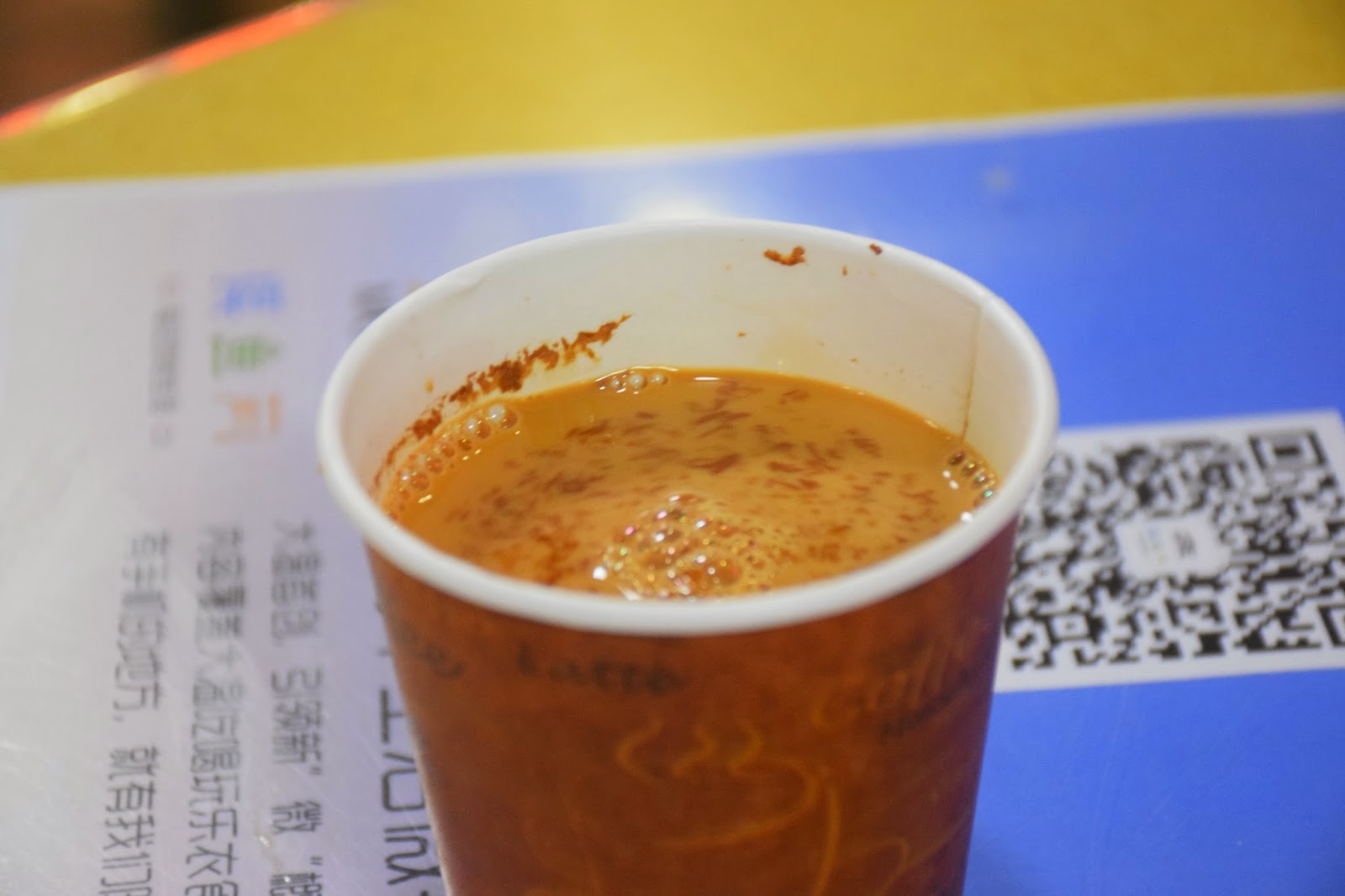 Hot HK Milk Tea
3/5 stars
The combo also came with a hot drink but you can add 50 cents to make it iced! The drink was very potent, but wasn't very smooth. As you can tell from the picture, there were particles of (what?) floating around on top, which didn't disappear even with excessive stirring.