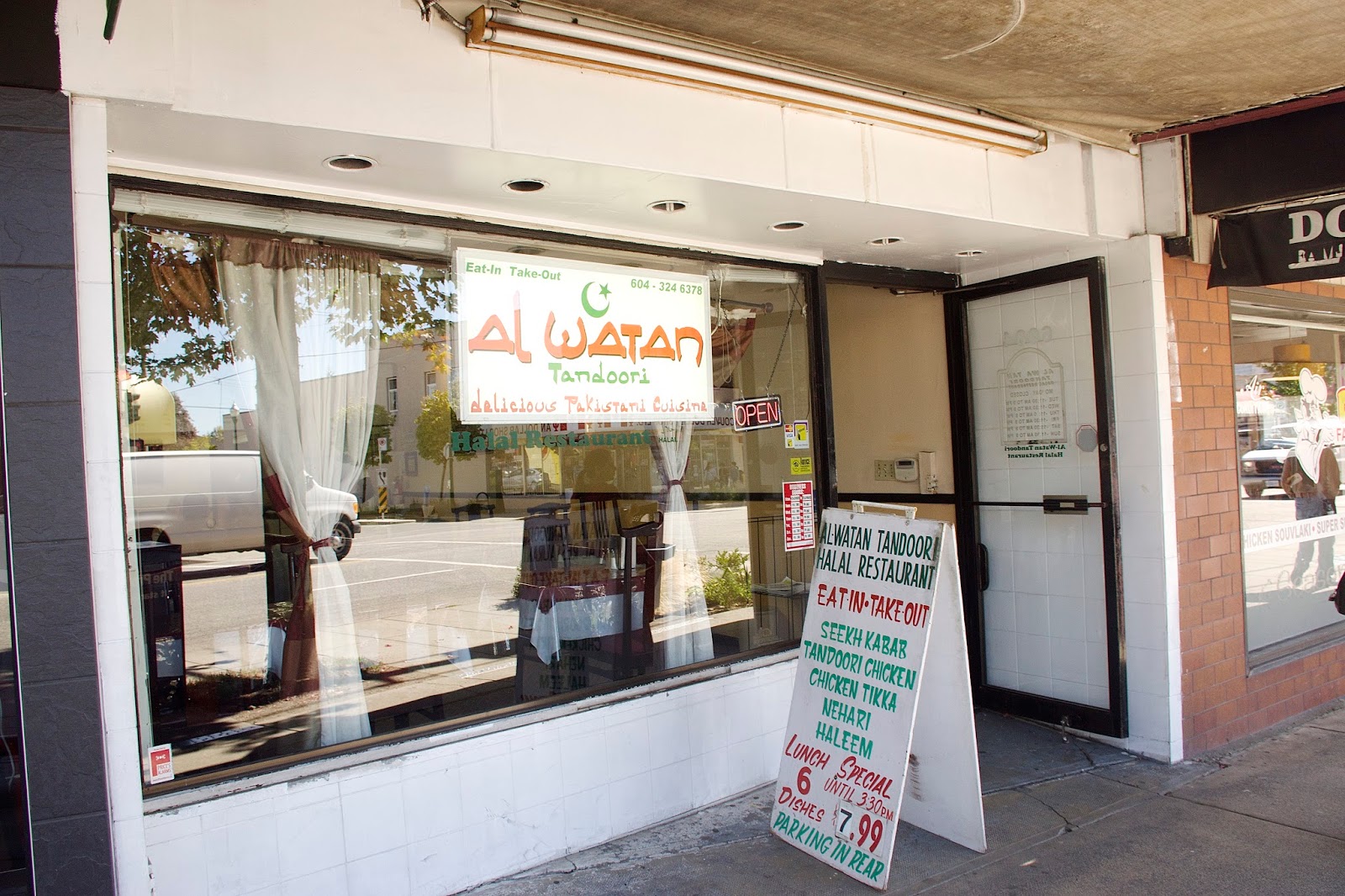 I have this weird habit of riding transit to random places to look for food LOL. Yesterday I was riding along Fraser St and spotted Al Watan from inside the bus! I remembered reading about it on Chowtimes last week, so I hopped off and decided to go in for a peek! They have this killer lunch deal going on 6 days a week, which comes with 6 different dishes, for only $7.99!

Signature Dishes
Al Watan Tandoori is a small "dive" that serves up Palistani Cusine! Most people come here for their lunch special but they also have a ton of other dishes! Their specialities include: Haleem, Nehari, Paya, and Brain Masala which range from $8.99 to $9.99! Not bad at all!

Service 4/5 stars
There was only one waiter working the floor, and one cook in the back. After sitting down I was immediately fetched a glass of lemon water and a menu. The waiter was really nice,  he even came around to ask me how I was enjoying my meal! The food came very quickly, probably because it was pre cooked. That's the thing with lunch specials, usually the food is pre made because they already know that they'll be a larger demand for it.

Ambiance - Casual
You don't come here for the ambiance. This place is a bare bones restaurant with basic furniture and decor. It serves its purpose as a place to eat, but that's pretty much it. The restaurant itself is pretty clean though! I did make a pitstop in the washroom lol, which was decently clean as well!

Price - Affordable $
In comparison to the other lunch options in the area, Al Watan is definitely one of the cheaper ones (if you factor out subway, but hey, subway is getting pretty expensive these days!)

Value - Great
Low prices coupled with generous portion sizes makse this place great value! Most of their combos range from $8-10. From what I observed a lot of the diners were regulars, which didn't come as a surprise because this place is awesome value for the money! 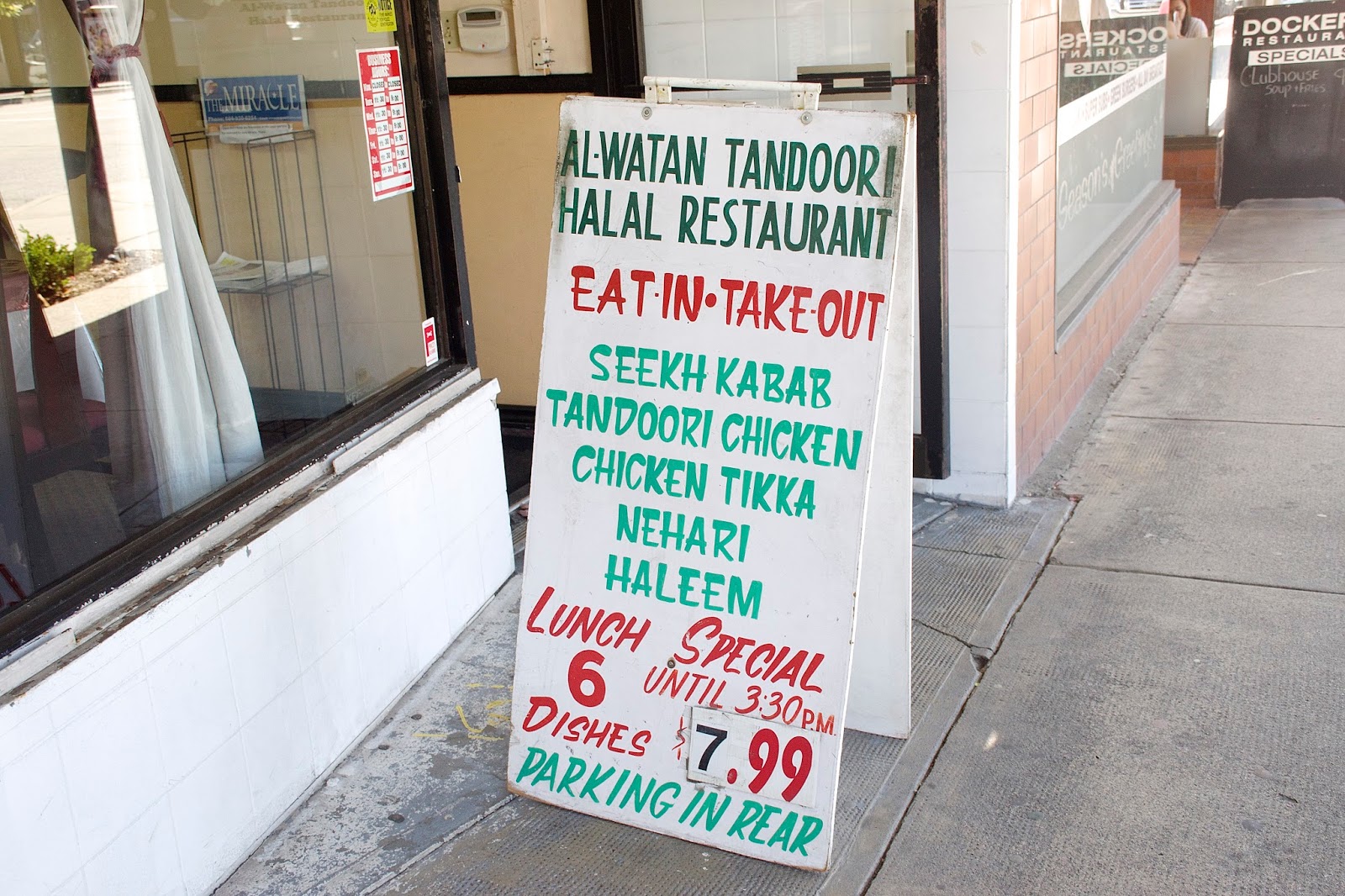 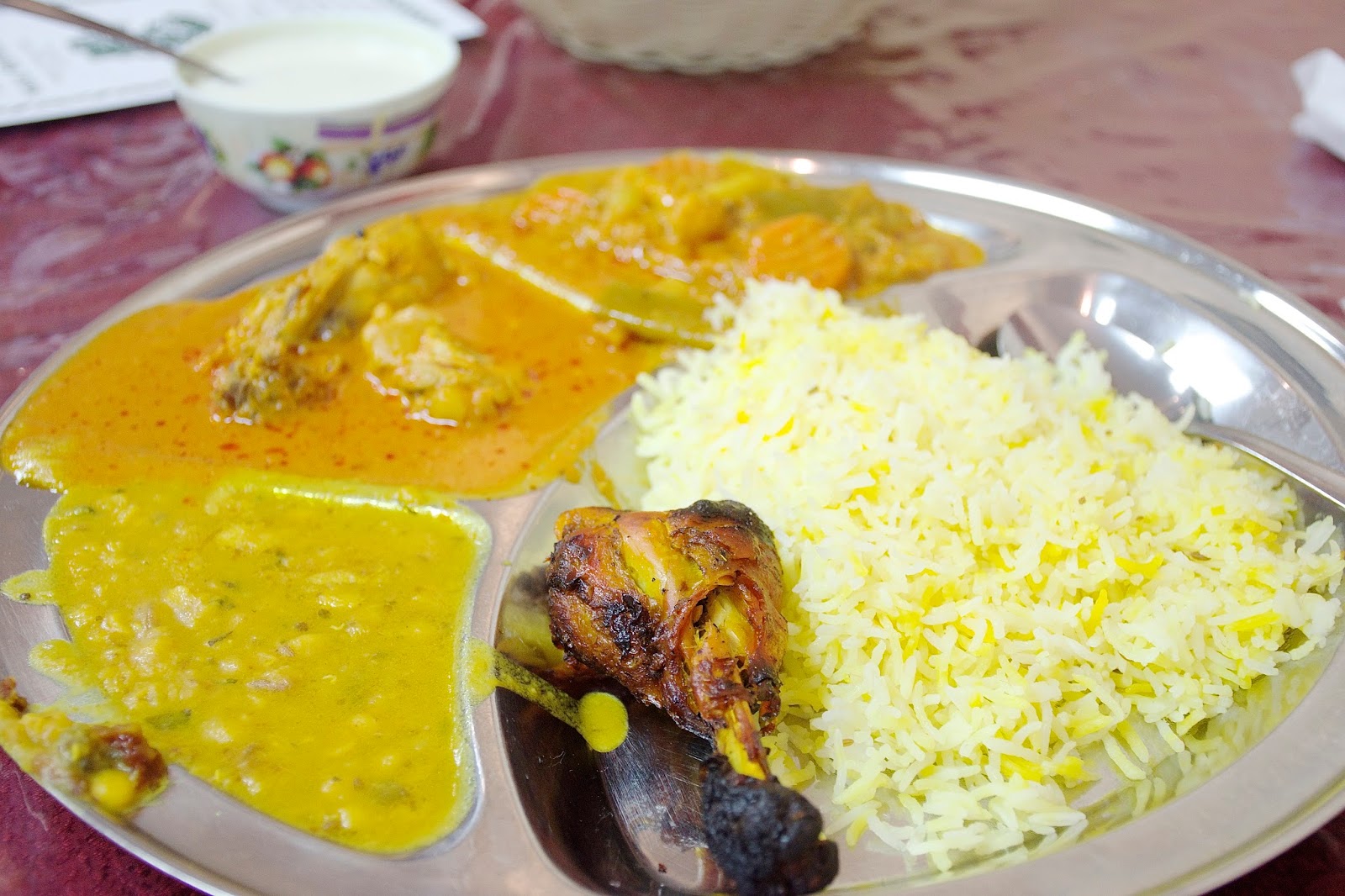 The combo set came with one small piece of tandoori chicken. The exterior was nicely charred, which resulted in a deep, smokey flavour. I did find the meat to be a bit lacking in moisture and a bit hard to chew. Other than that, it was pretty standard. There was quite a lot of rice, it took up half of the entire plate! The rice was fluffy, slightly salty and had a really lovely aroma. 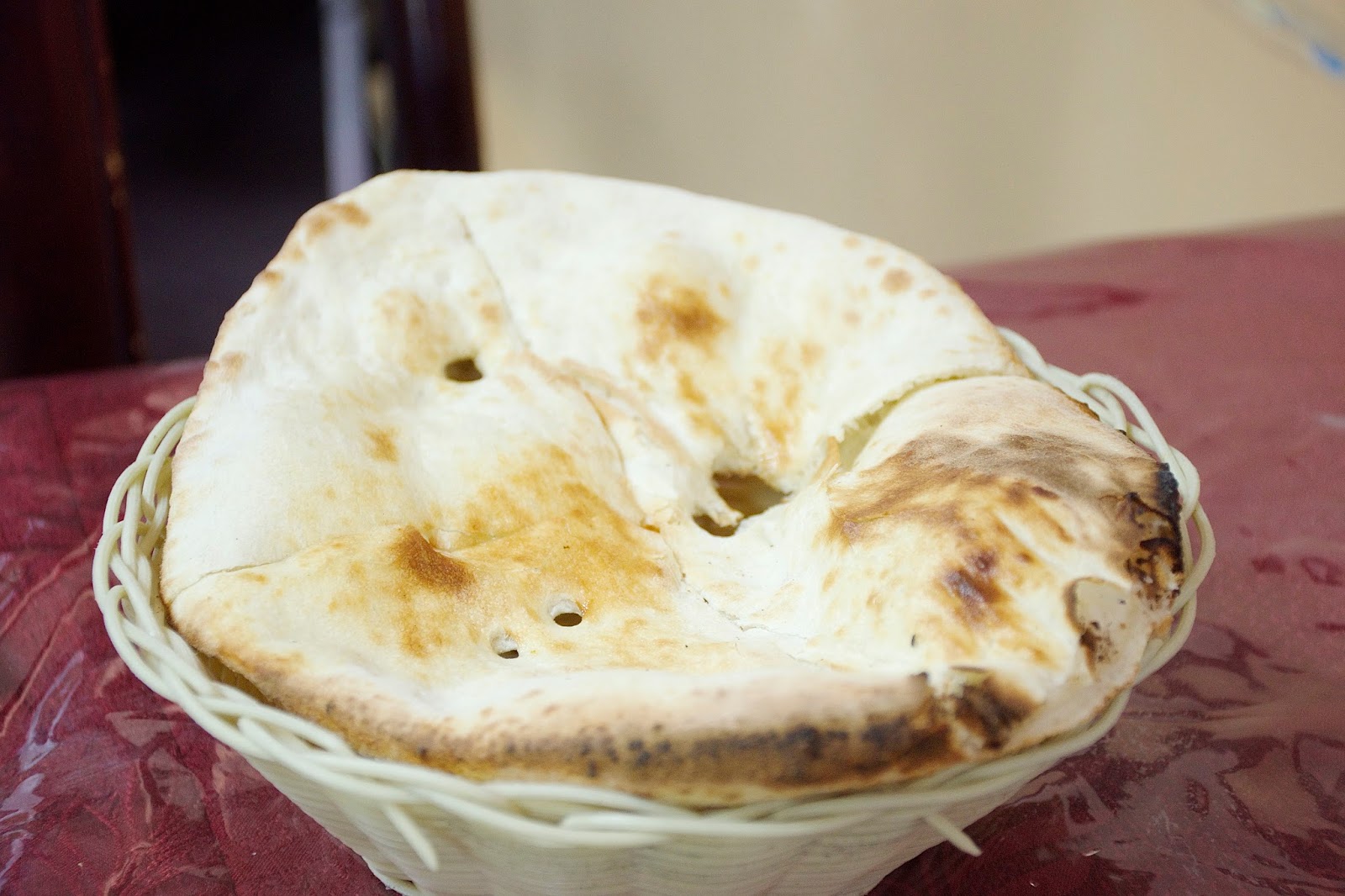 Naan
3/5 stars
This was a huge piece of naan! It came out warm and freshly toasted! It was quite thick, and really bouncy. The bread was fluffy, soft without being too dense, and charred at the edges. I just noticed in the picture that it had two holes that looked like it was made by a hole puncher lol, what's that about? 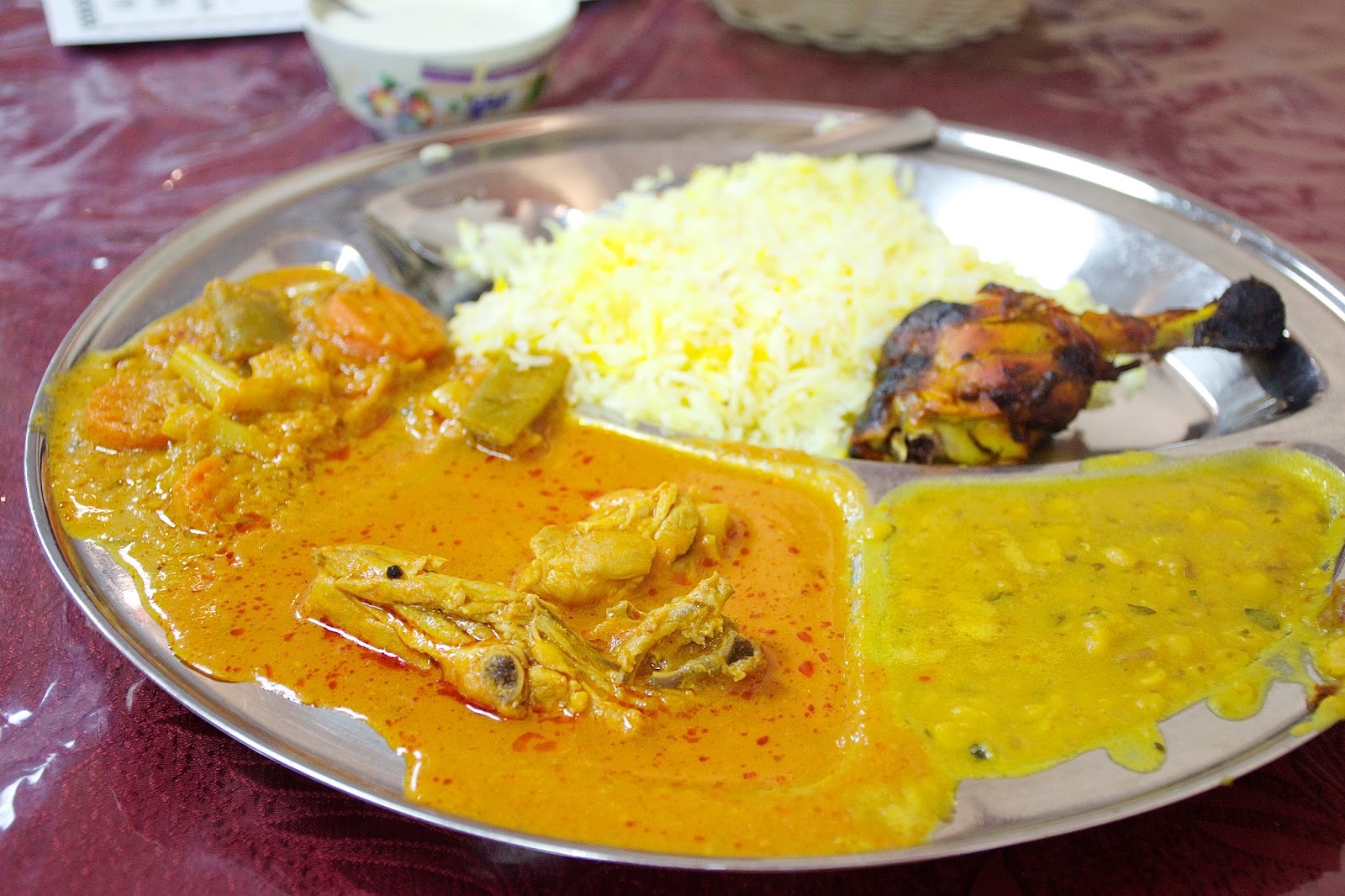 The curry chicken had a medium level of spice to it. It was quite oily and really watery. The chicken was reasonably tender and had soaked up all of the flavours of the curry. My favourite dish out of the three was probably the daal (lentils)! It was the most flavourful out of the three and wasn't spicy at all! It had a ton of whole lentils in it, and was really mushy in texture. As for the vegetable curry, it was pretty spicy as well, and had bits of carrots, peas, and onions in it. 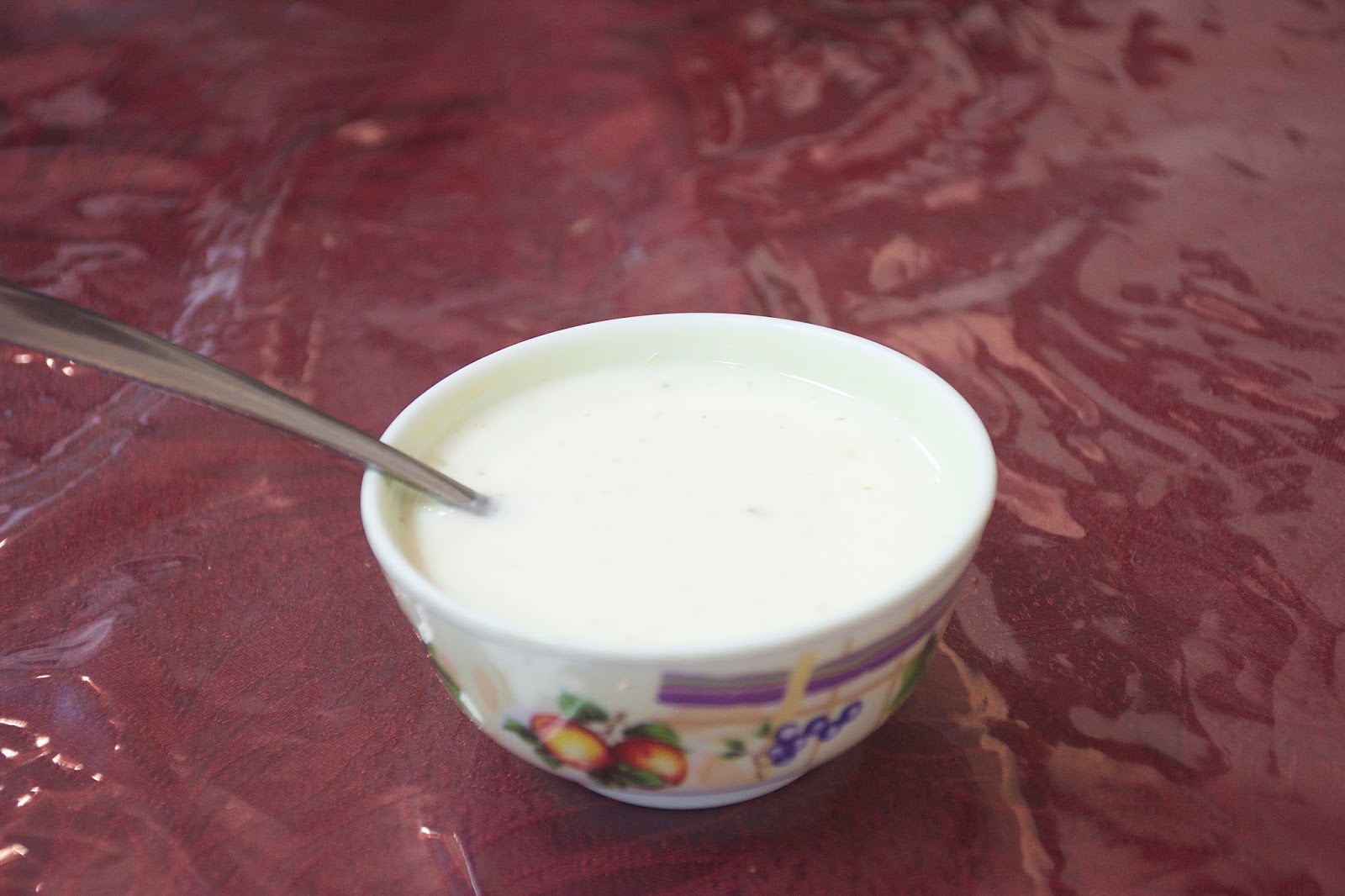 Dahi Sorba
3/5 stars
Dahi Sorba is a yogurt made out of various spices like mustard seeds, cumin, and coriander seeds. This was really watery in texture, it was almost like drinking soup. It was predominately sour, the coriander and mustard elements definitely came on really strong.

The Verdict
If you're looking for a quick, cheap lunch, or just Palistani cuisine in the Sunset area, Al Watan is a solid choice! Most of the dishes were pretty tasty and for the price, you really get your money's worth!