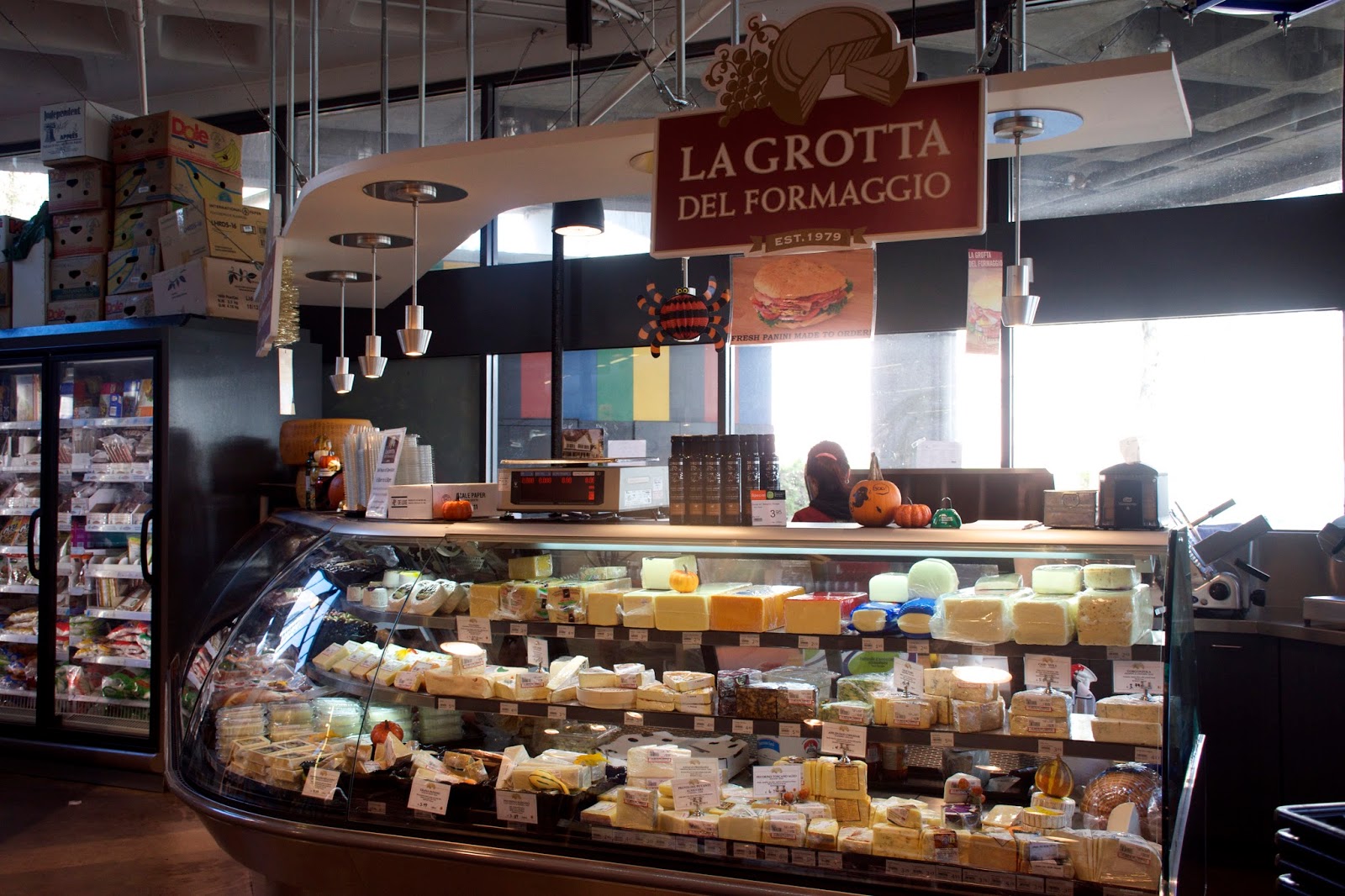 Last time I visited Donald's Market in the Quay, I totally missed this gem of a sandwich shop because I was too preoccupied with looking at the goodies in Donald's Market LOL!! They don't really advertise the fact that they have paninis, except for the tiny sign below their name! If it wasn't for yelp lol, I wouldn't have ever discovered this place! Apparently La Grotta Del Formaggio has another location in Vancouver which is super popular!

The lady working there was super nice and accommodating! Since it was my first time there she explained to me that I could build my own panini by choosing all the ingredients. After I had ordered, she told me that it would be a 10 min wait, so I went around the store exploring. When she was done, she even came to find me to give me my sandwich, which I thought was really nice of her! :) 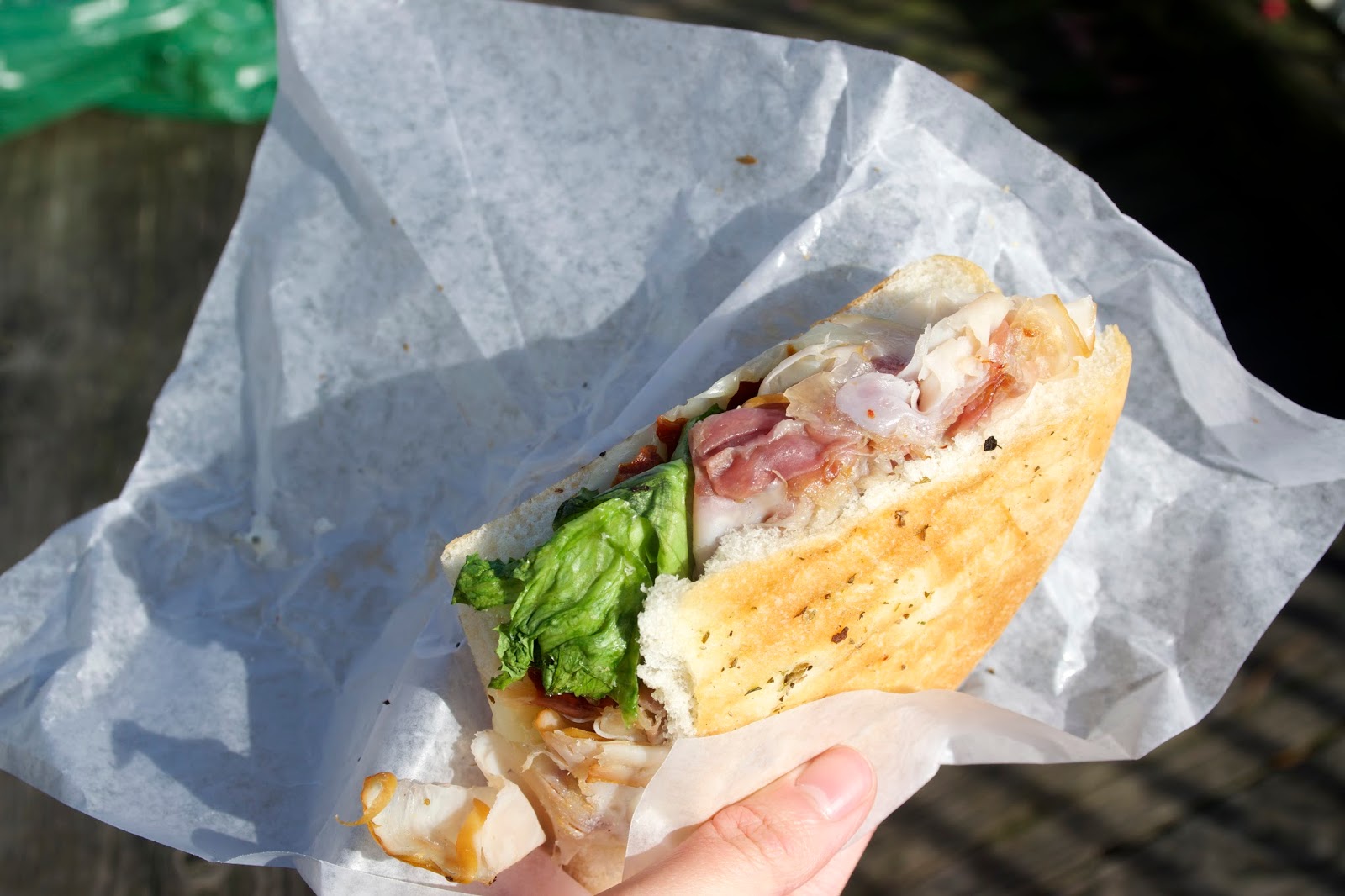 Build your own panini $5 for 1/4
Proscuitto, provolone, sun dried tomatoes, smoked turkey, ham, with pesto mayo
4/5 stars
This combination of flavours worked beautifully!! I really wished I had ordered the 1/2 size, cause after I had finished it, I wanted more! The proscuitto was yummy and well seasoned! The turkey and ham pieces were tender, and moist. The sun dried tomatoes added an extra dimension of tanginess. The addition of pesto mayo went really well with the other flavours!The bread was nicely toasted and not too thick. 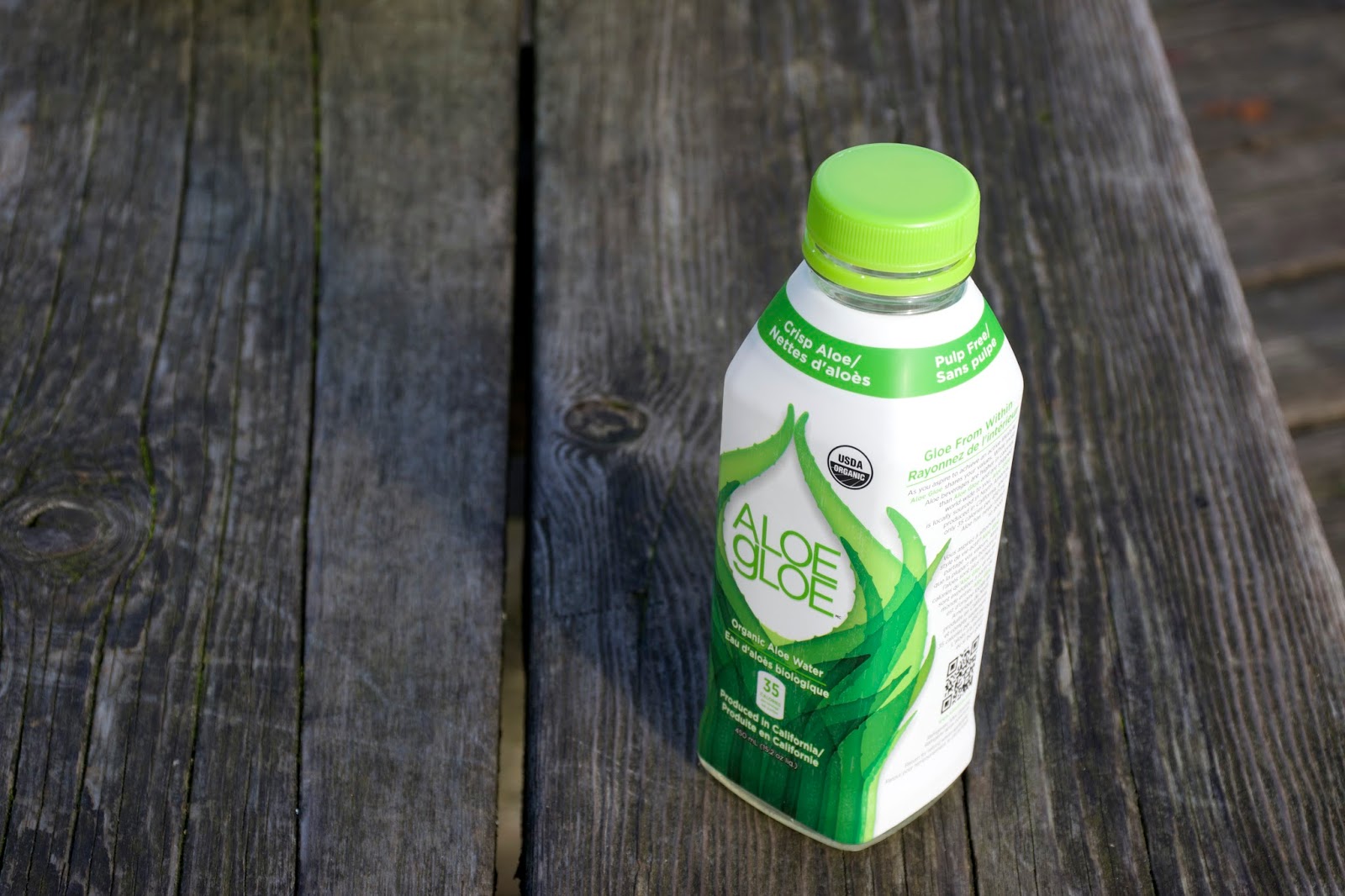 I also got a drink to go with my lunch! Aloe Gloe is the real deal: they use real, organic aloe! Unlike most of the aloe drinks you find at asian supermarkets LOL which use artificial aloe!! 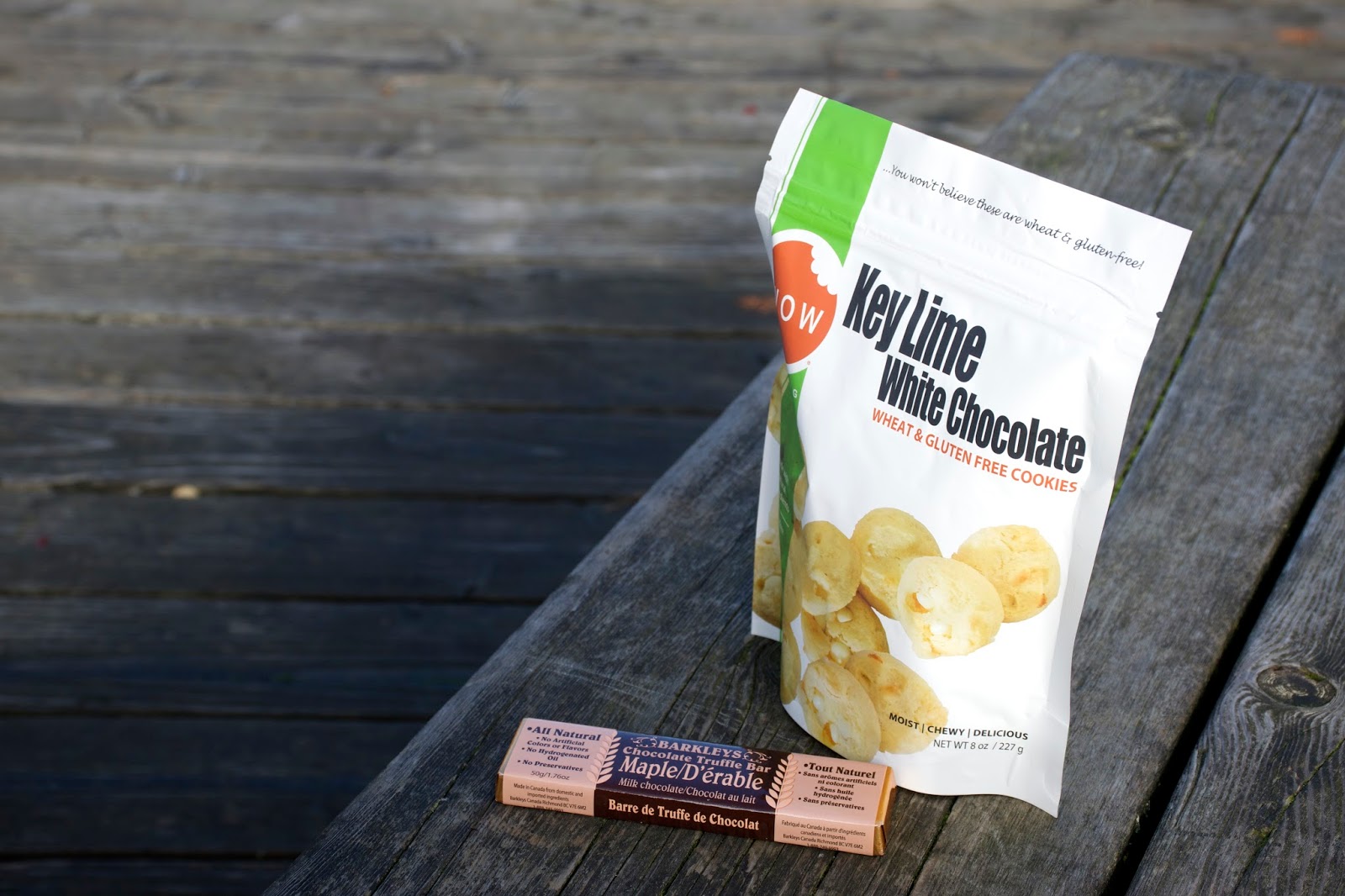 And I got some treats from Donald's Market for snacking later heheh...
A chocolate maple truffle bar, and some key lime gluten free cookies! :D 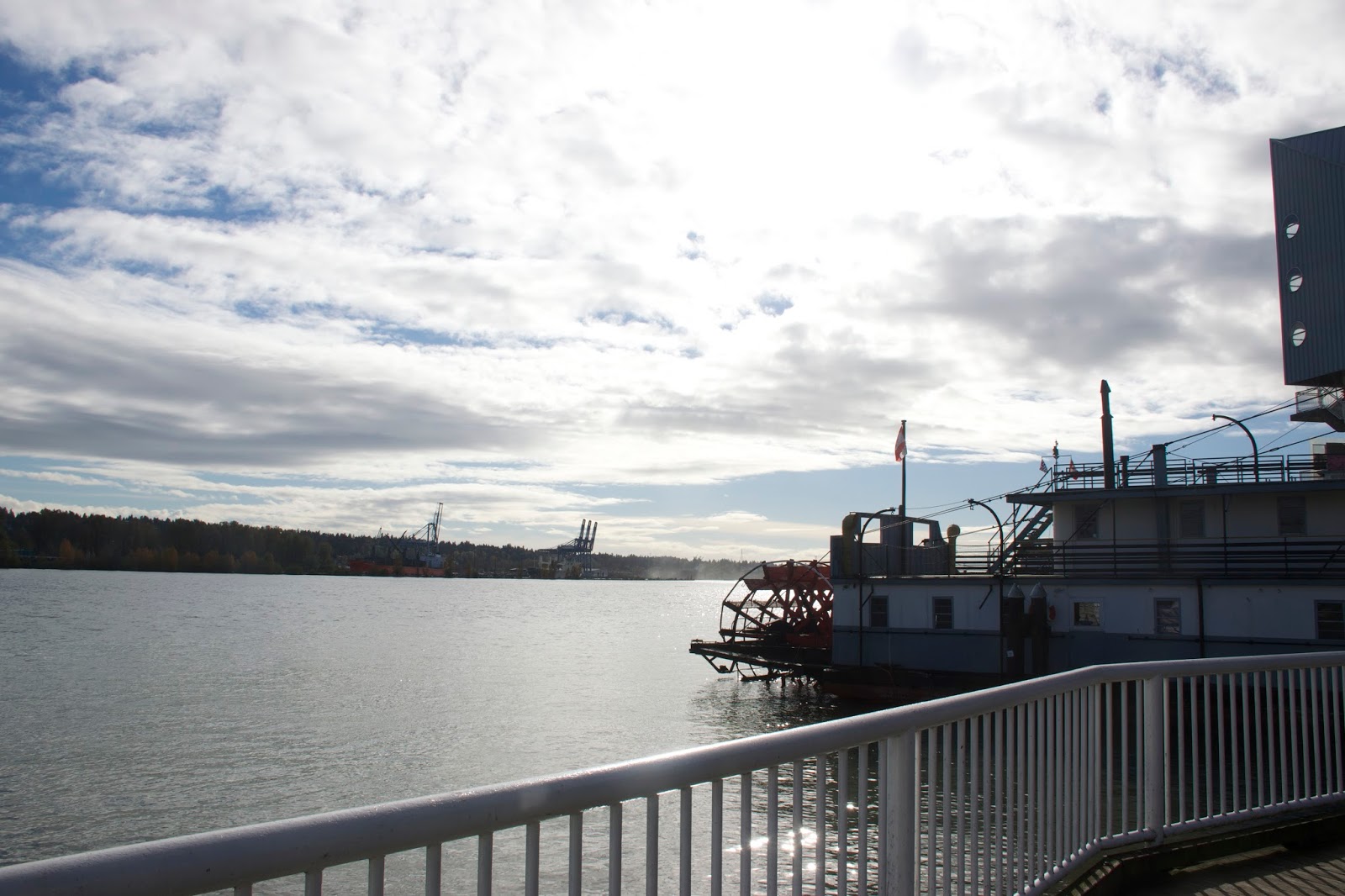 My view during lunch..I love you New Westminster!! 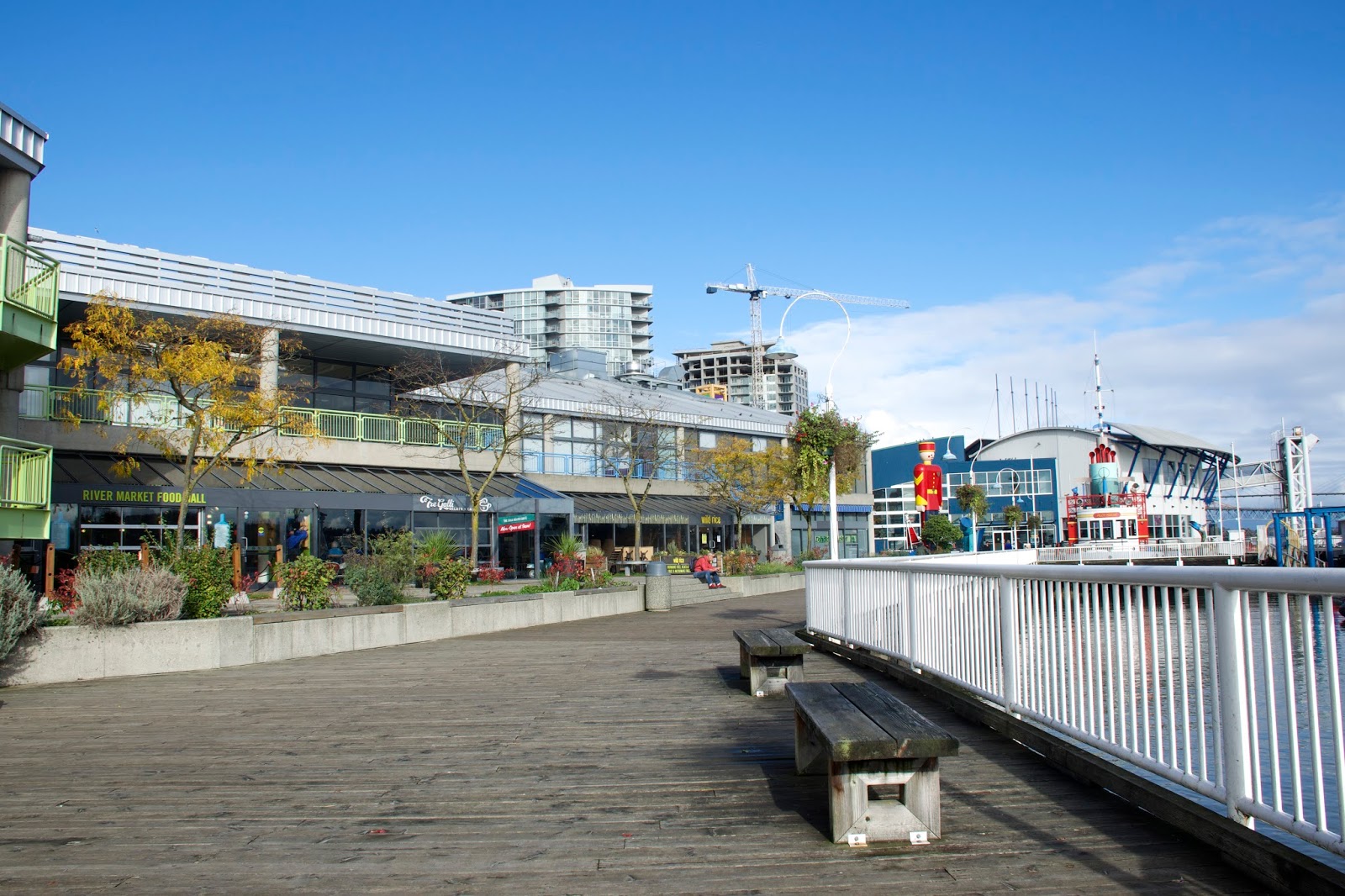