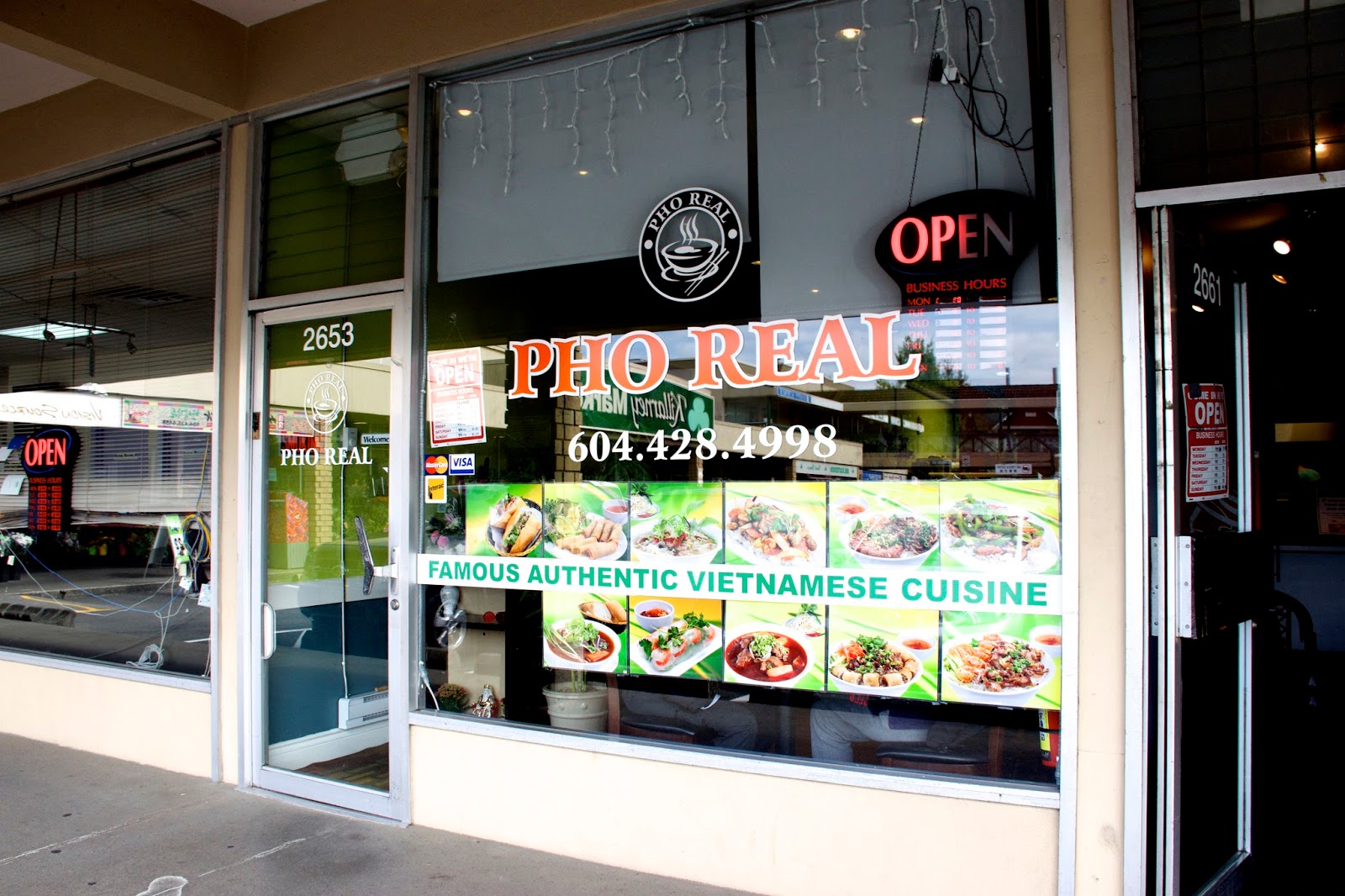 I haven't had pho in pho-ever!! The pain is pho real. LOL. Get it? How many pho puns can you come up with? Pho-sure, pho-bulous, pho-nominal, pho-ever, ...the list is neverending LOL!! Yesterday I made my way to Pho Real in Killarney Plaza to satisfy those cravingsss! I wasn't expecting a lot of people, but to my surprise, the restaurant was packed!

SIGNATURE DISHES
Pho Real specializes in...you guessed it, pho!! They also have your typical lemongrass chicken, pork dishes and banh mi! Their menu is pretty generic and nothing out of the ordinary.

SERVICE 4/5 stars
This was probably the best service that I've gotten at a pho restaurant LOL. The servers were actually nice haha! Walking in, I was greeted with a warm smile, and directed to a table. The food arrived 5 mins after I had ordered and the waitress brought it over with a huge smile on her face!

AMBIANCE - Casual
Pho Real is really small, which seating for about 20 before it starts to feel cramped. The decor is basic, no frills. They have a tv playing on the wall so you can watch some tele while you're slurping your pho lol.

This place is great value for the money! If you get one of their combos, it's an even better deal! Considering that the spring rolls are $4 on their own, you can save a few extra bucks by opting for one of their combos! They don't skimp on the toppings either! I was pleasantly surprised by the amount of meat that I got in my pho! 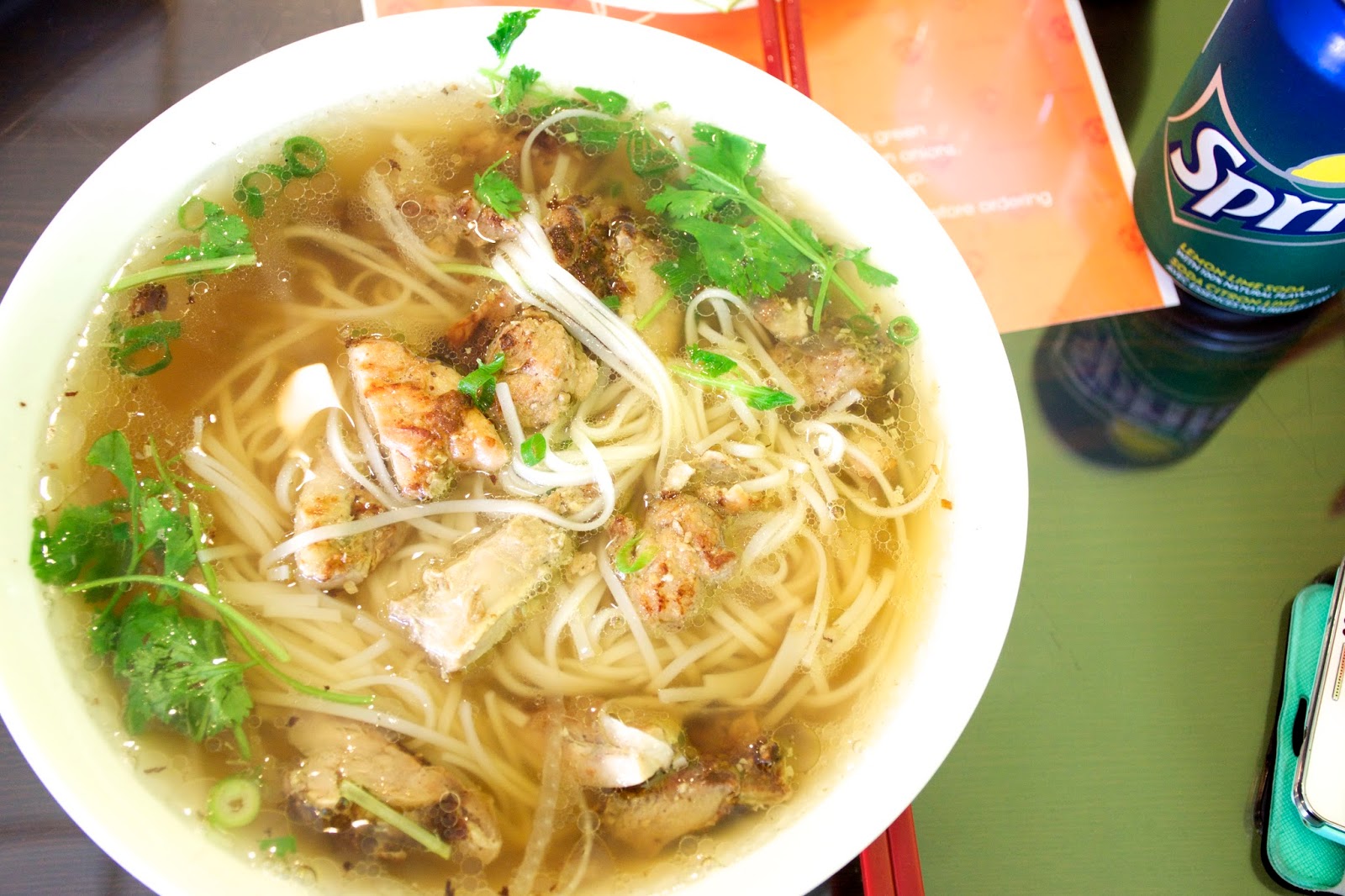 Lemongrass Chicken Pho Combo $11.75
3.5/5 stars
Deviating from my usual order of Dac Biet, I got their lemongrass chicken pho instead and I'm glad that I did! This was delish! The broth was flavourful and spiked with a ton of lemongrass flavour. No doubt there was MSG, but that's inevitable lol. There was a ton of chicken in there, probably 10 or so pieces! The chicken was moist, tender, and well seasoned with lemongrass. The noodles were cooked al dente, and the portion size was quite large. My combo also came with a pop on the side, and I went with sprite! 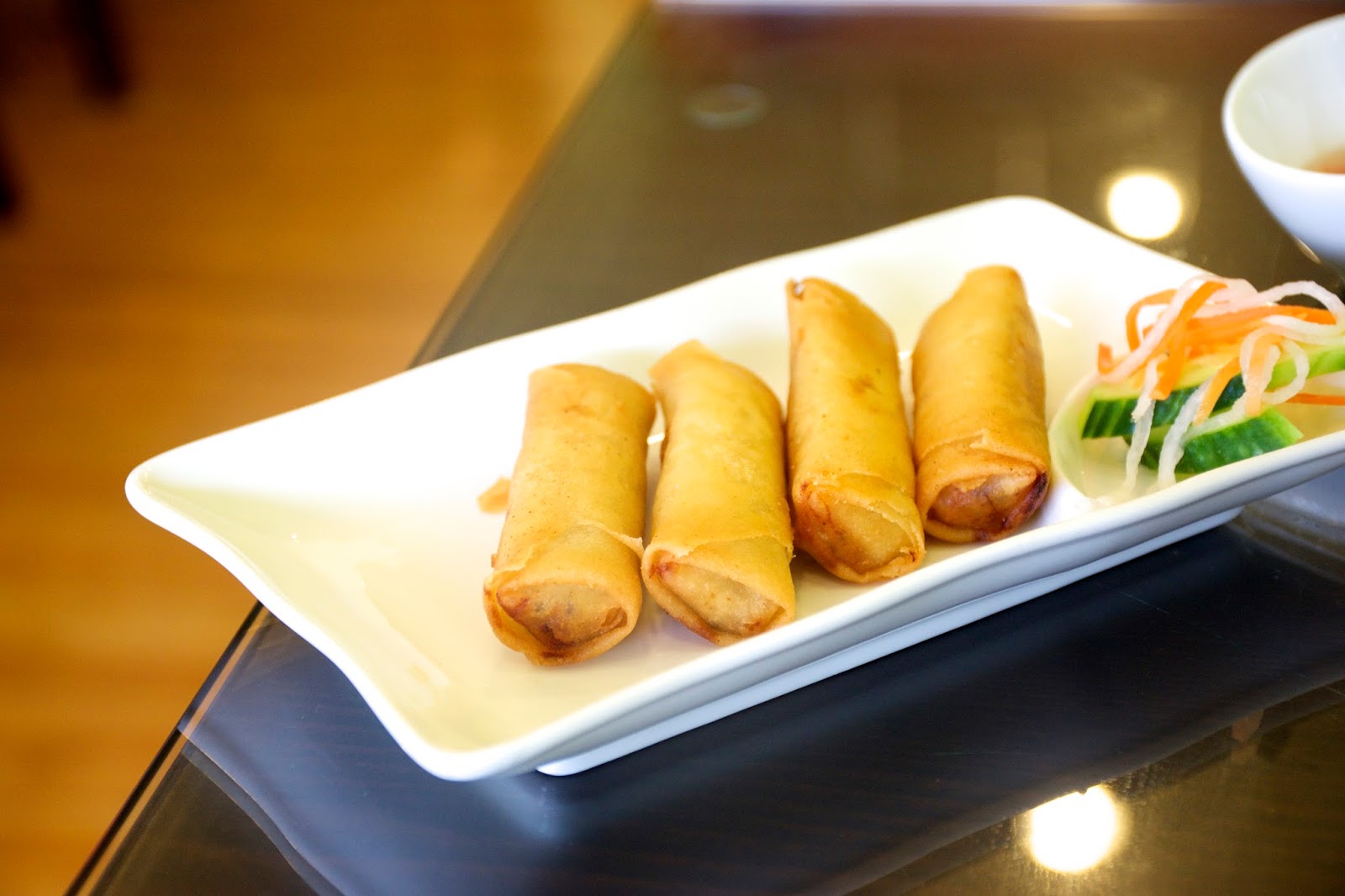 Spring Rolls
2/5 stars
These were decent. The spring rolls were a bit on the small side. The wrappers were crunchy, and thankfully not oily. The interior filling was juicy, albeit a bit lacking in flavour. I found the accompanying fish sauce to taste a bit too watered down, which was disappointing. I like strong fish sauce haha! 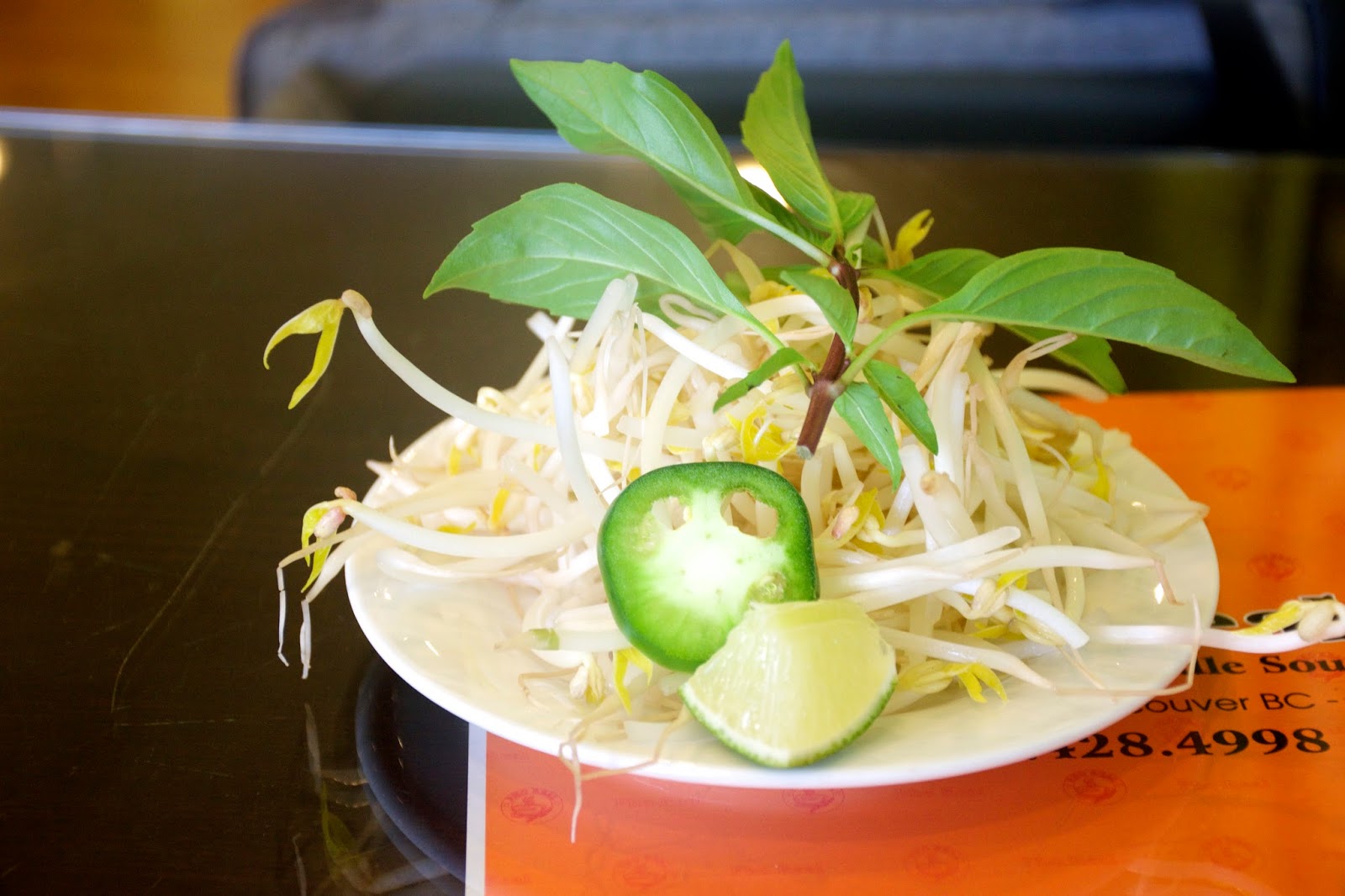 The pho also came with some obligatory bean sprouts, basil and lemon on the side. The sprouts were fresh and crunchy!

Pho Real offers up decent pho for the price! It's not the best pho by any means, but it satisfies a craving nonetheless! Overall, a great addition to the Fraserview area!