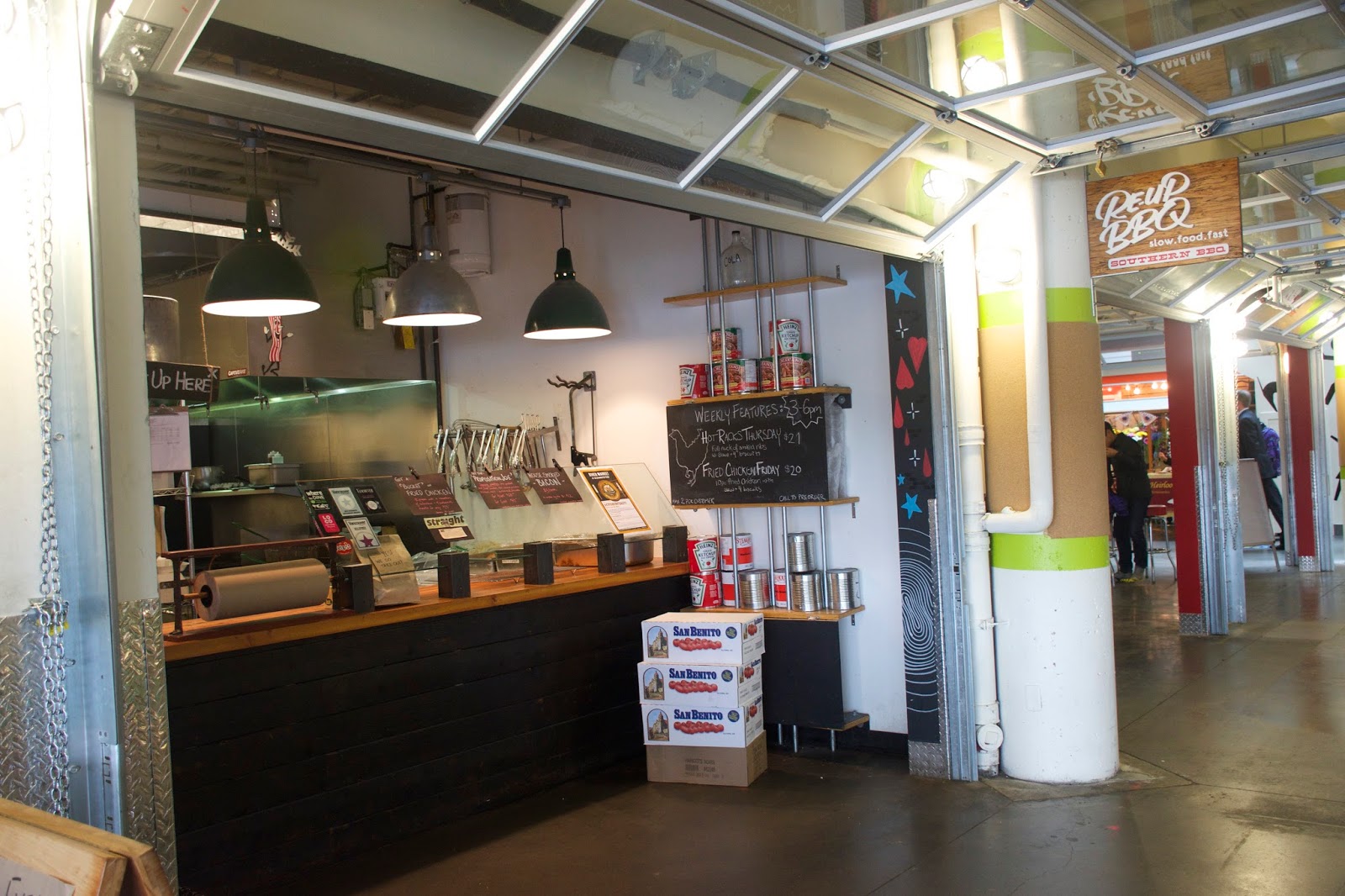 Sooo I was craving fried chicken last week heheh. KFC was out of the question. I wasn't near a Churches LOL. So I headed to New Westminster to visit Re up BBQ! They're famous for their pulled pork but I've heard awesome things about their fried chicken too! I've been wanting to try them out every since I heard about their food truck. Sadly, their food truck was too far away (downtown) so I decided to go to their permanent store, located in the New Westminster Quay!


SIGNATURE DISHES
Reup bbq is known around town for having the best ribs, pulled pork and fried chicken! Their  gravy and southern style biscuits are also really popular! They even make their own pop in house!

SERVICE 3/5 stars
There were only 2 guys working there, one guy took my order then he went to the back to make it! He was friendly and waited patiently since I'm pretty indecisive LOL!

AMBIANCE - Casual
Reup is located in the New Westminster Quay foodcourt! There's ample communal seating and a few tables for couples on the side. The last few times I went the tables were always really clean!

PRICE - $/$$/$$$
Sandwiches and meat dishes start at $8 and you can add additional snacks to your plate! Your best bet would be to go with one of their bbq plates and add fries, gravy or biscuits!

The portion sizes are a little small for the price I paid, but you can tell they use quality ingredients and that they really put effort into making your food! 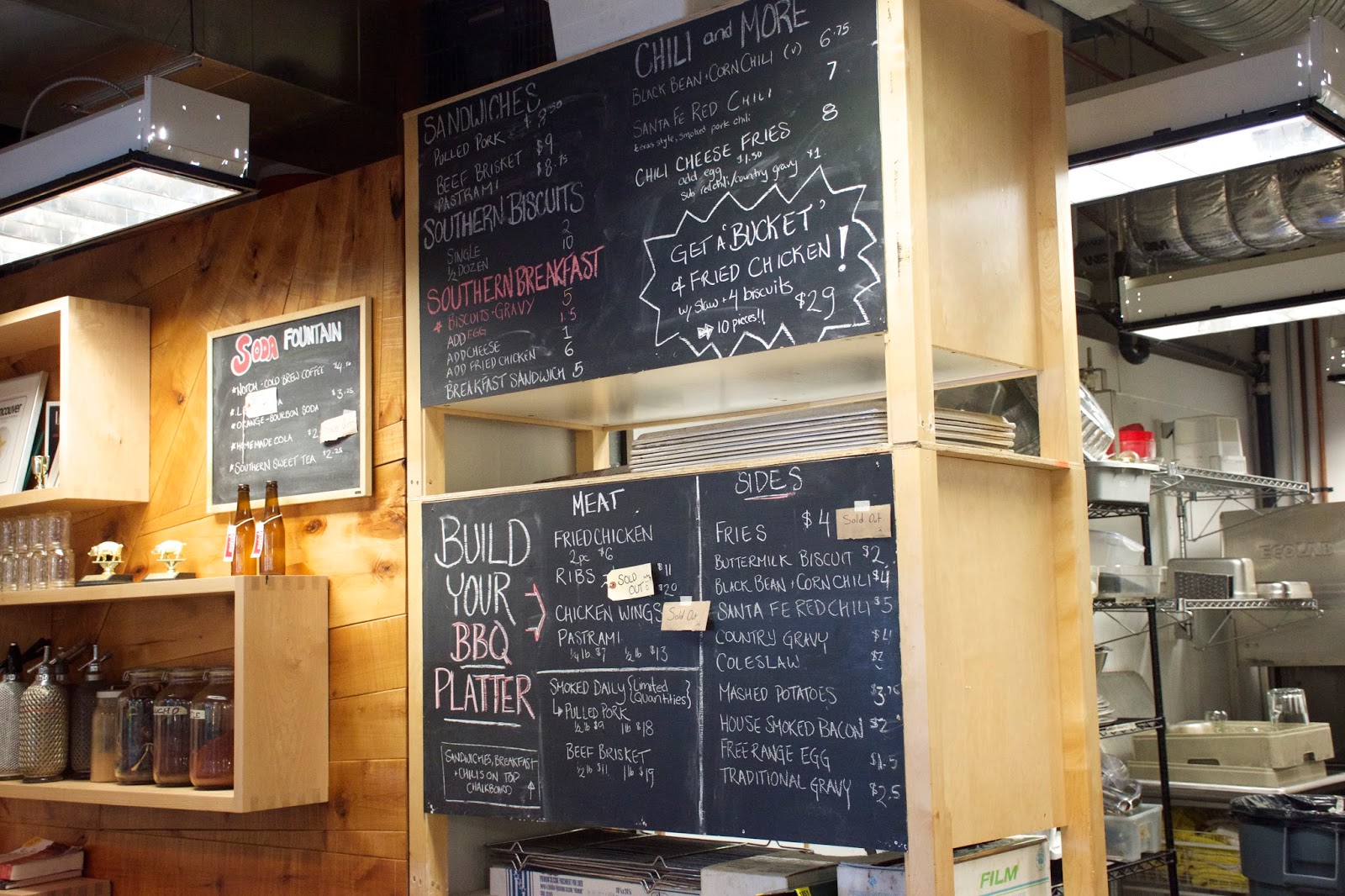 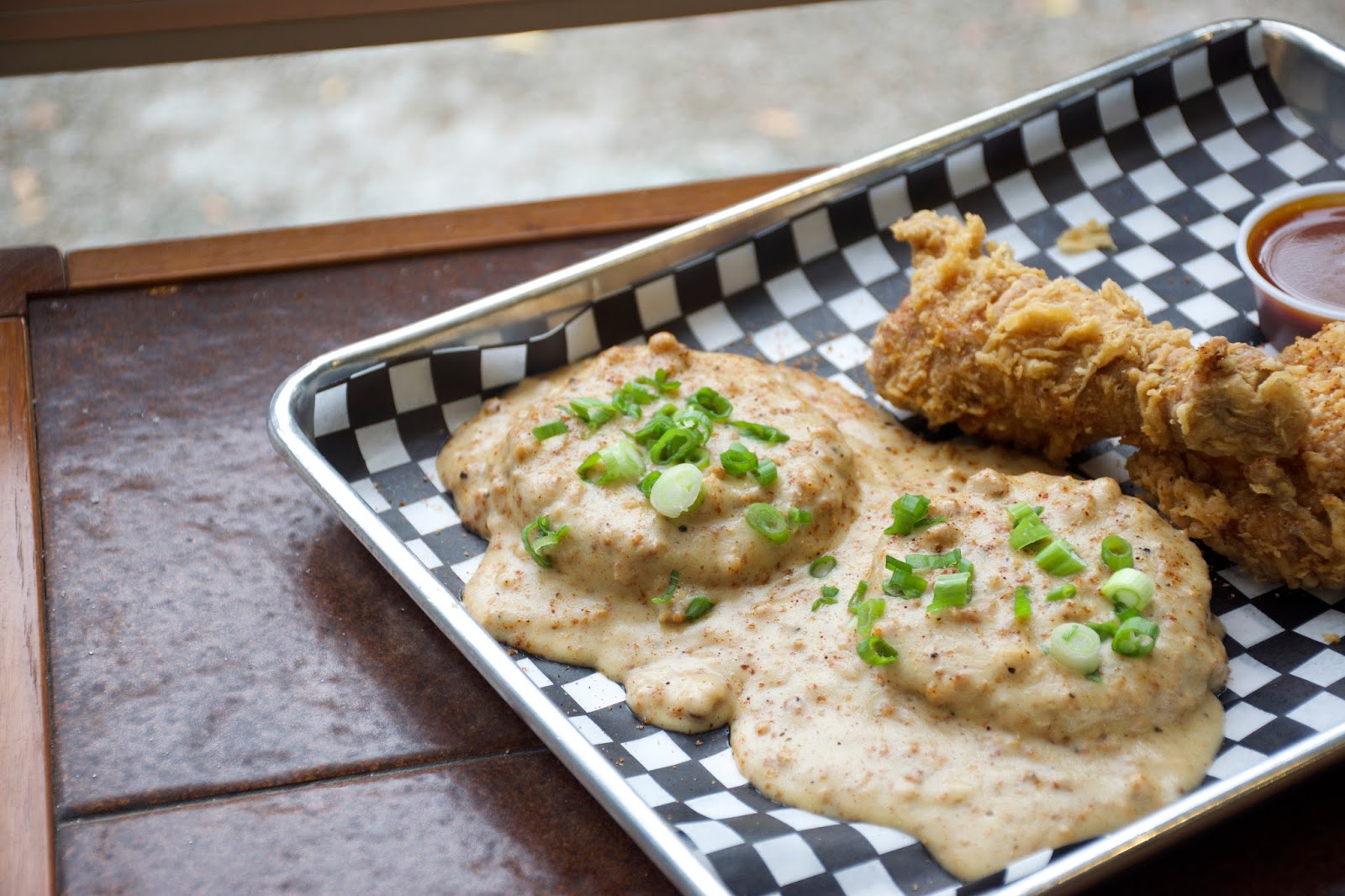 Buttermilk Biscuits with white gravy $4
3/5 stars
This was my first time having southern style biscuits! The biscuits were soft, spongy like in texture, and covered with a thick, white gravy! The gravy wasn't too starchy like and had the perfect consistency. The gravy was loaded with spices and well flavoured. However, the seasoning wasn't very evenly distributed so some parts of the gravy was bland. They also have two other kinds of gravy to choose from! 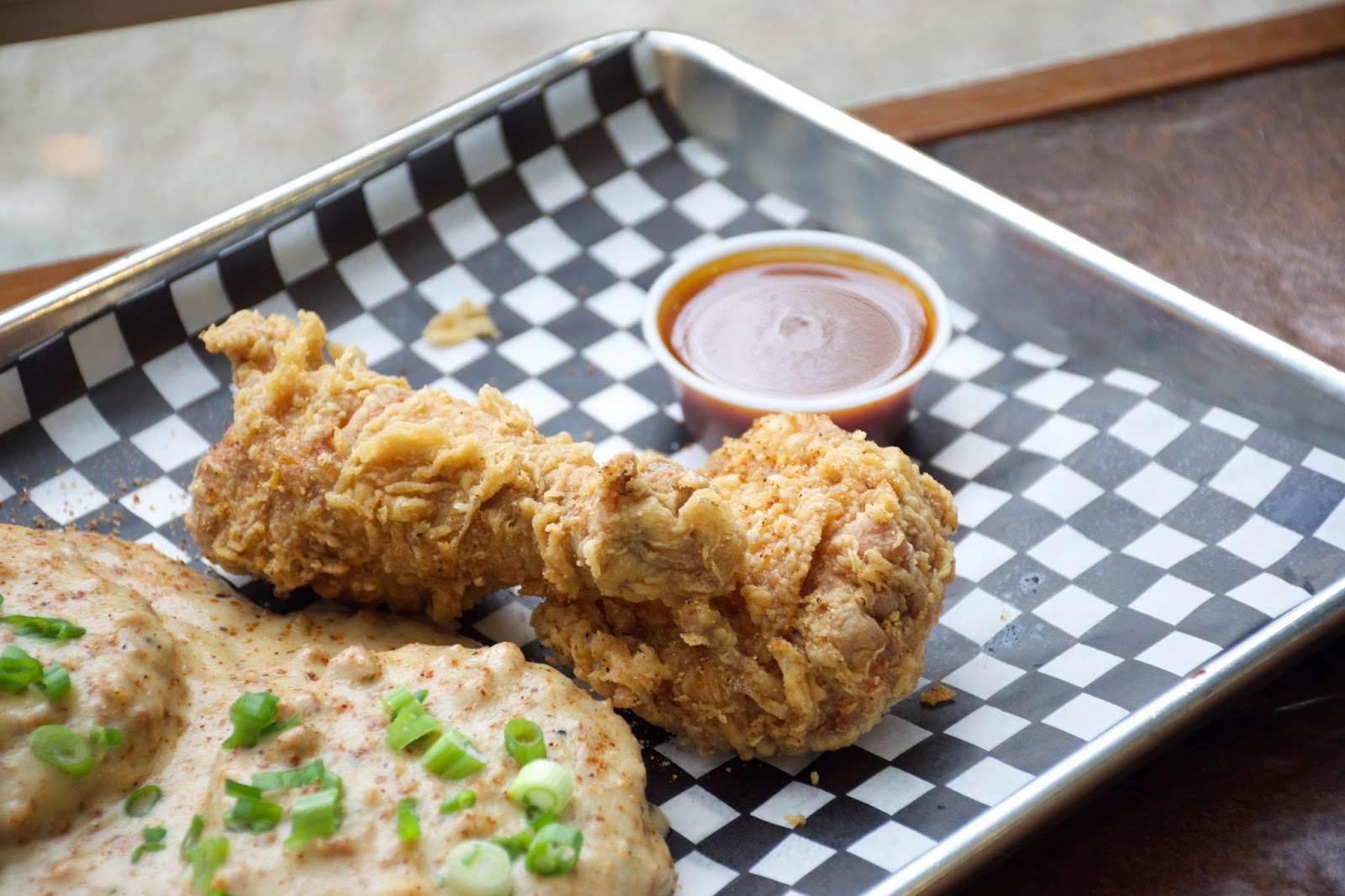 Fried Chicken $6
4/5 stars
Wow, these guys sure know their fried chicken! They have their fried chicken game down, pat!! This was awesome!! The skin was fried perfectly and sprinkled with a delicious spicy, salty seasoning! It also came with a side of tangy dipping sauce! Only downside? A bit overpriced, in my opinion. The pieces were so tiny!