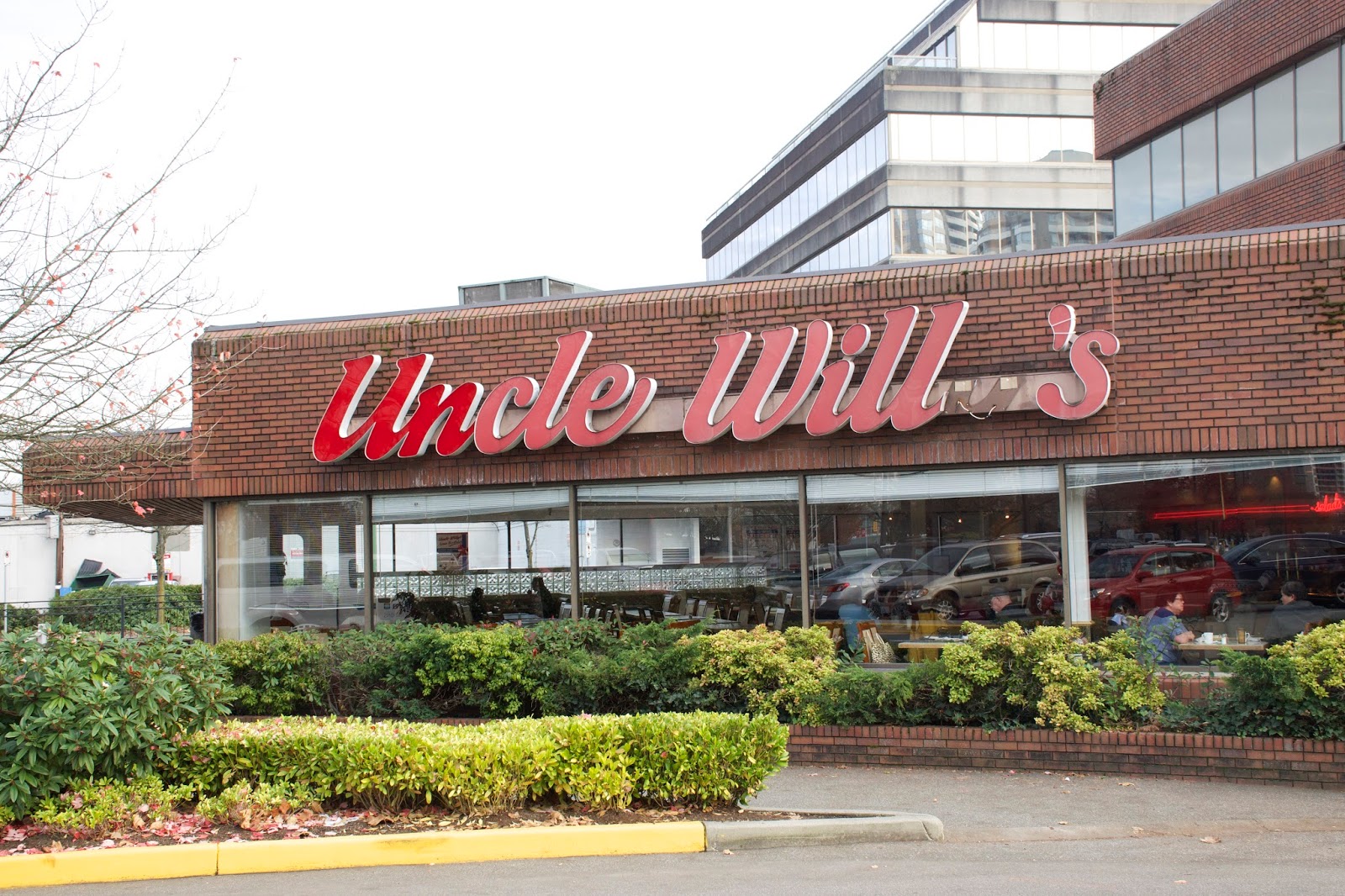 Hmmm, I've eaten at two mediocre restaurants two days in a row...what's gotten into me? LOL! Has nostalgic eats gotten the best of me? Well, blame it on my dad LOL! He wanted to come here, and since I've never blogged about Uncle Willy's before, I obliged haha...plus, I haven't eaten here in years!! I use to come here alot with my parents haha, so coming back here was definitely nostalgic! It invoked all kinds of warm fuzzy memories of stuffing my face with all the mediocre food my stomach space could afford ;)

Even on a weekday, the place was pretty busy haha! We paid $11.50 per adult, which isn't too bad. I remember coming here when it was $8 per person! My dad ending up eating 7 plates + dessert and he was so full he ending up skipping dinner LOL! I probably ate 1 and a half plates worth of food and I was hungry again by 5 pm!

I read online about their "no pictures policy" so I chose the most inconspicuous table possible in the corner and everytime I took a picture I would look around to make sure no employees were around LOL!! The other people in the restaurant (mostly middle aged/retired folk) probably thought I was crazy! ;) 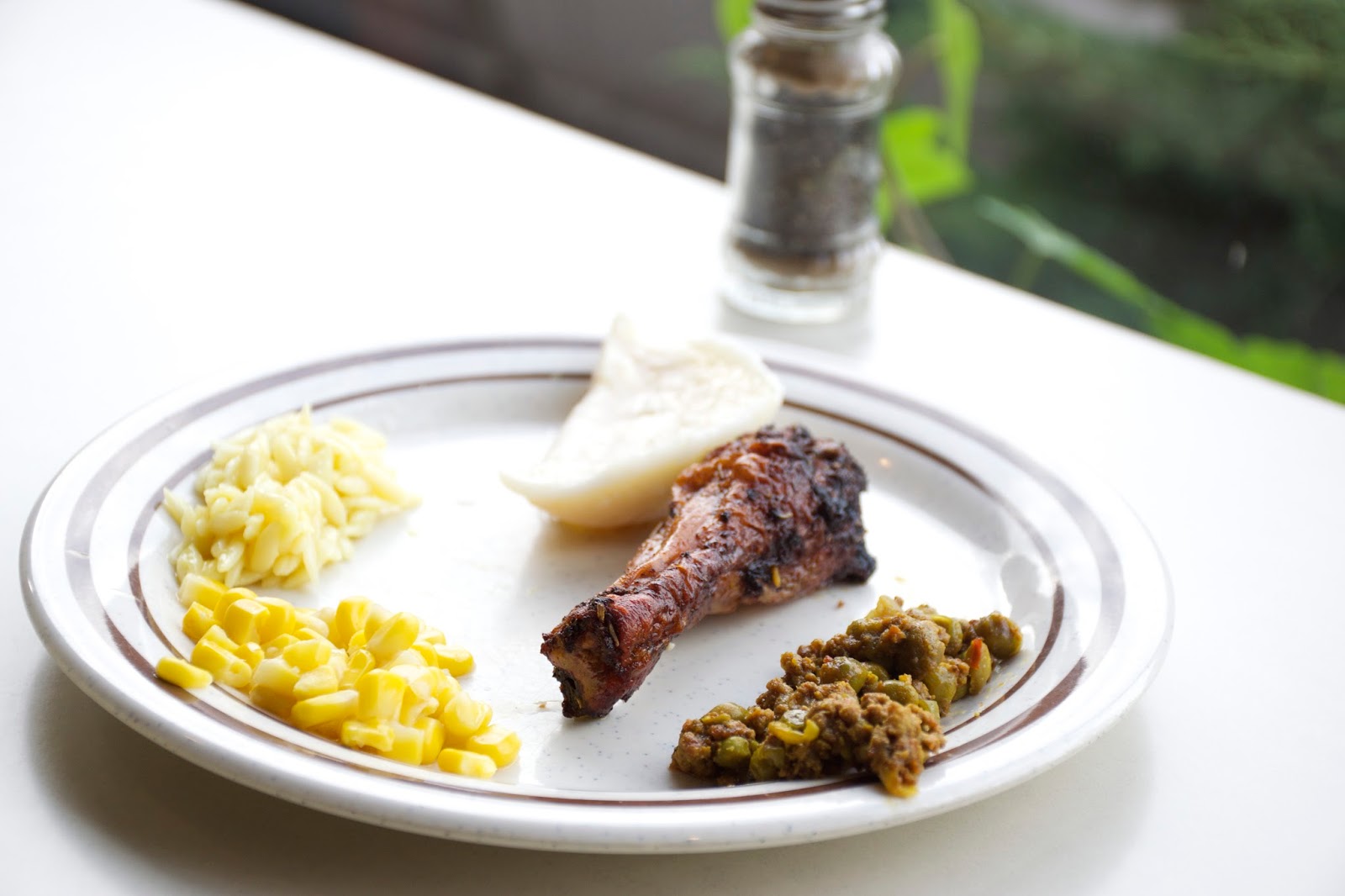 The chicken wqsso dry I couldn't stick my knife into it lol and it was so terribly burnt! The perogy was filled with unappealing processed cheese. The chickpea curry was alright, it was really mushy,and  mild in flavour. 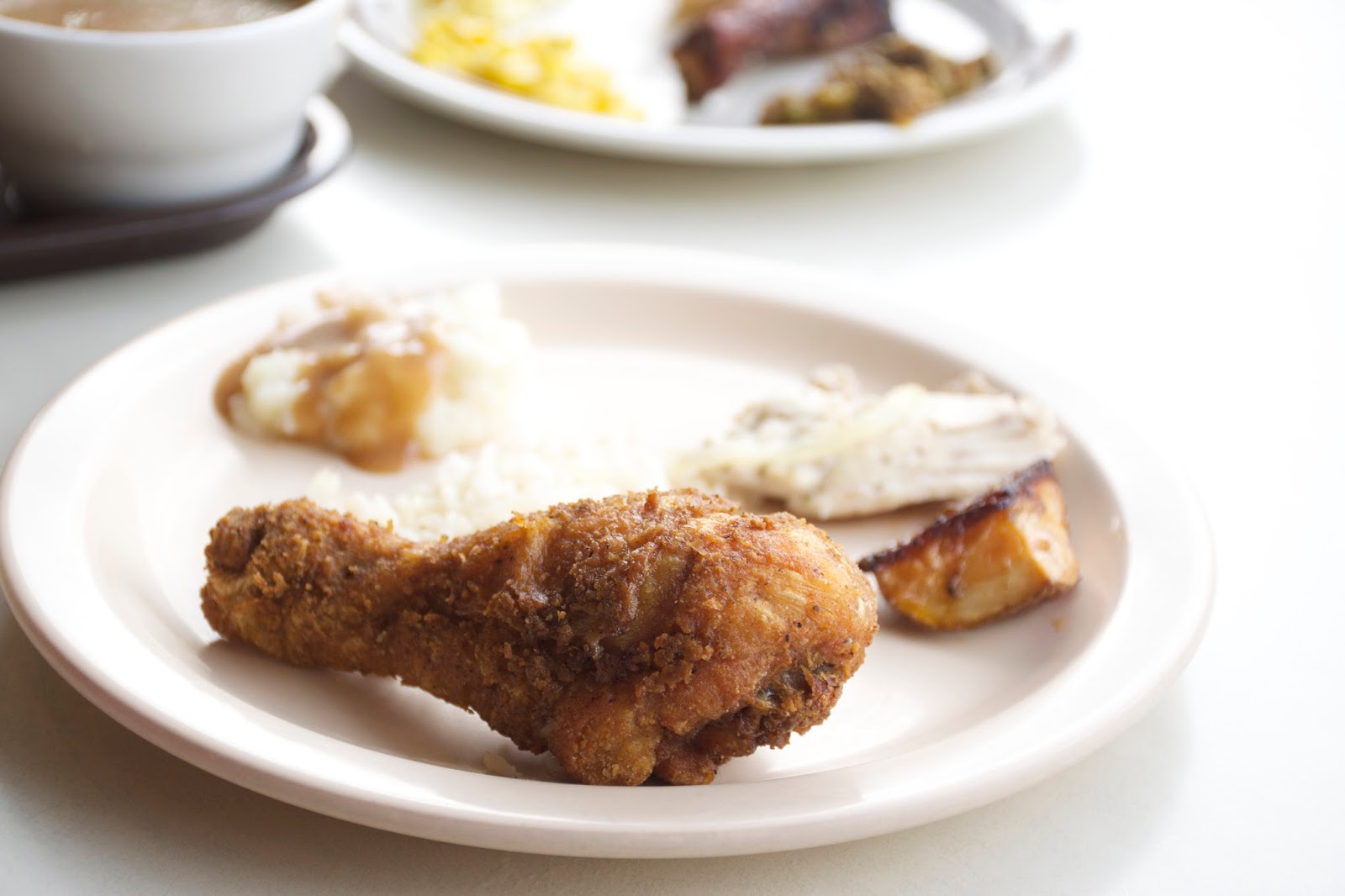 Fried Chicken
2/5 stars
If you're going to go to Uncle Willy's, probably the only thing worth filling up on is their fried chicken lol! It's pretty decent! I was lucky enough to be there when a new, fresh batch arrived hehe! The skin was reasonably crispy, moderately seasoned. The inside was a bit dry though. 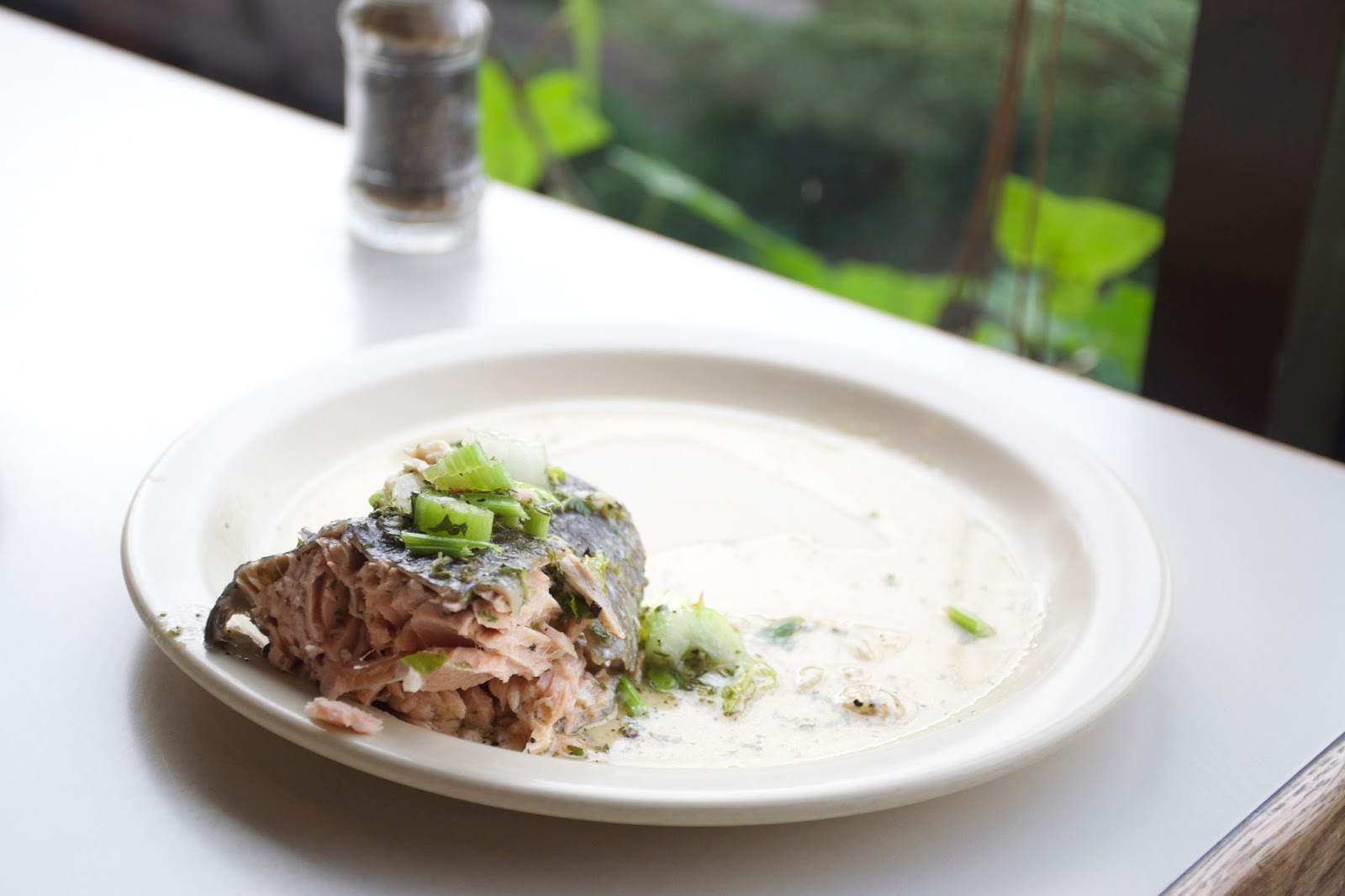 Salmon
1.5/5 stars
This wasn't that bad haha. This was the one thing I ate the most of haha! The fish was flaky, and it was moderately seasoned with lemon and pepper so I felt healthy eating it! 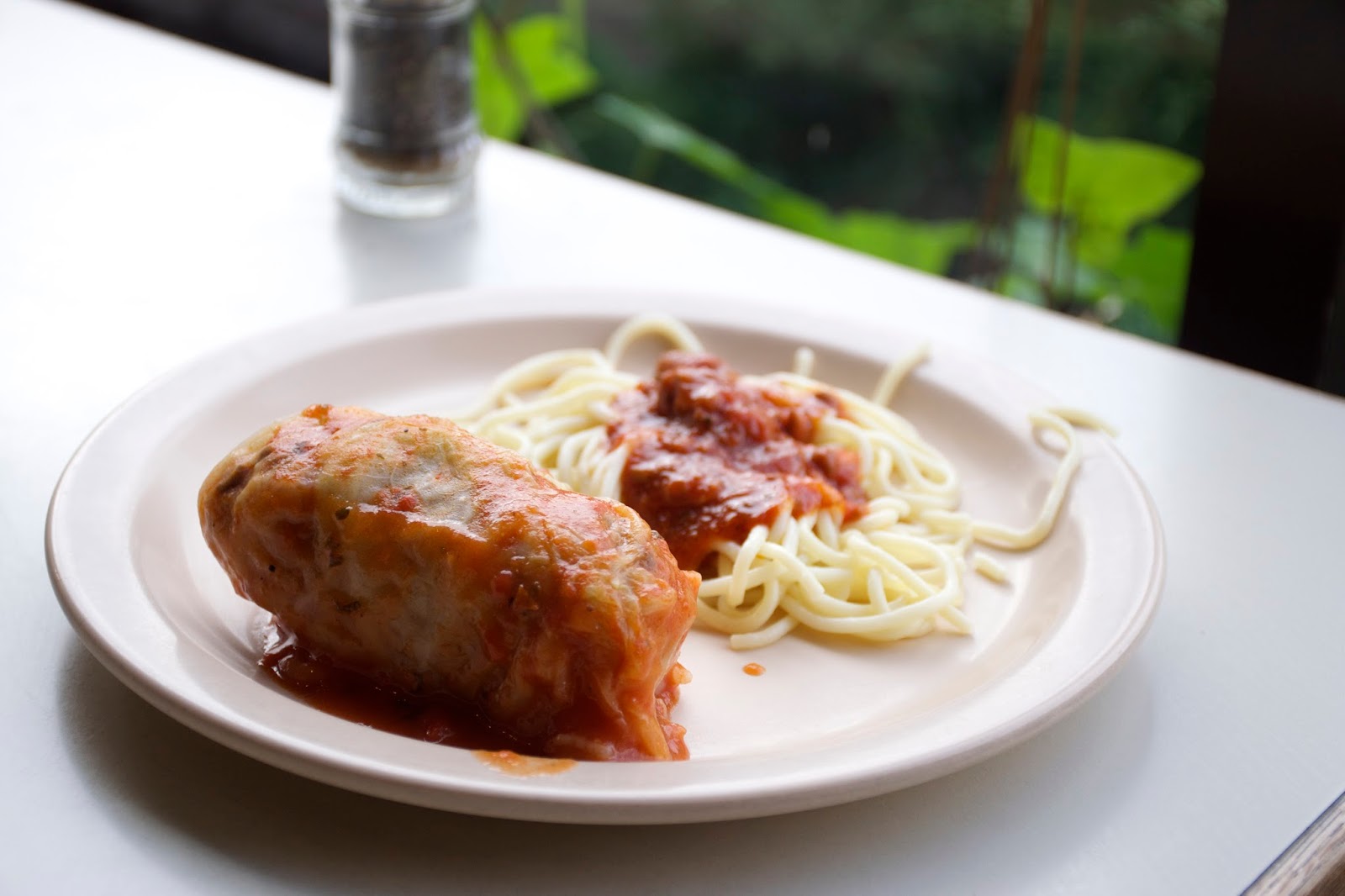 Either I was really hungry, or I was disillusioned into thinking that the spaghetti sauce was half decent LOL! The sauce tasted very tomatey, very homemade. Edible haha. The noodles were overcooked, which was pretty predictable.

The cabbage roll was...bad. The roll was really mushy, and stuffed with rice, and covered in a bland, tomatey sauce. I'll pass. 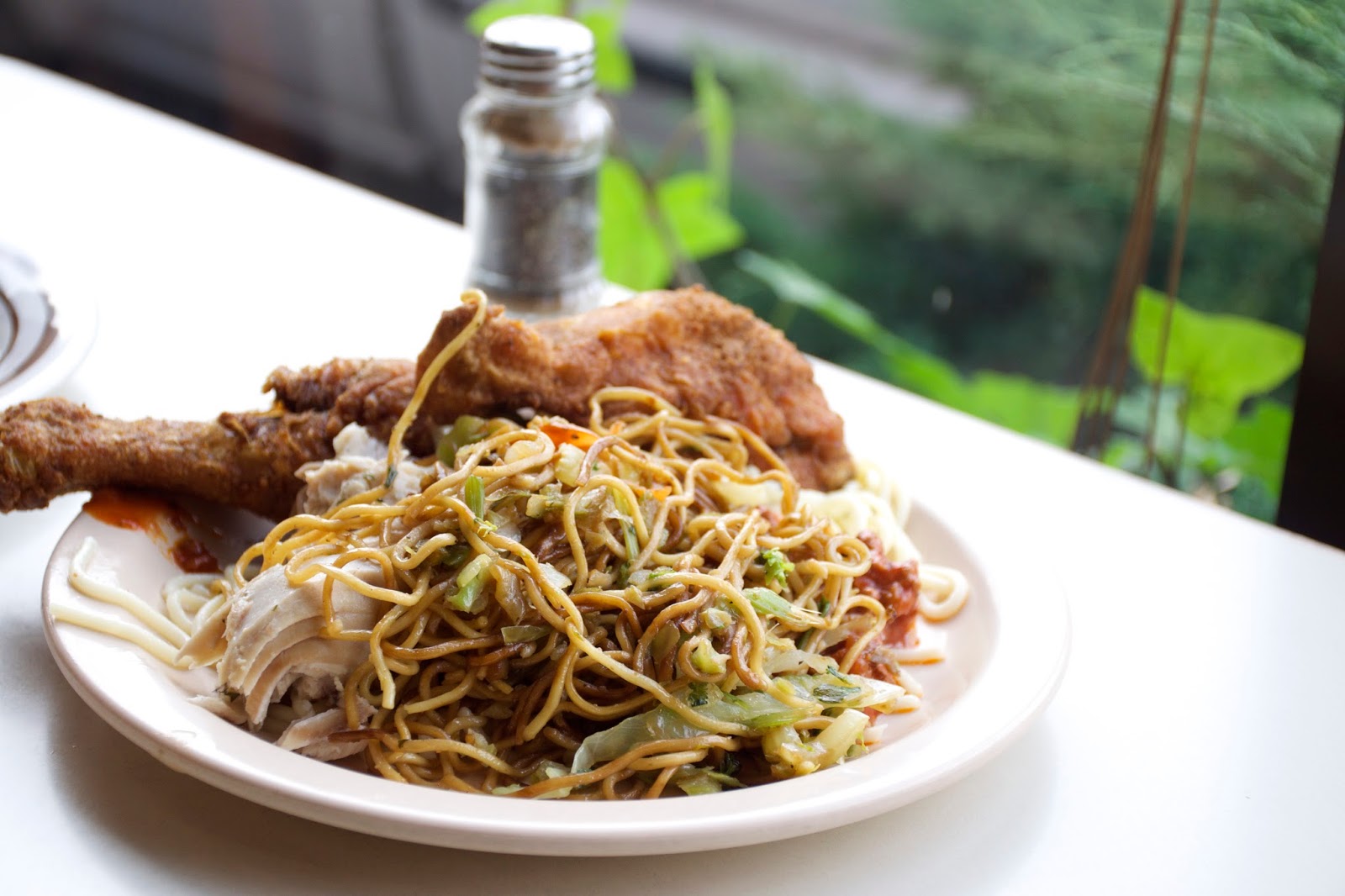 Chowmein
0/5 stars
My dad loaded up on a plate of chowmein! I tried some, and it was downright terrible lol. Worse than Manchu Wok. Is that even possible? LOL! The noodles were super greasy, bland, and tasted like oil. 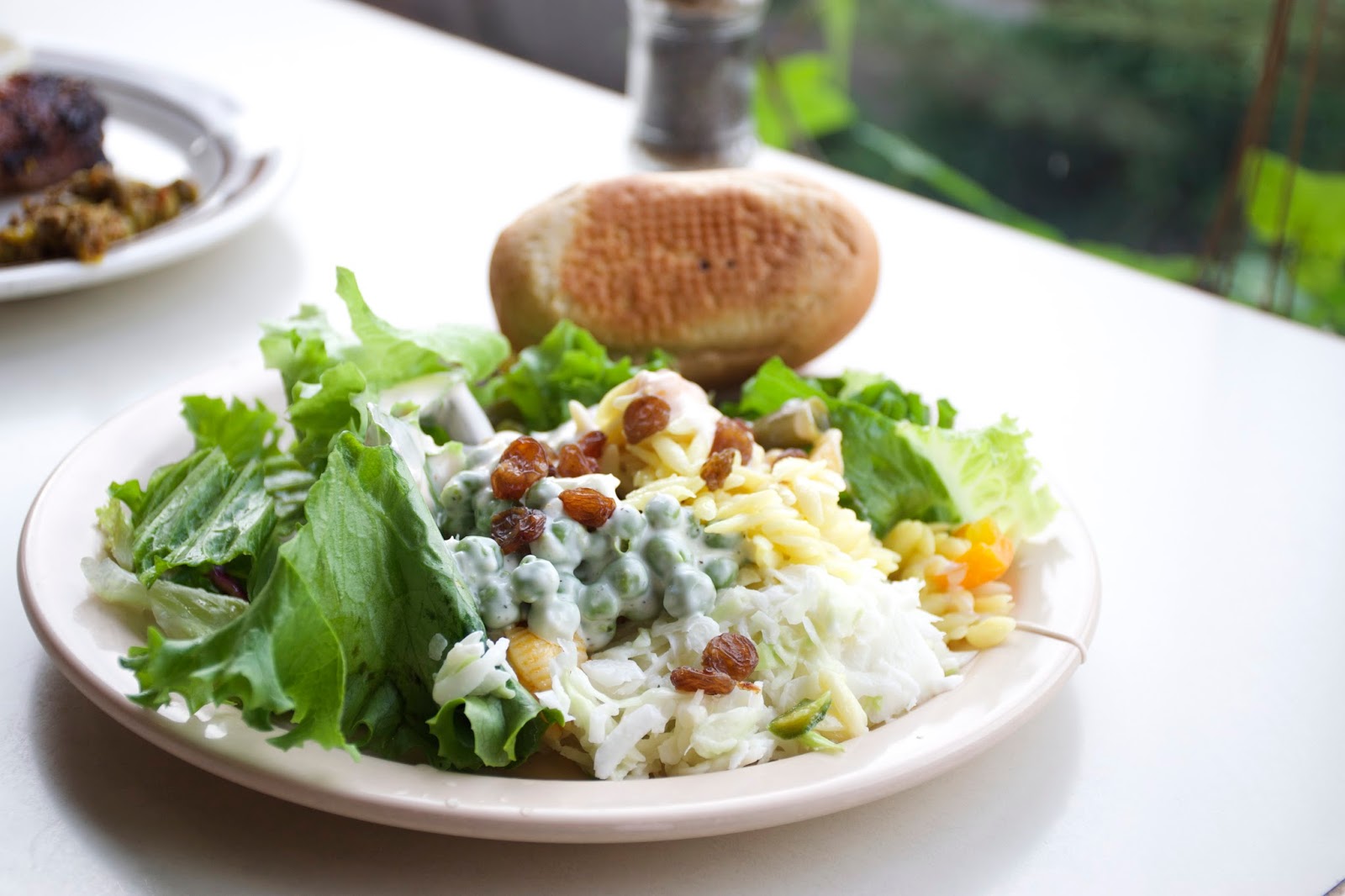 Salad
2/5 stars
The salad was fresh and crunchy, which I appreciated. My dad really liked the yellow rice, and he kept eating it. 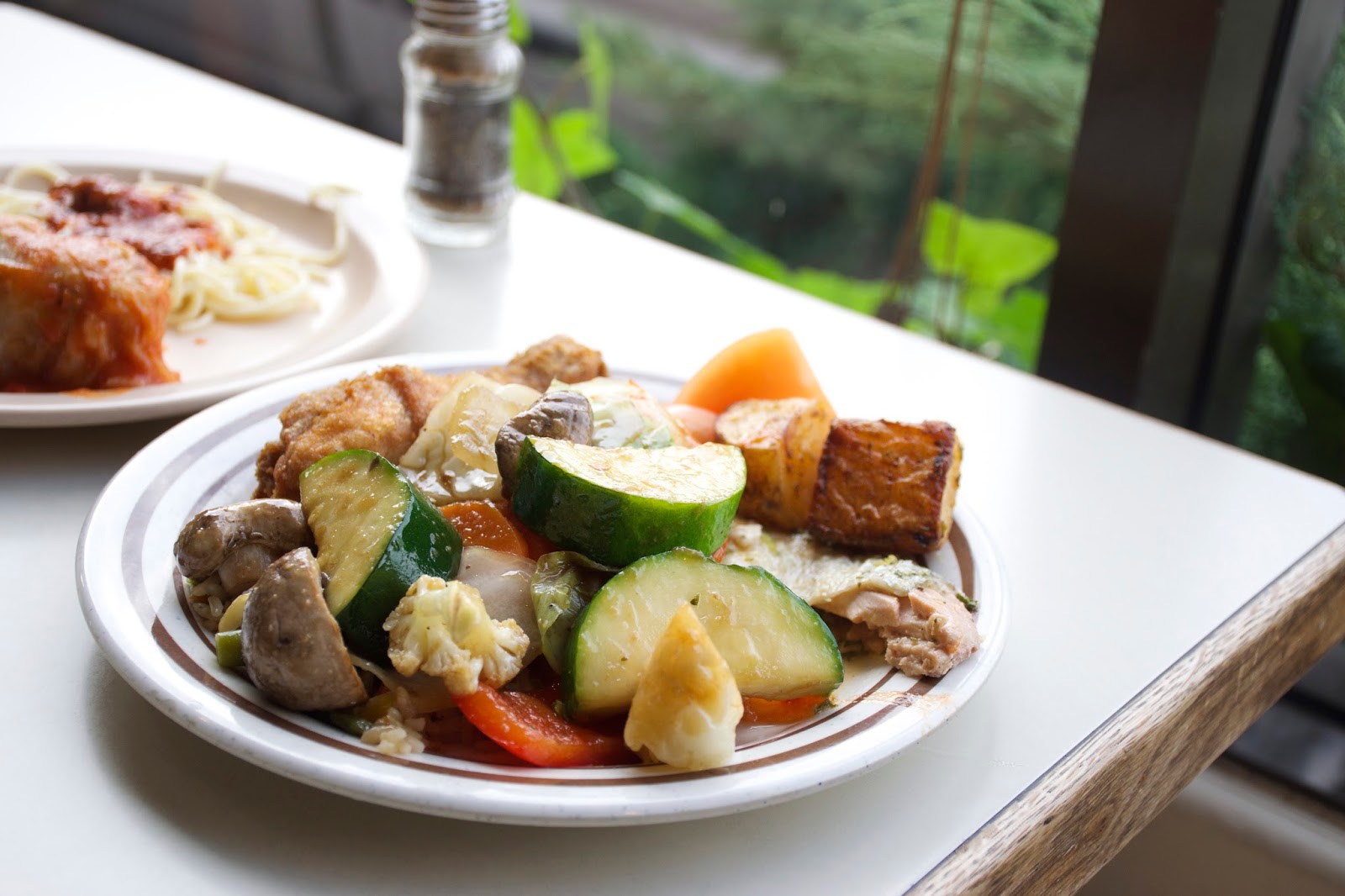 Vegetables & Hash
Vegetables 1/5 stars
Hash 2.5/5 stars
Hmm, the hash was actually pretty good haha! It was glazed with a sweet, syrupy sauce, and the outside was crispy and the insides were soft. The vegetables were standard, but covered in oil lol. 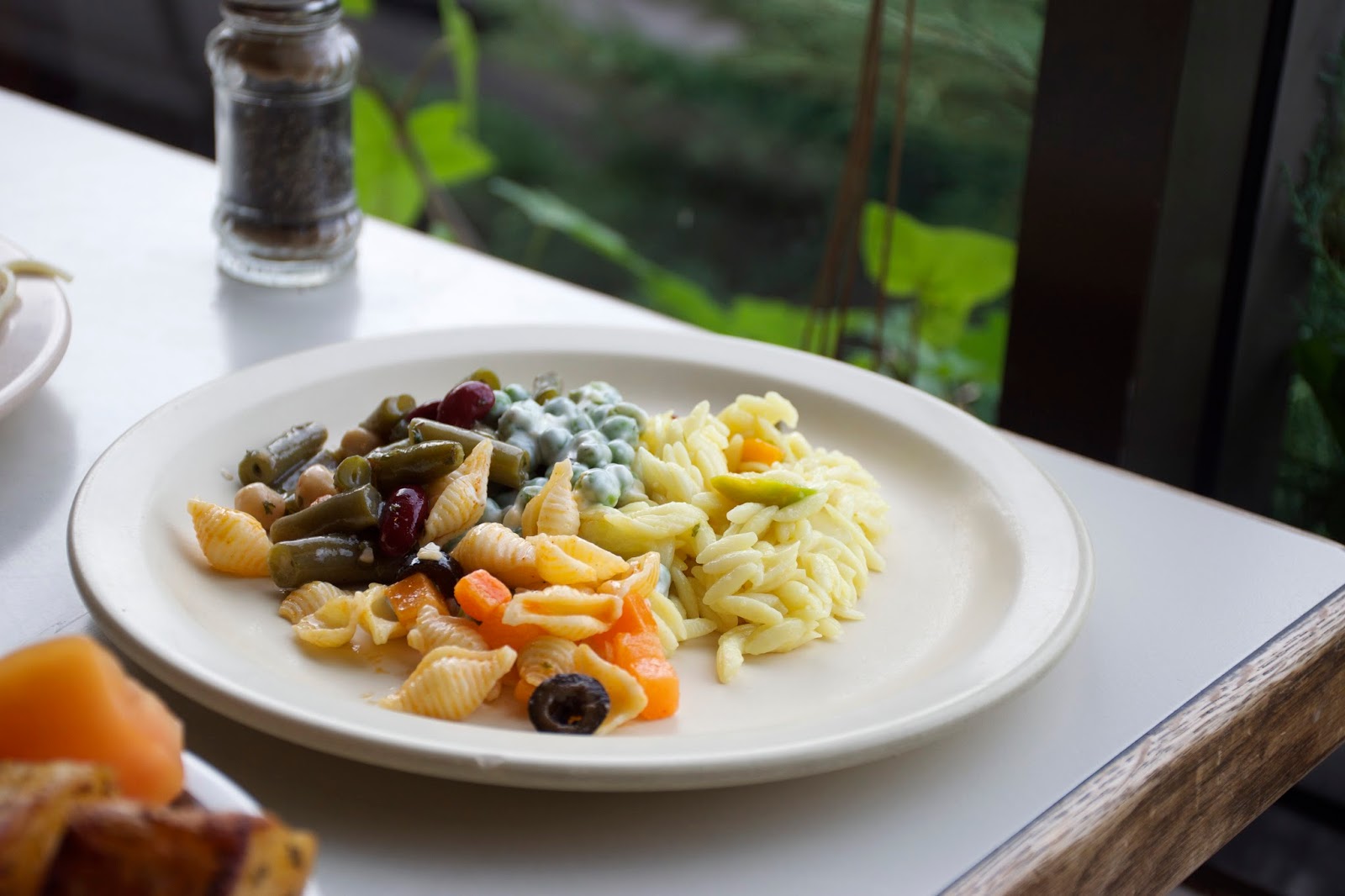 1.5/5 stars
My dad's other plate of food. Everything was pretty mediore, but nothing really worth complaining about. 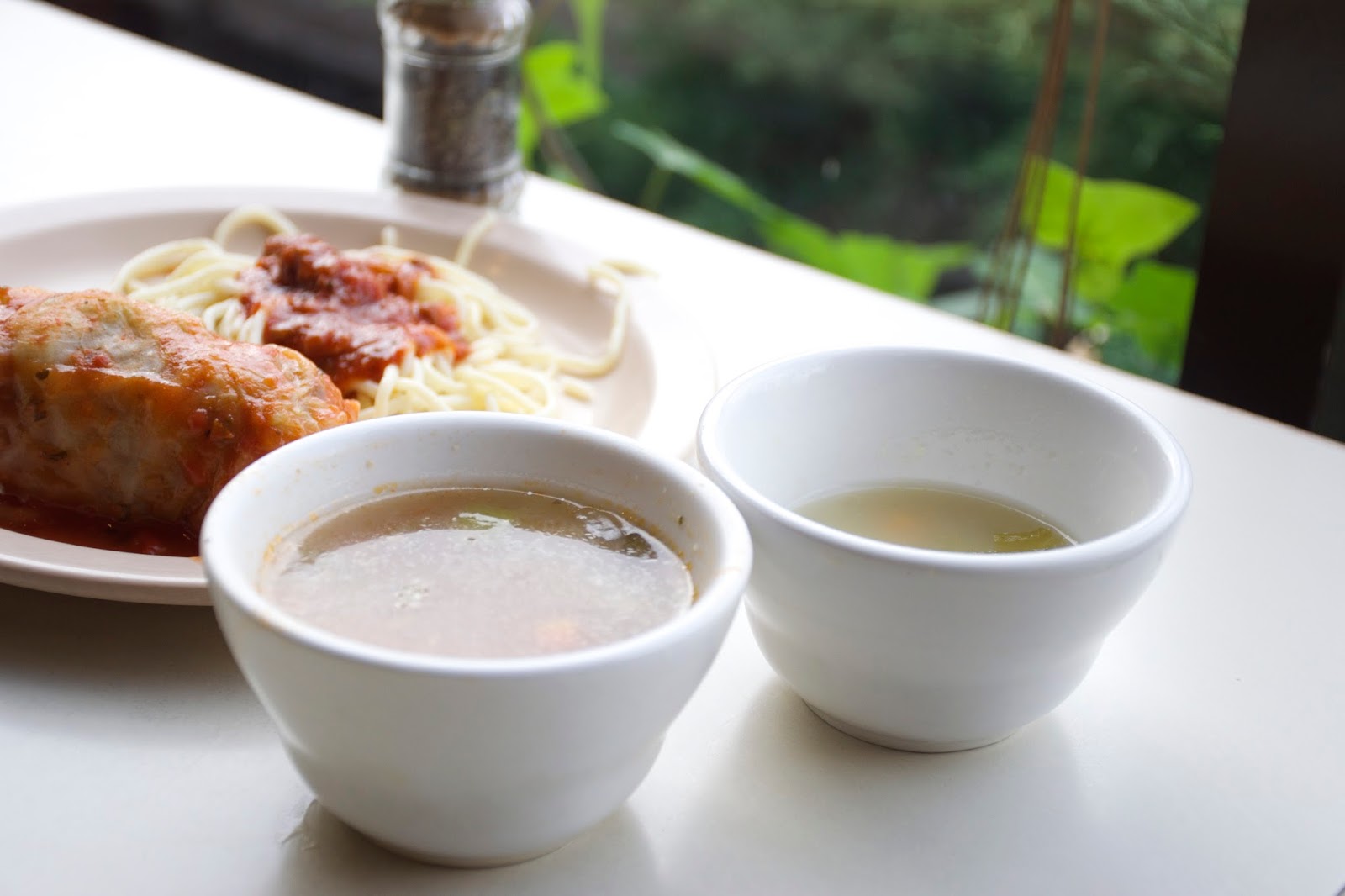 I didn't try these but they looked really watered down! 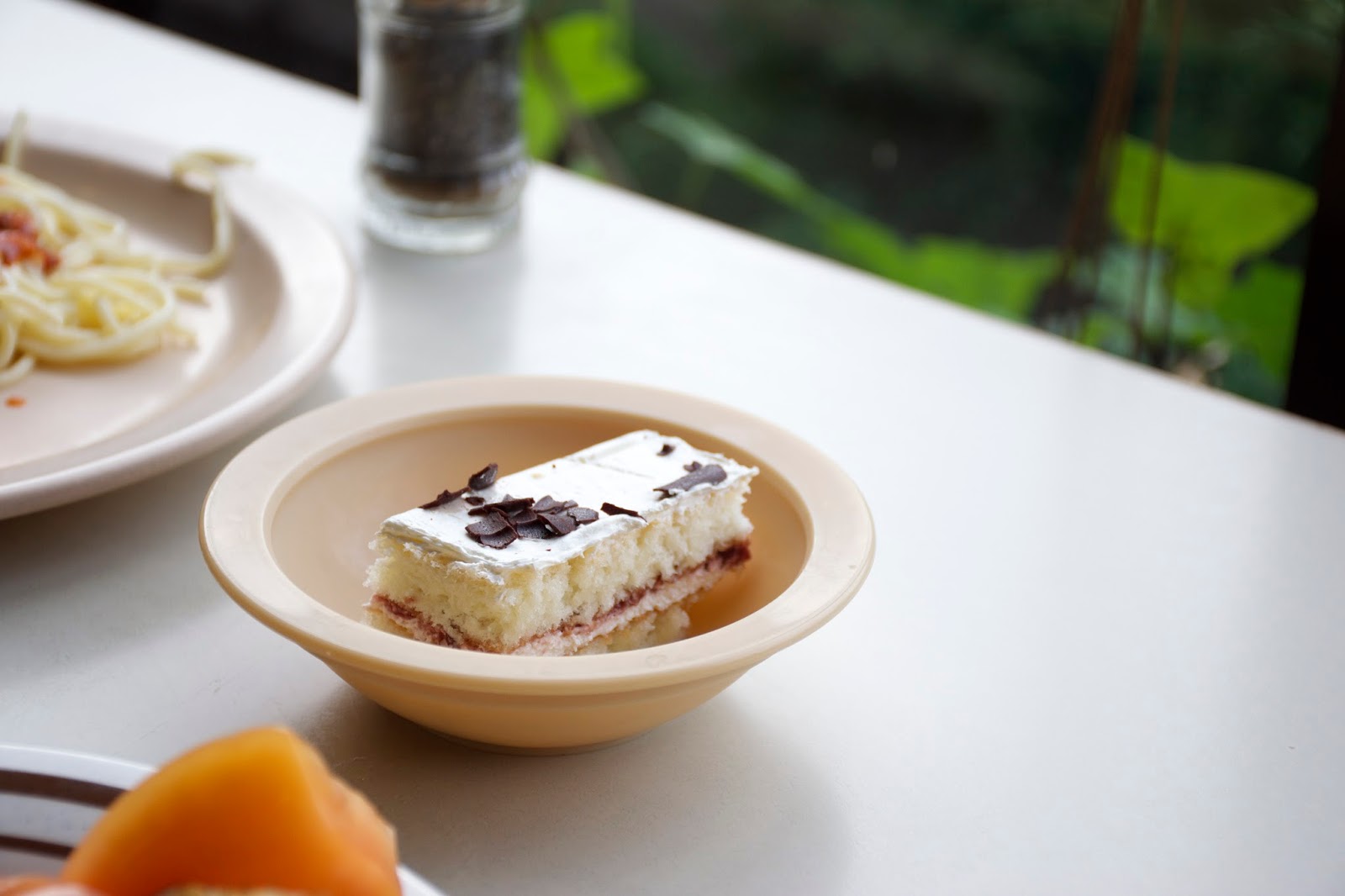 Cake
1/5 stars
The desserts at Uncle Willy's are all diabetic. This was similar to something you would get from superstore, dense, with an artificial tasting layer of frosting on top. 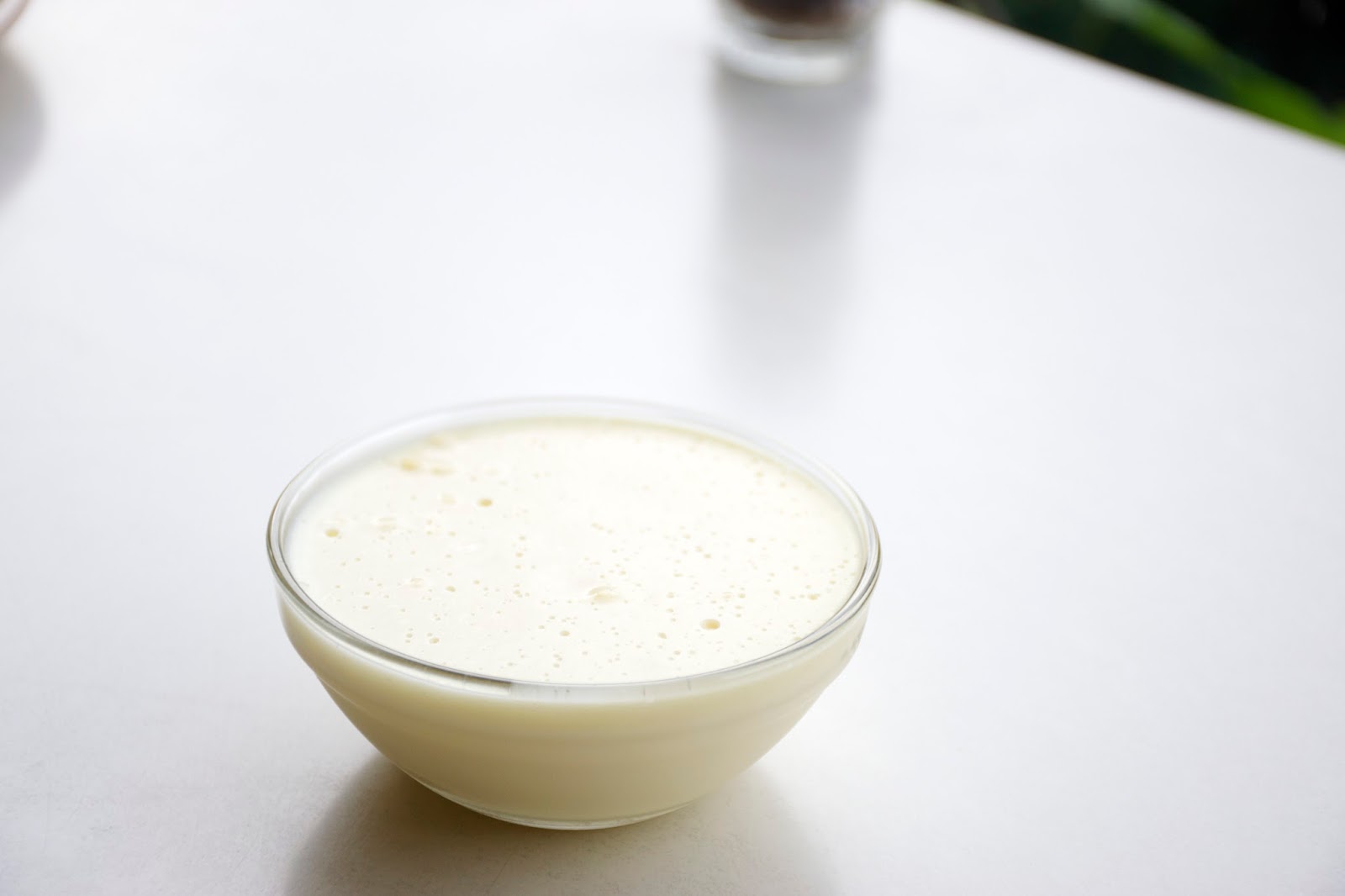 Pudding
1.5/5 stars
This was really creamy and pretty sweet! Texturally okay, but nothing to write home about. 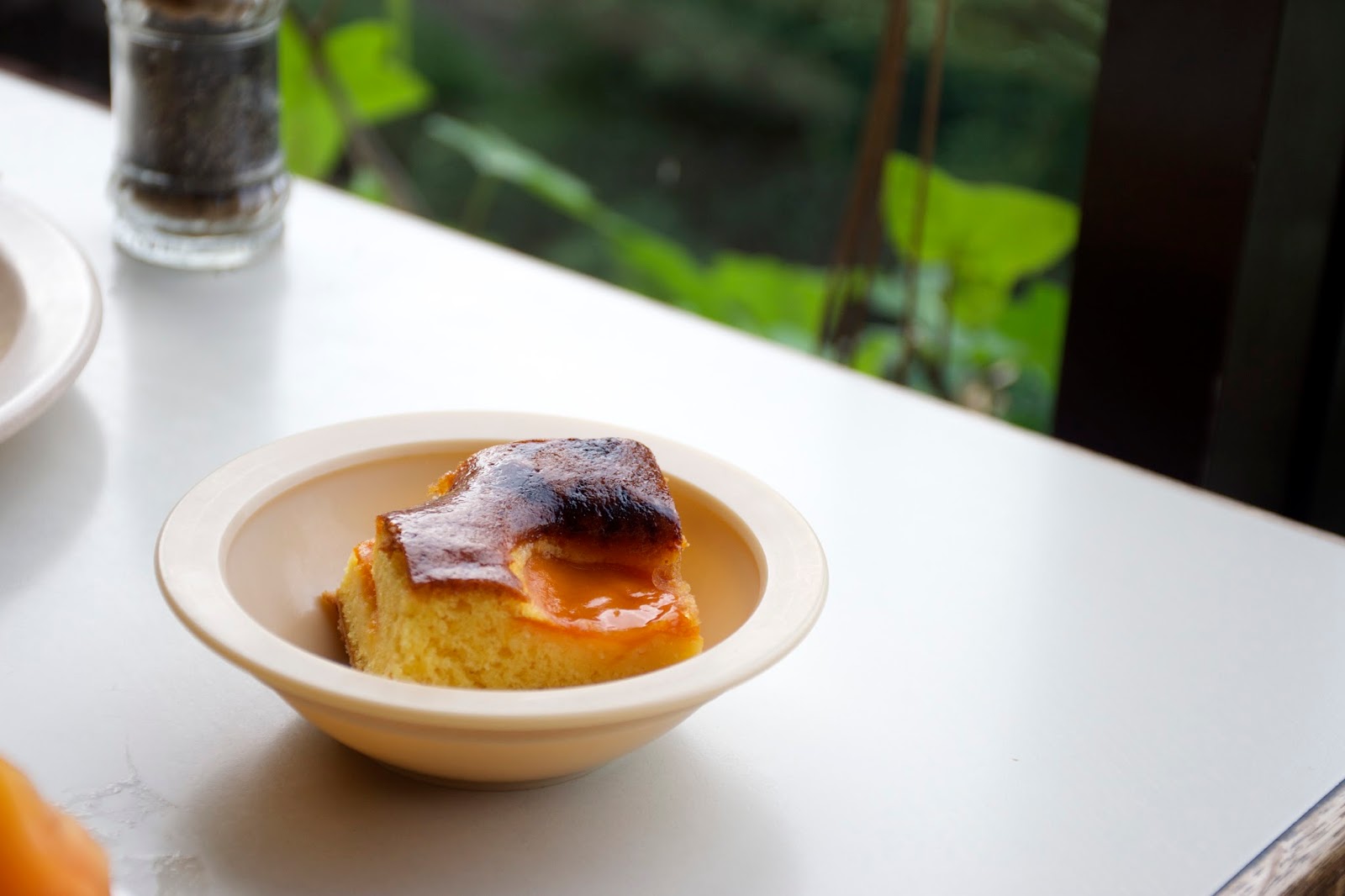 Cake
1.5/5 stars
A bit too dense as expected, but the peach layer on top added a nice sweetness to it. It was a little bit on top though. 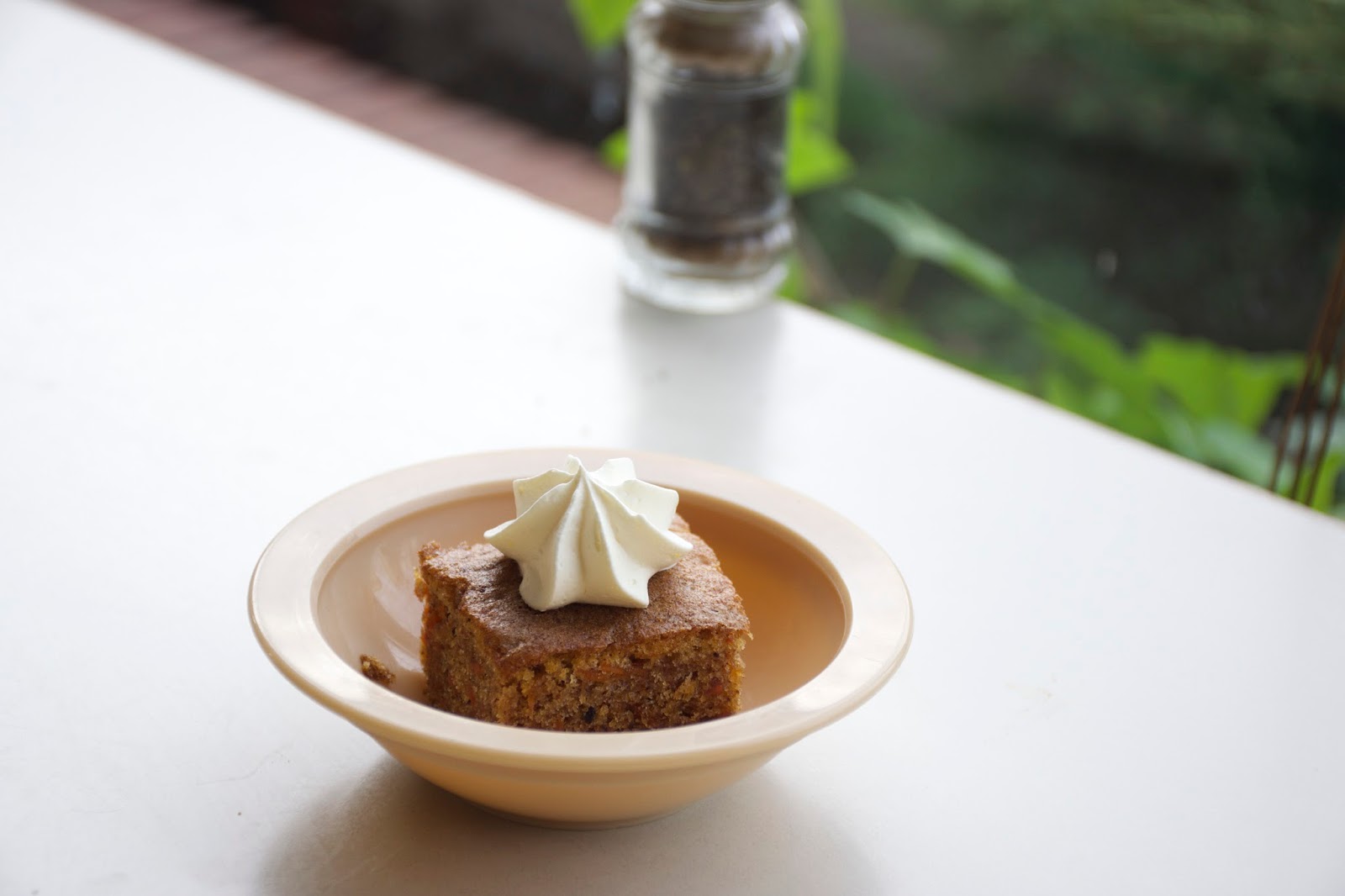 Carrot Cake
1.5/5 stars
This was decent, it was moister than the other cakes, a bit crumbly, and I liked how they put a dollop of whip cream on top!