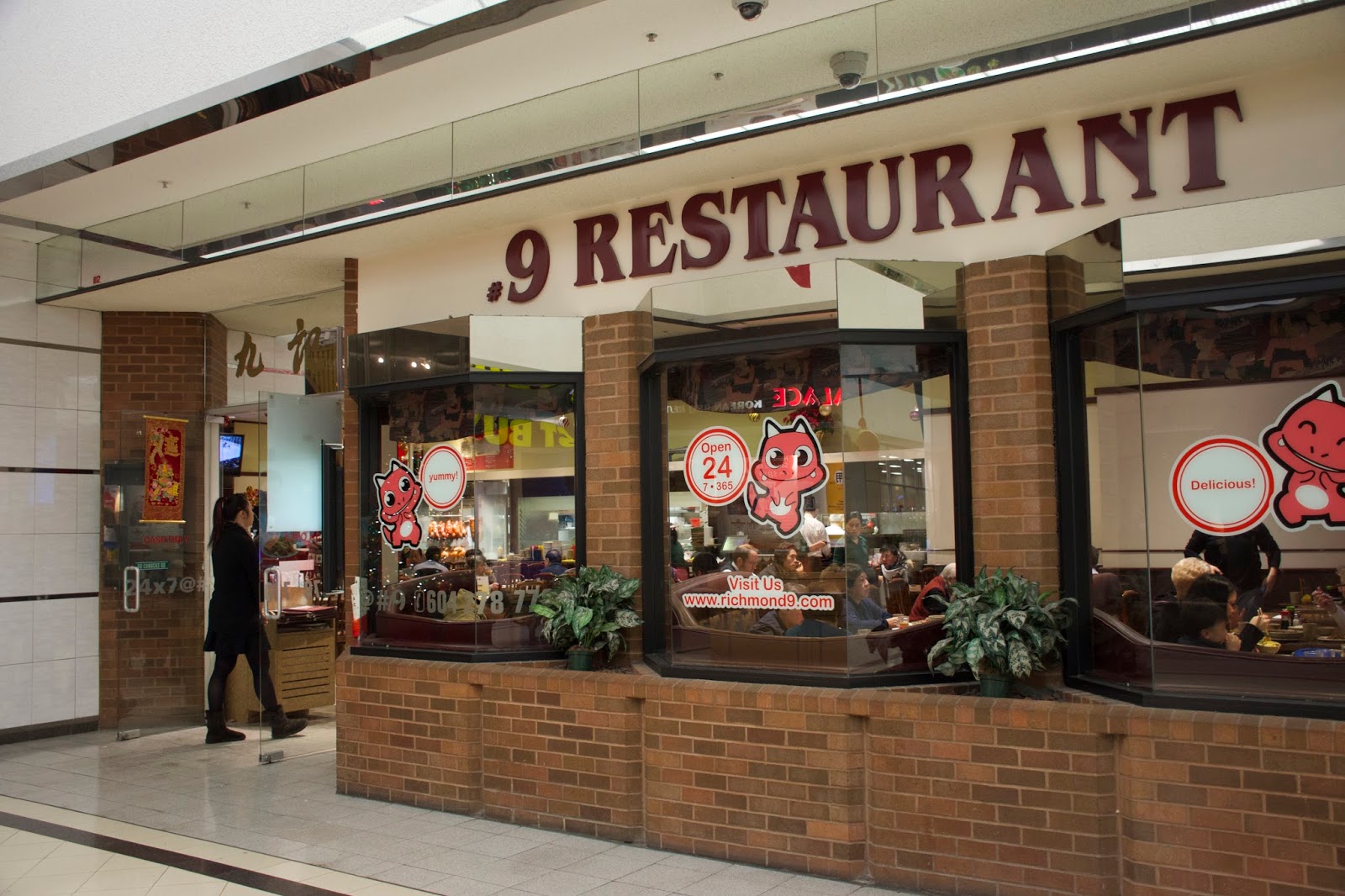 Ah #9. Reliable ol' No.9. What would we do without you? Nevermind the fact that your food is generally mediocre LOL. Where else would we go if we were craving bbq meat and congee at 2 am in the morning? No.9, is probably the only family friendly/least sketchiest place in Richmond that's open for 24 hrs if you're looking for some late night munchies!!

I use to eat at No.9 alot with my dad when we first started hanging out in Richmond because we weren't really familiar with the area back then! But now that I'm so familiar with central richmond, I haven't eaten here in a year, because there are so many better options out there! Yesterday after finals I decided to visit my dad in Richmond and he gave me two options for dinner: No.9 or South Ocean (predictable since it's his favourite restaurant lol)! Since we were both starving we thought No.9 would be a good idea since the portion sizes are huge lol. No really! It was way too much food for the two of us! One meal here usually equates to 2-3 meals haha.

I've had their bbq meats on many occasions, and they're generally pretty good, but let's be real, if you're in Richmond, HK BBQ Master is where its at LOL!! Why would you come here if HK master or Parker Place is open?! ;) 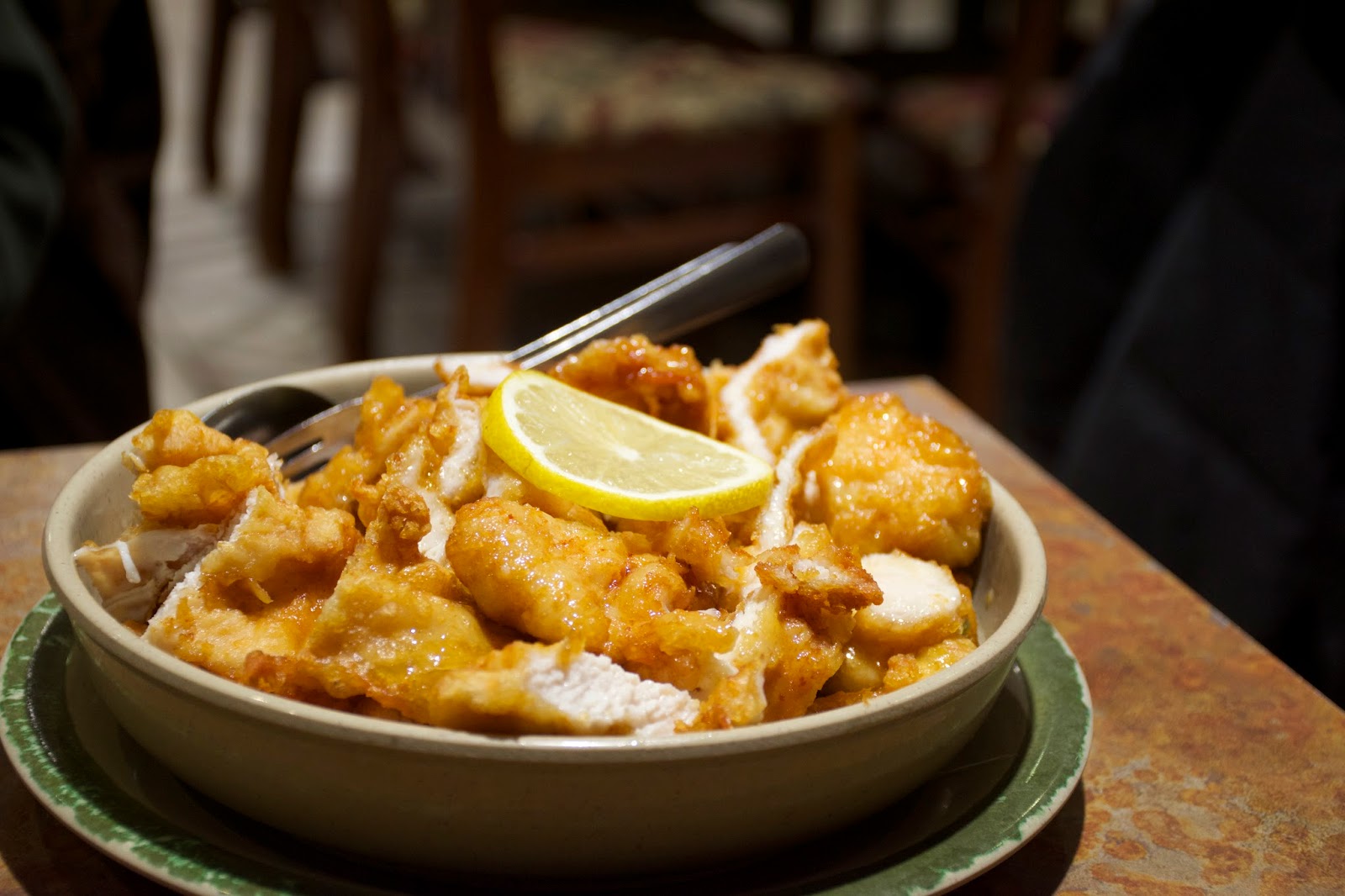 Lemon Chicken
2.5/5 stars
The lemon chicken was okay. Not something I usually order but my dad wanted to so we did! The batter was fried up nicely, rendering the exterior light and crispy. The lemon sauce was on the sweeter side with not a whole lot of lemony flavour. 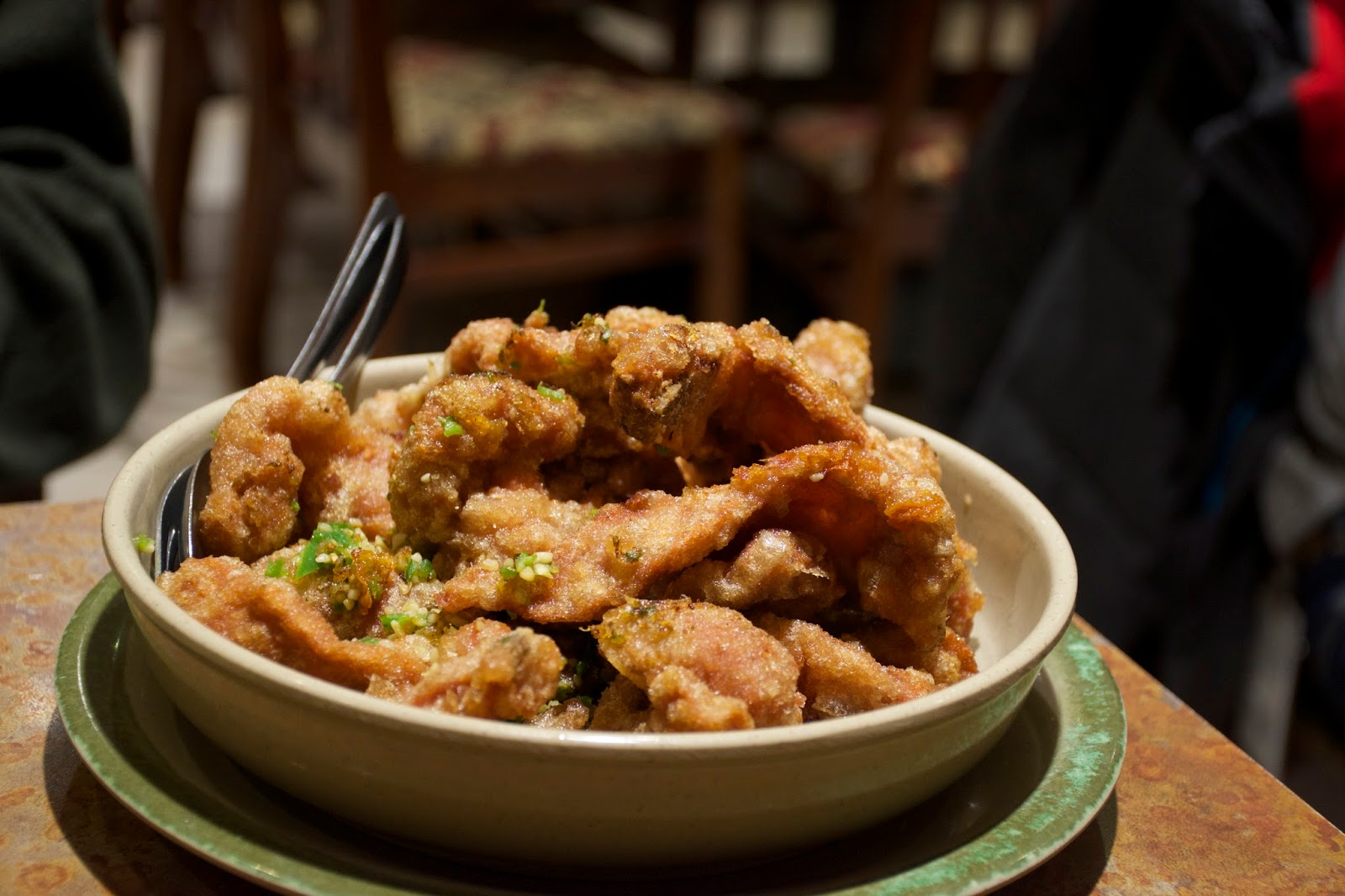 Pepper Pork Chops
2.5/5 stars
Deep fried pork chops, how can you go wrong? lol! This was a decent version, the pork chops were thick and rather juicy, with a crispy exterior. It had ample amounts of pepper/salt seasoning which added lots of flavour! 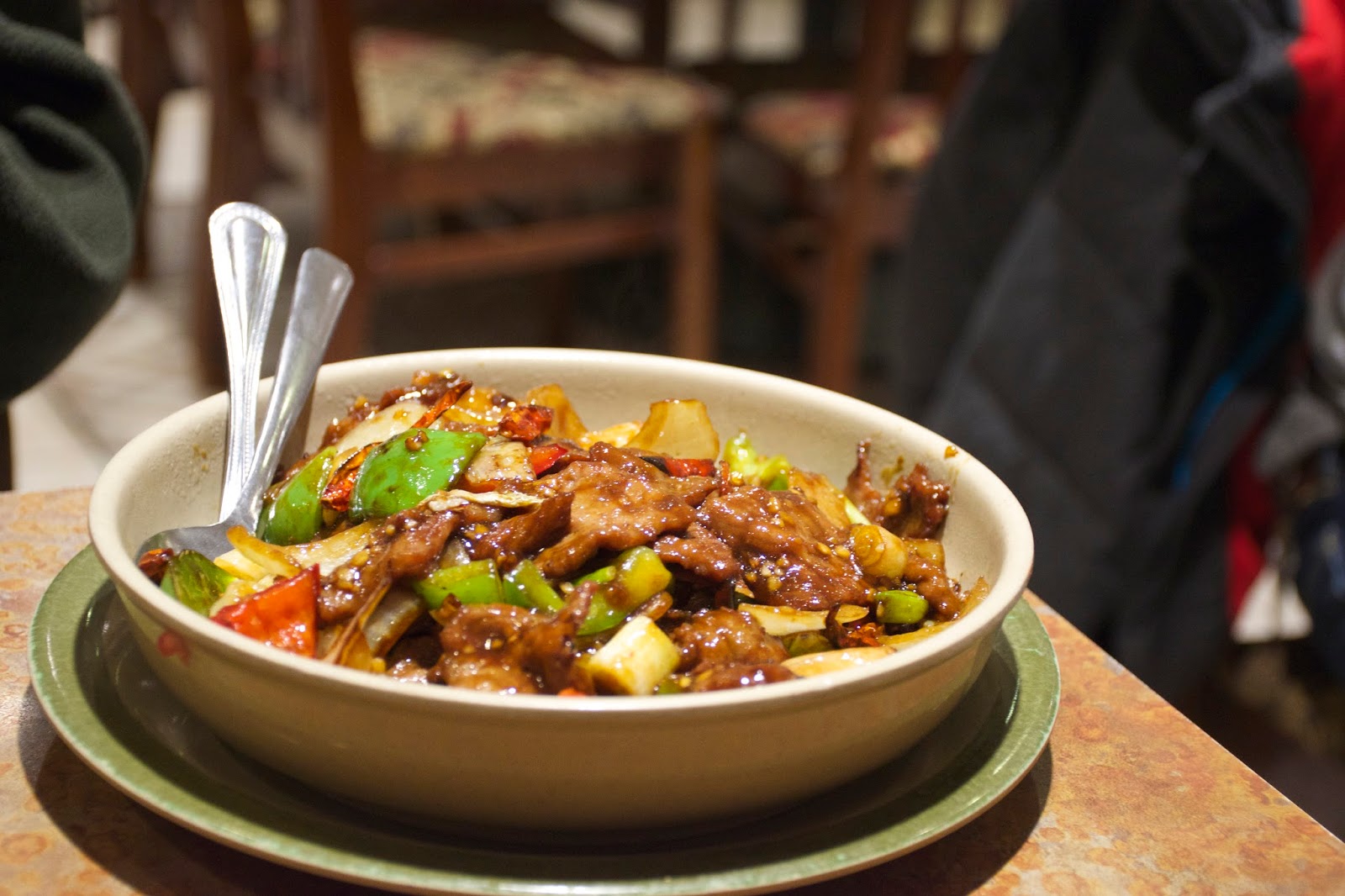 Spicy Stir Fried Beef
2/5 stars
Pretty standard with semi tender slices of thin beef, sauteed up with veggies! The peppers added a good amount of of heat, and the beef was saucy without being too salty! 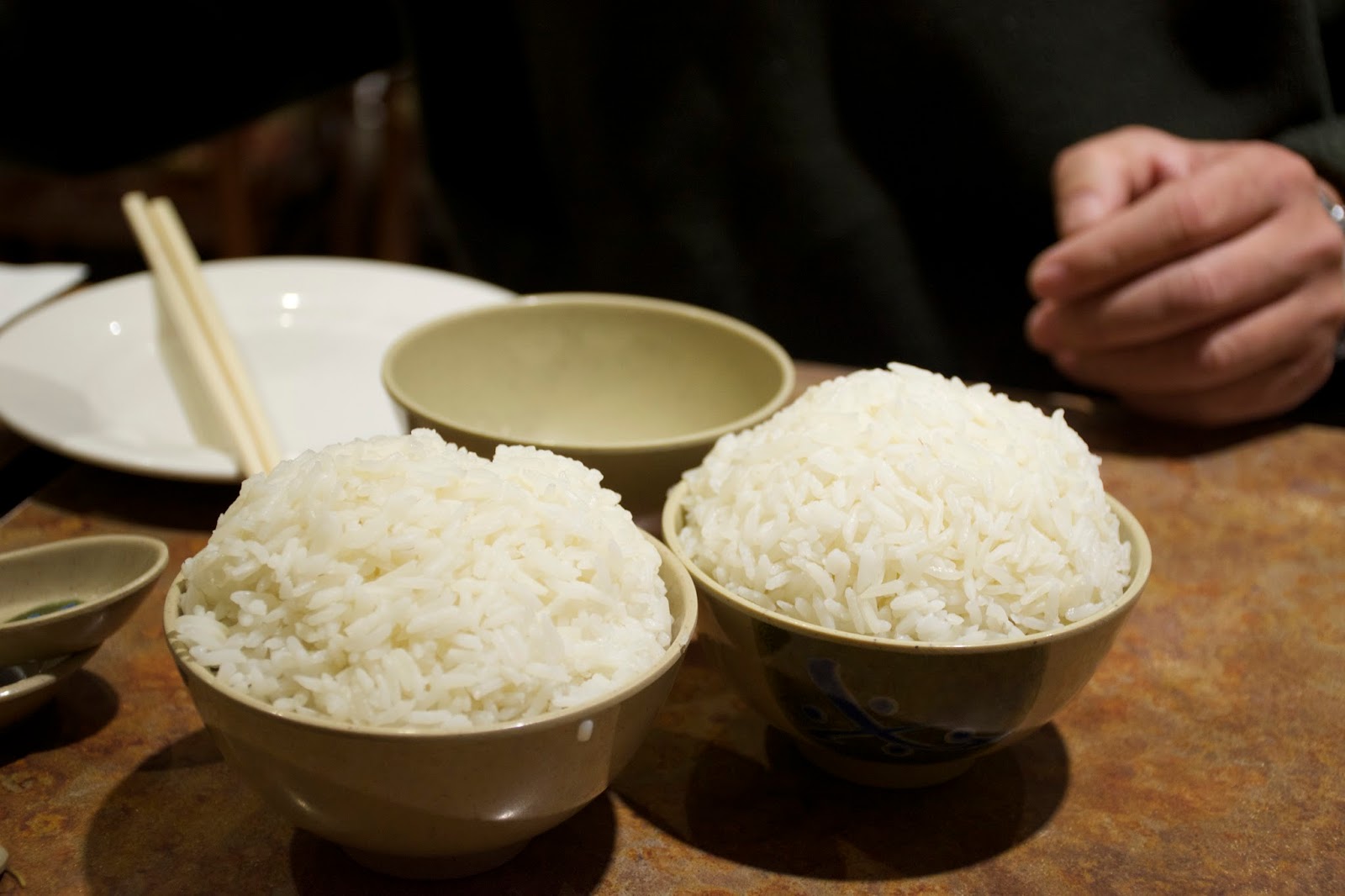