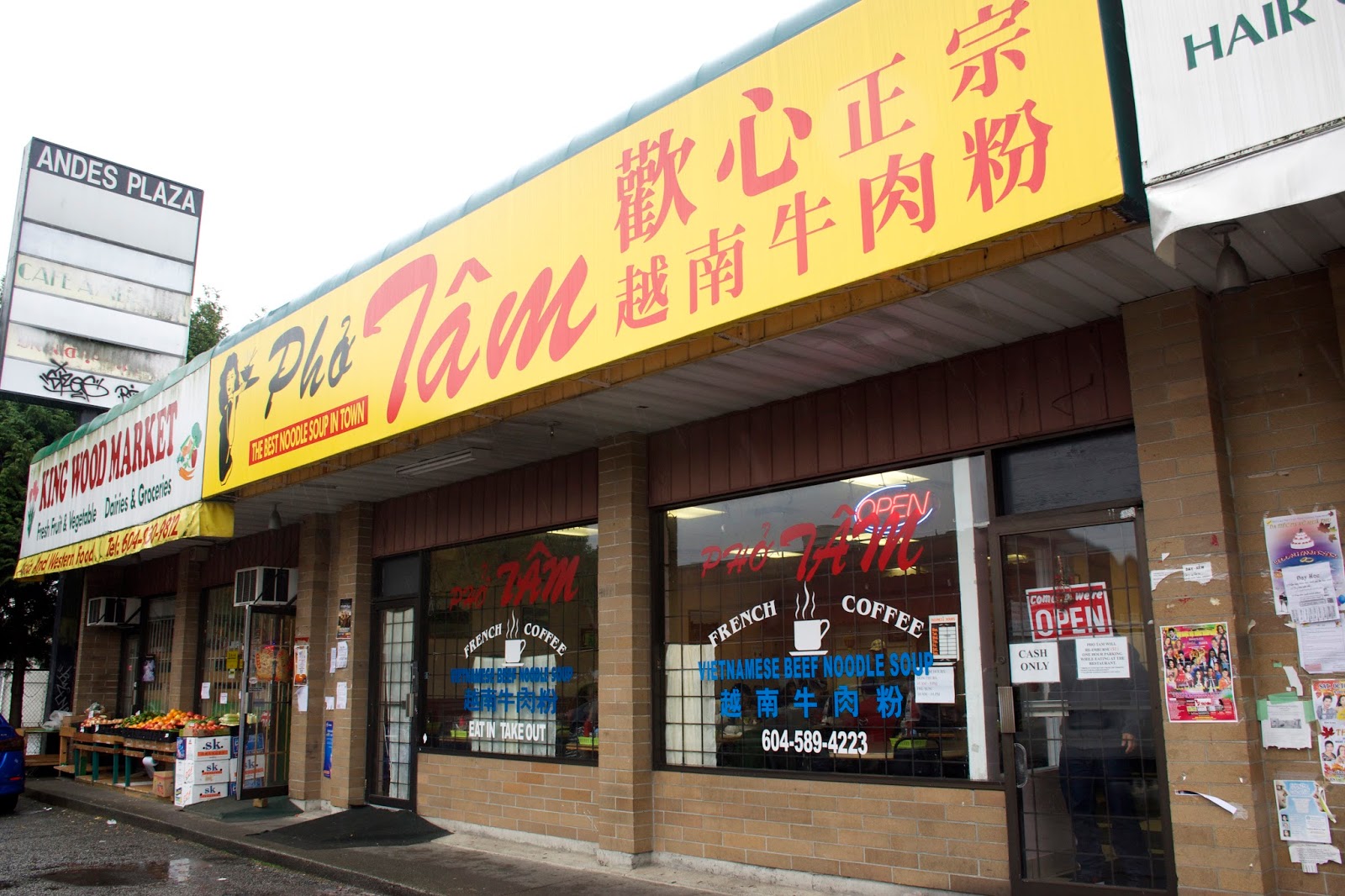 My last visit to Pho Tam left quite an impression on me, soo I wanted to make a revisit to try out some of their other dishes! I was hoping my dad would order the Bun Bo Hue (because I've heard their version is amazing) but he didn't. Despite my best efforts to try to persuade him (because I had already reviewed their regular pho), he ended up ordering the Pho Dac Biet! Sigh...I tried! "Their BBH is really good...anddd it's for blogging purposes!" His response? "I'm not going to take into your account your blogging priorities, I'm going to eat what I want." LOL! Predictable...he always gets the #1 Pho Dac Biet without fail at every Vietnamese place we go to!

He's not much of a foodie, when he saw the piece of rare beef in his pho he complained "Why is the beef raw? This is not okay!!" LOL and I was like "It's suppose to be like that, it's called rare beef. You're suppose to cook it in the broth!" 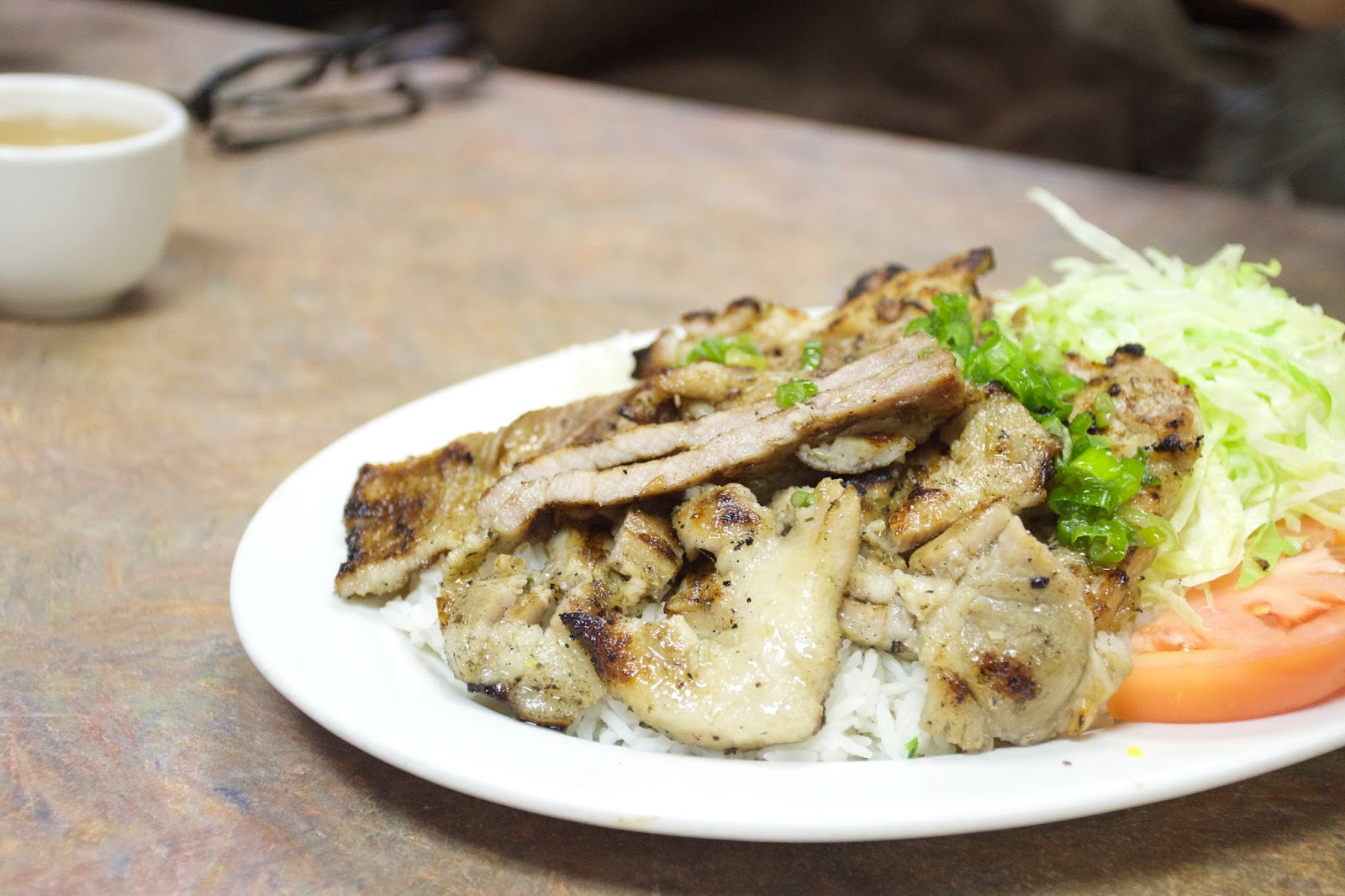 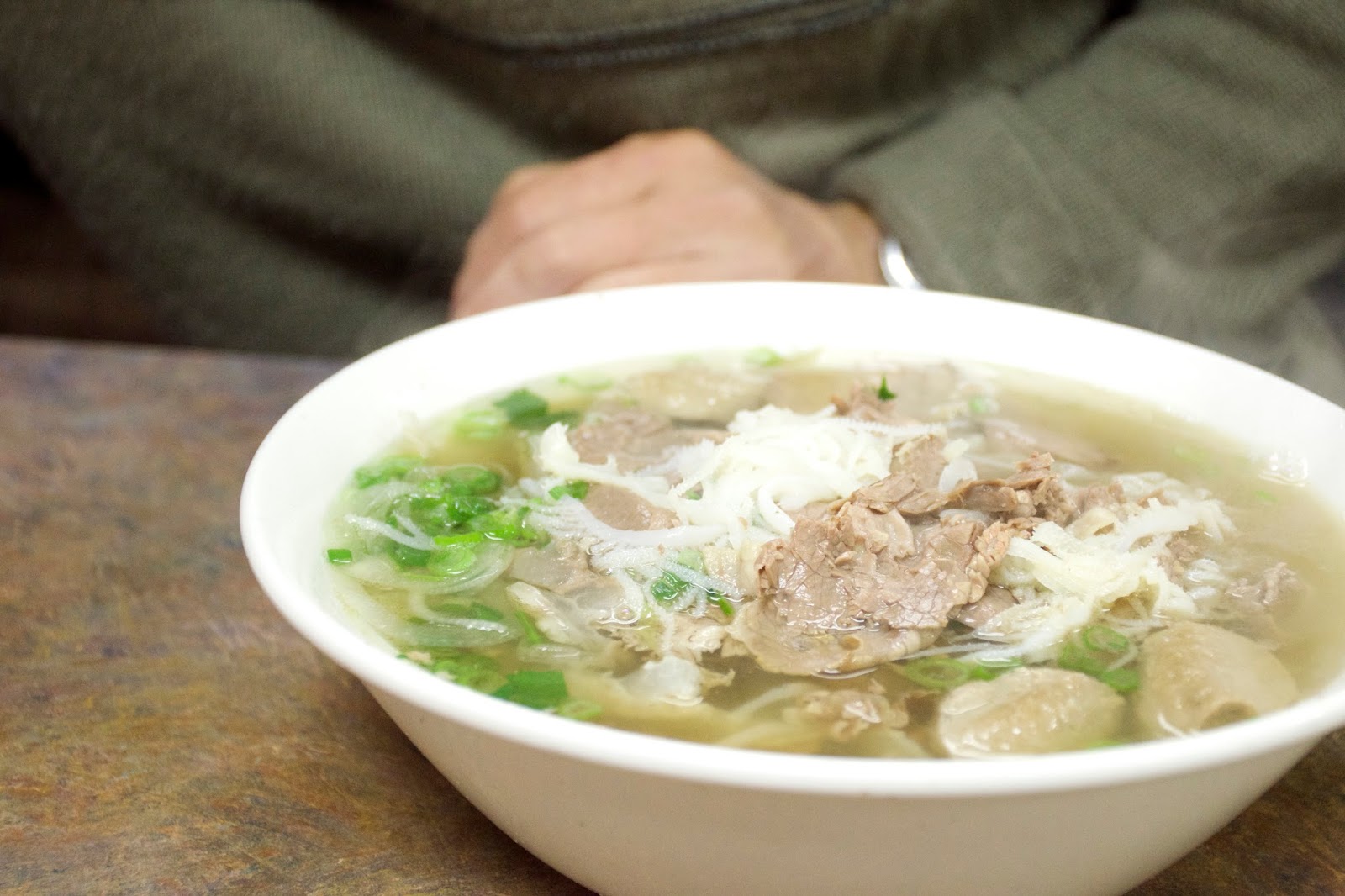 Apparently my dad hated this LOL, and he said that the broth tasted like water. Pretty sure it was due to the fact that he ate it right away and since it was so hot he probably burned off his tastebuds LOL!! It can happen people!! The broth's hot enough to cook rare beef, so it's hot enough to burn your tongue! 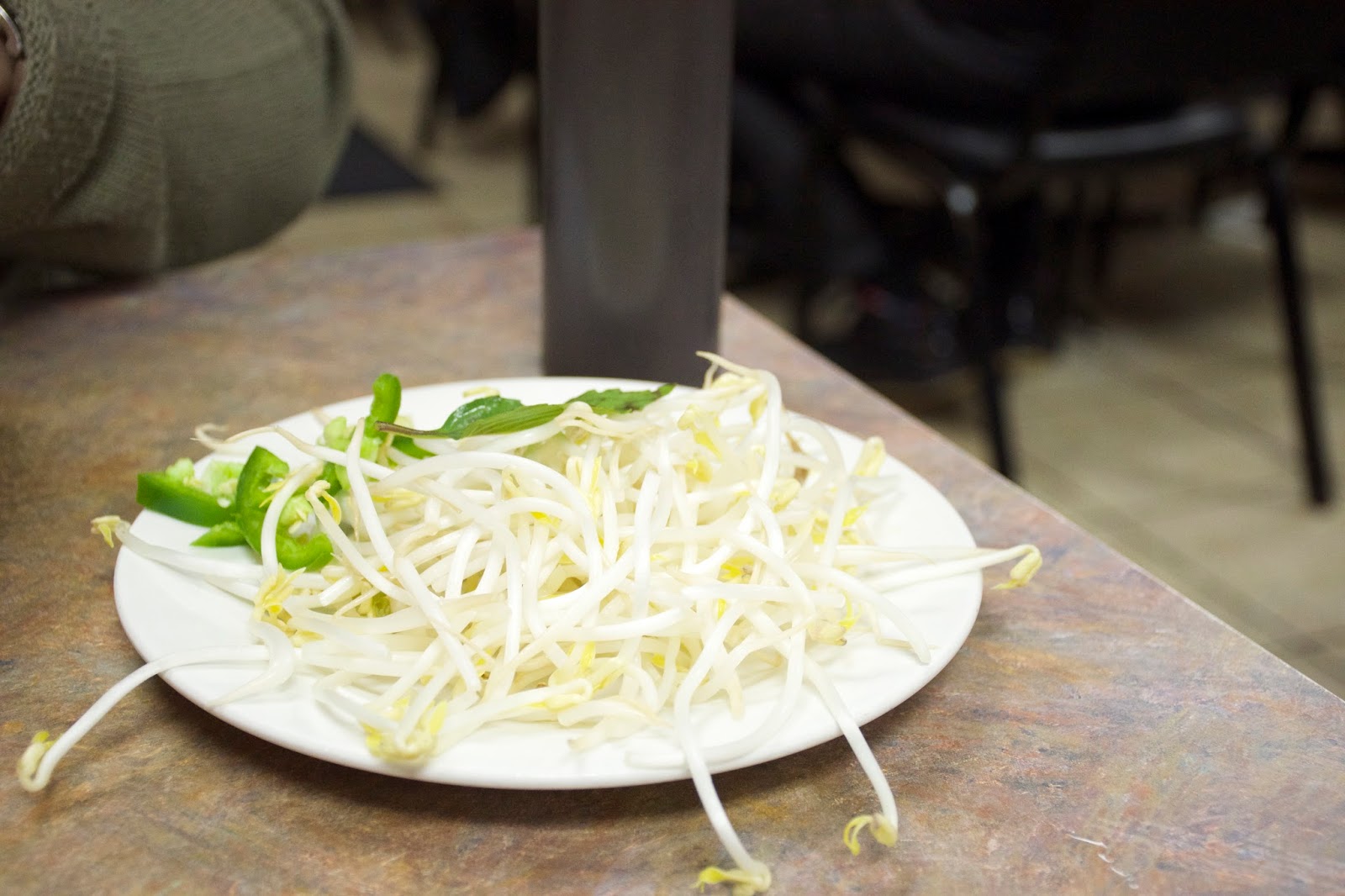