What is up with me and brunch lately? Wasn't this suppose to be a once a week thing? Now it's become more of a semi-weekly occurrence LOL. There's just something about brunch that's SO calming. You know what I mean? It's different from...lunch lol! It's just different ;)

I hope you guys aren't getting tired of all these brunch posts because I'm planning on continuing my brunch streak hehehe...what can I say, I'm addicted to brunching now!

Once school starts I probably won't be able to go at such early times during the week...but most places serve brunch until 3 pm right? I sure hope so LOL. They should totally start making breakfast for lunch...or dinner a thing! ;)

I tried going to Catch 122 yesterday but they were closed because they were installing a new awning! I tried taking a picture but you can't really see it because it's slanted. 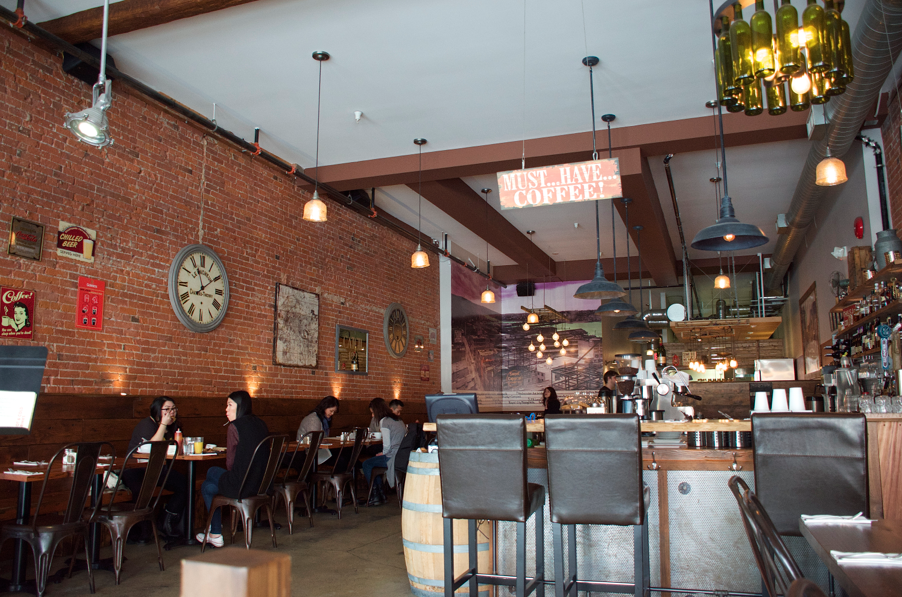 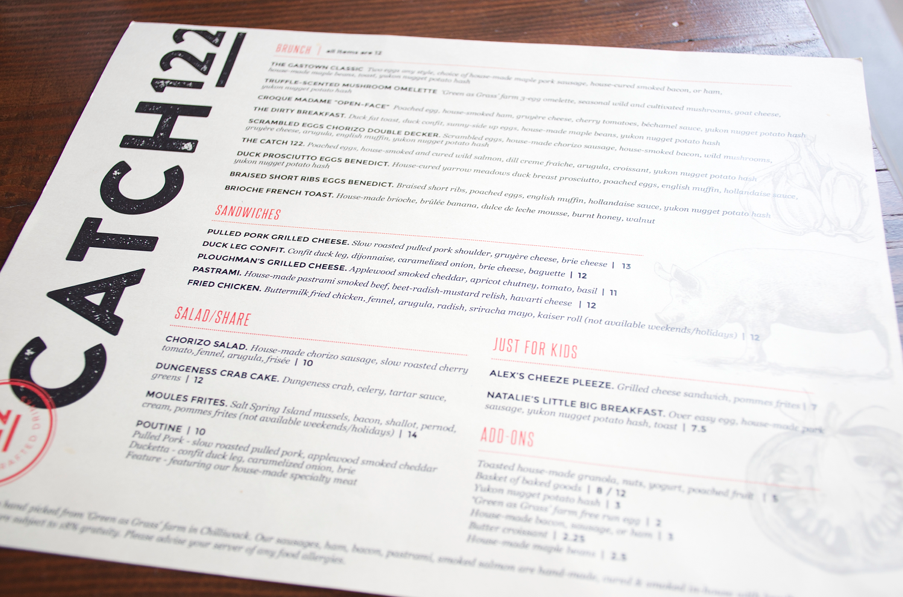 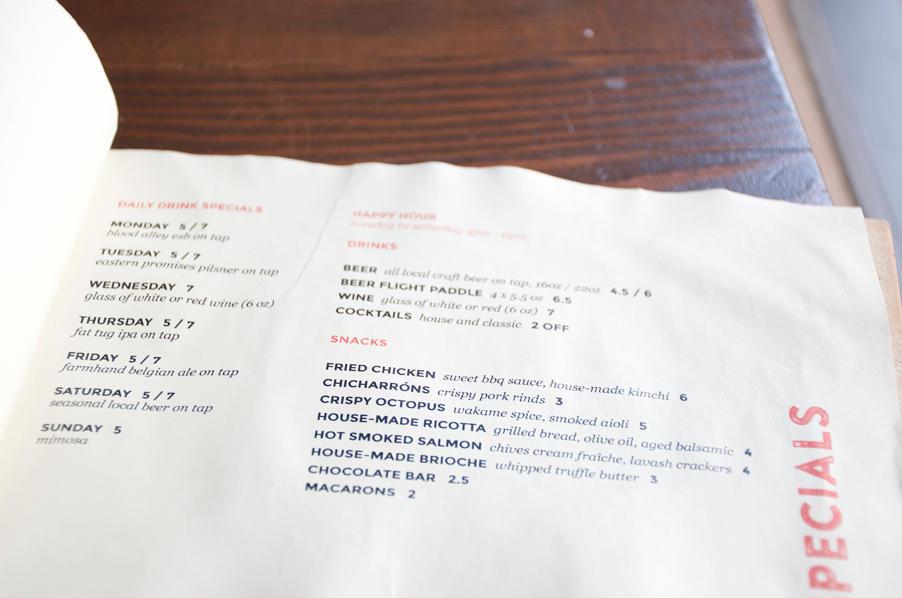 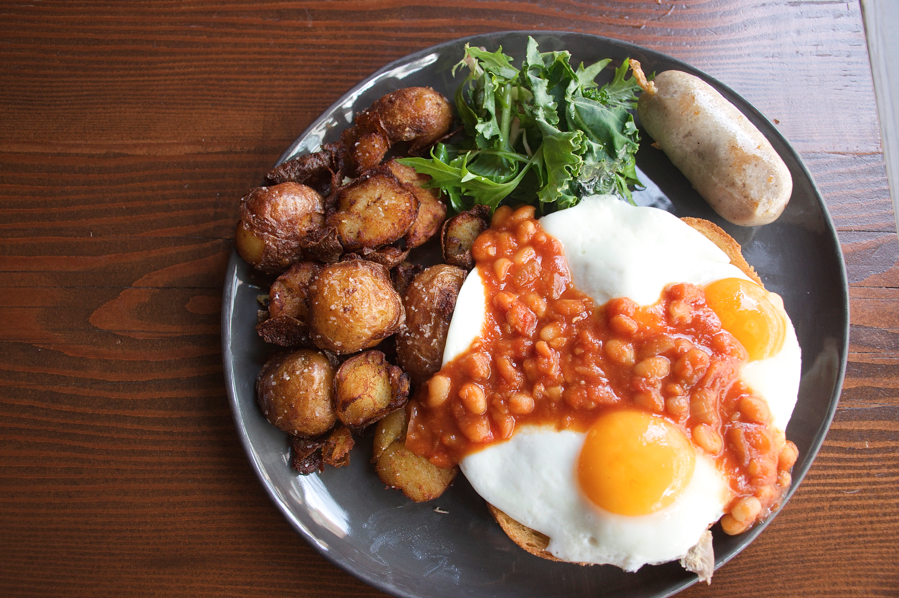 TIME TO GET DOWN AND DIRTY...with duck fat that is lol! The bread soaked in duck fat was so good!! I have a thing for duck fat...or fat in general ;)

Everything was pretty solid, I especially loved the duck confit, toast, and hash!! The toast was really fragrant from the duck, and crunchy on the outside...but it wasn't oily at all! The duck was really flavourful, moist, and paired really well with the toast! The maple beans were sweet from the maple, and a bit tomatoey! The egg was sunny side up indeed, and the yolk was perfectly runny :D 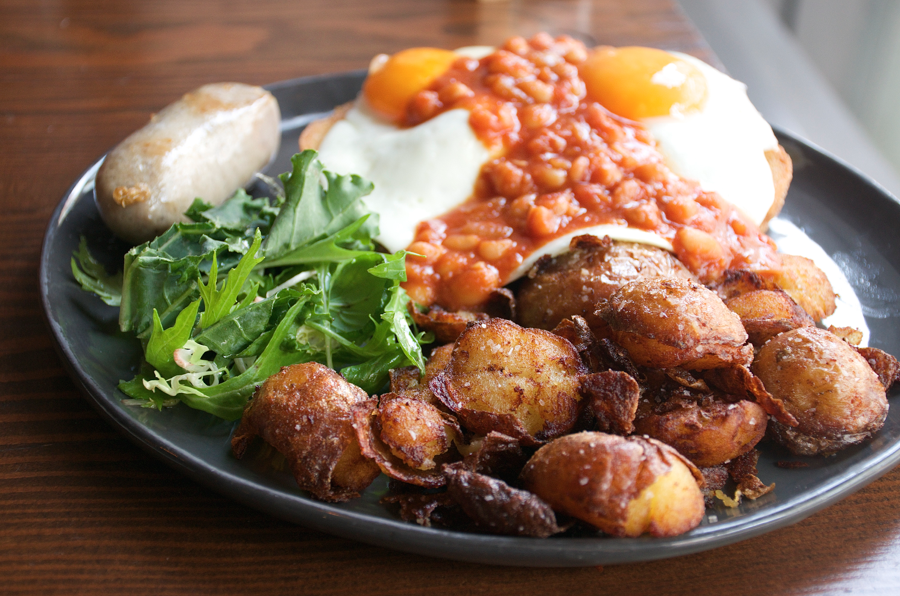 They keep the skins on, rendering the hash super crispy and flaky!! They were pretty aggressive with the salt, but you can always ask them to adjust it for you! 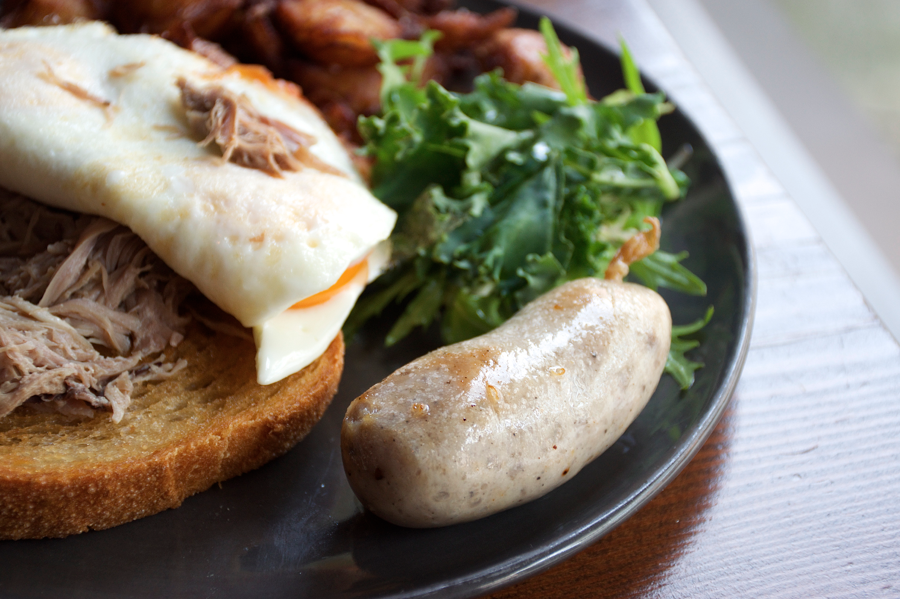 I also added one of their house made sausages for $3! They also have house smoked bacon and ham! This was pretty good, juicy and plump, but it lacked flavour. But that can always be remedied with some salt! :) 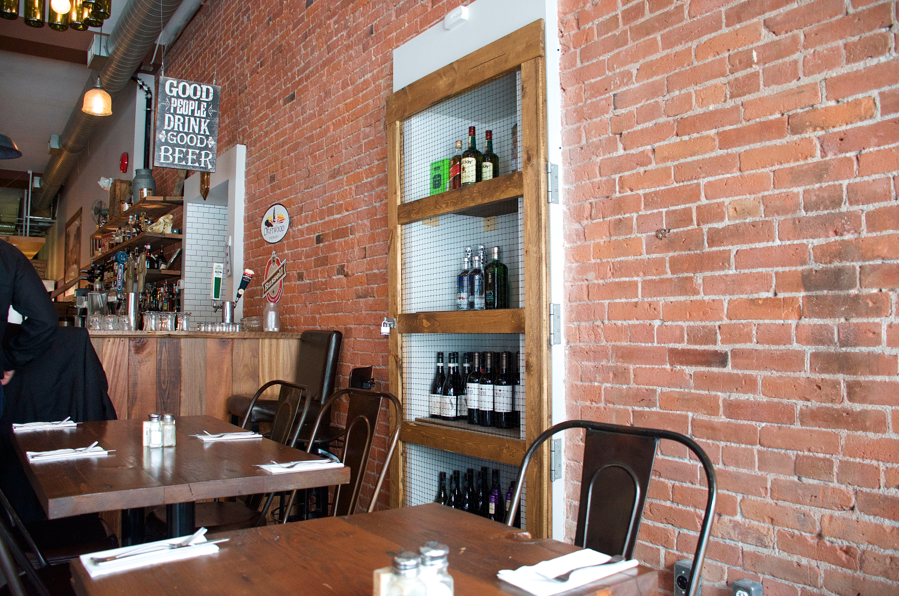 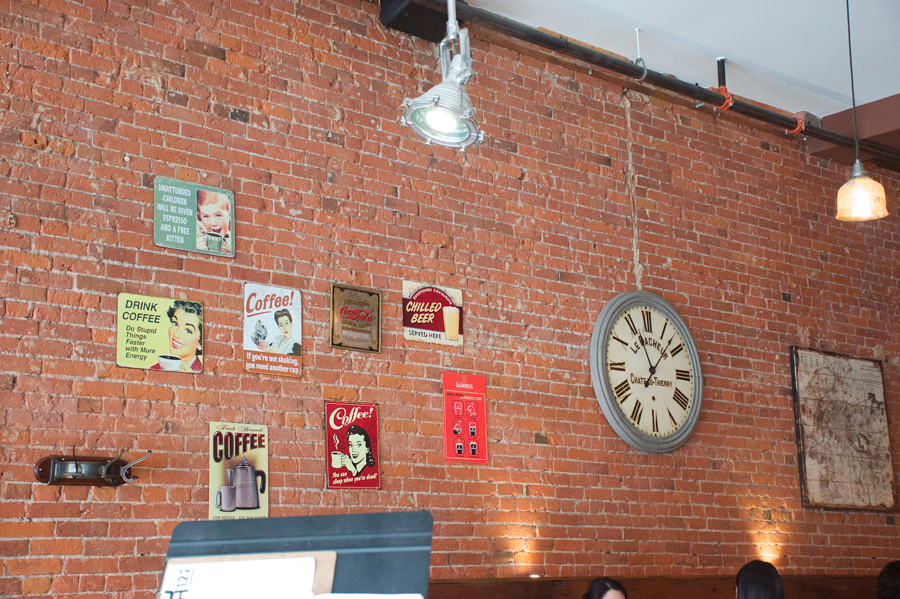 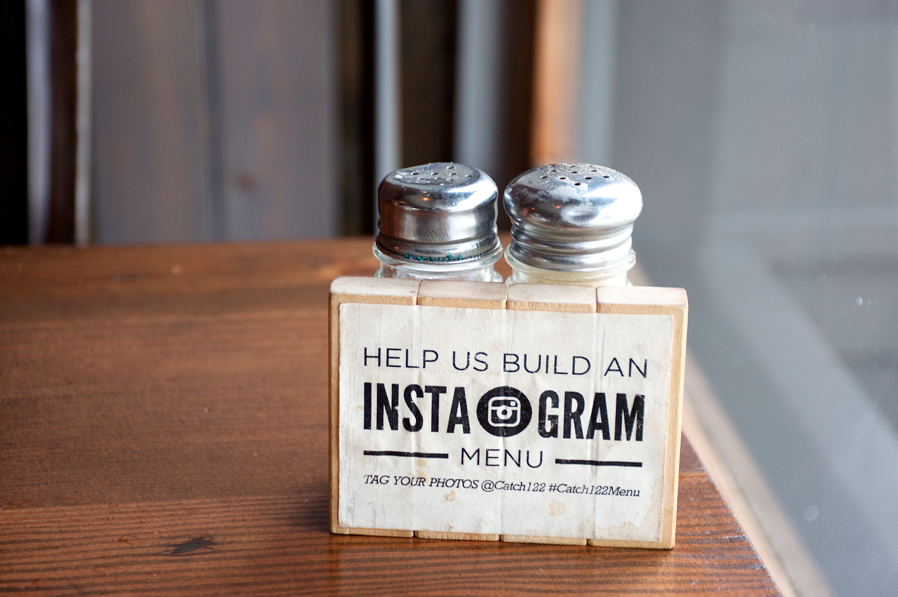