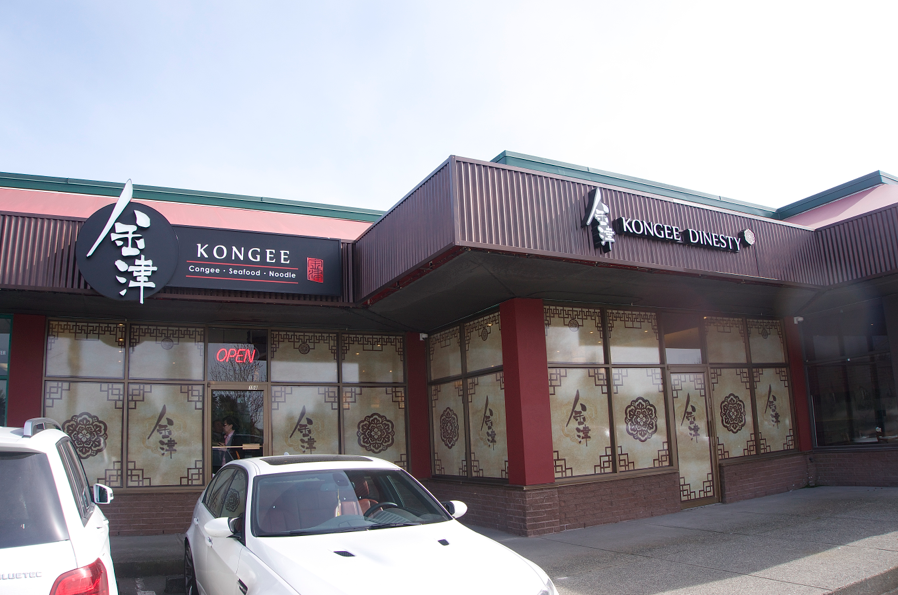 Hey look, a sparkly new congee place just recently opened up in Richmond next to Prata Man!! Nothing says comfort food like a big ol' steaming bowl of congee and some chinese donuts!! Well, if you're a Cantonese kid that is :D
My dad and I went here yesterday on a whim, we were originally going to go to Pho Han next door, but apparently on Mondays they have a 10% off promotion, sooo we're going to go on Monday instead...cause we're cheapskates like that ;)

Kongee Dinesty's name is a clever play on words, they spell congee with a K instead of a C, and dynasty as dine-sty! I wonder if they were "inspired" by the other Dinesty? LOL
But really, their name is pretty clever, it reflects their food perfectly; they're a congee restaurant by day, and a cantonese seafood restaurant by night!! 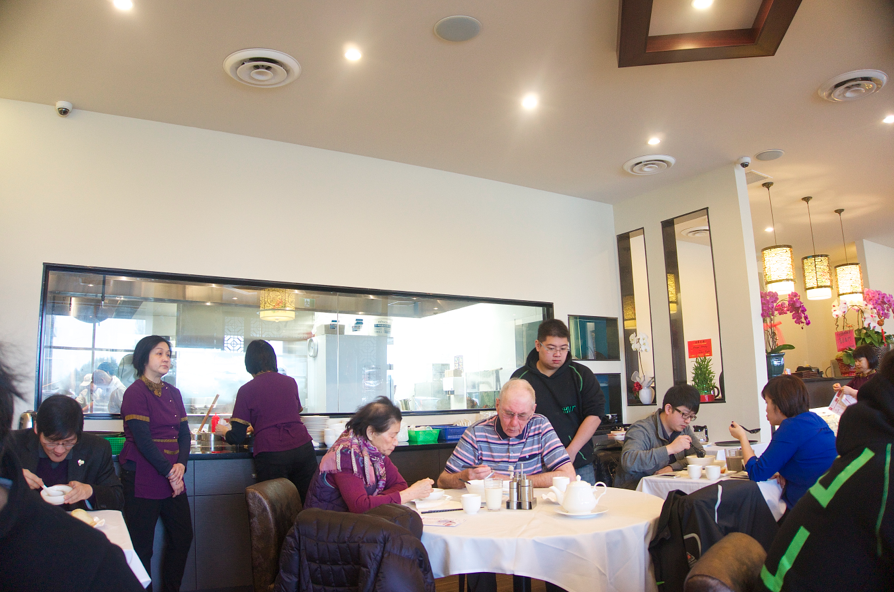 Judging by the interior you'd think this was a shanghainese restaurant! 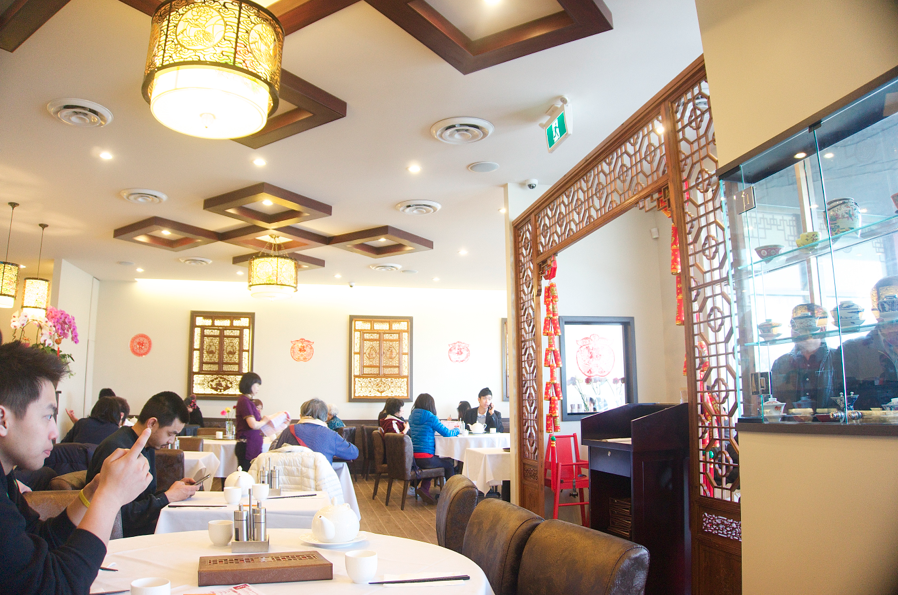 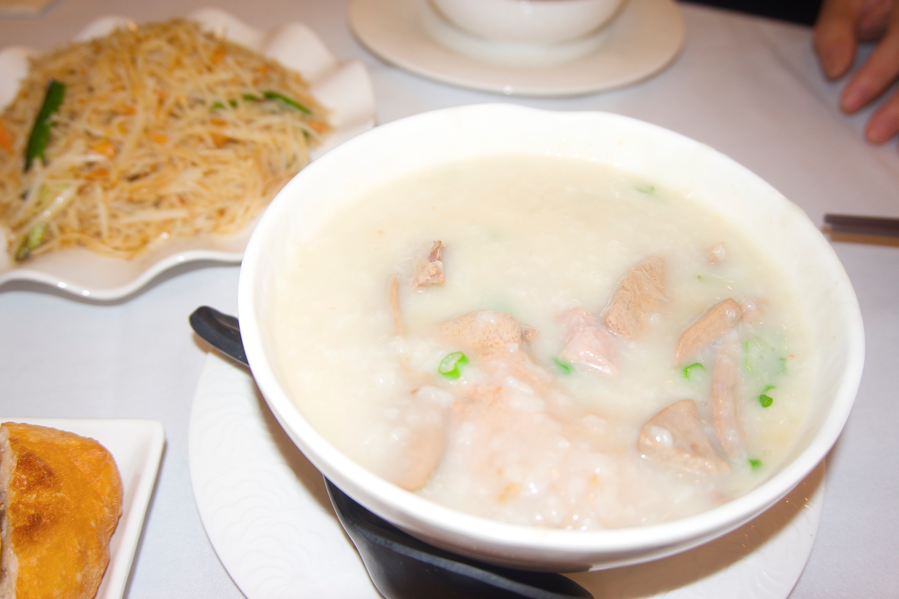 This was respectable bowl of congee! The congee was served piping hot, and was really well flavoured without being overly salty! It was just the right consistency, not too thick or too watery! There was a generous amount of innards (which were a bit hard to chew.) The portion size was pretty large and could have been easily shared between two people! 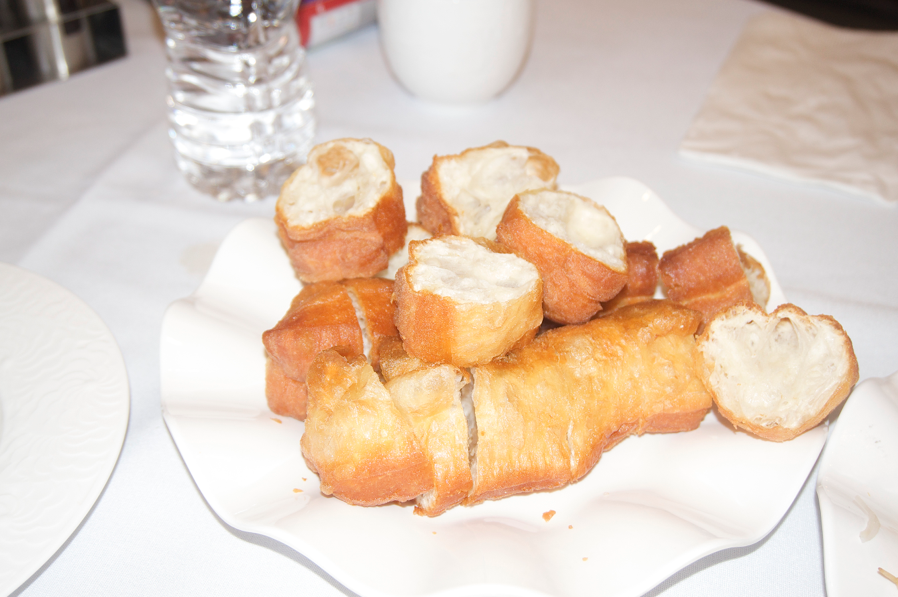 Salty Chinese Donut $2.95
2.5/5 stars
Chinese donuts are a guilty pleasure of mine hehe. I mean, who can resist, deep fried dough? I know I can't ;)
I use to eat salty chinese donuts all the time growing up and I would always dip them in sriracha LOL

These ones were decentt, I'm not sure if they make them in house or not. They're the airy, crispy type, unlike the soft, dense ones you'll usually find at dim sum. The exterior was really crunchy, almost too crunchy, to the point where the edges hurt my mouth lol. It wasn't greasy though and there was a light fried flavour (which is the best part imo!) :D 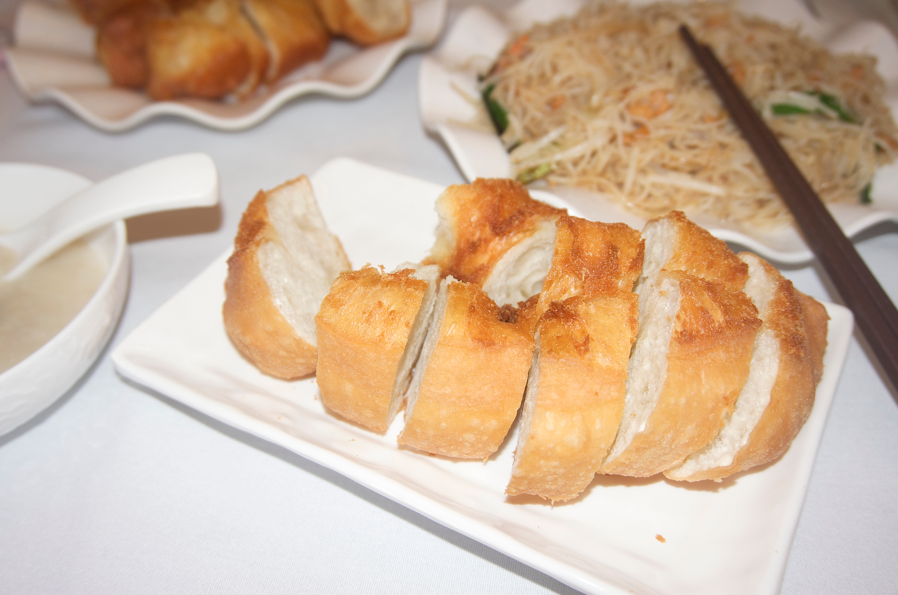 Sweet Chinese Donut $2.95
2/5 stars
My dad also got a side of sweet chinese donuts as a filler! The sweet version is doughier and denser than the salty ones, and they're not as crispy. The inside is moist but alot denser, almost bread like in texture. These were definitely more filling but I still prefer the "airiness" of the salty donuts!! 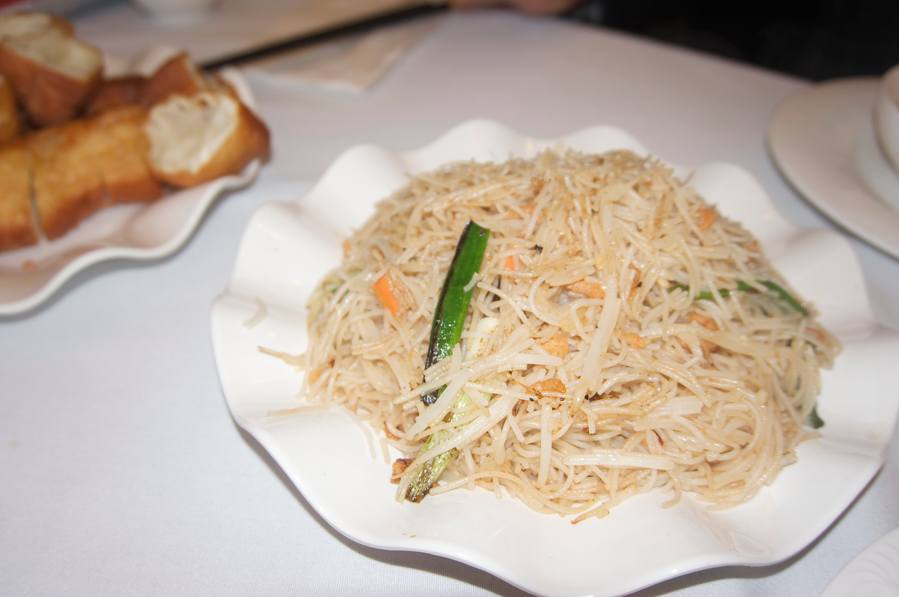 Stir Fried Vermicelli w/ Dried Shrimp $7.95
2/5 stars
I haven't had mi fun in forever!! The was a decent version, there was an ample amount of tiny shrimp pieces which made the entire dish really fragrant. The dish was lacking in overall wok hey though, which was a bit disappointing. The noodles themselves were shredded and "broken" into pieces which made the strands clump together. 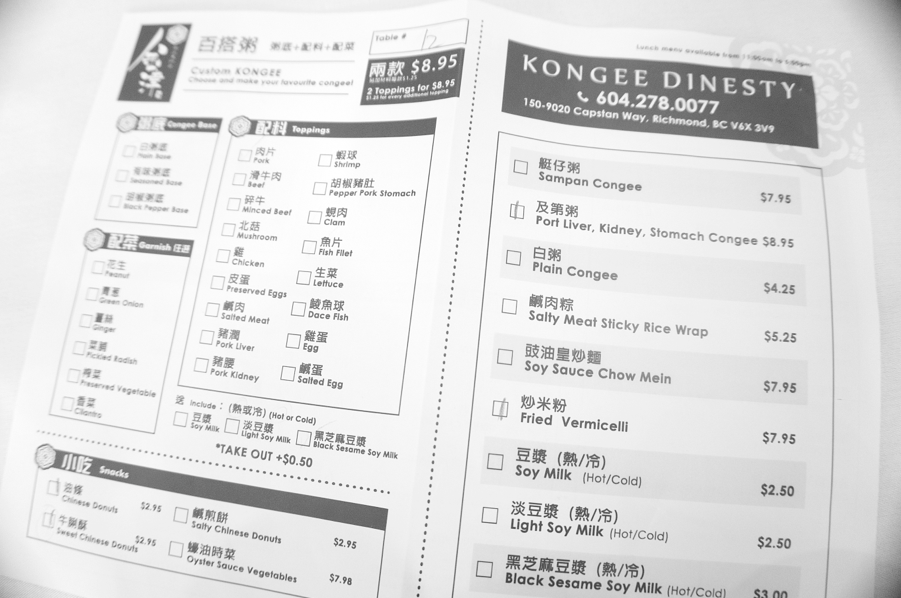 This is the first time I've seen a "Build your own congee" section!! :D 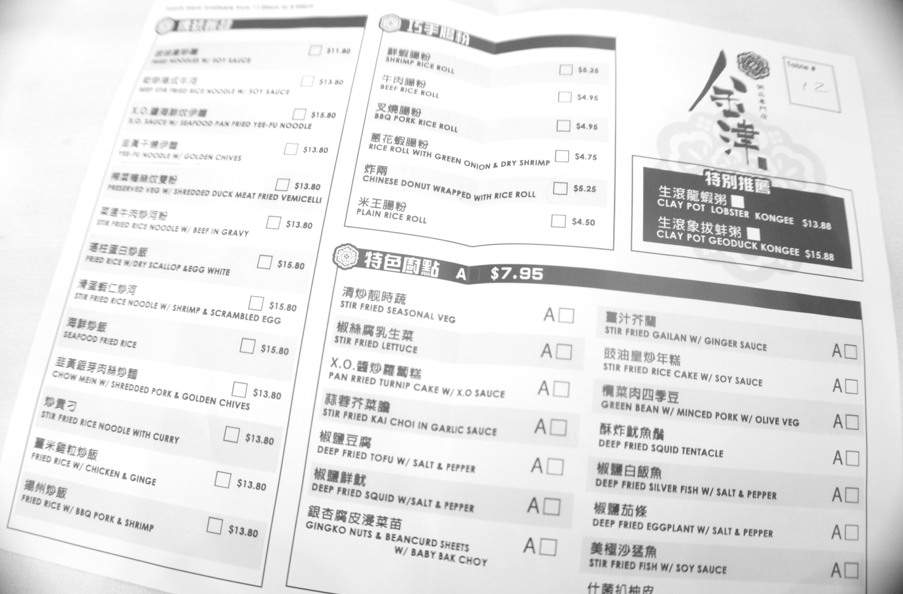