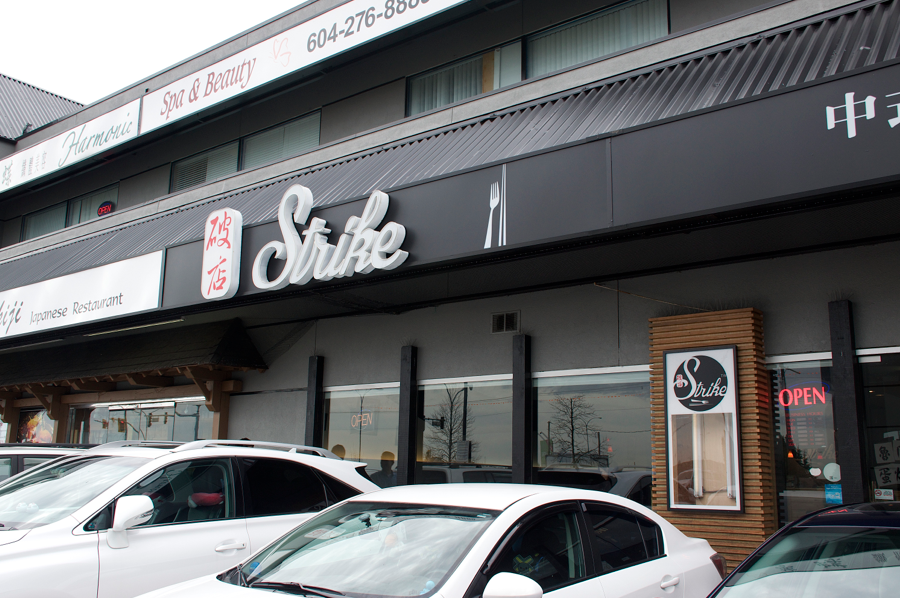 The weather's finally starting to warm up...which only means one thing (for me at least) : BICYCLE TIME!! hehe...because I like to pretend I'm all healthy and stuff ;)
During the spring/summer months I always take my bike out and ride around town looking for stuff to eat! :D

So today I rode my bike around Alexandra Road (aka Eat St) in Richmond looking for new restaurants to try out and after passing by Strike, I decided to pop in for a quick lunch!

I've been wanting to try out Strike for the longest time but never got the chance...until now! Strike is right beside South Ocean so we always end of going for dim sum instead lol. Strike is a Taiwanese restaurant similar to Pearl Castle, Bubble World, etc. with another location in Kits!

Hey, I'll let you guys in on a little secret: I bet you don't about Strike's "secret menu" LOL! After asking a few questions about the menu the waitress told me that they can make custom fried rice orders!! You can get any of their meat type dishes in fried rice form! Salt Peppery Chicken, pork chops, 3 cup chicken, etc!

Since I wasn't with my dad I jumped at the chance to order fried rice hehe, cause he never lets me order fried rice when I'm with him because he thinks we won't get our moneys worth! Asian parents...what can you do? ;)

I also wanted to order a "ba wan" (taiwanese glutinous crystal bun) because they're hard to find in Van but the waitress told me there weren't any available...I'm guessing they stopped making it because not alot of people order it :( 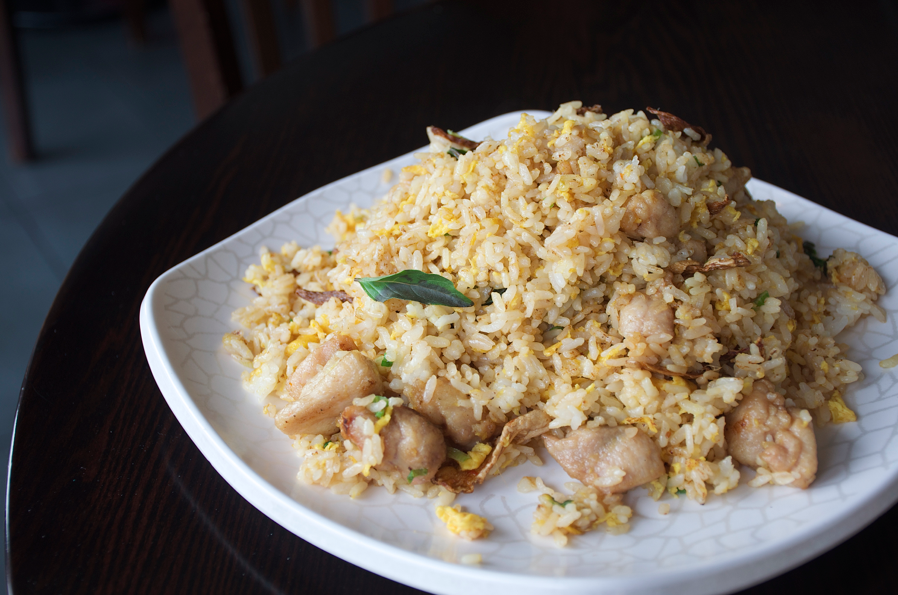 I lovee 3 cup chicken hehe, so I really wanted to try it in fried rice form!!  If I could compare this to the One's fried rice, Strike's version was about the same size!

This was super filling!! The fried rice itself was a bit clumpy, and slightly wet in texture. I prefer the One's fried rice because the grains are more separated and fluffier :D

It actually didn't taste like 3 cup chicken at all LOL *sad face* ...it actually tasted like salt peppery chicken because of the basil leaves!! I'm pretty sure they added 5 spice in there, and not 3 cup spice. It was also really gingery because they added a ton of shredded ginger pieces! The chicken pieces were tender and moist though! 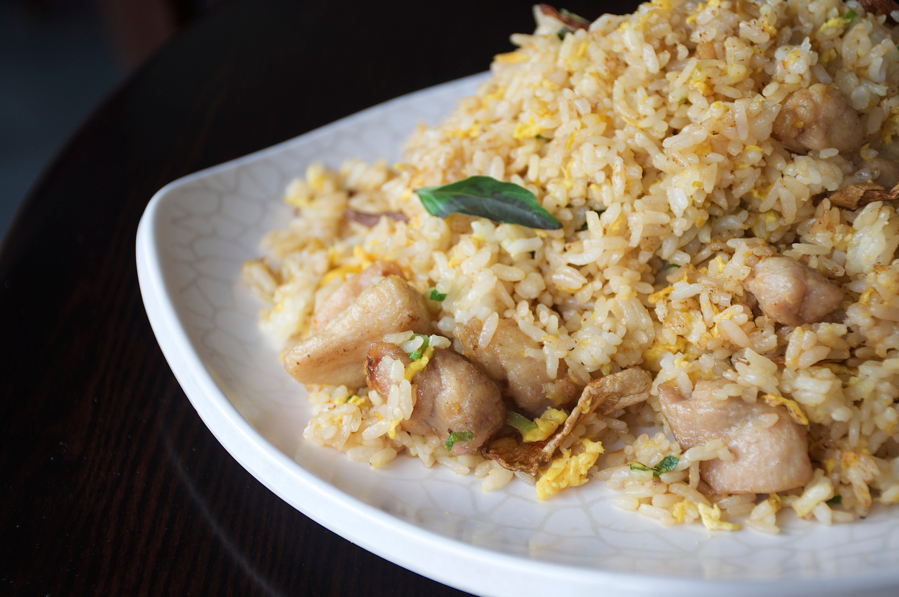 The basil leaves added a nice touch of aroma!! :D 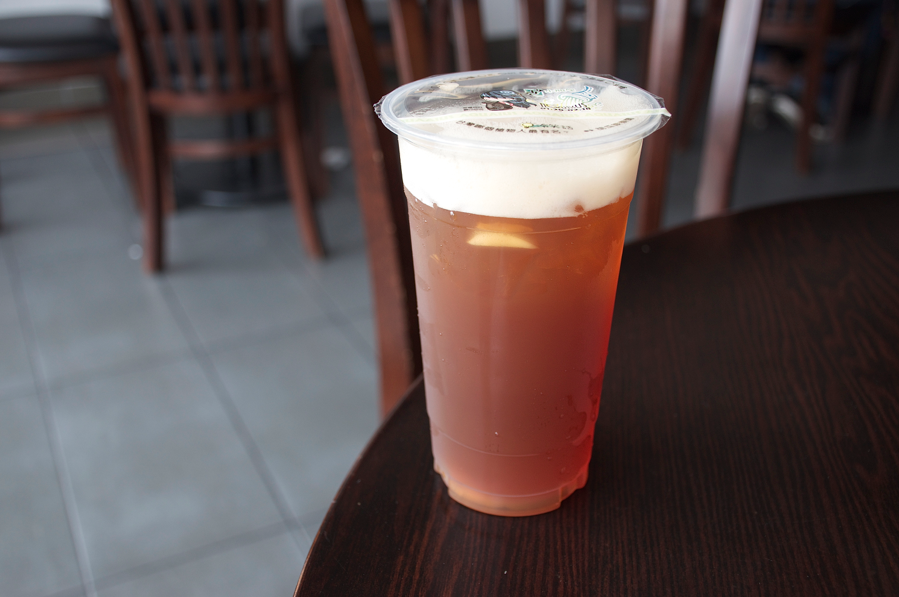 Strike House Special Black Tea $3.75
4/5 stars
Black tea...sounds boring right? This was actually really good!! The black tea flavour was very impactful with just the right balance of sweetness and bitterness! I also liked how there was foam on the top hehe. But yea, I can't believe I paid almost $4 for tea LOL...but hey, at least it tasted good, right? ;) 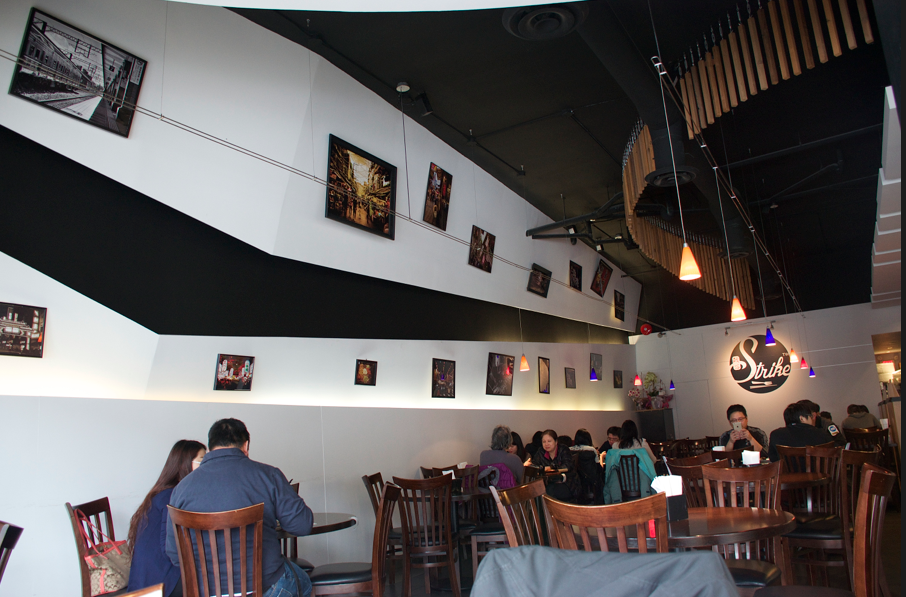 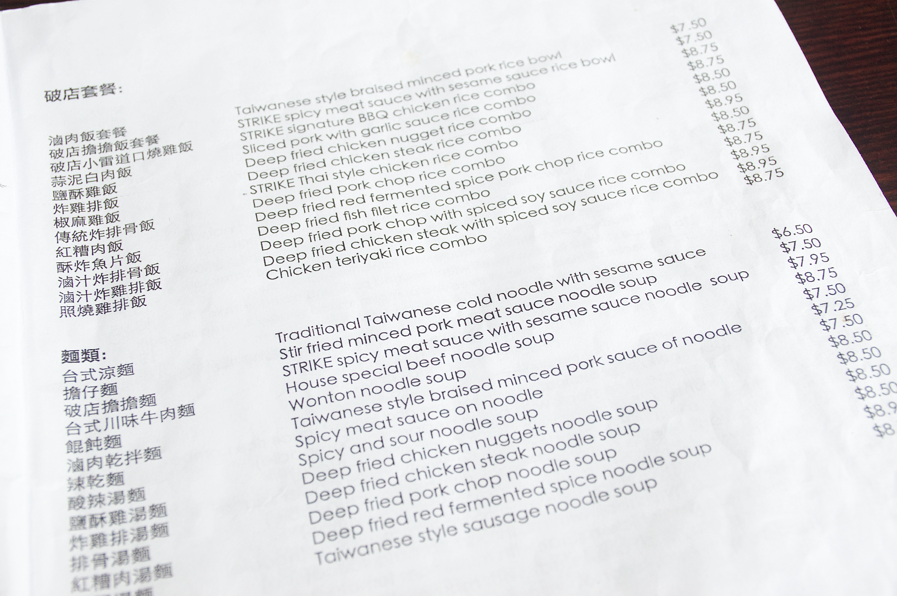 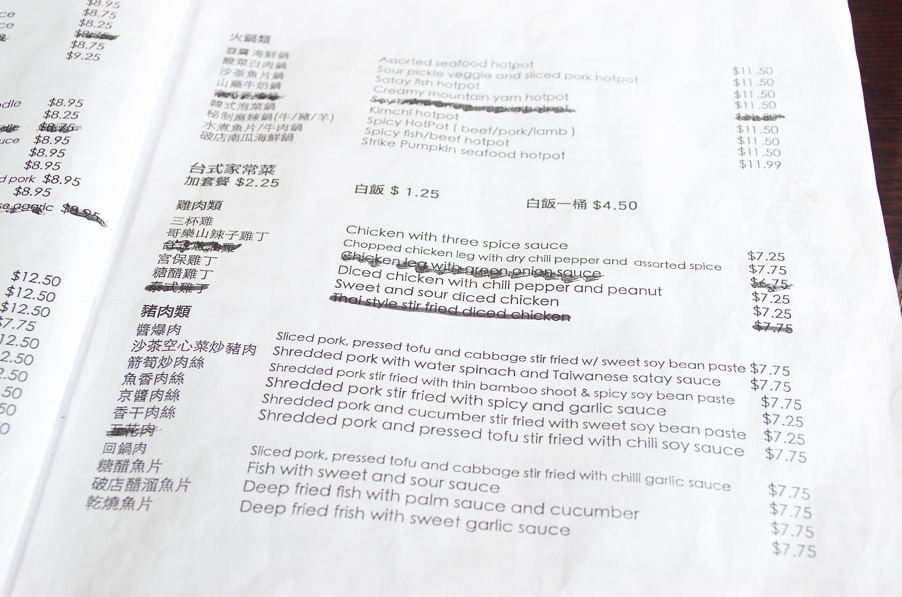 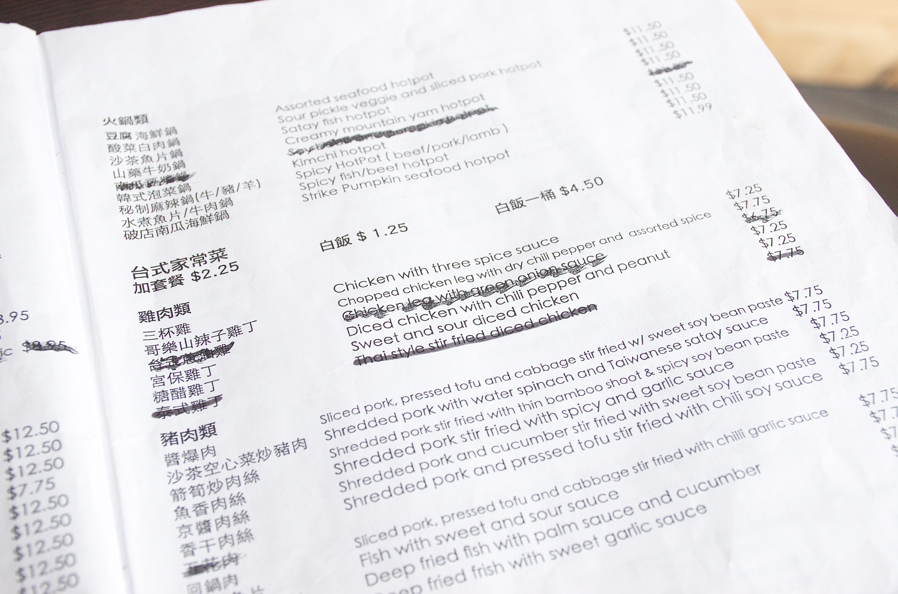 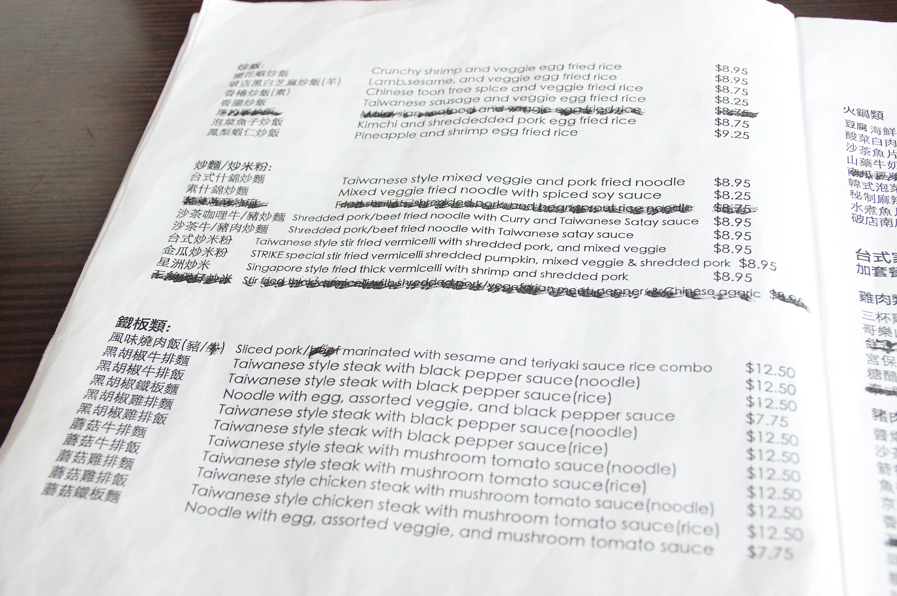