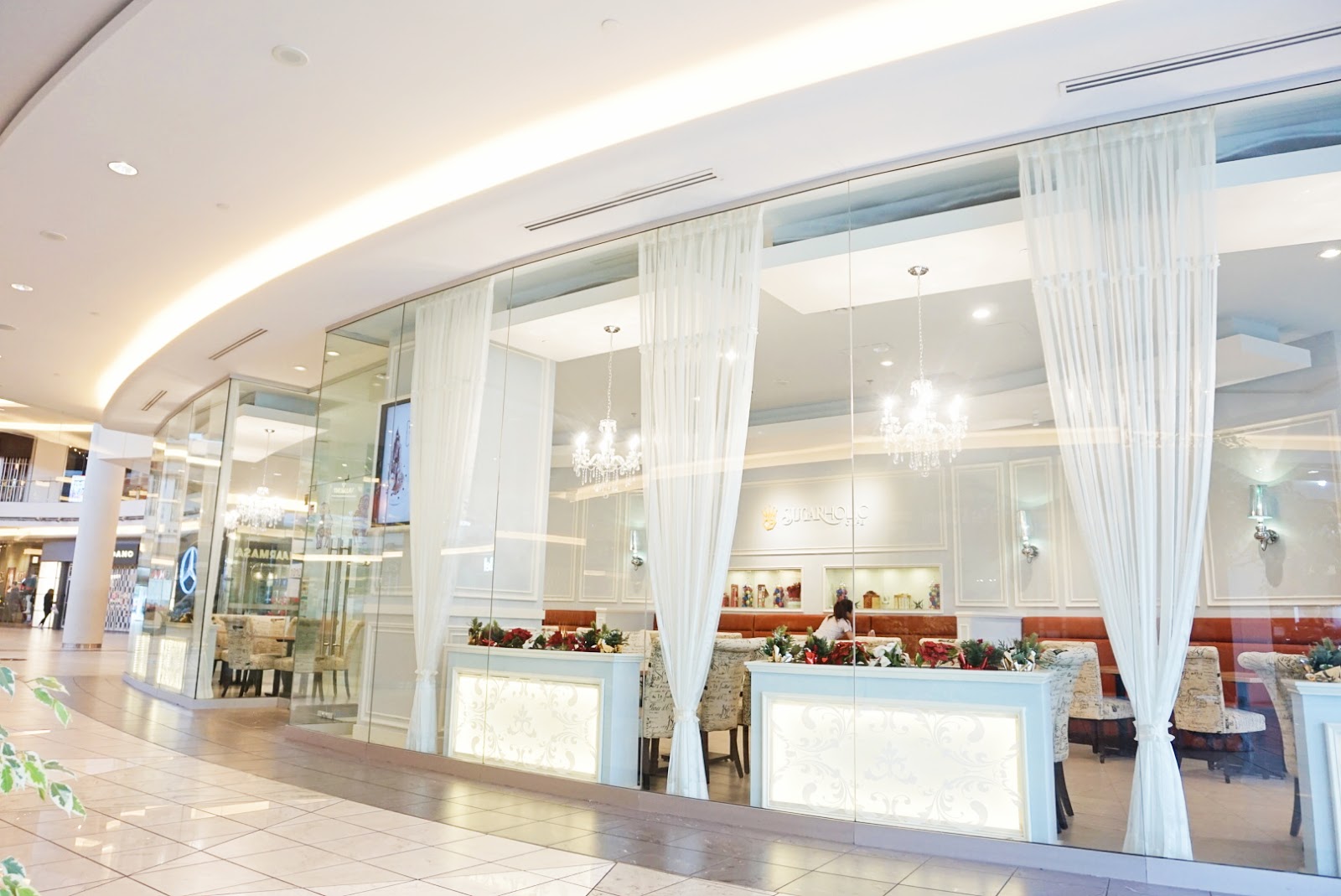 Hey look, a new restaurant just opened up in Aberdeen!! At first I thought this was a high tea place haha (they do have high tea though) but turns out Sugarholic is actually a chinese-fusion restaurant that also serves drinks and desserts!! They even have macarons, cake, and honey box toasts!!

Their honey box toasts are really popular, but I didn't order it because 1. It was $10 and 2. I'm more of a savoury person! Okayy, mainly because it was $10 LOL. Hey, gotta save my pennies for tuition! ;)

The only other place that I know of in Richmond that has honey box toasts is Whatever Cafe, but they're only open after 5pm, so I've never had the chance to try it out!

On the topic of Aberdeen, I noticed some new additions to the food court...looks like its my duty to check it out haha! I haven't eaten in the Aberdeen food court in so long, looks like a trip is warranted! :D

Sugarholic serves fusion style asian food, combining Chinese, Italian, Taiwanese, and Japanese inspired dishes! I've only had fusion pasta a handful of times, the most recent being at Cafe Grazie in Taipei, where I had pomelo-mentaiko spaghetti hehe...and yess, it's awesome as it sounds! ;) 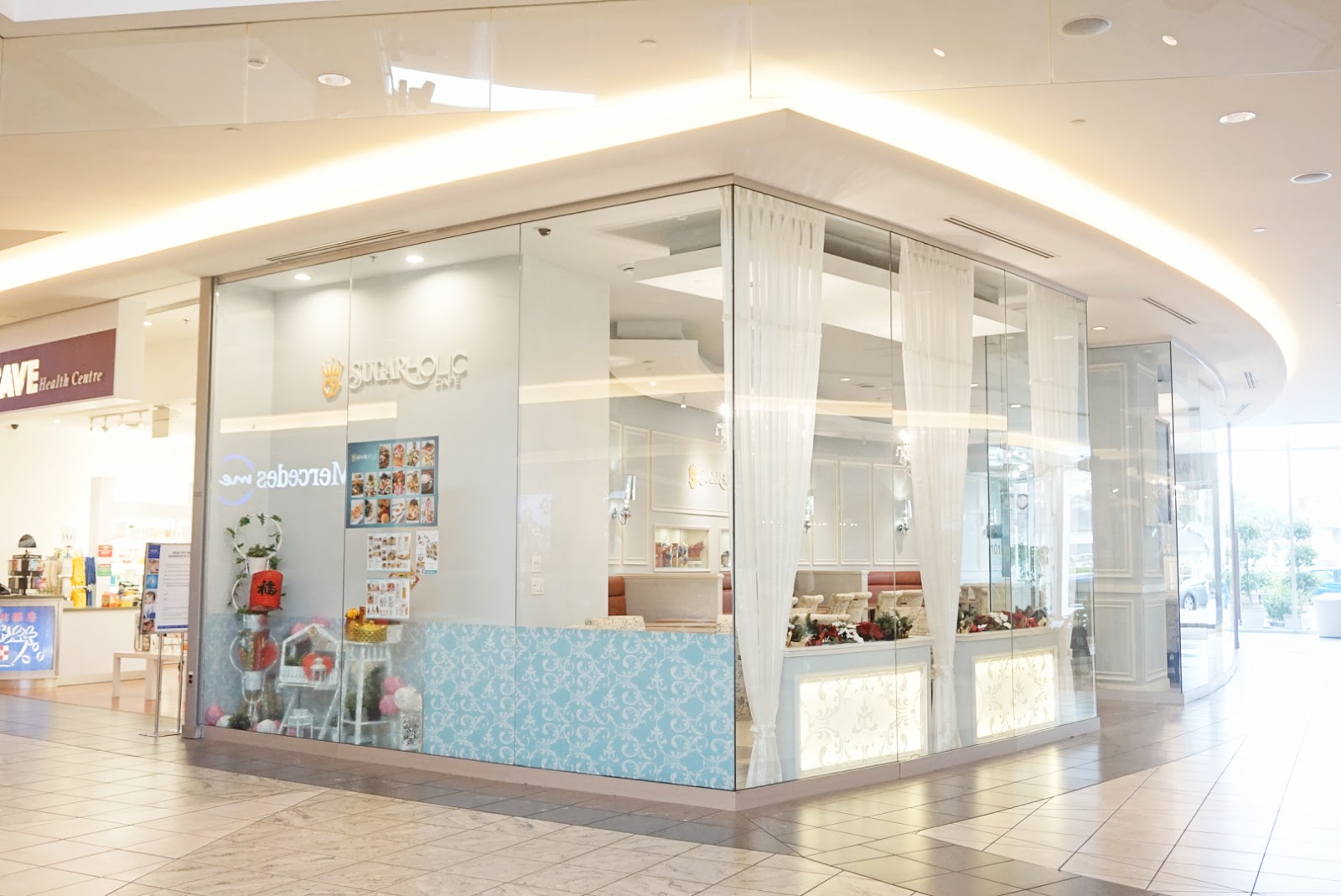 Sugarholic is located across from the fountains by daiso! They're run by the same company as Estea Berevage Club, which has a location in the Aberdeen food court and in Burnaby! 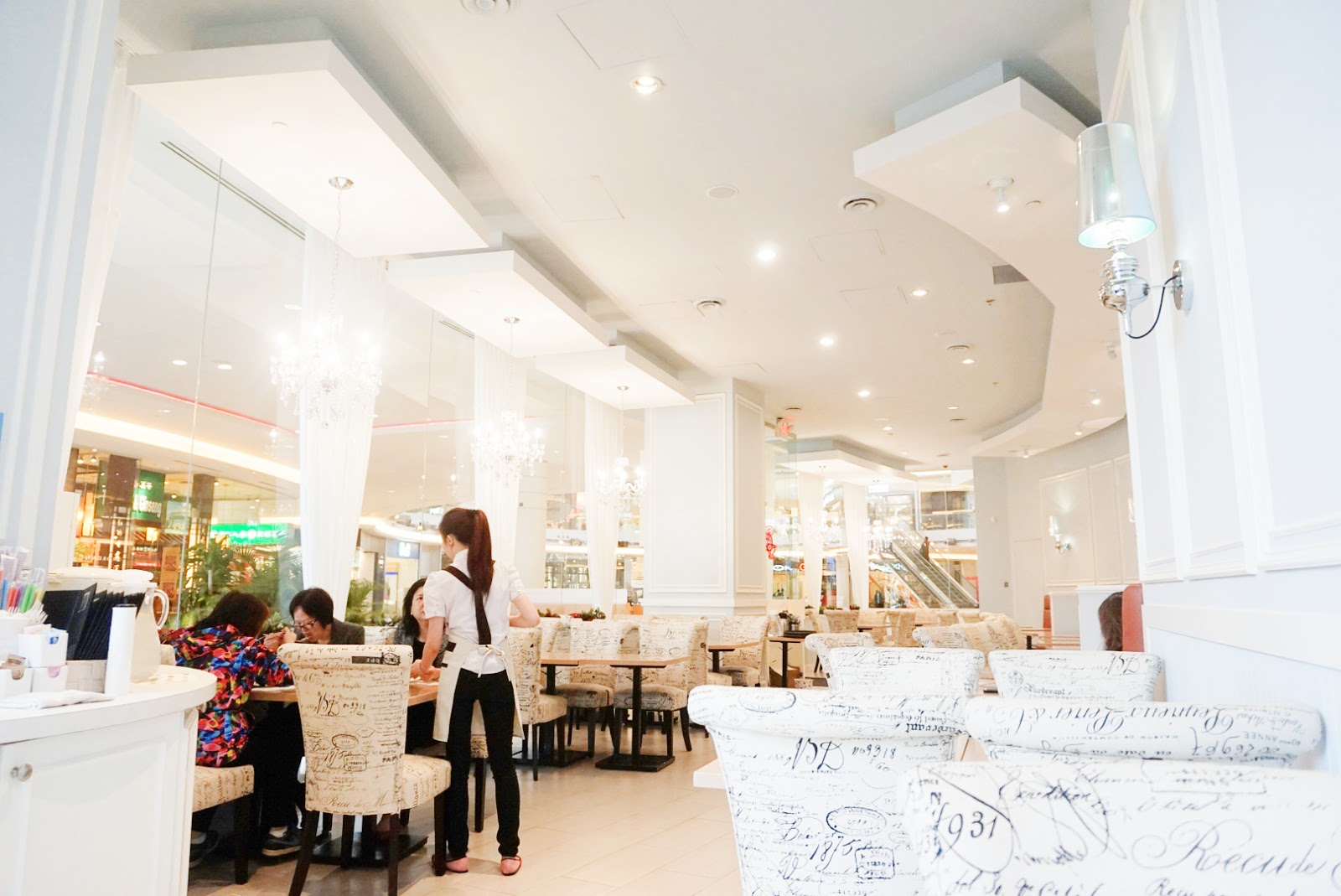 How cute is the decor? Andd you guys know I'm a sucker for cute looking things ;) 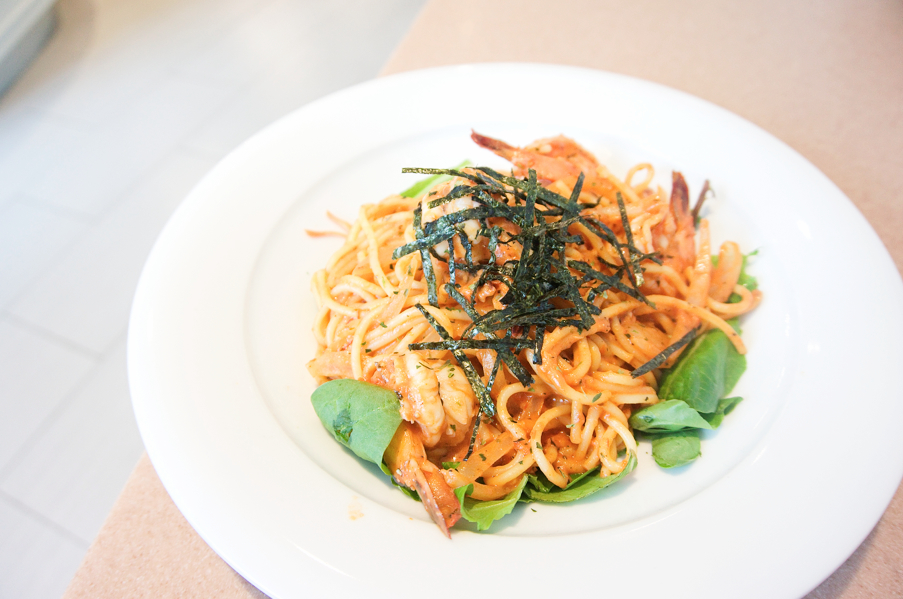 3/5 stars
There was a subtle rose flavour but it was mostly overpowered by a strong basil flavour. The pasta itself was modestly seasoned without being too salty, and the noodles were al dente, and didn't clump together! It was a pretty generous portion but after finishing I was still hungry LOL. But maybe that's just because I have a bottomless stomach ;) 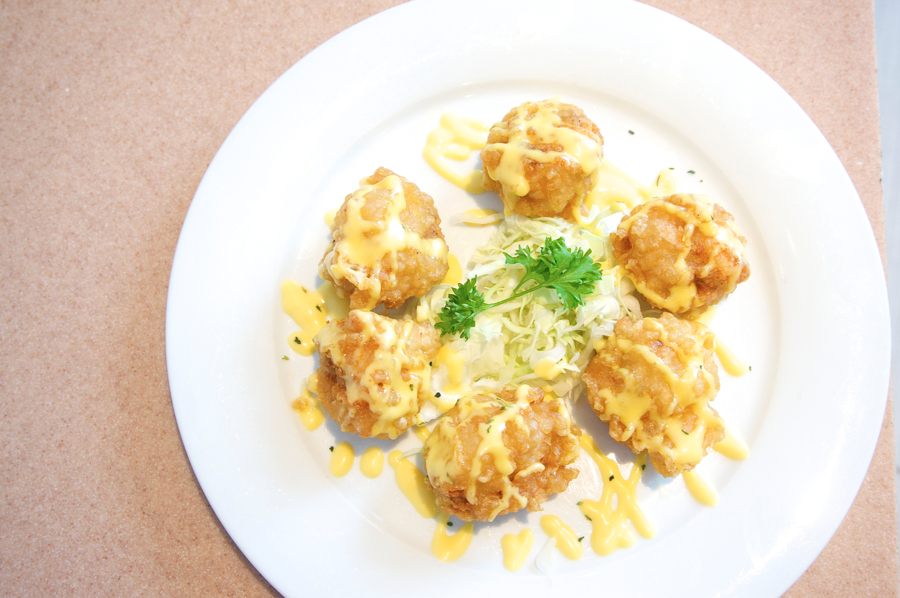 3.5/5 stars
These little guys were really tasty! They had a nice crunchy exterior, and the inside was filled with bouncy black pepper shrimp balls! The outside was drizzled with a healthy coating of sweet mayo, which really did taste like passionfruit! In another review someone said that they couldn't taste the passionfruit flavour, but the passionfruit flavour was really strong in mine! :D 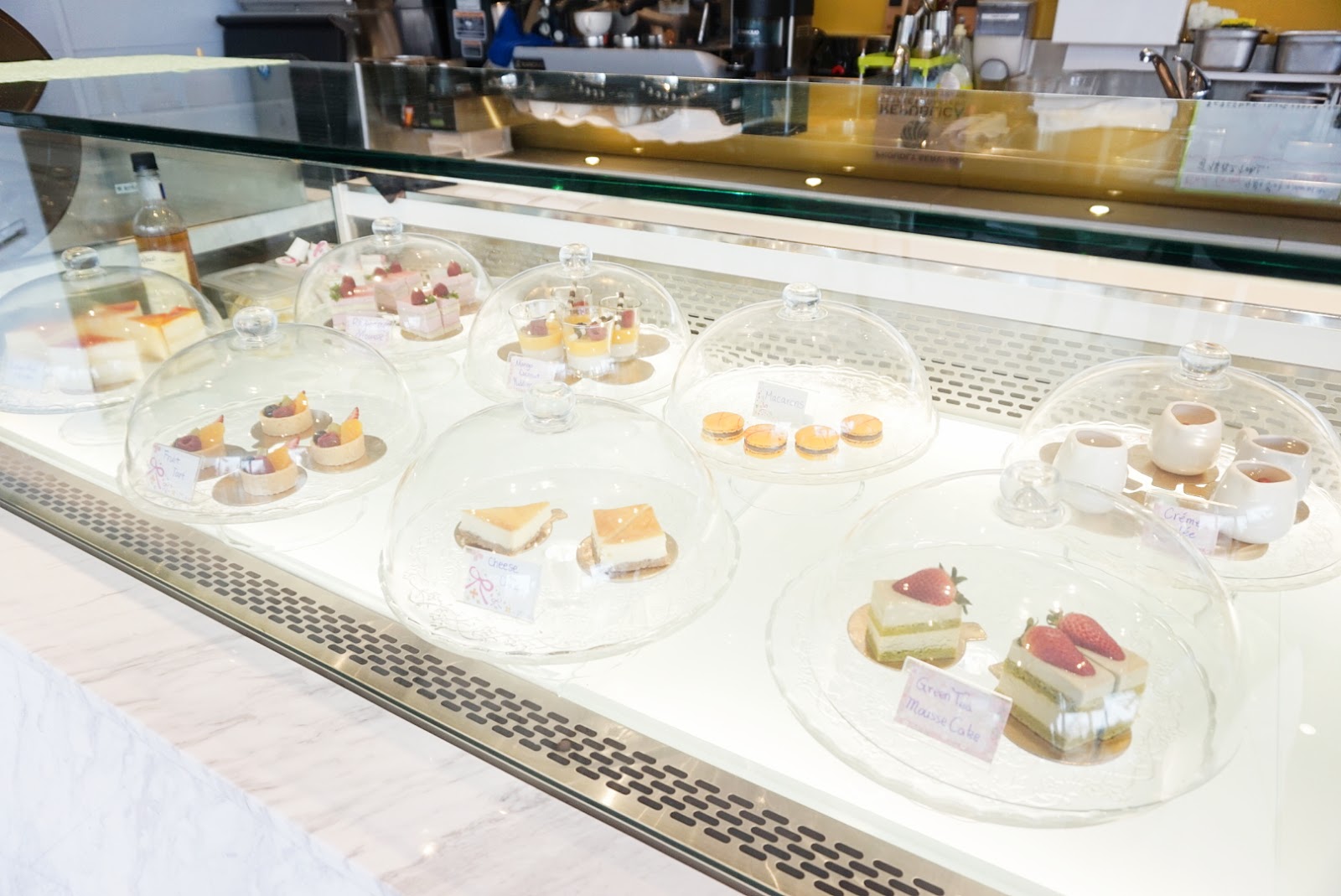 So many yummy looking desserts!! :D 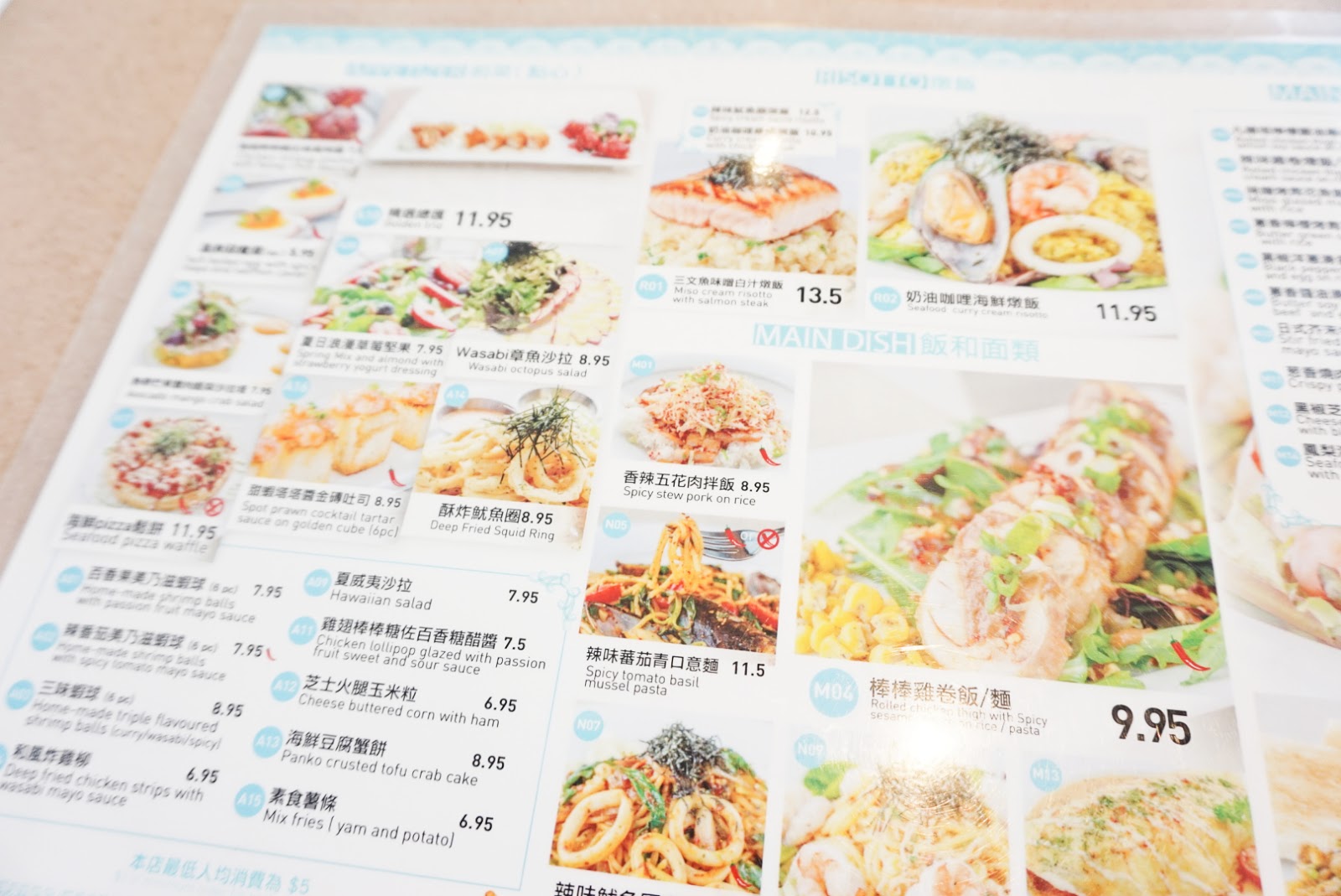 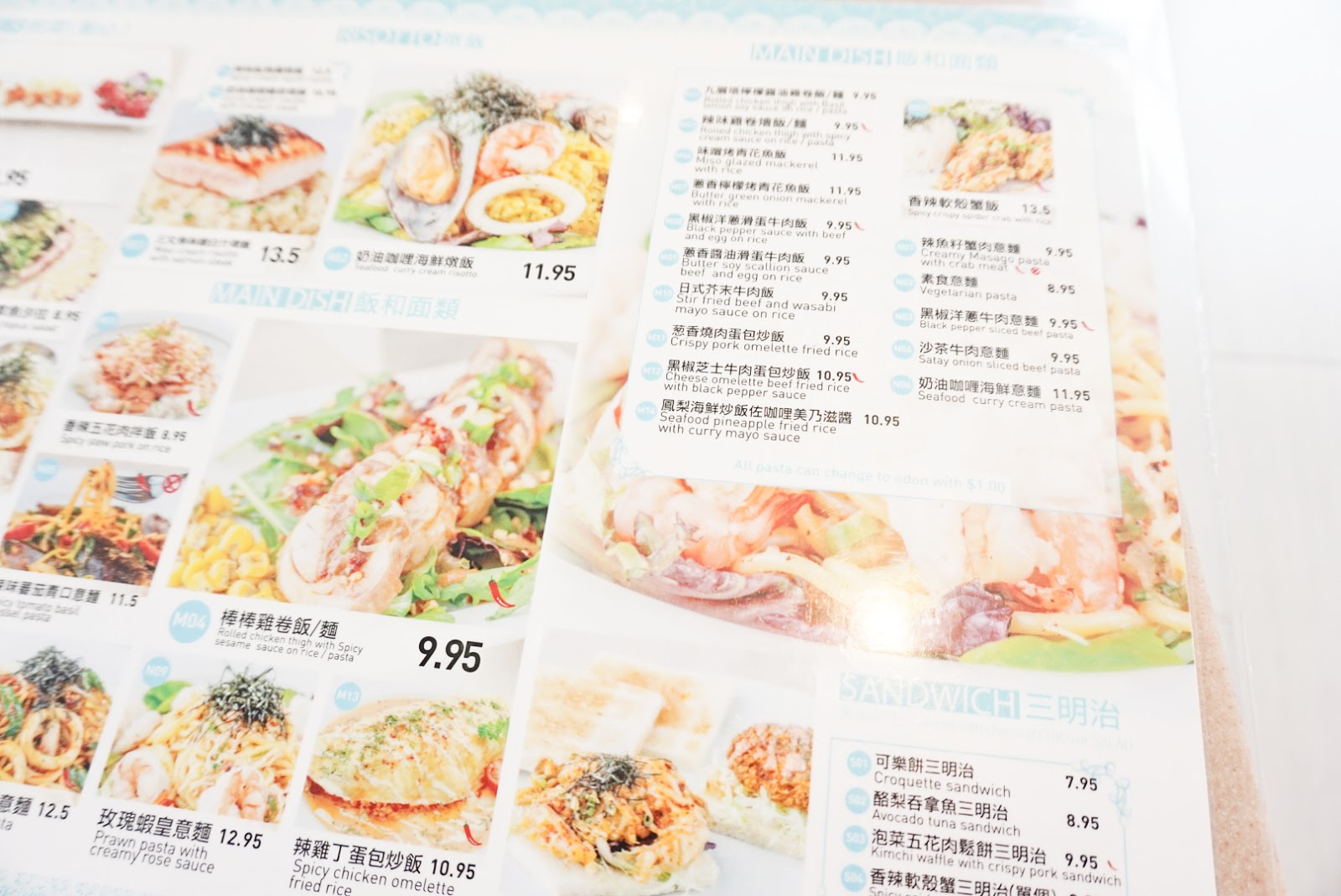 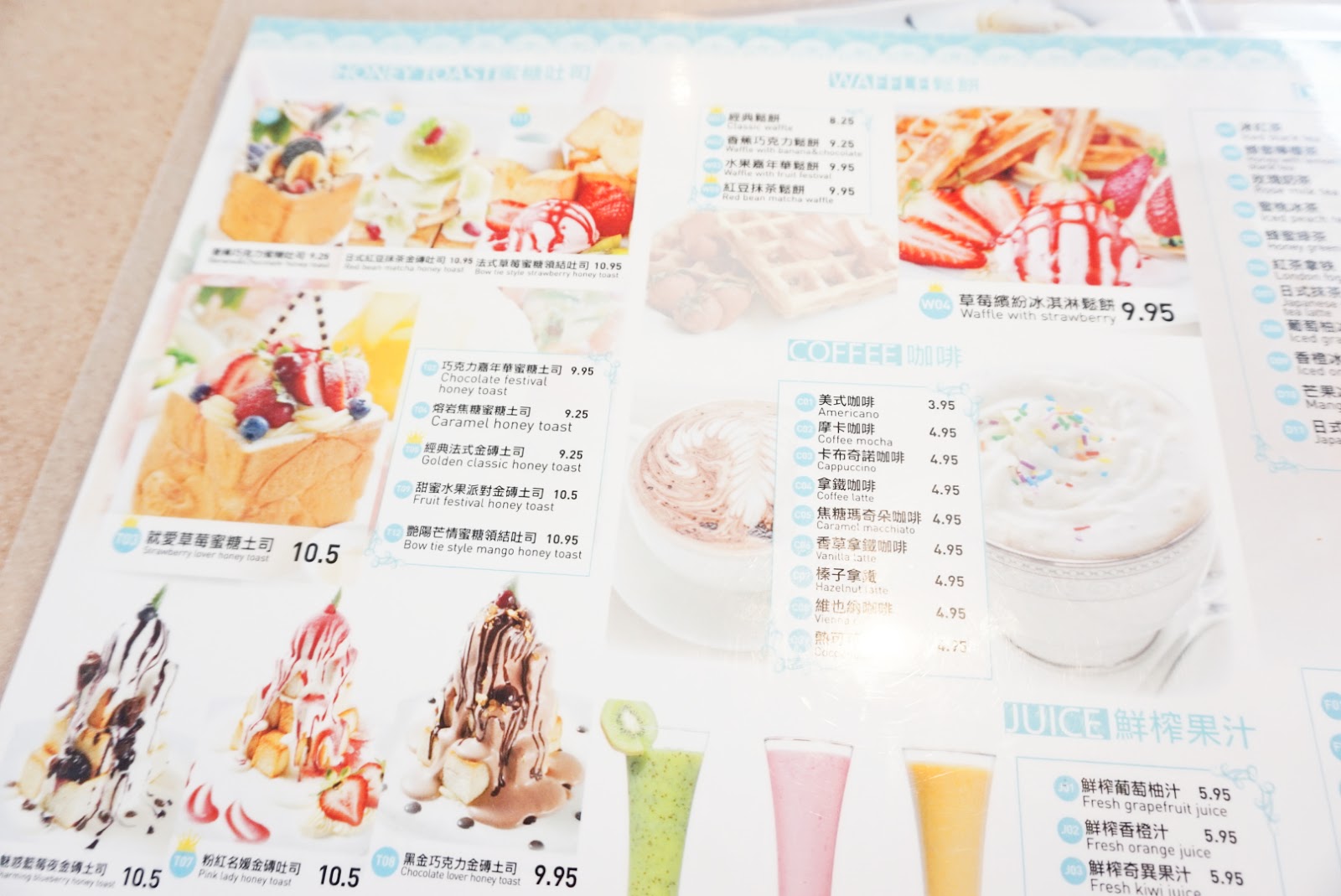 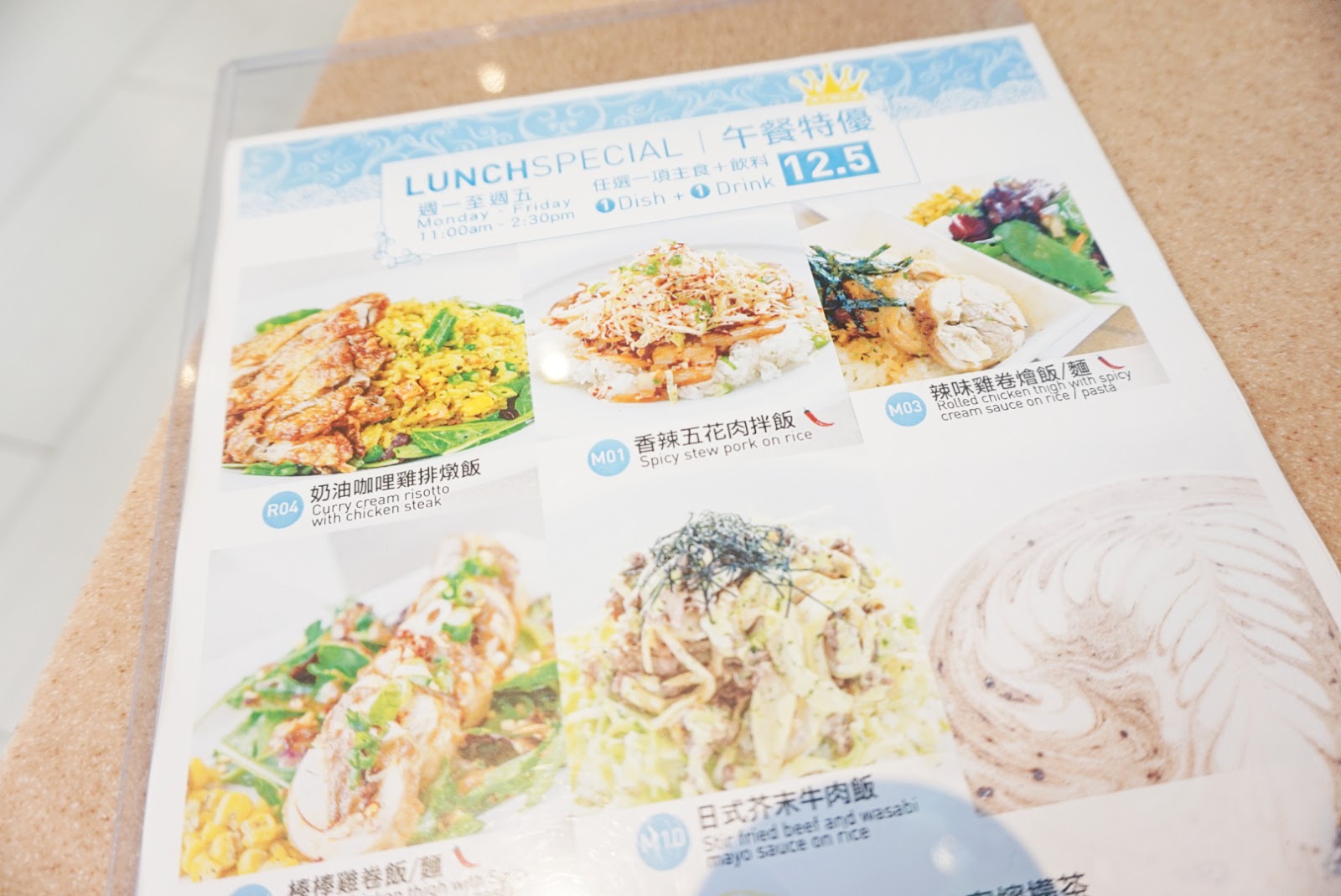 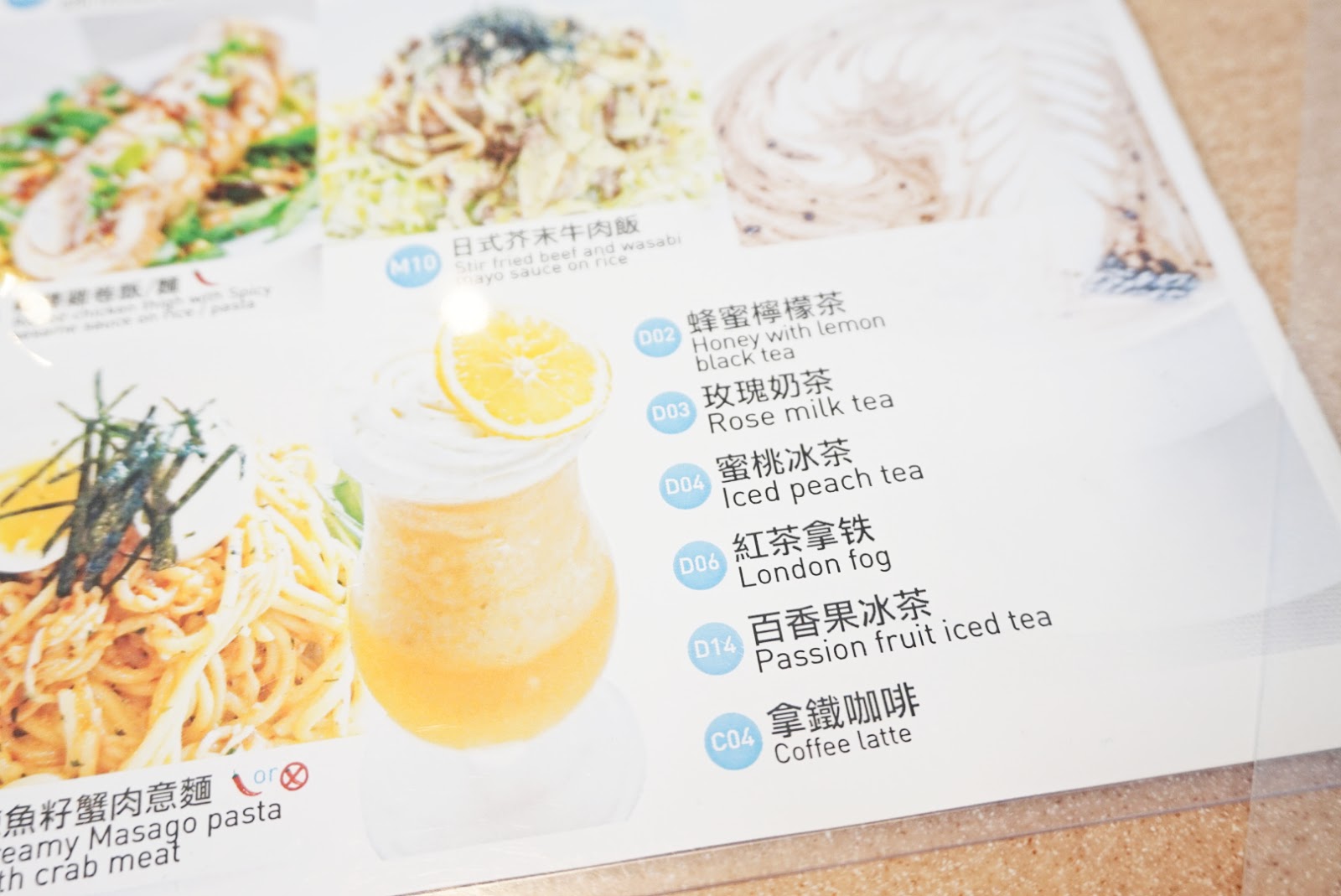 The drink you get to choose with your lunch special!! They even have afternoon high tea!! A bit pricey, but other than L'opera Patisserie, their aren't any other options for high tea in Central Richmond!