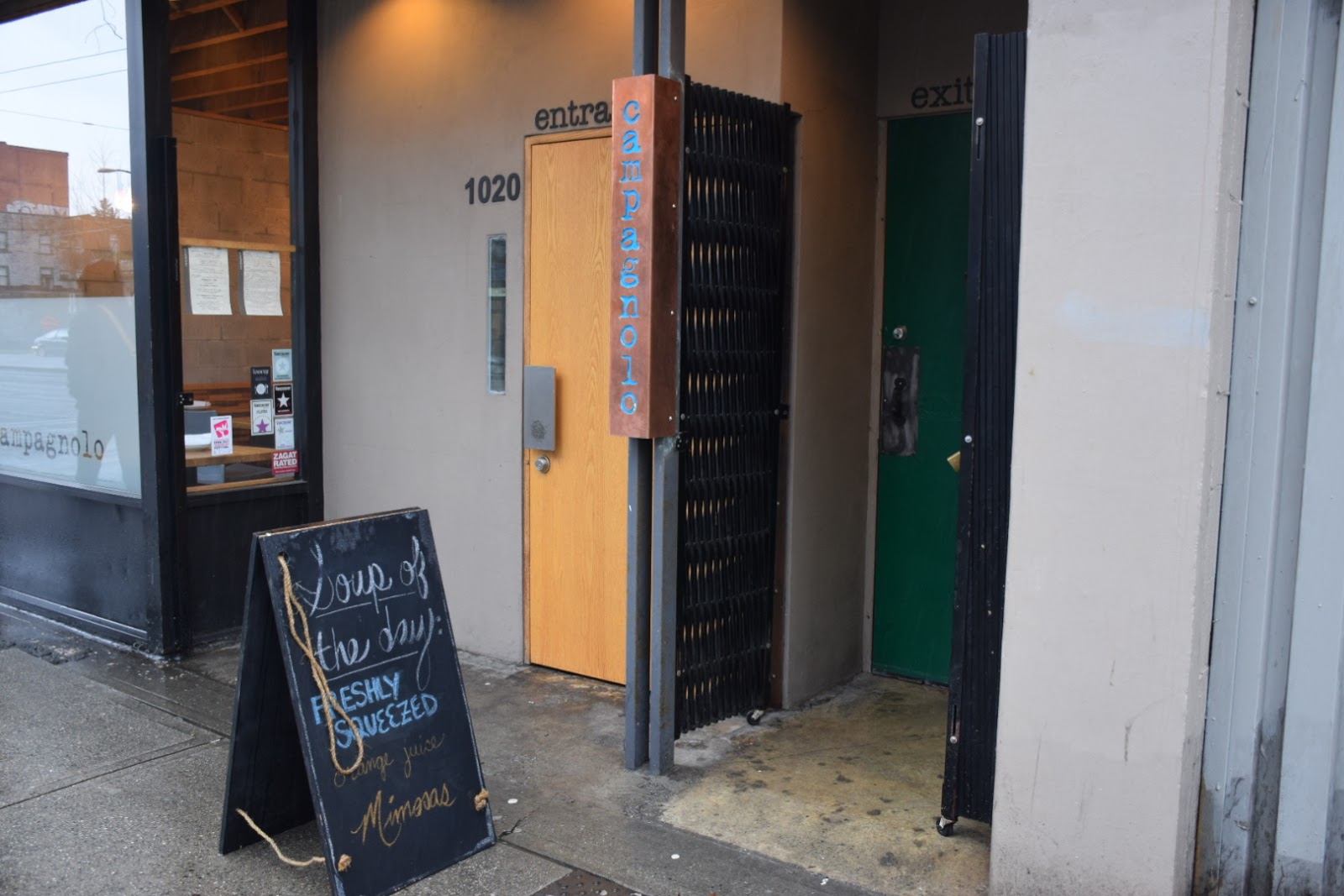 "Enter through the green door."

What am I doing...buying drugs? LOL

So nondescript you'll hardly even notice it, Upstairs doesn't have an awning so you probably wouldn't know this place existed if you weren't looking for it haha. It's almost a secret club of sorts, where the hip congregate for drinks, Sunday brunching, and the infamous "Dirty Burger !! - a burger so glorious they had to trademark it.

How glorious you ask? Well...the burger patty is made out of 40 day aged prime beef and the bun is saturated in butter/ lard...is that glorious enough for you? LOL. It was even named "Vancouver's Best Burger!!" by a few foodie sources!

But no, I didn't get one haha! Strangely enough, I wasn't in the mood for a burger. I wanted something breakfast-y hehe...I'm having brunch after all! ;)

Brunch at Upstairs starts at 10:30 am on weekends, but they don't take reservations, so come early! When I got there it was already a full house, and thankfully since I was alone, I didn't have to wait for a table because I got seated at the bar! But parties with 2+ more people had to wait an average of 25 + mins for  a table to clear up!

Something terrible happened today haha...my sd got damaged so I had to import the photos to my phone because my computer couldn't read the pictures, which converted the pictures into jpeg (I normally shoot raw) which significantly altered the quality of the photos :(
I can't edit my photos either, because editing them in jpeg corrupts the image...

I'm so choked...I had a ton of awesome photos stored on there! Does anyone know how to fix a broken sd card? *help* 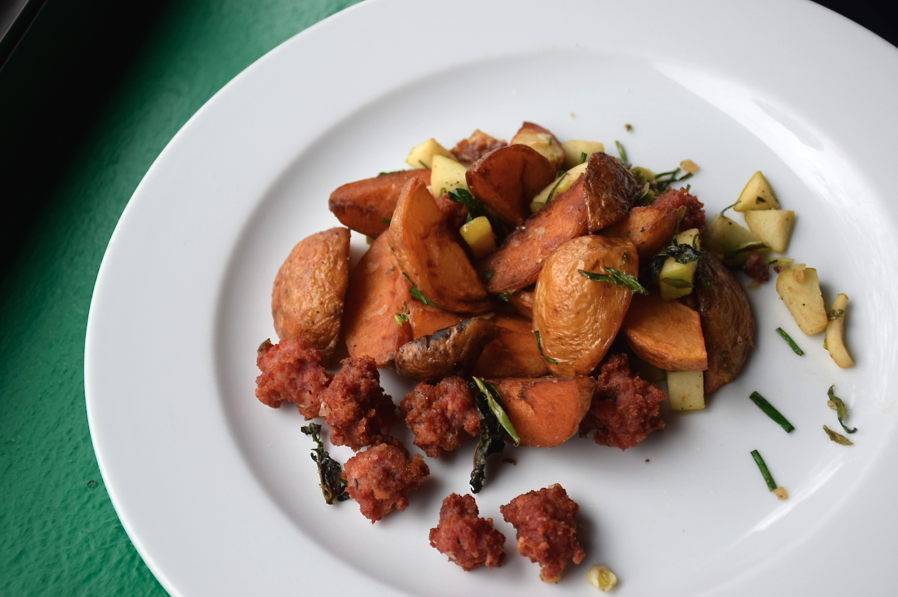 It was either this, the fried chicken, or the albacore tuna benny...or everything else on the menu LOL...I'm indecisive, can you tell? :)

This was really yummy!! I even overheard the waitress raving about it to the table next to mine haha!! They actually forgot my poached eggs, so the waitress brought it over for me in a separate bowl with some dipping sauce for the hash on the side!

The hash was crunchy on the outside, moist, and very well seasoned from the herbs!! The apples gave it a lot of texture and an added sweetness! The sausage pieces were fried to a crisp and cut into bit sized pieces which made it a lot easier to eat! :D 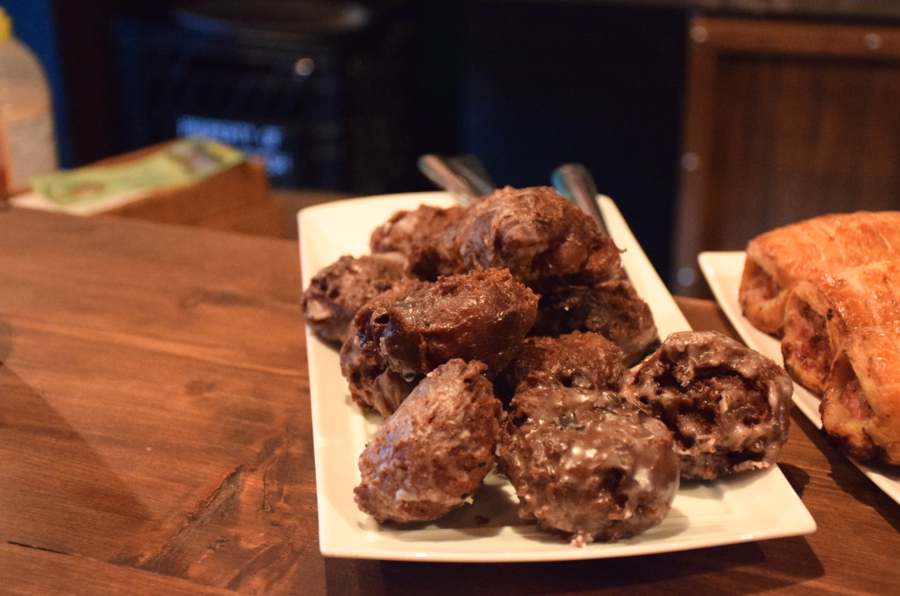 I sat at the bar so these were in front of me the whole time LOL!! ;) 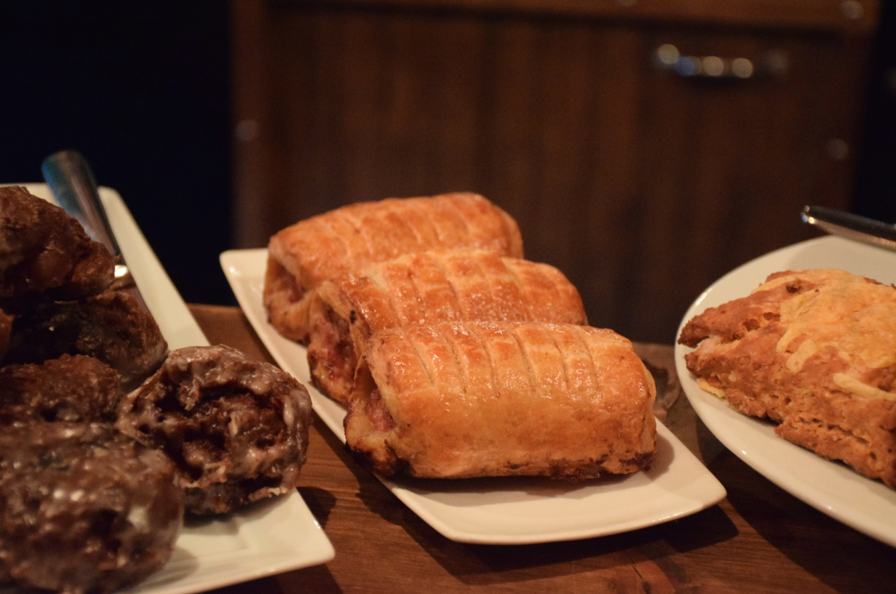 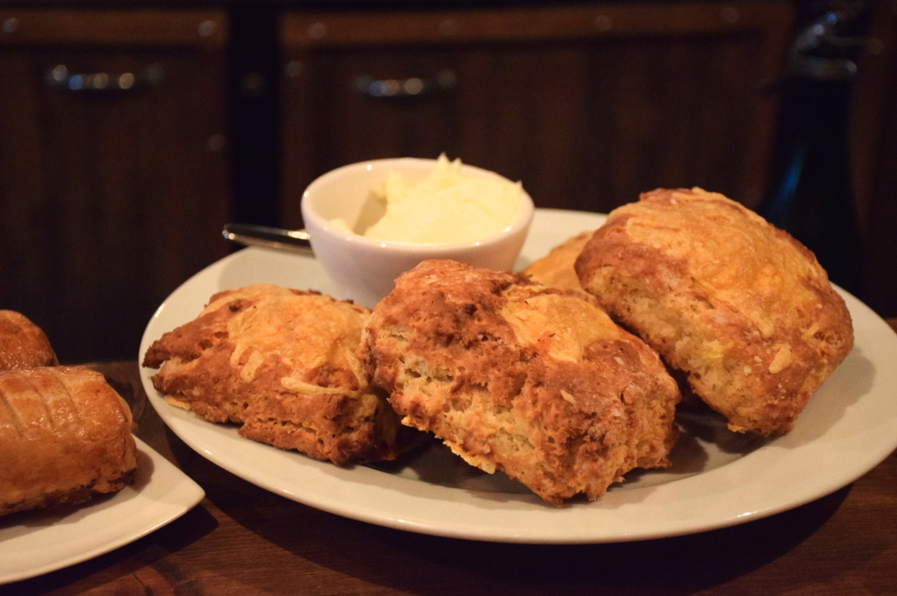 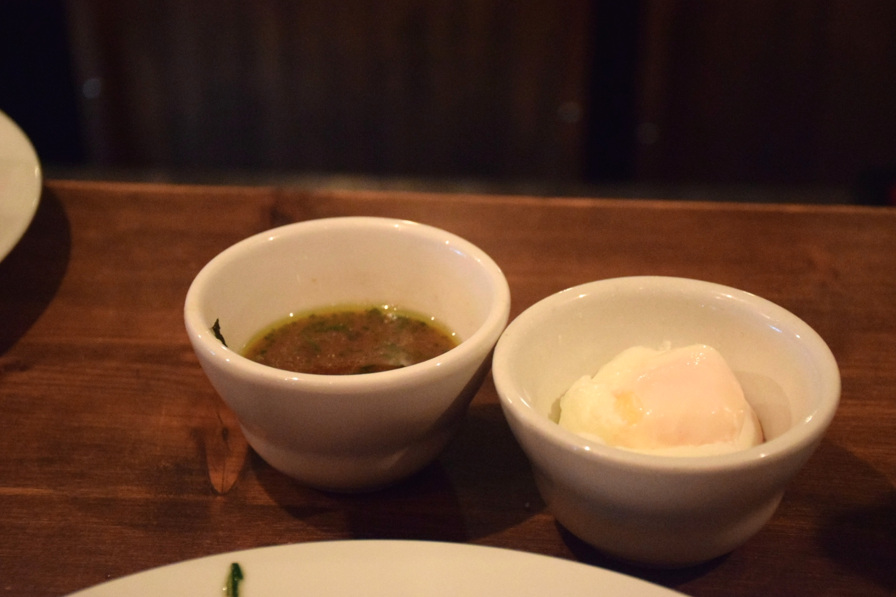 They forgot my poached eggs so they brought it over for me! 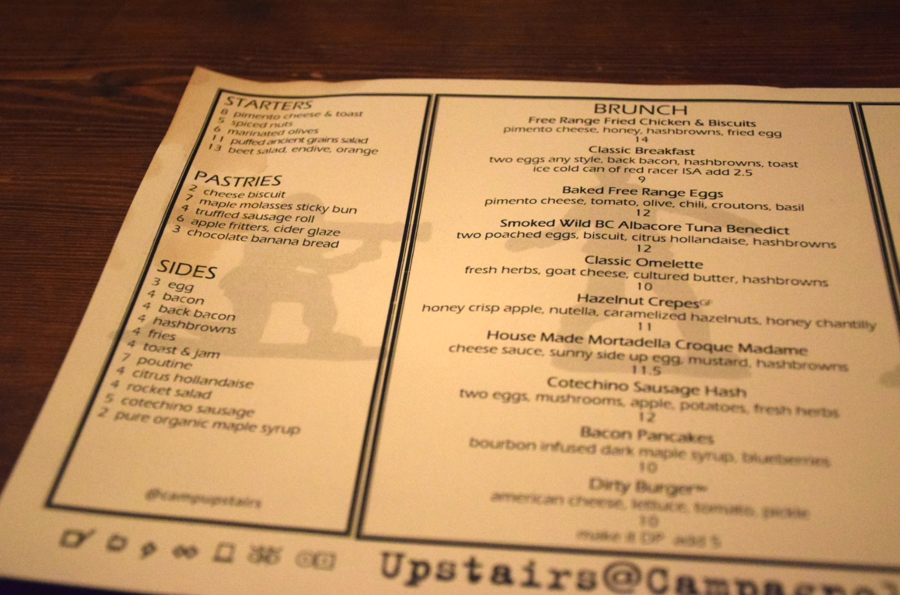 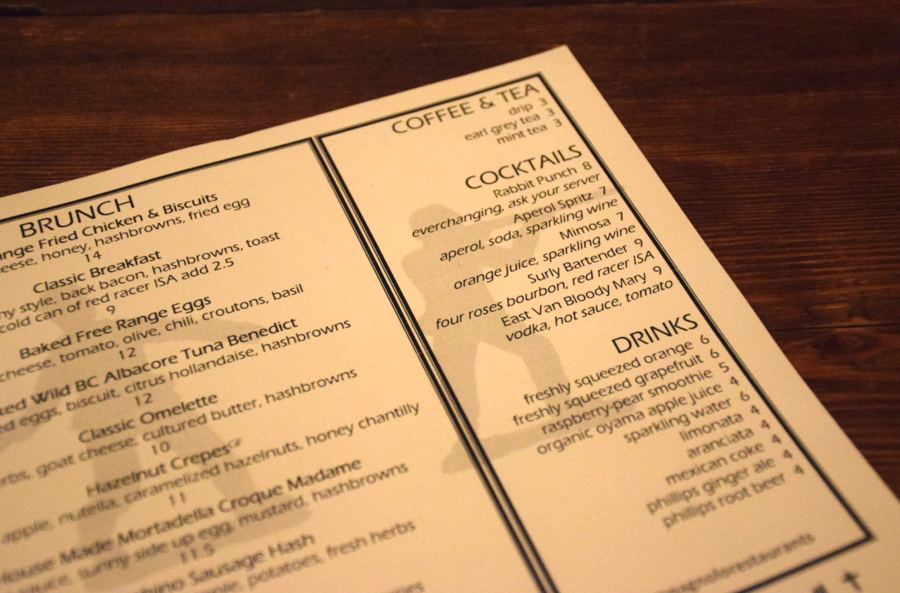