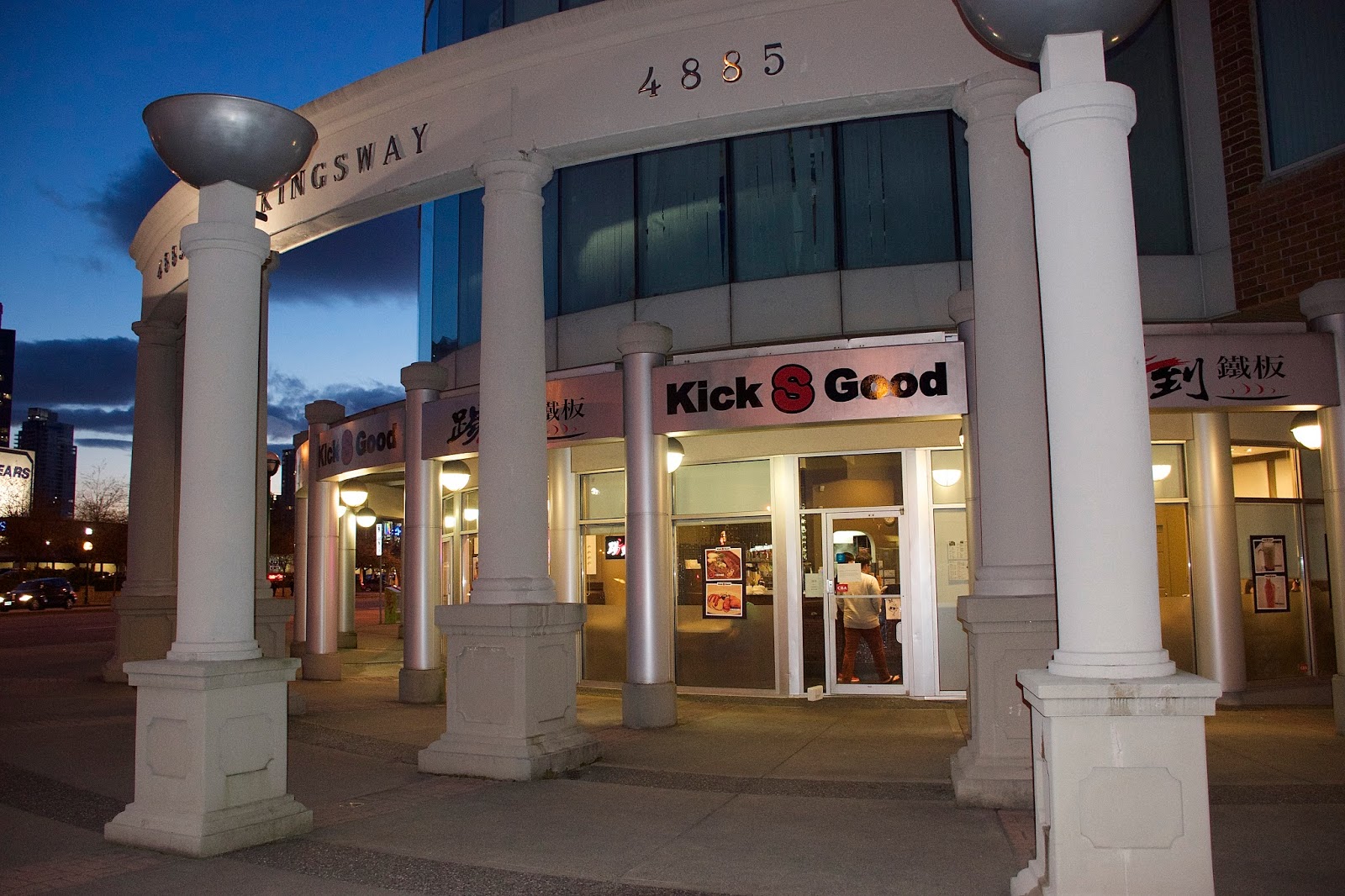 There's so many new restaurants opening near Metrotown lately!! Which is good news for me hehe, since I'm in the area so often!! :D My mom lives near Metrotown so I pretty much go there 2-3 times a week to visit her, and when I go, we always have dinner together!! :)

We were originally going to go to Tai Won for dinner, but turns out they're closed on Tues!! But I remembered a new restaurant had opened up where Cattle Cafe use to be, so we walked the extra 2 mins down the street to Kick S Good! For the longest time I thought Kick Good was a Cha Chan Ting (HK Cafe) but turns out it's actually Taiwanese!! I wondered if it's owned by LSD next door?

Turns out the "S" in Kick S actually stands for "Ass" LOL!! I have to admit...the food was pretty kickass ;)
I wasn't expecting the food to be that great - but the portion sizes were really generous and the food was pretty tasty!! I actually like this place alot better than The One, Bubble World, and Bubble 88!! The food's pretty similar to Pearl Castle, my benchmark for a casual taiwanese/bubble tea place!! :D

Cattle Cafe use to occupy the space Kick S Good is using now, Cattle Cafe just moved 2 units down, near Starbucks!! The interior still looks pretty much the same - same awkward circular layout with a counter in the middle of the restaurant haha.

- Sorry if I sound tired (not as bubbly as I usually am) in this post, I've been having issues with chronic fatigue lately! :) 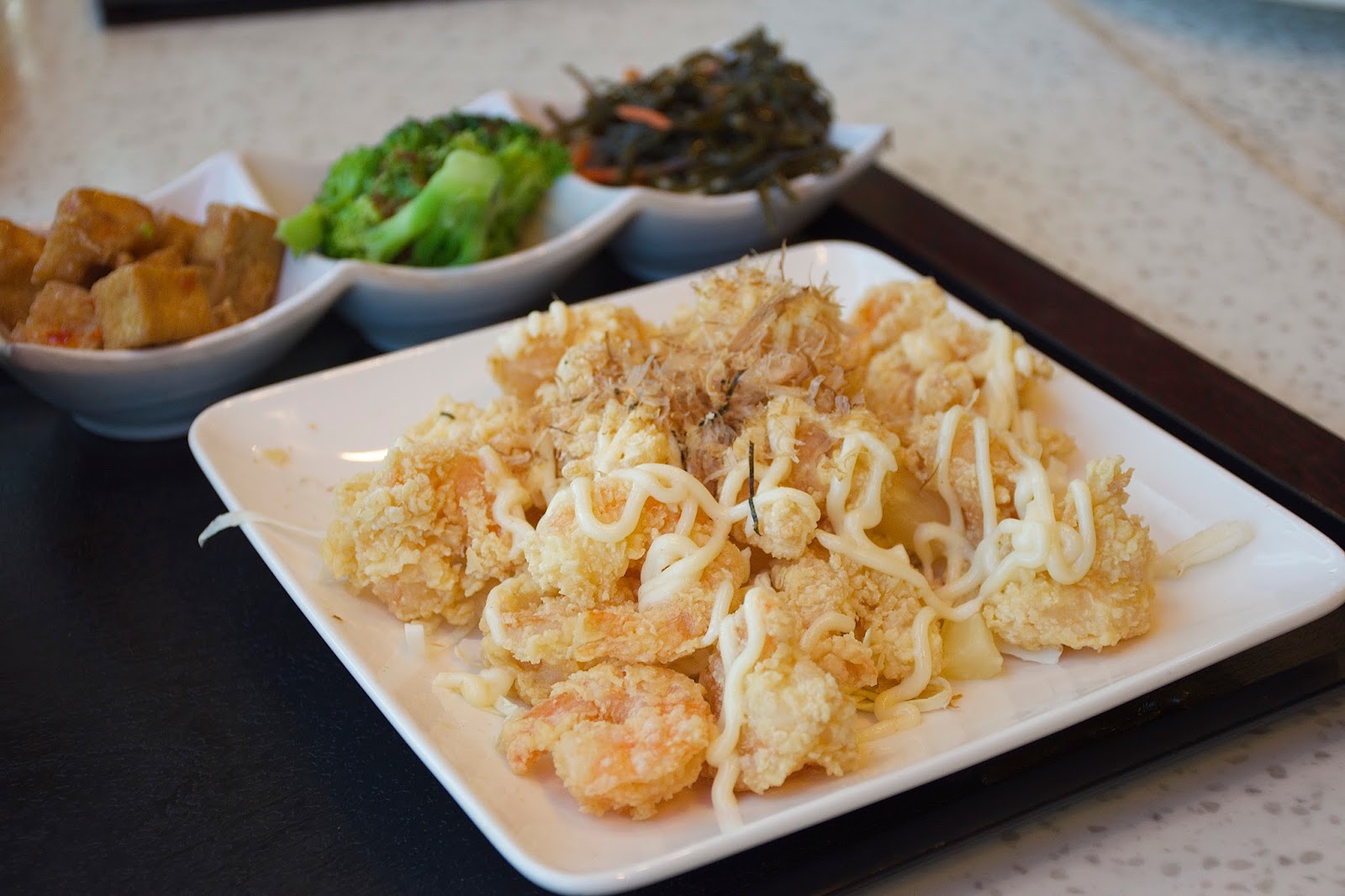 This was awesome!! This really reminded me of takoyaki LOL, because of the mayo and the bonito flakes!! This came out completely different from what we were expecting!! We were expecting it to be stirfried in a a sweet pineapple based sauce, but it was actually deep fried with sweet japanese mayo on top!! Not that we were complaining, because the fry job was really well exceuted!! The batter was light and airy, and had a taiwanese chicken nugget texture to it - different from regular fried shrimp!! The portion size was really large - the shrimp was nice and snappy - and it wasn't oily at all! The sweet mayo paired really well and paired really well with the saltiness of the shrimp!!
My mom's set also came with 3 side dishes - garlic seaweed, broccoli, and some tofu, which were all pretty standard!! 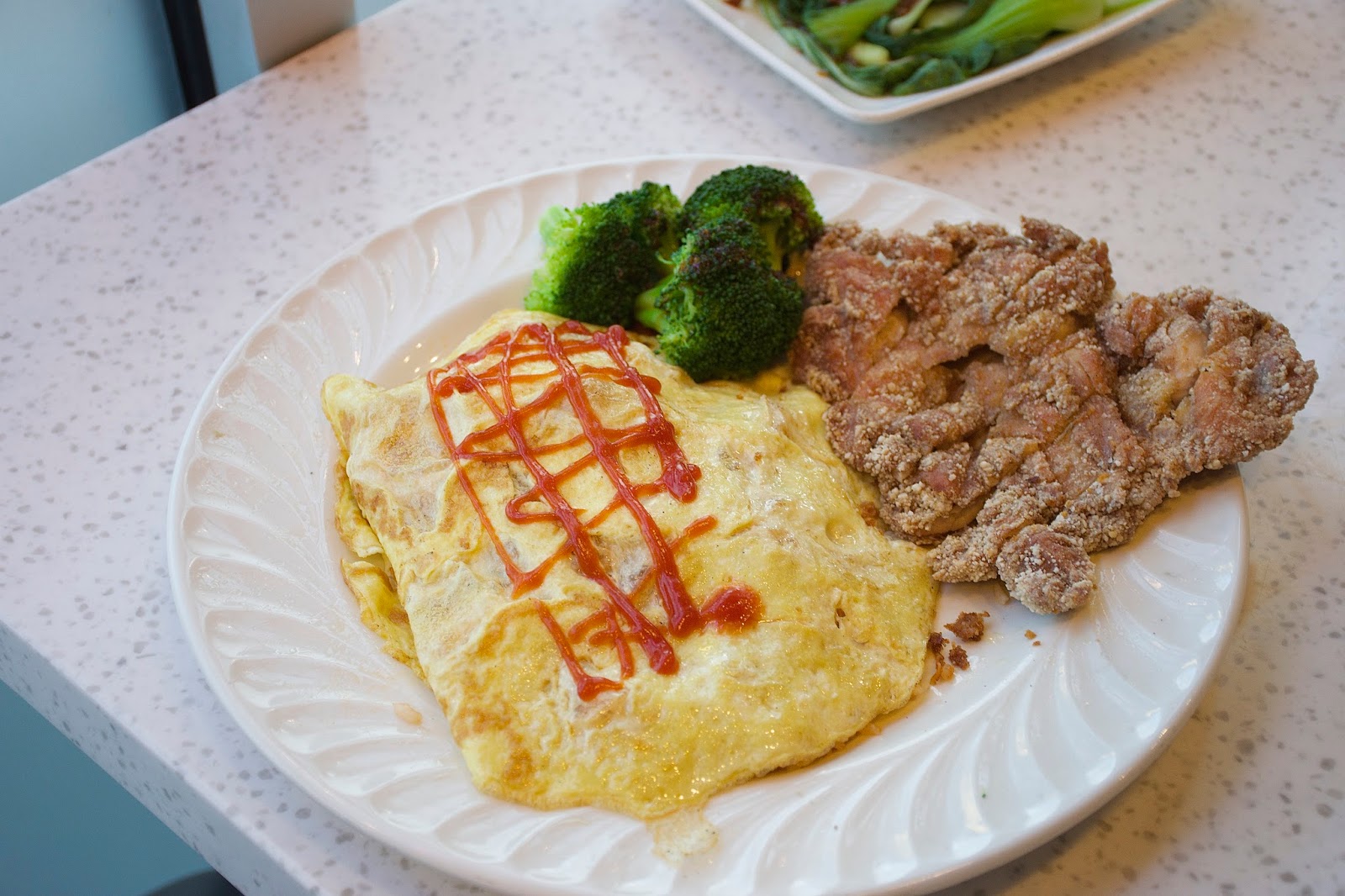 This was really good as well!! The fried rice was super yummy! It was actually ketchup based, but it was tangy, sweet, and a bit spicy!! This plate was huge, and after finishing the whole thing, I was stuffed!! The egg was nicely cooked and didn't get soggy from all the rice on the bottom!! The chicken steak was really crispy with a heavy 5 spice profile, and it wasn't oily at all!

The ketchup that they drizzle on top didn't taste like Heinz, it was alot sweeter,  I asked to see the bottle, and turns out it's actually President's Choice ketchup lol!! I actually prefer the taste of this ketchup because I find Heinz's too vinegary. 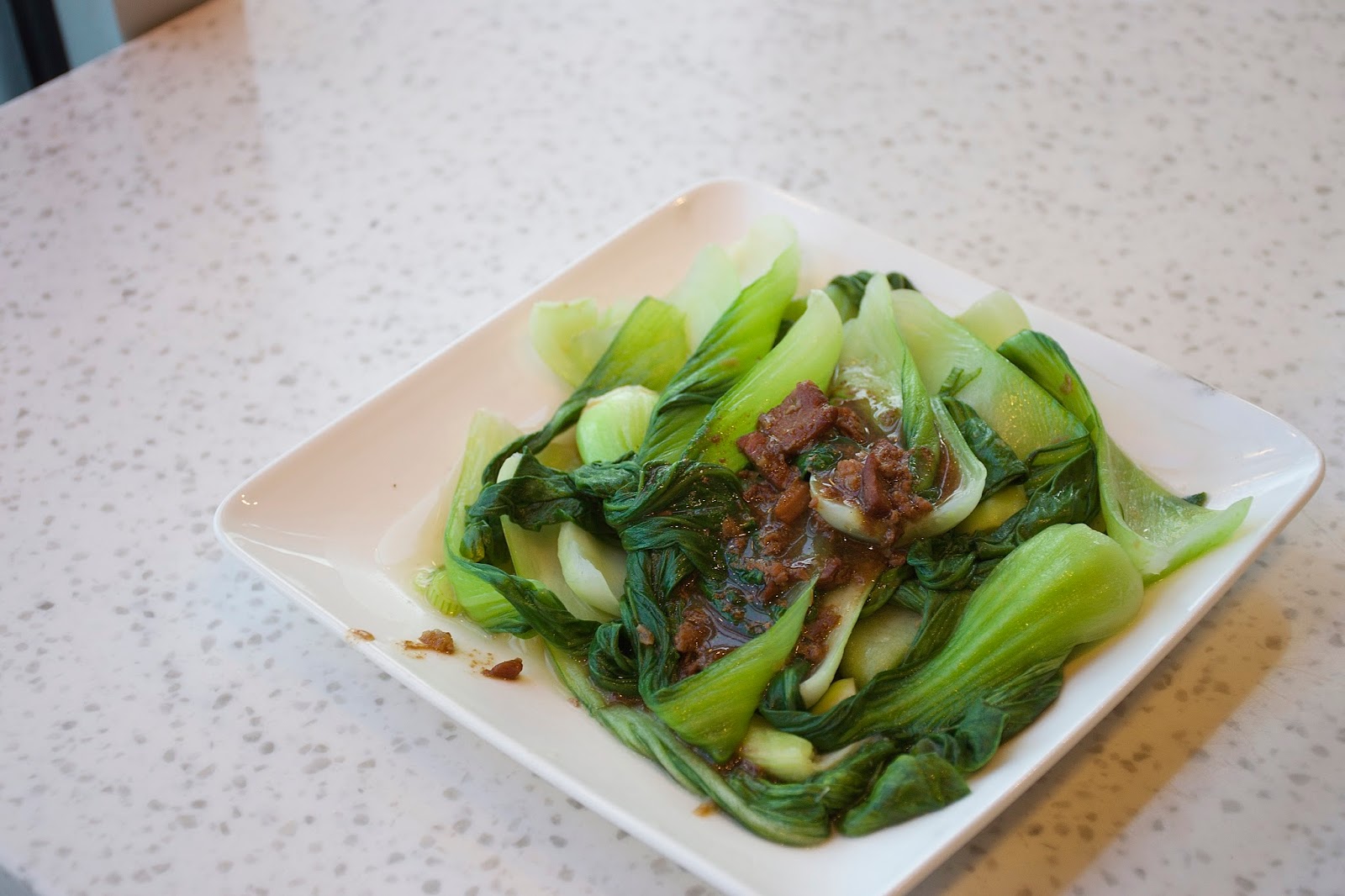 Steamed Vegetables $4.50
2/5 stars
My mom also INSISTED that we order a plate of veggies lol...Moms (what can you do?) Yea, for the price I would have rathered ordered another side, but my mom wanted be healthy haha. I've tried both Pearl Castle and Bubble World's steamed bak chop, and PC definitely takes the crown. Kick S's version wasn't that great - the greens didn't taste that fresh, and the meat sauce isn't as flavourful as Pearl Castle's! 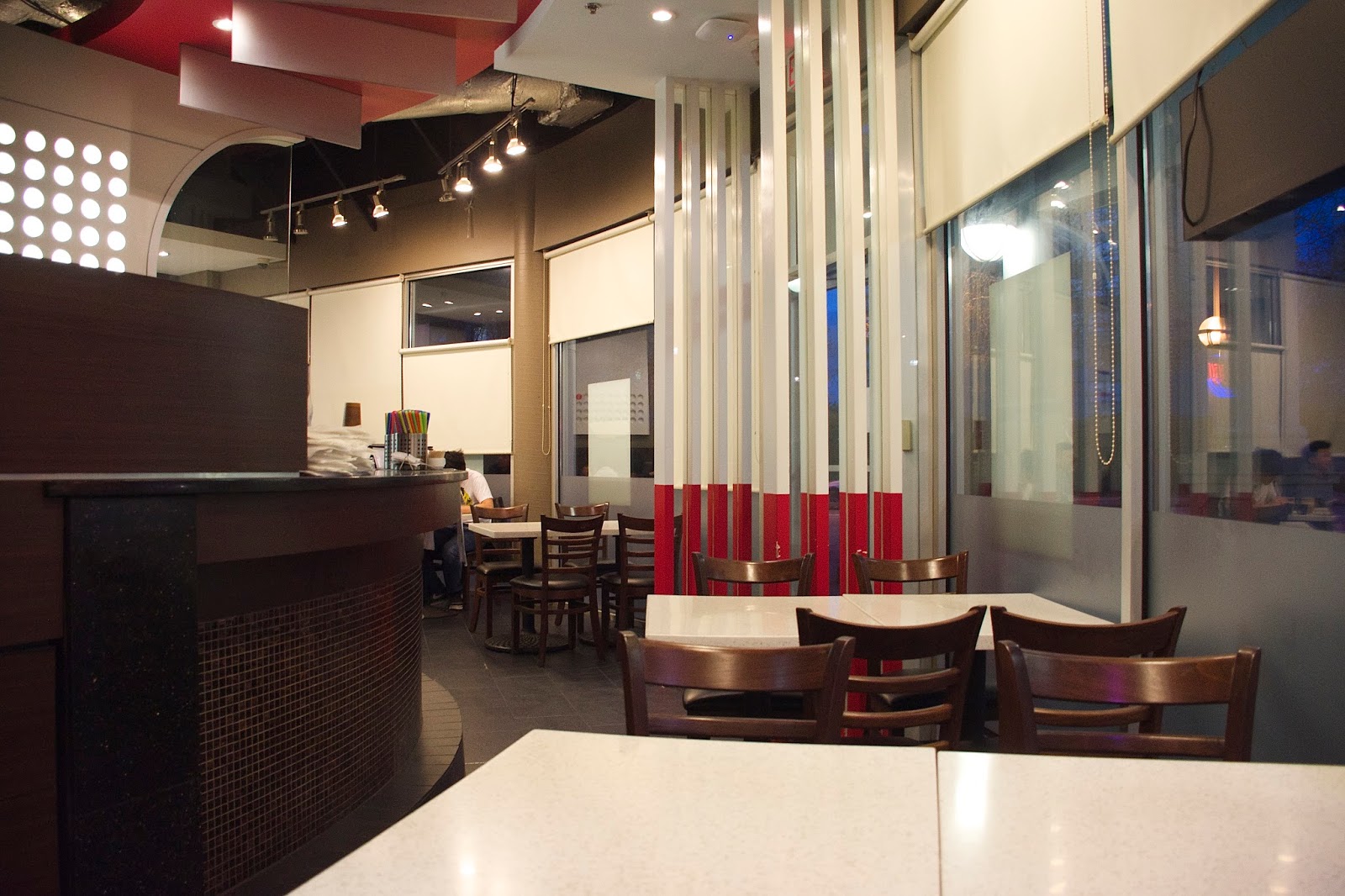 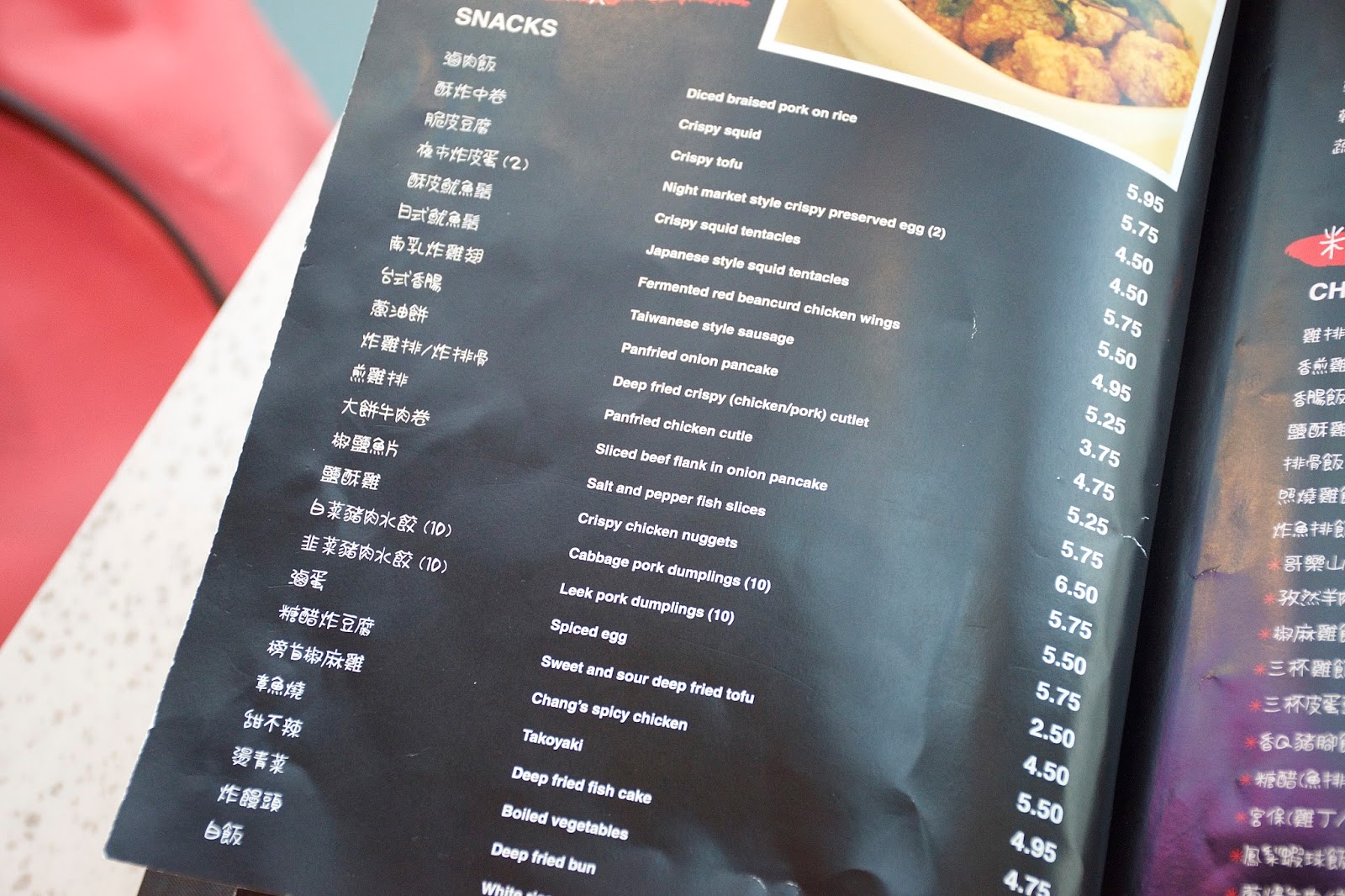 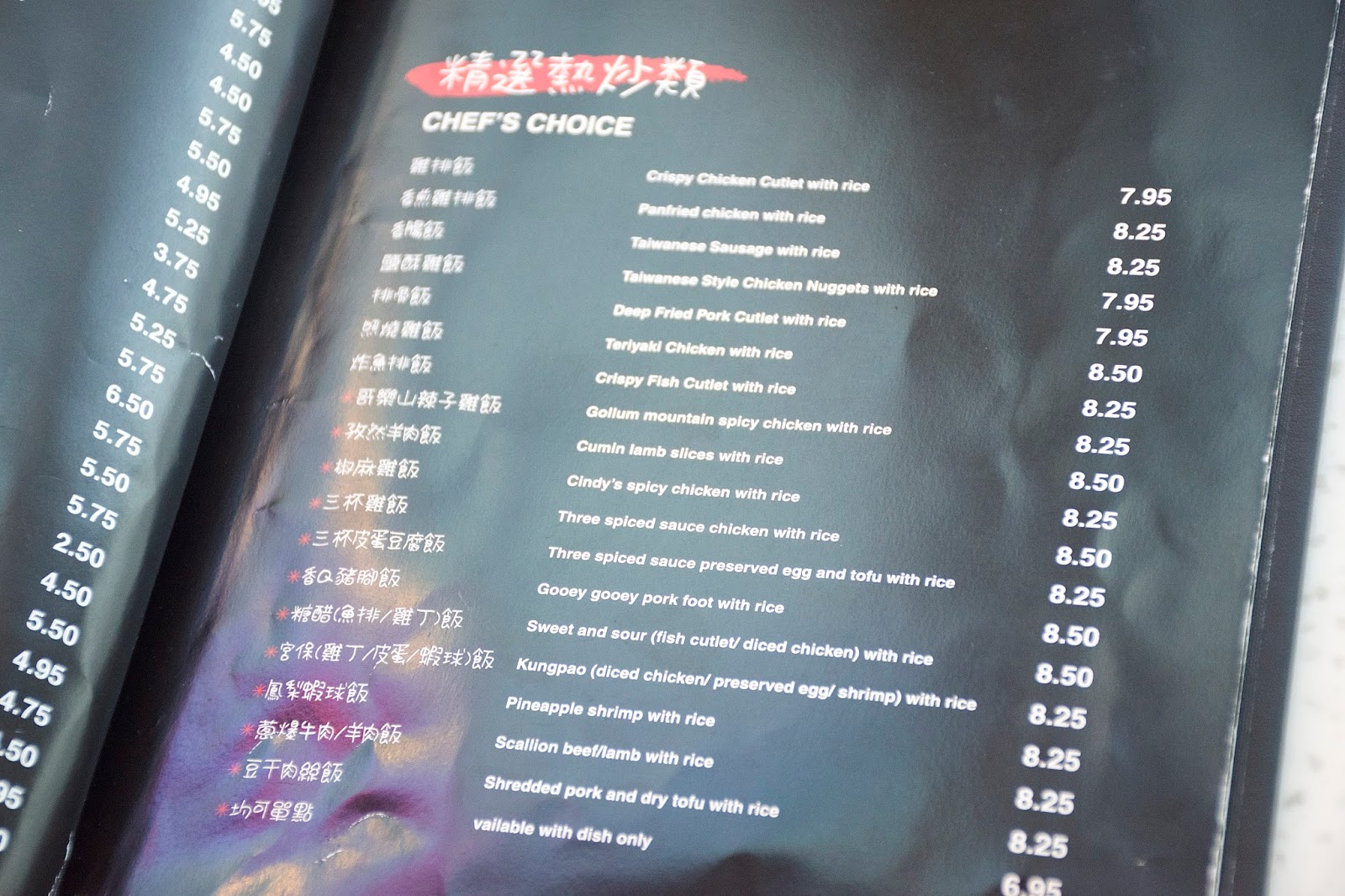 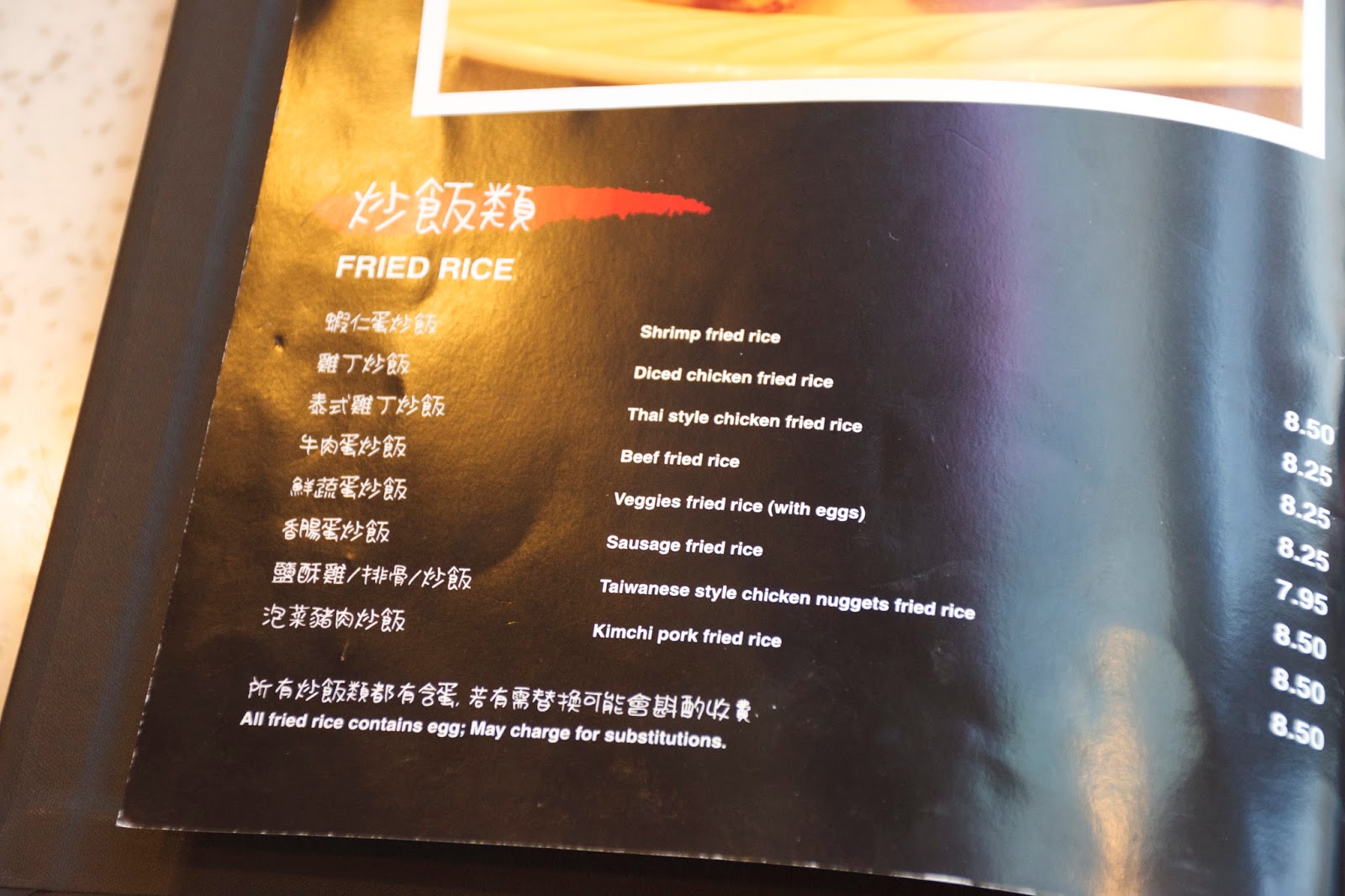 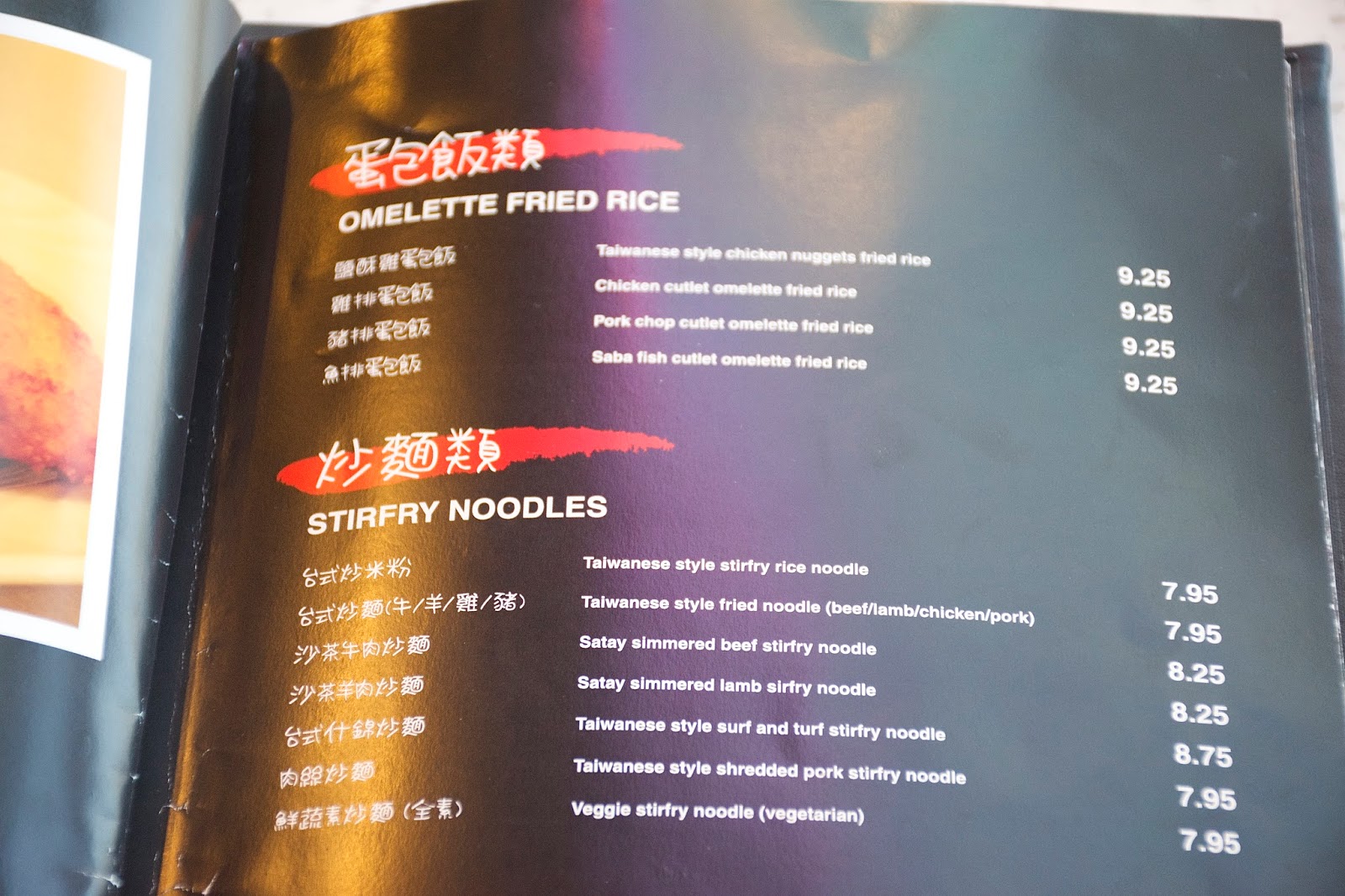 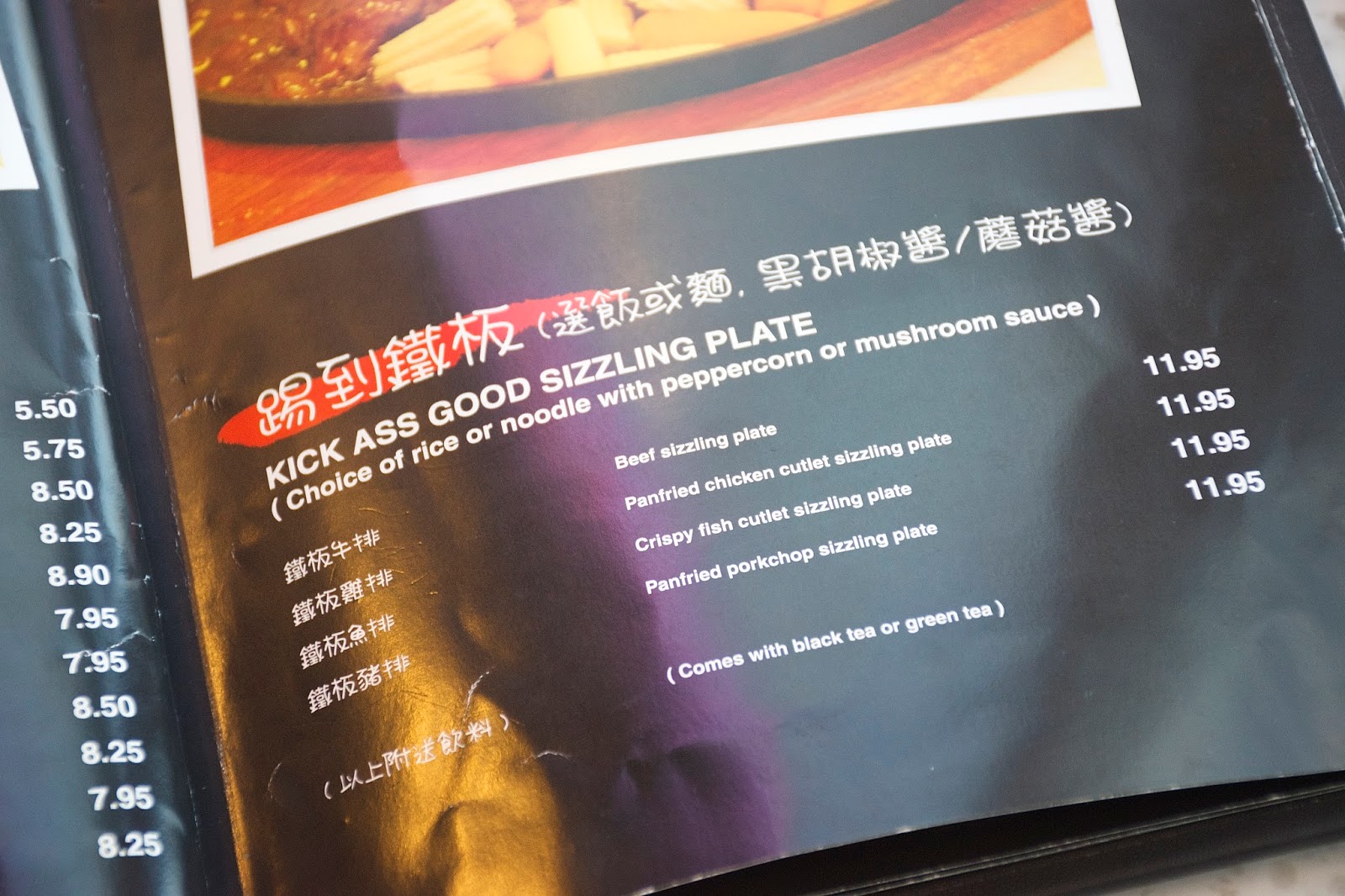 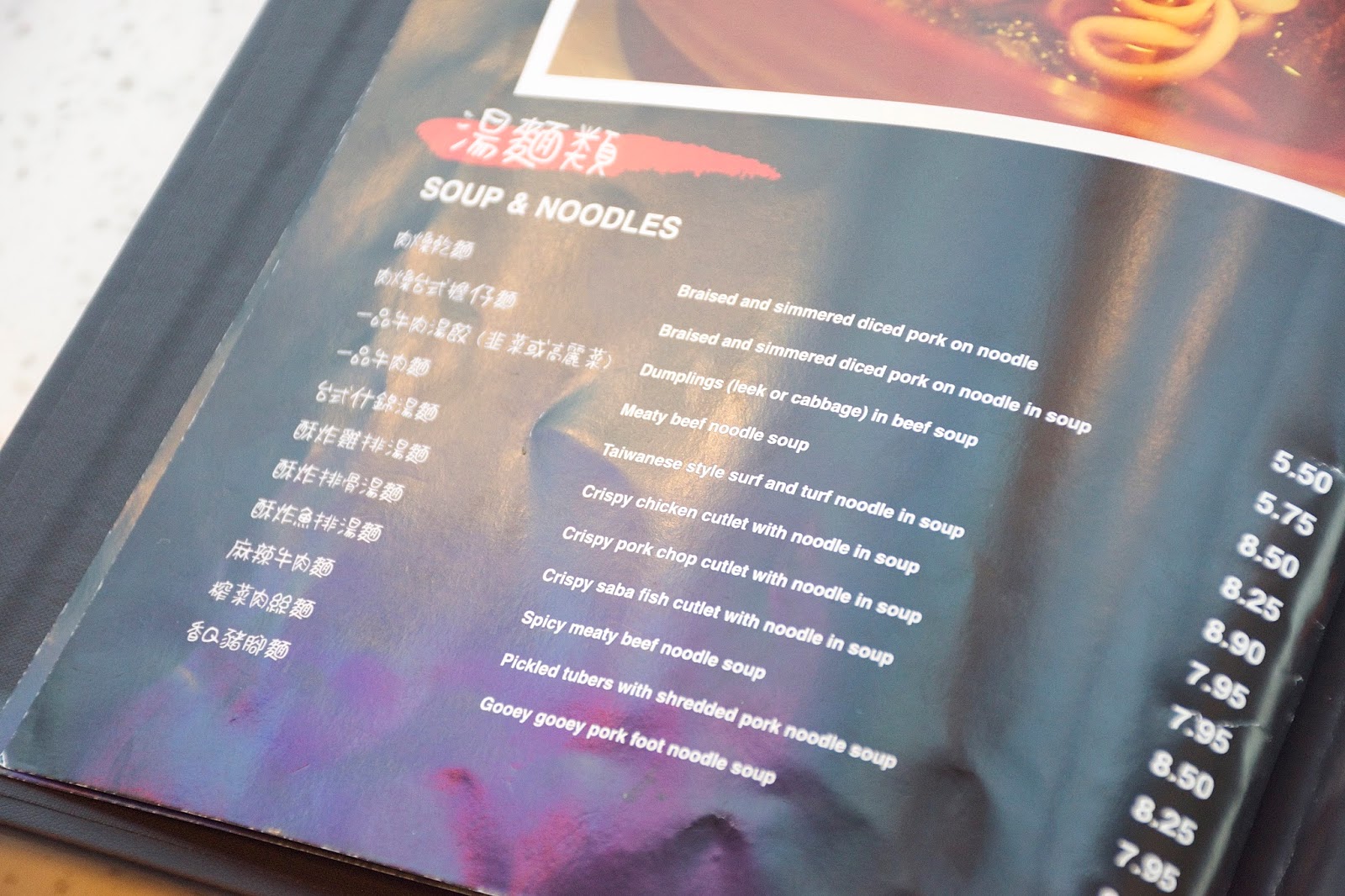