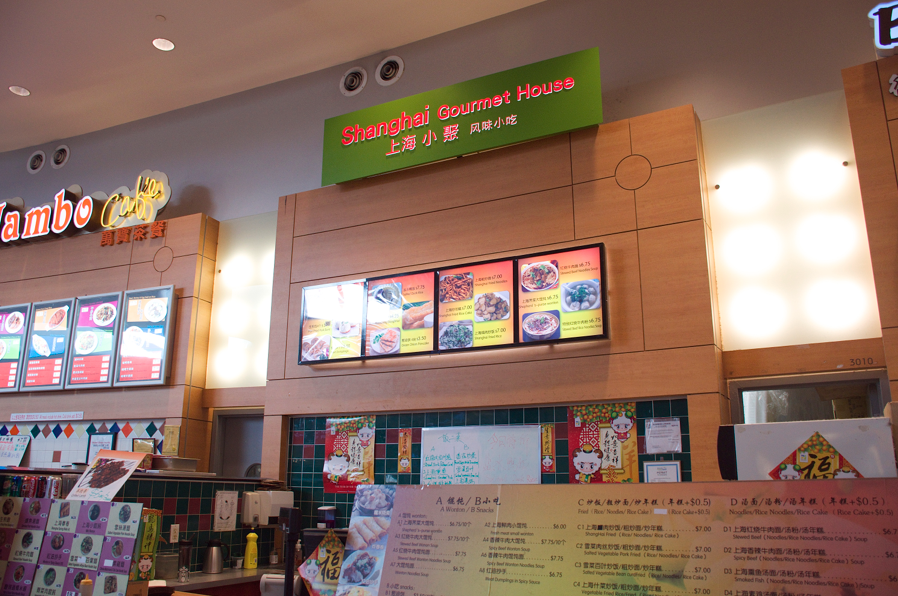 Yayy...another new stall for me to try in Aberdeen!! You just gotta love asian food courts...they're a personal weakness of mine hehe. 2 years ago when I first started hanging out in Richmond I would frequent the Aberdeen food court every week! :D

I love trying out new stalls, in the hopes that I'll find another hidden gem! Once in a while you find a diamond in the rough, like last week when I tried out Szehuan House (which was pretty awesome!)

When I was going to the washroom I noticed the spot that Vera's had previously occupied was replaced with a sign saying "Strike" Coming Soon. Wait...Strike, as in, the Taiwanese restaurant Strike? I guess we'll just have to wait and see!
I wouldn't be surprised if they decided to open up a food stall though, but they would be competing directly against Yougo Chicken, the only other Taiwanese stall in Aberdeen!!

But Xu's Wonton's House in Crystal Mall still holds the "Best food court XLB" crown imo haha!! So when I saw that Shanghai Gourmet had XLB, of course I had to order it, just so I could compare, and sadly...it was a huge letdown. :( 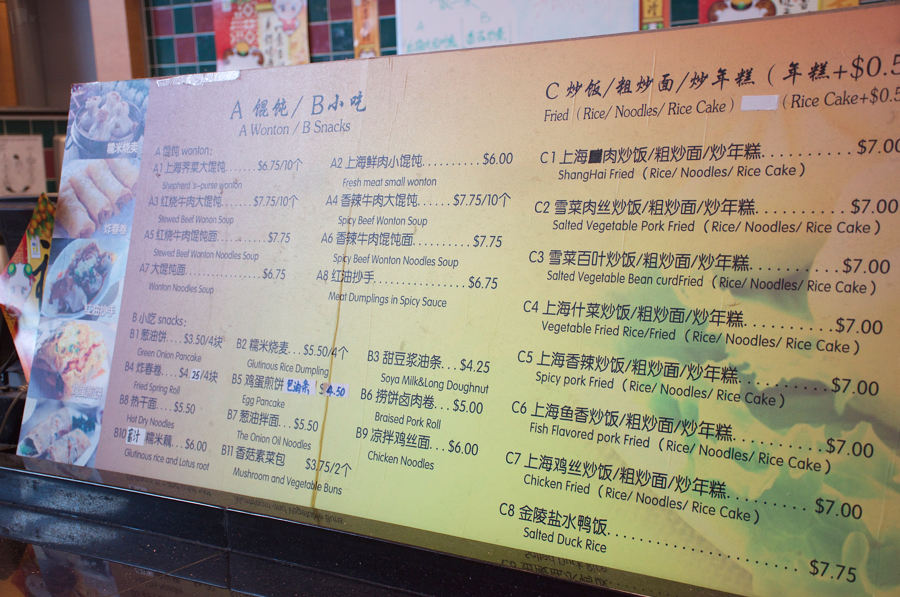 They have a ton of different rice cake flavours! :D 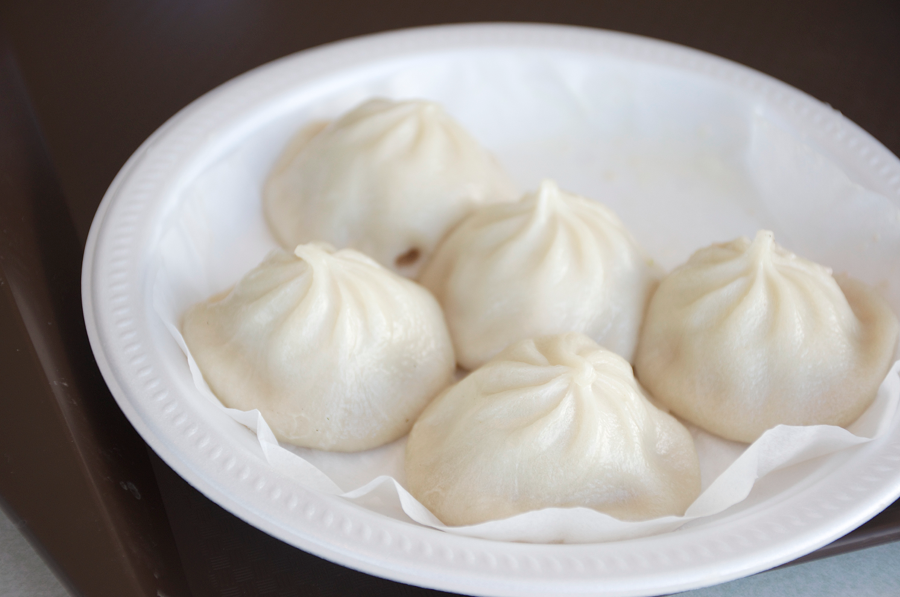 Xiao Long Bao
6 for $5.50
1/5 stars
These were probably one of the worst XLBs I've ever tried.....even the frozen ones at T&T are better lol. The skin was really doughy and thick, making it really hard to chew. There was barely any soup in it  and the XLB themselves were very bland tasting. It was pretty obvious that these were frozen ones straight from a packet.

I was pretty disappointed since Shanghai Shanghai, which formally occupied their spot, had much better XLBs!! I was hoping that Shanghai Gourmet would be up to par, but sadly it wasn't :( 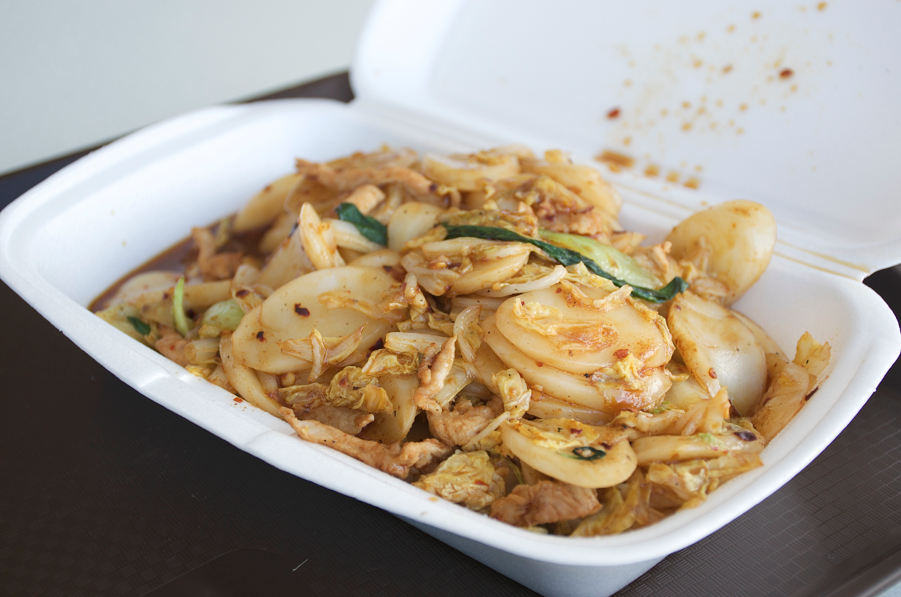 Shanghai Spicy Pork Rice Cake $7
2.5/5 stars
Thankfully the rice cakes were a lot better haha!! For $7, this was a pretty good deal, and it left me stuffed! :D

They have a lot of different flavours, so being the indecisive person that I am haha, I asked the girl working there which one she would recommend! She recommended that I go with their spicy pork version, so that's what I ordered!

The rice cakes were pretty decent, chewy, *qq* and flavourful! It was mildly spicy (as requested) with a hint of sesame oil! The sauce drains to the bottom so I dipped the rice pieces in the sauce which gave it a lot more flavour! There was barely any pork in there though, but the amount of rice cakes made up for it!