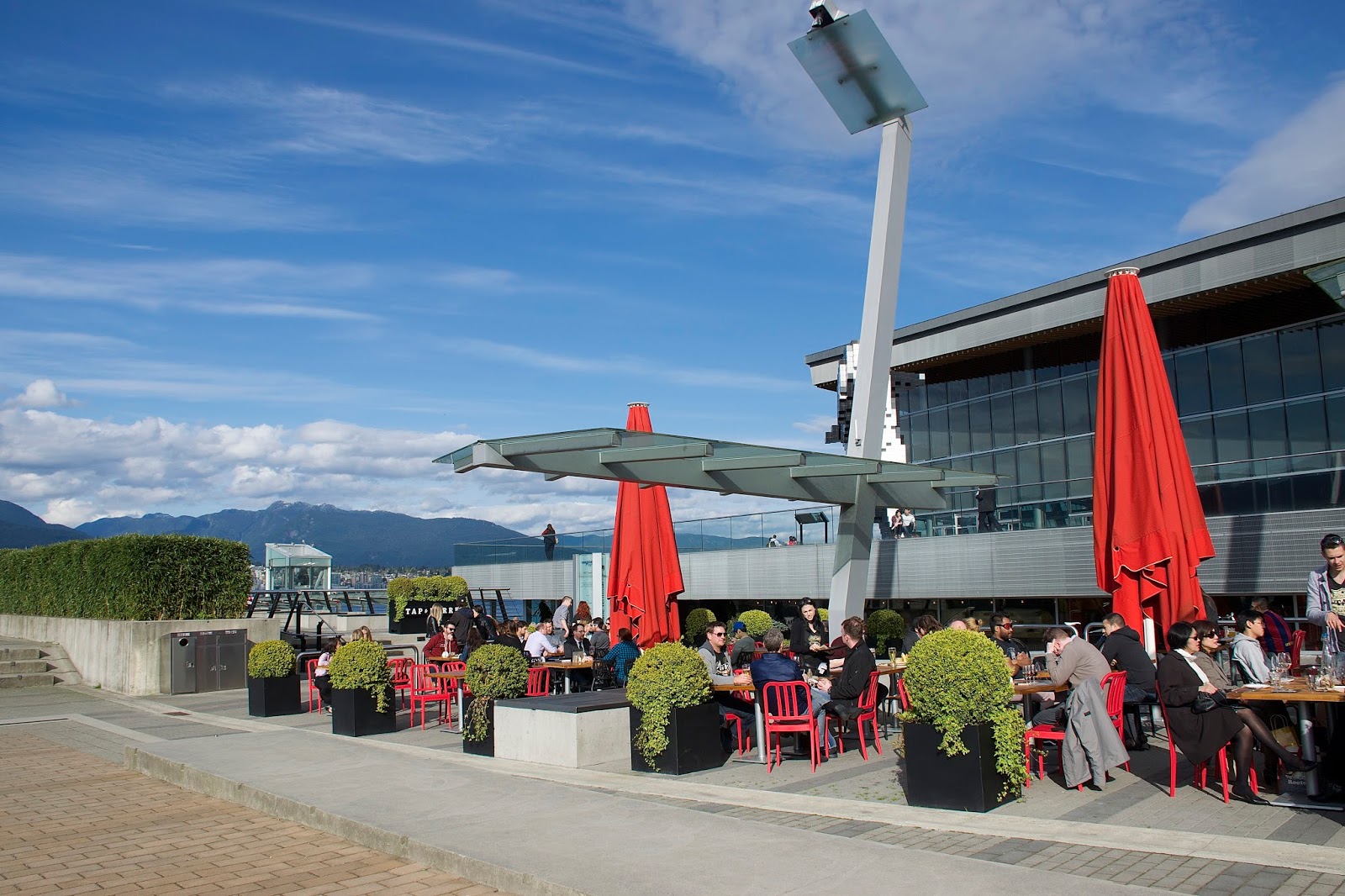 It's finally starting to feel like summer!! (If you ignore the wind haha!) Warm weather only means one thing in Vancouver...patio timeee!!

If we had patio weather all year long, everyone would be in such a better mood!! A joke I use to tell a lot in high school: "I'm like a calculator, I'm powered by the sun" Get it?! (You're not funny Selina)   ;)

Tap & Barrel has one of the best patio views in the downtown core! It's beside Canada Place, right by the water and the view is stunning, especially with good weather!! The entire patio was packed!! (you can tell from the picture!) There was still a ton of people inside though haha.

This was actually my mom's first time eating outside LOL!! Asians (asian moms in particular) aren't really keen on eating outdoors because they're afraid of tanning (they all want white skin!!) She's the type of person who wears a hat/uses an umbrella (at the same time!!) even when it's cloudy outside LOL. Yea, she's that paranoid about getting dark. That's asian beauty standards for ya ;)  She didn't want to sit outside, but she finally agreed to sit in at table with some shade!! :D 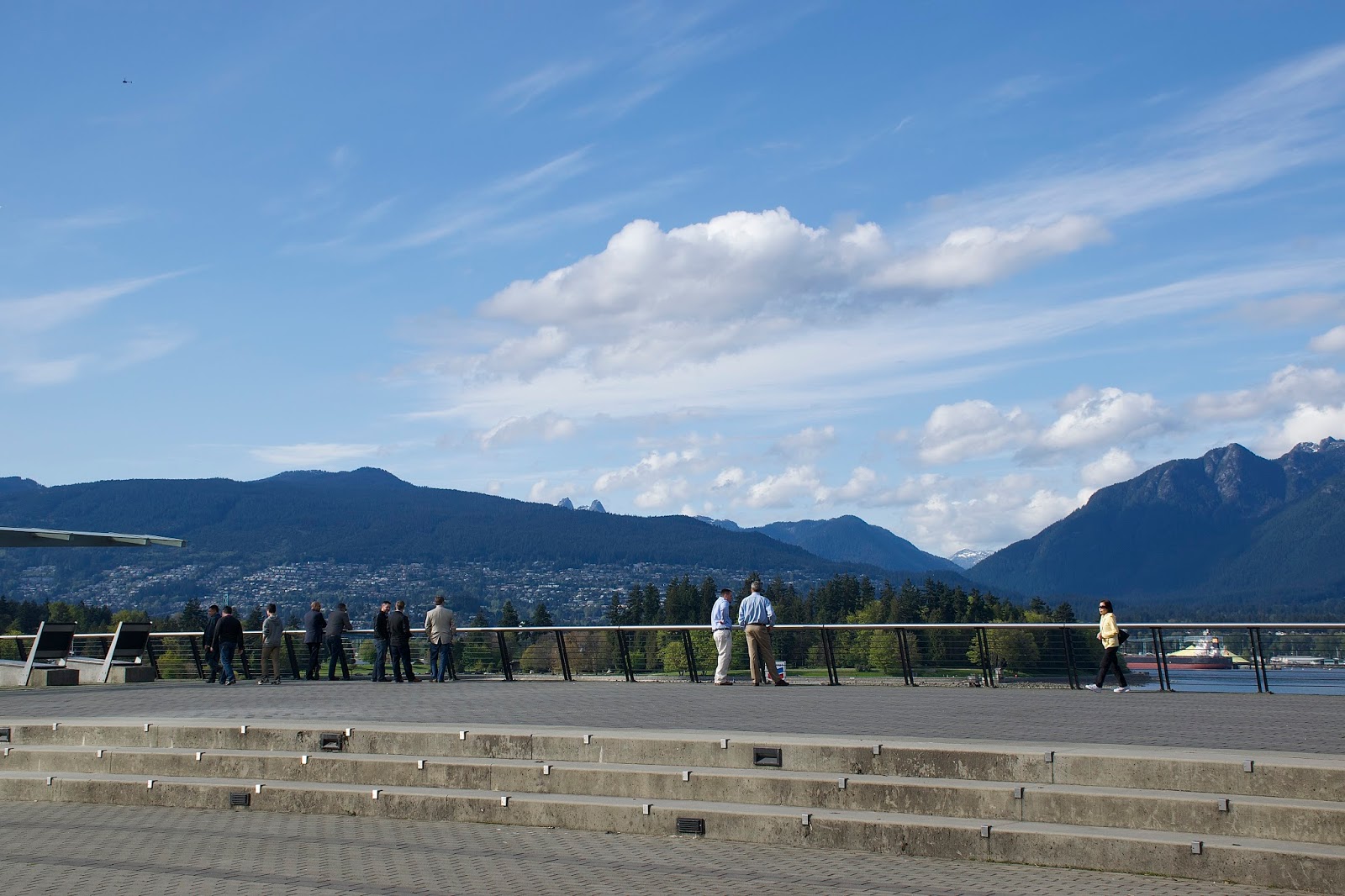 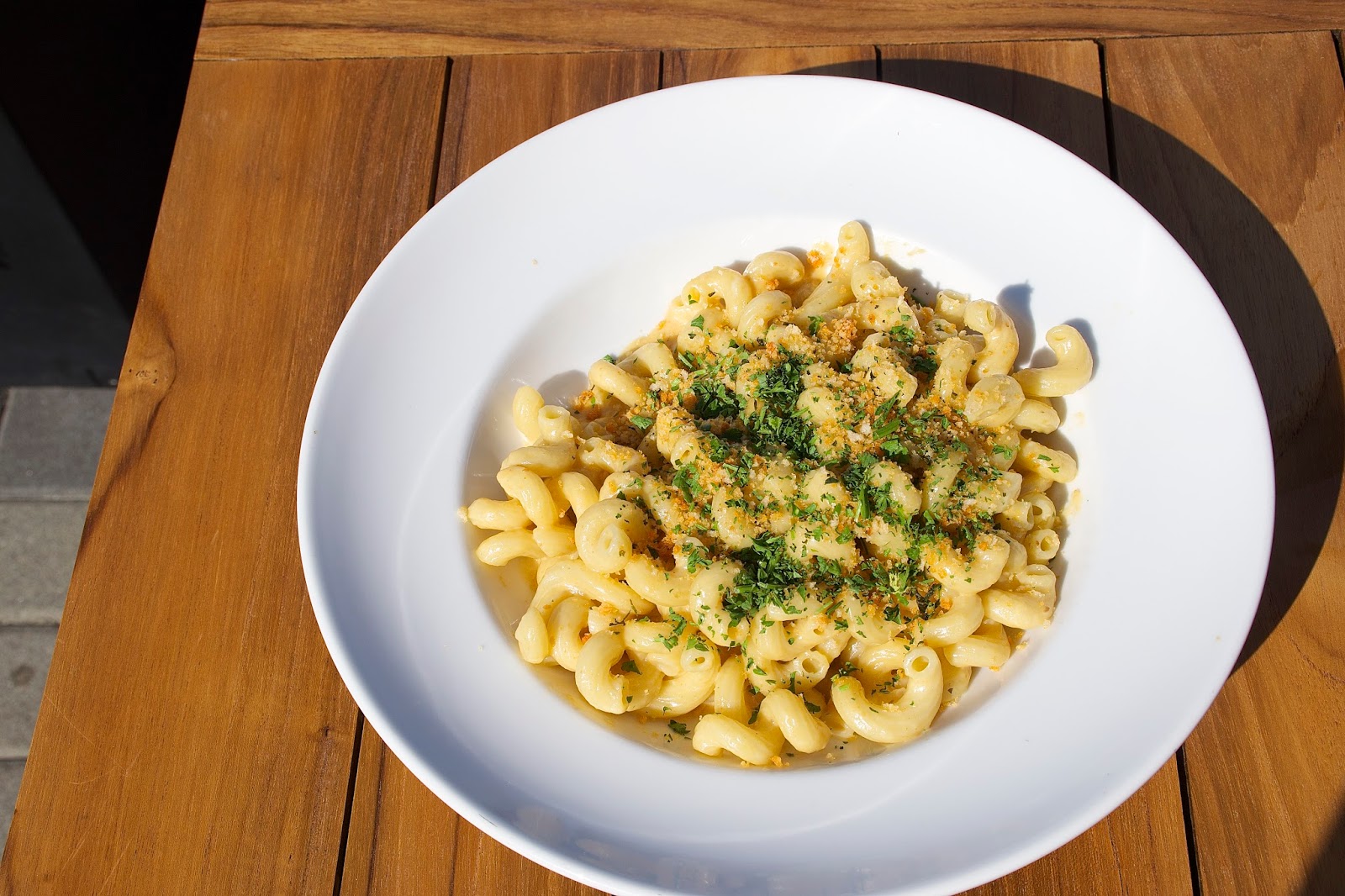 
3.5/5 stars
My mom had the mac & cheese with craft beer, and she really enjoyed it! Definitely super indulgent haha! It wasn't as salty as we were expecting it to be, the flavours were actually on the mild side. You could definitely taste the craft beer, with a hint of smokiness from the mozarella. The gratin added texture and a extra layer of substance to the dish.  The entire thing was very heavy on the cheese and really creamy! The mac was cooked al dente and pleasantly chewy! 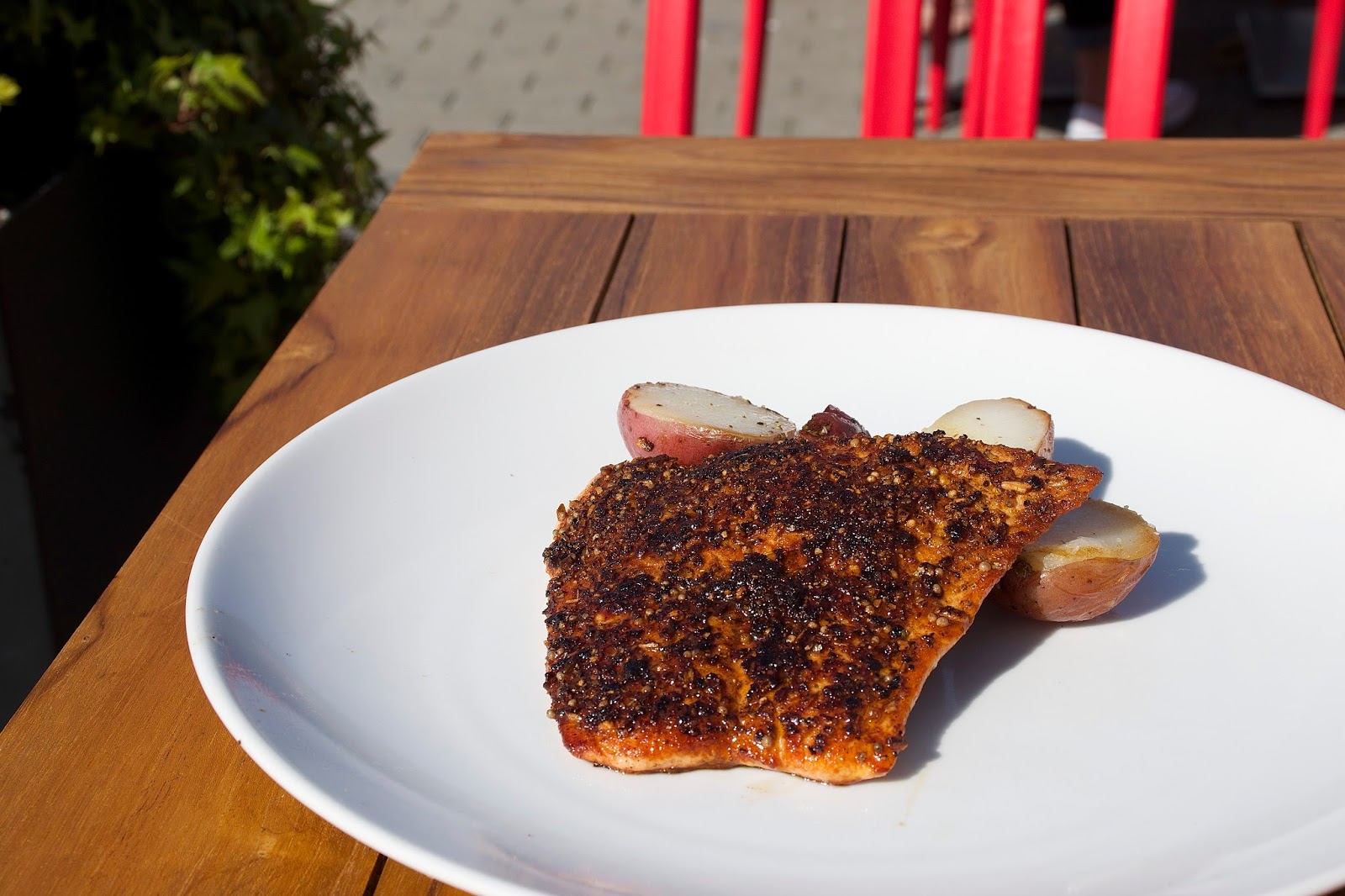 For $21, this better be good LOL!! And thankfully, it was!! :D  I picked this because it was on their "favourites" list haha. The salmon was medium sized, but it was incredibly flavourful from the seasoning on the top! The salmon was encrusted with a scrumptious blend of applewood spices! The inside was moist and really flaky! The potatoes that came on the side were a bit hard, but nontheless well seasoned. Overall, a pretty solid dish. 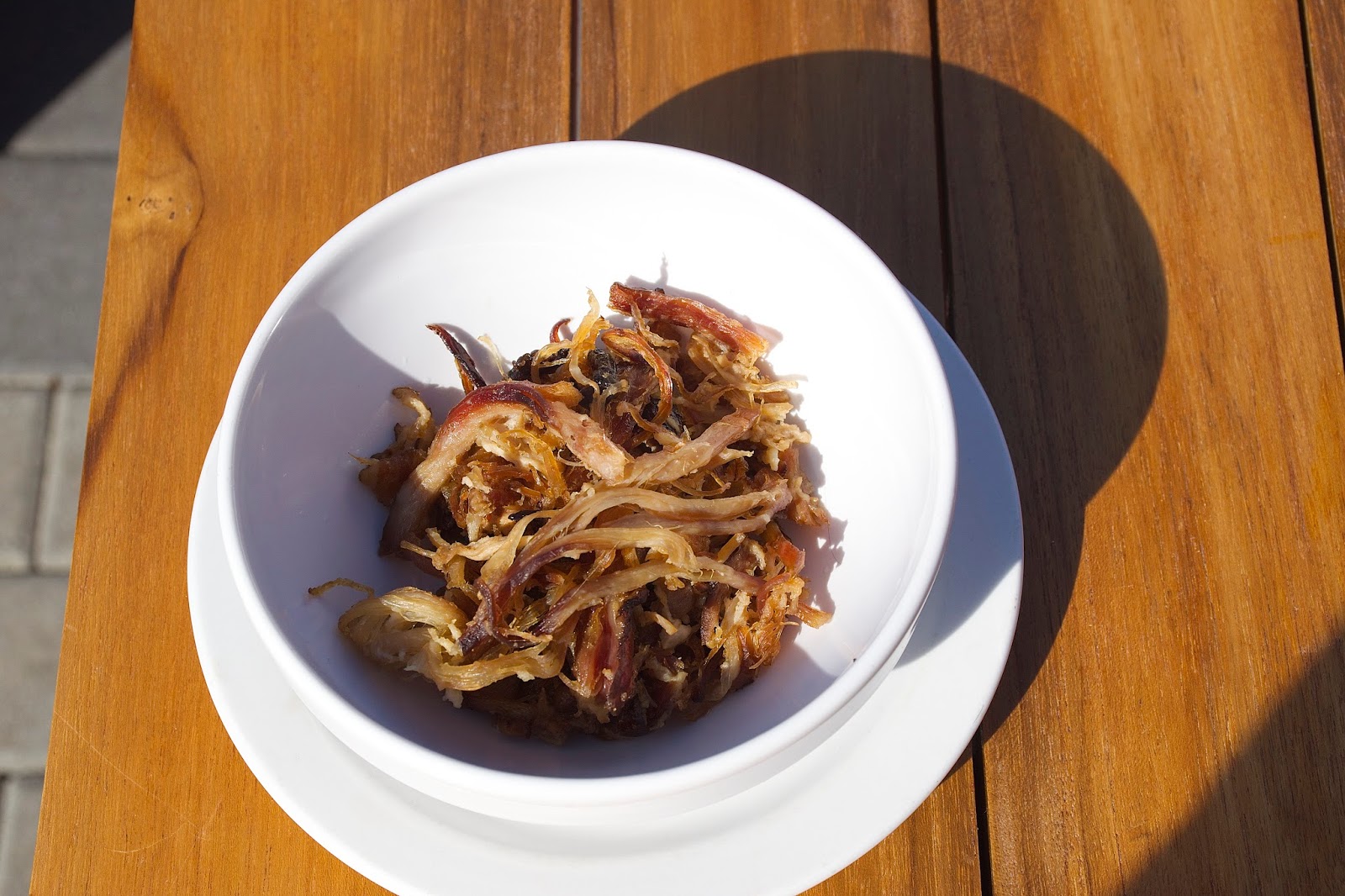 2/5 stars
My mom also got a side of pulled pork belly to add to her mac!! This wasn't really worth the extra $2.25. It was really dry, to the point where it tasted like jerky. It did taste smoky though but we just couldn't get past it's hard, dry texture. A bit of moisture would have made it so much better. The portion size was alot larger than what we were expecting though! 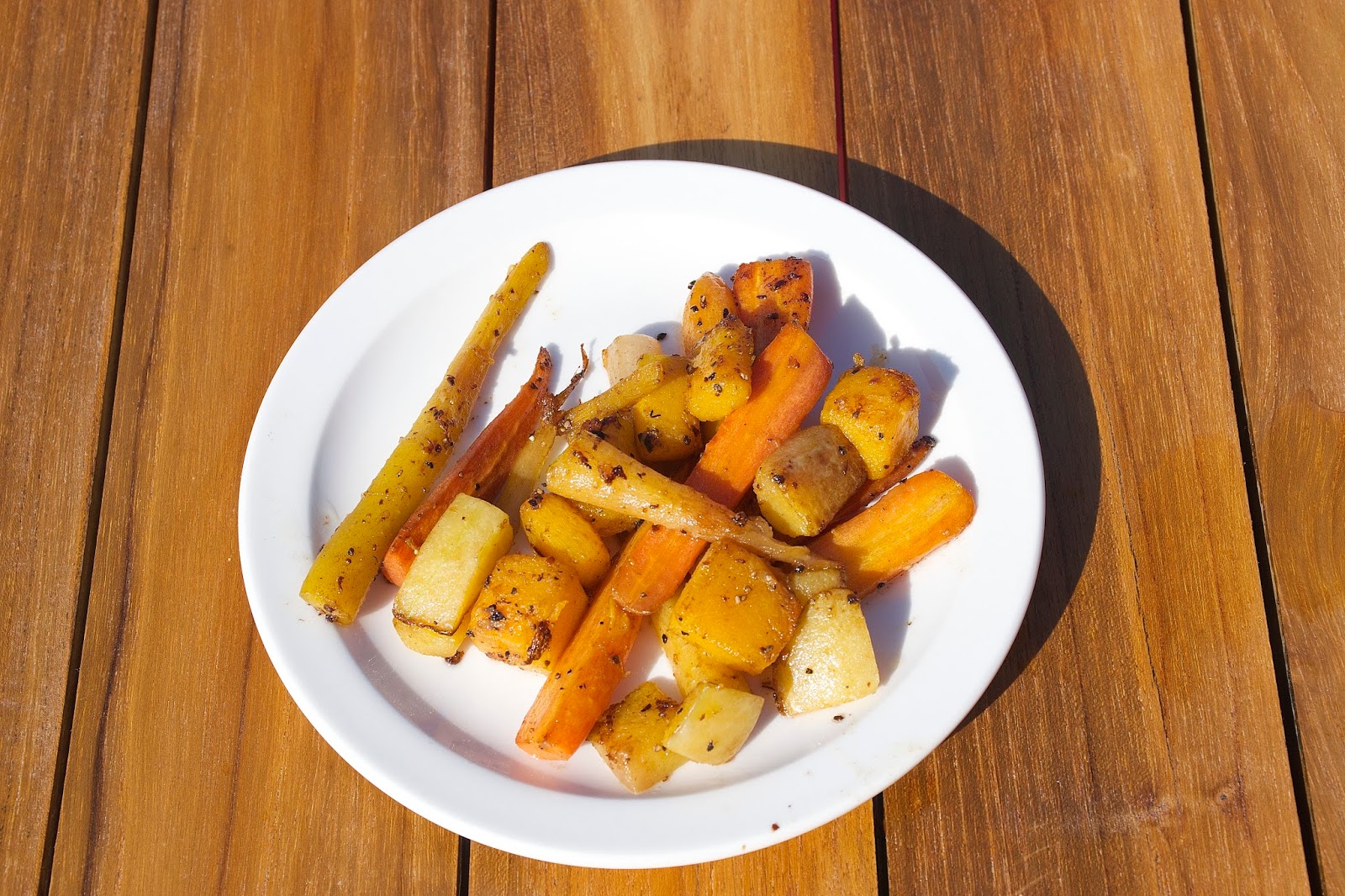 I asked for my veggies on the side because for some reason I thought it was going to be a salad haha, but the veggies were actually cooked! It was really yummy and seasoned with a nice blend of spices! 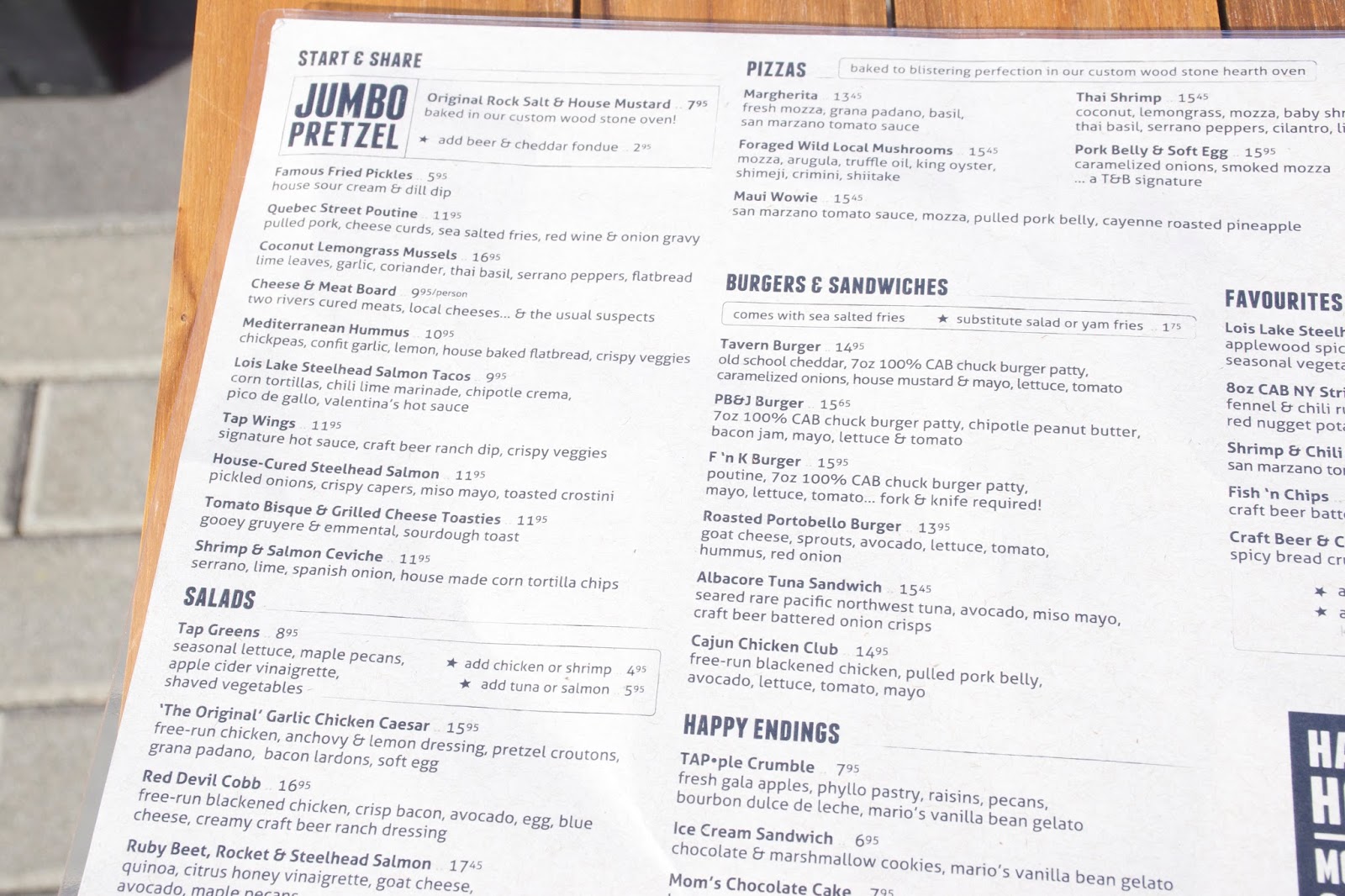 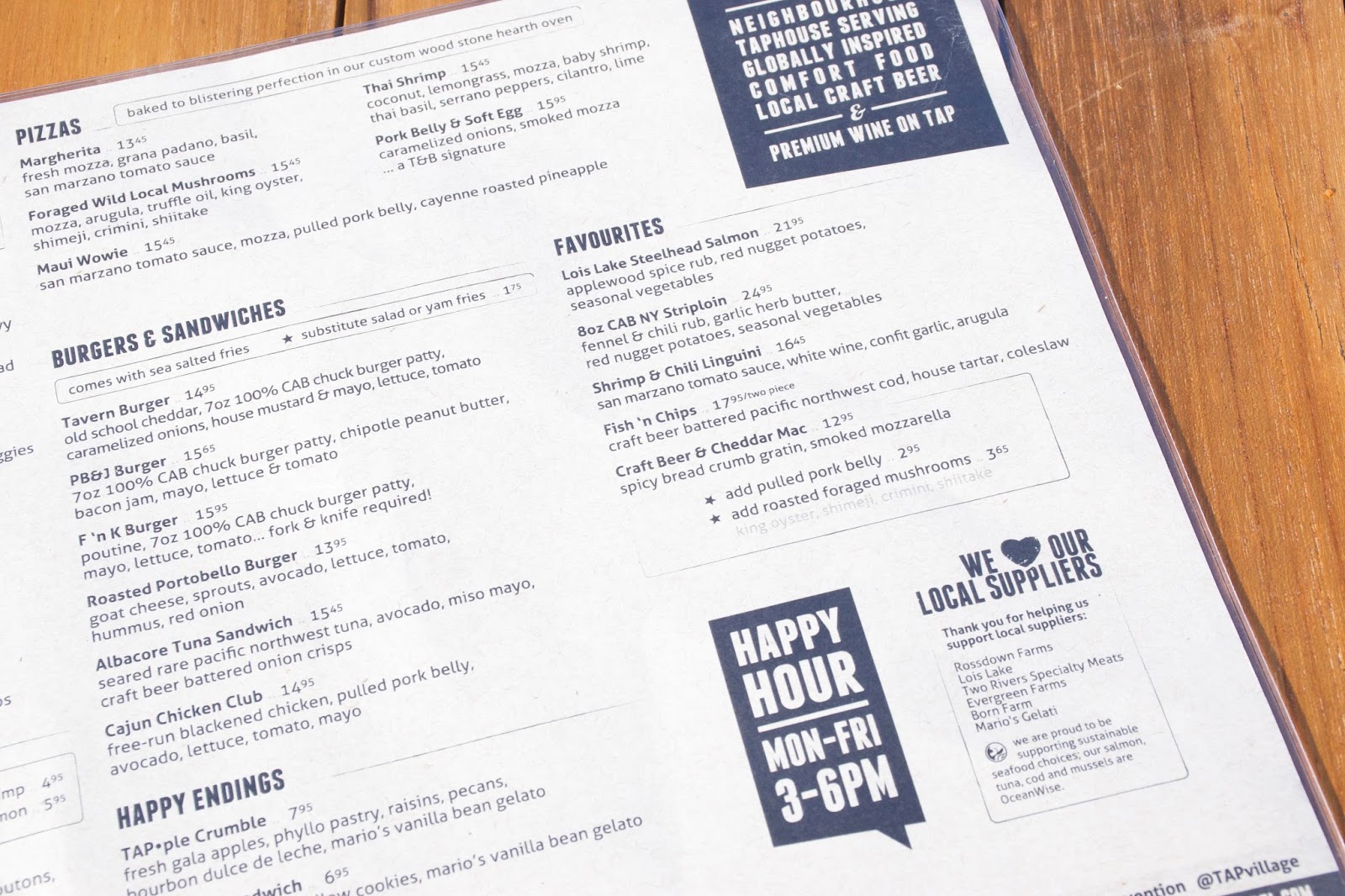 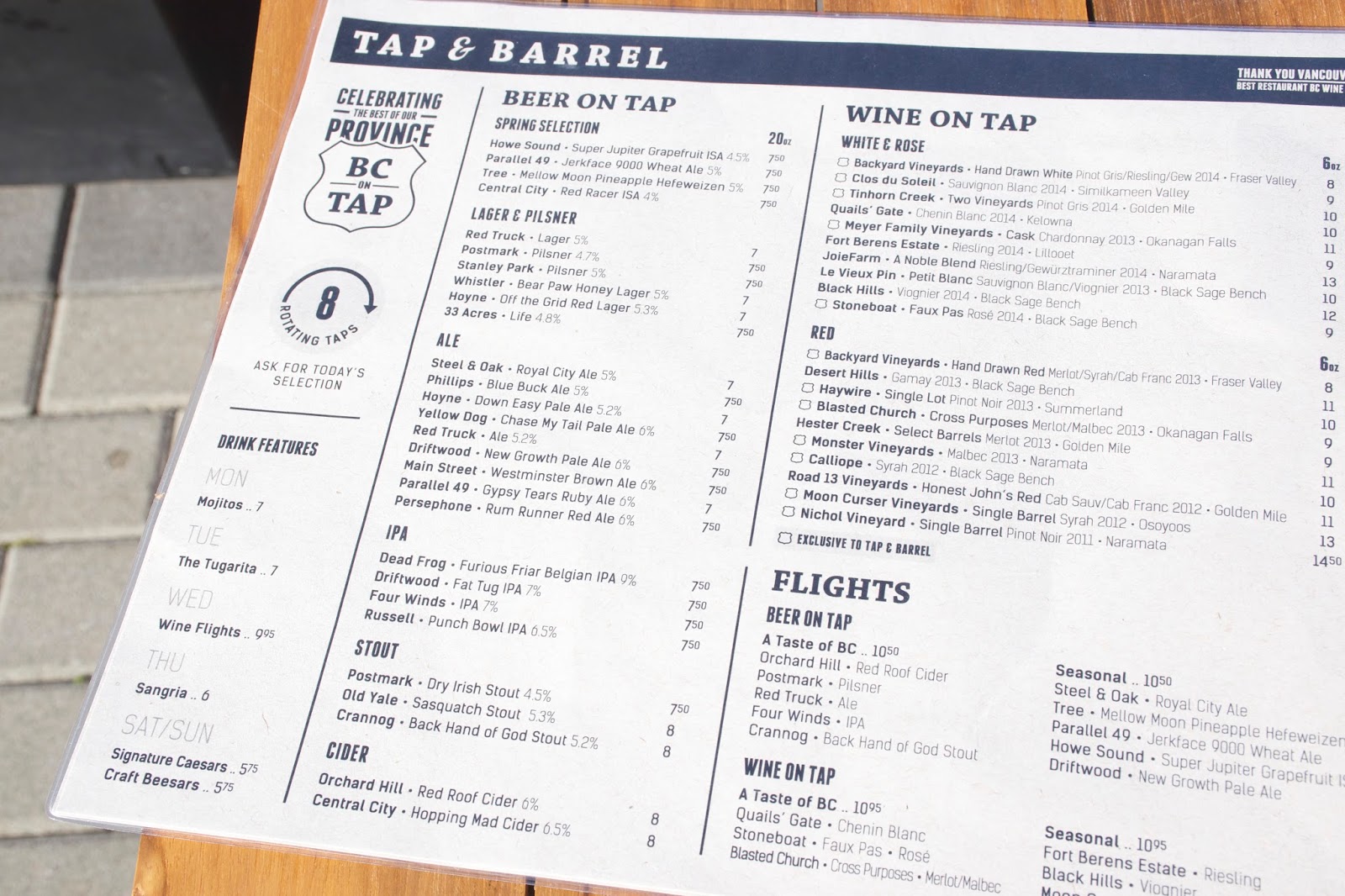