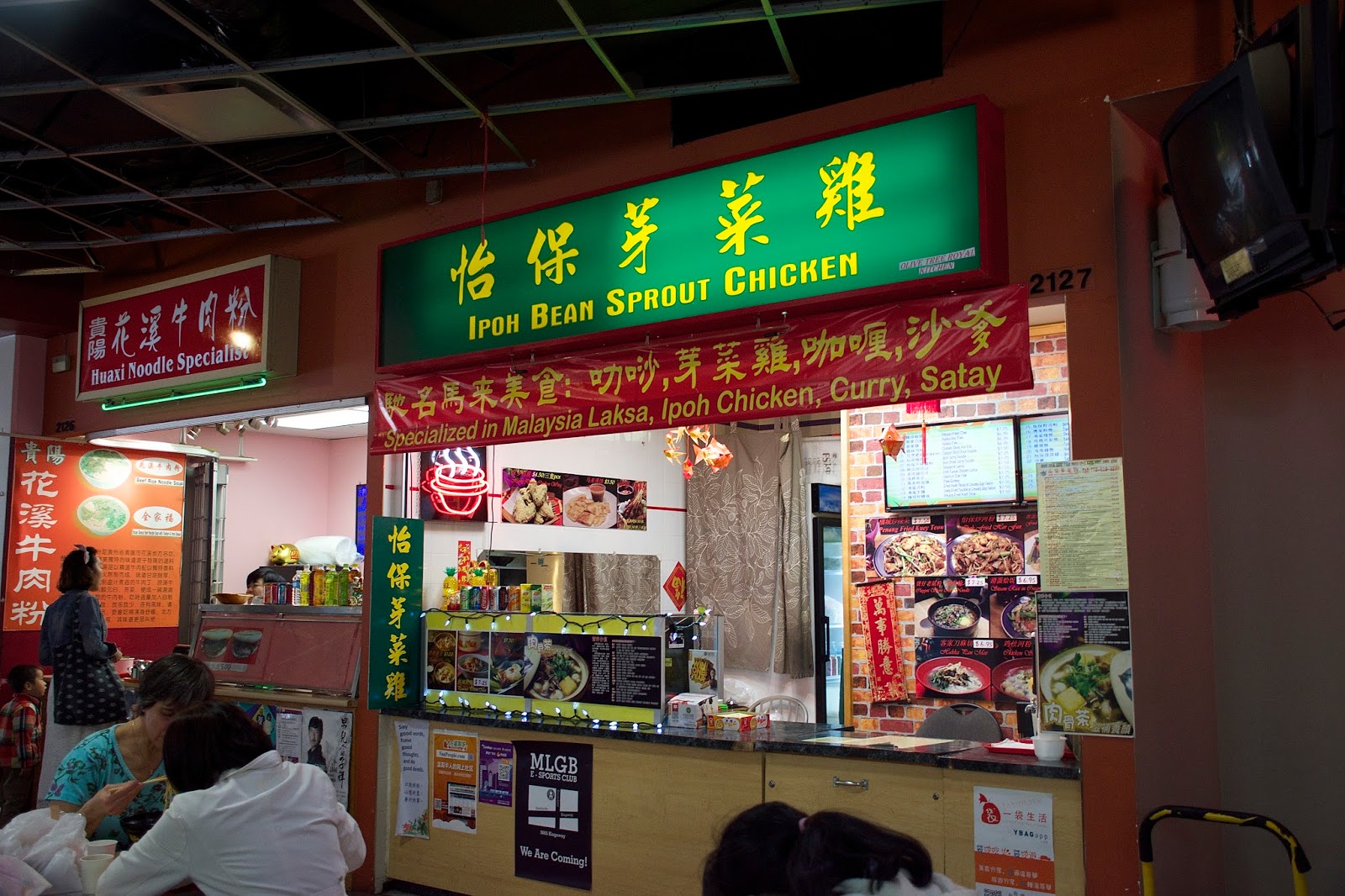 
Today was a good day hehe. We went for yum cha. Ran errands. Ate dinner outside...and my computer finally came in the mail!! (after an entire month of anticipation lol!!) Now it won't take me an hour to edit photos...yay!!!

My dad and I actually went to South Ocean for dim sum today (if it was up to him this blog wouldn't exist haha!) Actually, I haven't gone for yum cha in so long, so it was actually pretty sastifying hehe!! We ordered zha liang, beef balls, shrimp cheong fun, chow mien (I haven't eaten chow mien in so long!) and my dad's staple spareribs on rice (I actually ending up eating the whole thing!)

The beef balls were tiny!! We've ordered the same thing on several occasions, and this time the balls were about twice as small!! The other dishes were still the same though! Maybe we just got a bad batch?

We ate dinner at home and I made lo mien w/ lap cheong,tofu and steamed bak choy!! I was pretty proud of my al dente noodles!!  ;)
My dad even said the noodles were "solid"!!

Anyways haha, back to the post - here's what I ate at Ipoh Bean Sprout a few weeks ago!! :)

I'm a sucker for South asian food hehe. Ipoh Bean Sprout is the only South Asian stall in the entire food court!! So if you're not in the mood for chinese food, but you still want something asian, come here!

Ipoh Bean Sprouts has all your staple Malaysian/Singaporean dishes, like Laska, Nasi Goreng, Nasi Lemak, Char kuey Teow!! The last time I ate Malaysian food was 2 months ago in Malaysia and Singapore!!

The food took a while to come out - around 20 mins, but I didn't really mind, because it means that everything is made to order!! 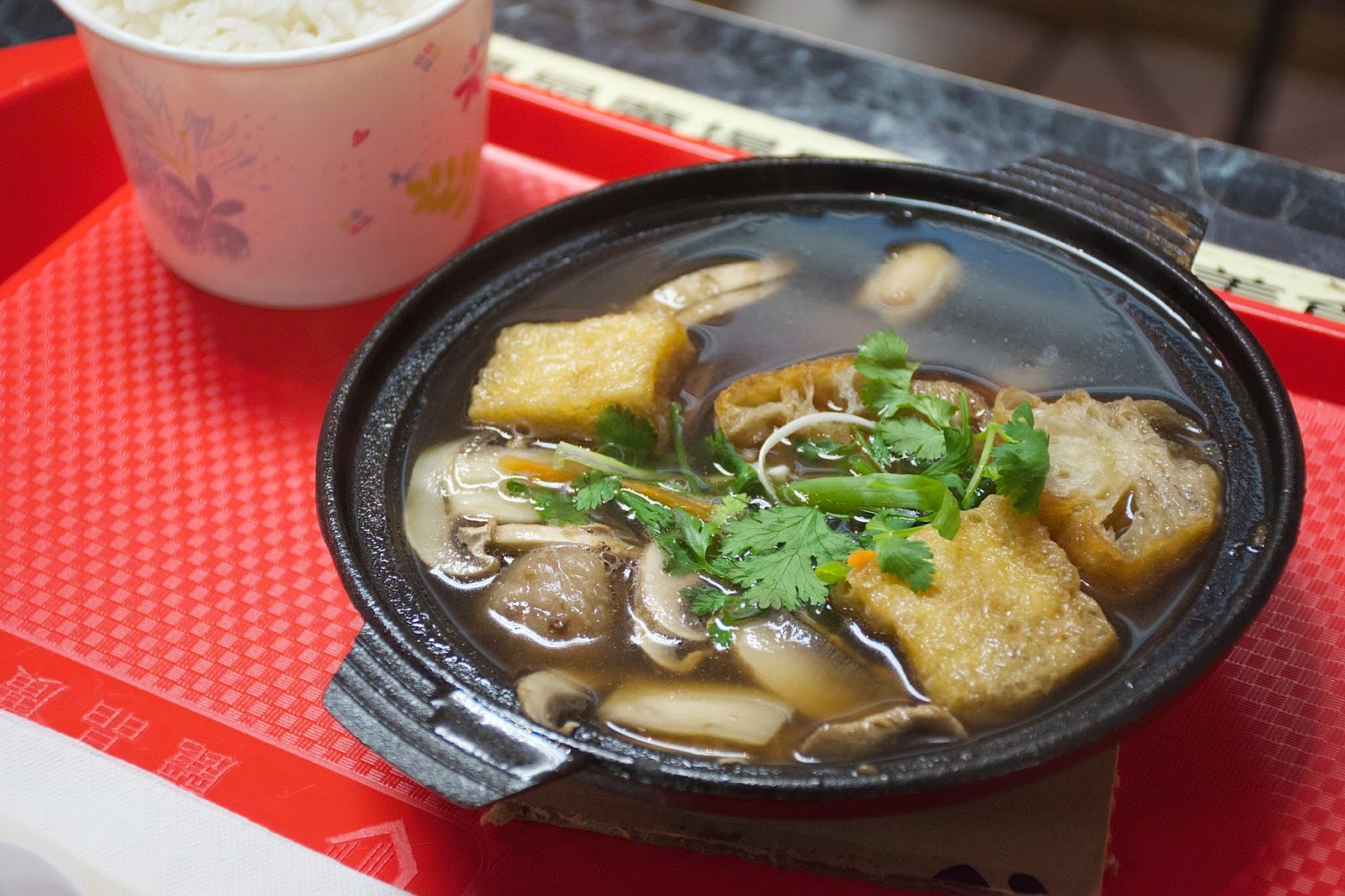 I've only eaten a bak kut teh a handful of times (the last time was a few months ago in Malaysia) This was a pretty decent version!! The taste is really hard to describe haha, it's a blend of chinese herbs & spices!! The dominant flavour is the angelica root, and the clove and star anise elements are also really strong! This particular version wasn't too oily,  but it was a bit lacking in overall substance and depth. It only had a few pieces of meat in it and a couple slices of tofu! It did come with a huge bowl of rice though haha, so it ended up being a pretty filling meal! 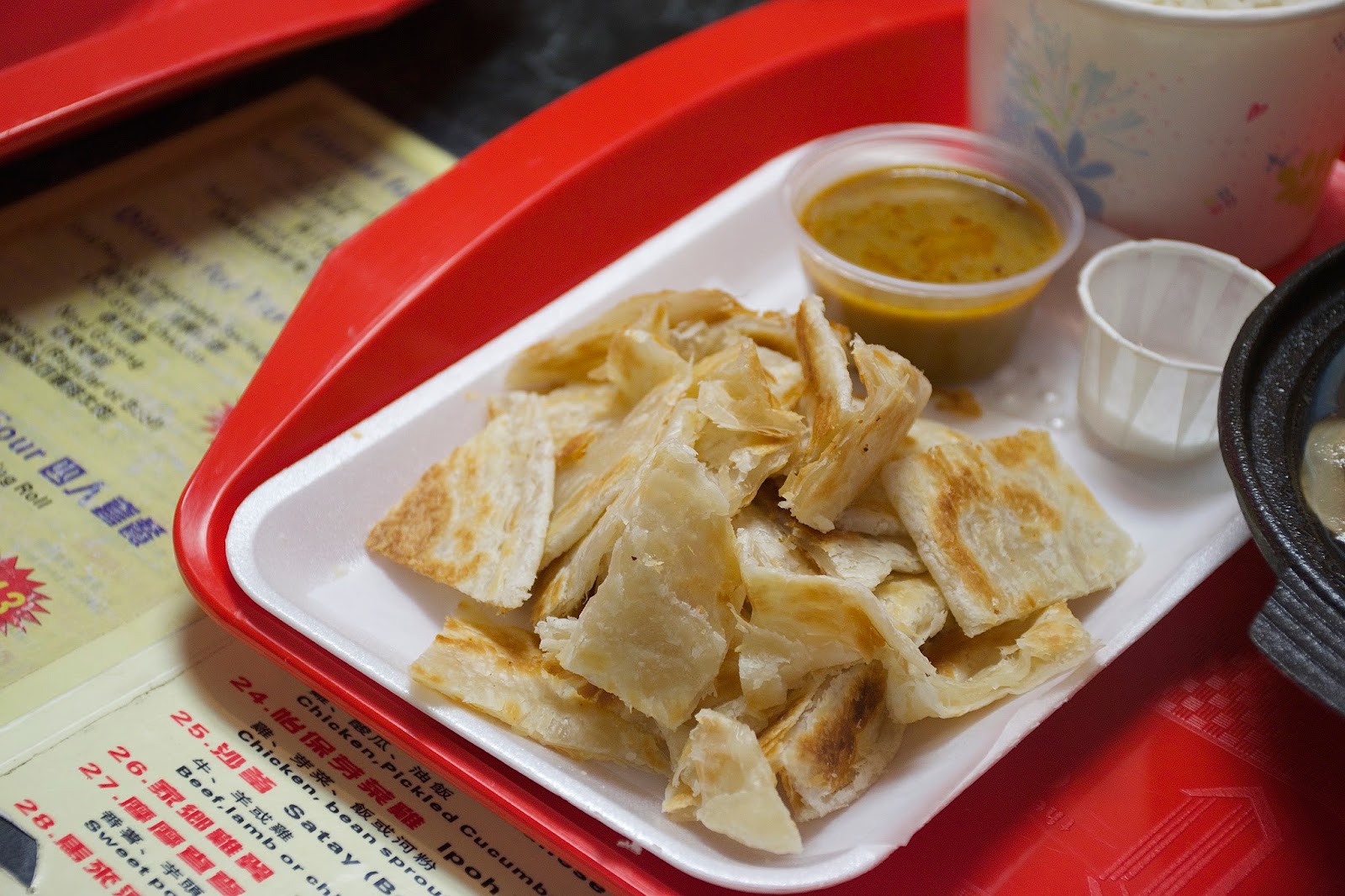 Sad to say this was probably one of the worst rotis I've ever tried :(  It was really dry - and a bit hard - you can tell just by looking at the picture! It wasn't springy or moist - and had no elasticity (signs of a well made roti) The curry sauce that came on the side was coconut based - and actually pretty decent (albeit on the watery side!) I'll probably order one of their curry dishes next time!!
I didn't really like how it was cut into small pieces but it does make the process of eating it easier! 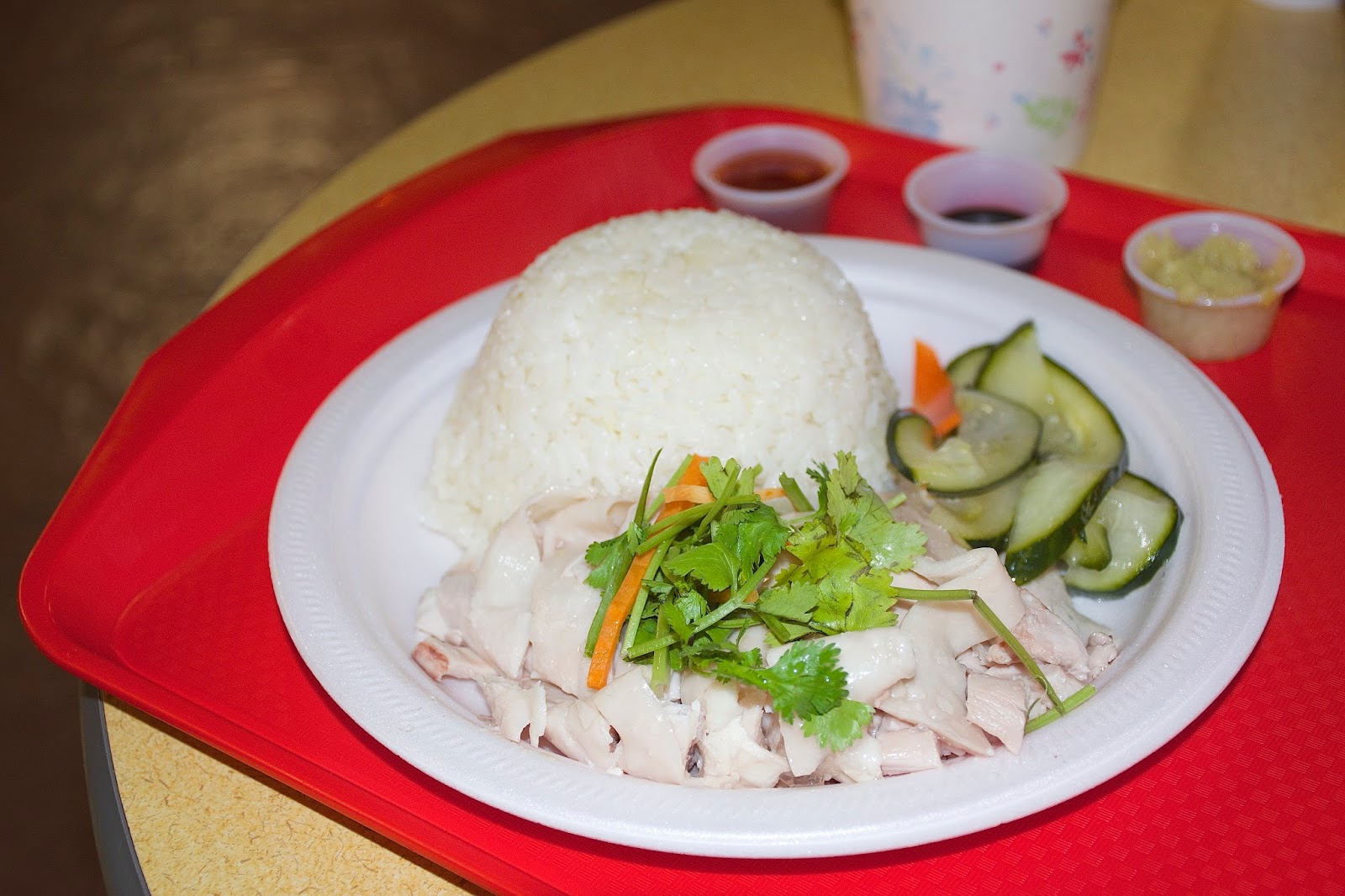 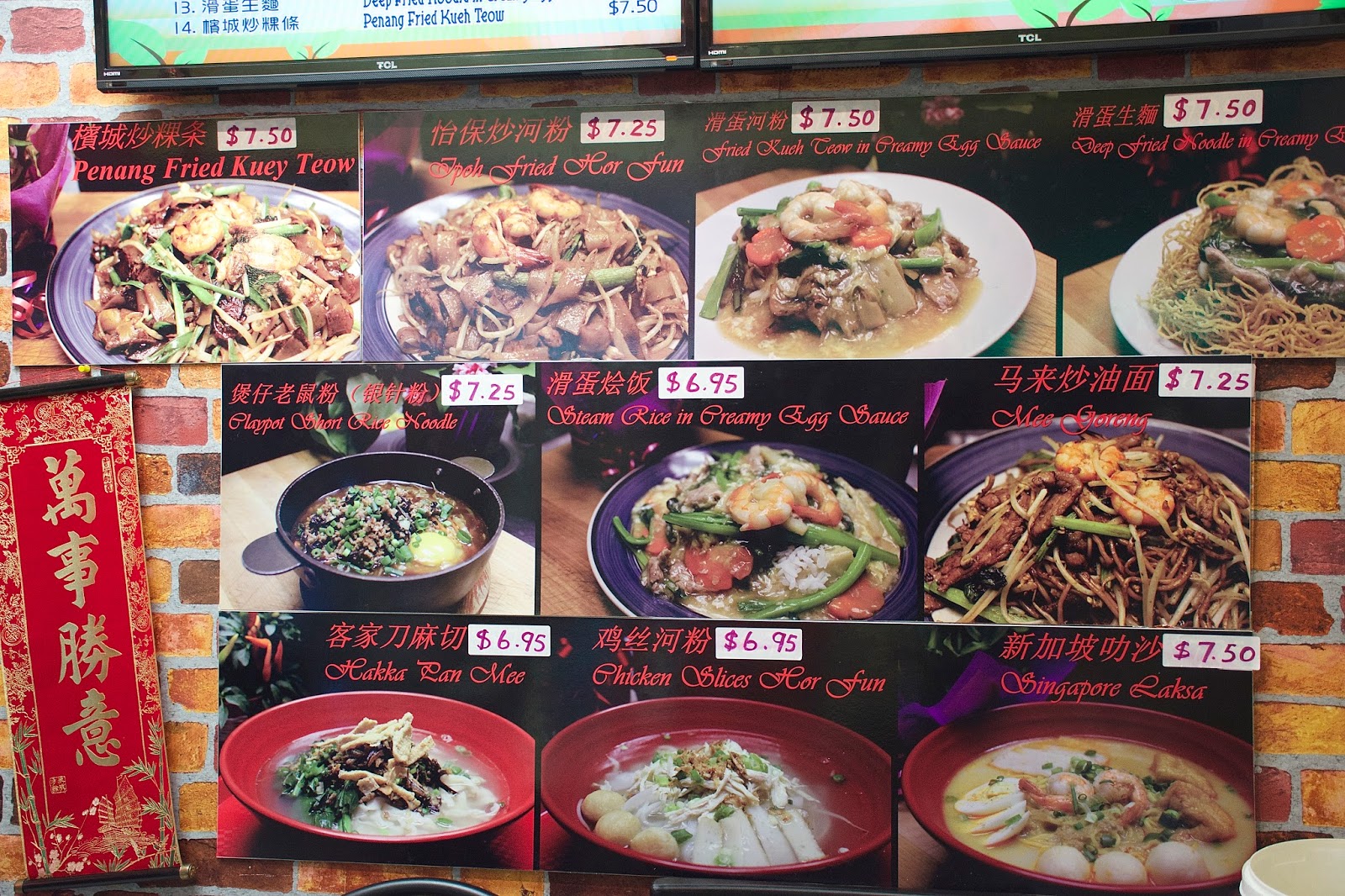 I love how they have photos of their dishes!! It makes ordering so much easier because you get a vague idea of what the dishes look like! 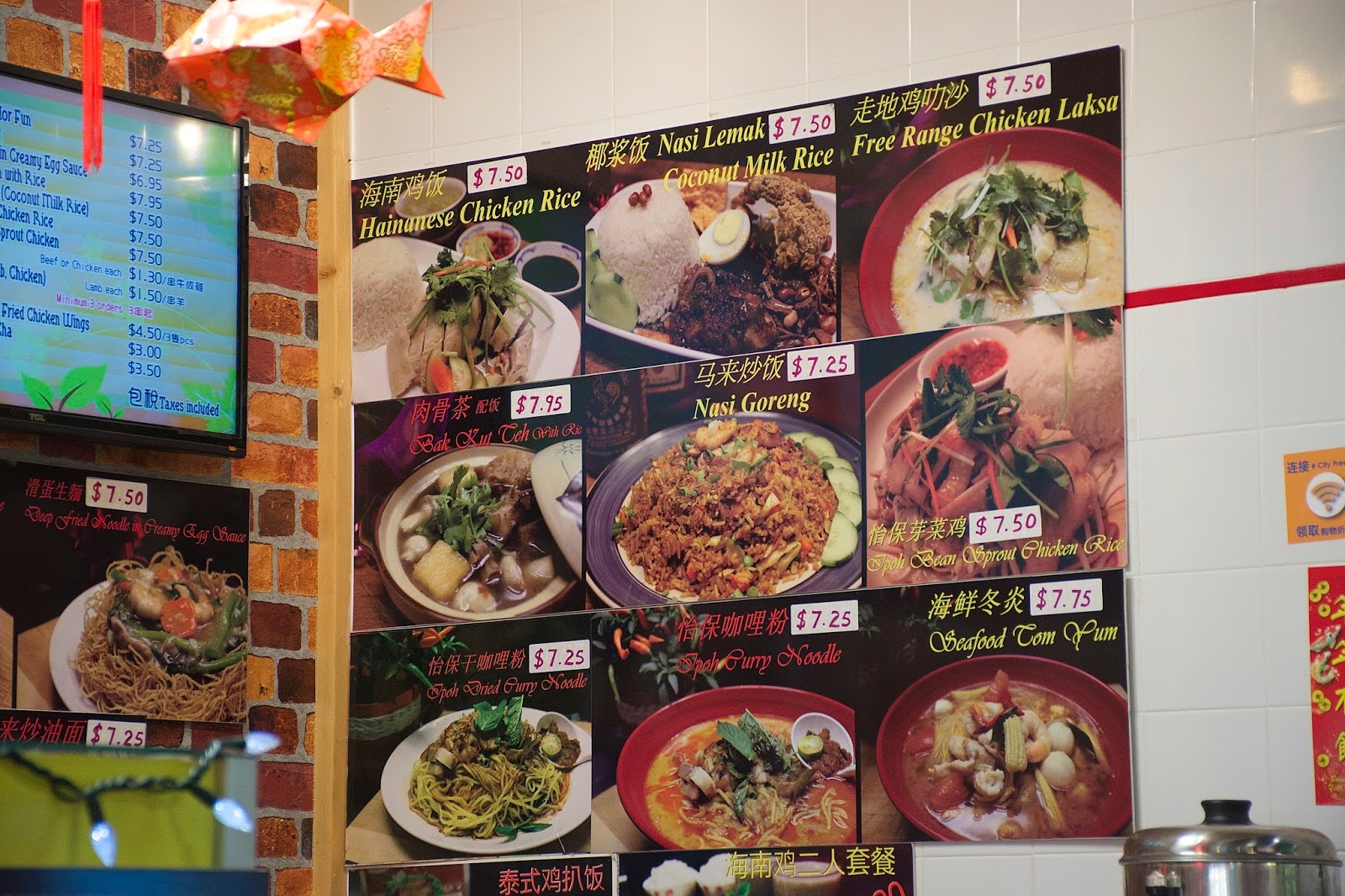