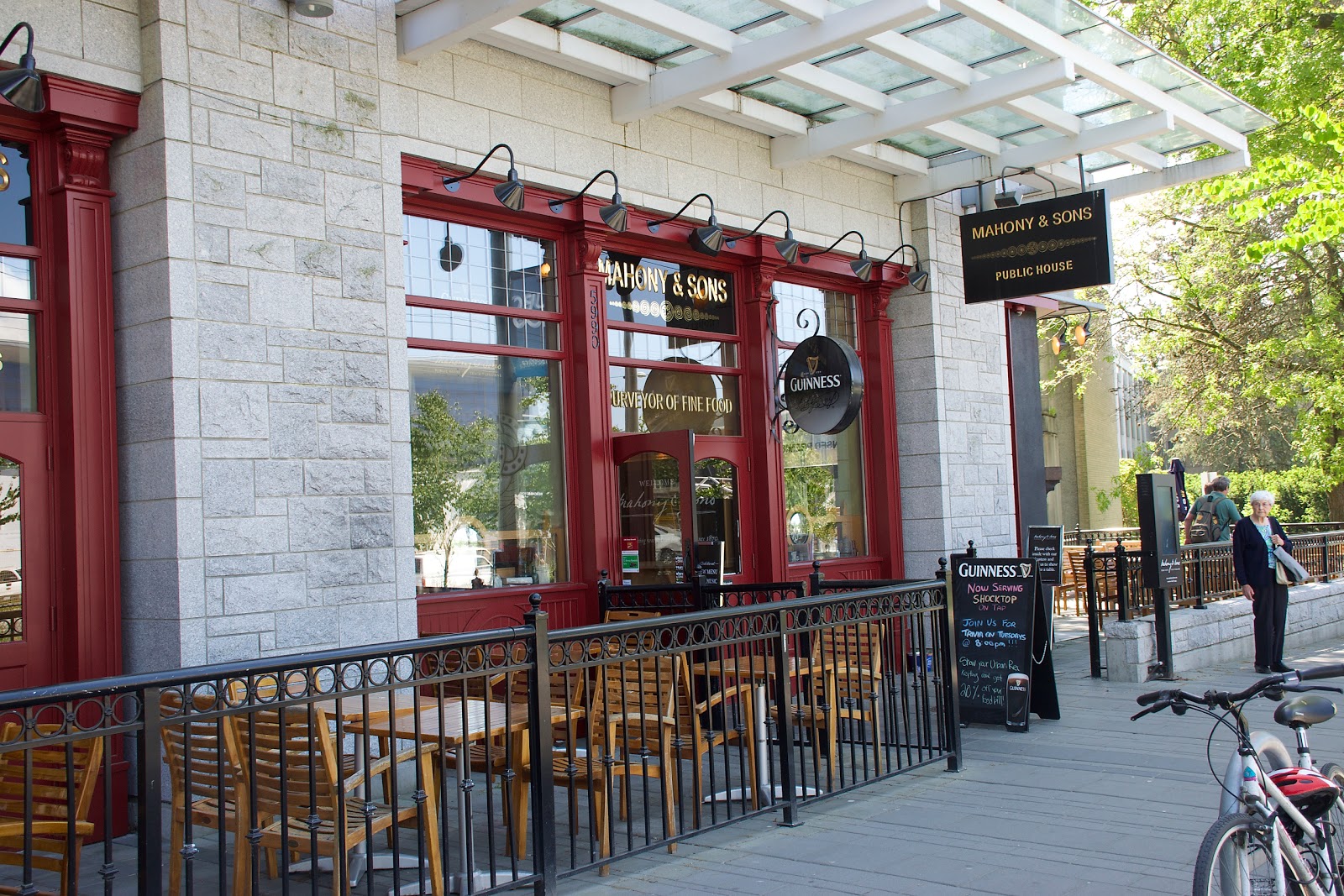 Yesterday I was around the Village and in need of a quick lunch!! I was going to go to the International Food Court, but since it was such a nice day out - I didn't want to be stuck in a dingy basement haha, so the only logical thing to do was to eat on a patio!! Gotta take advantage of that patio season while it lasts!! ;)

Mahoney's has a super large patio, and I just couldn't resist hehe. The food was pretty decent (being campus food) but it was so pricey!! I think I paid like $20 for my meal and I was still ravenous after devouring the whole plate. So afterwards I made my way to the SUB and got myself a cookie from Blue Chips hehe!! I was still hungry after...but I didn't want to spend anymore money! ;D

Mahoney's is actually an Irish Pub - and the interior is quite nice. Definitely has that "Irish" feel to it LOL.  Yea, I totally forgot how pricey pub food can get. I probably wouldn't come here just for the food, but if you're in the mood for a drink it'll do the job.


Random - I just found out today that this blog is ranked #2 on Zomato!! Thankyou so much guys!!! The numbers/rankings don't matter, but I'm just SO SO thankful that I have amazing people like you reading my blog!! You guys never fail to make my day, I just want to give each and everyone of you a hug, a virtual hug hehe!! <3 <3  ...okay, enough with the cheese Selina!! ;) 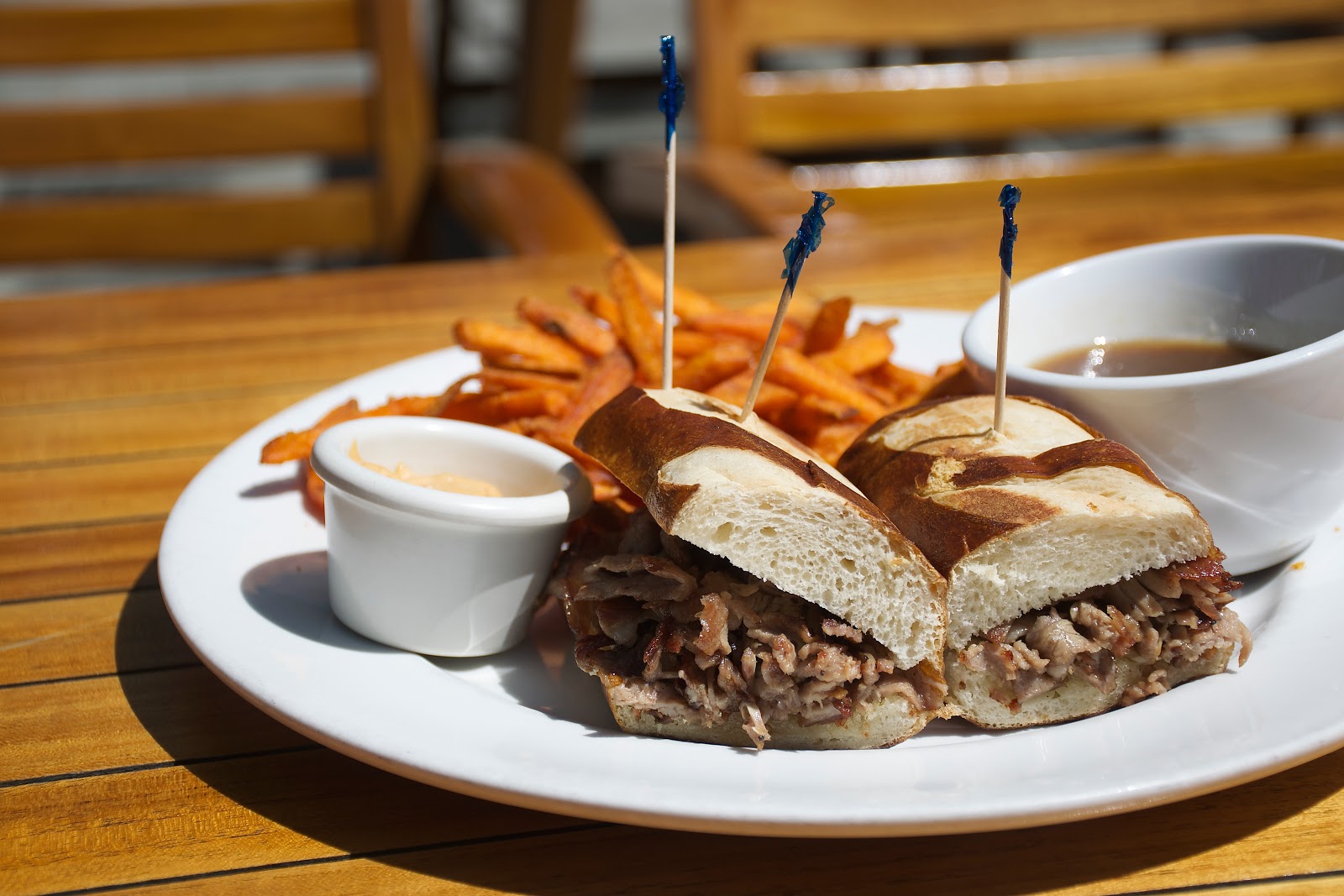 
Wow, this thing was tiny haha!! Probably one of the tiniest sandwiches I've ever eaten. The pretzel bun was rather dense and a bit sweet. The fennel flavour was actually really strong, accentuated with a hit of mint!! The au jus was pretty standard, not too salty and really beefy! The lamb was a tad bit gamey, and rather lean. Not bad, but for the price, I was definitely expecting something more substantial! 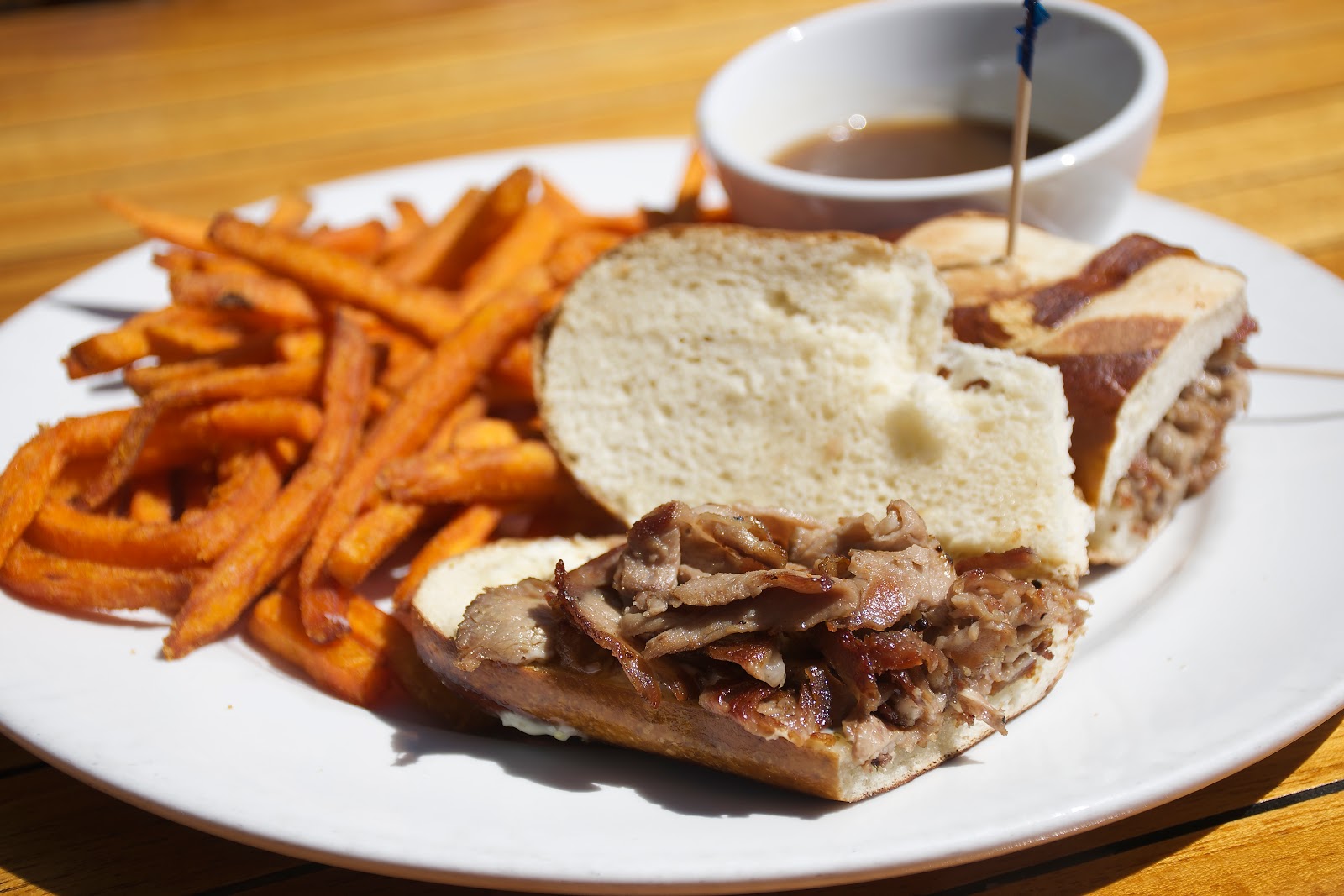 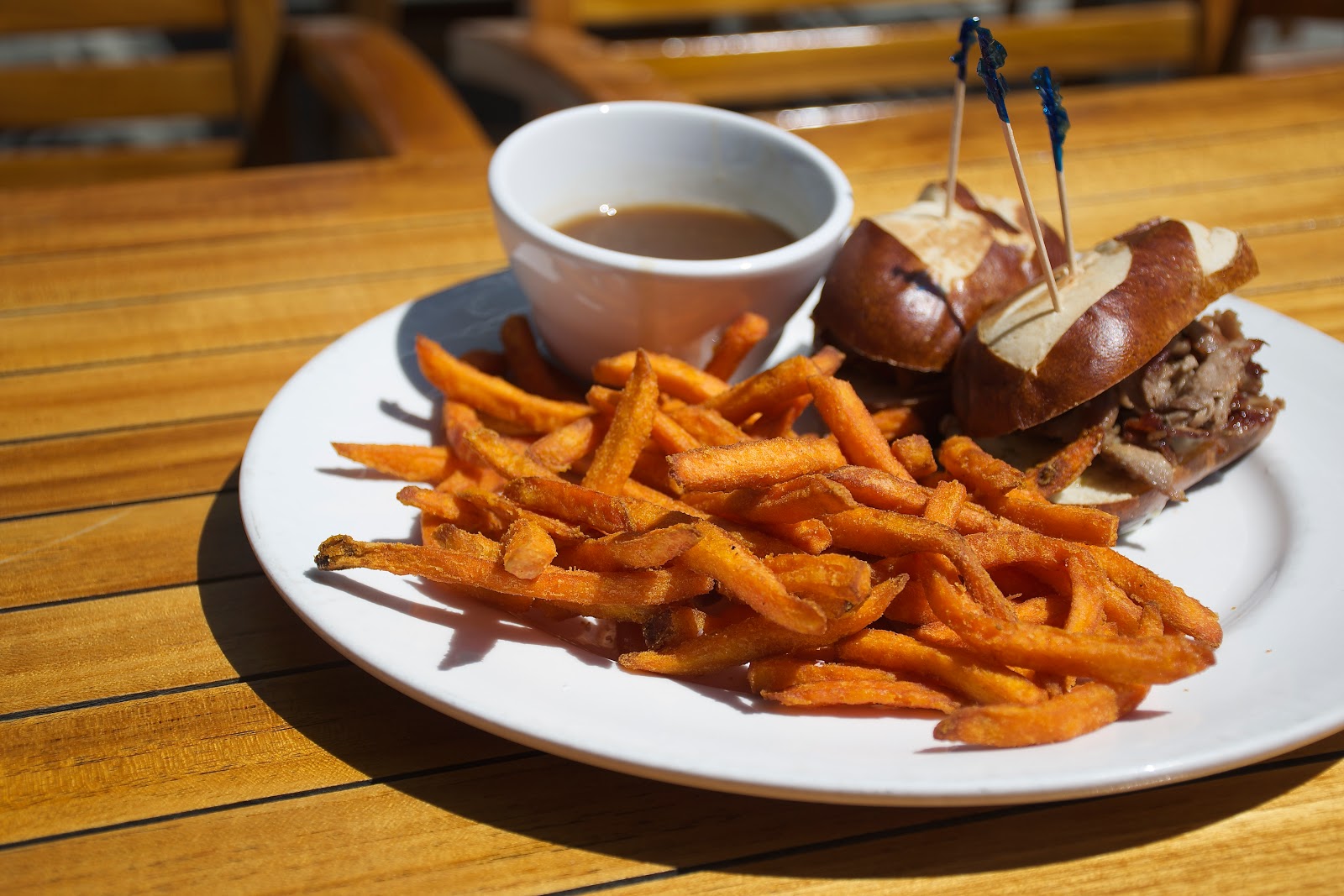 Yam Fries $1.95
3.5/5 stars
I'm started ordering yam fries instead of regular fries at most restaurants now, because I feel like it's healthier haha - instead of eating regular fries which are basically just empty calories. The yam fries were surprisingly good, really crispy on the outside and naturally sweet!! It also came with a chipotle aioli dip on the side, which I was thought was okay. Too spicy and not mayo-y enough haha! 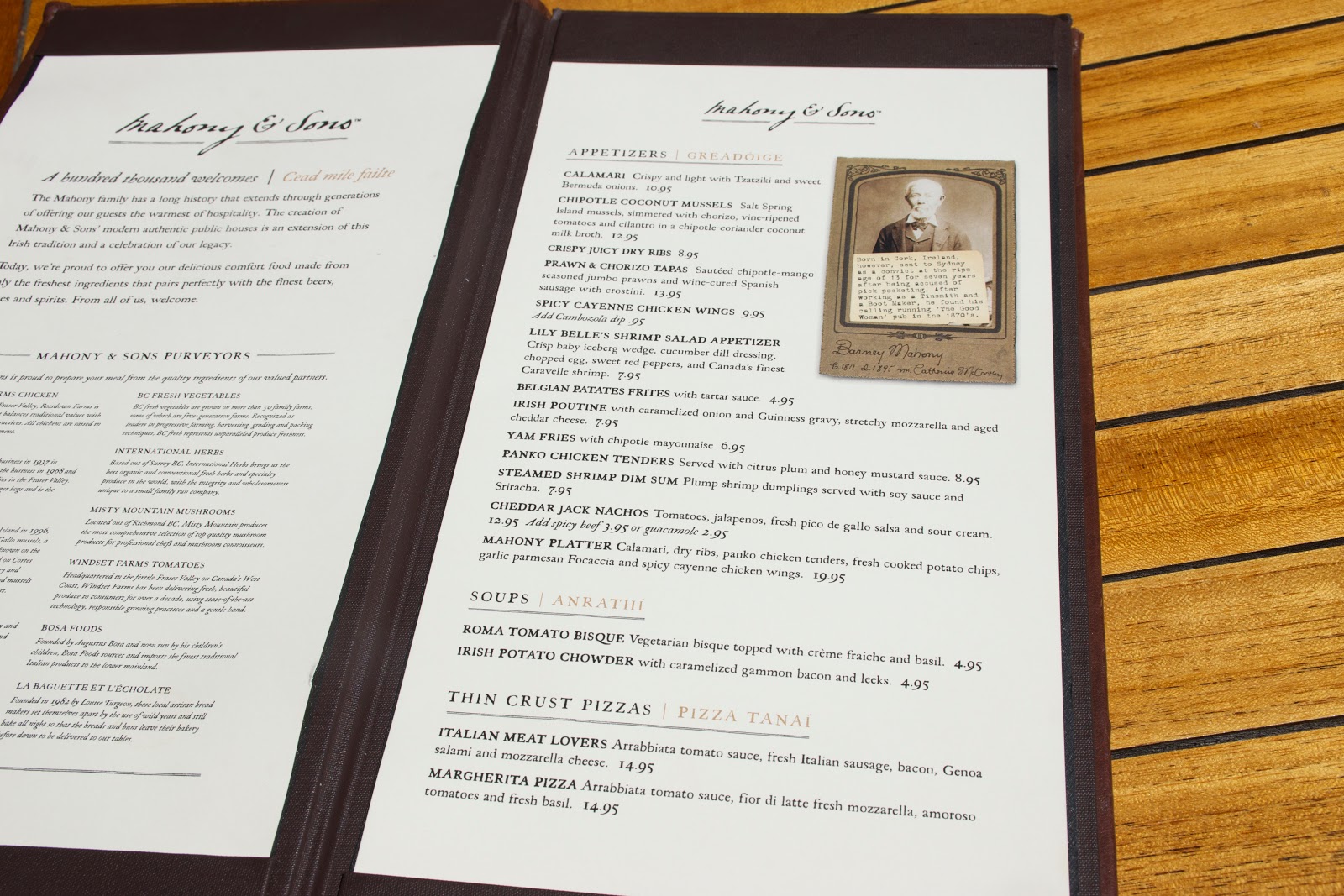 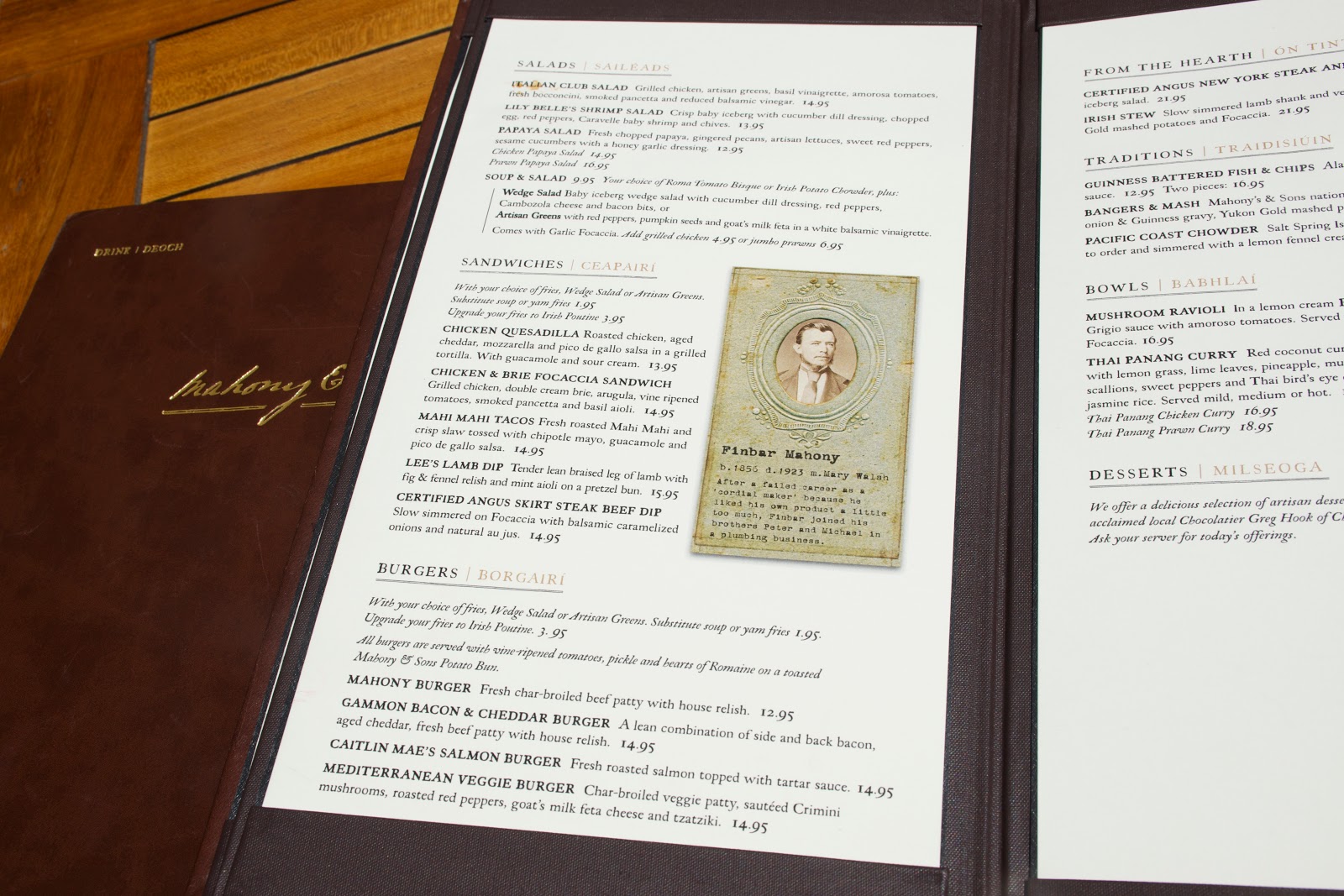 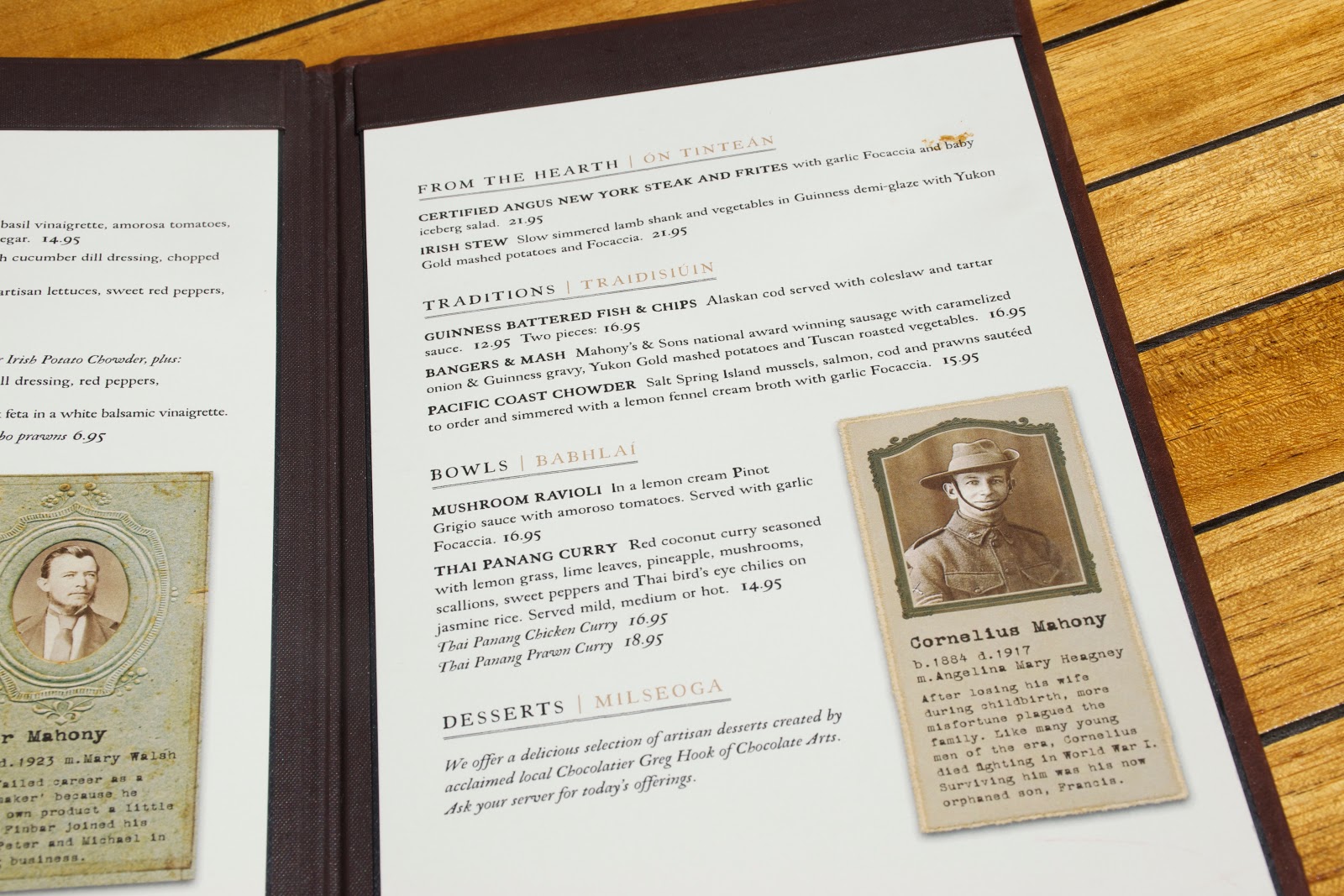 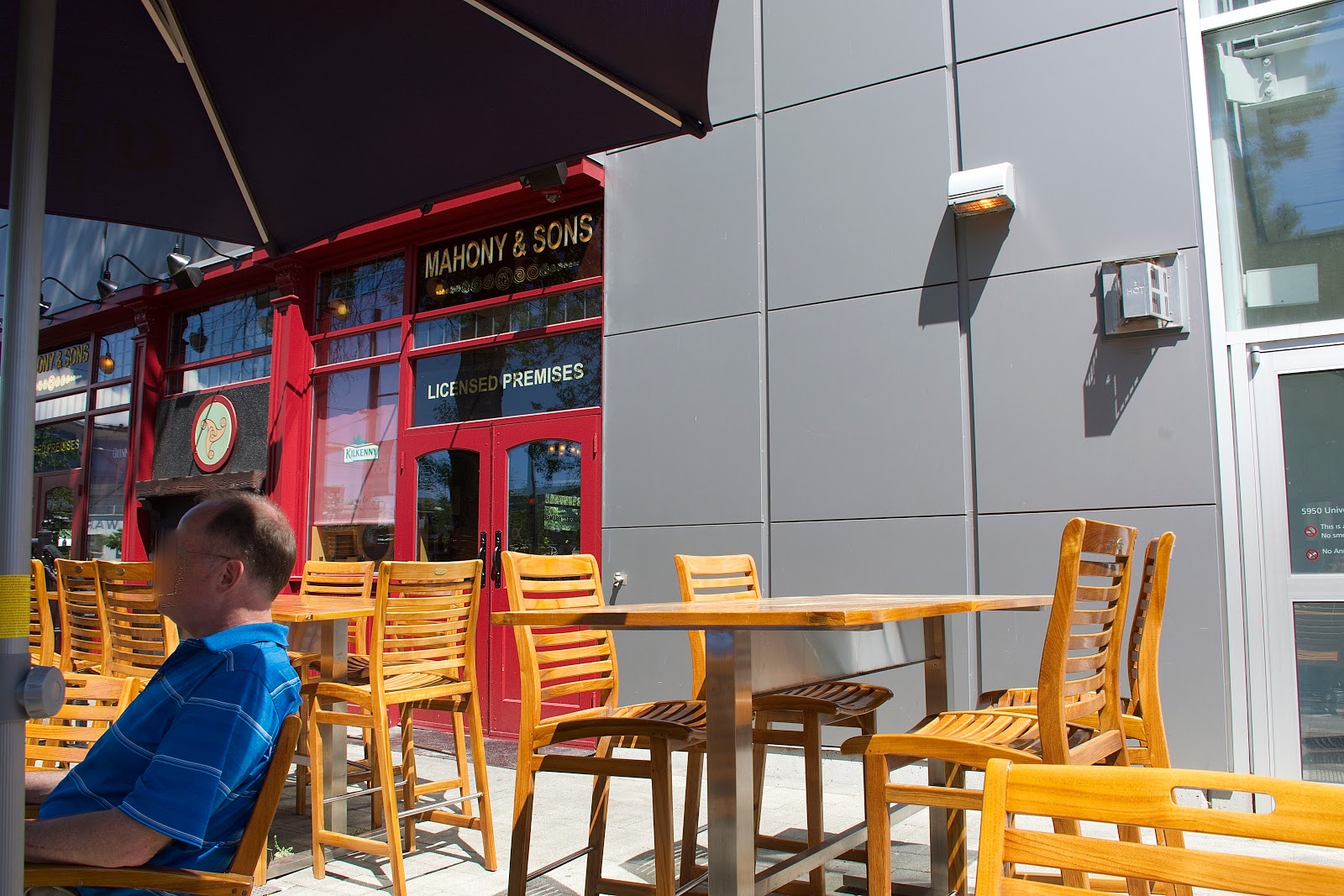